Great tires for a 4x4 big truck. Came with truck I bought and I only put them on when I needed them for 4x4ing so not much use.

They run nice on the road an no issues on noise (lot quieter than other MT's I've run), stability or stopping (rain or otherwise). They are good on rocks/dirt, do well on snow/mud (when air'ed down then tend to float well) and not bad on ice (as partly siped). They air down quite well

In v.good condition and good thread left. These are sold as 35" tires and measure 34" now from floor to top of tire sitting upright on ground (not used in awhile so may need some inflation. I doubt if they have lost a full 1" since new so suspect they come in around 34.5" new and not the 35" they advertise). I estimated about approx 45% thread left in them
Measurements = mostly 10-11mm in the center and up to 15mm at the edges. One tire is 14mm in the center (likely was spare, not rotated much)

Moving and too much to transport (have 'better' mud tires where I'm going N.Seattle (Simex )
If someone close to Seattle wants them (I'll be coming thru mid-late Aug) then depends if I can fit them in a moving truck and price likely a little higher. 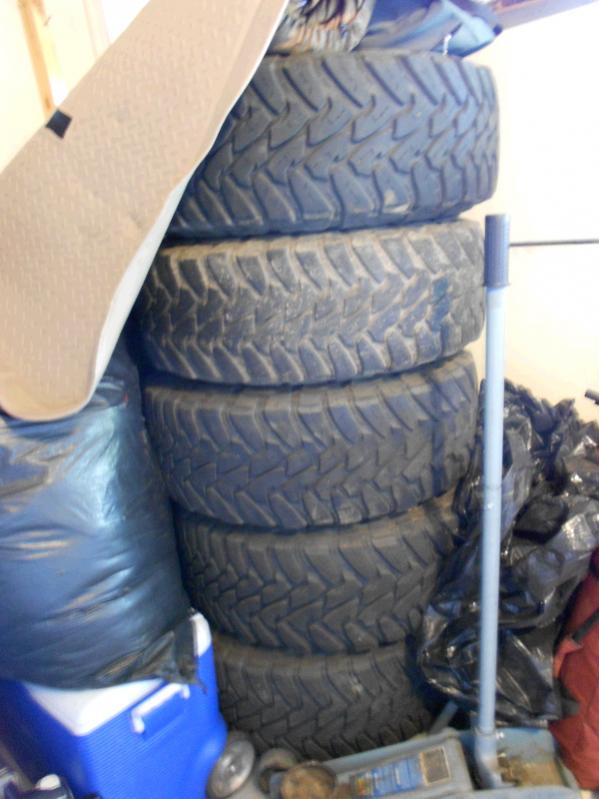 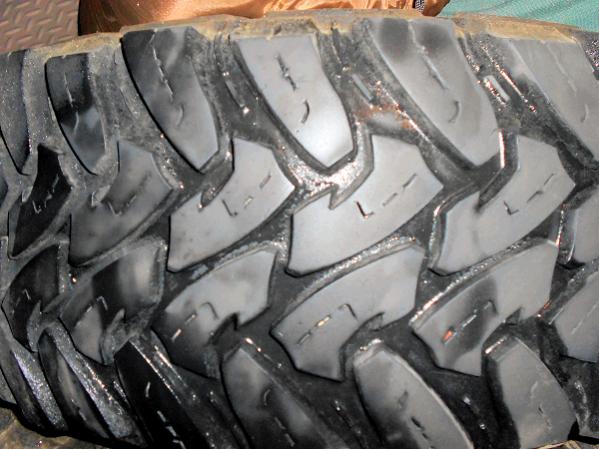 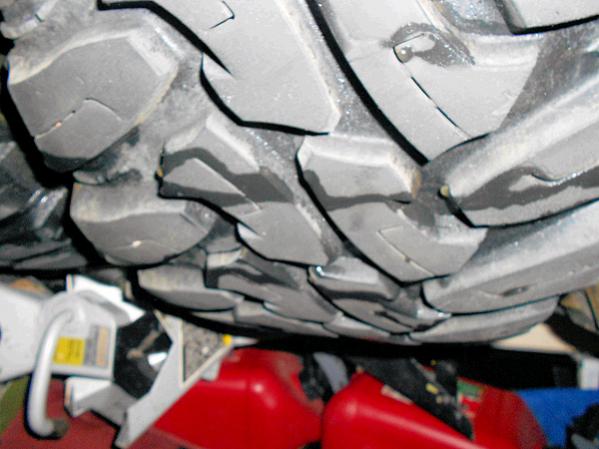 Love these tires. GL with the sale!

Sold - sold
You must log in or register to reply here.