So I’ve taken to a project that started out as a full disk swap and has now turned into not only a disc swap, but a suspension and frame resto! I think I'll finally start my build thread with this undertaking.

I couldn’t stand looking at the rusted old suspension parts (of which I think was a ProComp lift) shocks had a little bit of life yet, but so much rust all that is discernible is the country of manufacture (Mexico) and red boots! The throw on the rears are 15.75-25.5". The springs have to be aftermarket lift springs, but I can't find any markings to determine what they are so yah...its pretty much a mystery as to the height they provide over stock. Based on appearance only, the shackles appear to be the newest addition, they are/were greaseable barbellesque at 5.25 pin to pin and were/are set at 90 degrees (Probably need to reset these at 45 degrees). The front and rear are identical. The ride was firm, firm and the steering all over the place.

So here is the plan, this weekend after tearing the rear end out I talked myself into throwing down for new suspension parts. I am reaching my breaking point for cash since I have bought everything needed for the brakes including 60 knuckles out, Monte Cals, DD booster, FZJ80 MC, rotors, brackets, hoses, TRE's, Center Arm rebuild and Draglink End rebuild, and OME steering dampener, that I cant afford a 1400-1600 dollar kit. I have always run OME suspensions in my Jeeps (Grands and Commander). I like them, but want to try something new on the Bean and have come to really dig the Bilstein's as alternatives to OME. I found a good price on the 5125 2-4" combos at Bilsteinlifts.com ($324 for 4 and free ship).

I figured I'd someday like to drop the lift and come off of 35's to a 235/85 R16 Yokohama like what @wngrog has going on with Project Patina. So springs come into question, but I can't afford Dakkar's or Alcans at the moment, so I have decided (I think) to paint and put my old one's back into the mix. I need new shackle pins and fixed pins. Oh and did I say my U-bolts were s*&t too! Had to cut them off. I was researching a bit on shackles and decided to go with an anti-inversion in case I end up getting OME springs in the future. This is where I think I may have made a mistake in my order. I ordered the 3.5" MAF Heavy Duty Shackles, thinking they were fore 3.5" lift not realizing it is 3.5" length, pin-pin (I know I should have done the research before hitting "pay now," but anyway... ). So I think running the 3.5's will lower stance not allowing me to run my 35's or have rub in the rear, right? What do you think?

Also I ordered identical shackles front and rear just like my old, is that a bad thing? After my research I found that most kits come with different front and rear shackles.

As an aside, I also found that my lower rear shock mount , incorporated into the spring perch, were shot (actually one just needs welding to one corner). So to get around this and get a nice U-bolt upgrade I bought a F&R set of the 4plus flip kits.

Any and all advice is welcomed!

Man. You have spent all the cash at this point. You need to just bite the bullet and get the OME springs to go with all this goodness.

As for 3.5” shackle (pin to pin) you are only 1” over stock and that only provides 1/2” lift (shackles only lift 1/2 what they are “over stock” because you only move one side of the spring.

That is a good thing and likely will help your steering as long shackels put your Steering caster In negative territory and makes steering darty and sketchy.

Weenie 3 is a good height.

Also you can check out my thread Texas Red’s where I fixed a suspension like you have. Plenty of tech in there that may help 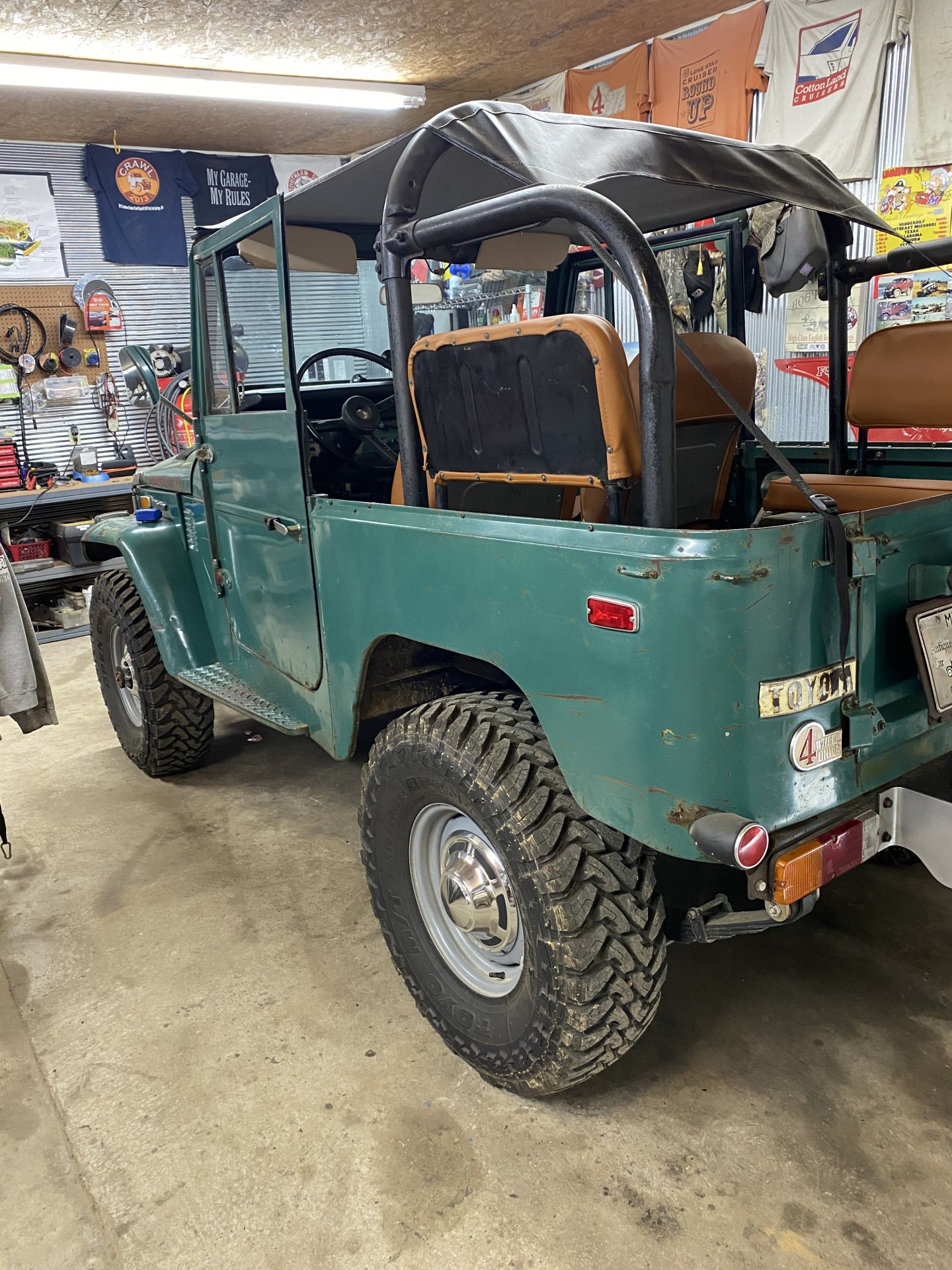 I had not thought about the castor wedges, if I end up mirroring your setup I'm going to talk with Valley Hybrid to get the steel ones.

The shocks you have will likely work with your current 4” lift just fine. 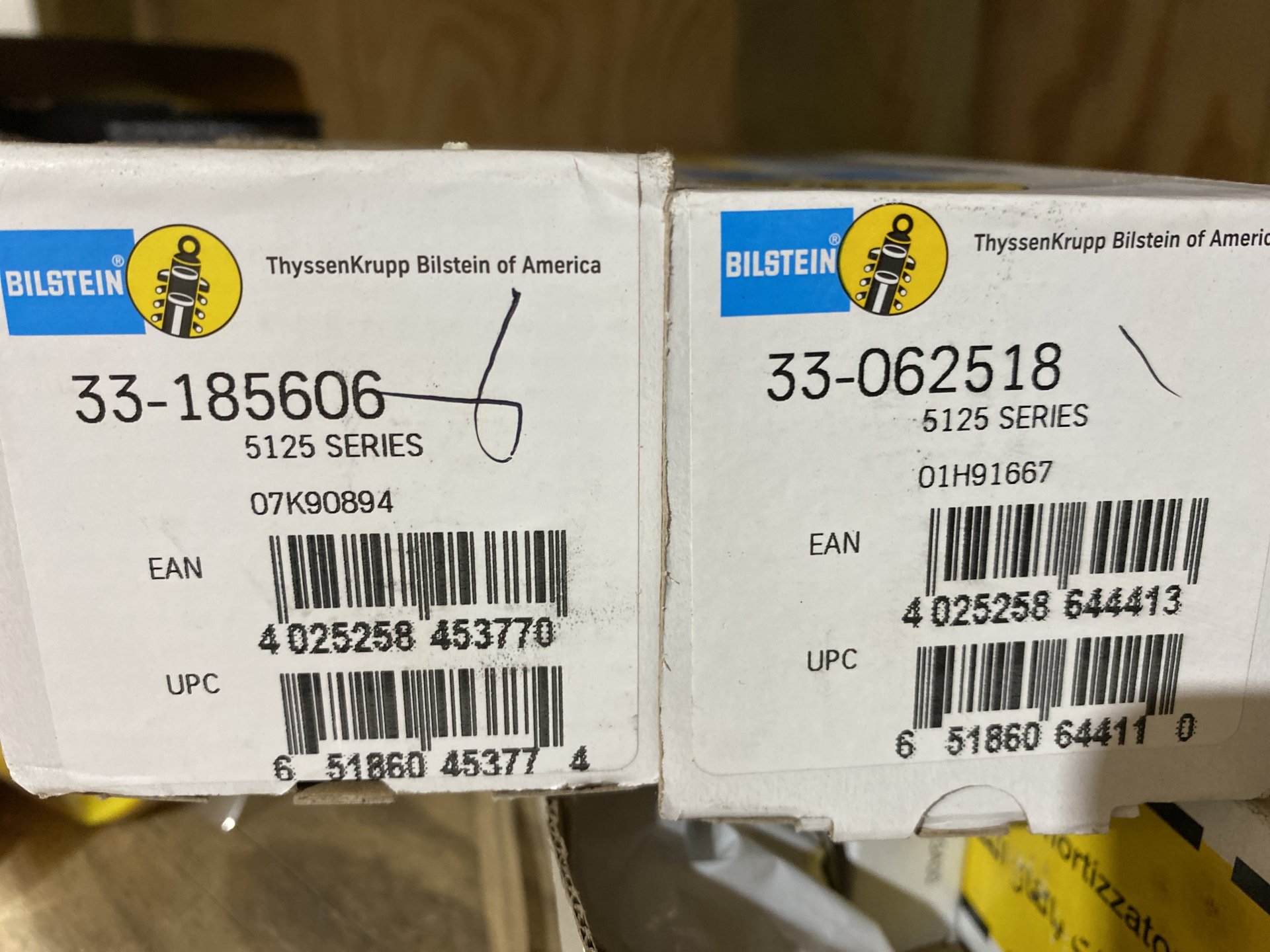 Excellent, thanks a ton!
You must log in or register to reply here.