Sold this morning, 4-14-19, for the asking price for anyone researching. Thanks again all. I'll be lurking in the Tundra section...


I was going to just attach a Word doc but doesn't look like I can so here's my looong post.

Well I’ve come to terms with the fact that I’m not using my LC the way it should be used and the family needed something with more room and a little more utility. Tundra CrewMax here I come. The LC has been great, but you guys already know that. I bought it bone stock with 193k in December of 2015 and have done a lot of PM work and some modifications. It has 216k now. Hoping to find someone here on Mud that will appreciate it and use it the way it should be. Asking $9500 but I’m open to offers.

I'll get more pics up soon.

Side Notes and bad stuff
No lockers, but CDL does work.
As far as I can tell from the service records provided by Toyota’s owner’s website this truck has been in WA its whole life.
Not sure if the head gasket has been done but no signs of any problems.
Comes with the original left rear sliding window
I have some miscellaneous OEM parts that have been replaced/removed
Rear washer does not work. Haven’t been able to figure out why.
Dome light over the rear seat, 2nd one, only comes on when the front right passenger door is opened or when turned on manually. Probably a ground issue in the door switch circuit but haven’t had time to dig in deeper. All door switches seem to be functioning properly.
There is a smallish area on the right rear quarter panel that looks like it came into contact with a tree or pole. PO tried to push it back out and did a crappy bondo job on the remainder. It’s never bothered me so left it as is. Small dent in front right fender where I made contact with a small tree in the snow. Oops.
Power steering leaks but doesn’t make any noise
Oil pan leaks and I’m guessing there are more small leaks but haven’t done a thorough investigation. It doesn’t drip oil on my driveway so can’t be that bad.
The green transparent plastic piece over the right blinker arrow in dash has come loose and fallen down a bit.
Right front headlight lens has a small hose from a rock impact. I filled it with silicone and no more water is getting inside.
The paint is in so-so shape with a lot of little dings/knicks but not terrible. Hood is covered with PlastiDip to cut down glare.
A few spots on the under carriage show a bit of superficial rust but nothing major. I have been using rust inhibitor paint to manage. Not much road salting goes on in this part of the state because it rarely snows.
It has an Edgestar 43 quart refrigerated cooler mounted behind the driver’s seat which I plan to remove and replace with the original seat unless the price is right. I’d love an excuse to buy a new dual zone fridge.

If you don't want/need the Viair compressor we can negotiate that off the price.
The D light doesn’t work!
Last edited: Apr 14, 2019
Click to expand... 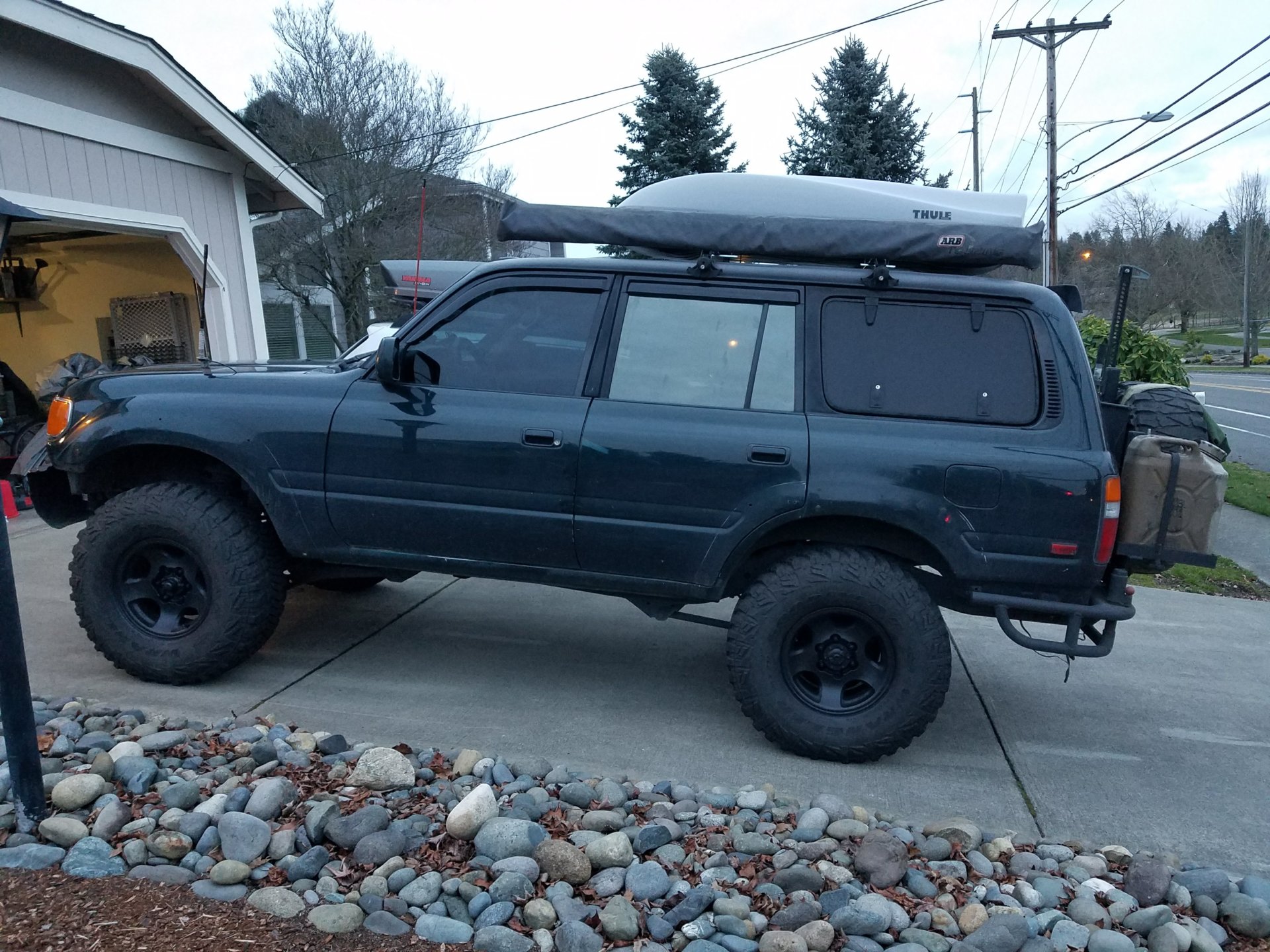 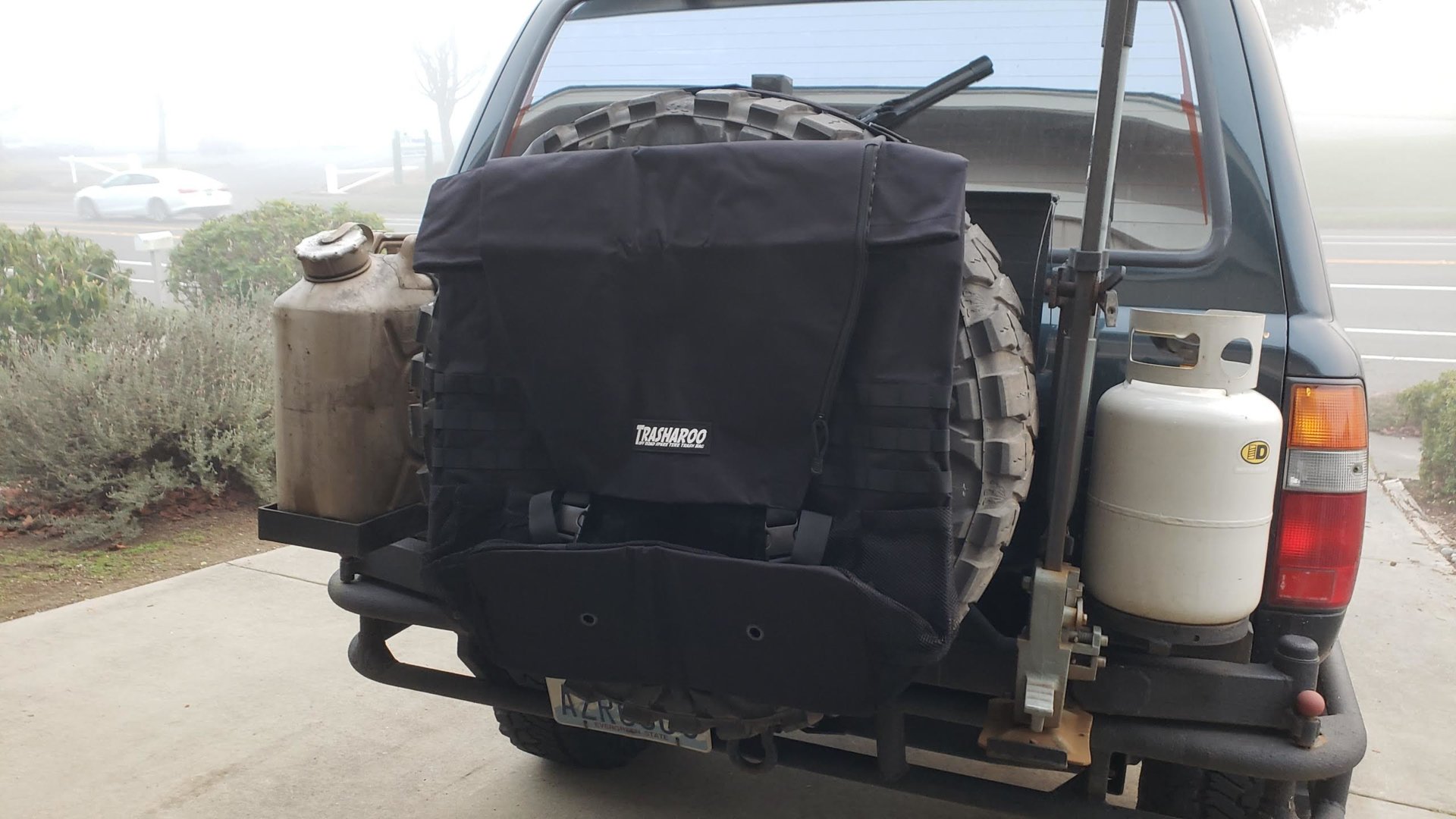 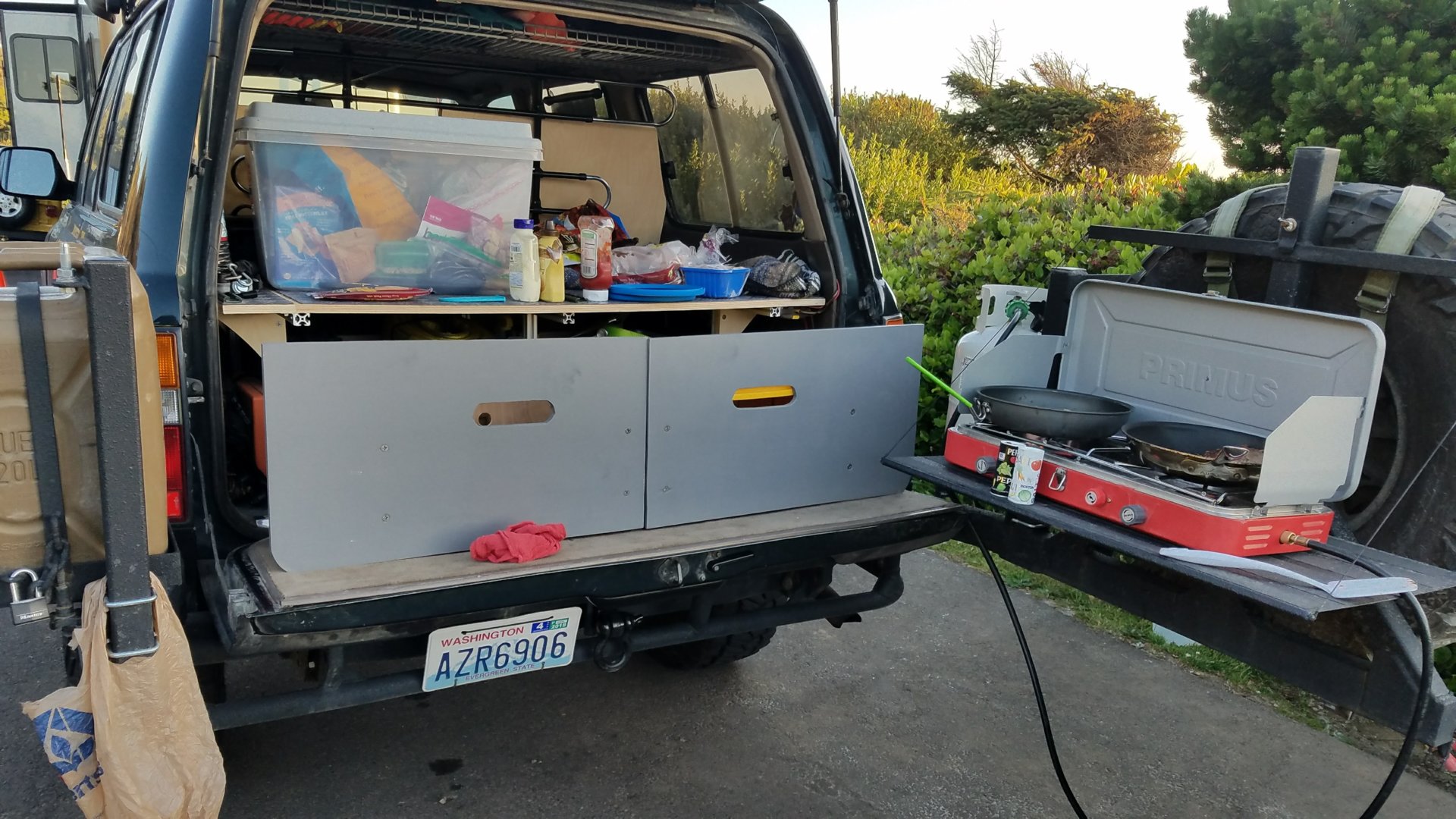 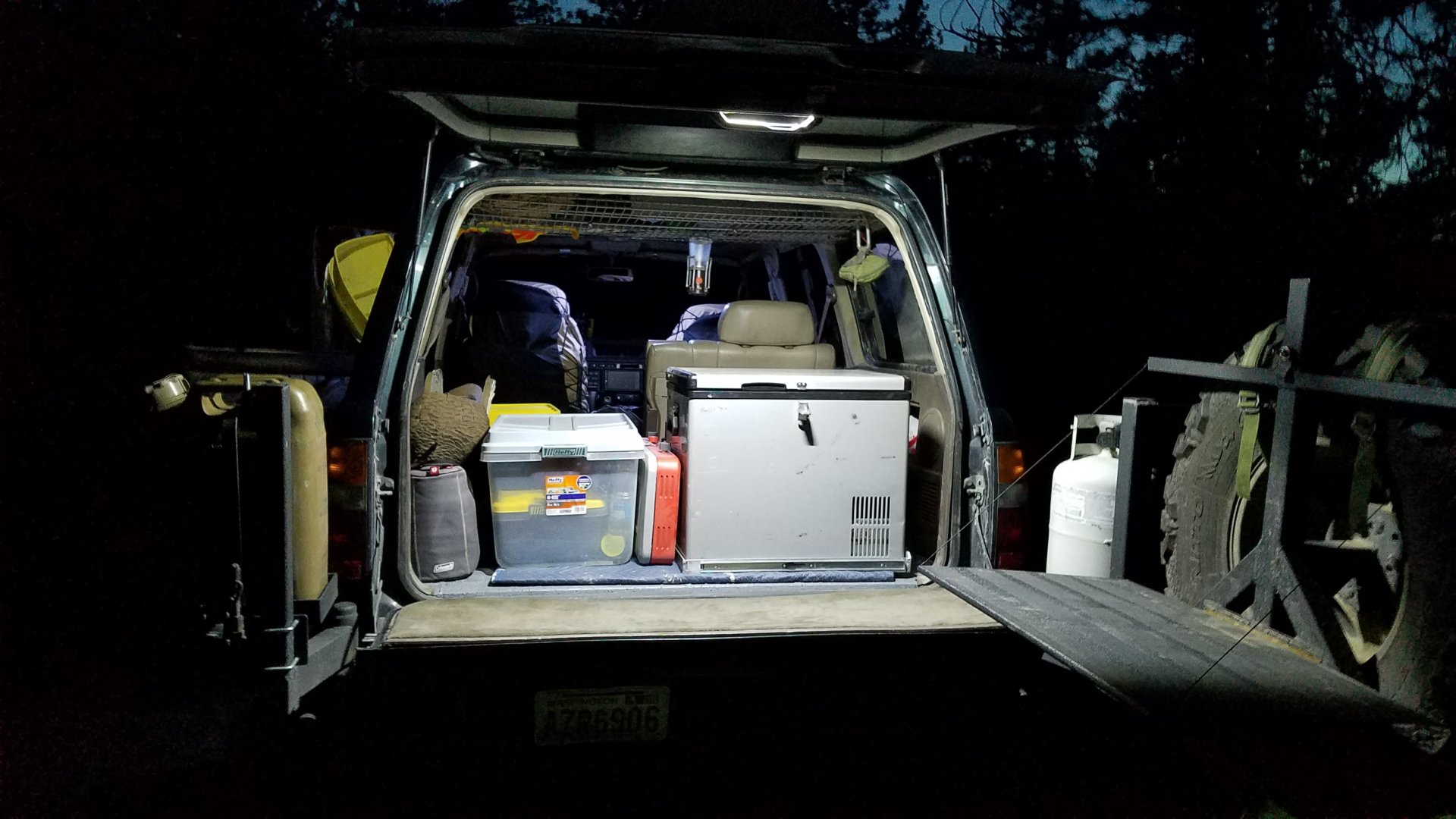 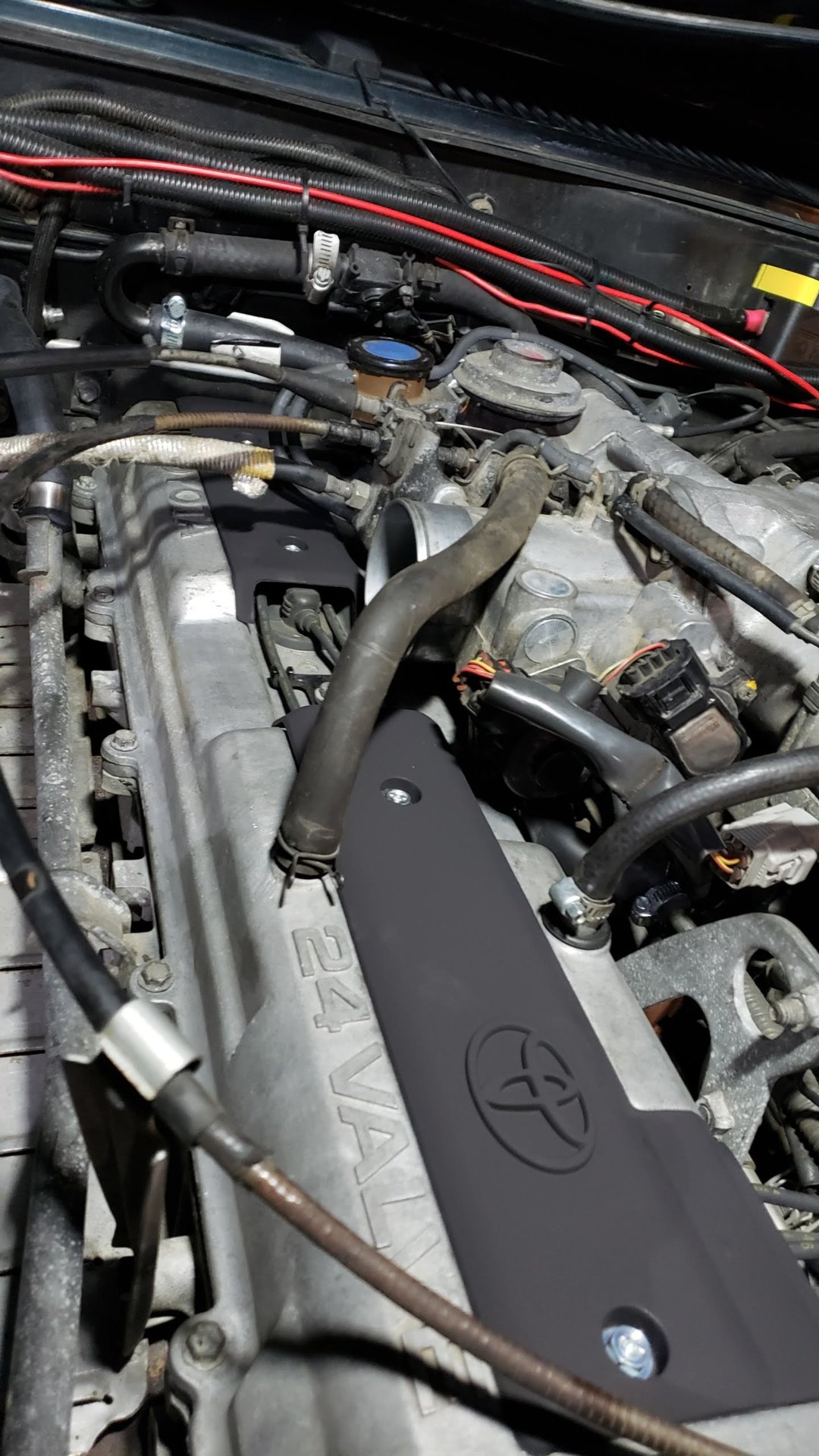 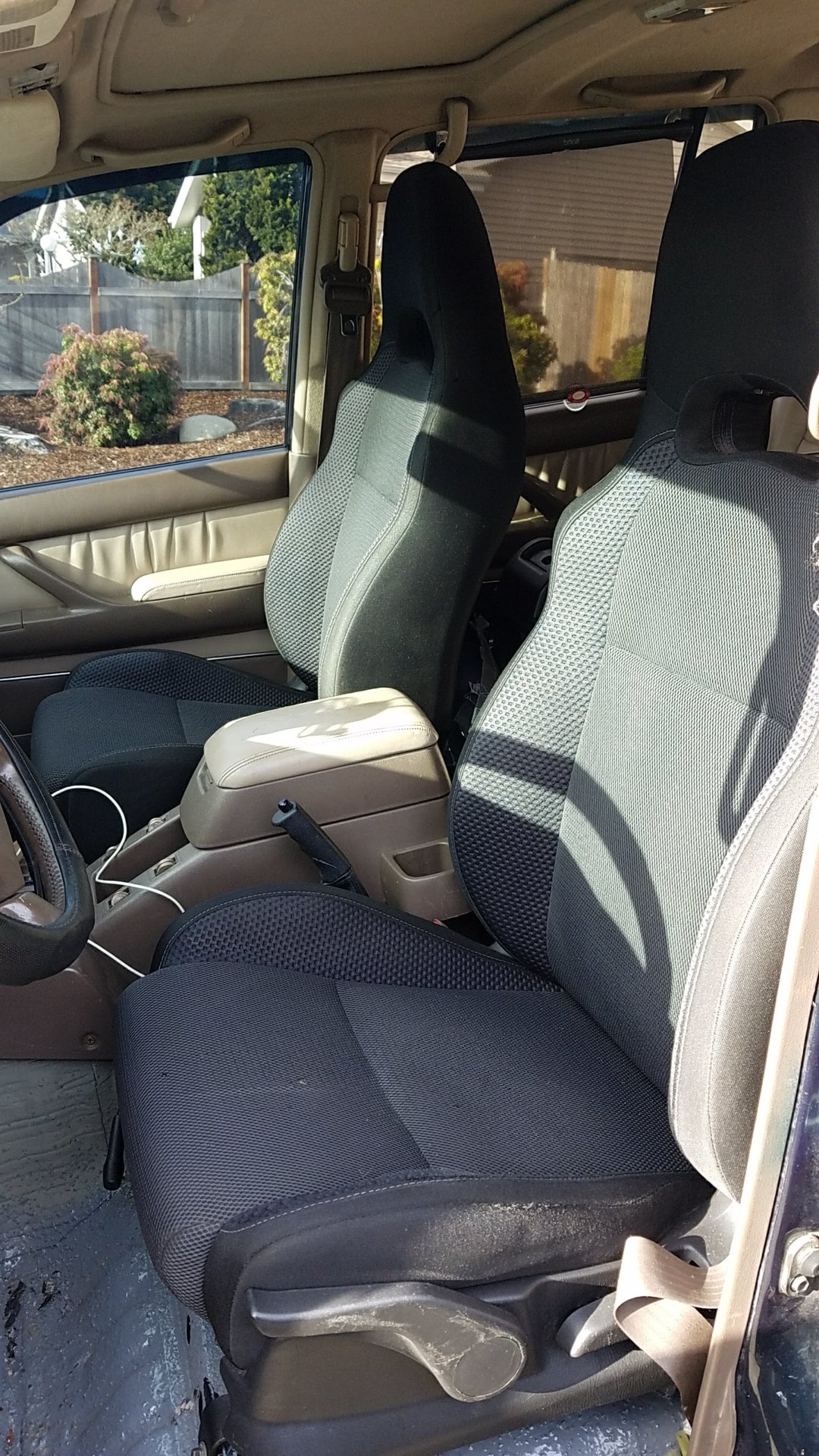 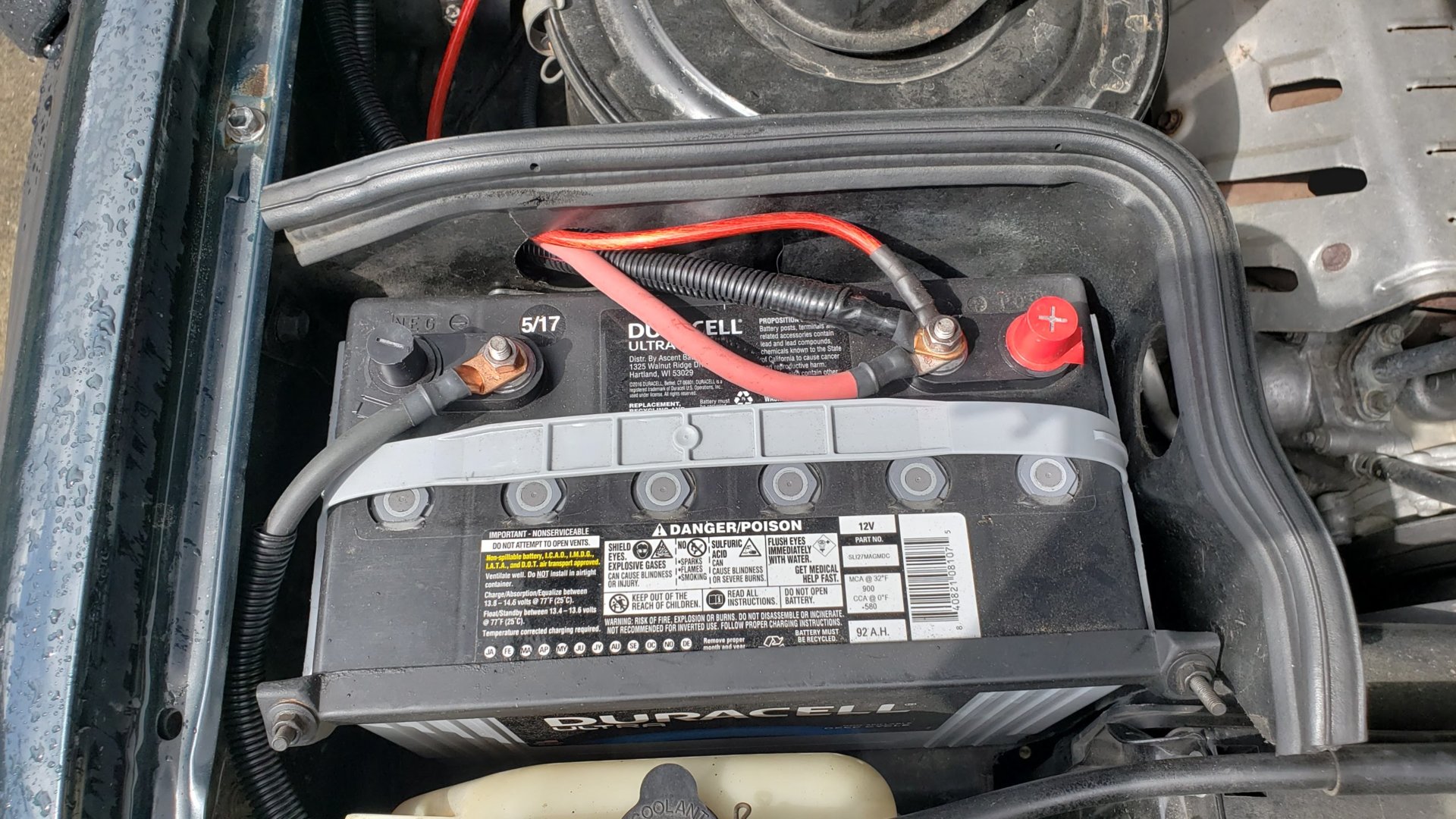 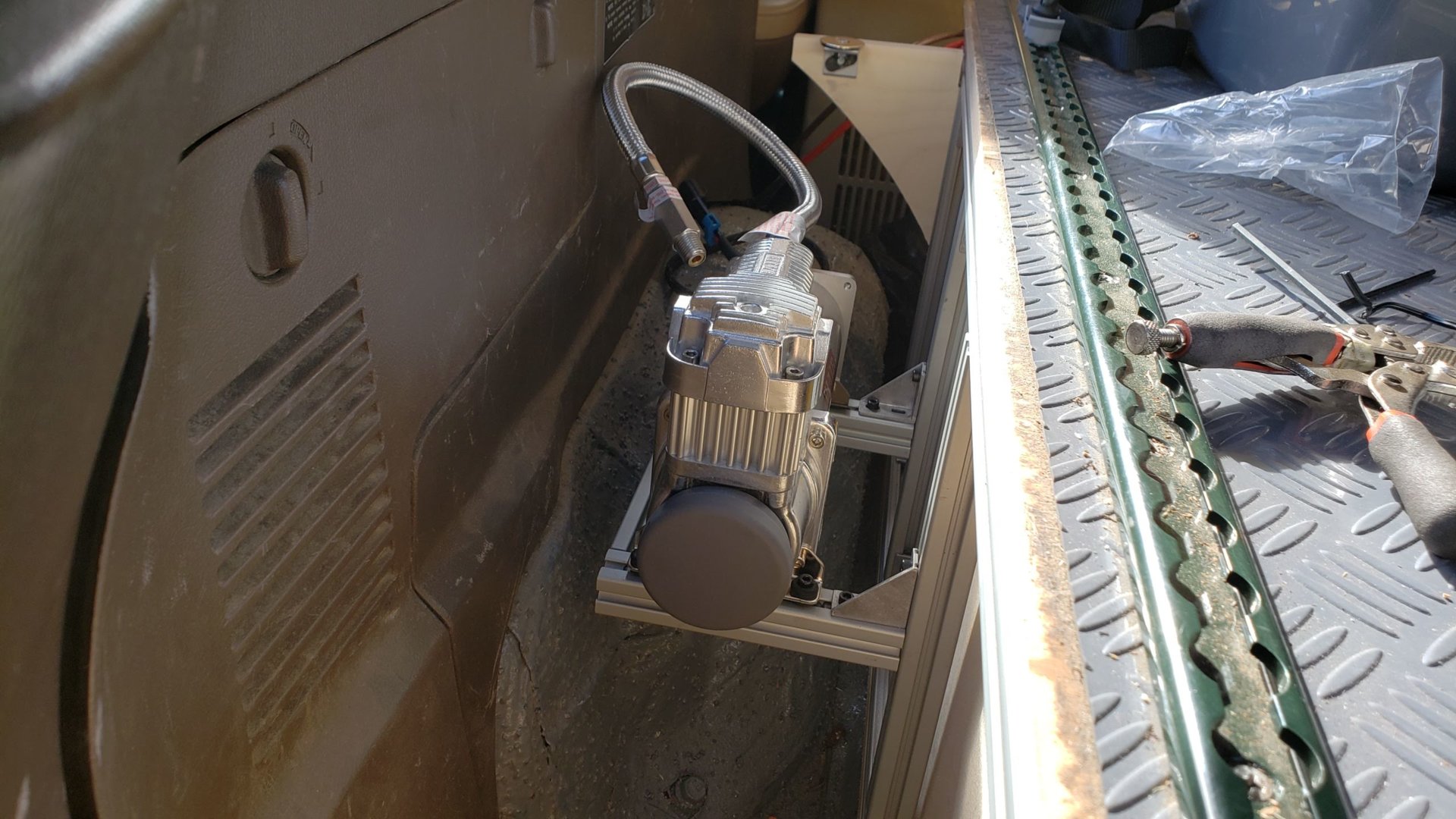 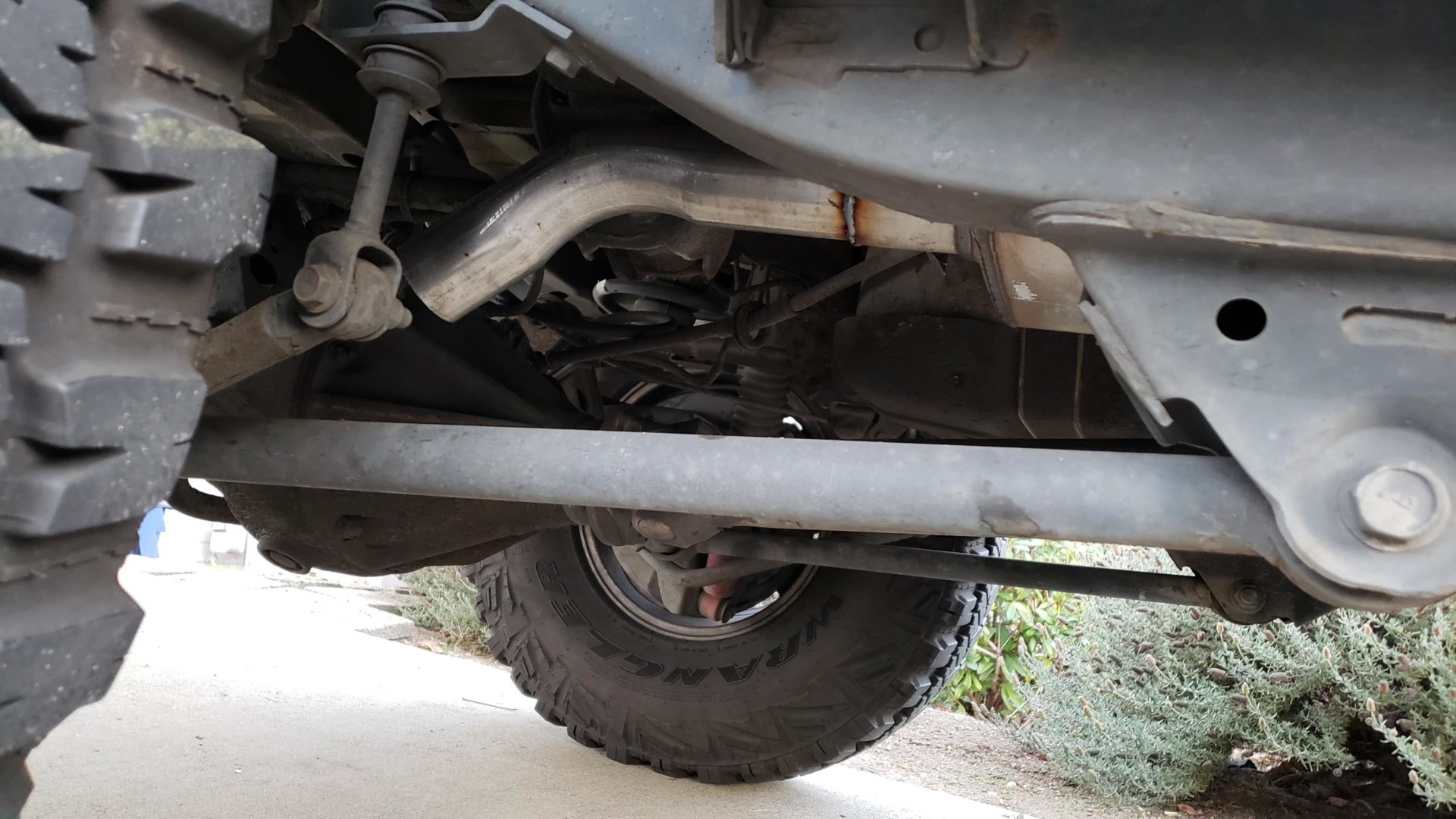 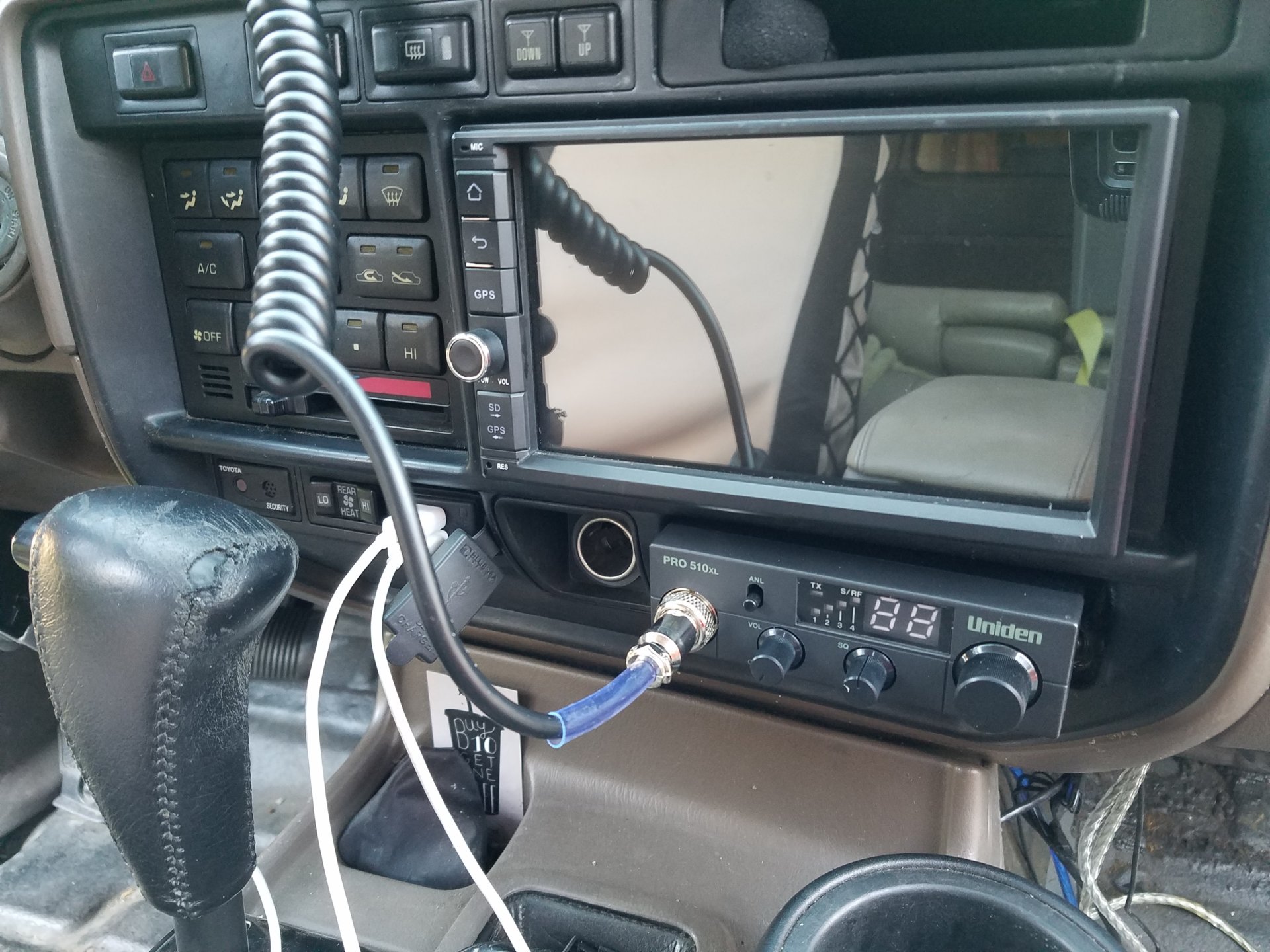 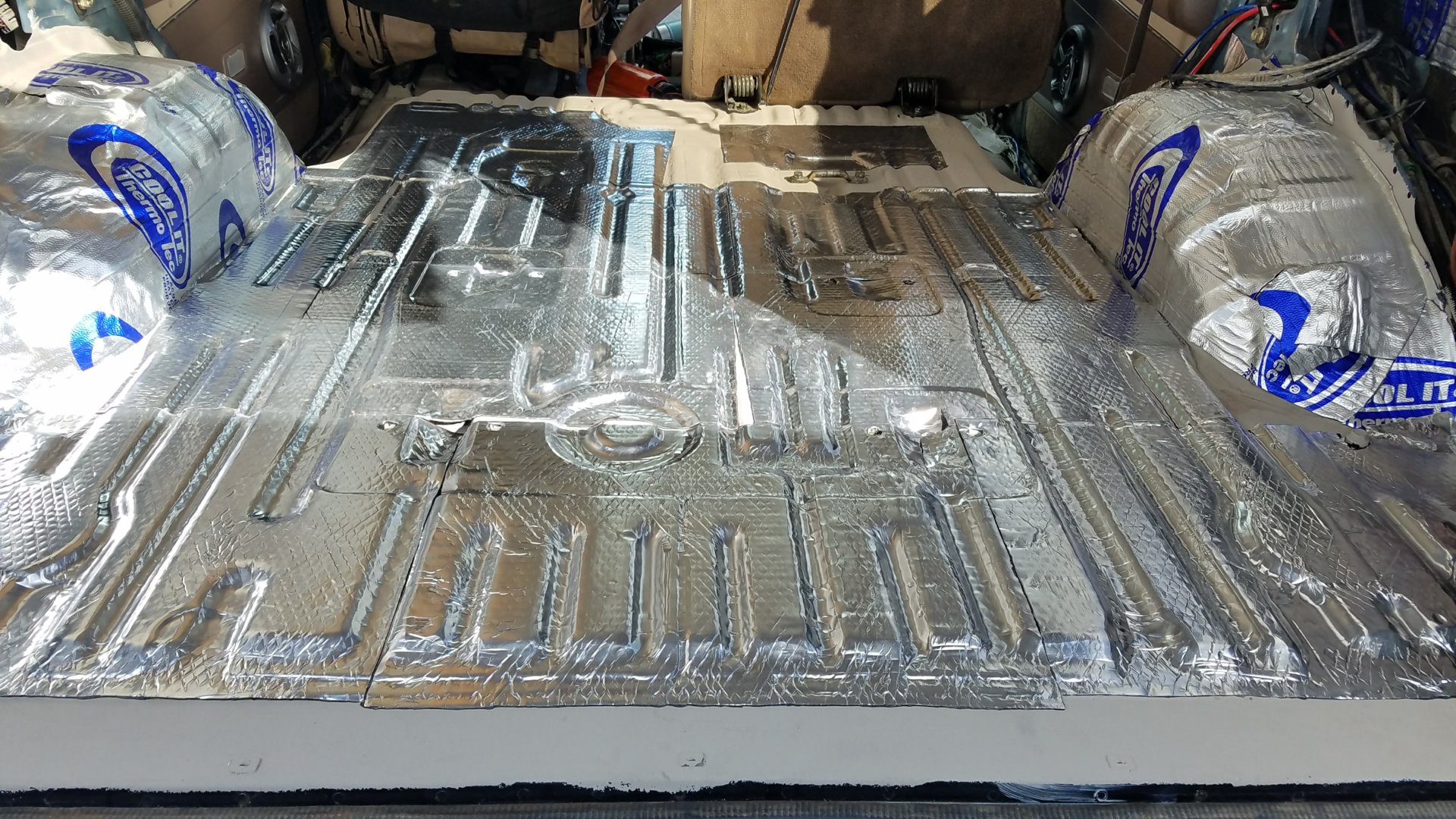 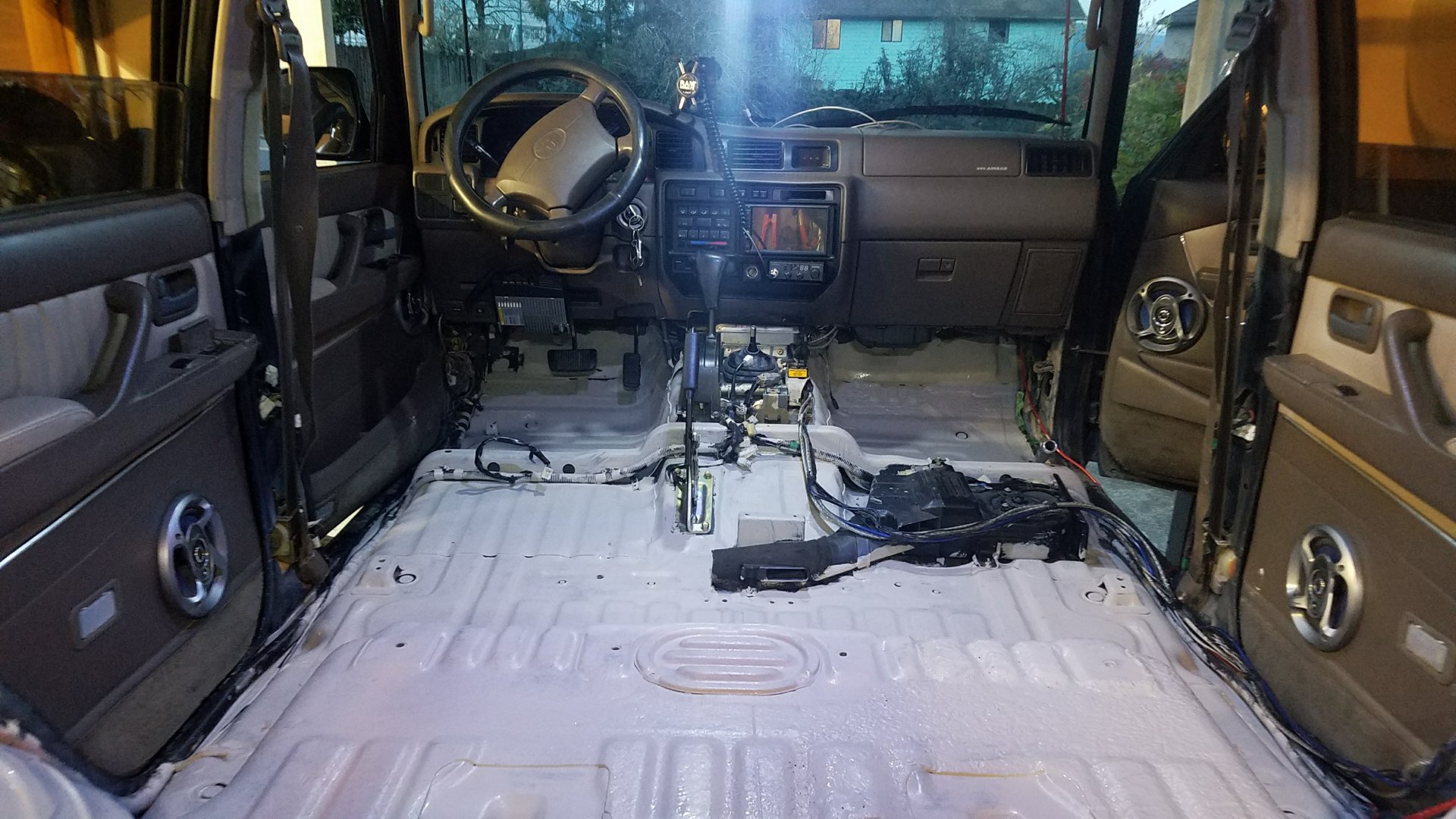 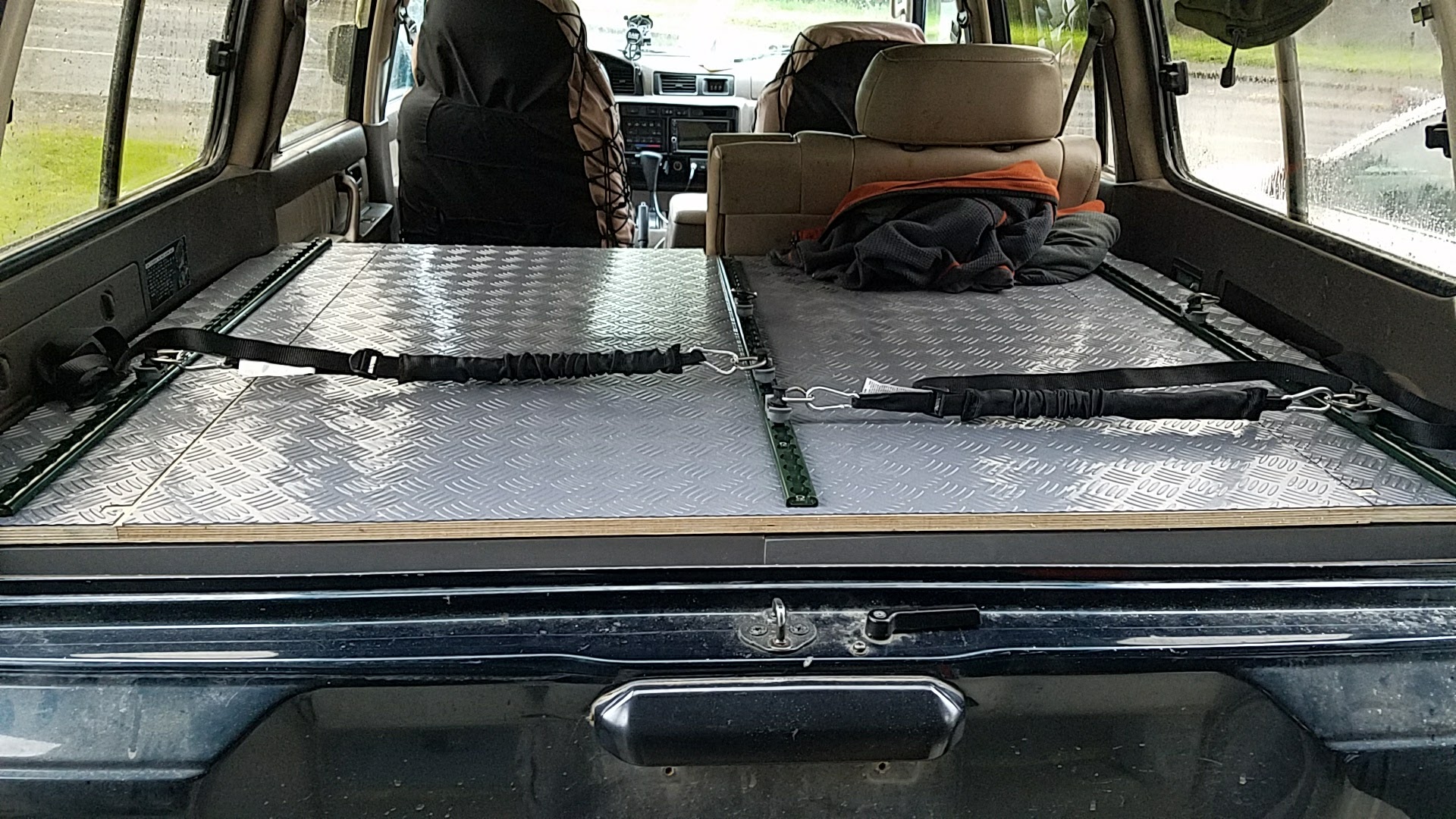 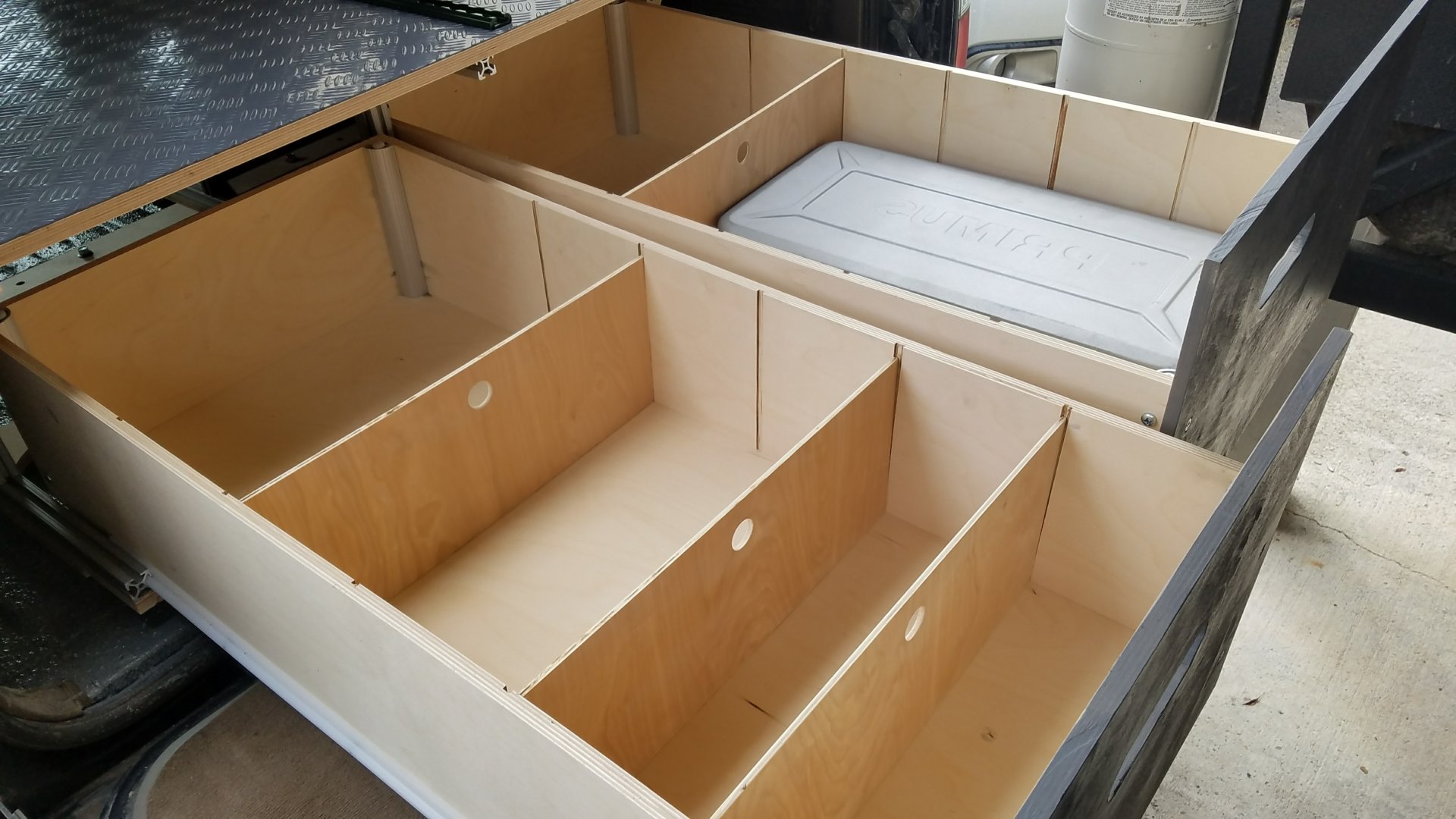 I bought parts from this gentleman last year....stand up guy who was honest about what he had and its condition. Has a nice rig too

If I was in the market.....
You must log in or register to reply here.