My mechanic is trying to diagnose a slow start issue and just sent me these pictures, along with telling me there is low compression in all cylinders...I'm thinking rings. Anyone else care to weigh in? 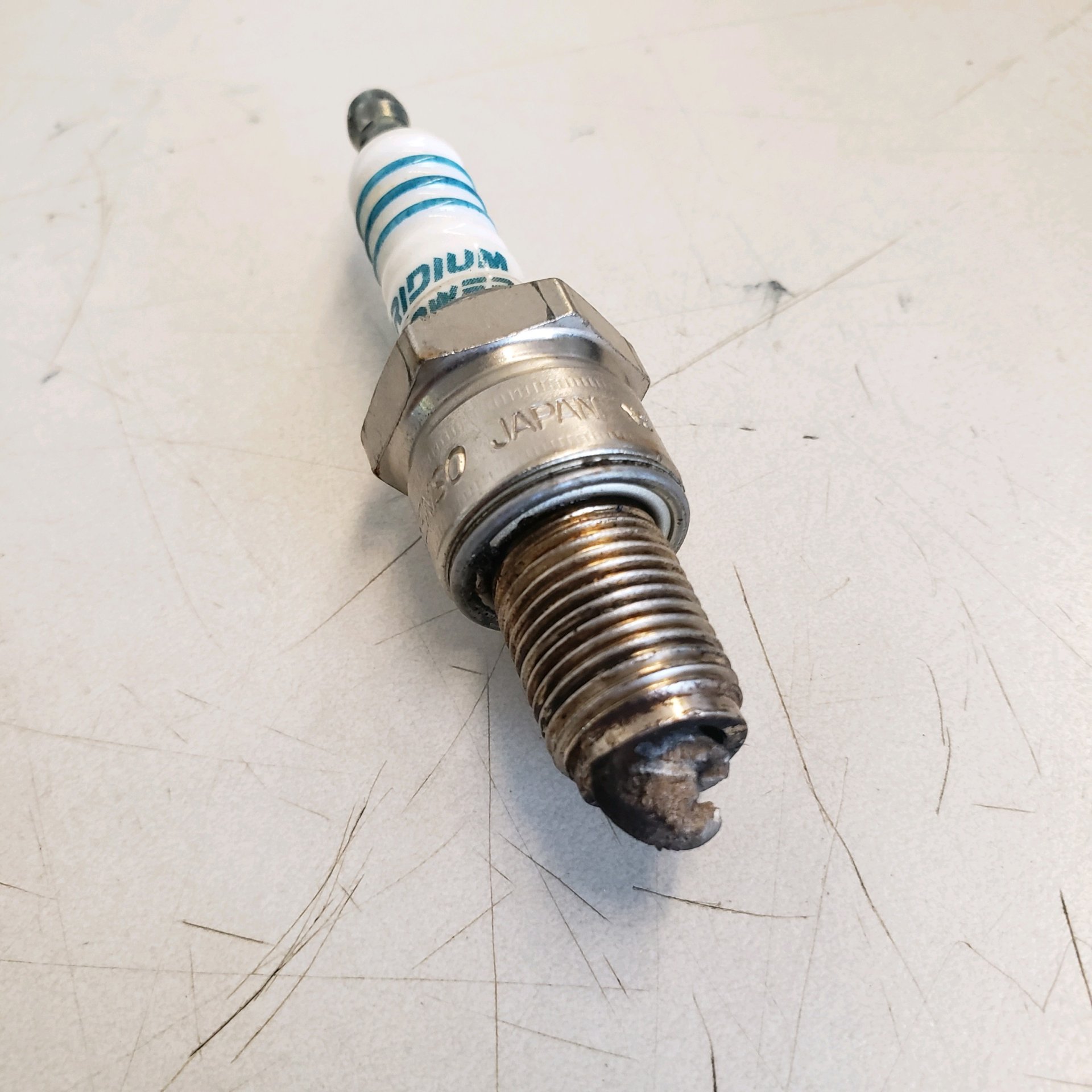 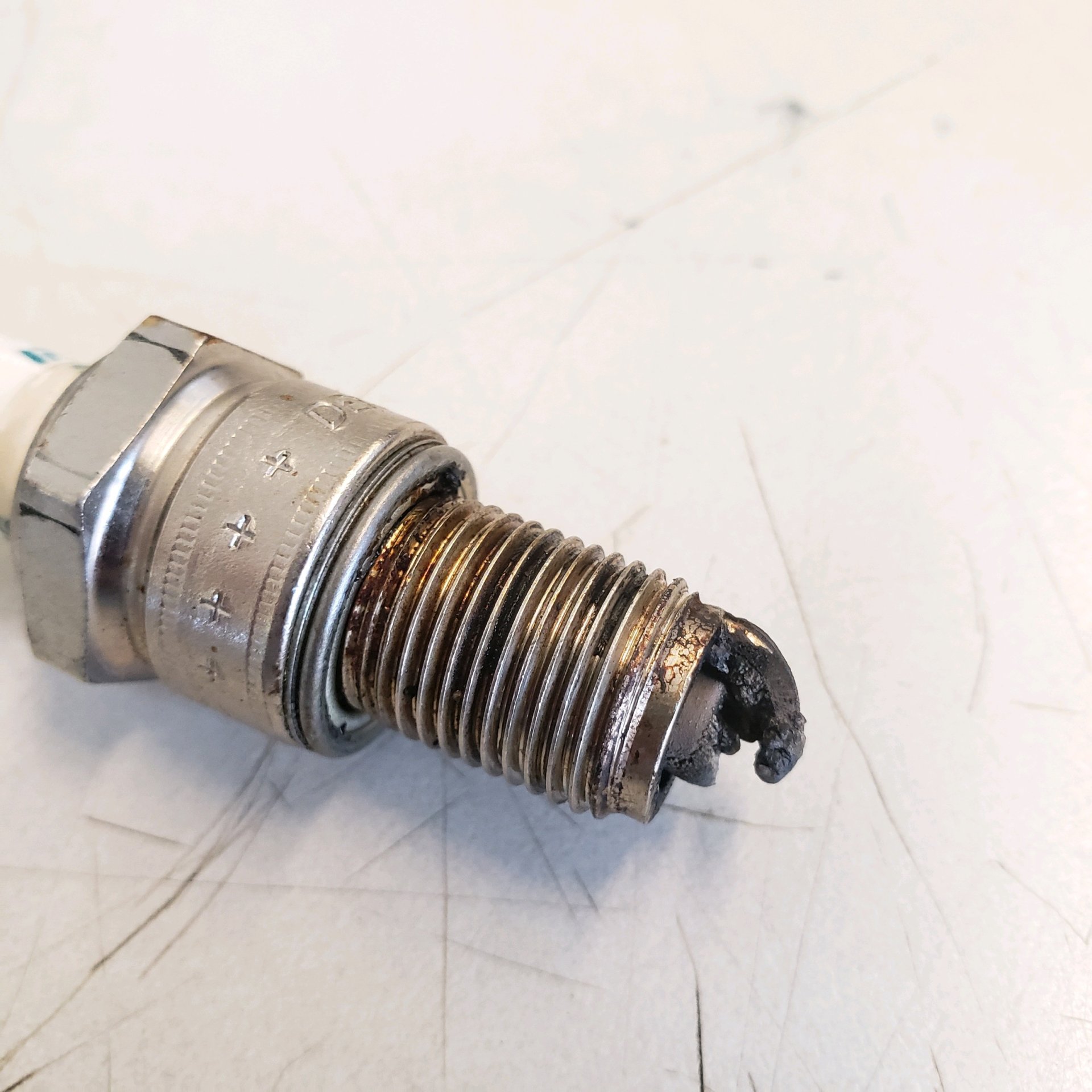 It depends on how the engine was driven. Lots of little trips clog up spark plugs on older engine because it’s not getting up to temperature.

The only way to really tell is replace all the plugs then drive continuously on the highway for at least an hour - longer is better, then remove them and examine for crud. Betcha they’ll look pretty clean.

“Low” compression is relative. You could have 115 psi compression in all the cylinders and the engine would still run nice. Even though spec is 145 psi. It just wouldn’t have quite as much oomph.

If the compression in the cylinders is pretty much the same across all six, and the engine seems to run fine enough, I’d leave them. Only time to consider doing a valve job on the cylinder head is if you notice you’re stalling occasionally when starting up from a dead stop or some cylinders have significantly lower compression than others. It’s equally important that they all have close to the same compression as all being high.
Last edited: Jun 21, 2022

Oil management issue, make sure the PCV is not clogged, also do a valve adjustment.

Yes. Change plugs and do all preventive maintenance before anything else. Do a valve adjustment as mentioned above, check pcv valve all that good stuff. Them plugs look like they haven't been looked at for a very long time though.
I have an 85 cressida that has the dreaded valve stem seal issue, that allows oil in the combustion chamber. Replaced plugs and they were clean, no where near as bad as you're showing. Start with the simplest things and go from there.
87 HJ60-(Now Turbo!)Current - Build/restore/maintain thread Builds - Out with the old and in with the new!(turboed 2h!) - http://forum.ih8mud.com/threads/out-with-the-old-and-in-with-the-new.810018/
84 FJ60- Build thread (NOW SOLD...BOUGHT BACK 7 YEARS LATER!!) Chilcotin- 1984 FJ60 on the road back to its glory days - http://forum.ih8mud.com/60-series-wagons/740109-chilcotin-1984-fj60-road-back-its-glory-days.html
86 Toyota minitruck Rear tray for my rusty '86 pickup
2004 Land Cruiser Joining the ranks...with an 04!

Bad valve stem seals will let plugs crud-up with deposits like that. I would only use the correct factory plugs - those say 'Iridium' on them, which makes me suspect they are a much newer plug design.
The light shines in the darkness, and the darkness has not overcome it. John 1:5

Resolved no fuel, no spark I think