This rig has served me well. Originally bought in California with about 140,000k miles, driven out south to Mississippi, then Louisiana, and now Arkansas. I never had the intention of selling it and dropped a lot of time and money in maintaining and building it. Unfortunately, times have changed and this one needs to go!


This rig has been wheeled very mildly. I have never rock crawled it; I have gone through the mud a few times and definitely taken it out on old forest logging roads, but that’s about it. It mostly has spent its life as a family hauler, travel vehicle, and camp vehicle.


I built this with the idea to be very utilitarian. Nothing too fancy, even thought It was a luxury vehicle originally. For example, I took out the leather arm rests on the doors to replace with rubber ones from a ‘91. I took the leather off the shifter lever and steering wheel to have rubber only. I liked it to look well used for a lot of reasons, mainly to be left alone and not draw too much attention. There is very little to no rust on the underside and the vehicle in general. The pictures do not do it justice, what looks like rust is just dirt I cannot get off. Like Solo said, “She may not look like much, but she’s got it where it counts”. That’s how I often described her to buddies who asked questions.

Here are the details.

· Interstate Battery with military terminals (don’t remember sixe but its huge, I can look up if really interested

· All cloth manual seats to include third row

· Rebuilt rear axle on driver side

· Factory roof rack removed and does not leak

· Burns oil about a quart between each oil change of 7,500 miles

· Paint needs redone as the clear coat is coming off on all “top parts of the vehicle”, I never cared about it as I like it to look a little dumpy so people would leave it alone. I rarely if ever washed the outside of the vehicle which probably didn’t help

· Front diff pinion bearing needs replaced. I have driven with it like it is; it just vibrates between 50-60 ish mph

· Was a salvage title, now properly titled I have been driving it since 2011.

o If I had to guess, I would say fender bender on driver side as the front drivers side is a 91-92 panel with flare and mud flap. It drives straight and I have never had any issues with it. It is issued as normal titled vehicle.

· Some minor cracking on windshield, all have been filled. Nothing major, but they are there.

· Engine light comes on and off periodically for a 71 EGR code if I remember correctly. I have replaced the O2 Sensors, but it runs fine.

· Unfortunately, I have no papers for documented maintenance on the vehicle.

· Custom Confer rack. I have used this rack for a long time, but its welds look okay. It was stick welded but it has held everything I have thrown up there. Which is a lot.

I would prefer not to separate these items.


Like I said, built for utilitarian use, wheeled lightly, great vehicle to drive and build up.


I am located in Arkansas, US of A. 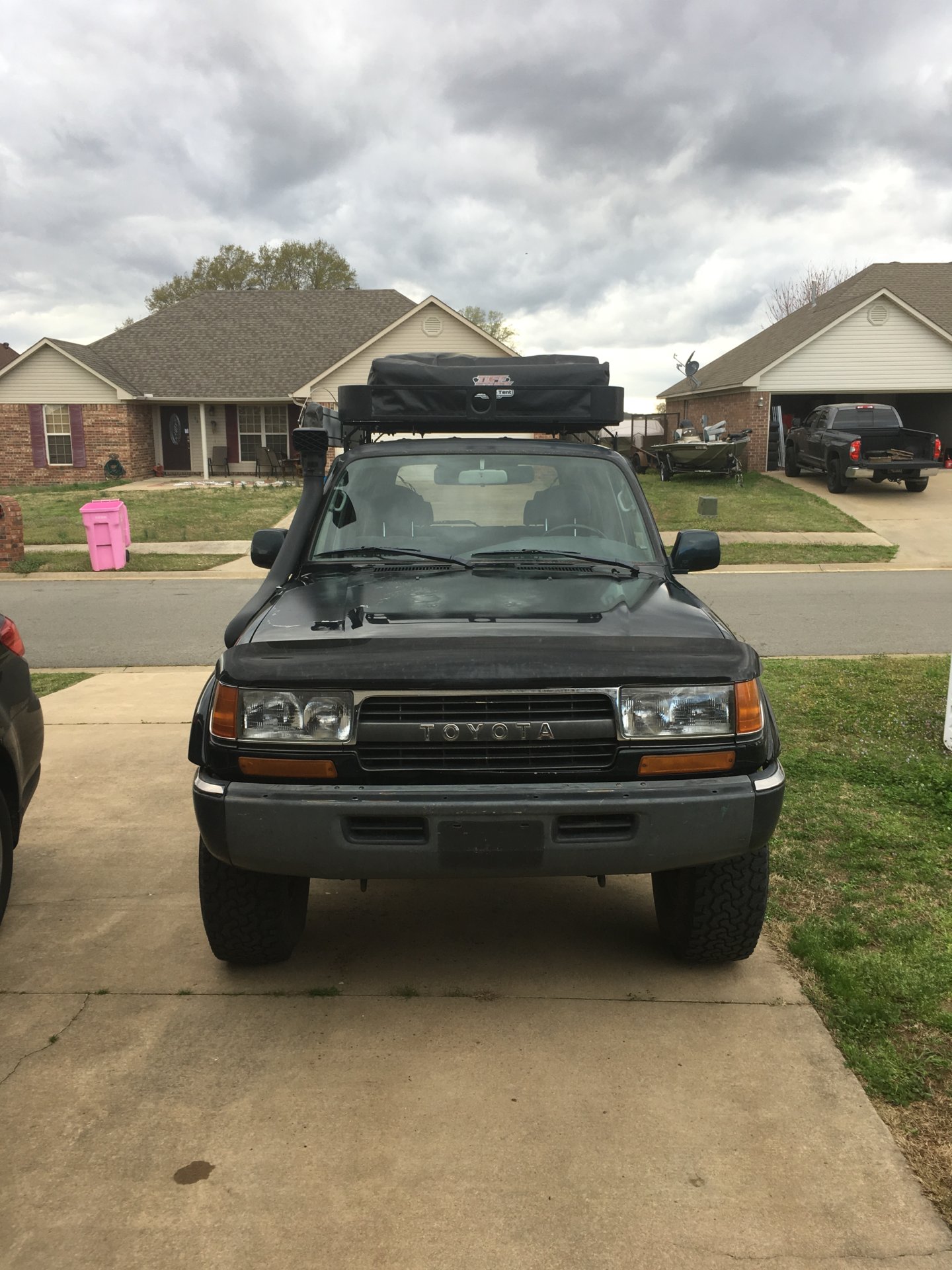 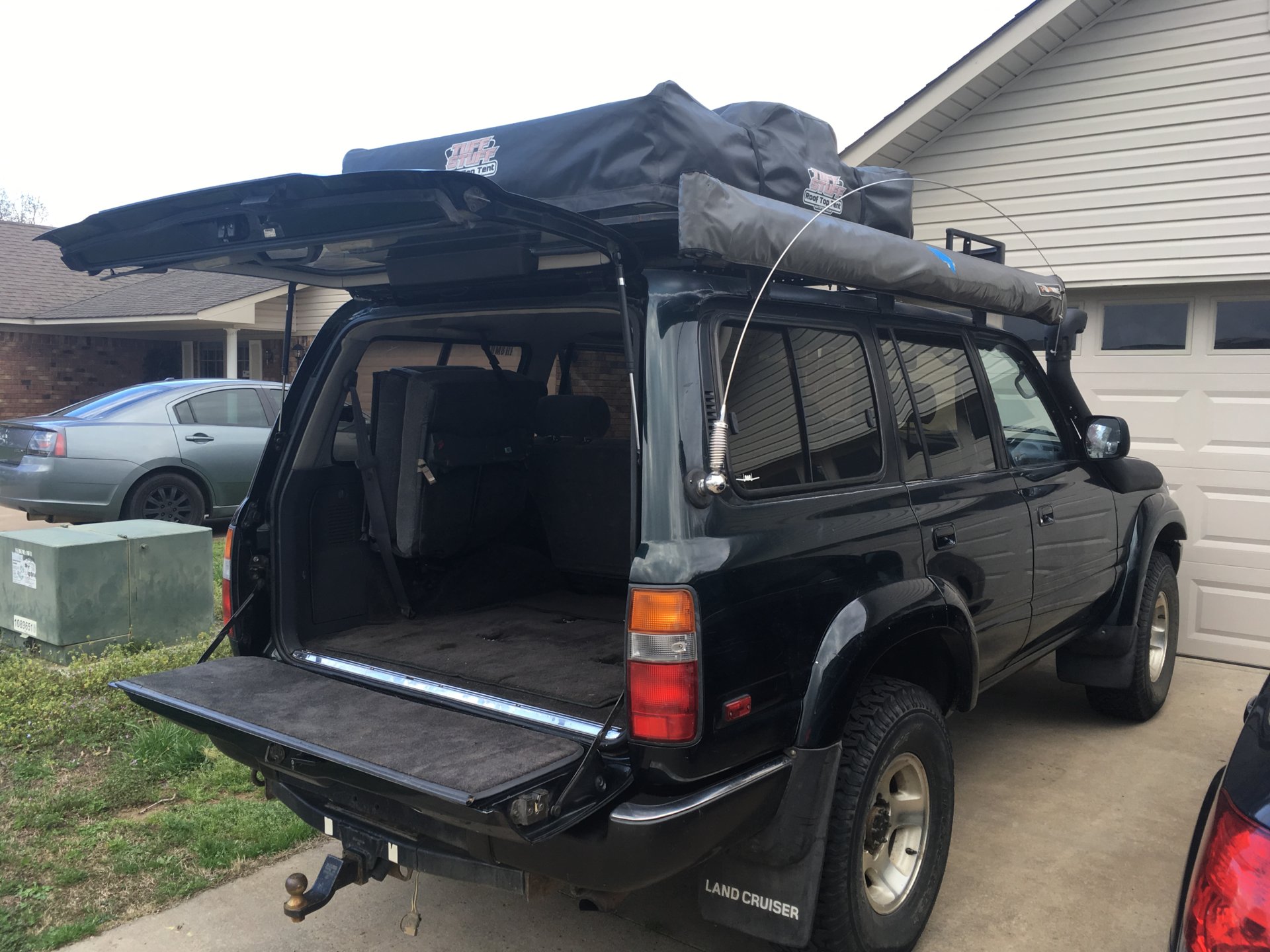 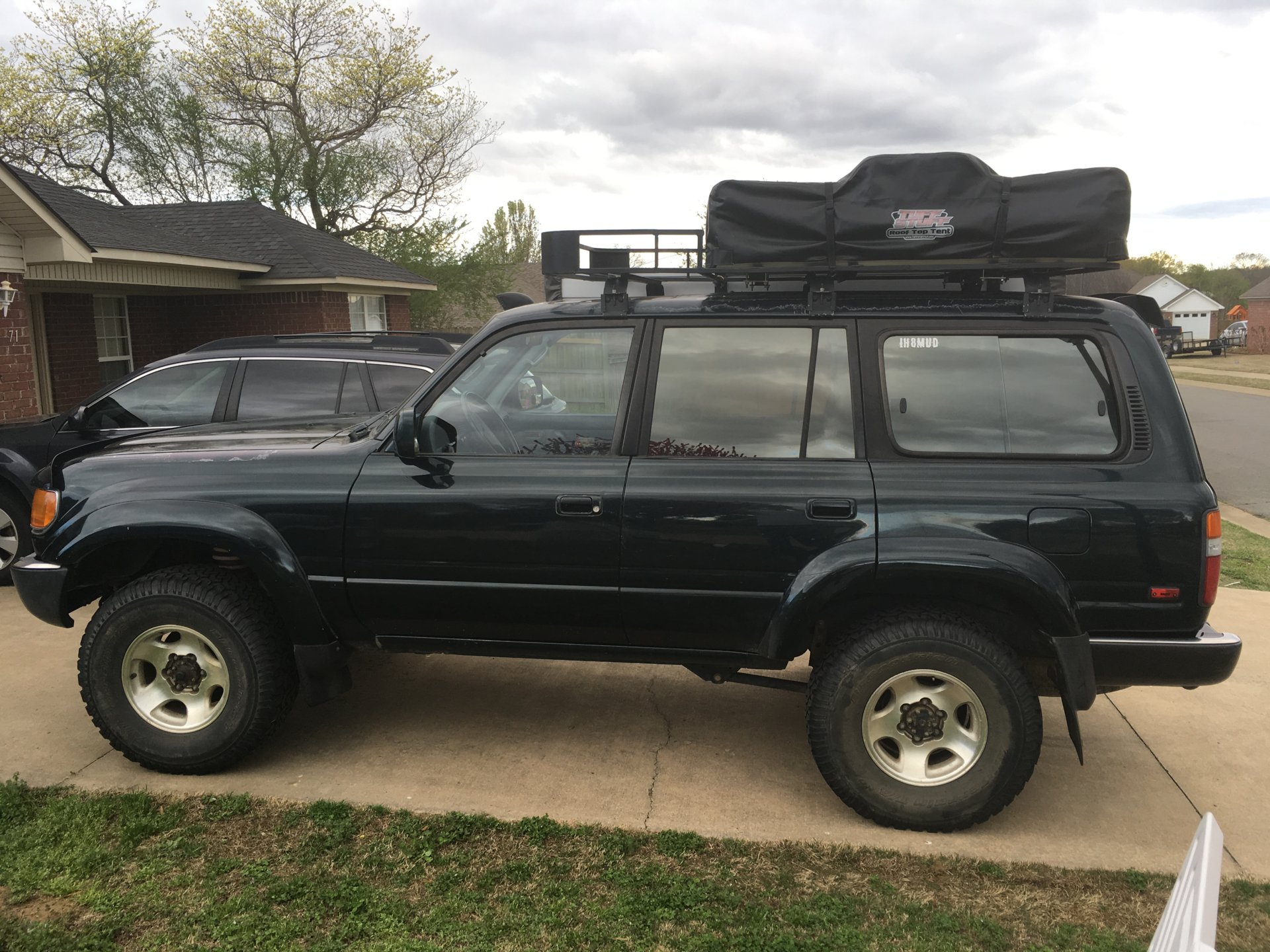 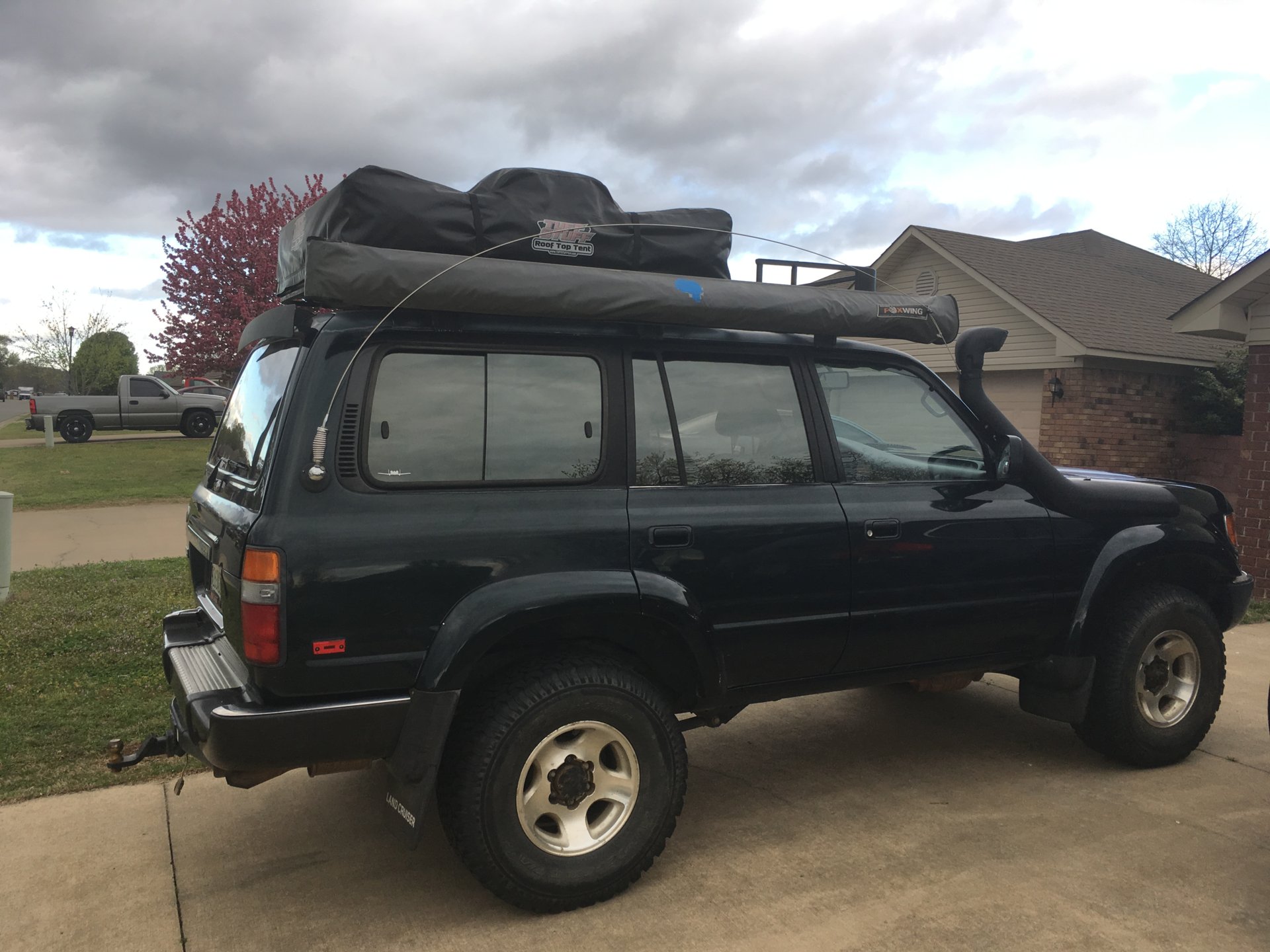 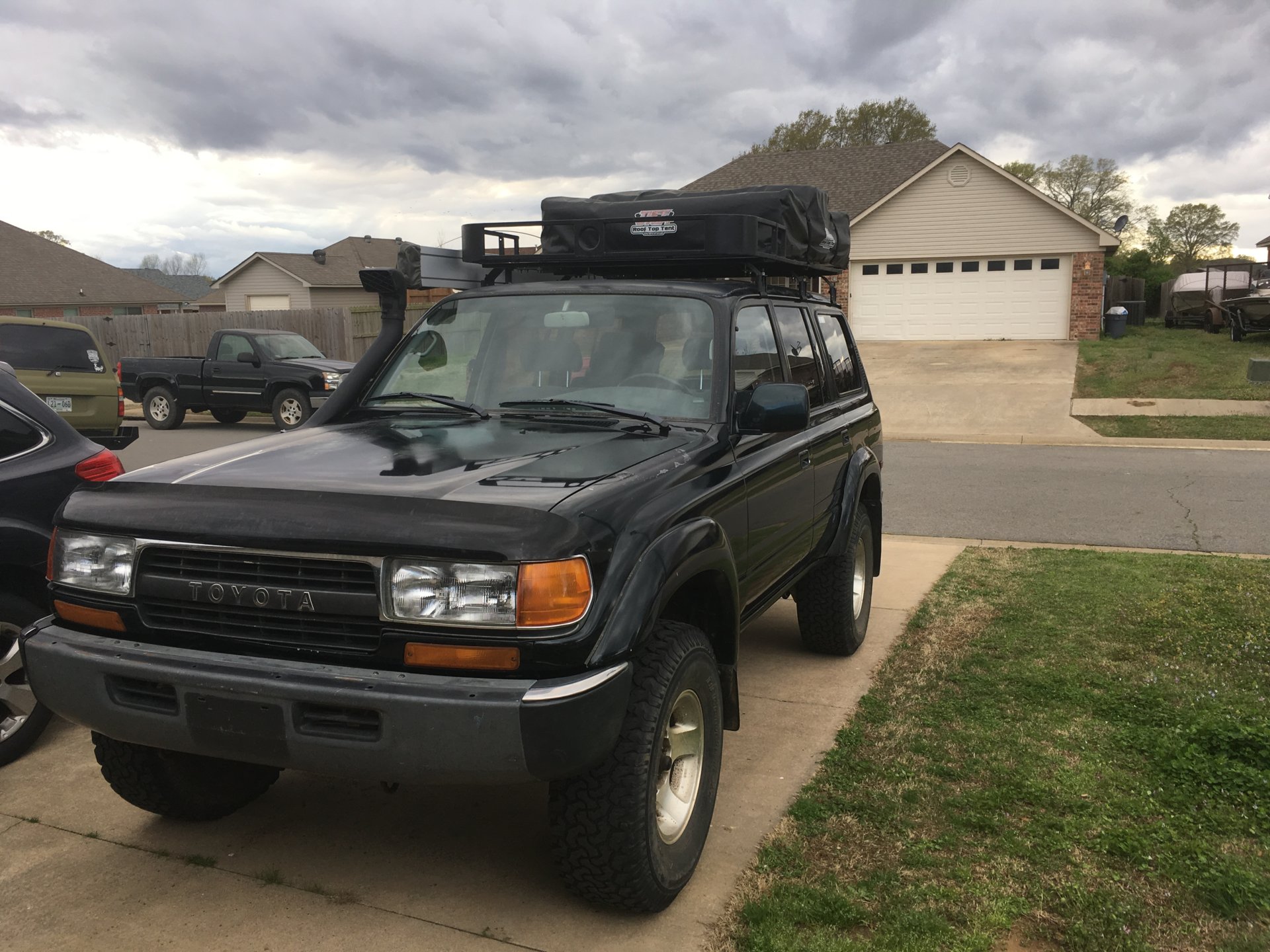 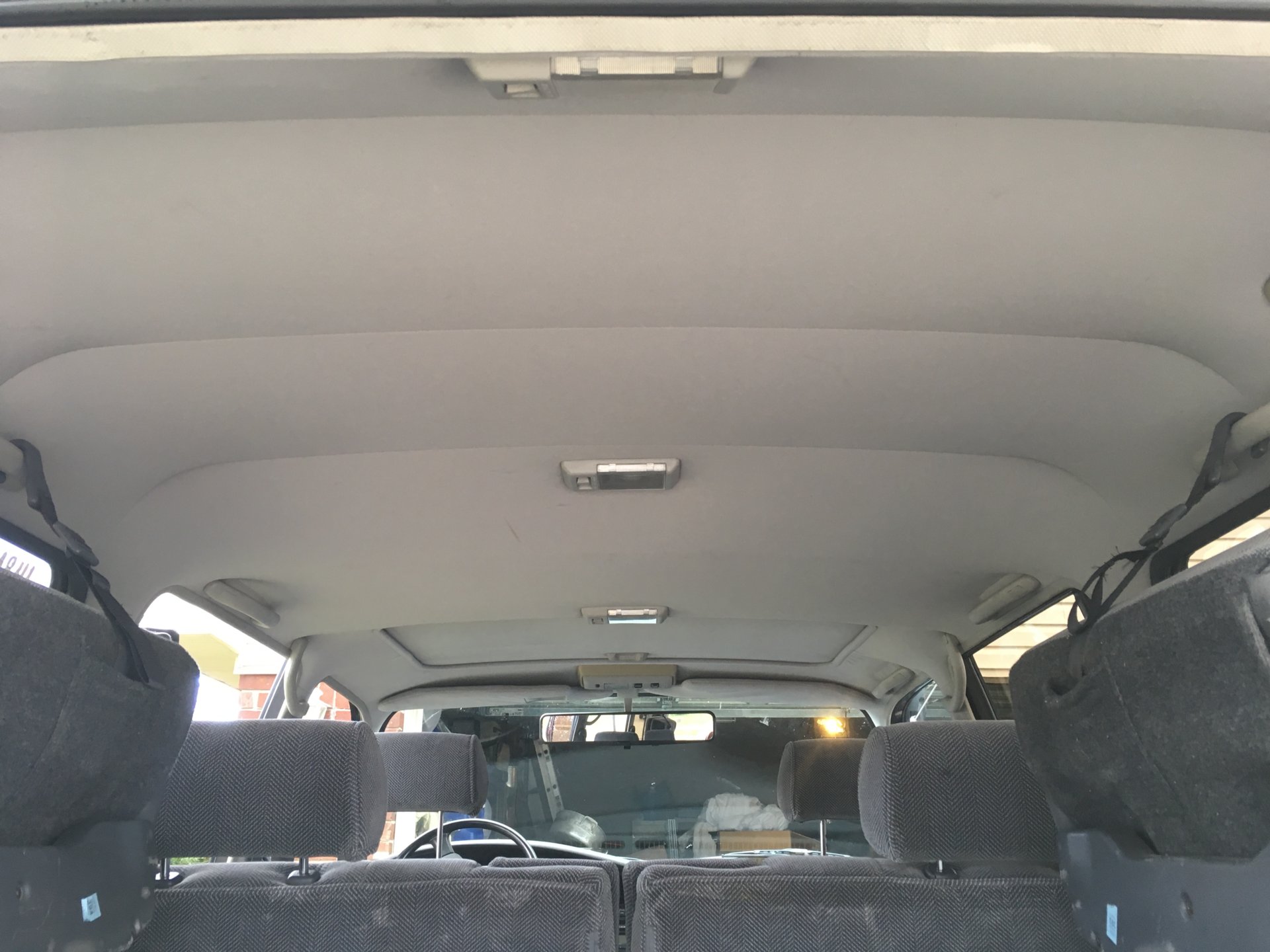 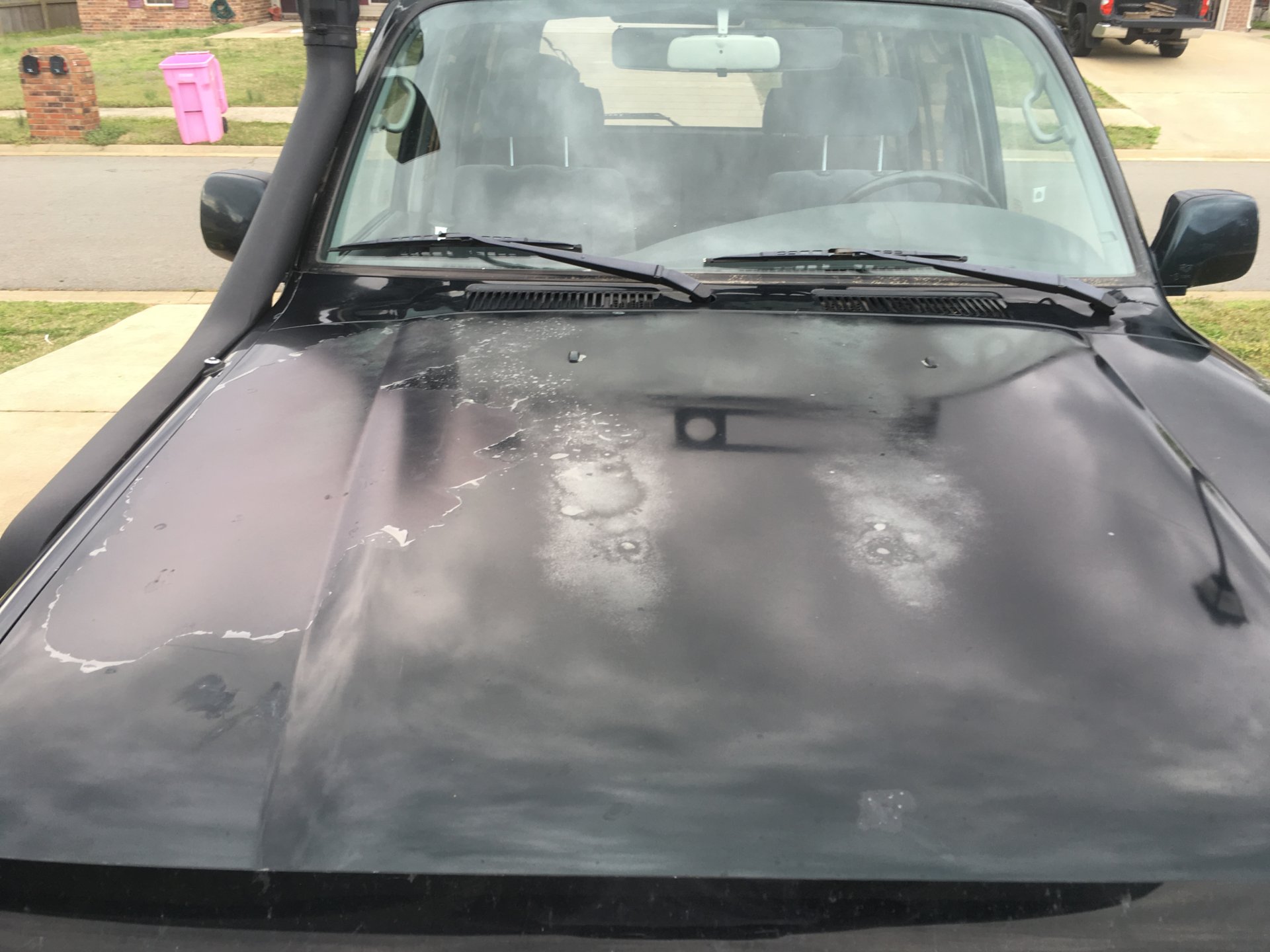 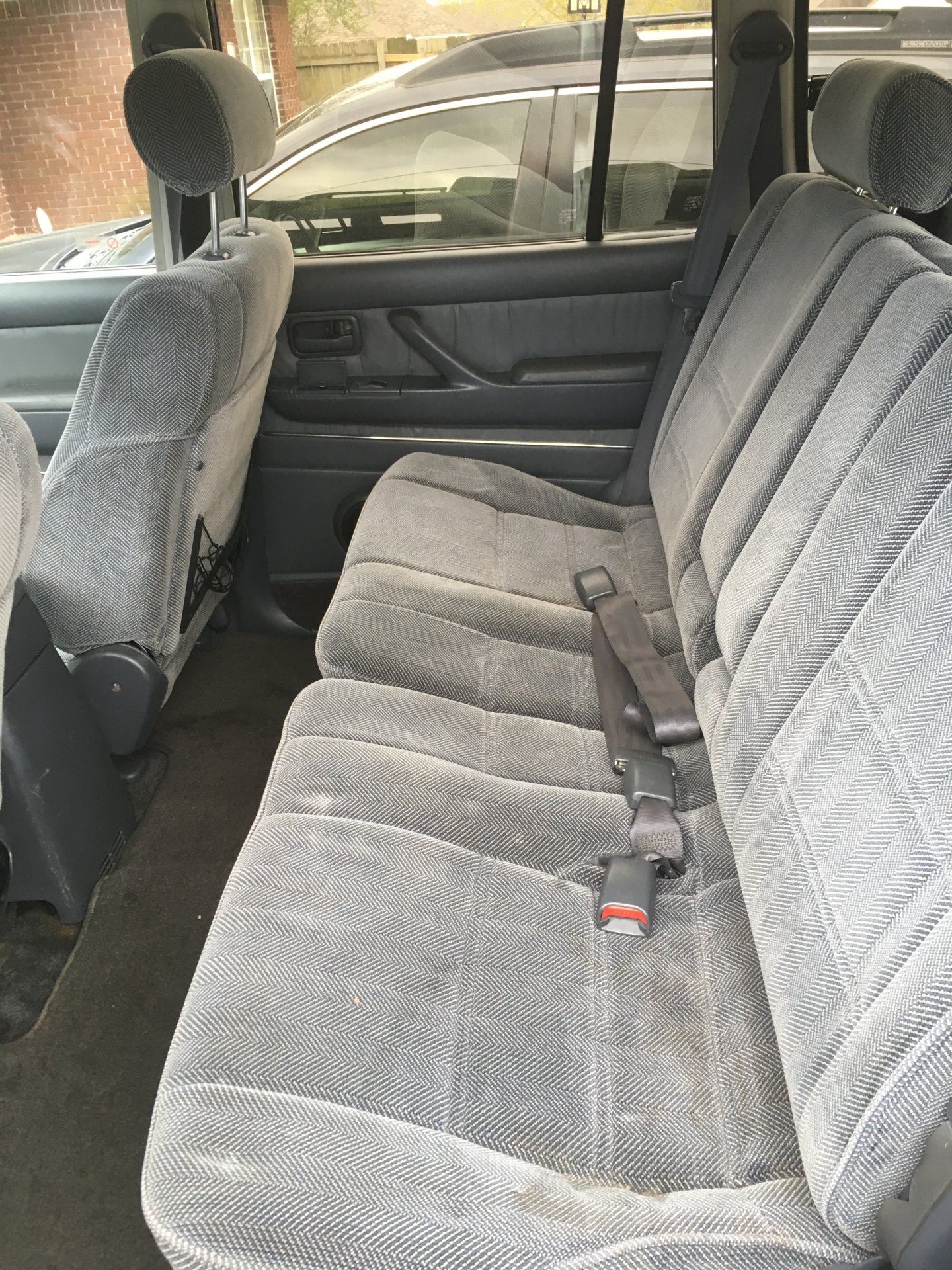 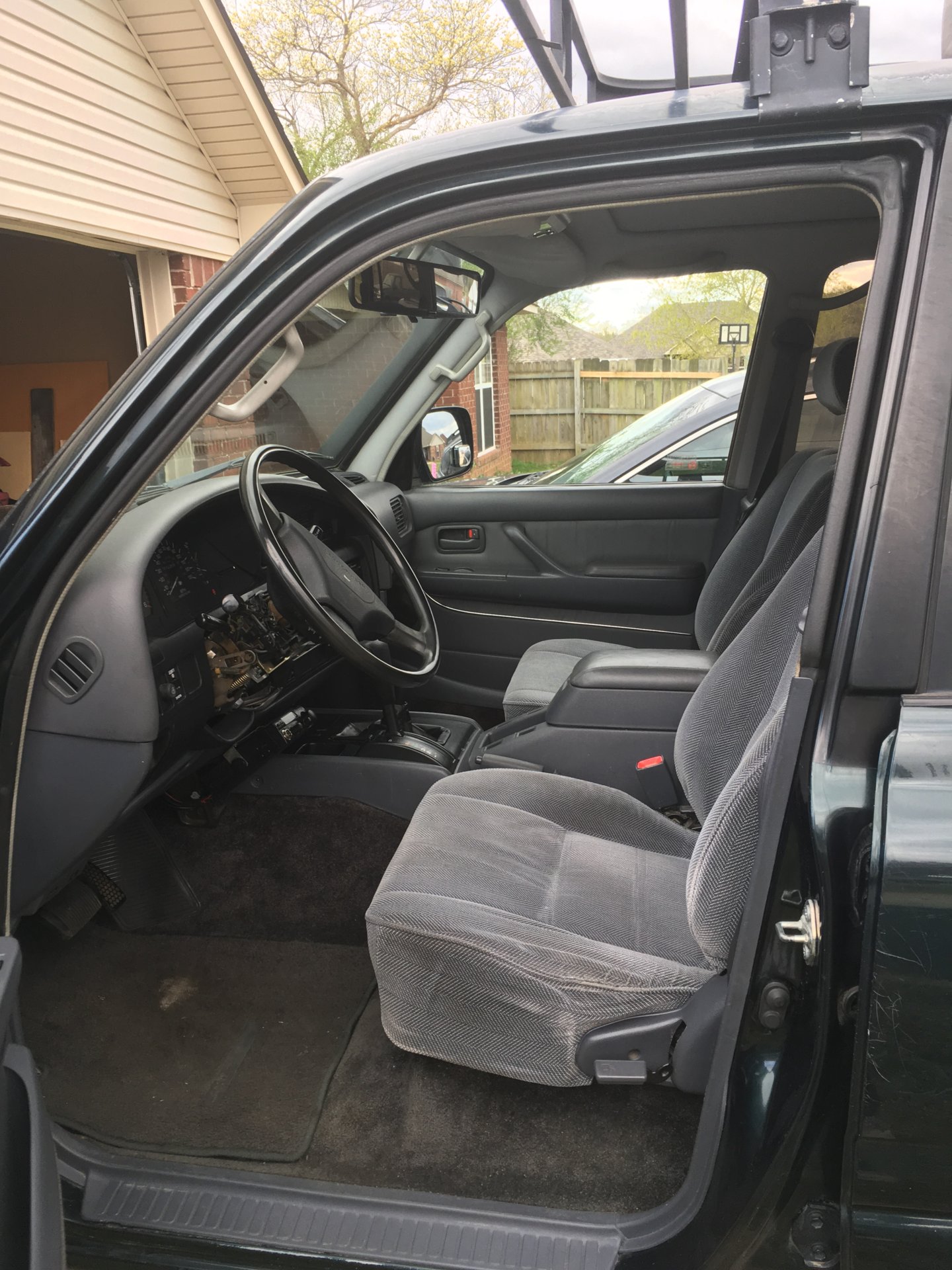 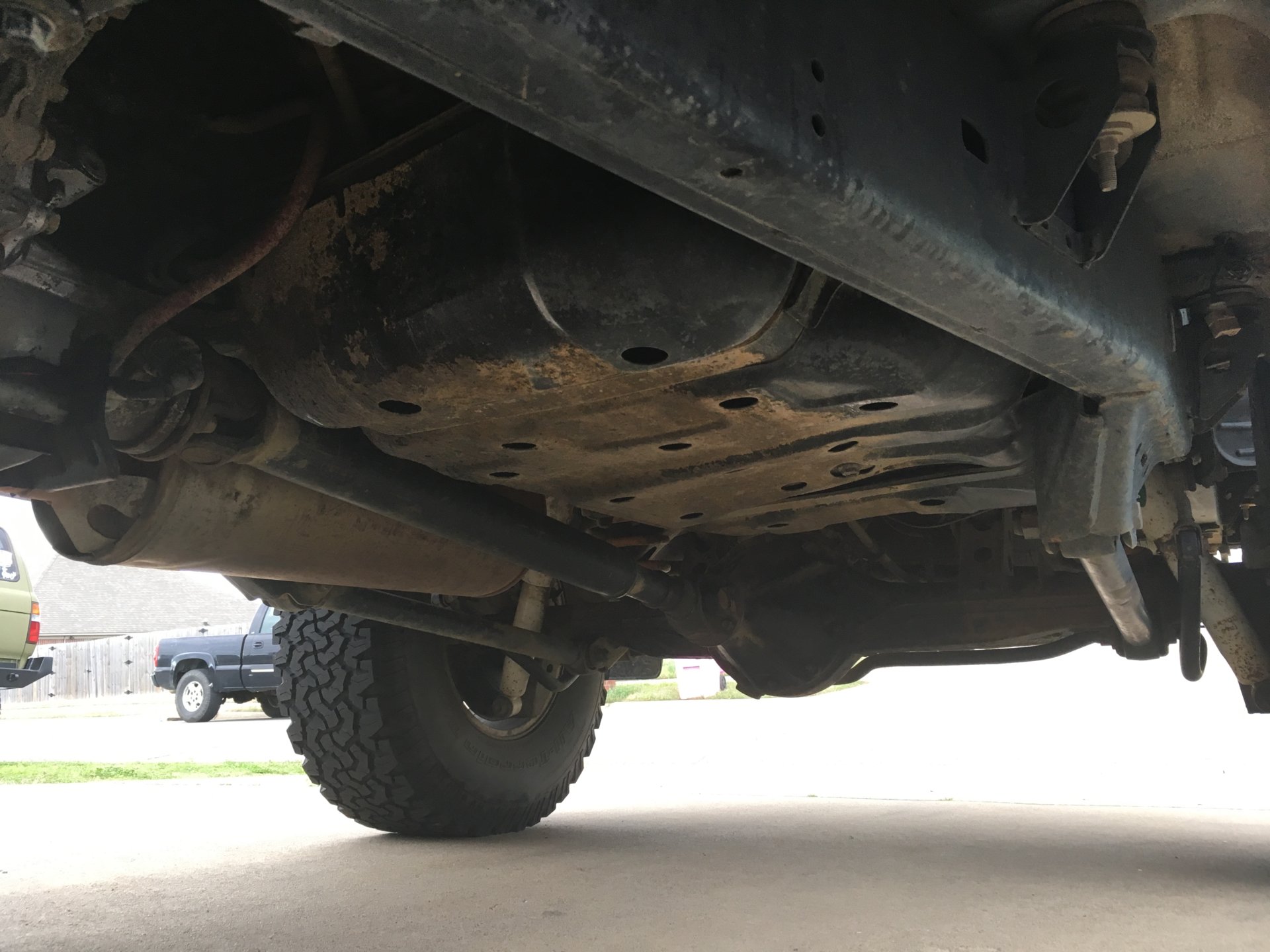 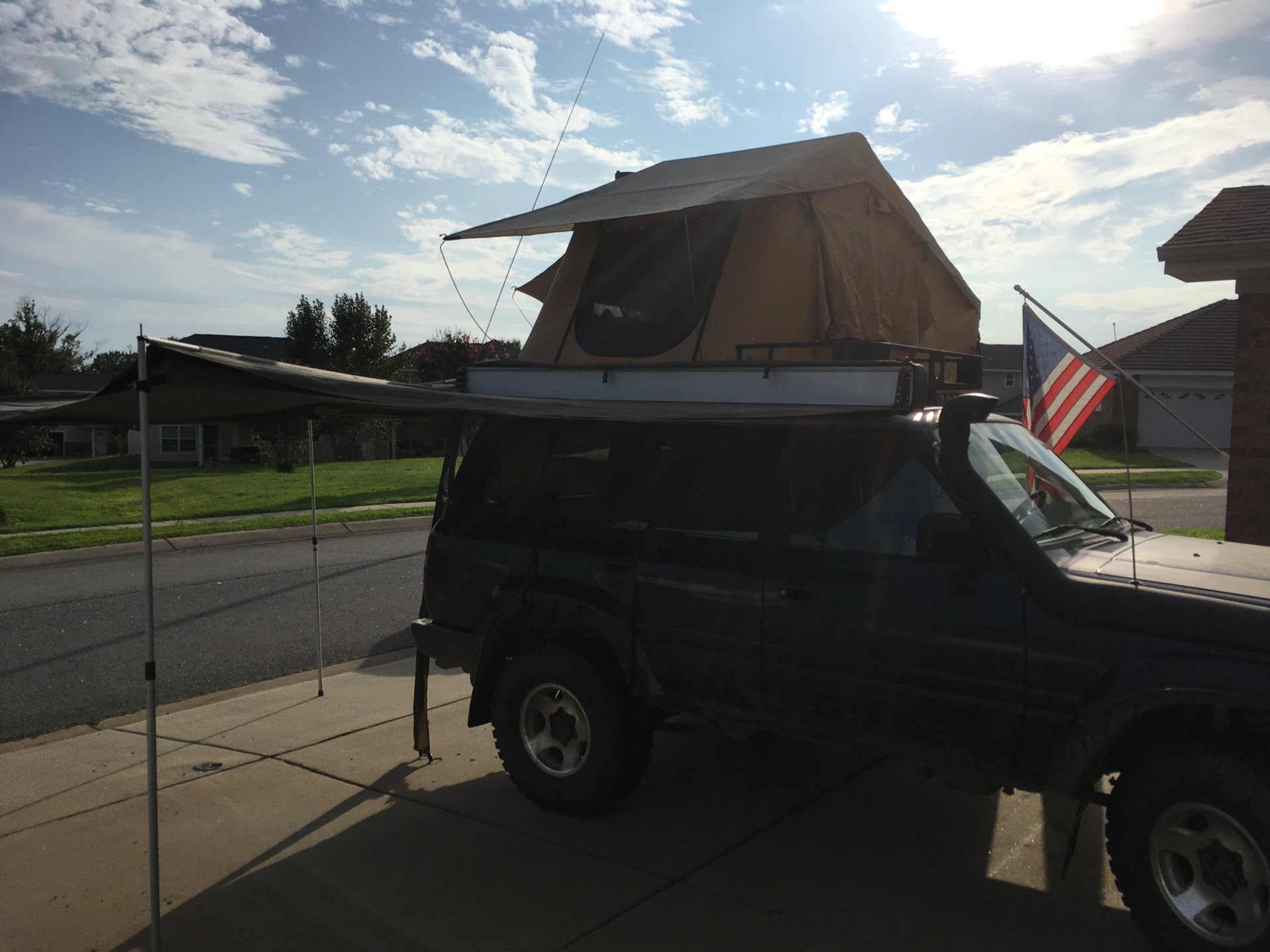 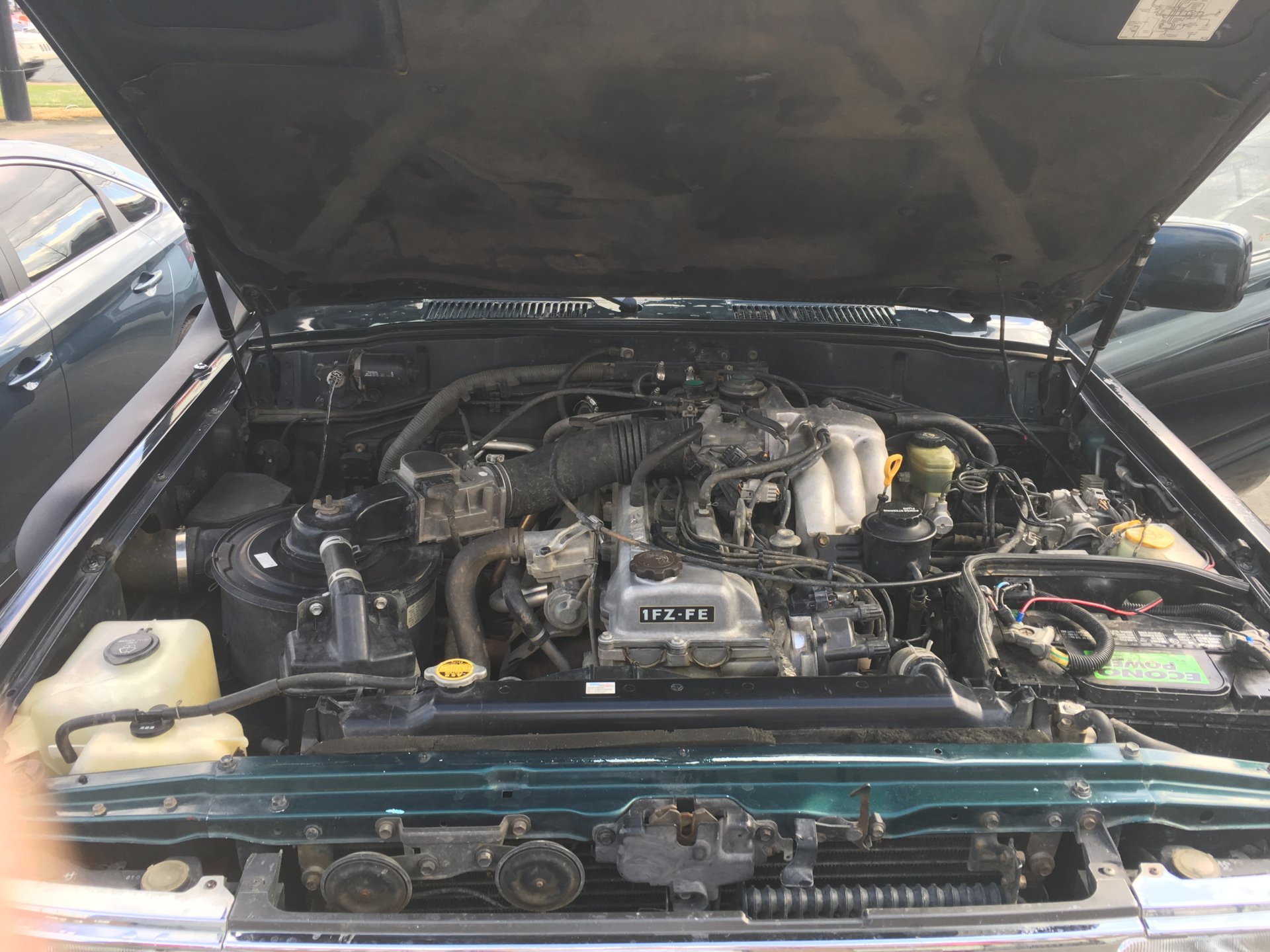 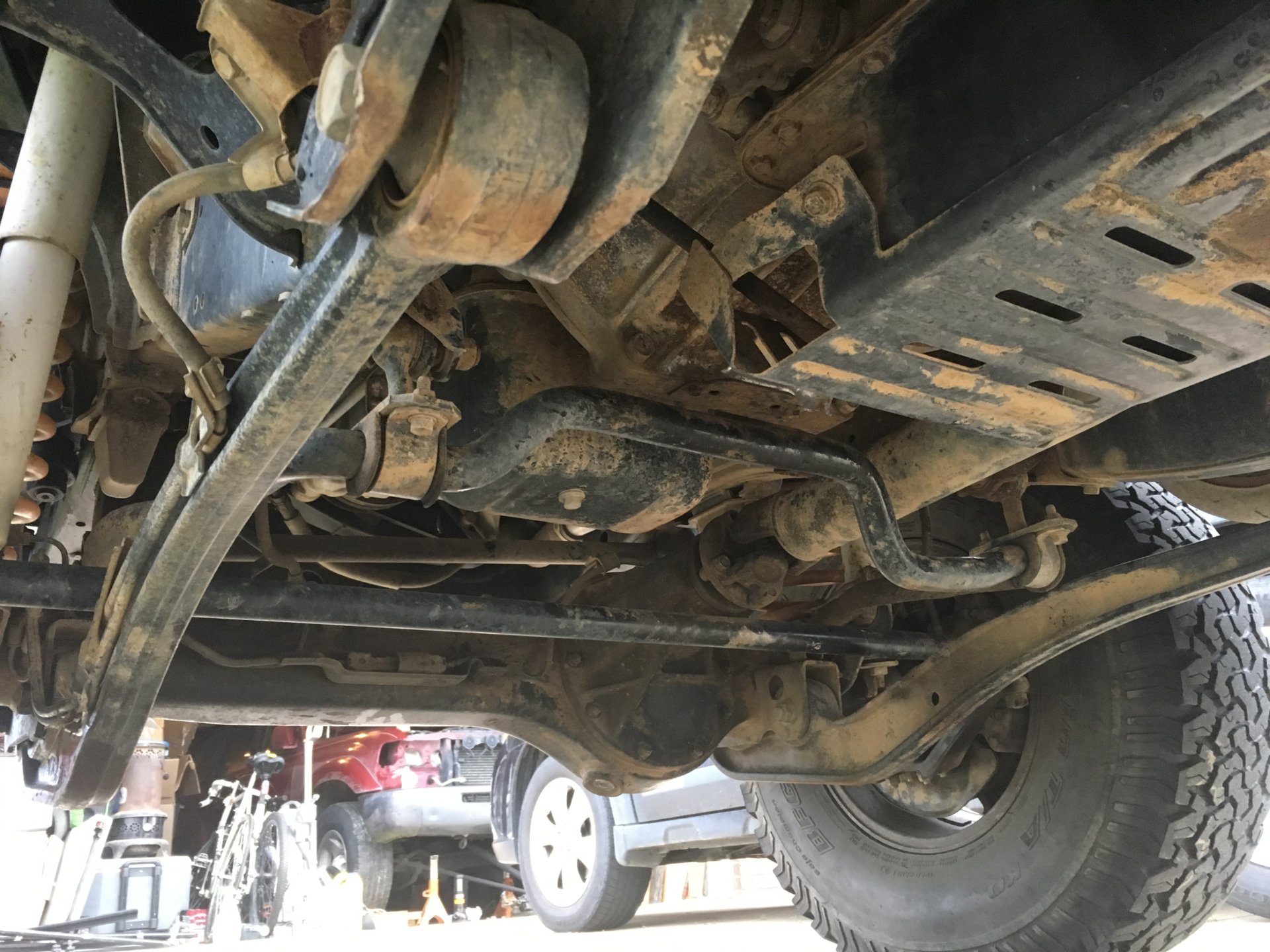 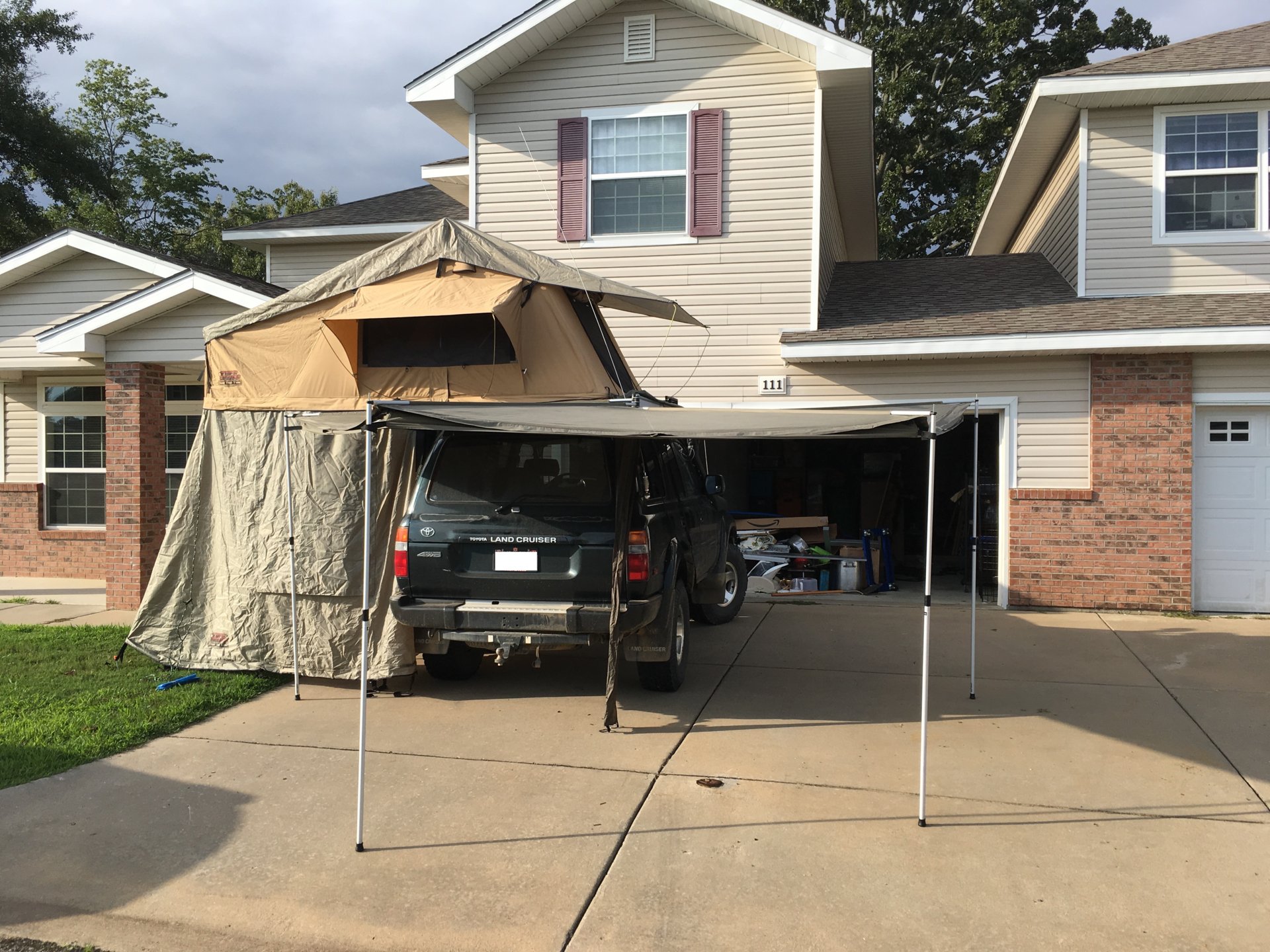 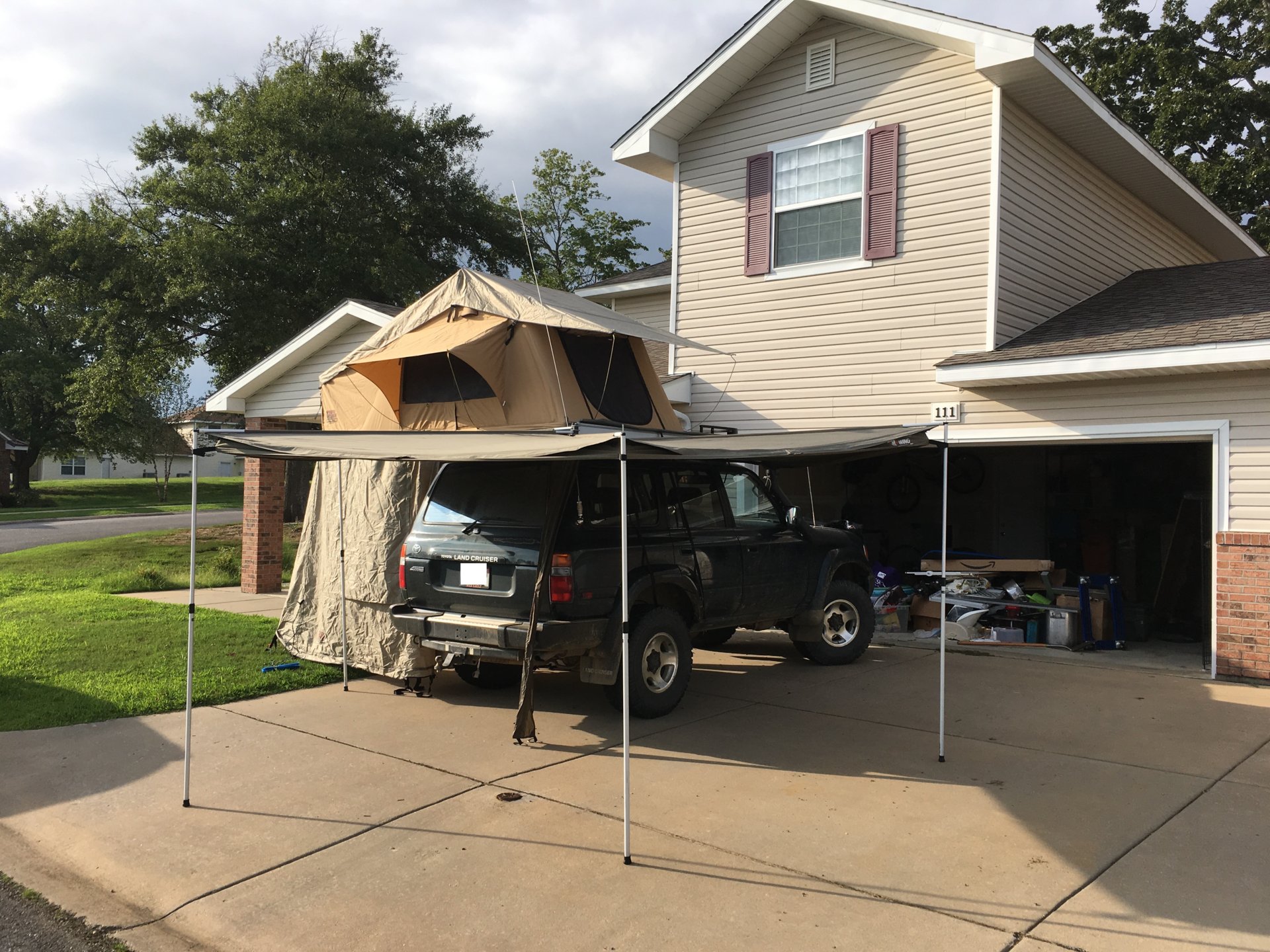 SOLD!
You must log in or register to reply here.