Bought a project a few weeks ago, been putting it together now im tackling the ignition. The PO doesnt know what year the motor is nor what distributor it currently has. Ive basically taken the distributor apart and there are no markings whatsoever on it. I took it to autozone/asked around and all anyone can tell me is that it is a MSD style and/or something from summit or jegs???

I went ahead and bought a MSD-6A module/MSD blaster coil because I was sure I needed it but my buddy who knows a bit more about "engine stuff" says I might not need it?? He thinks it has a built in coil at the very least and might not need the module either. Im not even going to pretend like I know because im clueless about this stuff. Im a points kind of person ;p

I dont want to return the MSD stuff and find out I do need it so ive posted a few pictures of the distributor installed. I also included a pic of some number stamped on the motor. Im sure someone can point me in the right direction. I just want to know what I have and hopefully be able to download an instruction manual or something for my dist. 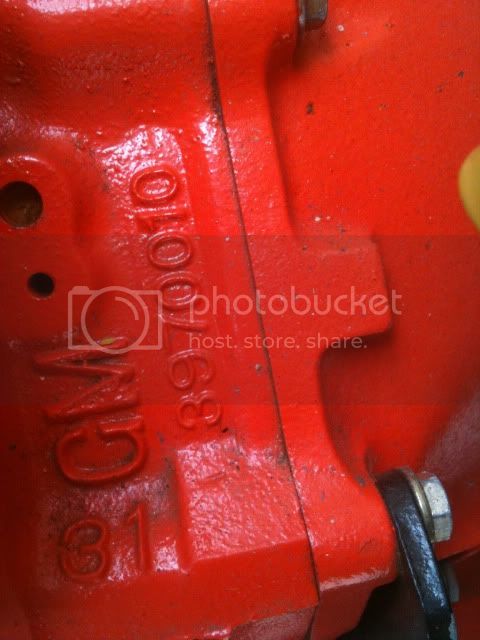 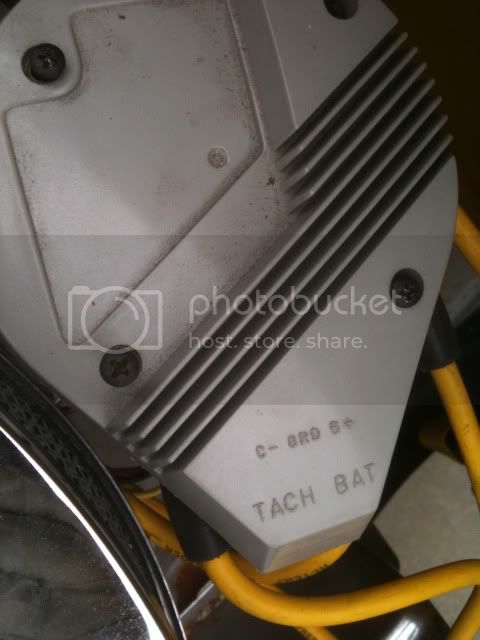 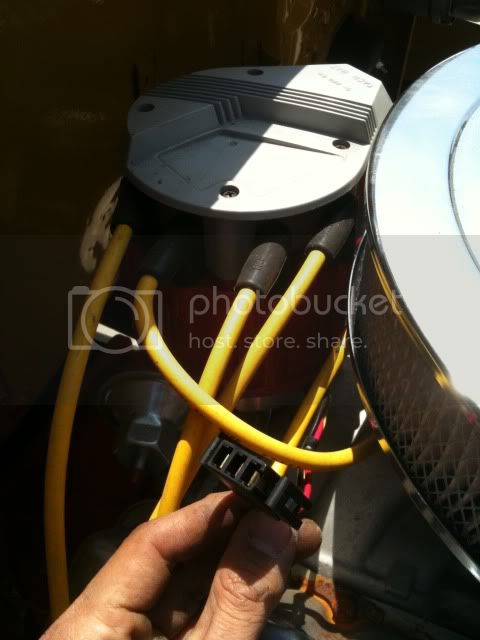 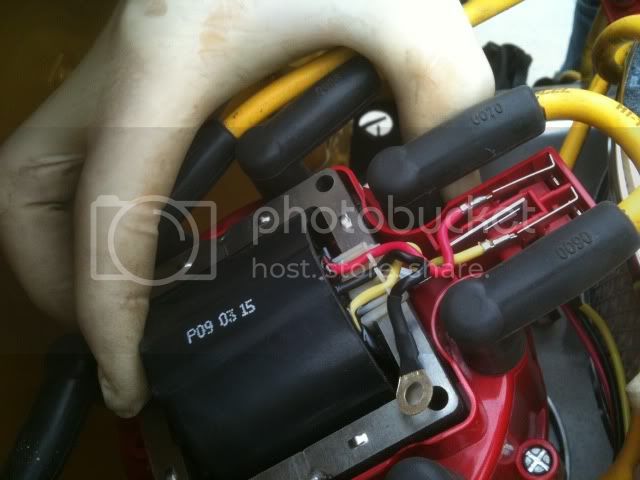 Does that plug in pic 3 go back into the dist or into a harness for the MSD? My friend plugged it into a port located on the underside of the cover where the red and yellow wires collect in picture 4, and thinks the other two leads that are there are for ignition and ground but I just dont understand why you would have a harness plug into itself!!

l the plug is for the pickup coil and connects to top of the cap ,your friends are ok GM HEI Performance Super Ignition Coil Accel 140003 NEW | eBay
Last edited: May 14, 2011
M

So do I not need the msd module and coil

YouTube - How to Replace a HEI Distributor here is a link for engine id http://www.nastyz28.com/sbchevy/sblock.php
B

awjunkies said:
So do I not need the msd module and coil
Click to expand...

Thanks guys for the info, especially that link for the motor info. I knew it was a 350, just unsure of the year. The motor has 0 miles since it was rebuilt top to bottom a few years ago, crane cams, balanced, has edelbrock intake mani, Holley carb, in short a real gas saver!!
You must log in or register to reply here.

Help me identify this front axle