Preparing to move and have one too many Cruisers at the moment, so my 1997 LX450 is going on the market.

Truck has 243,000, however the engine has 110k. Bought this truck with a blown motor and sourced a used one from State Street Auto Wrecking in Provo, UT. Delivered the engine to a buddy who was an ASE certified mechanic before he joined the military to work on helicopters. He installed all new seals and gaskets during the engine swap. Drove the LX from Vegas to San Antonio after he installed the new engine and of the 3 of these trucks I own or have owned, this one runs the best by far.

Body and frame are completely rust free. The paint is faded however, and will require either a good amount of touch-up or a repaint (which would be my next step if I were keeping this truck).

I put new leather on the front seats and replaced the carpet very recently. The second row has some cracking and wear but I've seen worse. There's a hole in the rear passenger door upholstery that could use some attention.

The driver's side mirror was busted when I bought the truck. I purchased a new one but it needs to be painted to match the truck.

The radio antennae is missing. There's a small plastic piece broken/missing around the CD changer in the console.

Really nice LX450 overall, and will last someone a long time. 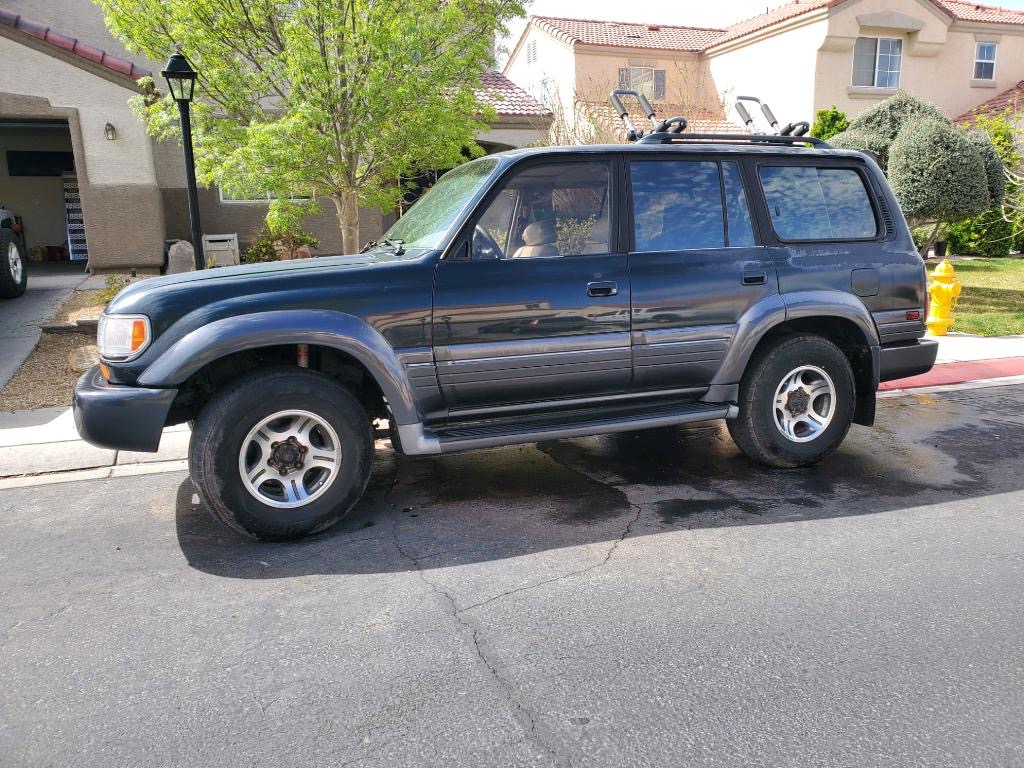 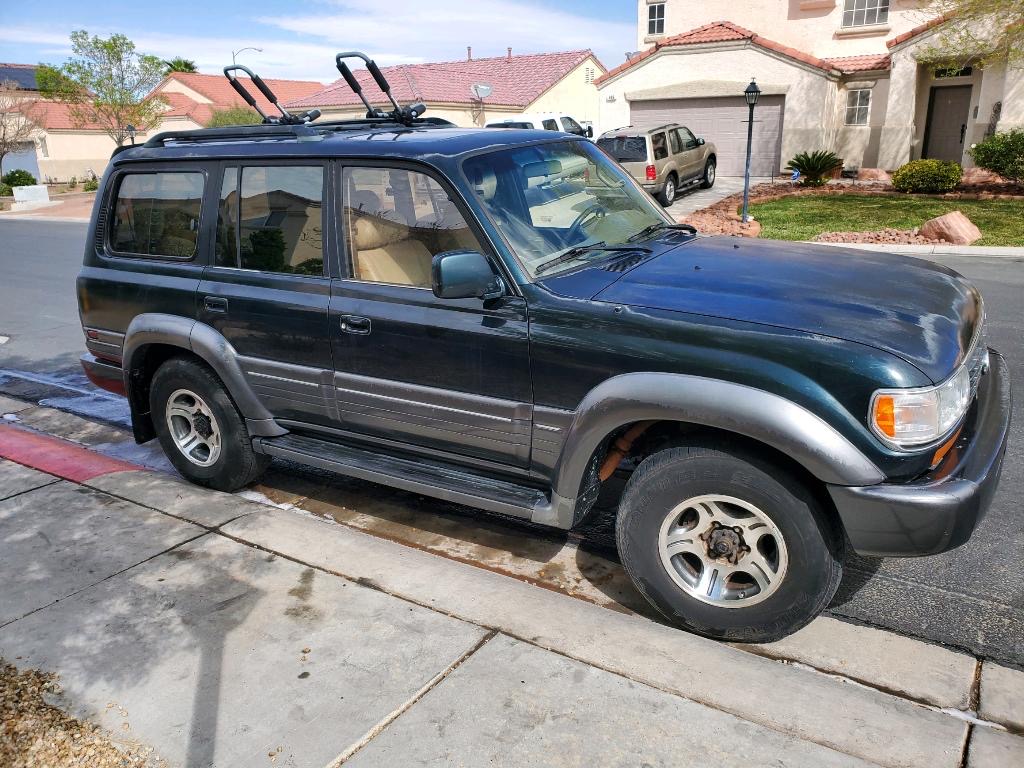 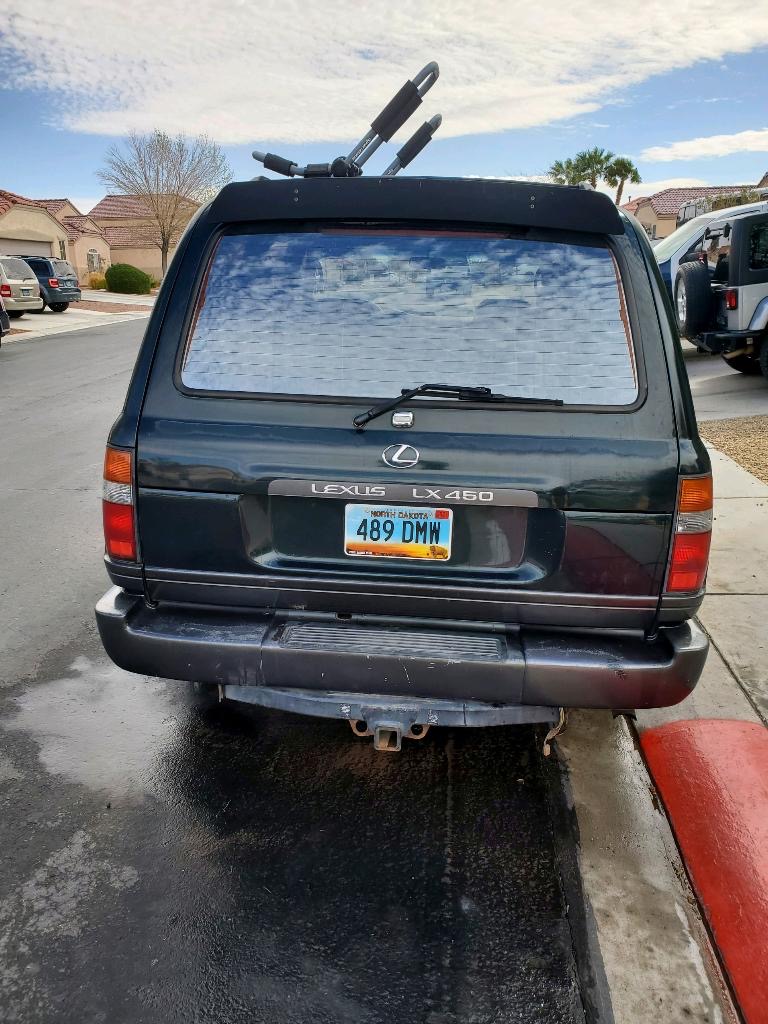 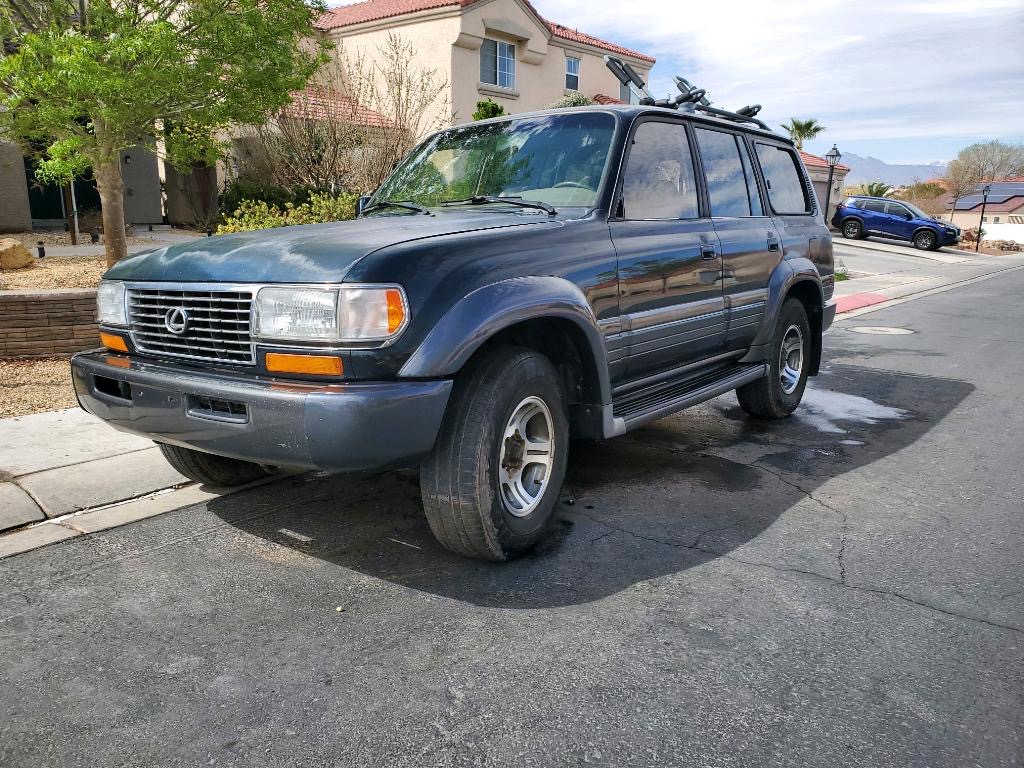 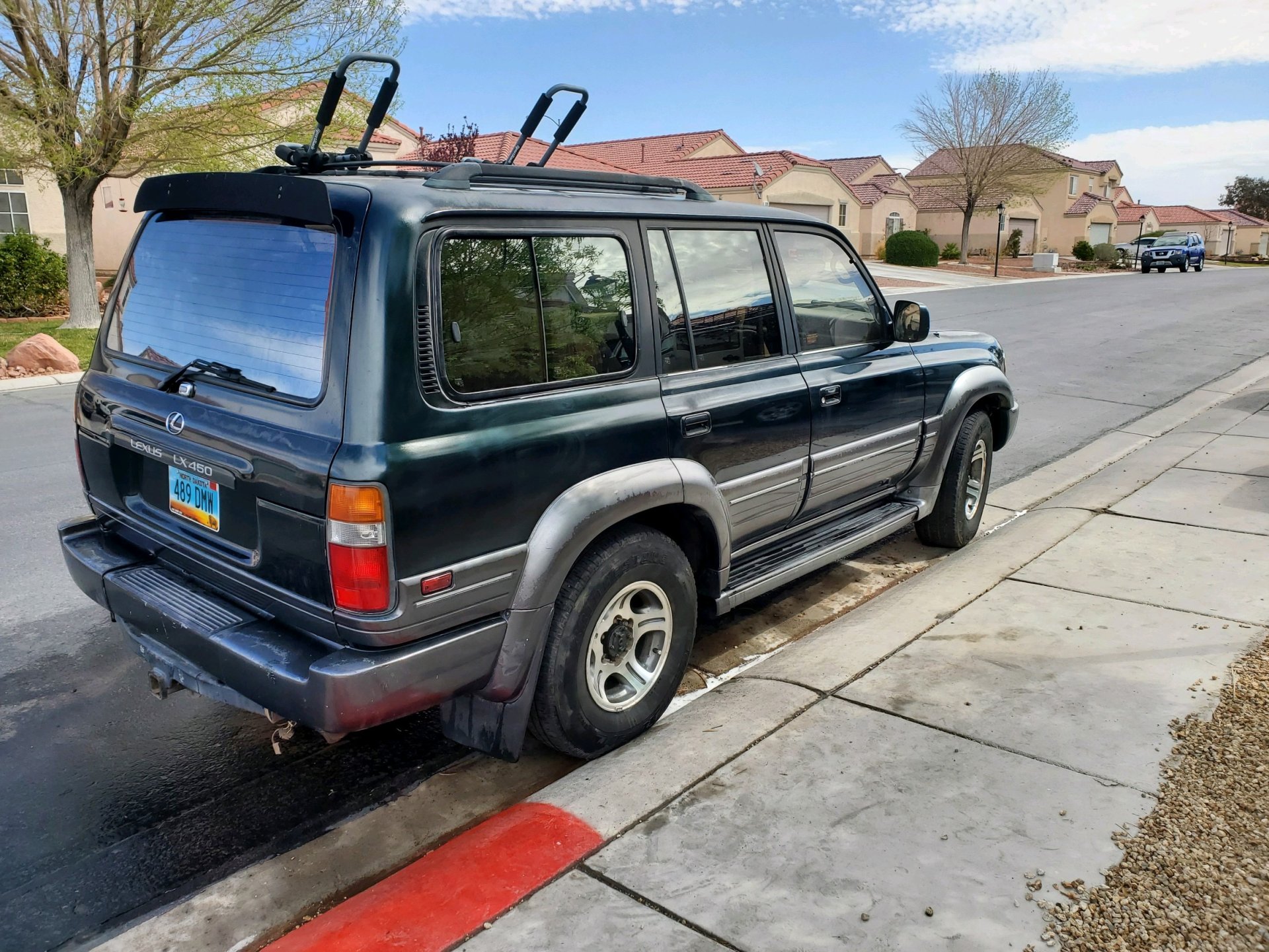 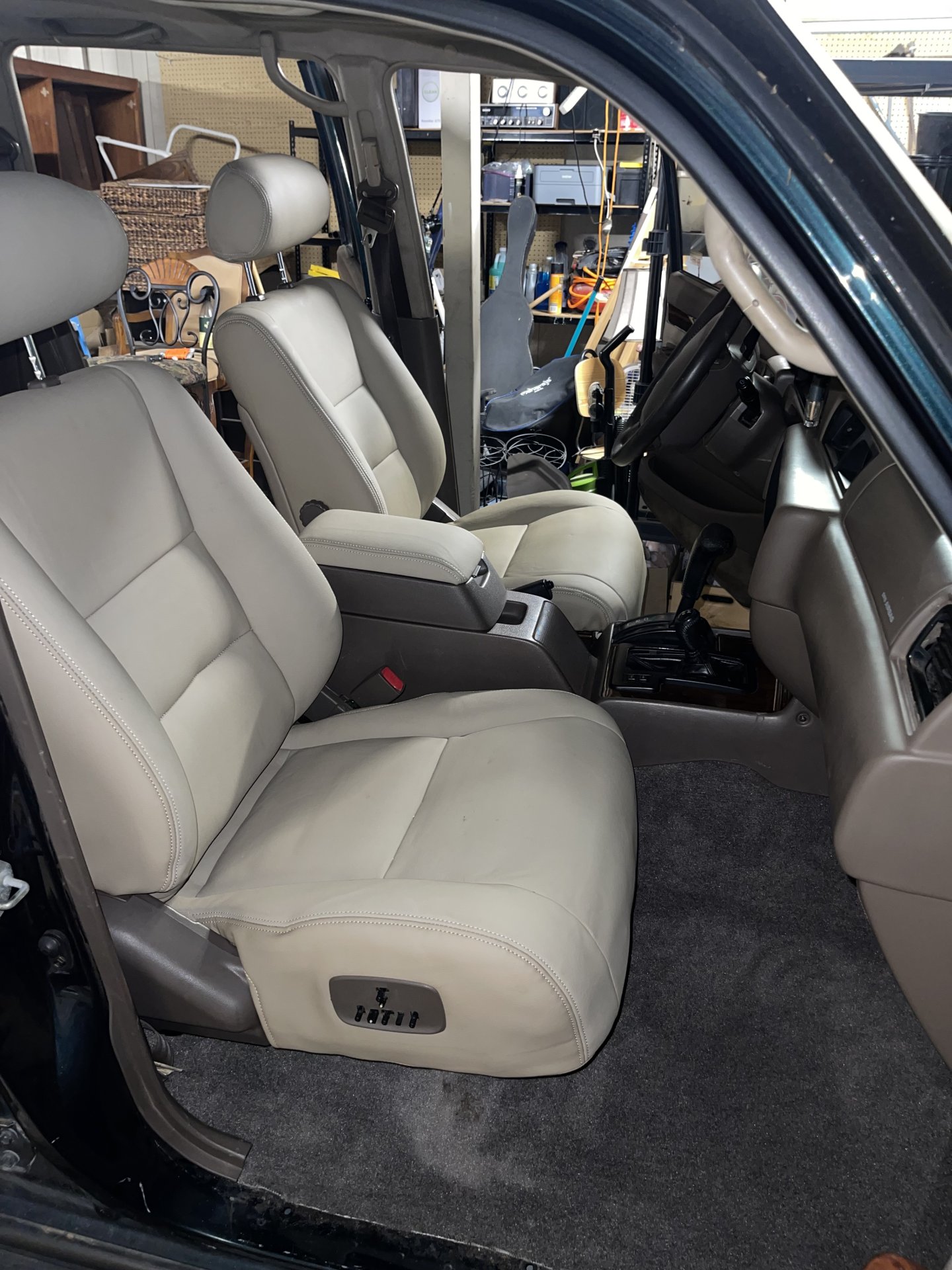 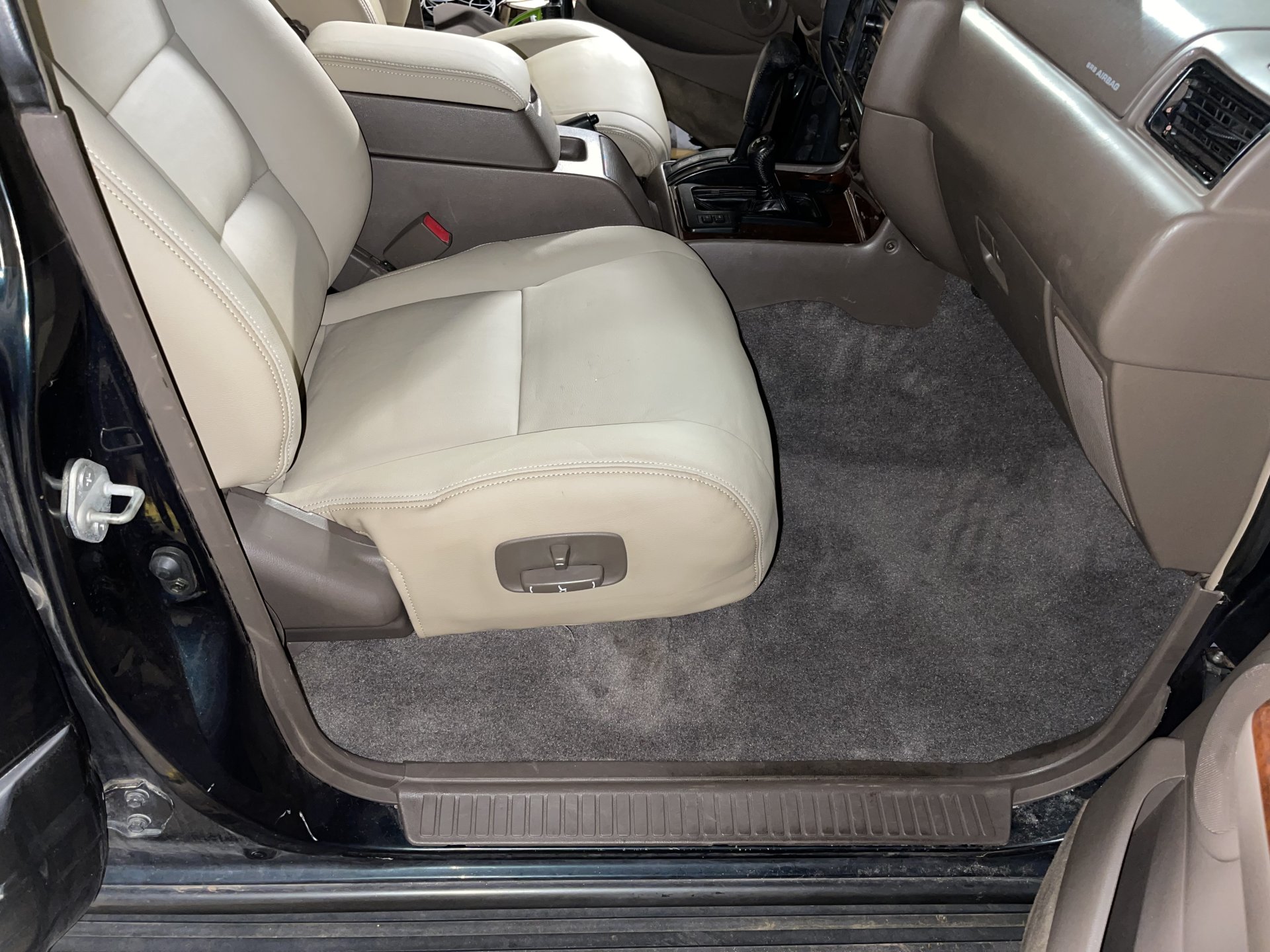 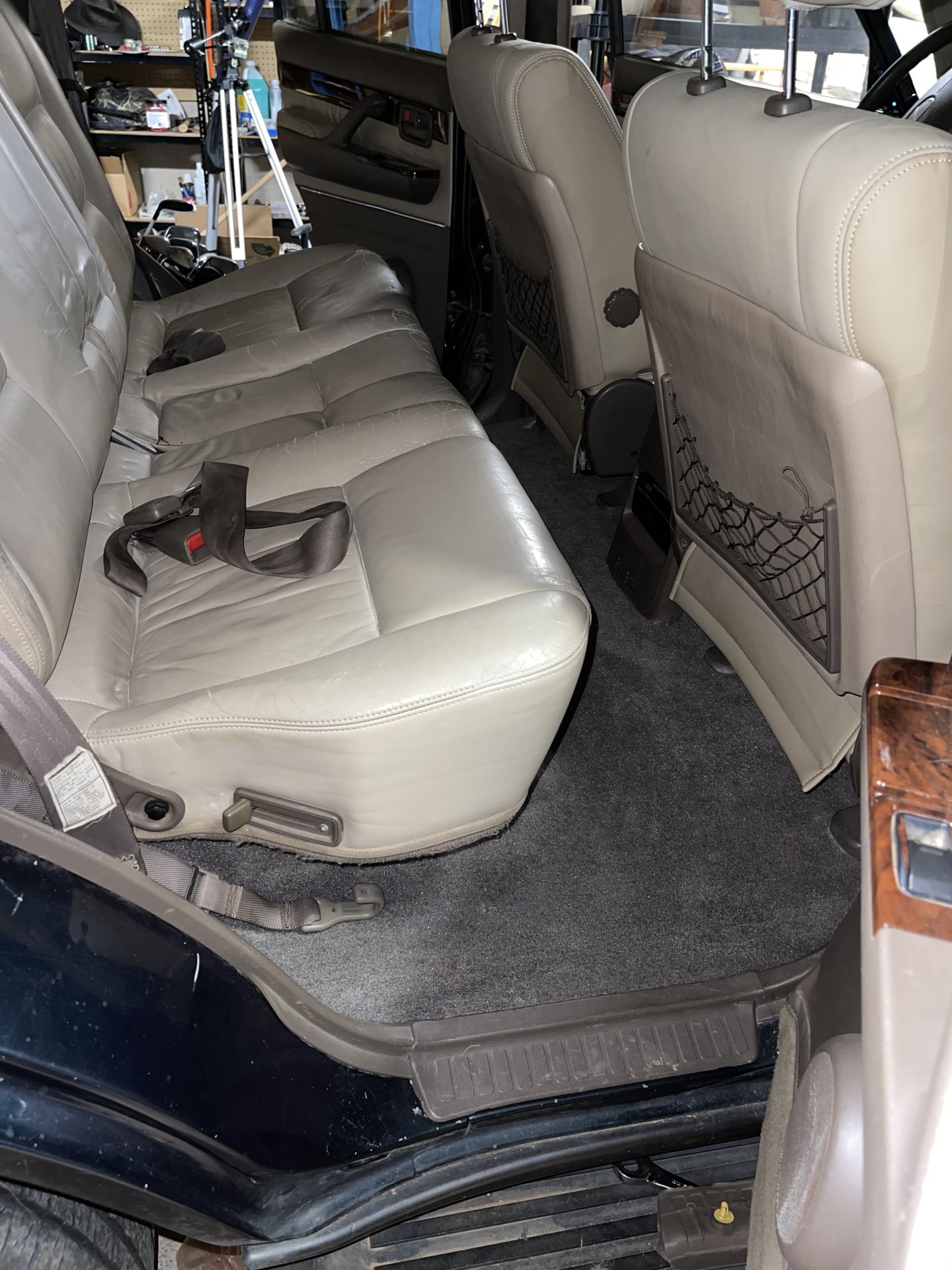 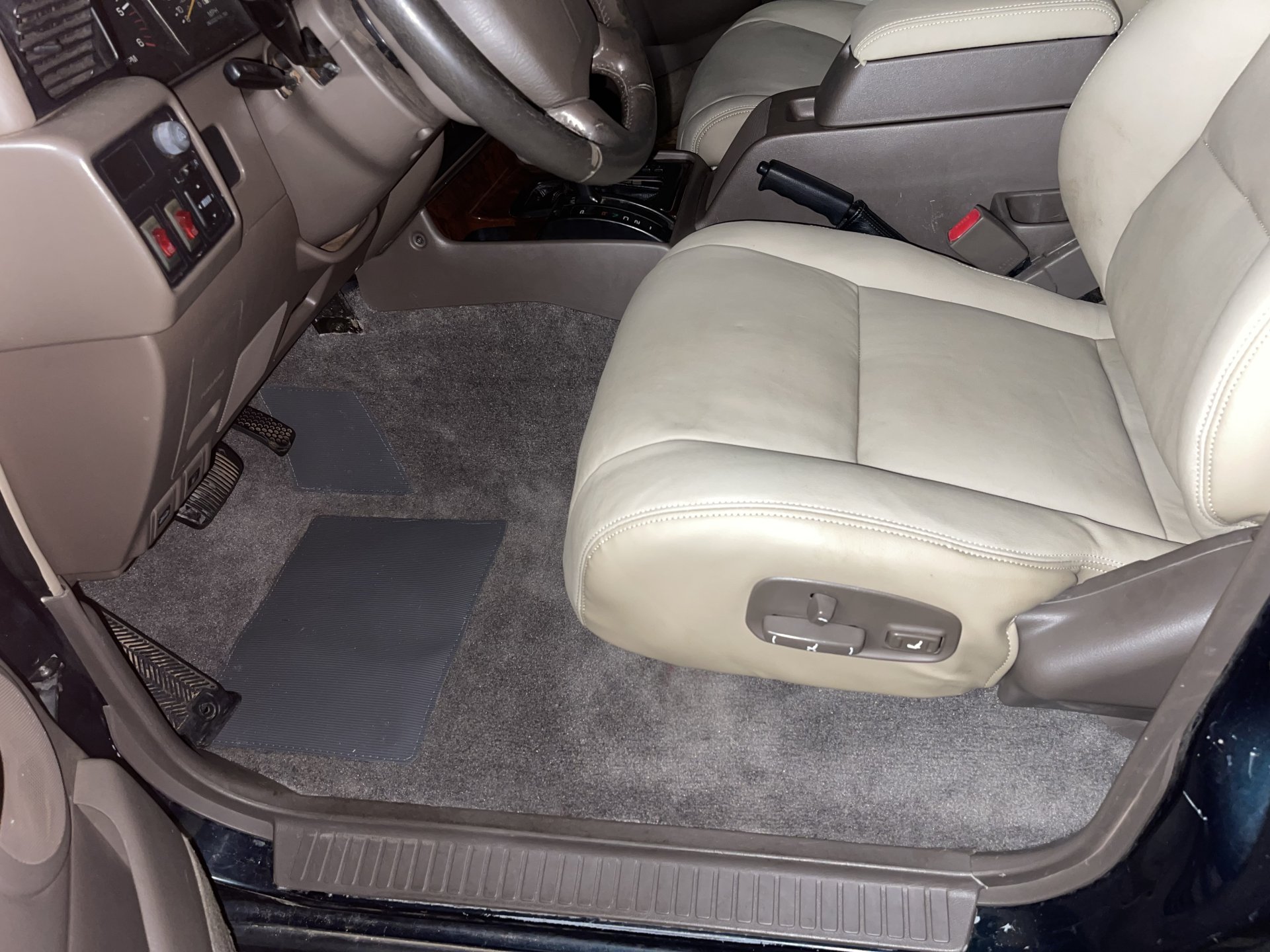 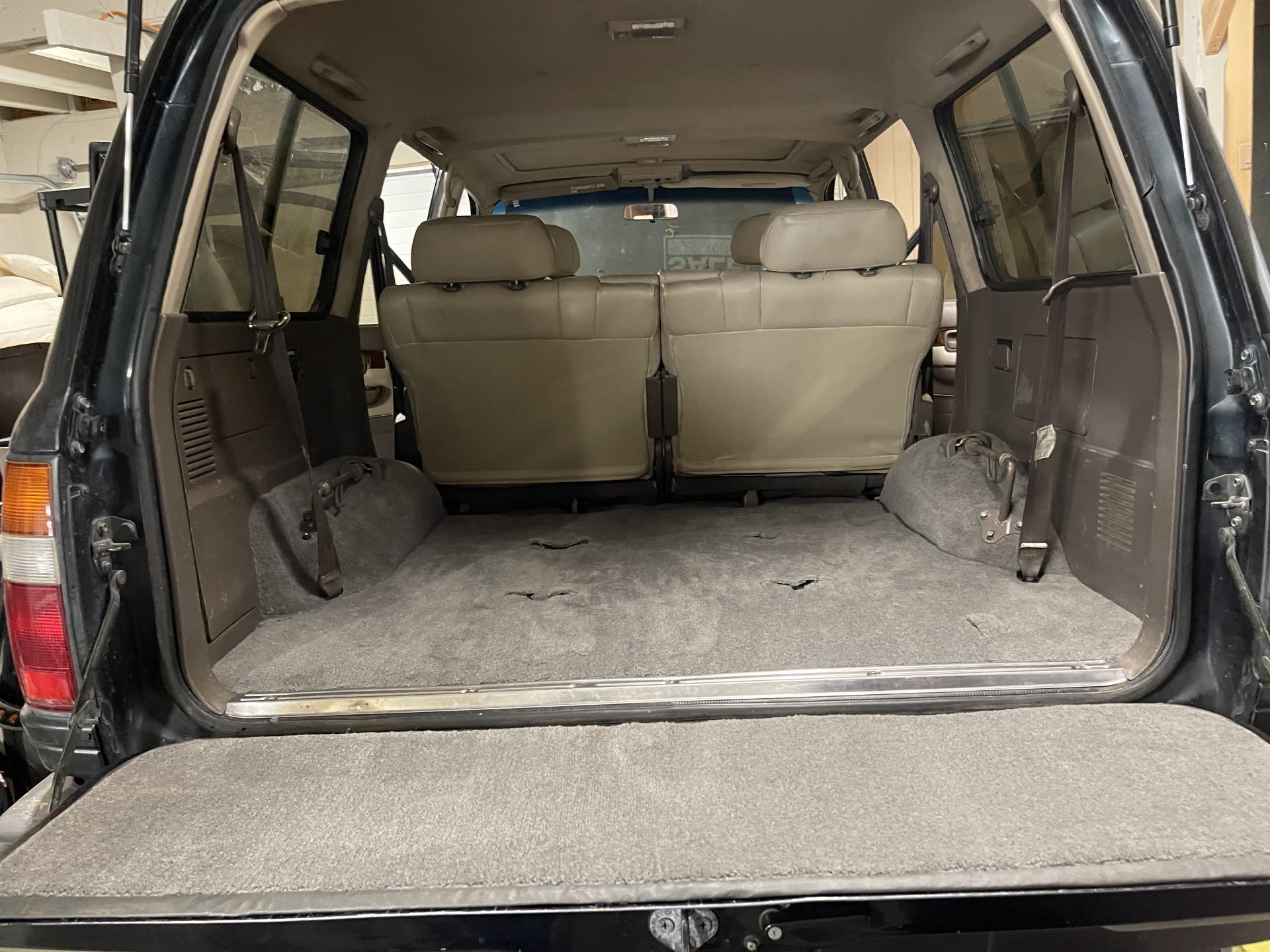 There's still some desert dust layered throughout the undercarriage but no rust to be found. Cleaned up a section of frame in the first pic to show what it's like under the dust. More pics available upon request. 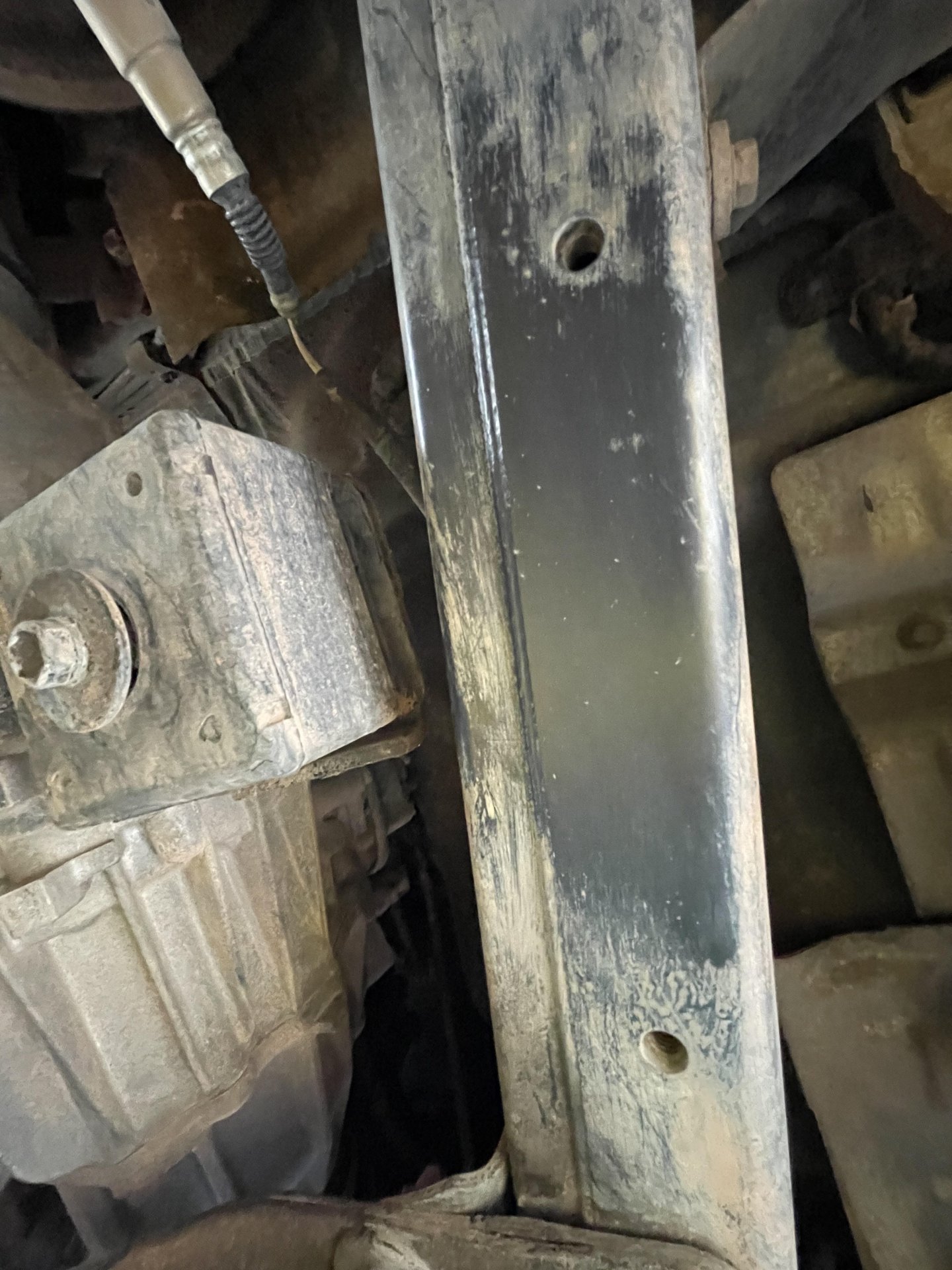 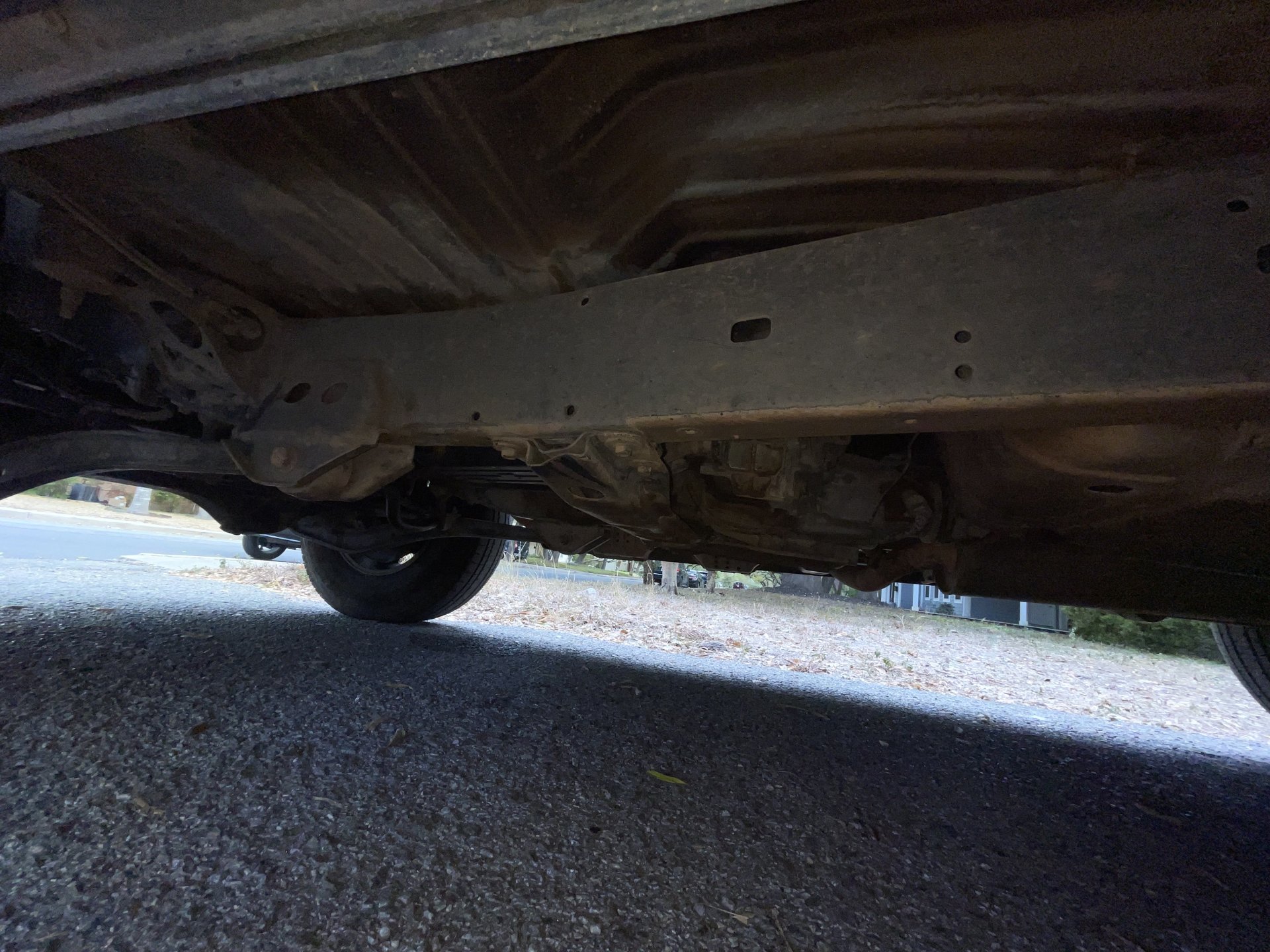 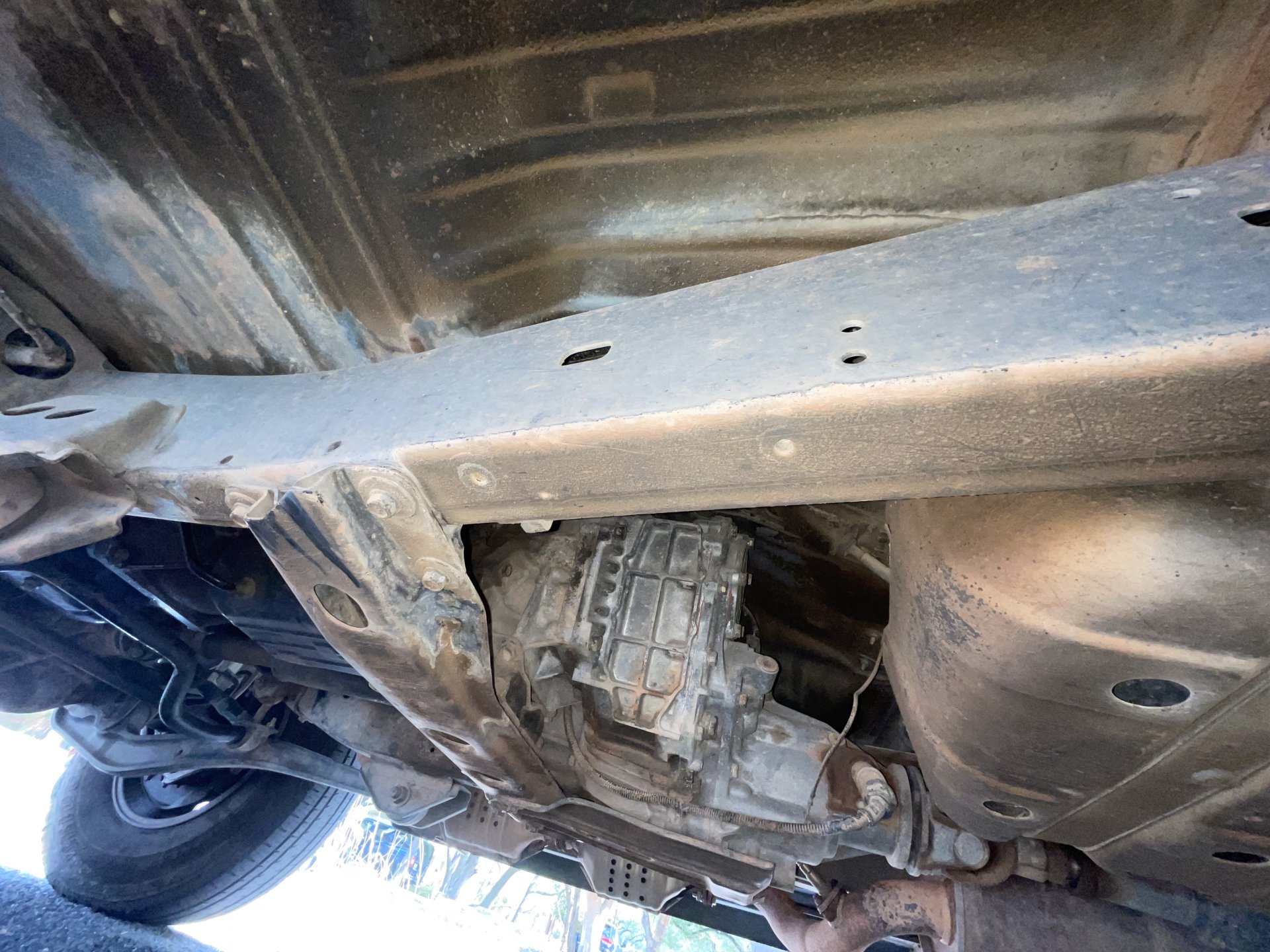 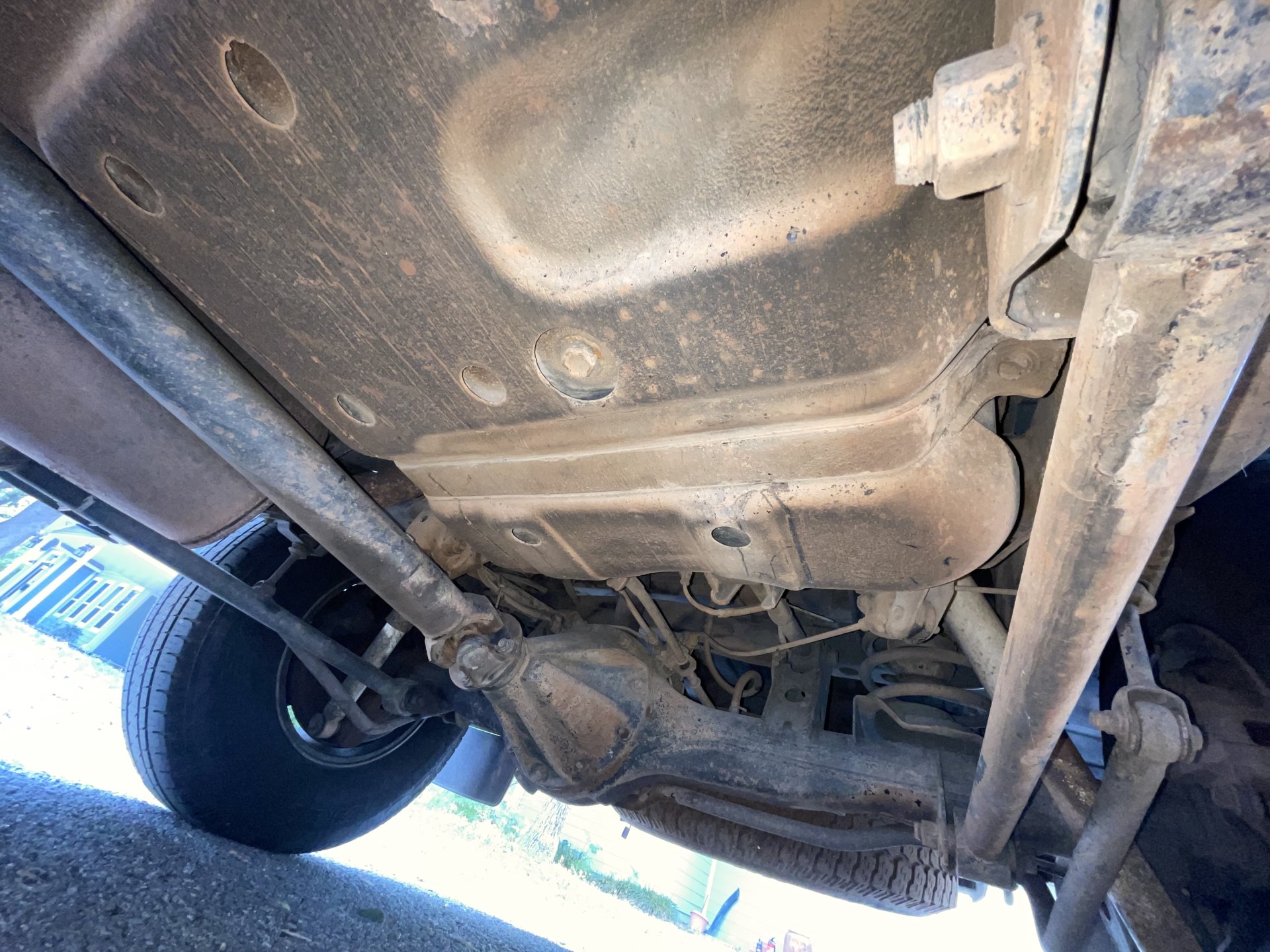 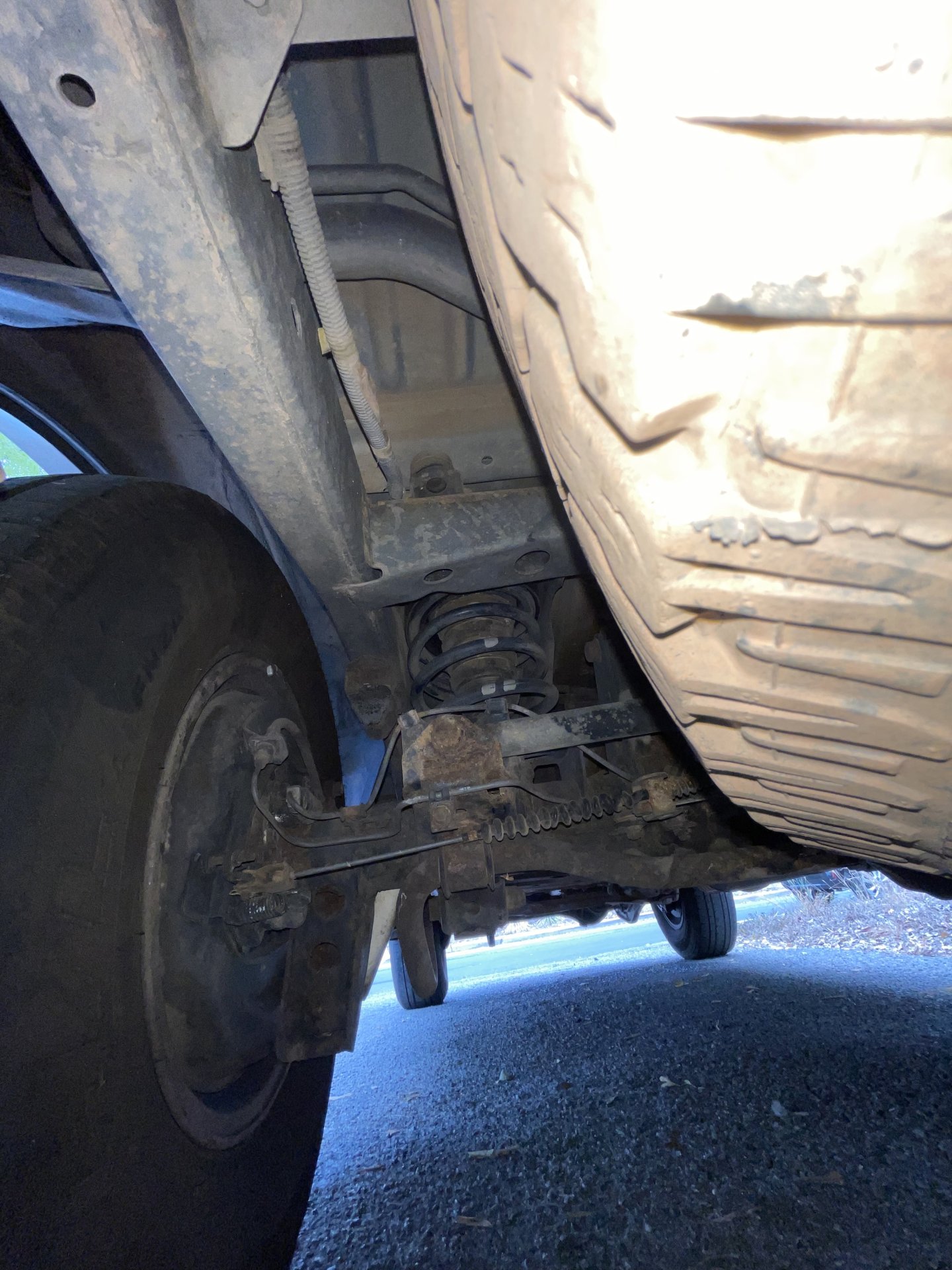