Long story but I started replacing my spark plugs and am now replacing the valve cover gaskets and spark plug o-rings due to some oil in the spark plug tubes.

The FSM says to use some Toyota Genuine Seal Packing Black, Three Bond 1207B when replacing the valve cover gasket. It was pointing at two spot but I couldn't figure out by the verbage whether that meant to do the whole thing or just those two spots. 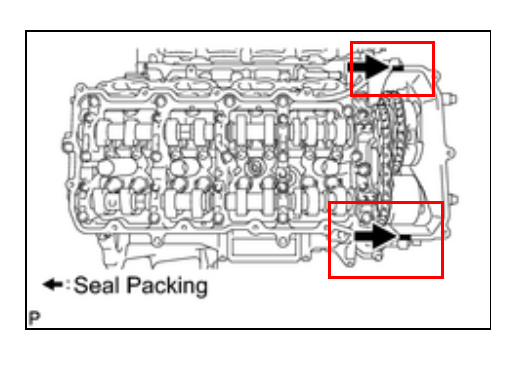 At first I thought it was saying to place it along the entire rim of the cover and was very leery of the mess that would make. In another thread ( Valve cover gaskets/ spark plug tube seals 2010 LX570 ) a very helpful @Supra88 said he did it on one side and it was the feared mess and passed on it on the other side and neither side leaks.

As i was looking closer at the rim where the cover attaches, I see now that the FSM was only pointing to two areas and it makes a lot more sense now. It is where the two pieces of the compartment (not sure of the name) that holds the valves are joined: 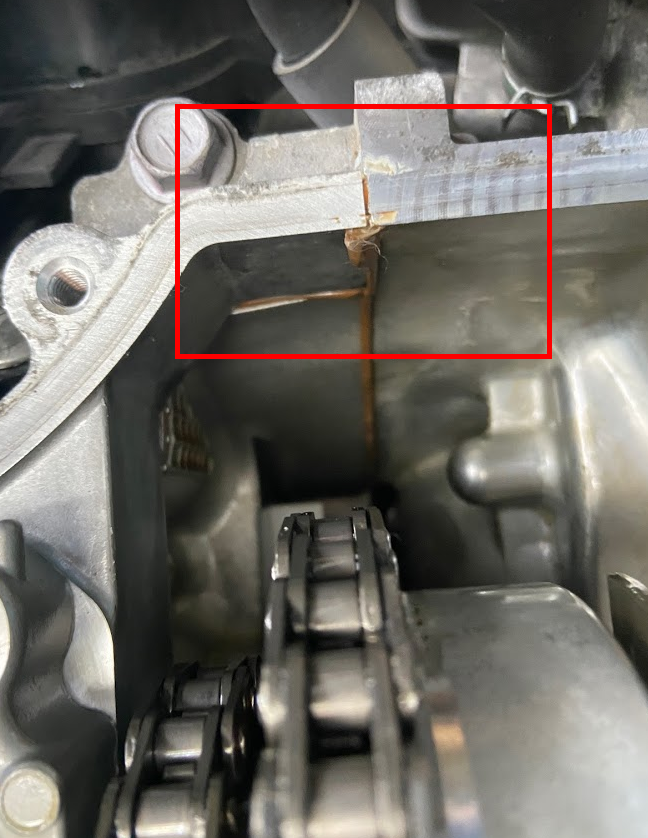 My guess is that they are being extra careful because the gasket may not seal that spot perfectly if the two sides of the join were not level.

Does anyone have any suggestions/advice on whether or not I should use a gasket maker? I don't want to get into a long winded discussion on which is best. There is already a thread that goes deeply into that. I just need to know what other people's experience is with not using the gasket maker. I don't want to skip it because I "think" the gasket itself will seal it and then have to take the engine half apart and do it all over again if it leaks.

Charlie is right. If you don’t clean the surface well and put RTV there as the FSM specifies you will get a leak. Doesn’t have to be their specific RTV though it is very good stuff.

As other have said, Yes.

It is to stop the oil sling from the timing chain.
You must log in or register to reply here.