This weekend my wife and I set out to install a modest Dobinsons lift on our '92 HDJ81. Everything went more-or-less according to planned except we sheared one bolt on each of the rear swaybar brackets (Toyota Part # 9011908834). In hindsight, we didn't loosen the link sub-assembly with the bushings, and this caused excess side-to-side force when we were loosening the bolts.

Example of the bracket I'm referring to: 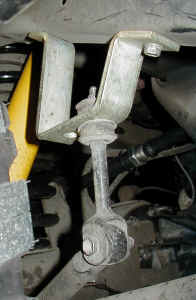 The good news is that it isn't any of the shock absorber bolts, which I assume would be much harder to get out, and since we were able to get both bolts out some before they sheared, there is a bit of tip to work with: 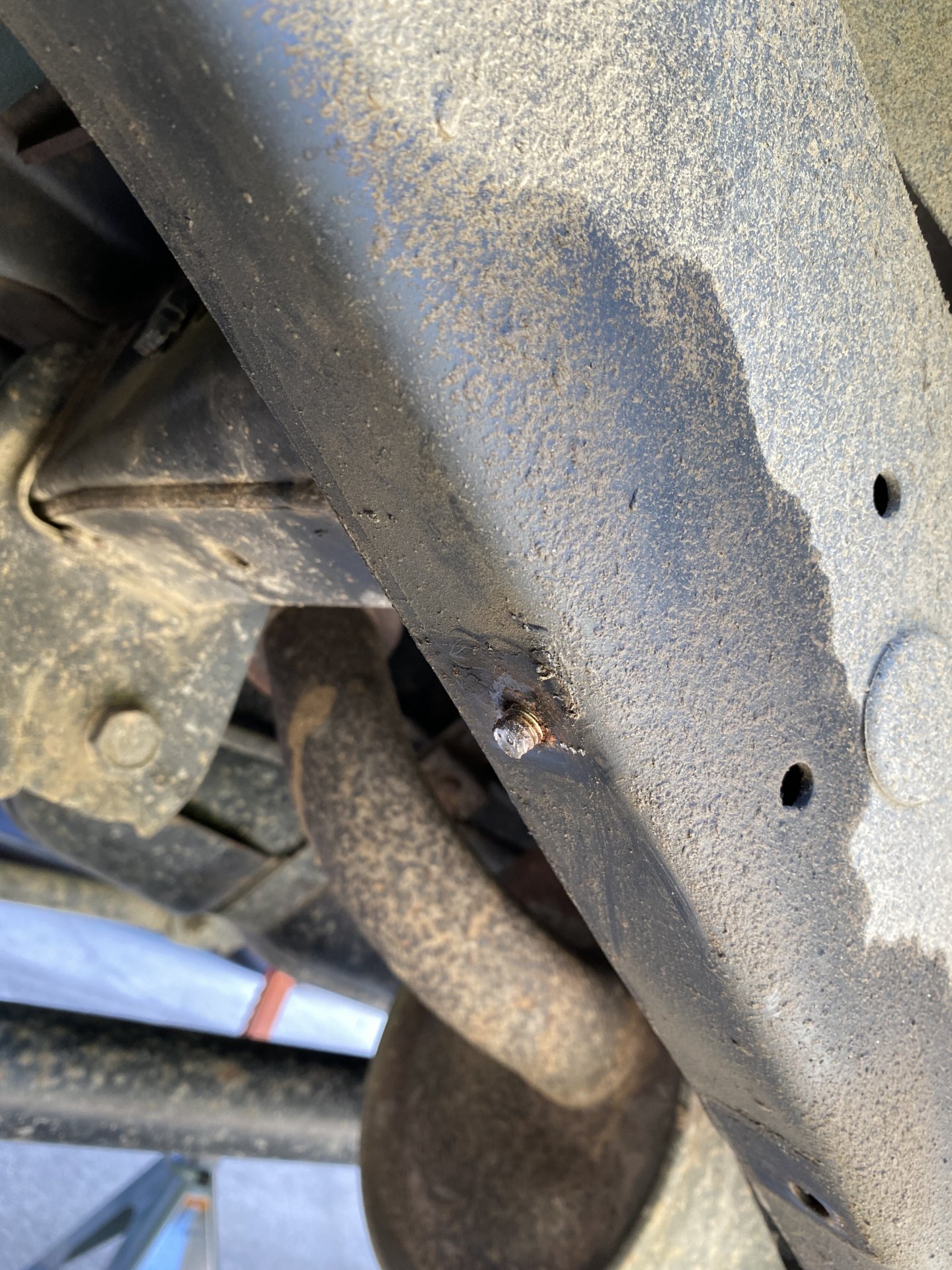 We tried soaking it w/ PB Blaster and using channel locks to spin it out, but weren't able to get a firm enough grip on it. Does anyone have any other suggestions for how to get it out? I don't have access to welding, so if that's the best option then I might just take it to a shop.

Try hearing with a torch.

n00b question, but do I heat the bolt, the area around the bolt, or both?

Also, I don't have a torch, would a backpacking stove get it hot enough? My guess is no, but figured I'd ask before going to the hardware store.

No. Go purchase a $20 propane torch. A $20 tool will save you hundreds. Heat the stud and take it easy on surrounding area. You don't want to anneal the steel or set the truck on fire. Keep a fire extinguisher near and stay away from the gas tank. Heat the stud and try working it. Add heat if it doesn't go at first. As long as you have something to grab onto it should go eventually. Good luck.

Instead, buy a MAPP gas torch. They get hotter than propane. Same price.

Listen carefully, Take a BFH and drive that biatch into the frame and install a rivet nut. 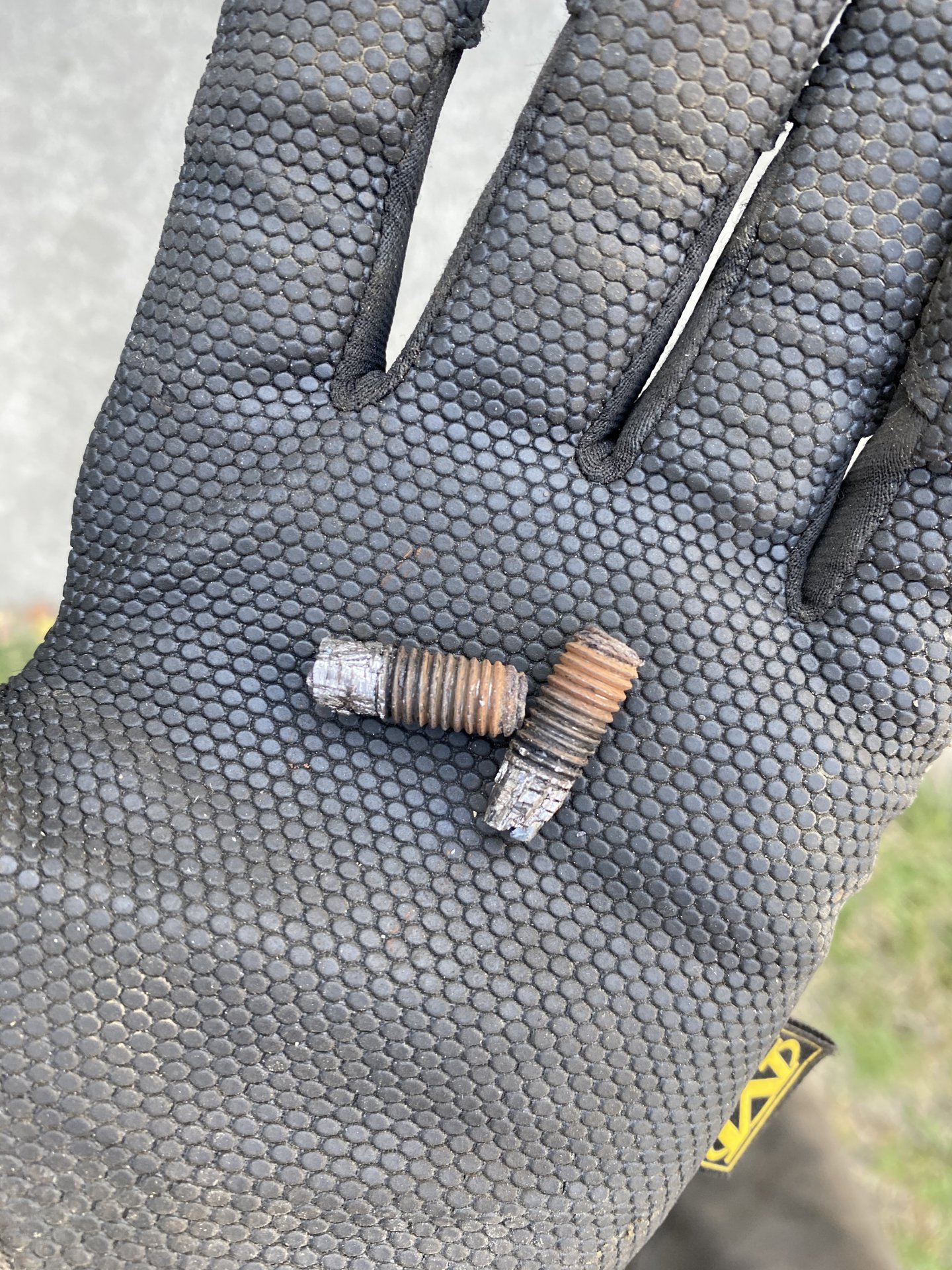 MAPP Gas + Vise Grips FTW.
You must log in or register to reply here.

Thoughts on Manafre drop brackets vs off set bushings

Replacing alternator, but where to find bolts?