I've got some rear ladders for the 80 (one OEM and two aftermarket ones).

Let me start with the OEM set-up.

I have three of these, one new and two used.
This is made of aluminum, I believe. It's thick, but light.

The finish is, well... Toyota! 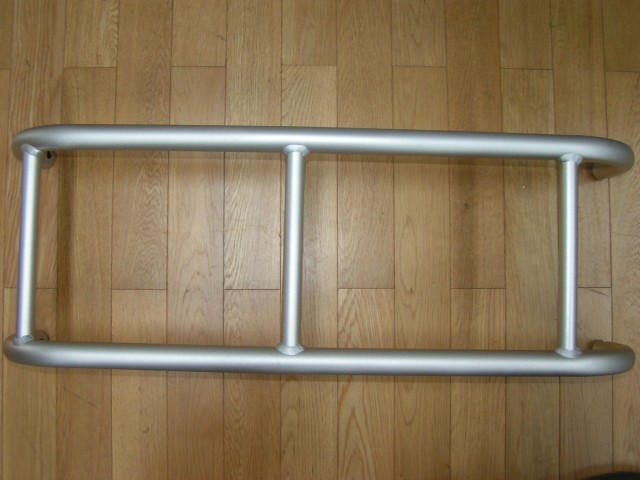 This one is aftermarket and is made of stainless steel, I believe. 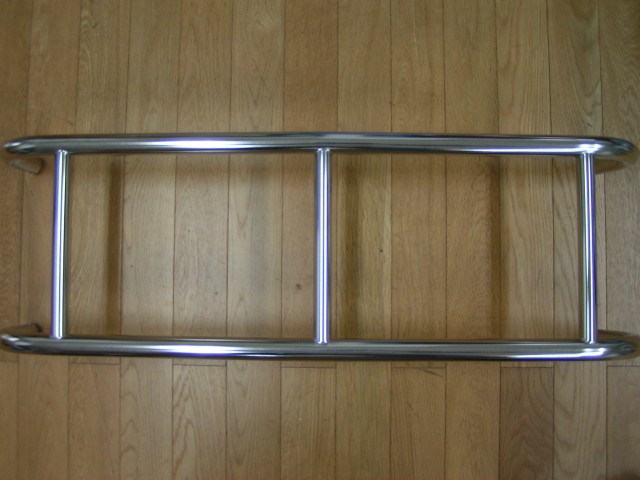 I don't know how to explain the color of this one.

The shape is a little different than the above two as well.
I'll put a pic of a similar ladder (manufacturer and the color are the same, as well as the way all of these mount) for your viewing pleasure.


Anyway, let me know if any of these are screaming your name.

As usual, thanks for looking! 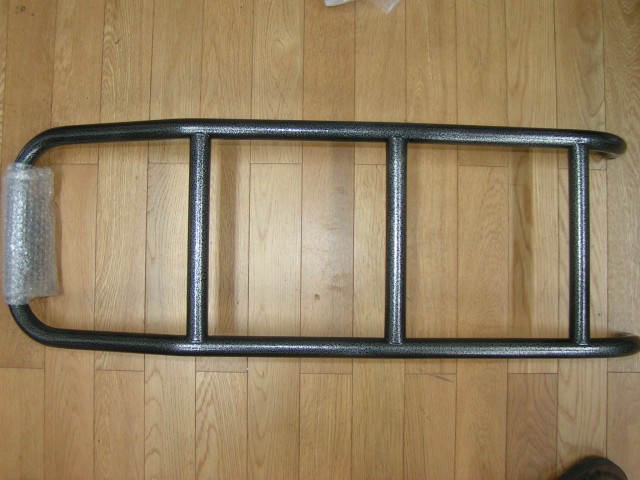 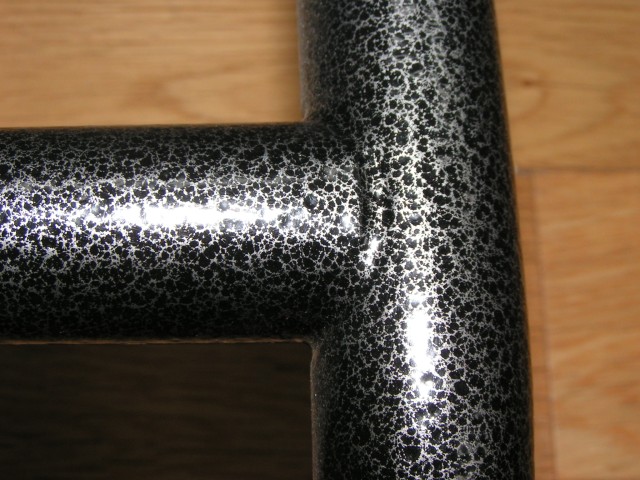 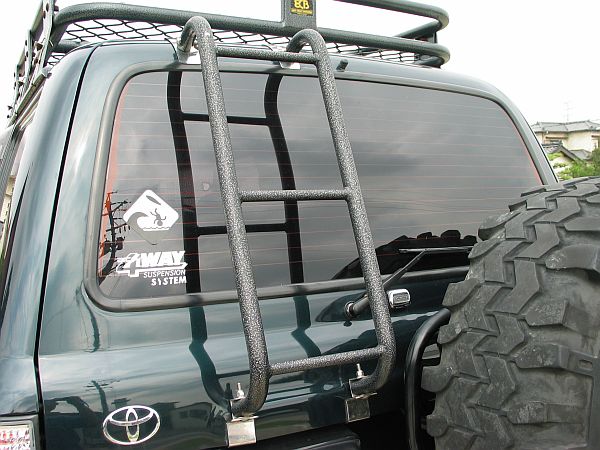 Those kick so much ass...

how do they attach? Screws? Drilling required? I don't need any more rust magnets on my rig.

my question would be...

what's the weight/load rating for one of those ladders? Any idea?

I'm not even going to fantasize that it'll hold me -- or rather the upper hatch screws will hold me (based on how their attached) -- but it could be good info for someone who's interested in scrambling up one of these.

Location
on the ice, wyoming

very cool, do they include the mounting hardware? or just fab something up?

wonder if the wife would like one of those for christmas/birthday?

I too would like to know how the Toy one attaches and suggested weight.

Thanks guys for your interest!

As for the load rating, I could find none.
I've said this in the thread for the 100/LX470 ladders, but I have sold a couple of ladders so far (for the 80) and neither one of the members have reported any problems. But they are not exactly huge either.

I know that is very vague, if I weighed 200 lbs, I don't think I woudl consider getting one (you should not be getting up on any ladder for the 80 with that kind of mass, unless mounted on the bumper or something ;p ). Sorry that I can't give you a definitive number.

Also there is no drilling required for the 80 ladders, unlike the ones for 100.

I have put them together (sorta) and took some pics for your viewing pleasure.

I have, however, discovered one disturbing thing though. The hooks that hook onto the top part of the tailgate seem to have R/L sides, rather than both being identical (at least with the other two, as well as what it says in the instruction). But the when I was opening the OEM hooks, I saw "R" when in fact the wrapper said "L" on it.

You can definitely see in the pictures that the right hooks are placed a bit higher than the left, except on the OEM one. But I'm not sure if I recall noticing the difference when I had the one that I sold to Tooth Fairy (I'd ask him, but have not seen him around lately. Maybe busy extinguishing fire ).

I believe it depends largely on what part of the tailgate you want to mount it. If you mount where the right side and the left side are pretty much level, then I don't think it'll be an issue. But don't take my word for it. I wish I could get it clarified and get a new hook for it, but I'm afraid that they no longer have them in stock (they don't make optional parts for too long).

Anyway, here are the pics.

I hope these give you some ideas. 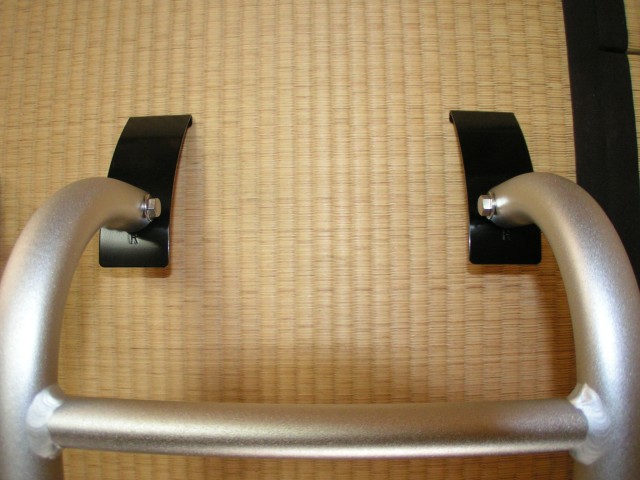 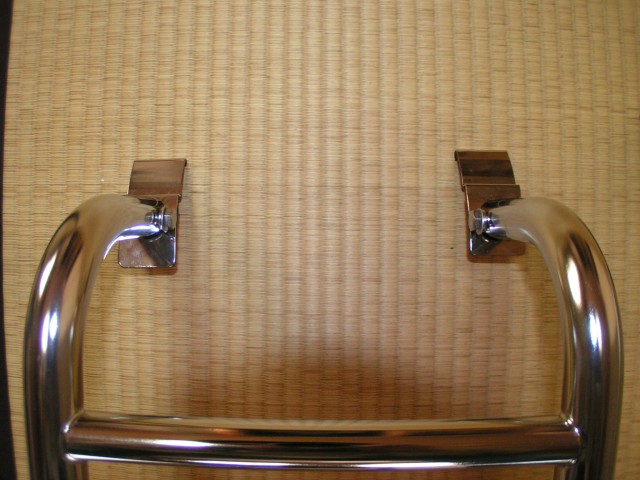 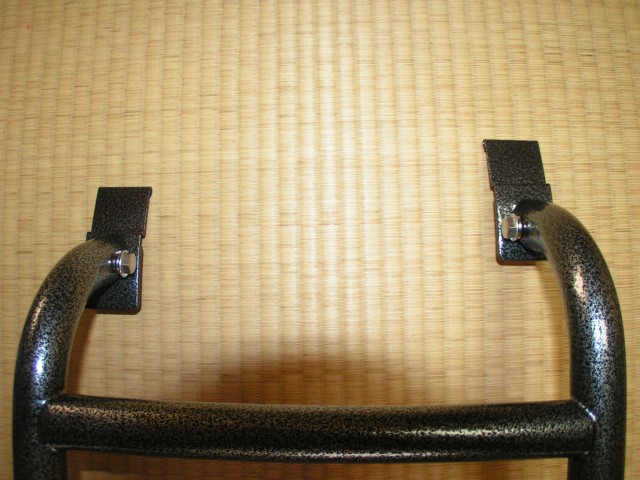 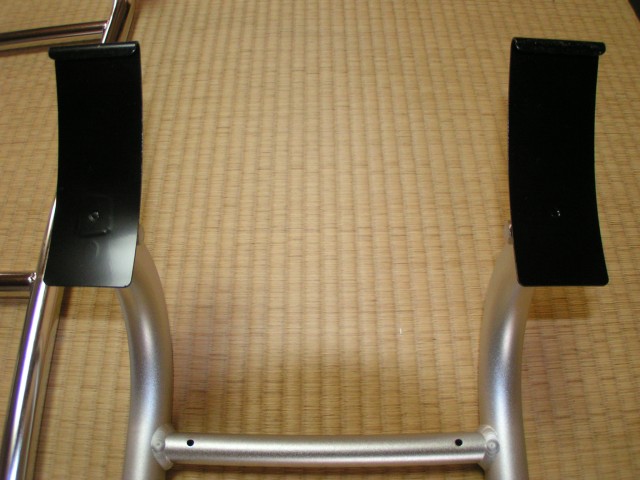 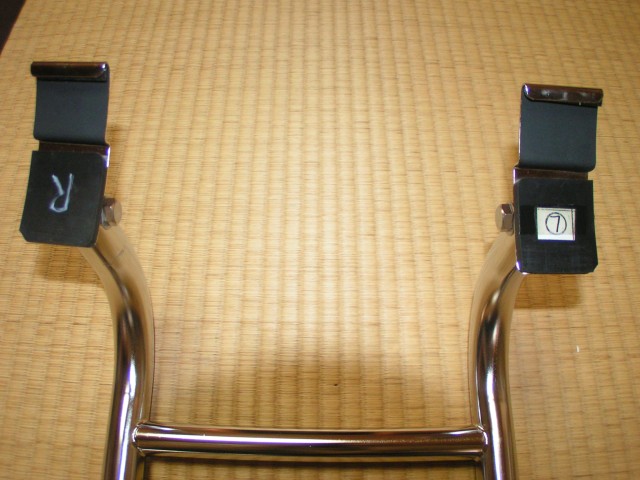 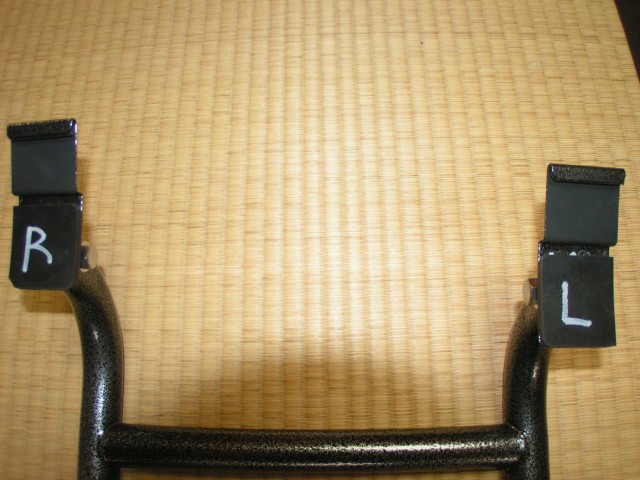 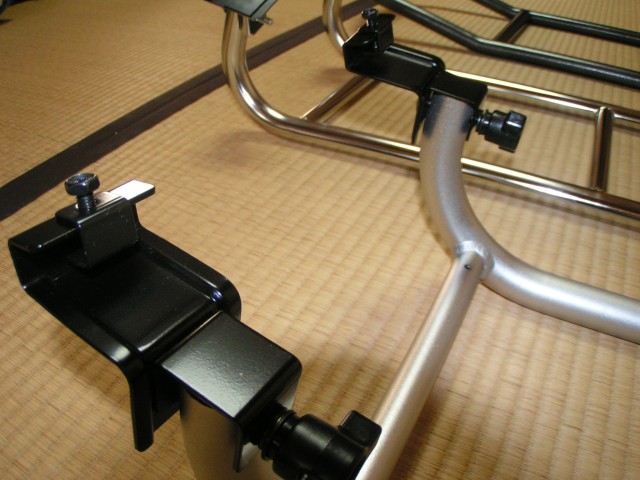 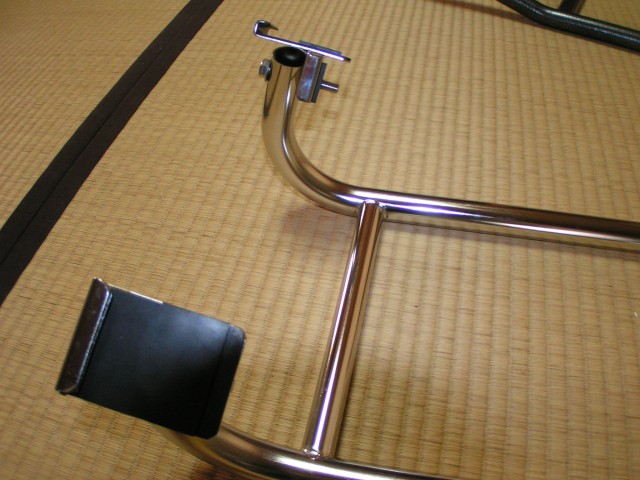 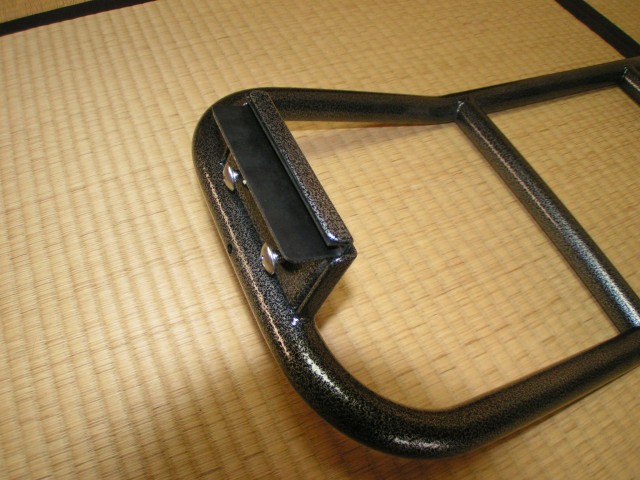 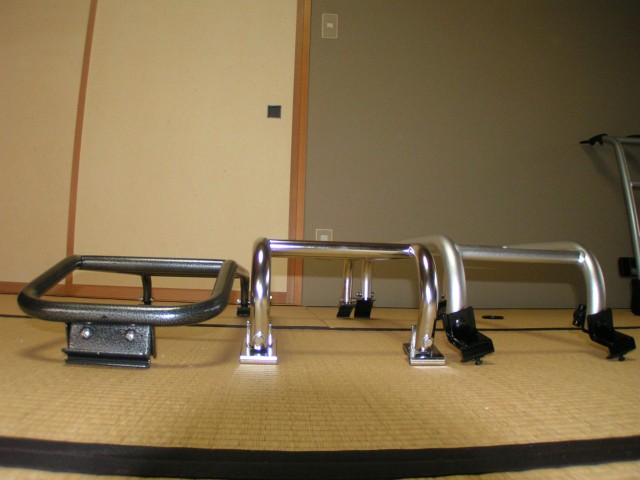 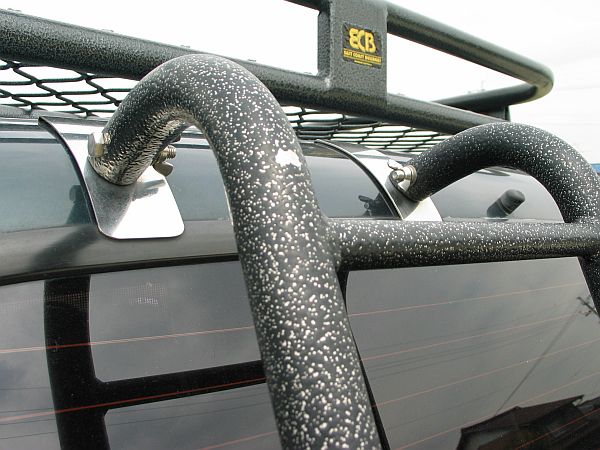 I'm 200#'s and I'd use it. I don't think I'd put all my weight on it. I was loading up the roof rack this past weekend and I was just thinking..."I need a ladder" I usually open the tailgate, close the hatch, set a coooler on the tailgate and then step from the cooler to the roof, it's quite a stretch, and coming down is a bit tricky.

That said, it's not in the budget...I'll save the url and email it to my wife, along with a few SOR urls, to add to my xmas/birthday wish lists.

Doesn't look like this would mount with the rear wind deflector in place on a U.S. LX
B

Can you buy the attachment bracketry separately ?

yep said:
Doesn't look like this would mount with the rear wind deflector in place on a U.S. LX
Click to expand...

Ba-Outfitters said:
Can you buy the attachment bracketry separately ?


I'm in the process of finding out, at least for the OEM unit.

I'll let you know my findings.

OK I was told that the OEM ladder with identical "hooks" will not fit, so until I can find a way to get a new/right LEFT hook, that ladder is off the market.

The other two are still available though. ;p

say, you still have these available for sale, I am looking at the funky coloured one for me. Let me know, Iwant one!
My location is Oklahoma City, Ok, 73112

Is the stainless still available?
You must log in or register to reply here.