Over the course of the past several months, there have been a number of posts questioning the OEM rear air conditioning for the 80. I thought some of you might be interested in seeing what the business end of the thing that mounts behind the cargo trim panel looks like...

​
Also, for the very energetic, here's what the entire A/C system consists of...

Do you have a price for it?

[quote author=ParadiseCruiser link=board=2;threadid=4370;start=msg32643#msg32643 date=1061075908]
Over the course of the past several months, there have been a number of posts questioning the OEM rear air conditioning for the 80. I thought some of you might be interested in seeing what the business end of the thing that mounts behind the cargo trim panel looks like...

"The less a man makes declarative statements, the less apt he is to look foolish in retrospect." -Quentin Tarantino

mason said:
I know this was 2 years ago, but has anyone attempted this, and can the parts be found out of the U.S.? The pic of the vents is also missing. Can the vents and ductwork also be ordered from Dan?
Click to expand...


I have been wanting to find out what is involved with this mod, too. And I did not want to say anything until I had a pretty good grasp of it (don't think I do yet, though ).

That said, there's a butt-load of parts involved with this, including the duct parts, sensors, switches, plumbing (you could get rear AC with (or w/o) the center console cool/ice box which shares the same plumbing, etc... pretty daunting task for someone who is not exactly mechanically inclined.

I've got a parts list and have looked at it, but it is not complete with the rear AC info. Just when I was about to give up I met this guy who was willing to lend me a hand. I've told him which parts I have acquired and asked him to come up with the rest of the info. He has been busy so I have not heard back from him yet. I may never get to the bottom of this, but if I do I will let you know.

I got some used parts where I thought using them used would not cause that big of a problem (also to save $$$). I think the plumbing is something that could be fabbed, so I am not that concerned about it (also the rhd/lhd thing might be an issue with some of them).

If it didn't pan out I was thinking about putting in a couple of small fans behind the 1st row seats, but that would not be safe in case of an accident.

I'll post some pics of it for your viewing pleasure. 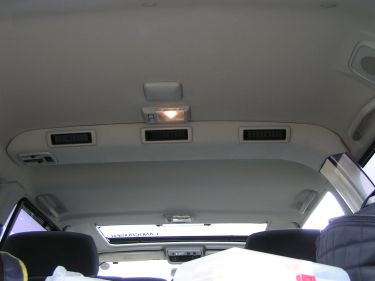 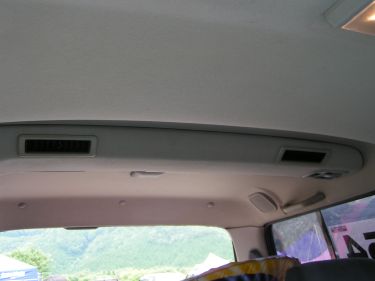 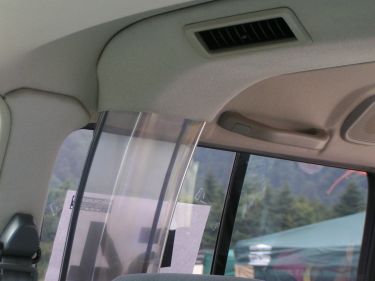 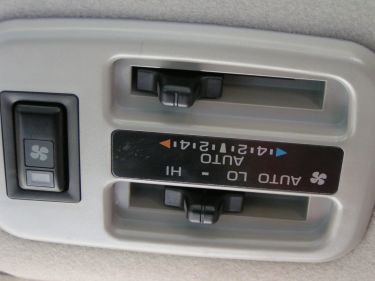 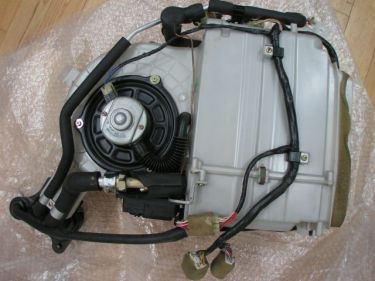 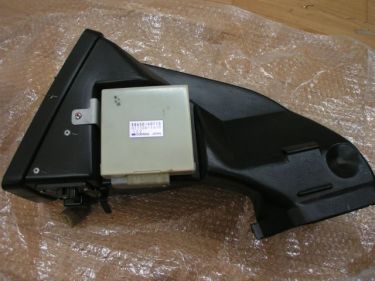 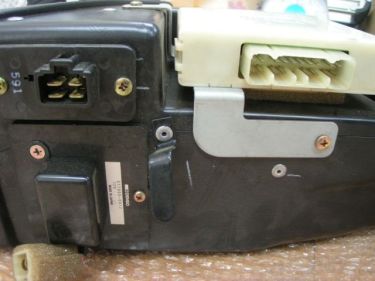 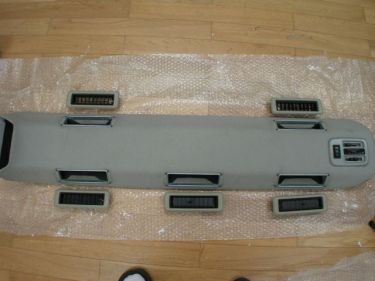 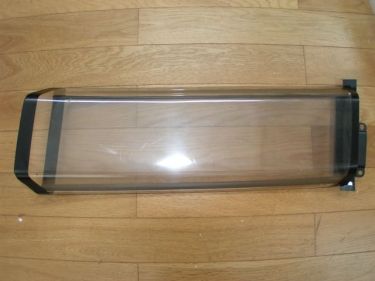 My writeups:
HOW TO: DIY Remote Start/Alarm/Keyless Entry
John Deere HIR bulb mod
HOW TO: Fix your leaky windshield

Might be easier to adapt a rear AC with the fan and evaporator in an all-in-one overhead unit. Some Toyota models have them such as the 1st generation Previa van (the egg-shaped one) or the Surf (Hi-Surf, predecessor of Innova, not 4Runner).
1997 LX450
2010 LX570

97 FZJ80 said:
Might be easier to adapt a rear AC with the fan and evaporator in an all-in-one overhead unit. Some Toyota models have them such as the 1st generation Previa van (the egg-shaped one) or the Surf (Hi-Surf, predecessor of Innova, not 4Runner).
Click to expand...

You gonna look into it more John?

mot said:
You gonna look into it more John?
Click to expand...


Not really. I've more or less given up on retrofitting a non-standard rear AC on my 80 unless I can get my hands on the complete OEM parts.

A few thoughts on helping to keep the third row passenger cooler on a really warm days without the rear AC:
* Tint the windows. On the LX450, the rear windows already has some pretty dark factory tints. But the front windows are almost clear and can benefit from aftermarket tinting.
* Add a condensor fan in the grill - this was OEM on the 100 and 80 series fitted rear AC option. Some people have noted that it dropped the AC outlet temp significantly.
* add an internal fan to help circulate the air. An fan can be added near the B-piller to help push the air rearward. I also thought about adding an booster fan inside the center fan outlet.
* Insulate behind the rear quarter panels. I've driven around with the interior plastic quarter panels off before, and the heat transmitted in from the rear fenders really makes the rear cargo/passenger compartment warm while the front passengers are relatively cool. I plan on adding some Reflectix reflective insulation in there (looks like foil lined bubble wrap) and under the passenger side footwell, above the catalytic convertors.

In the mean time, the weather has cool off now so that I'll probably not do anything until next spring.

eh, I'm not riding in the back, so why should I bother worrying about rear A/C...?

Do you have the dimension of the rear AC on that Previa?

Please take and post pics if you can. If it's something that would work well in the 80 I would like to go that route, rather than source all of the necessary parts in Japan.

Location
Gotha, Florida (near the dog) 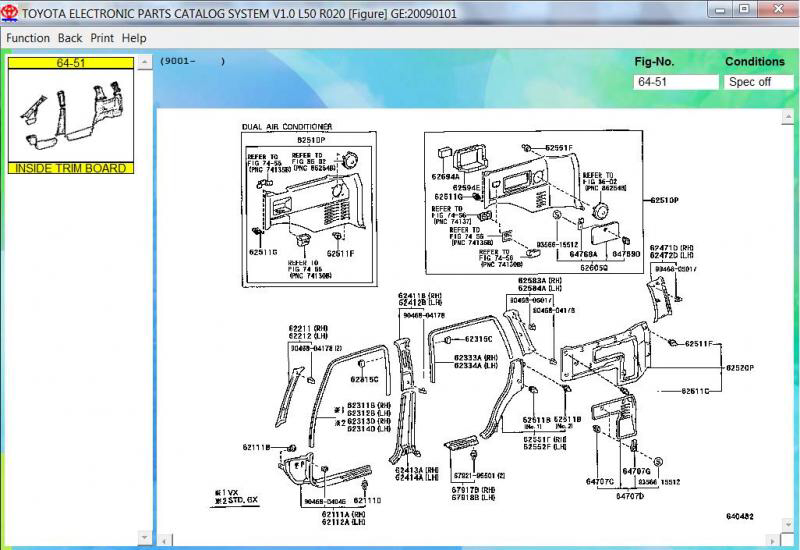