Yet another victim of my DIY heater core replacement. I have an aftermarket stereo that worked fine before the dash removal. Obviously I tugged something I shouldn't have. The radio will come on briefly but when I start turning the volume up it starts cutting out and getting lots of static. The volume doesn't seem to actually increase much so it's not the speakers causing the static noise.

I have noticed that if I leave it turned up high, while trying to jiggle wires and troubleshoot that it will eventually blow the 10A Dome fuse located under the hood. That tells me too much juice is being routed or asked for.

I tried putting in a different stereo, same one but brand new, and no luck. I don't know enough about the audio stuff in my car to point me in the right direction. Any help would be great.
Y

So in trying to figure out the issue I started unplugging things. I think this is my amplifier pictured below. I unplugged the top connector from it and no more noise...all seems to be working well. I even unplugged the entire thing and I can still hear from every speaker. Not sure what this thing does. If anyone can tell me what it's called and what a new one might do for my sound that would be great. 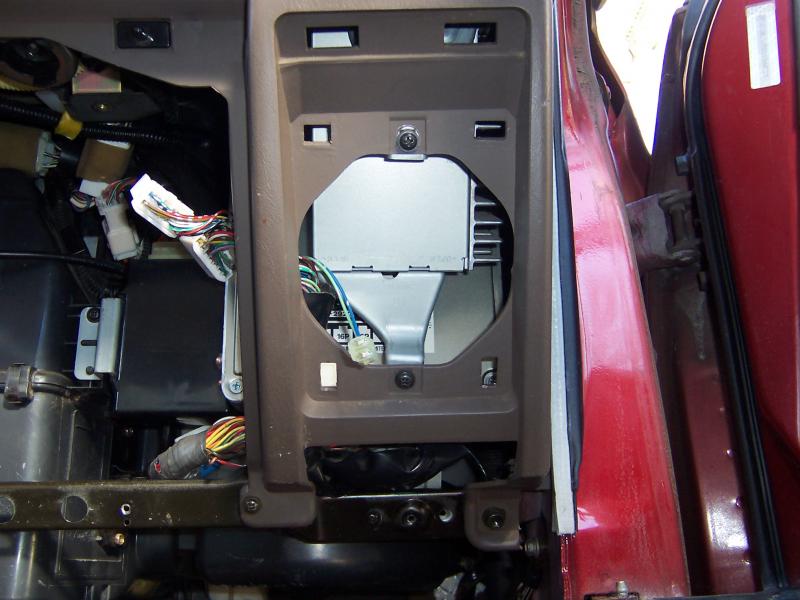 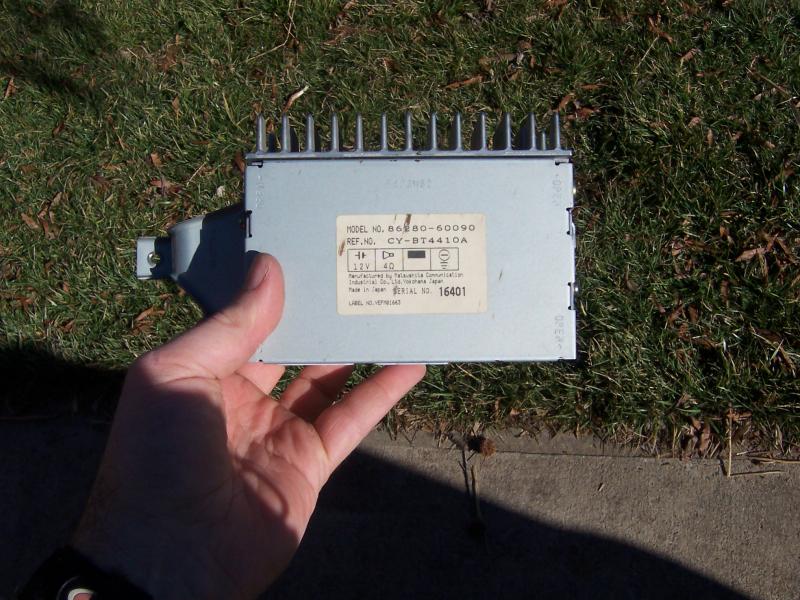 Yeah - That is the factory external amp. The real question is how did you have it working with that plugged in in the first place? Your done, button it back up and have yourself a beer.
Y

SeanAndHis80 said:
Yeah - That is the factory external amp. The real question is how did you have it working with that plugged in in the first place? Your done, button it back up and have yourself a beer.
Click to expand...

So is there any need to buy a replacement? My stereo is 180watts and seems to put out plenty of juice on its own. Need to upgrade the speakers I guess. I just noticed my driver side door speaker isn't working. Hooked it up on the PS and it works. So I will have to go wire fishing eventually to find the break.

On the LX it powers the subwoofer - but none on the LC. It is just a medium powered amp - way less than 180W (even at peak) No one has reported getting good sound out of it. The aftermarket or even OEM headunits that are amplified almost always need it removed before they will sound right - you are the first I am hearing that had it working without unplugging it.

You are way better off spending the money on good speakers.
You must log in or register to reply here.

No Start - After Heavy Rain

After market radio and disabling antenna