Question time - who can identify the year off application of these two different type of floor hooks which hold the band? Both are pre 79 with in-cab tank floor.
Photos are not mine. 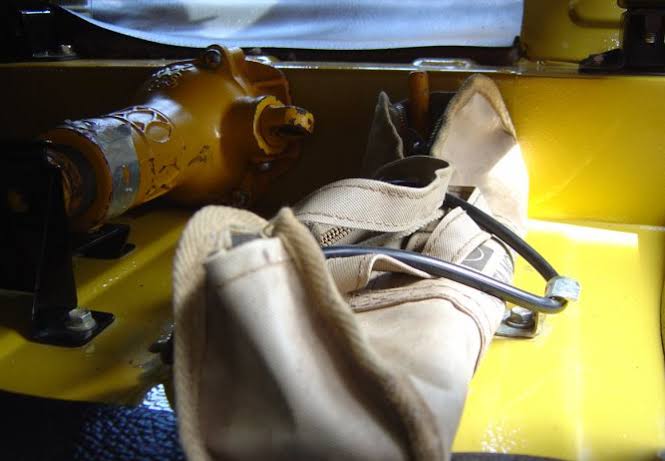 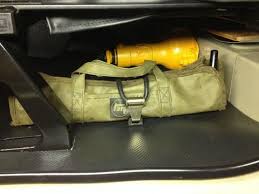 Location
on the trail...

From 9/75 through 7/78, the latch bracket was oriented so the vertical edge faces out. 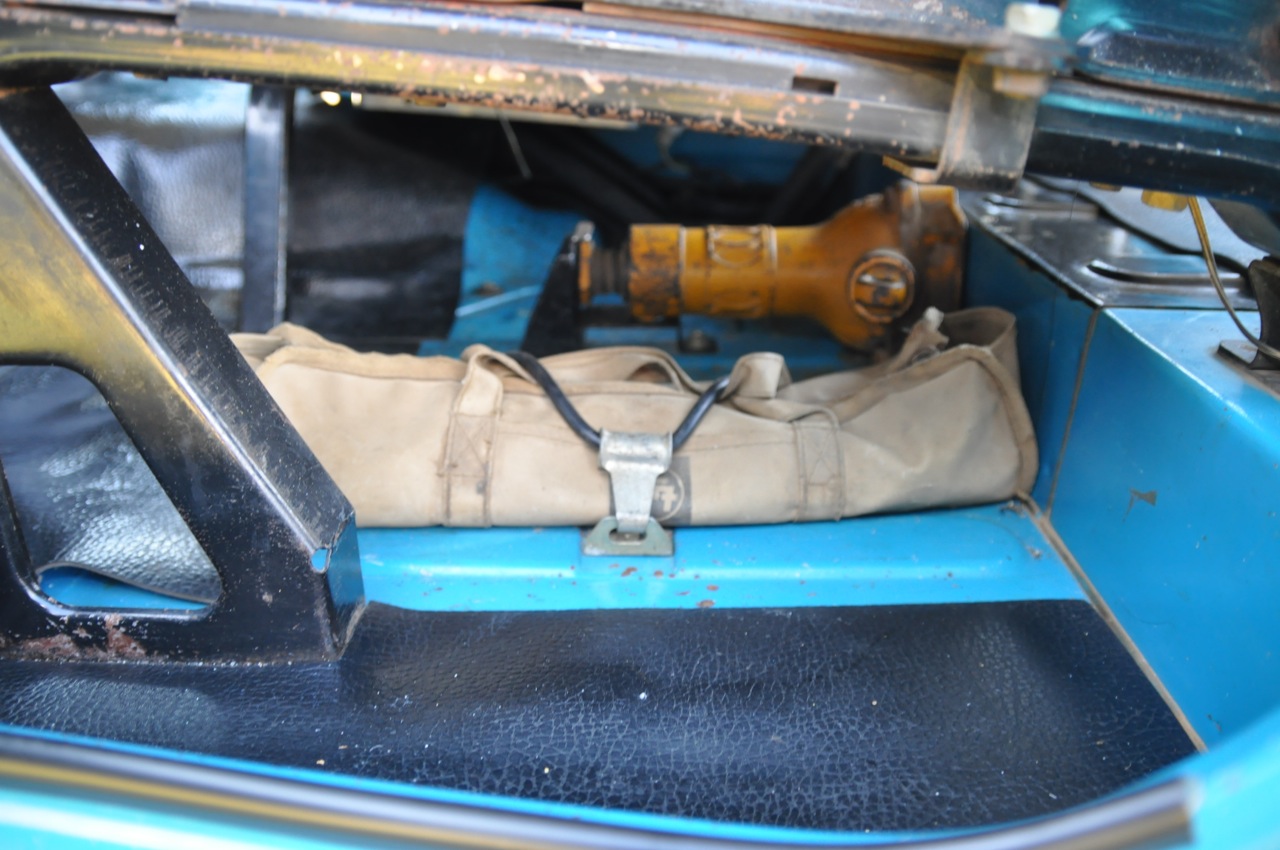 Starting 7/78 the metal hook and latch approach was replaced by a curved bracket, allowing the retainer band to be directly attached. 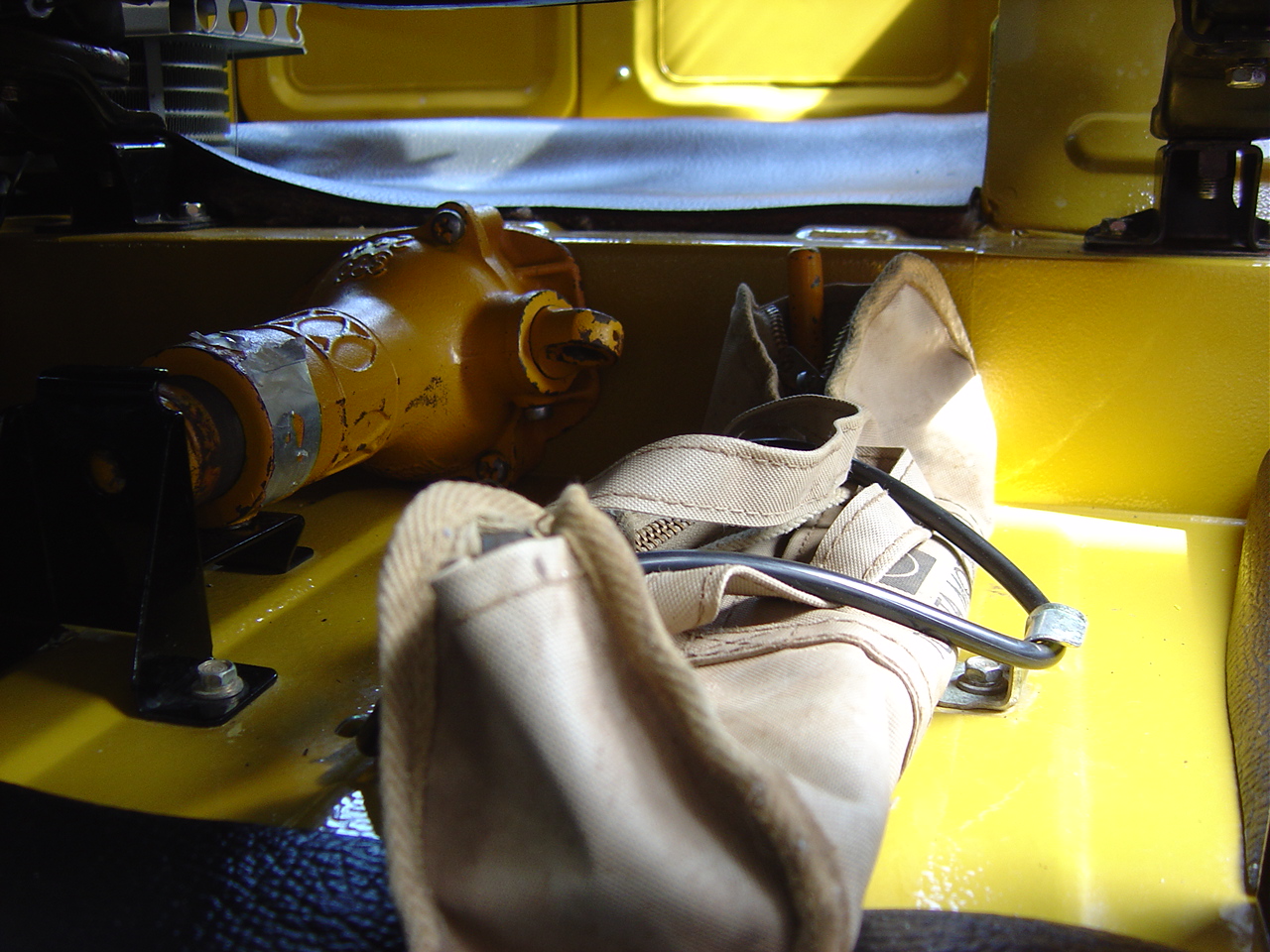 Starting 1/79, the tool kit was relocated to the top of the rear fender well on the passenger side. 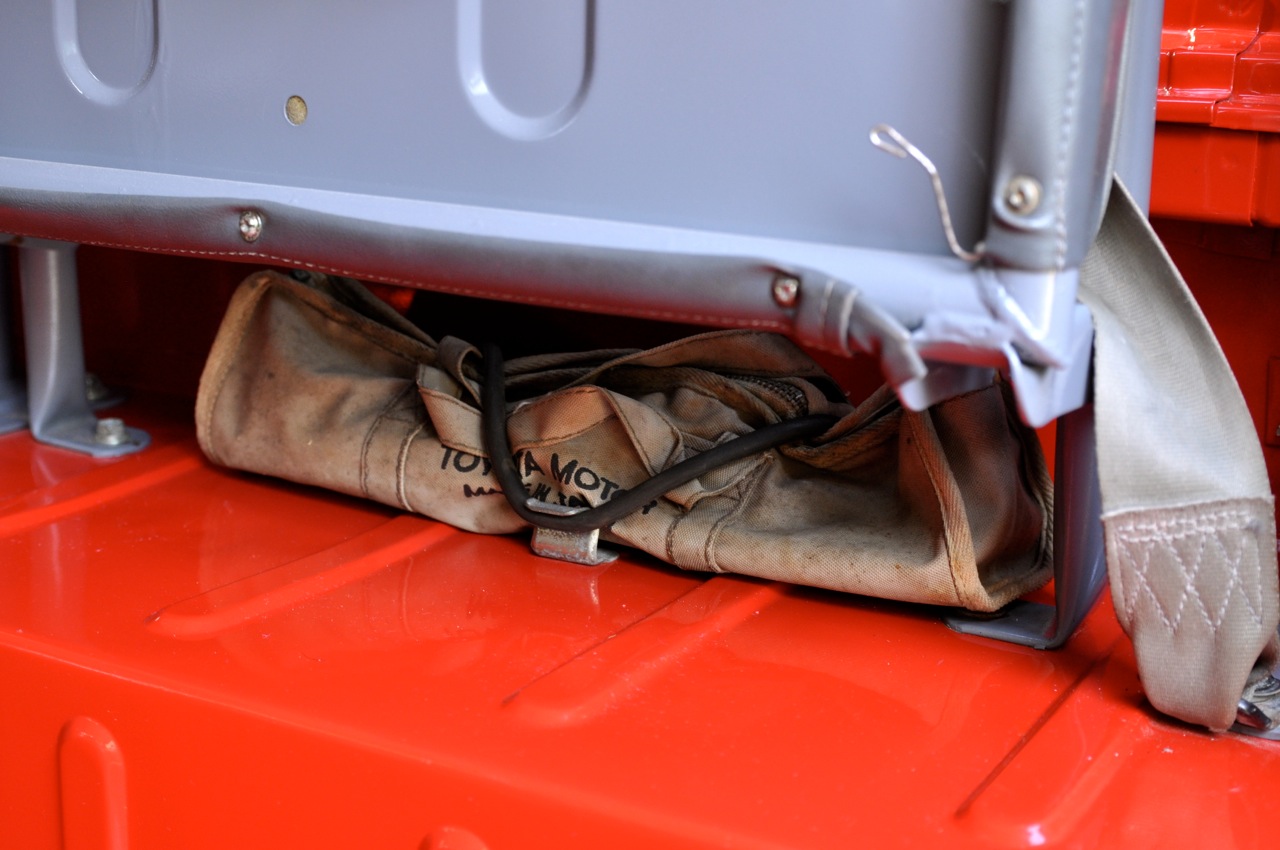 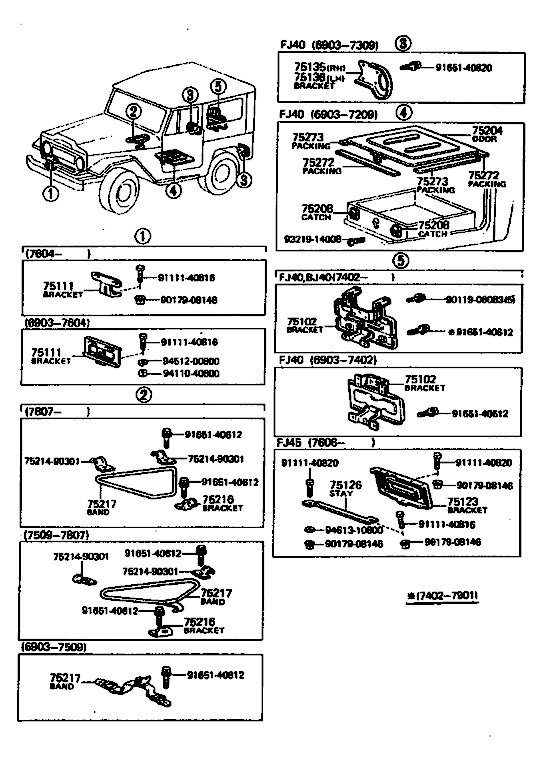 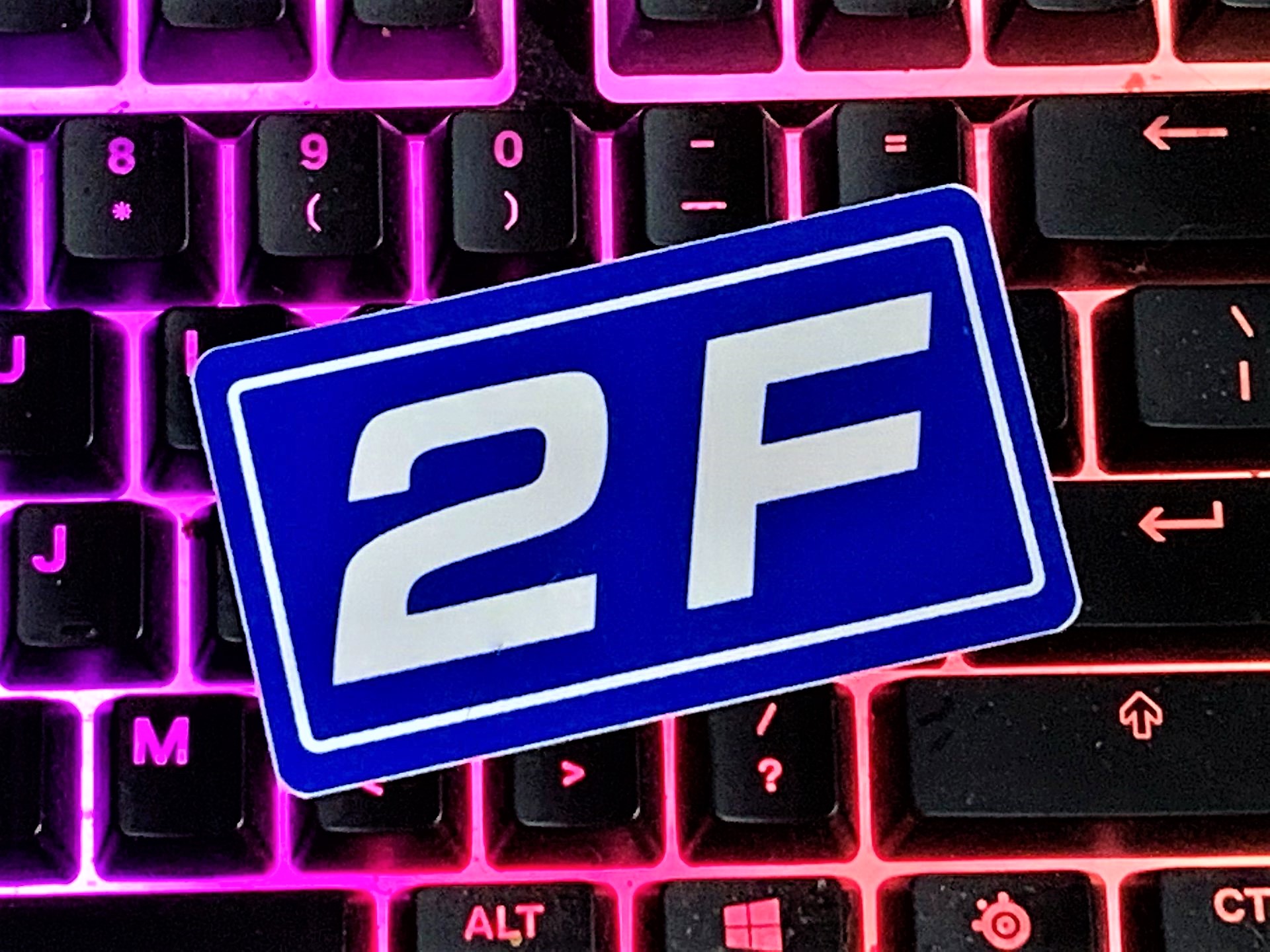