As most know my Runner caught fire. Well I didnt plan on selling the engine, but the new truck has a running 22R in it and I wont have time for a while to swap the RE in so I am posting it for sale. Parts are pickup only...83rd Bell Area.

I can probably find a video of it running.

It wont have the downpipe but will have manifold.
No PS or tensioner
A/C did work
Includes clutch, pressure plate and flywheel
Previous owner painted the block yellow during rebuild confused

1981 4 spd Trans (L45?) - $50 obo
Never utilized the trans...came with the new project. According to Mountain Cruiser...the truck was driven to his house under its own power. 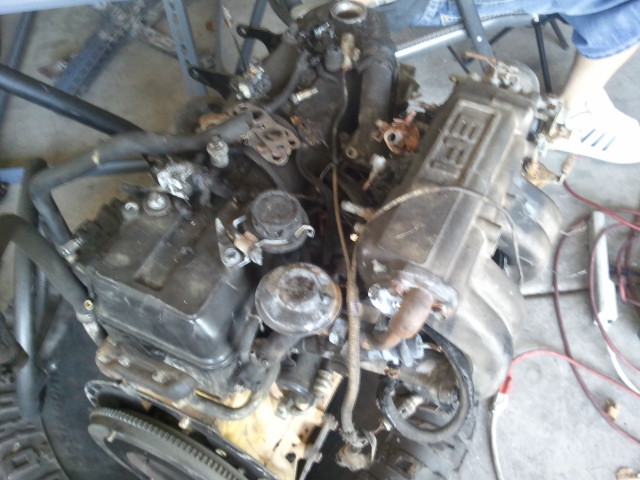 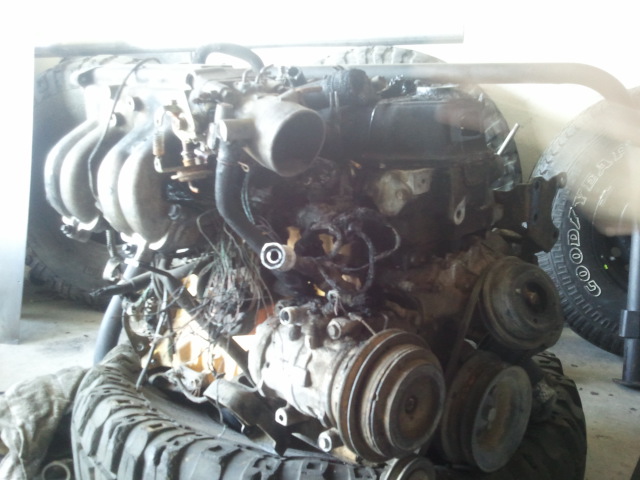 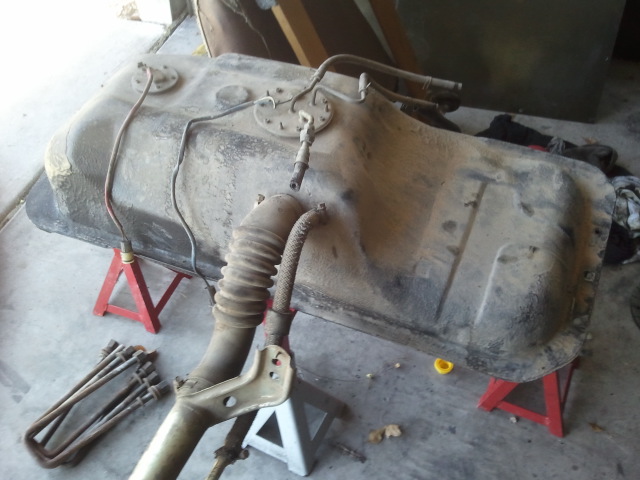 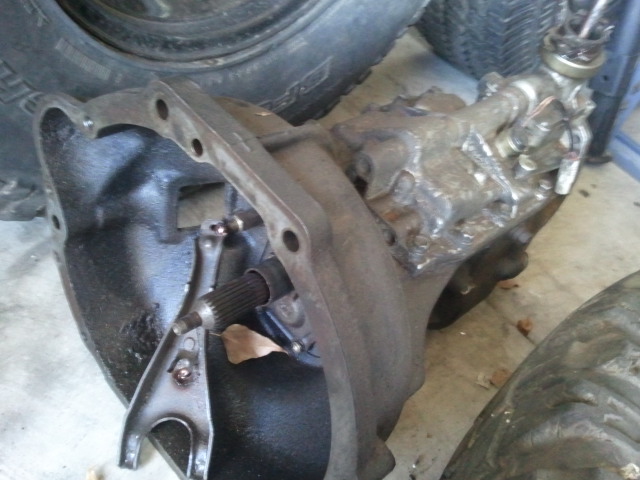 
That was because I was desperate to get a new truck and wanted cash ASAP. Now I have one... If you will do 150$...Its yours. Its just sitting in the garage waiting for a new home. I may have a few useful parts to throw in...like Dist. cap, hoses...plug wires etc. LMK

I sent you a PM, I still want it.
You must log in or register to reply here.