Paint code for repainting trim around dash vents/console/etc? Anyone have a match? (1 Viewer)

2005 LC 100 with the ivory leather interior. I'm doing a bit of an interior freshen up this winter, and that included replacing the very aged stick on wood trim that has apparently been on there for over a decade.

I ordered a kit with a lighter color fake wood than the rosewood that was in there before, and began removing the old stuff. What I found underneath was some pretty gouged up looking plastic as you can see in this pic. 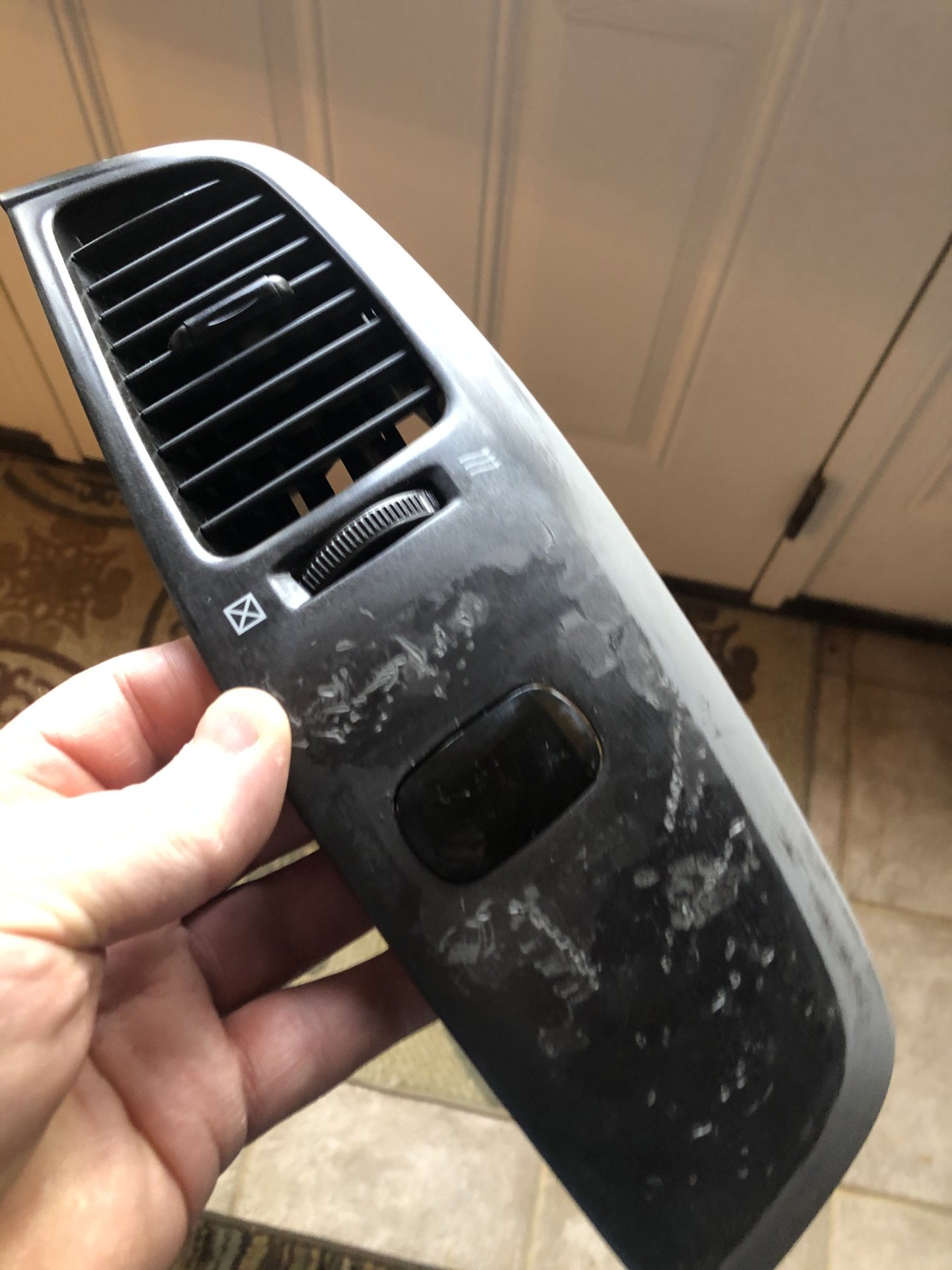 Some of that is adhesive I have not completely removed, but most of it is plastic gouges. No big deal, since the new fake wood will cover, right? Except that the new fake wood has a slightly smaller footprint than the old. In the above pic you can see where I have sanded down some gouges around the outer edges, This pic of the other vent panel with the new wood already installed shows the area of trim that is now exposed. Somehow the left panel had almost no gouges in it. 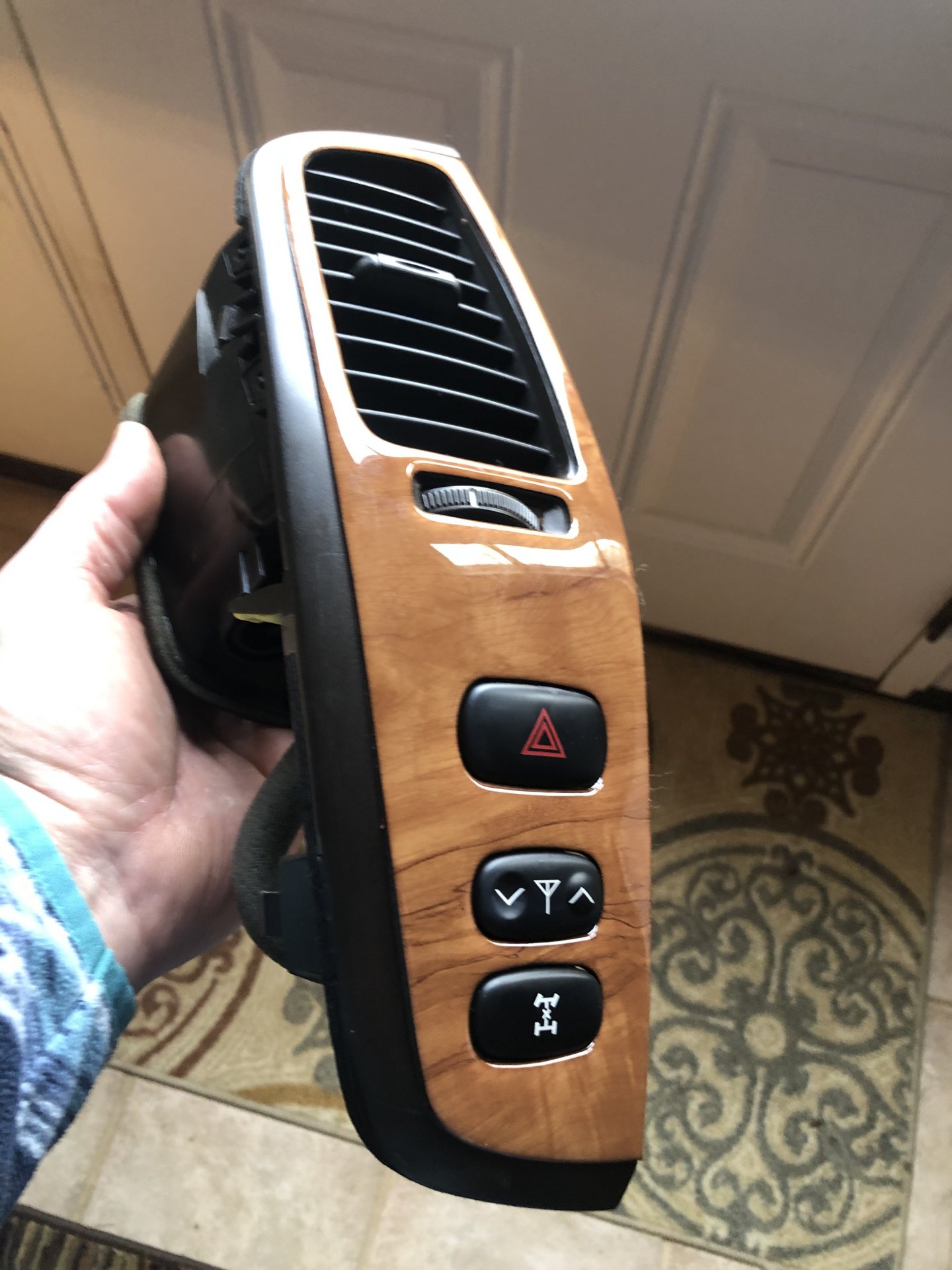 So, you can see that I need to repair the edges of the right panel. And thus, my question. Does anyone know a paint color or paint code to match the anthracite not-quite-gray, but not-quite-black that the dash trim is painted?
Last edited: Feb 8, 2021
You must log in or register to reply here.

I have a problem

J
Fob Issue - anyone else have this happen?