Need some help here. I've made posts here before over the past couple years initially about the pesky P0430 (bank 2 CAT) light, after much back and forth, I decided to go with the OEM factory Cat, but as we all know, with the supply chain issue, the dealership near me is unable to locate one and prices vary a lot looking around on the internet. However, they suggested changing the O2 sensors to see if it would help. Upon the replacement, the light stayed off for a day and then switched to P0156, after I turned it off, it would come back on after a few hours on the same day with the same code, but no longer P0430 which has been on for over a year. Below are some photos the dealer took for me at my request while I was servicing the brakes few weeks ago. They told me from the look of it, this Bank 2 (passenger side) was replaced with an aftermarket Cat which I did probably about 8 years ago (I forgot if it was a Magnaflow or Flowmaster). But that muffler shop WELDED it instead of bolting it on.. Based on this condition, I don't think I'm going to have this work done at the dealer as this is more than just replacing the Cat. as they need to chase up the pipe. I think I will be going to an experienced muffler shop instead because some cutting and possibly re-welding of the attachments may be needed. I took it to a mechanic I sometimes would use for some work he was trying to remove the threaded attachment so an O2 sensor spacer can be screwed on, but it was too tight to remove and he was afraid it would just break off.
I hope an experienced muffler shop would know what to do once they see this. If there's anything I should know so I don't get ripped off, please comment.
It's a lot of work to get the damn light off, but as we all know, the P0430 and P0156 lights also trigger the TRAC Off and VSC lights on which disables the car's traction control. 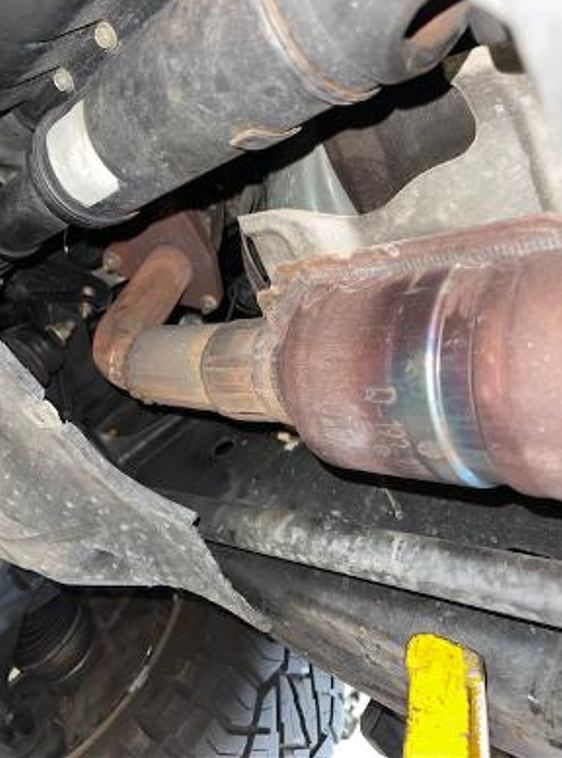 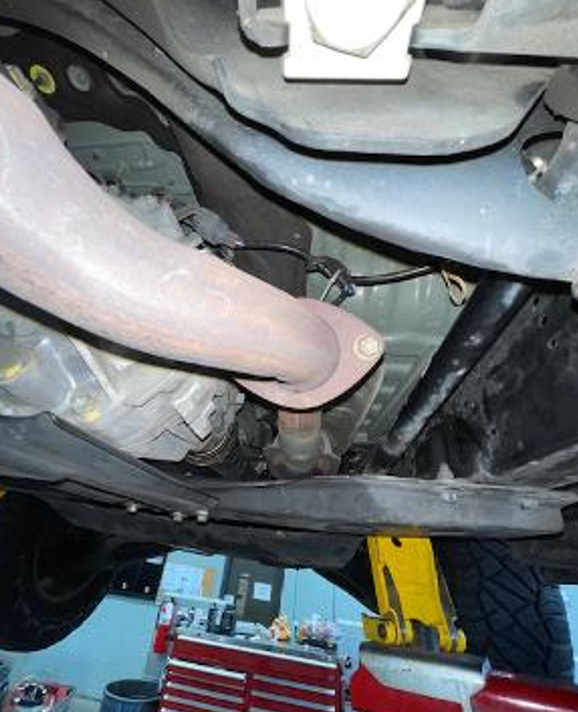 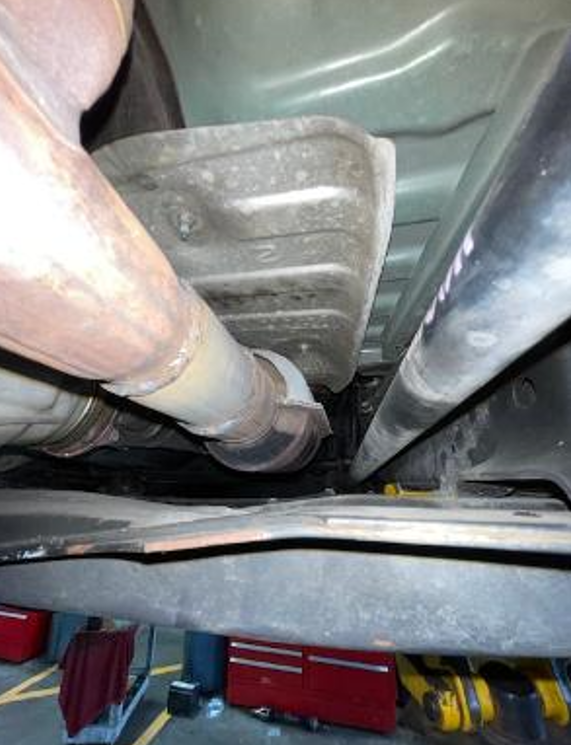 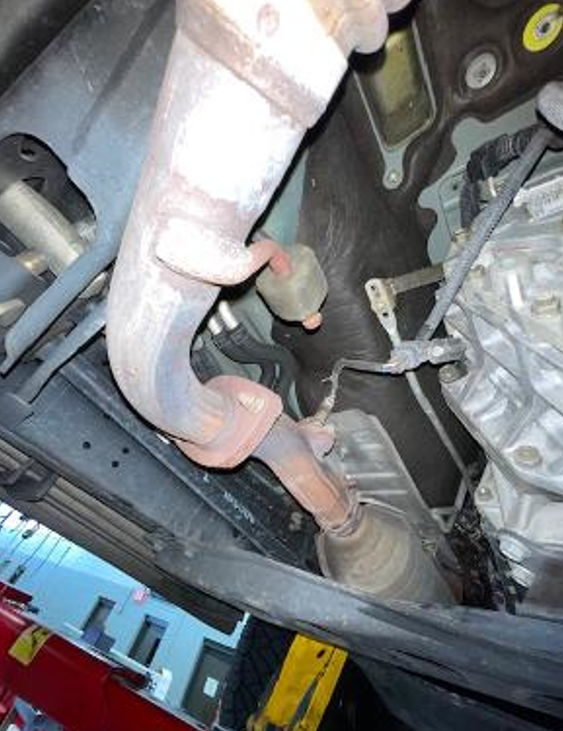 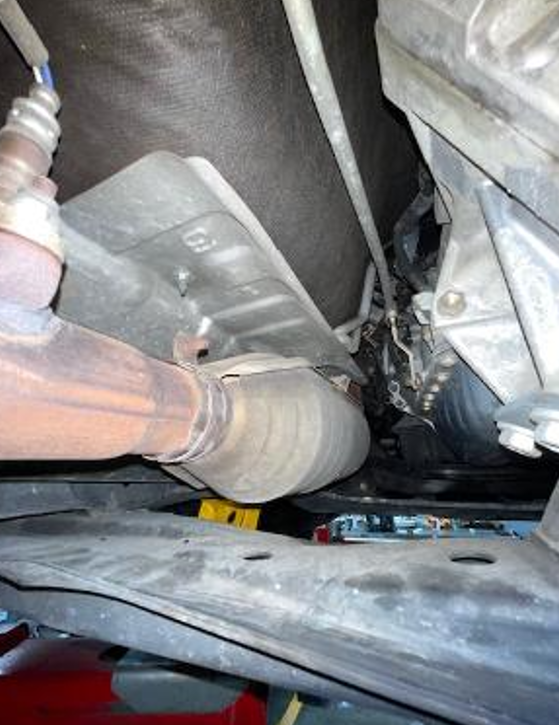