Once in a lifetime (1 Viewer)

cjmoon said:
This current state of the economy is not good. I’m a mechanical engineer as well. Worked the corporate circuit for about 12 years and almost 3 years ago left to start a consulting solo gig. Was going well till it hit. I’ve always worked on cruisers on the side even when I was towing the corporate line. I went from 30% cruiser work to 90% in the last year. Always good to be diversified. I’ve found work is always out there. In certain times it’s a little harder to find, but always there. I entered the workforce in 2007 in the recession, out of college. Just have to be a bull and find it.

Picture for attention, of my yesterday activities. My personal rig got some attention.

cjmoon said:
Yep custom. Took styling from viper 4x4. But I think they have changed there design since then. And out of the country.
Click to expand...

Got the block pulled fairly quickly, and managed to not make a huge mess. There was a TON of crud though, I filled half of an oil catch pan full of gunk just from the engine bay--not even including the engine. I sent the engine to a shop by my parents that we've used before on my own 80 (Metric Motors). These guys weren't the most local to me but absolutely worth the travel, I wouldn't hesitate to turn anybody their way. They know these engines by heart and the one they rebuilt for me has been a dream over the years. It's always fun to visit the shop and see what old land cruisers are there...here's a couple of my favorites (I'm a huge softie for the 60 series, we just sold a red one this year that was super similar to the one shown). 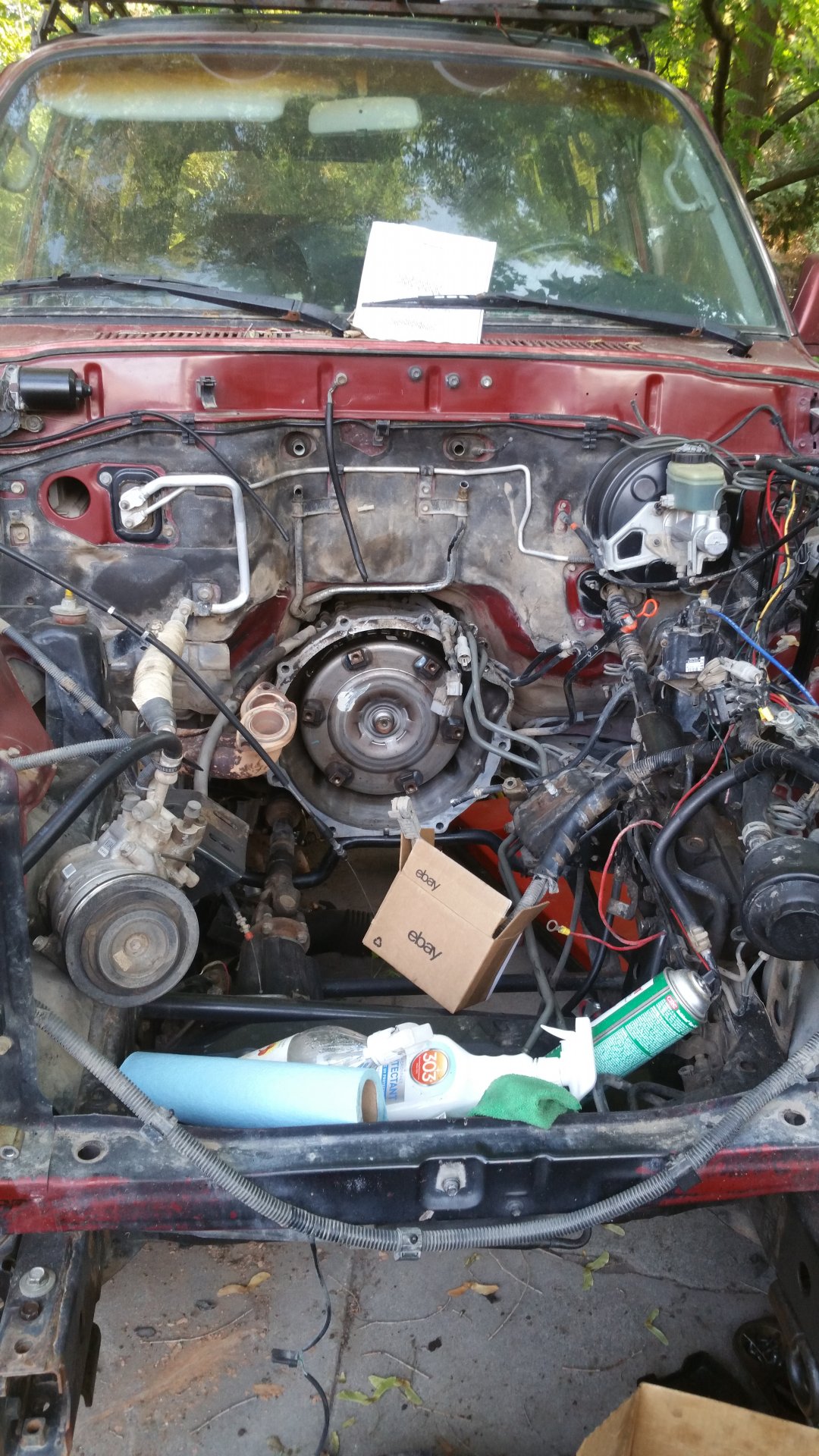 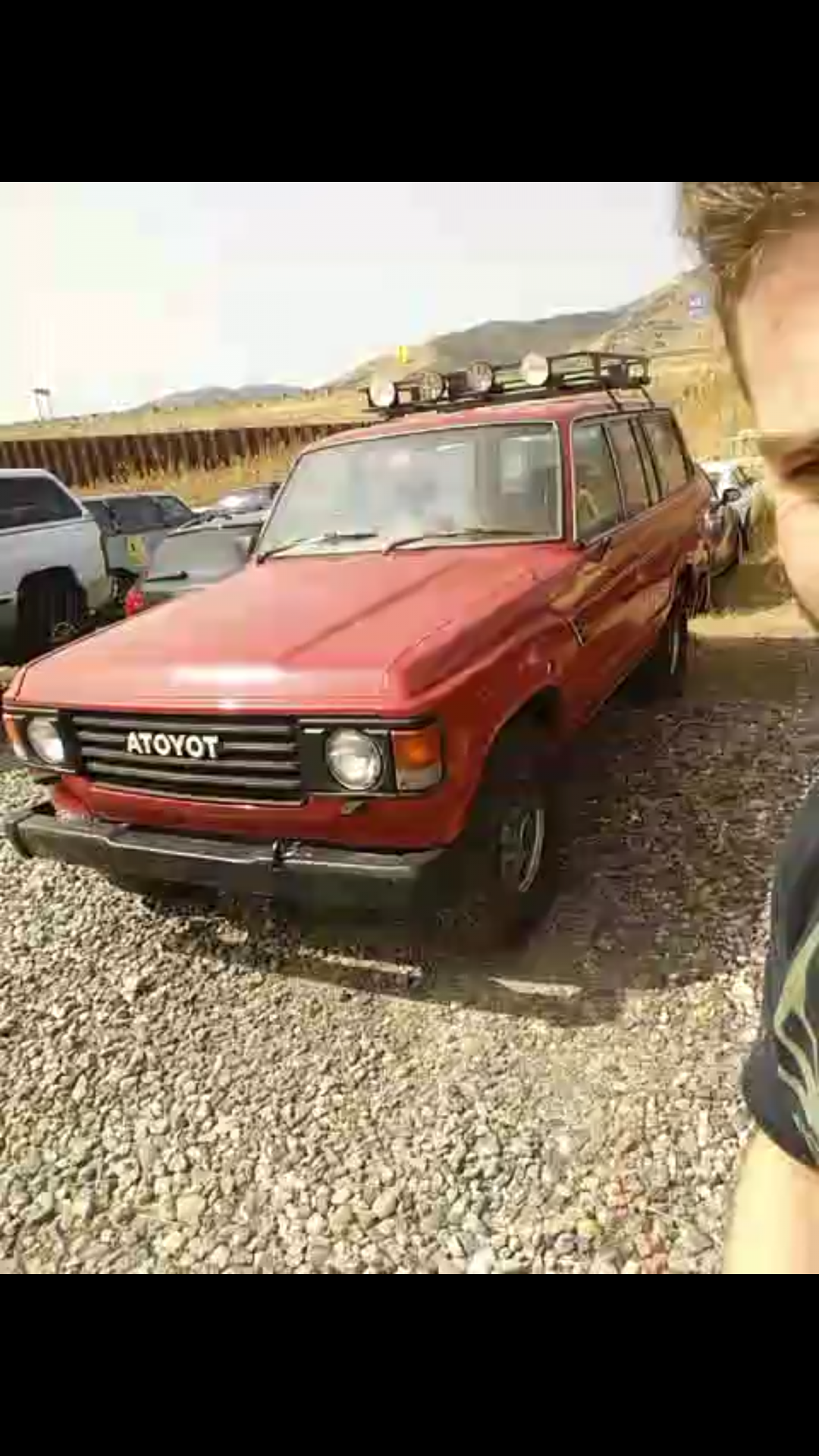 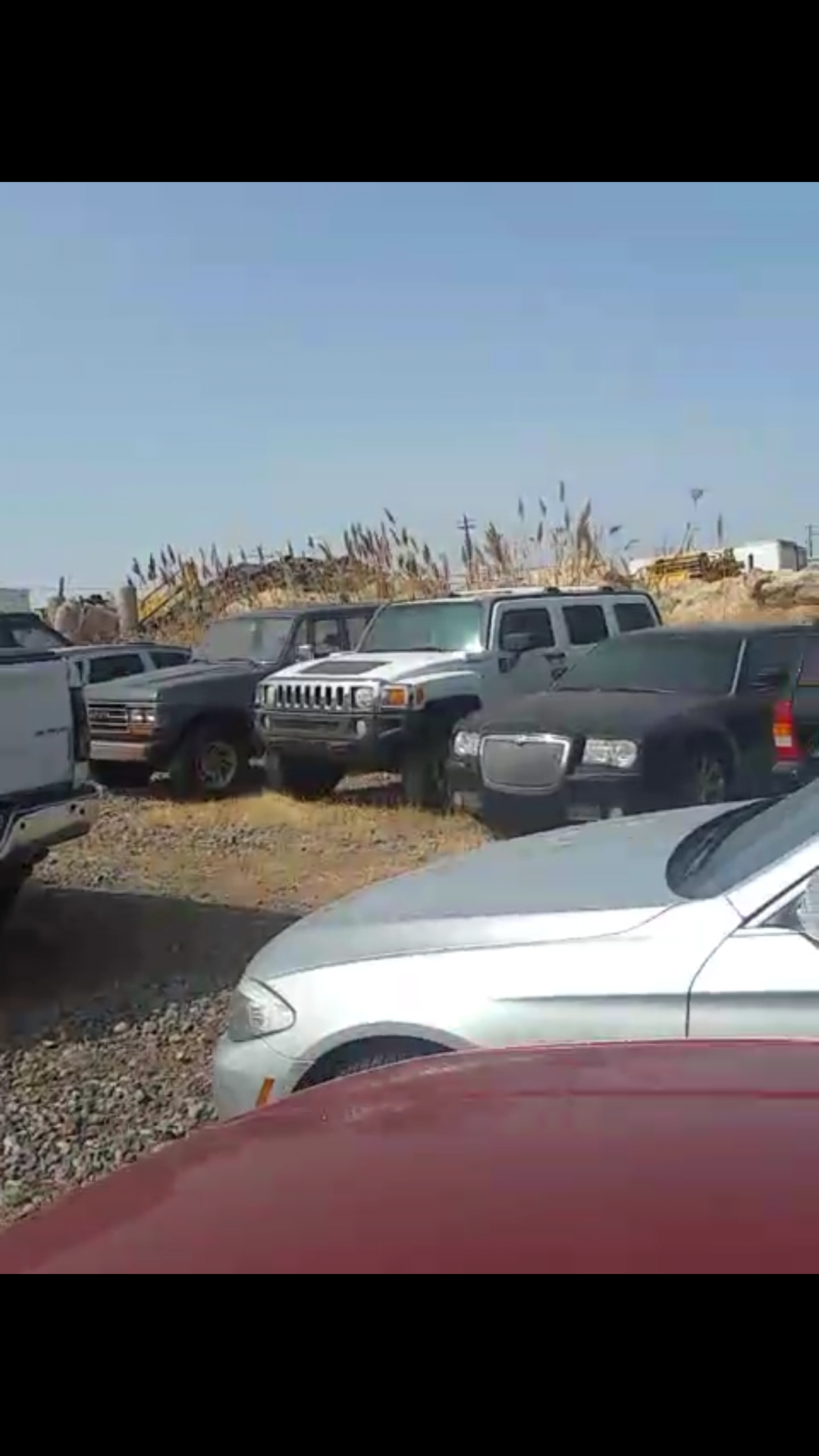 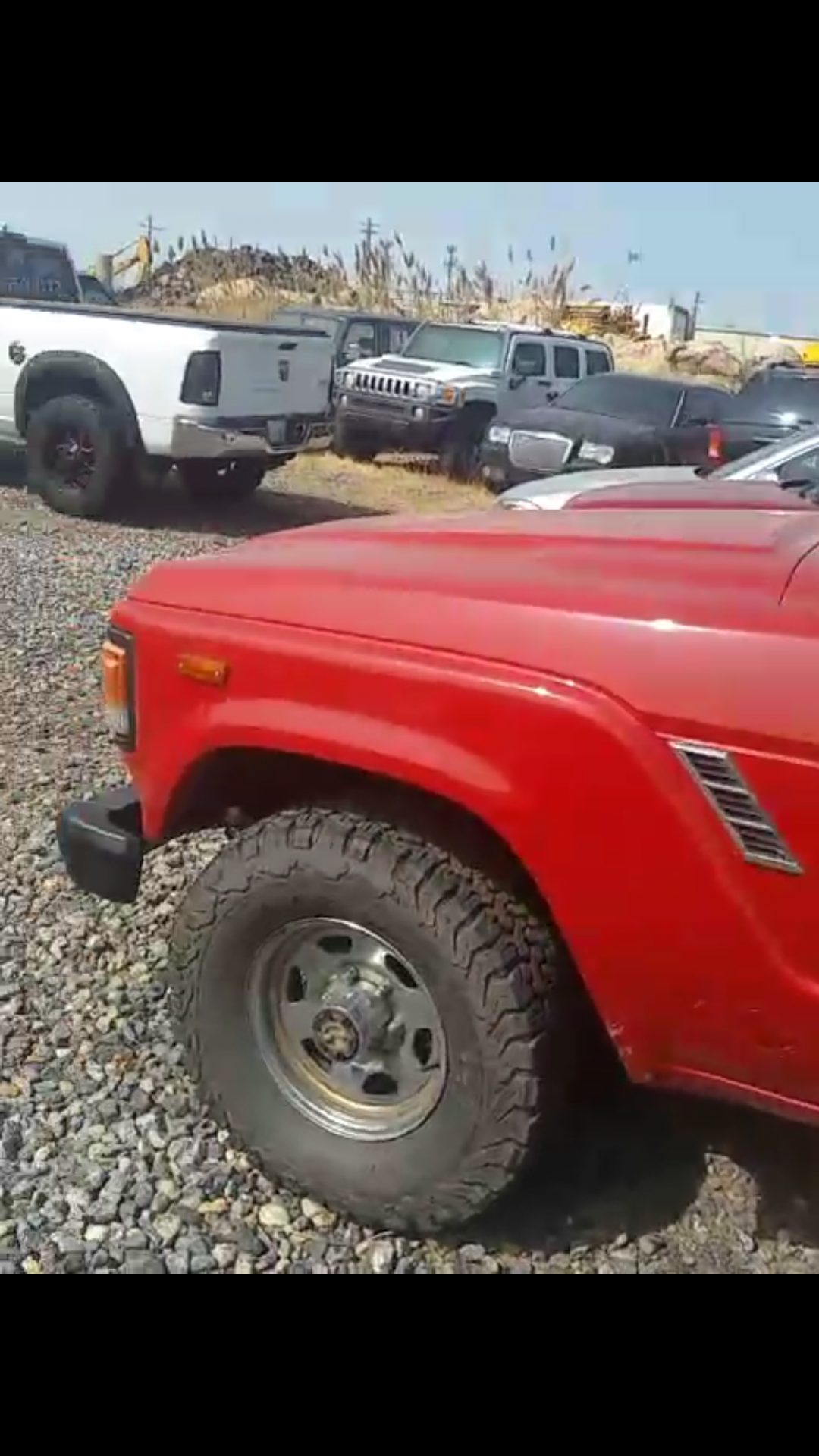 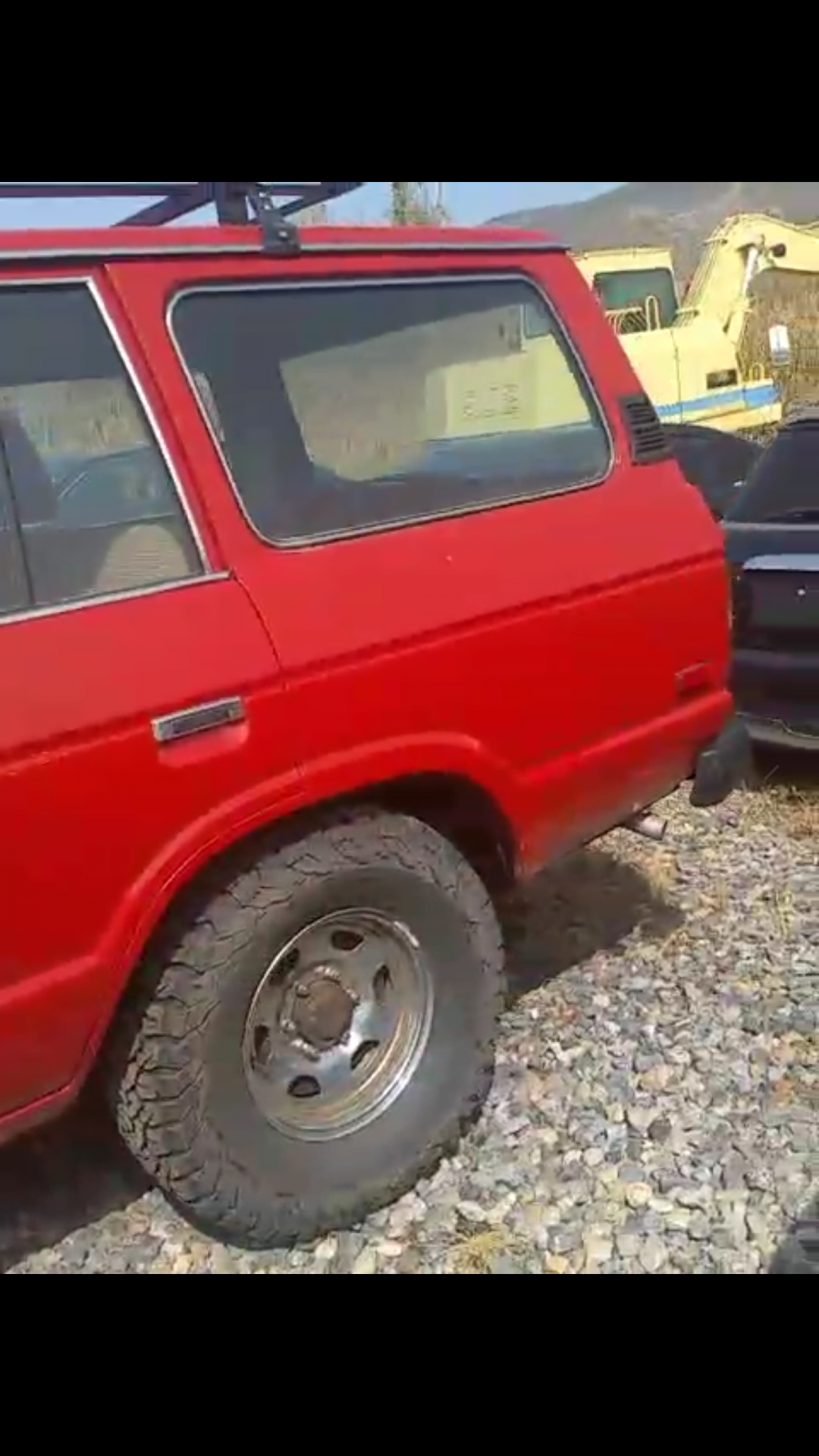 Usually the shop has a reasonable turn-around time, but between covid and a machinist of theirs in poor health, I didn't see the engine again for months. Similarly, as I mentioned, we were putting together a huge part order from Toyota that, once finally ordered, also took a couple months before it finally came (yesterday!!) So I'll update the thread as the events occurred. Given these delays, I turned to other items on the build list (mainly electrical).1-Incoming goodies:
The last pic is about all of the documentation I have regarding the seat swap...the "new" seat bolted up a little funny and couldn't move along the tracks cause the mechanism was bound. My solution was to keep the original mechanism/frame, and just swap cushions. I was a little intimidated as I'd never dealt with upholstery before, but it wasn't too bad. I wish I took better pics but the process was simple:
1: remove 4 14mm bolts holding seat into car, as well as the 1 connector.
2: Remove 2 Philips screws holding back cover on, and slide towards top of seat.
3: With the back cover off, snap the now exposed hog rings until you can access the 4 black 14 mm bolts (2 on each side) that hold on the upper cushion. These are towards the bottom of the cushion, facing each other.
4: Pull up on upper cushion to remove it from frame.
5: Remove 3(?) Philips screws on each side of hinge covers and remove covers. one is on the opposite side. You have to maneuver them a bit, I even temporarily connected the seat again to make adjustments to the tilt to do this.
6: Remove the 2 14mm bolts that hold on the front of the cushion. These are on hinges to allow the bottom to tilt. They are accessed by the side, and may require sliding the seat along the track to gain access.
7: from underneath the seat, Remove the last 2 14 mm bolts that hold on the rear of the cushion. These are on the track, and may require sliding the seat along the track to gain access.
8: Disconnect the electrical connector for the control switches, unclip it from the sheet metal, and feed that part of the harness through the frame. You can now remove the seat bottom from the frame.

To assemble, follow in reverse order. You can buy hog rings and hog ring pliers online or at a tractor supply/equivalent, however, I had good luck in simply using 12 gage house wire that was stripped of the insulation. Disclaimer: I may have forgotten something as I did this a while ago and sadly didn't take pics, but it all makes good enough sense while you're in there. 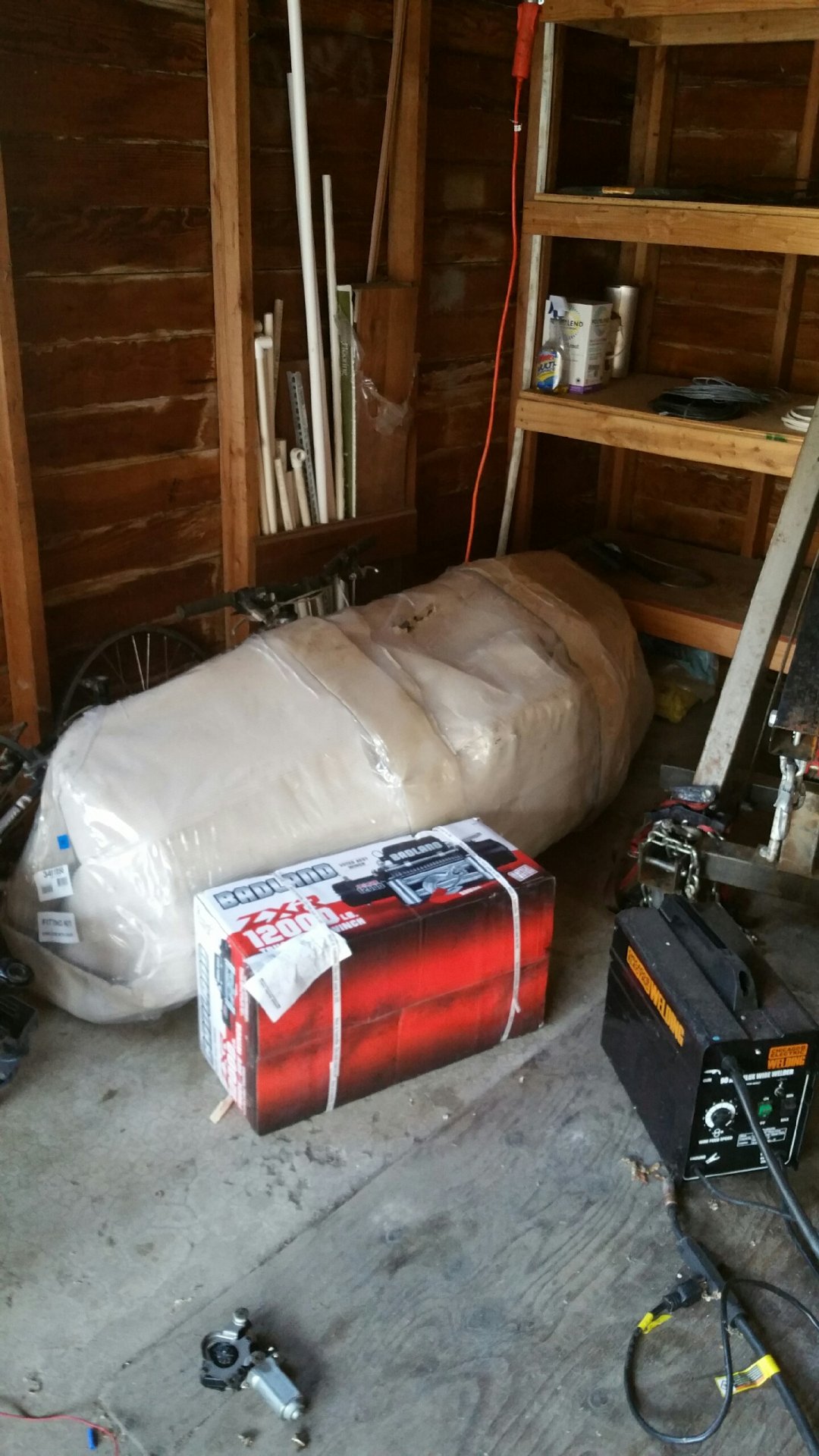 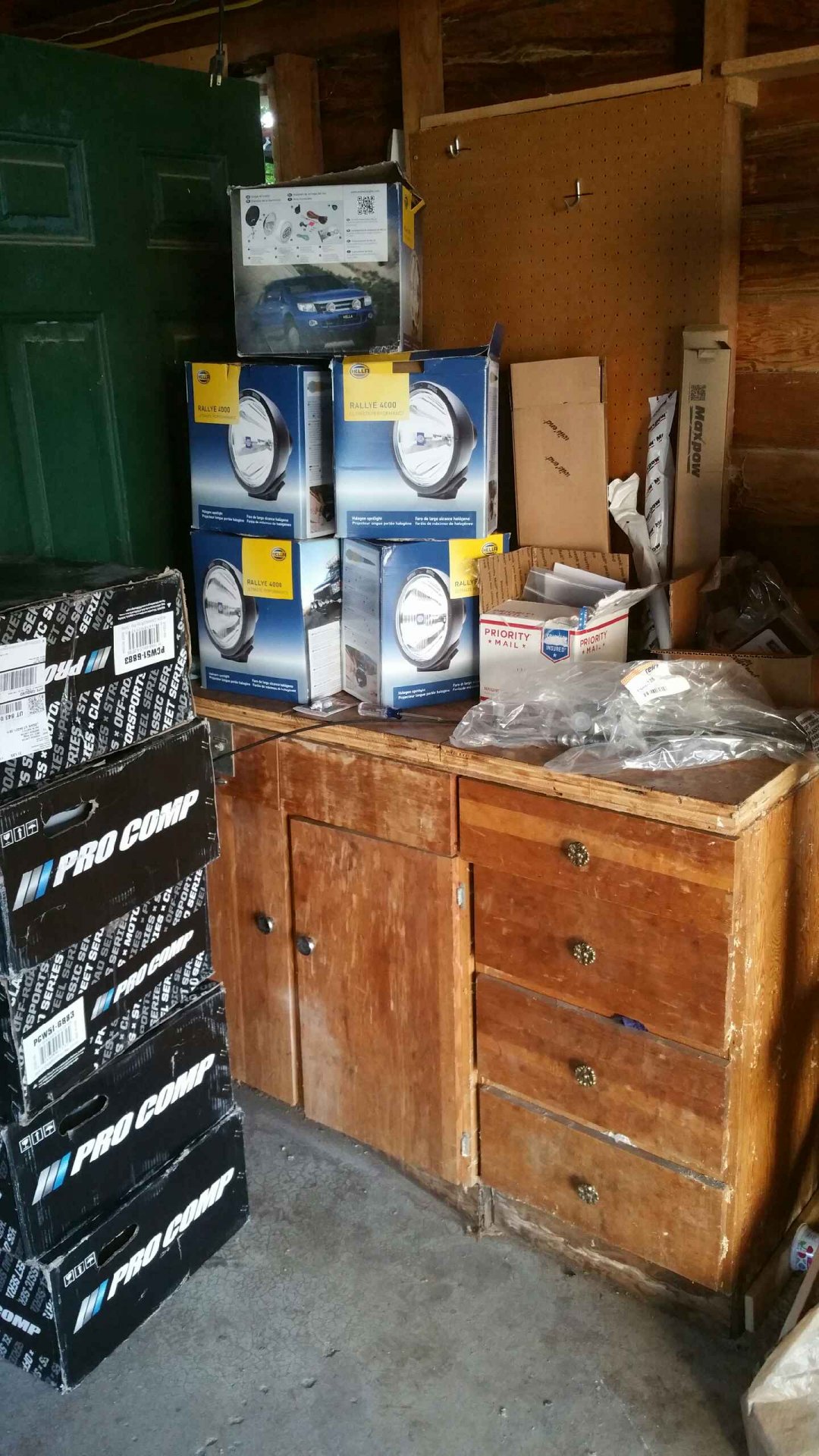 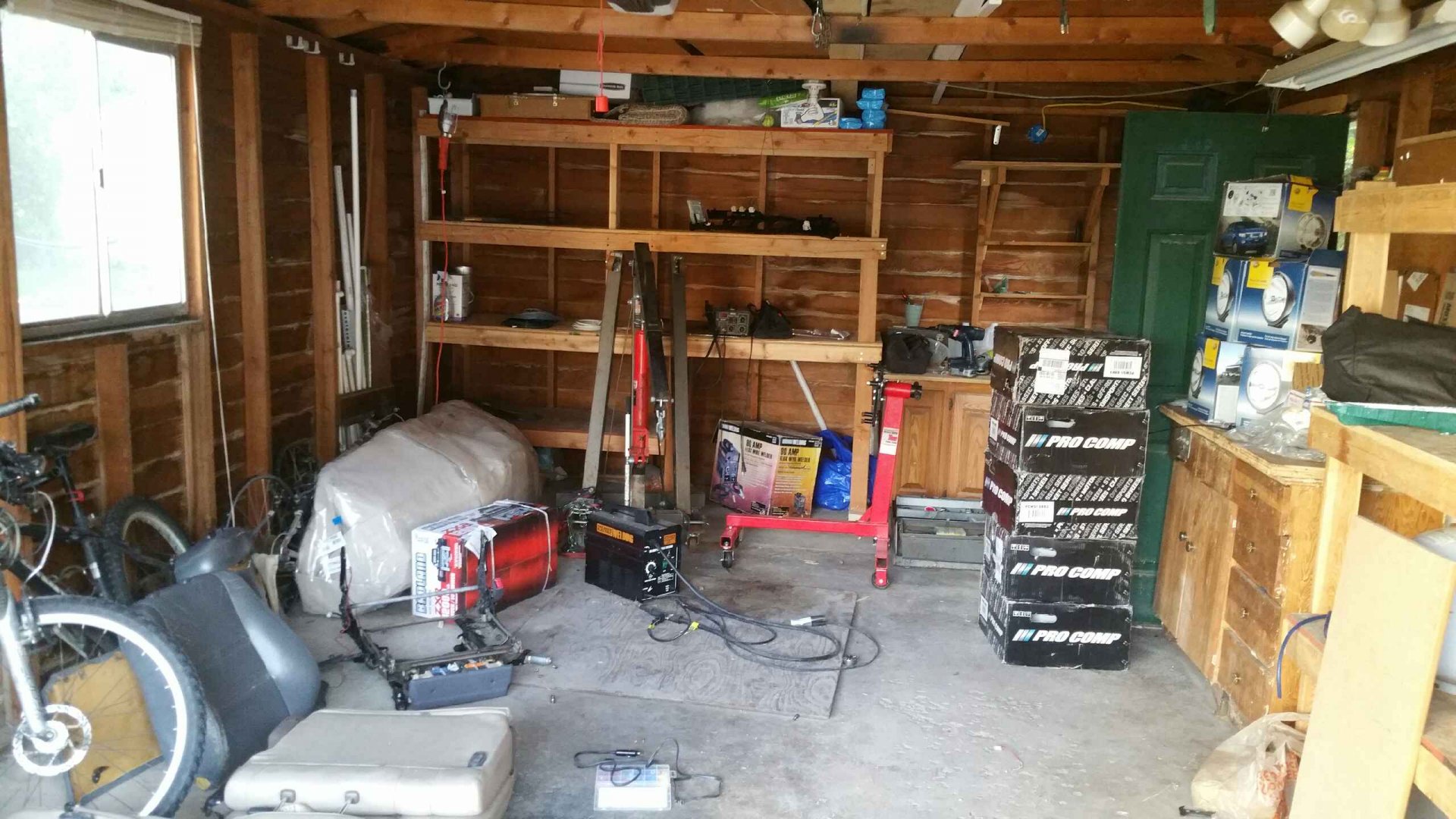 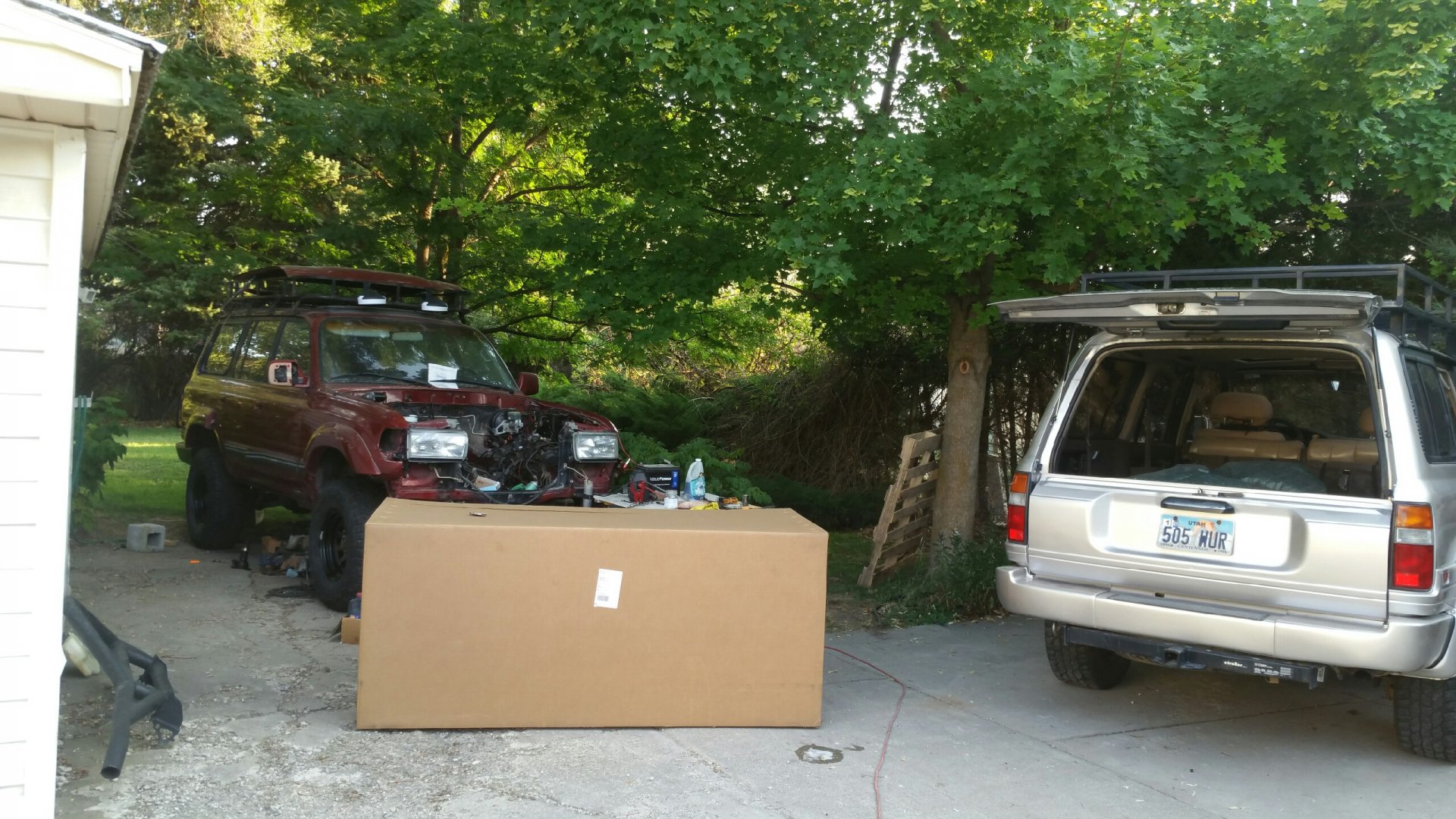 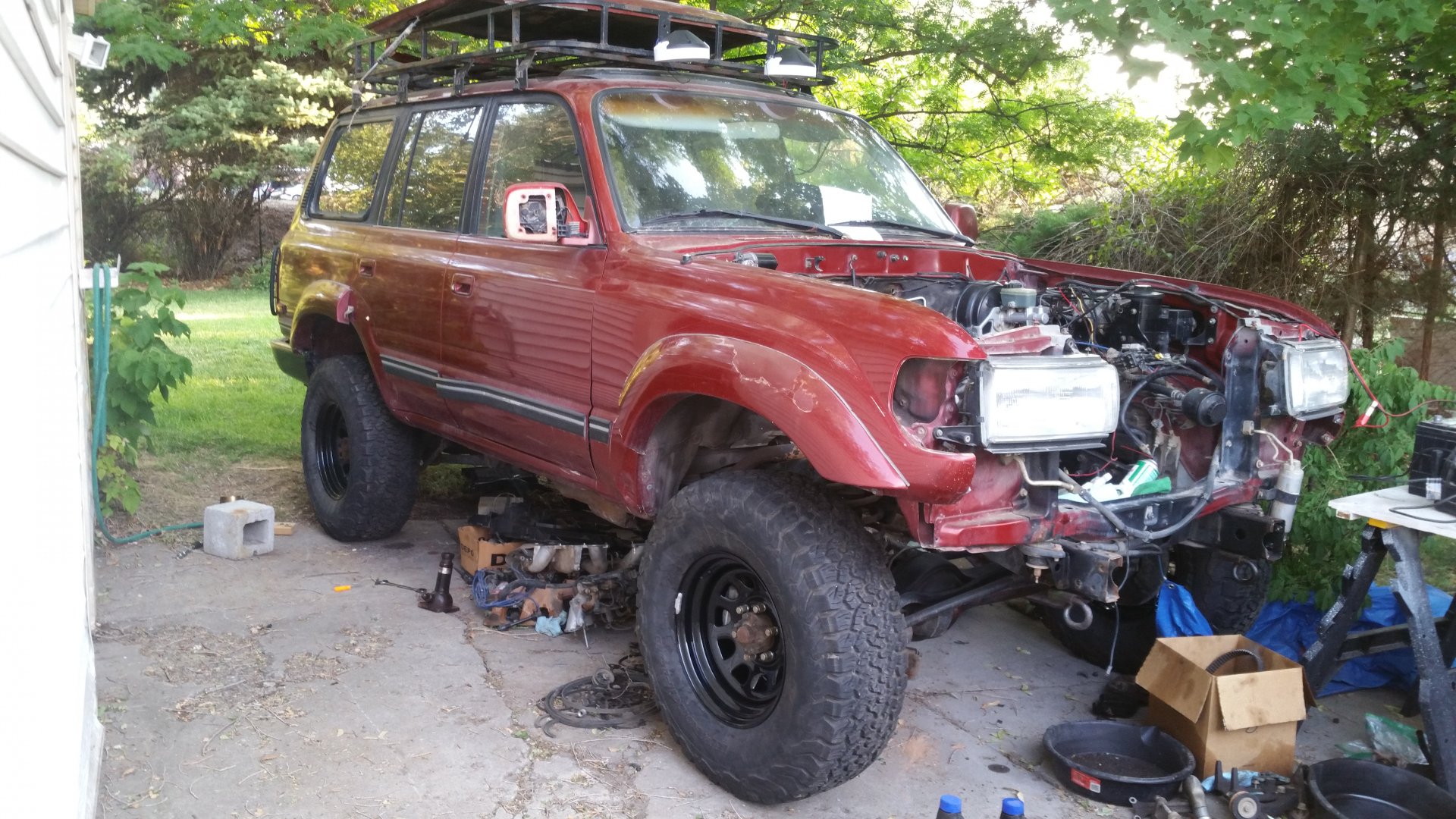 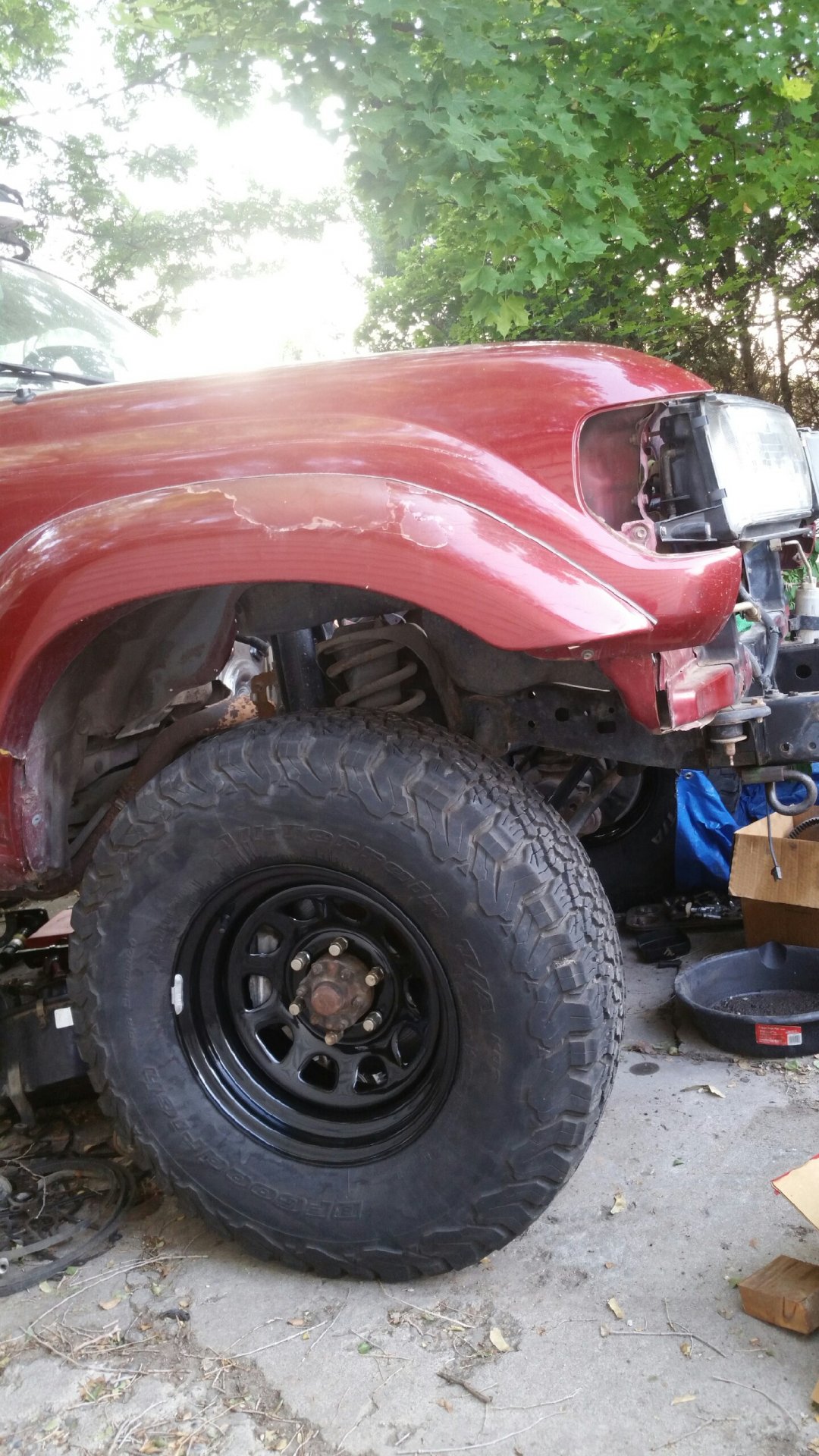 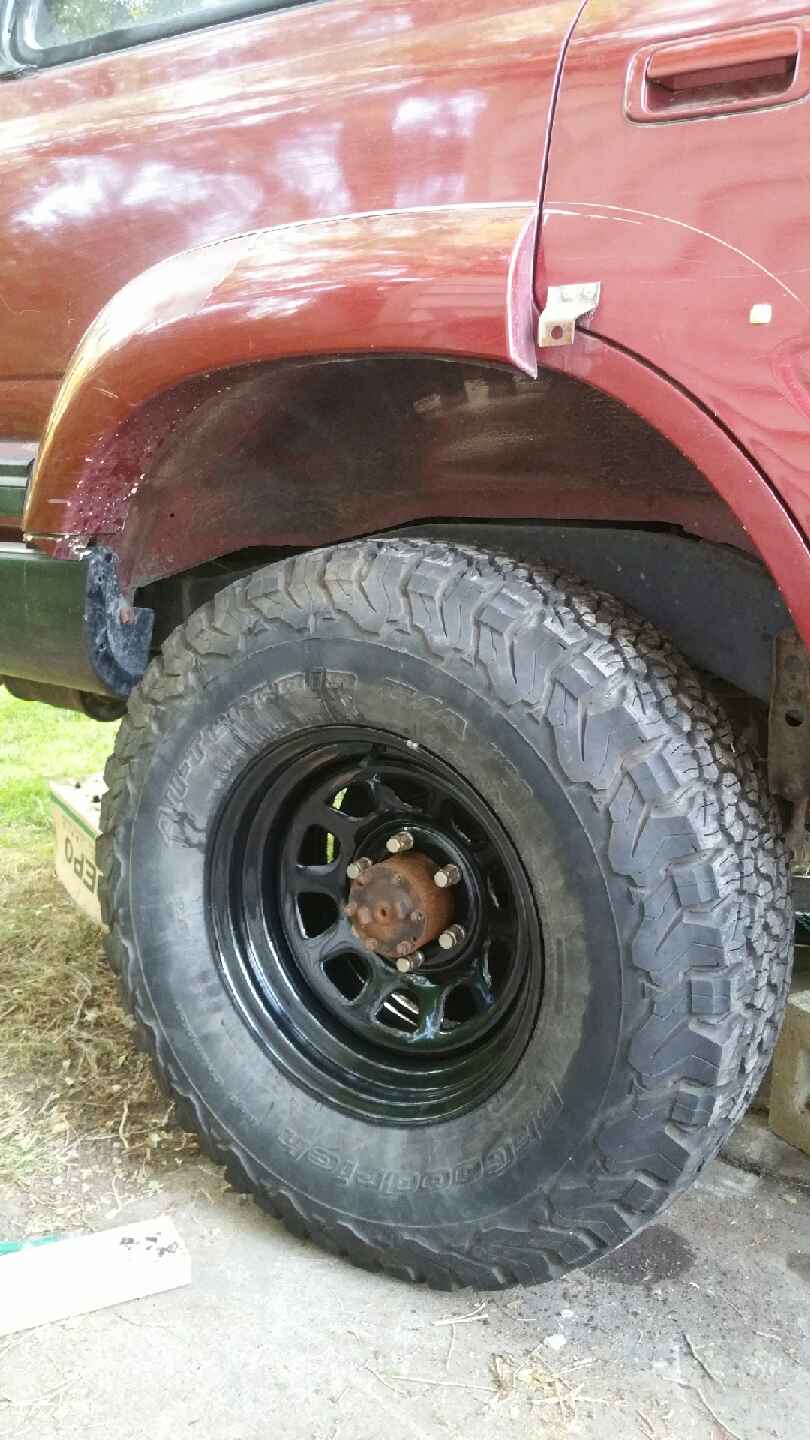 Little rth.
I'm putting together the 94 1fz with the keyed drive gear for the oil pump. I've only worked on the later engines and haven't seen what this looks like when it's all together as I gave it to the shop with the timing cover on, and got it back in pieces.

I understand that the early gears are keyed, but I don't understand why the keyway in the gear is twice the width of the key itself?? Search got me nothing.
I also have an extra woodruff key. It's not for the power steering pump (they didn't even have it) and it's not either of the 2 that go on the crankshaft...those are already in place. Where does a 3rd woodruff key go? I looked on a toyota parts site and it only lists 3 keys in total for the entire truck: 2 for the crankshaft, 1 for the PS pump.
It looks new, I wonder if
A) the shop ordered it with the intent that one of the existing ones be replaced
B) they made a mistake and gave me a key from somebody else's 1fz 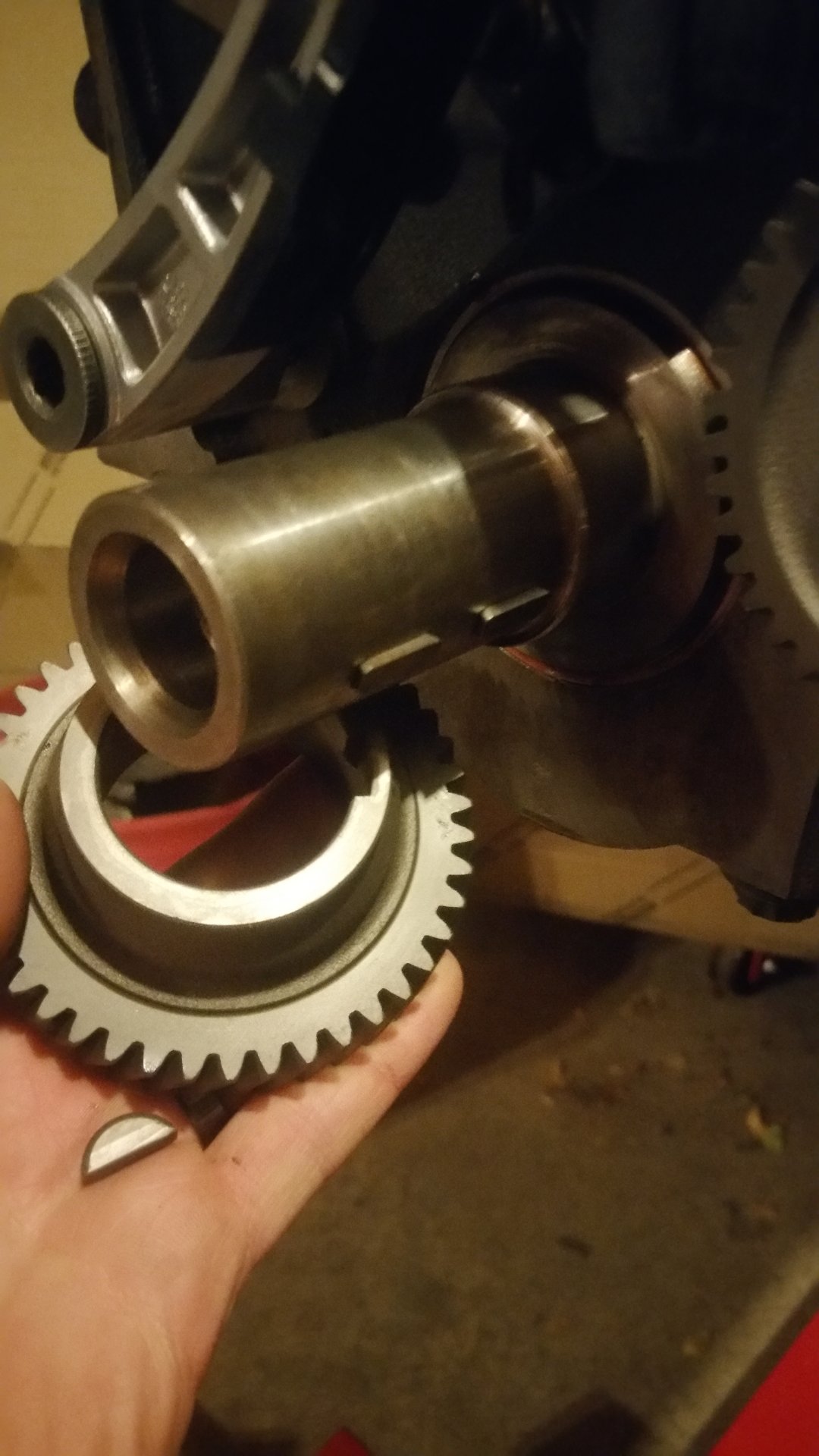 Just spoke to the shop, they agree that it seems to be an extra key for another one of their engines. Still puzzled about the keyway in the gear being twice as wide, though. Can anybody weigh in on this?
You must log in or register to reply here.

First Cross Country Trip: South Carolina to California. What can I expect/tips for the drive in my '95.
3 4 5

OEM parts in Canada? My experience with Japan 4x4