Years back there was a couple guys drove an 'as found' 45 half way across the country across the cornfields of the midwest. Fixed a few things that were broken and headed out. Used Bob Seeger's song 'Turn the page' as the music in their video. After a while the music was cut out because it wasn't licensed etc. Does this still exist? Great song, great trip. Seerms all the 45s I have owned I had to sell for back taxes in the lean years, and sometimes I have a nostalgistic night and want to watch that video. Who were those guys and are they still
around?
Some old Ford one ton pickups,'66 fj 45 lpb, '79 fj 55, '66 BSA 441 victor special,BMW r75/5 toaster tank, Ancient one lung engines (1912 Stover...6" bore, 12"stroke, 8 hp at max 300 rpms, 2125 lbs) Never without an old 'cruiser for 23 years. Everything runs, and is mostly original, That's how we roll on Mt. Pickett....

I found it, first person I thought it had to be! @landcrusher909 , Rob has many great roadtrips!

Yes sir. I still have and have been as far south at Mississippi, Alabama and up the East coast to NC, East to Minnesota and back through the Dakota states. Just finished a 18 day road trip through 7 States. 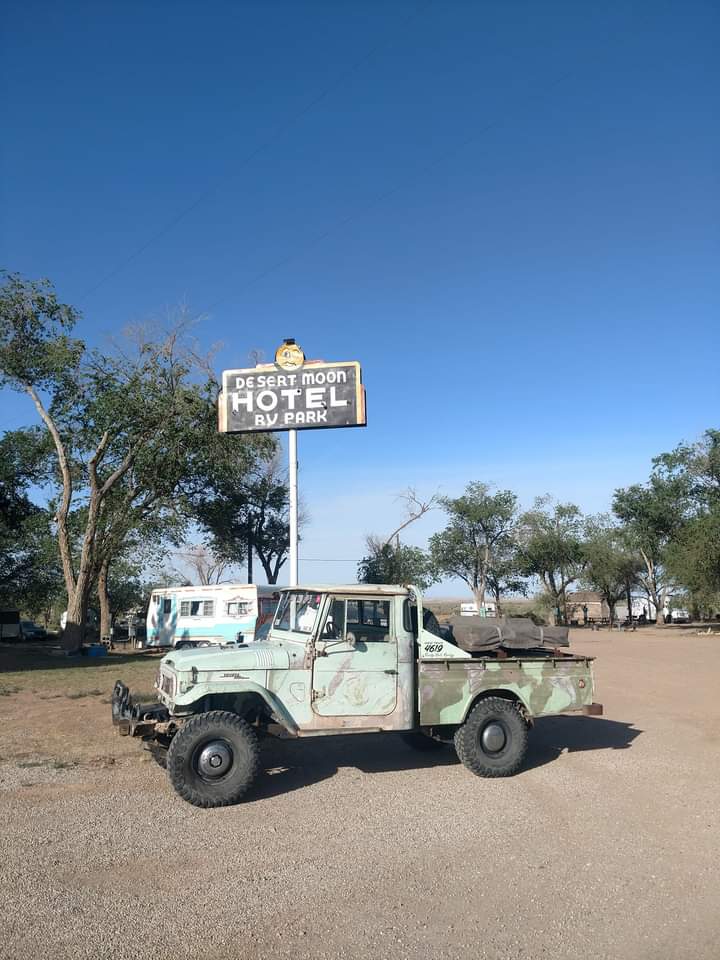 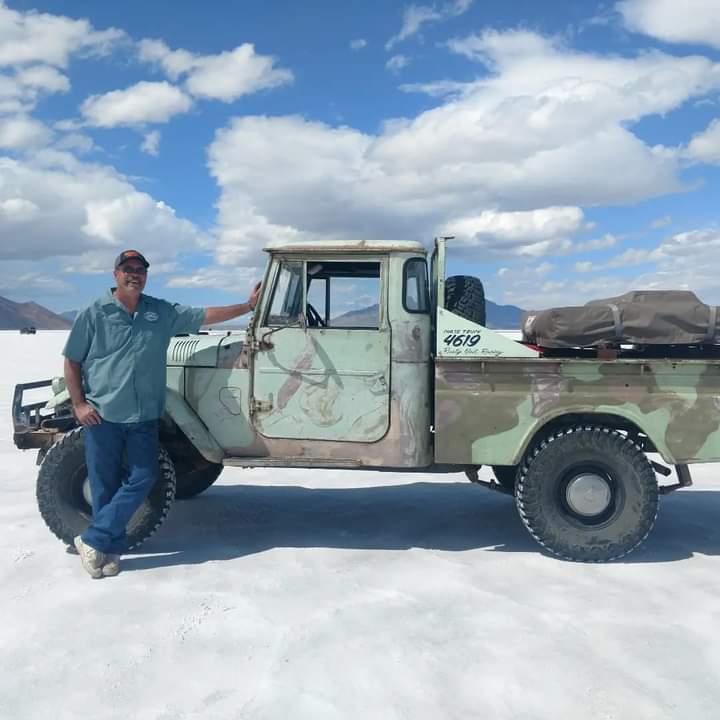 Its Just a Hobby

'Rusty ol' floorboards, hot on their feet...' Alan Jackson
You must log in or register to reply here.