In contrast, the '84 engine block came with a filter mount bracket that DOES have threads and an oil pressure switch under the base of the oil filter mount threads (I assume its PN# 15609-61011, which replaced PN# 15609-61010). I have attached a photo of that bracket as well.

I was thinking of using the '84 oil filter bracket and cooler when I installed the updated engine. However, I noticed that the wire on my 7/82 truck that connects to the oil pressure switch would probably not reach the additional 6 inches or so to the switch location on the '84 bracket.

If I go with the bracket in the truck now, I will need to remove it from the engine and clean it up prior to installing it on the '84 engine prior to getting the engine in the truck.

If I use the '84 bracket, I would need to cut and extend the wire from the wiring harness to the oil pressure switch prior to installing the '84 engine into the truck. 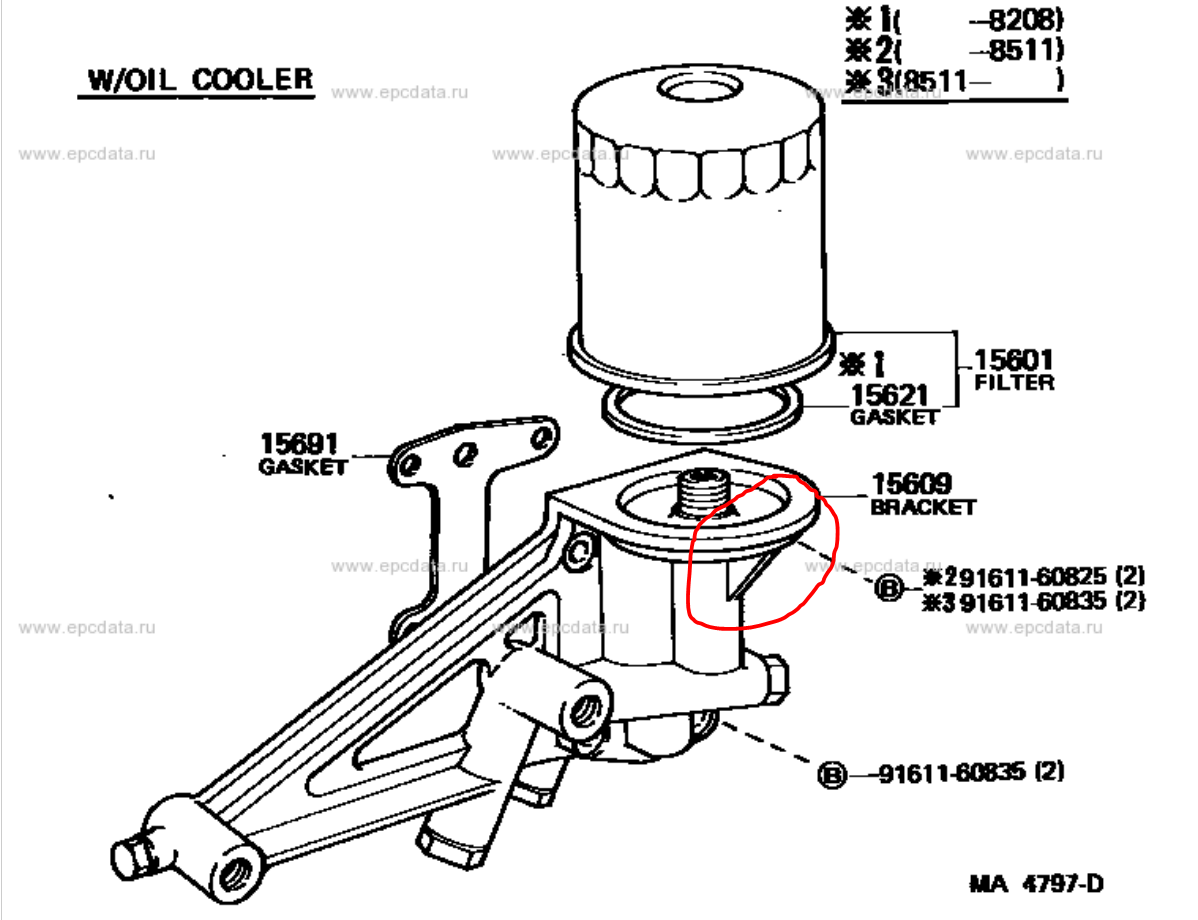 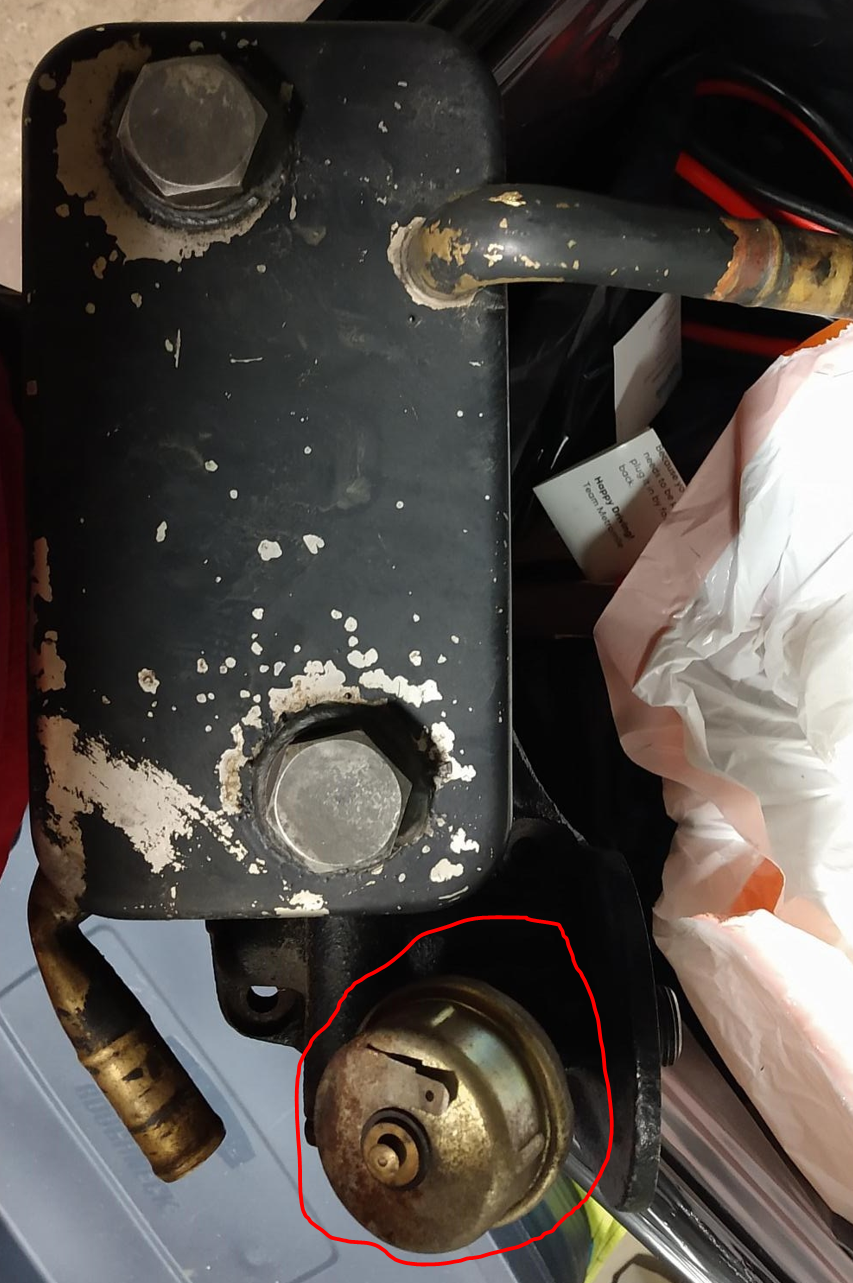 If you need to rewrite the sender it’s very easy. 18g wire. Nothing special. Just remember don’t add the wire to the side prong, you’ll fry out the gauge if you do. The wire goes to the center round nub.

Awesome! Thank you so much for this advice. I'll take a closer look at the wire once the engine is out. Much appreciate it.
You must log in or register to reply here.

K&N filters for dummies (or beginners)