Well I dropped off Beast today, getting a full facelift. Frame off paint, interior etc the whole nine yards. I am a bit nervous to say the least. I was told I would be getting photos every so often so I plan on posting all the progress here on this thread. Current state is Tan/Beige changing to Matte Green 6H9 ish....here is the before. Wish me luck 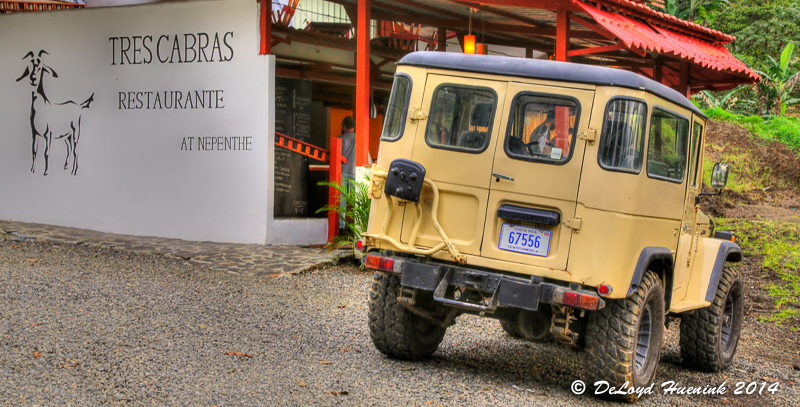 Looking forward to the end result!

Thanks me too! Hoping he doesn't find too many surprises once he strips her down...

As to be expected body guy called and asked if I wanted new channels and set up for my windows as they are super lose and loud and the passenger doesn't really work ( i have to pull it up half way) also said he would change all my rubber mounts underneath. All this for an extra 400.00. Apparently the rolling mechanism for the windows are 50 bucks each new. I figure if I am spending all this money getting metal and paint done I might as well get this other stuff done while the 40 is torn down. Make sense? If I decide not to ship this beast home with me when i move back to Canada she will be up for sale.

Off topic - Why moving back to Canada?

We will be moving back eventually, not sure when of course. We own a restaurant down here, both not even close to retirement. So far we love it here but if things change we will most likely head home. We will be here at least another year or two.
Off Topic, beach house? Interested Where are you located? We are in El Castillo on Lake Arenal.

I would just let the body guy do body and paint. Leave the reassembly and weatherstrips and stuff up to you.

Well he is tearing down and putting back together its all in the price...but ya the rubber I could probably do. He is a mechanic as well, he actually restores these and ships them off the the US and Canada for a profit I imagine.

Our place is on Isla Palo Seco ~45KM south of Jaco outside of Parrita. The front borders the Pacific and the back borders an estuary/river that leads out to the ocean. Epic fishing in the estuary as well as off shore. Quepos, the next town from us, is a hub for chartering offshore fishing tours much like Herradura (Los Suenos) up near Jaco. And, the beach breaks and river mouth breaks can be epic, if you surf. I love it there and can't wait to get back. It's a lot more tropical and wet in southern Puntarenas versus up in the high sierras of Arenal and Monteverde. Check it out if you get a chance.

P.S. Lake Arenal isn't a huge town - I have a friend named Scott (older blonde headed gringo from Maine that has two young boys with a tica (divorced) that's been in Arenal for ~20 years. Wouldn't be surprised if you know him or of him since everybody kinda knows everybody in small towns in CR especially once you've been there for a while. 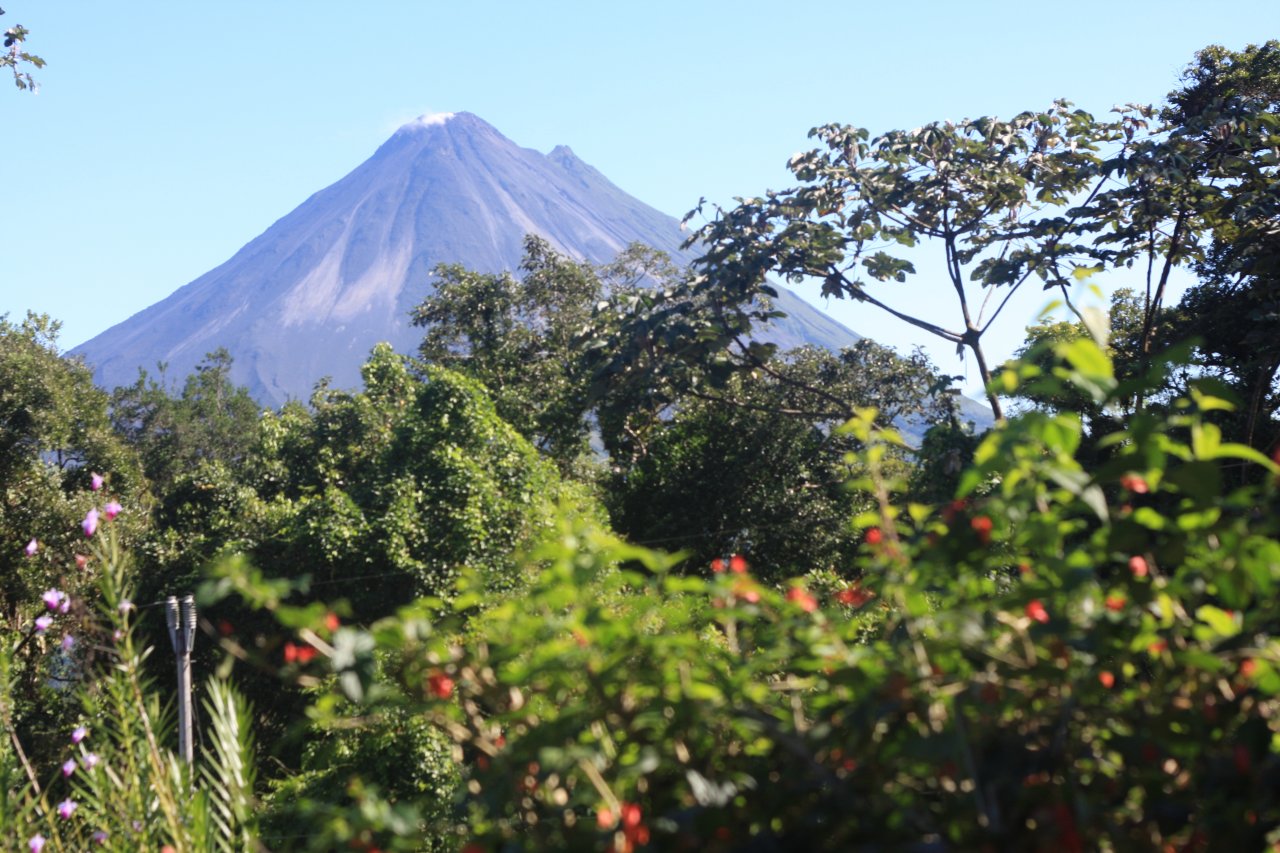 about one hour from Nuevo Arenal, where we are is pure rainforest and jungle...speaking of which its raining now of course...Ya i love the south pacific great area and Parrita has a ton of those palm tree farms its crazy! Been to Quepos and MA of course...When are you back in CR? This is our place 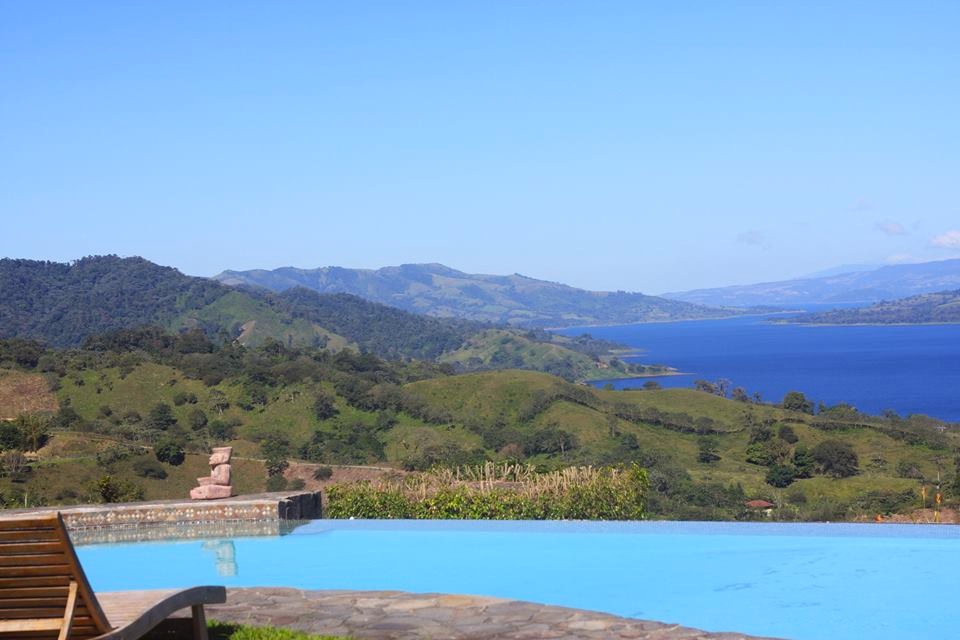 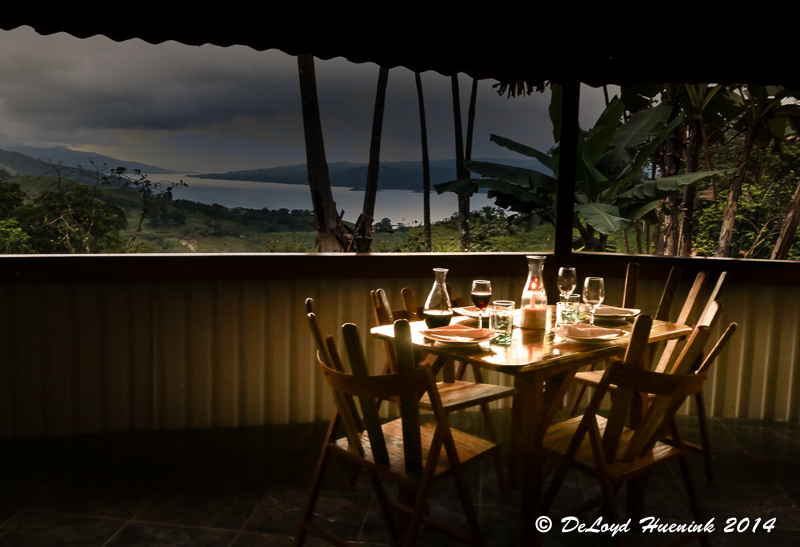 Beautiful! If we are up in your neck of the woods, we'll have to stop by. Hope to be back end of Oct...

Sounds good, yo have a 40 down here?? you can reach us at Tres Cabras Restaurante, we are apart of Nepenthe BnB. Come stay a night and talk 40's
You must log in or register to reply here.

Suggestions for a Nube