I have to replace the two Odyssey 31M-PC2150ST Extreme Marine batteries in my 95 80-series, and when I look at the pictures of the ones they sell now (mine are about 6 years old) they have moved the positions of the terminals! This is a real problem for me, as I have cables connected to the threaded studs that won't reach now that those studs have moved from the "front" to the "rear" of the battery. Mine have part numbers of 0790-2450 31M-PC2150ST, but though the new ones are still sold as 31M-PC2150ST, their secondary number is 0790-2550.

Not looking forward to a lot of rewiring. Has anyone else noticed this, and is there any chance the original configuration is still available? (can't check with Odyssey now since it is Sunday).

Any other options for an equally good battery with the old terminal arrangement? Looks like if I go from their Extreme series down to the Performance series the threaded stud terminals are on the correct side (front to back), but all the temrinal have still moved front to back some, which will still be a problem.

I’ve had very good luck with these in multiple vehicles. I like them a lot. Battery Replacement Option: Deka 24M7 - https://forum.ih8mud.com/threads/battery-replacement-option-deka-24m7.976968/

OffRoadScott said:
Optima D31M is an option, the negative is in the front of the battery like the new Odyssey 31. Also the Optima D31T is an option too. Are you looking for a dual post, automotive and marine or just marine?
Click to expand...

Thanks everyone. I am looking for a dual post marine type, and wanted the posts (all 4) in the same spot so I could just move the plate I made for the positive terminal, and all the other cables will fit.

But I talked to Odysey this morning got the authoritative answer -- when they bought Northstar Batteries a few years ago they switched to what Northstar used and what they claim is the standard everyone else follows. So I am in for some rewiring.

Here is what it looks like now (rather a mess but functional): 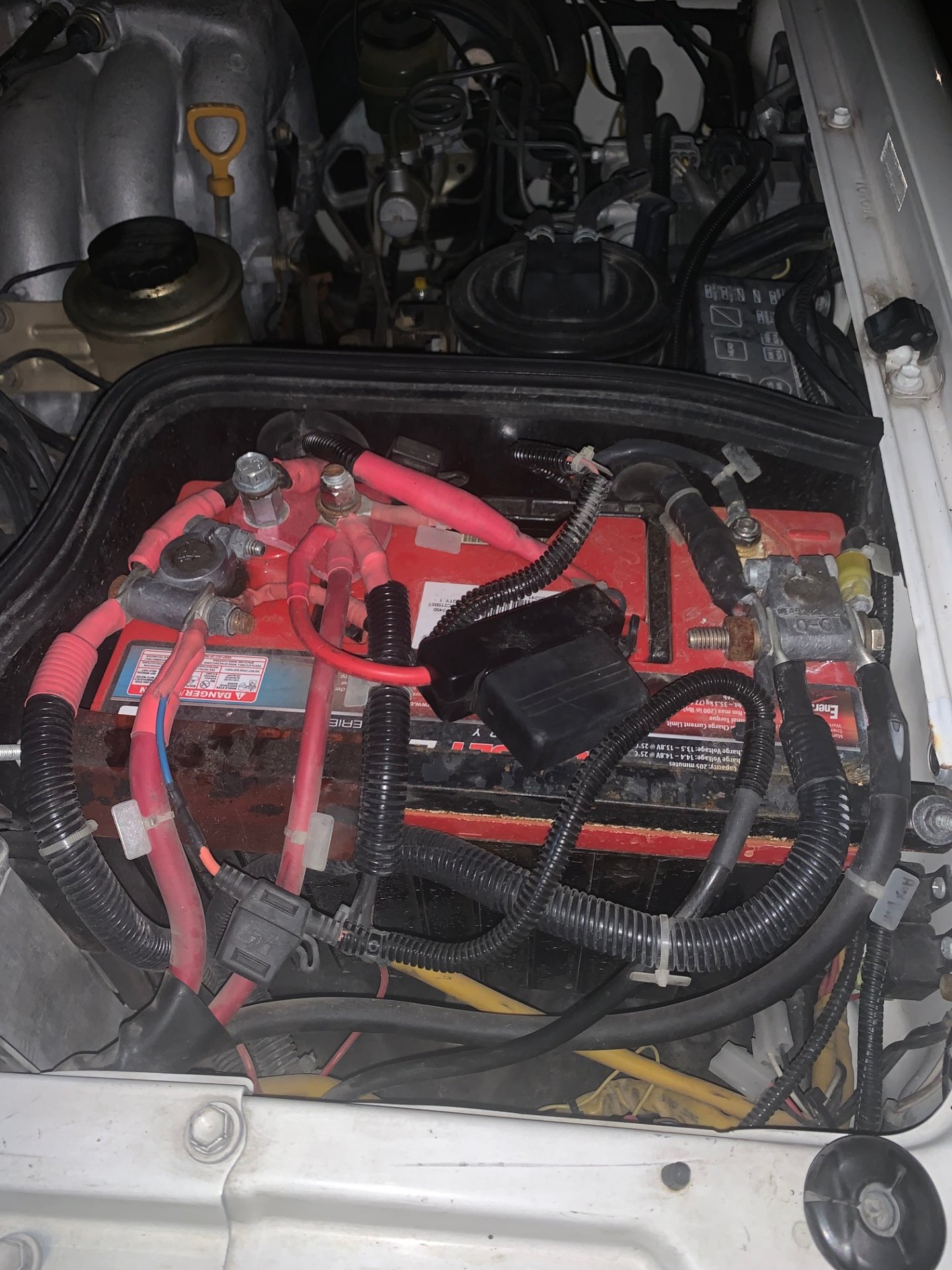