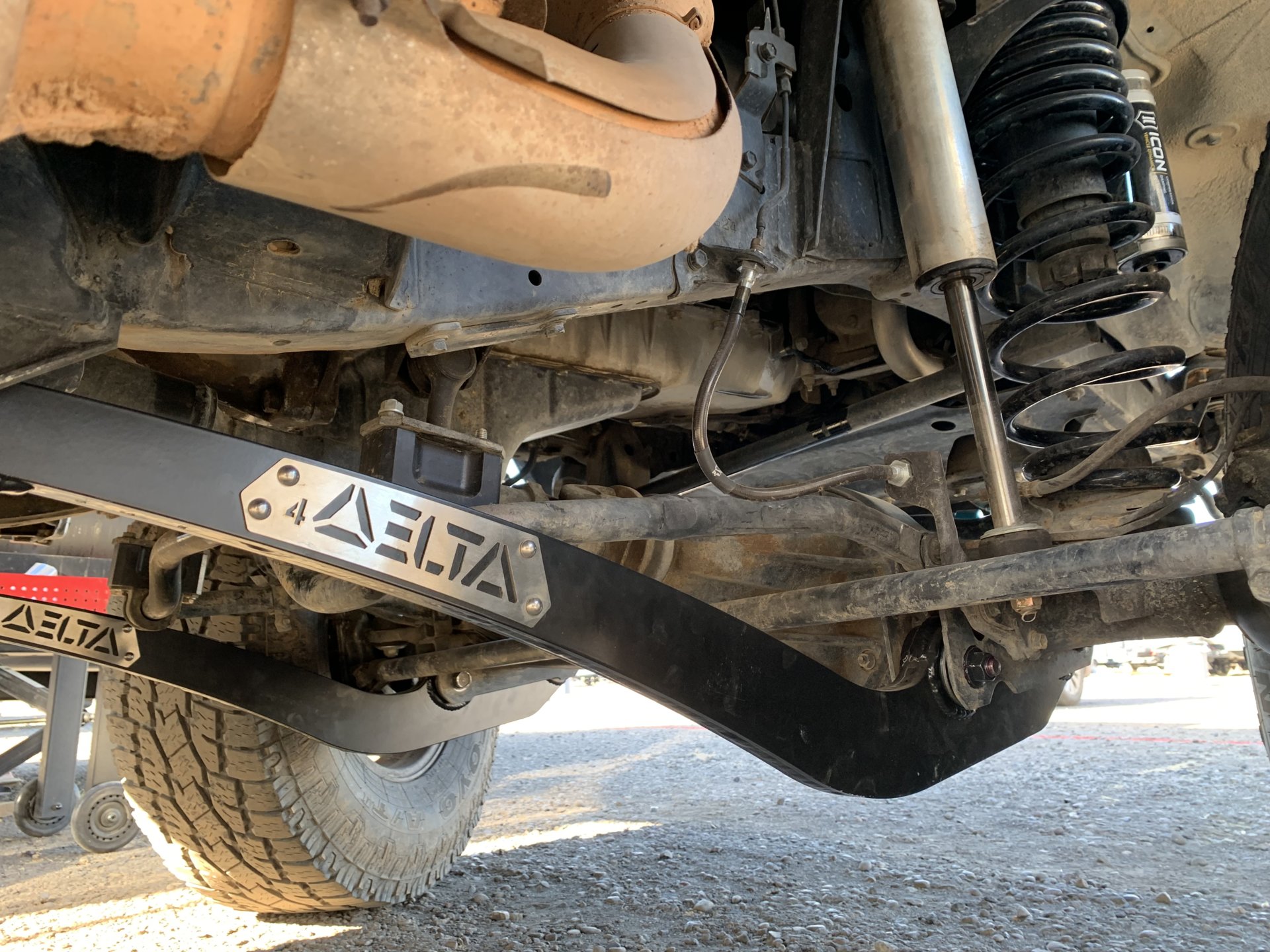 malteserunner said:
Delta VS arms were the fix for my 80. Night and day difference. View attachment 2068736
Click to expand...

These bushings were supplied with the the kit but I still did not have enough caster.

I did the caster correction by using this method.
See post:

Erwin said:
I did the caster correction by using this method.
See post:

I had the caster measured by a Toyota workshop:

Here’s my numbers after the Delta arms 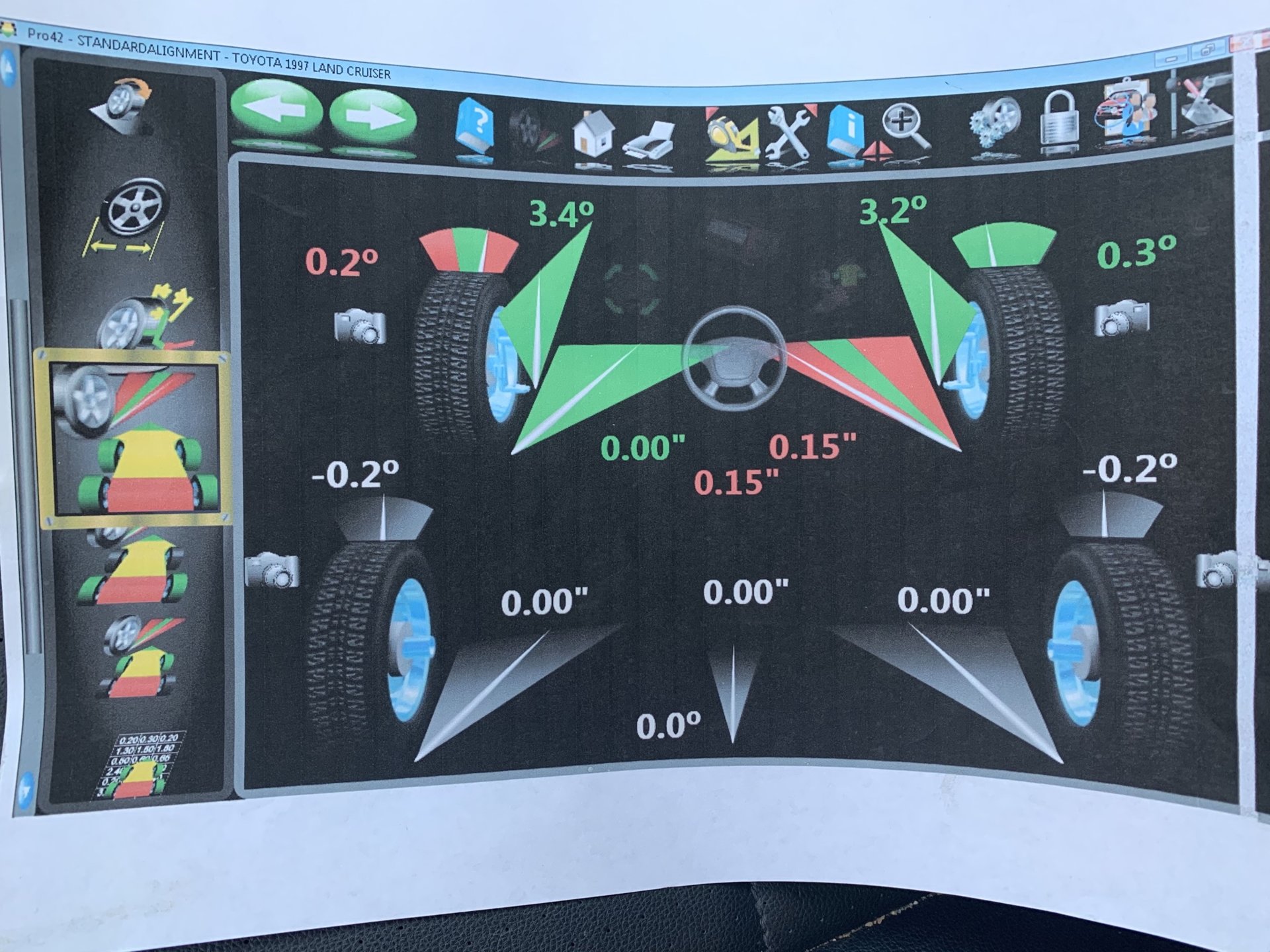 I did a stage 1 kit and the icon bushings put me at 0* caster. It was all over the road and wouldn't track straight when I flat tow it. Went back to stock bushings and Landtank caster plates and now im at roughly 4*. Cant find my paperwork for exact numbers. Handles like a dream now.
91 FJ80, Icon stage 1, 315s on Methods, 4:88s, custom bumpers

For anyone else wondering, I called ICON and they said I might have been getting closer to 3.5” of lift out of the front. I don’t mind but I’m terms of caster it was a no-go.

They ended up refunding me the amount for the bushings. Made things somewhat right. Things happen for a reason. Long story short, I have a set of OEM radius arms that have the caster bushings from ICON I’ll post up later.

I seen a recent review of the Icon stage 1 kit so I thought I would provide some feed back now after my having the stage 3 kit on the truck for over a year.

I purchased from Chi-Town when they had this last kit posted here on Mud around October-ish of 2018. I came back from deployment and installed in June-ish of 2019. First impressions were rough. It was stiff. For most driving on SoCal highways the truck does not like the washed out small cracks back-to-back stuff. The truck has full armor now and it feels slightly better then before.

I've had 3 shocks rebuilt do due leaking form the seals below and one leaking from the manifold. Disappointed in that aspect to say the least. Thankfully Icon extended the warranty due to time I installed them since I explained I just came home from overseas.

In reference to my initial post about the caster bushings not being enough. Yes, I did buy the Delta VS arms helped in many ways. I called Icon and received a refund on the bushings since I yielding more then 3" out of the front. They did not want to refund the labor cost for the install of them. I did all the work but the bushings since I broke my vise attempting to press out the OEM bushings out the radius arms.

Icon excels when off-road. Everything makes sense and it soaks it all up. It really feels at home and I can throw caution to the wind. Flex is not terrible and the helper bags I don't believe have hurt.

If I did it again I would have bought King for adjustability in the end. I purchased Icon because the price was great by comparison at the time. I believe I paid $2,600.
You must log in or register to reply here.