I have been pondering this sale for a few months now and I am ready to put it out there to see what happens. I am selling my 1997 triple locked 80 series 12v Cummins swapped Land Cruiser. I purchased this 80 in January 2019 from Classic cruisers in Colorado where it was being sold. I have used it as a daily driver, tow rig, and mild explorer the whole time I have had it. I has been a great do it all rig but I no longer need a tow rig and ideally I would like to get back into a first gen Tundra or second gen Tacoma as a dd. I have other land cruisers, don’t worry.

The conversion was done Professionally at a shop in Albuquerque NM. The shop owner who did the conversion went to work at Classic Cruiser performing the same swaps up there and was there when I purchased the 80 to talk though what was done.

AXLES
SUSPENSION
WHEELS
ARMOR
INTERIOR
GLASS
Body
I do have some of the documentation from the original conversion I will pass on to the new owner and any other receipts that I have for things I added.

I would consider full or partial trades for 1st gen Tundra, 1st gen double cab Tacoma, or maybe a 2uz swapped 80. I could also be i interested in complete 2uz drivetrains or a 100 series that would be a good candidate for a donor for a swap. I would also be interested in a 4 door 70 series pick up too, I realize they are pretty hard to find.

I am asking $34,000 but open to reasonable offers. I am located in Northern New Mexico.


I will try to get some pictures taken this weekend. I just needed to get this up so I would be motivated to do it. I am sure I probably forgot something, so please ask if you have any questions. I will edit or update this add as I recall anything I missed. 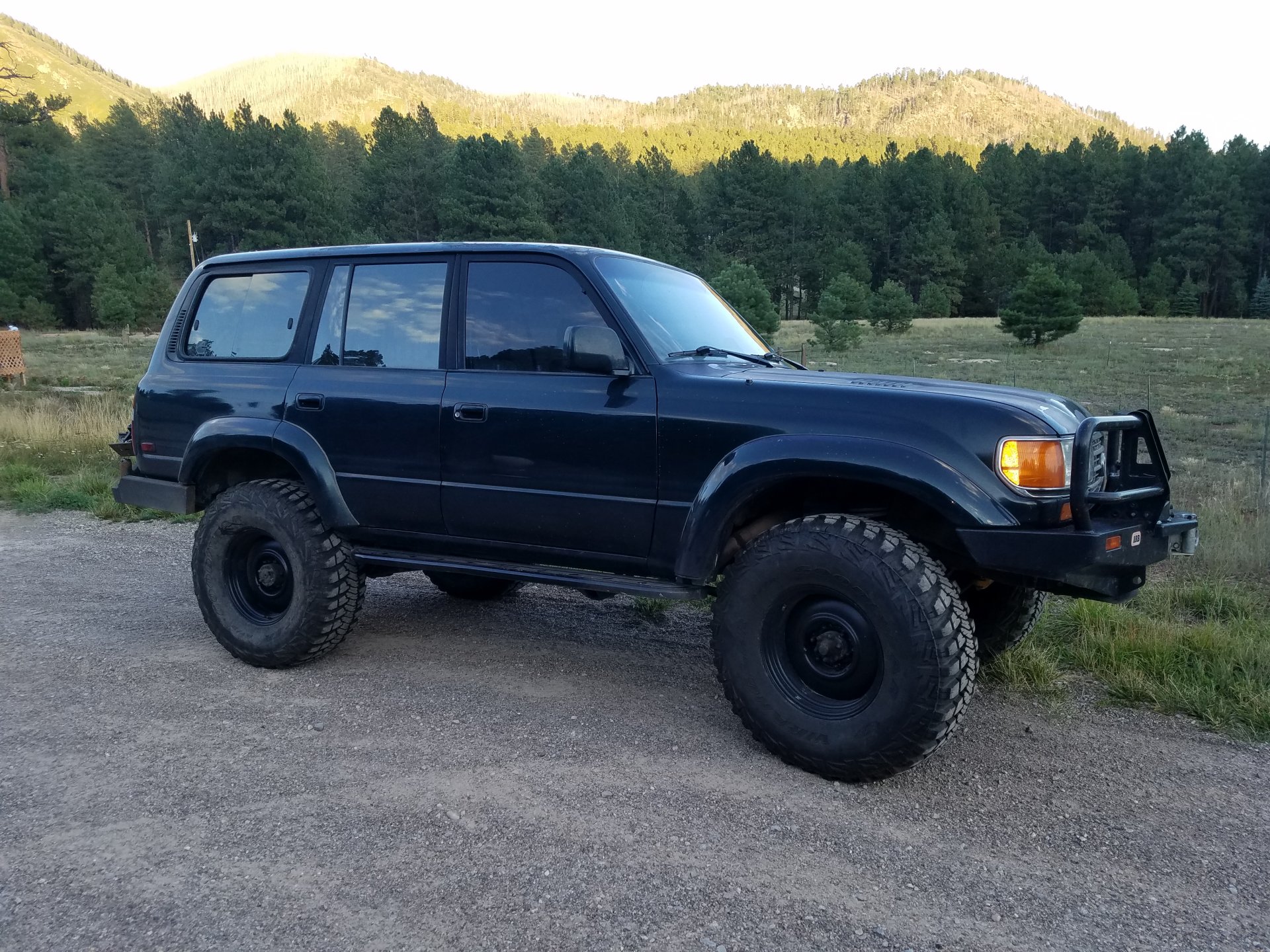 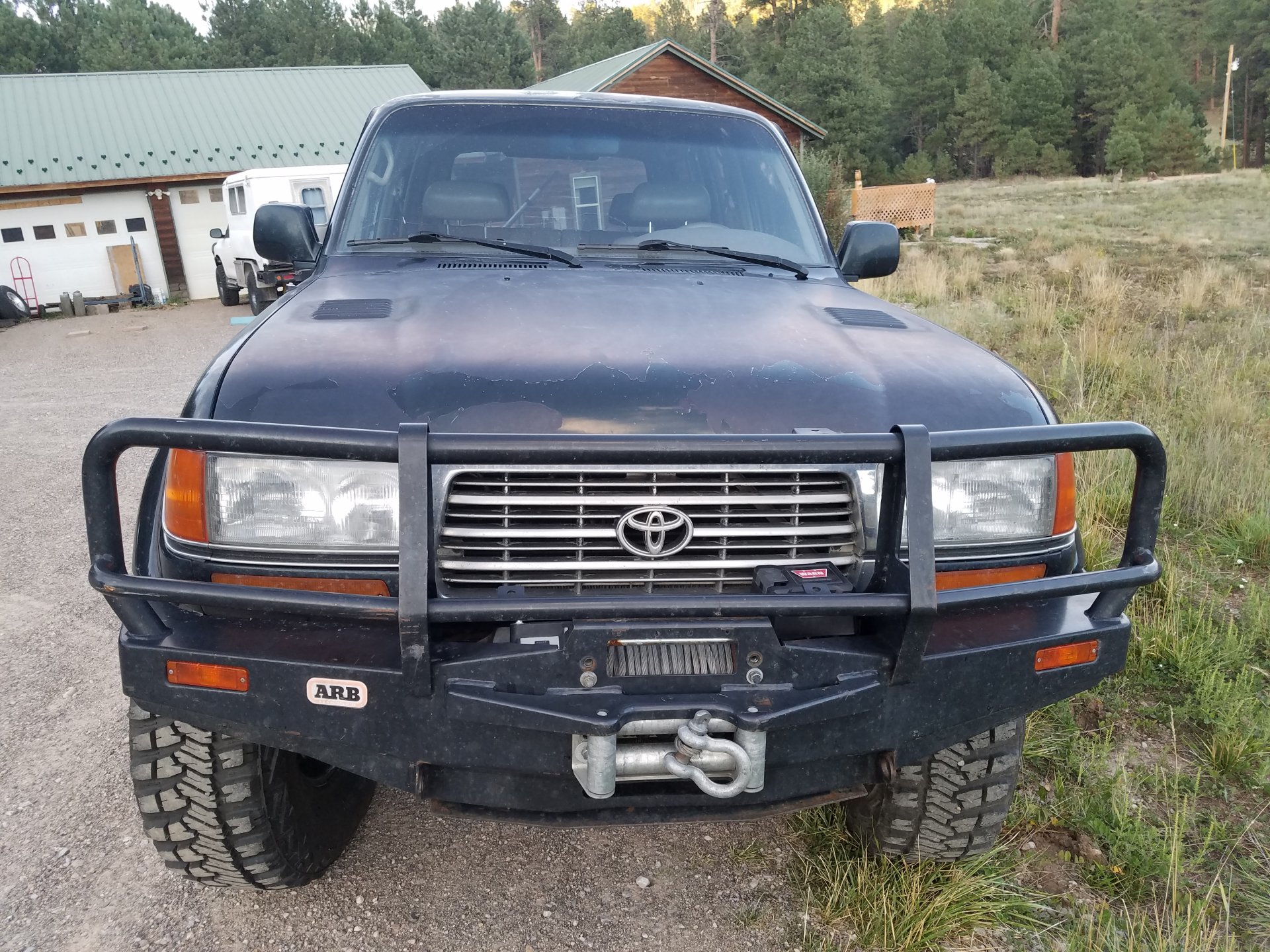 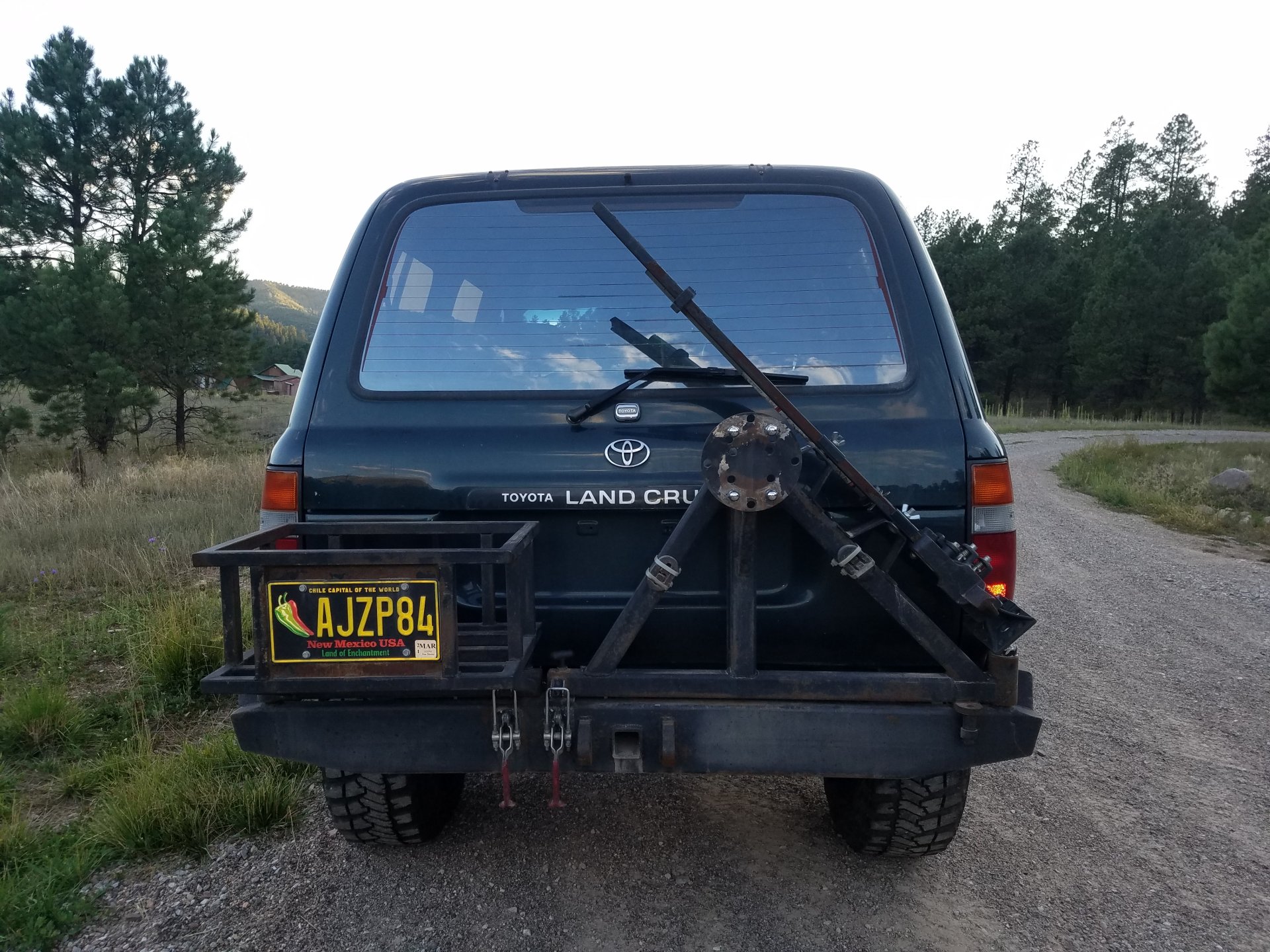 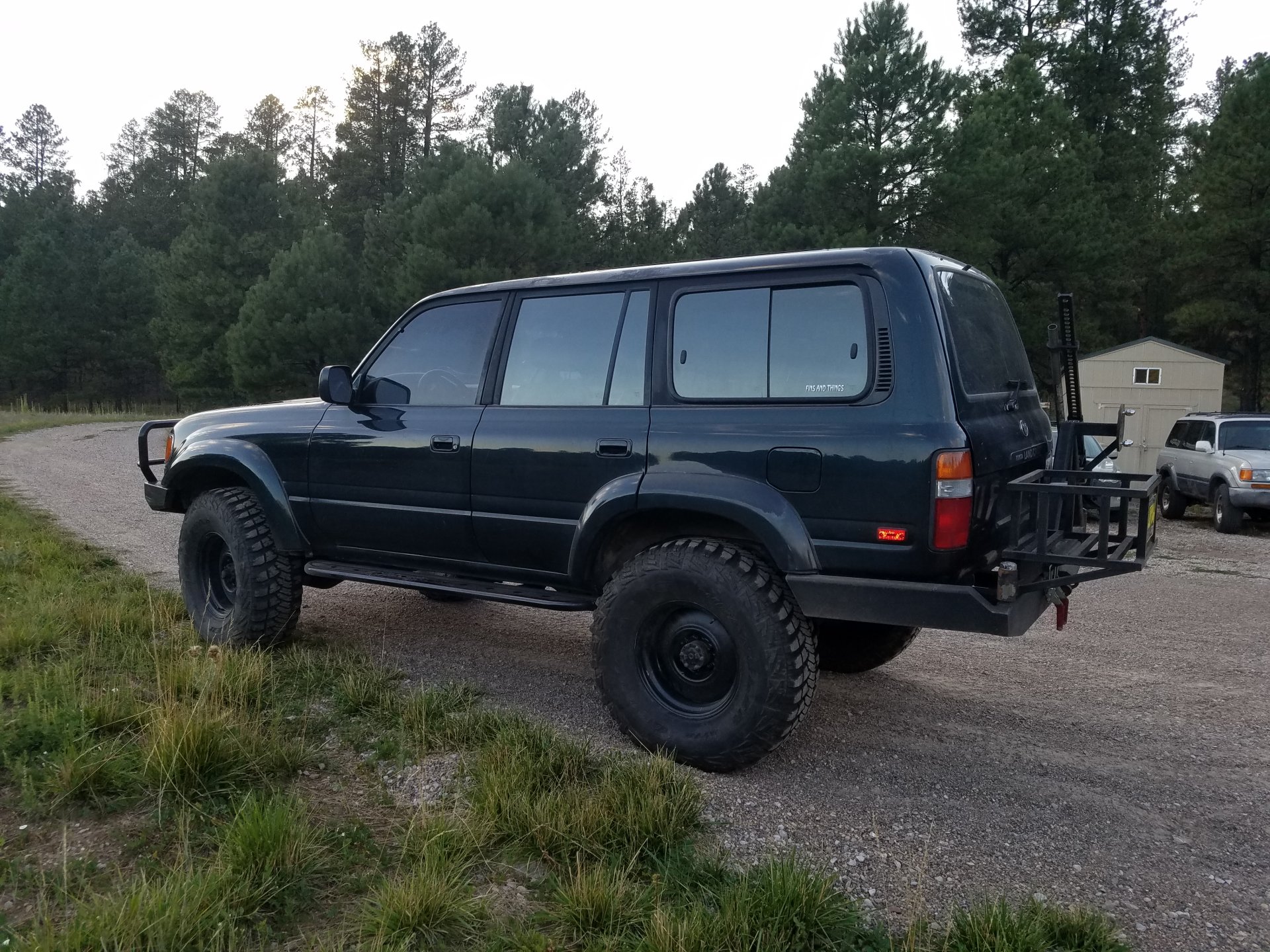 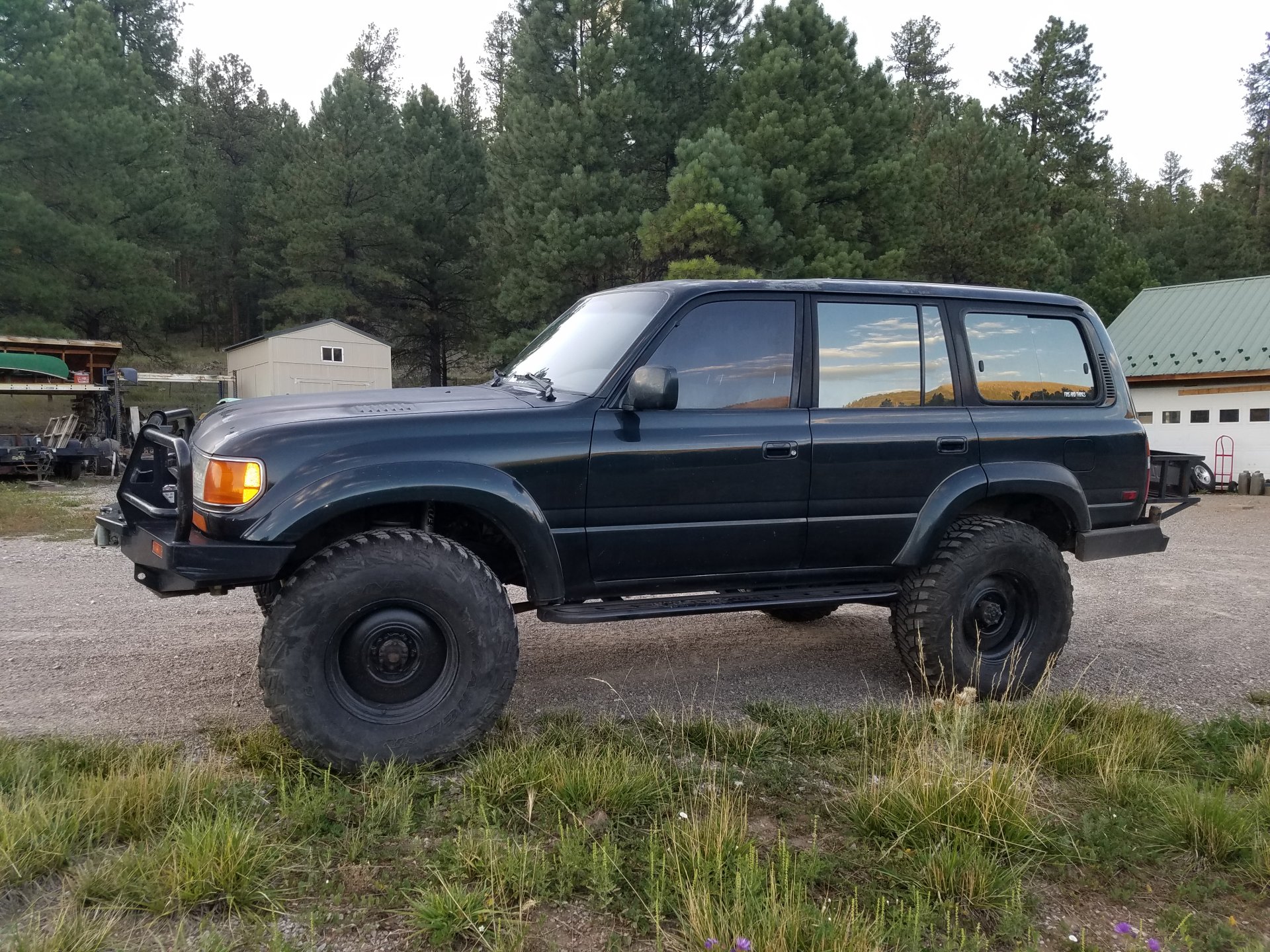 What's the mileage on the vehicle itself? I realize it's had a great deal of work done on many systems, but curious how much mileage the oldest parts/systems have seen. Look forward to seeing what it looks like.

Happycoop said:
What's the mileage on the vehicle itself? I realize it's had a great deal of work done on many systems, but curious how much mileage the oldest parts/systems have seen. Look forward to seeing what it looks like.
Click to expand... 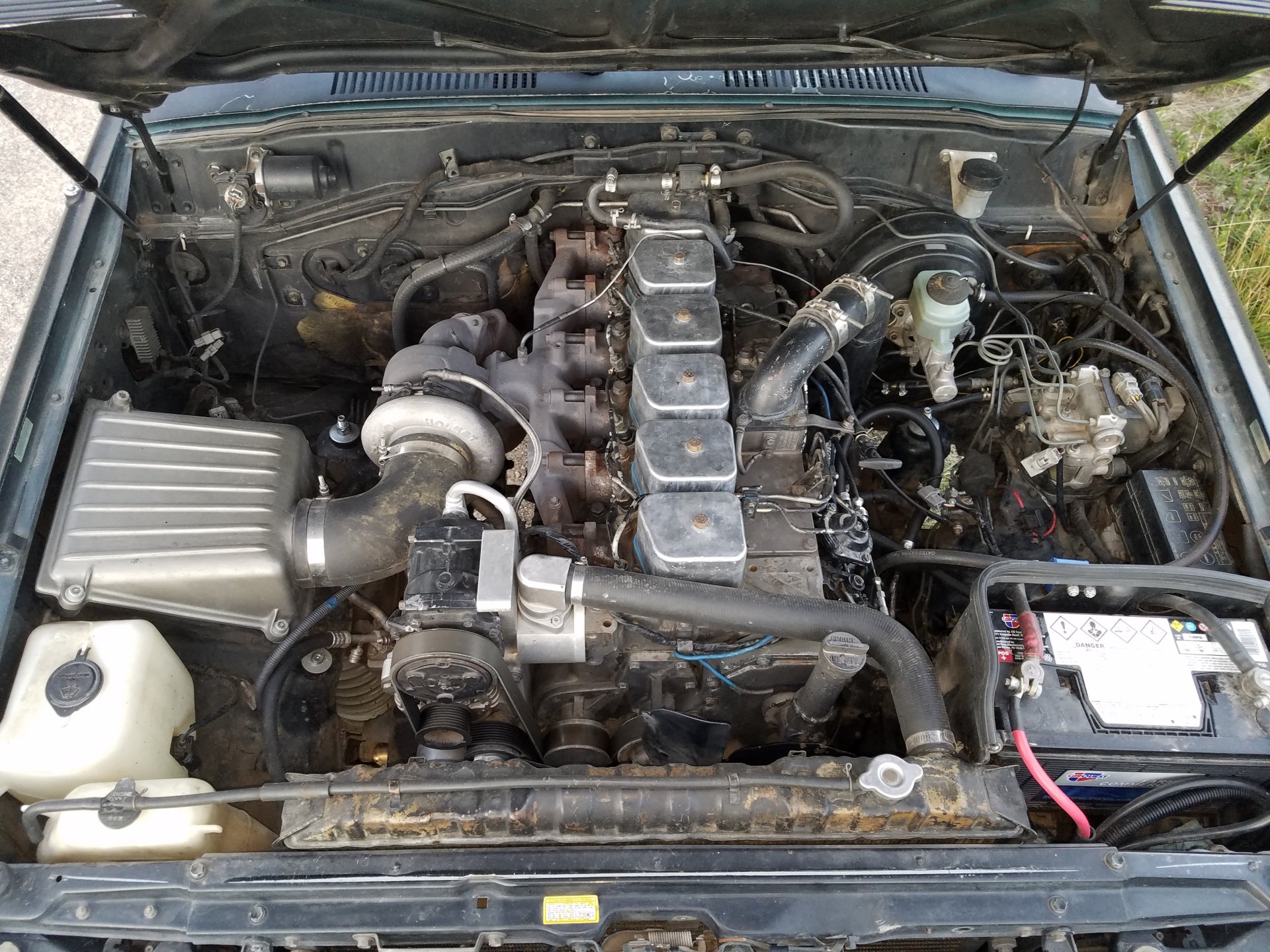 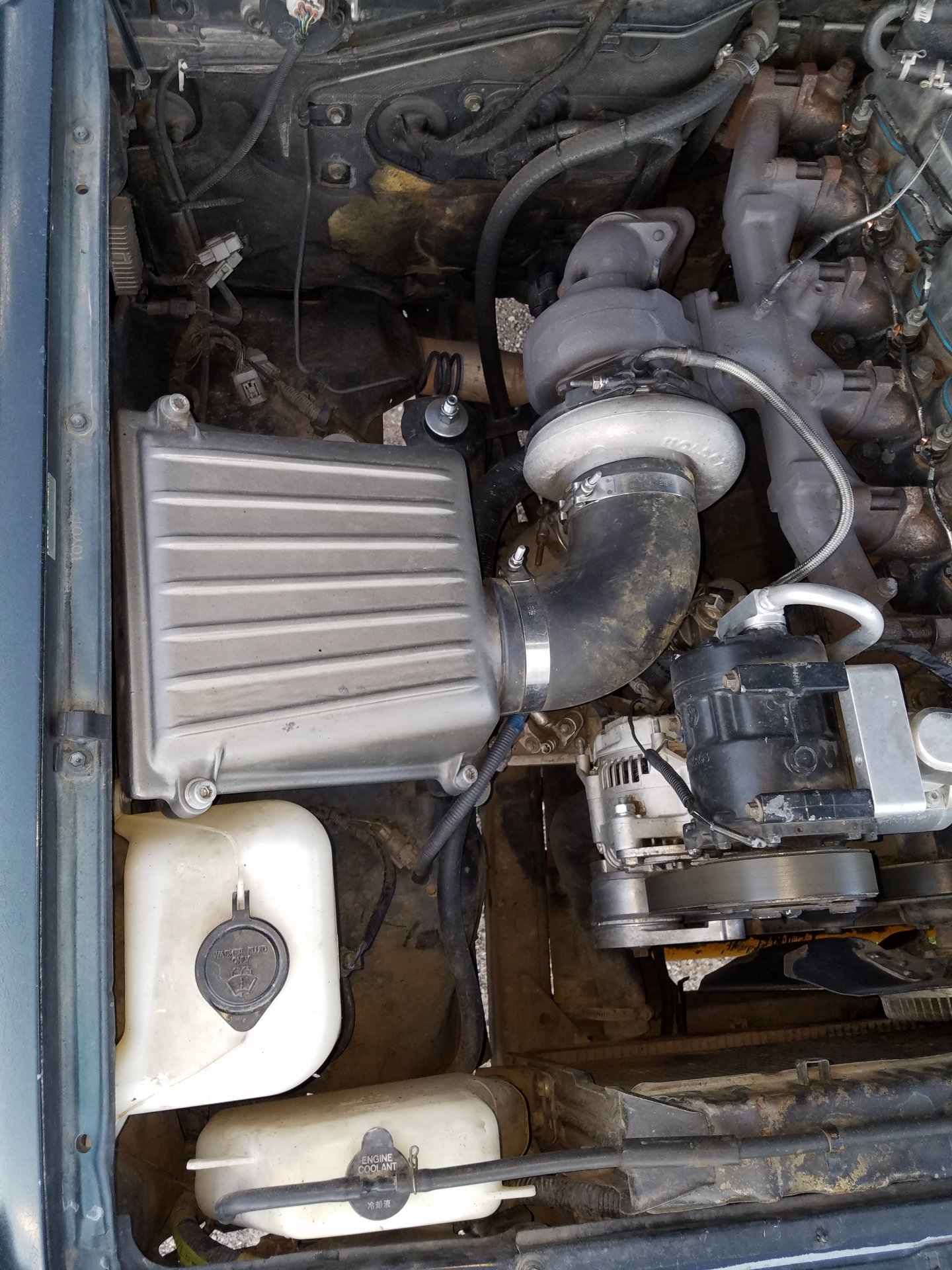 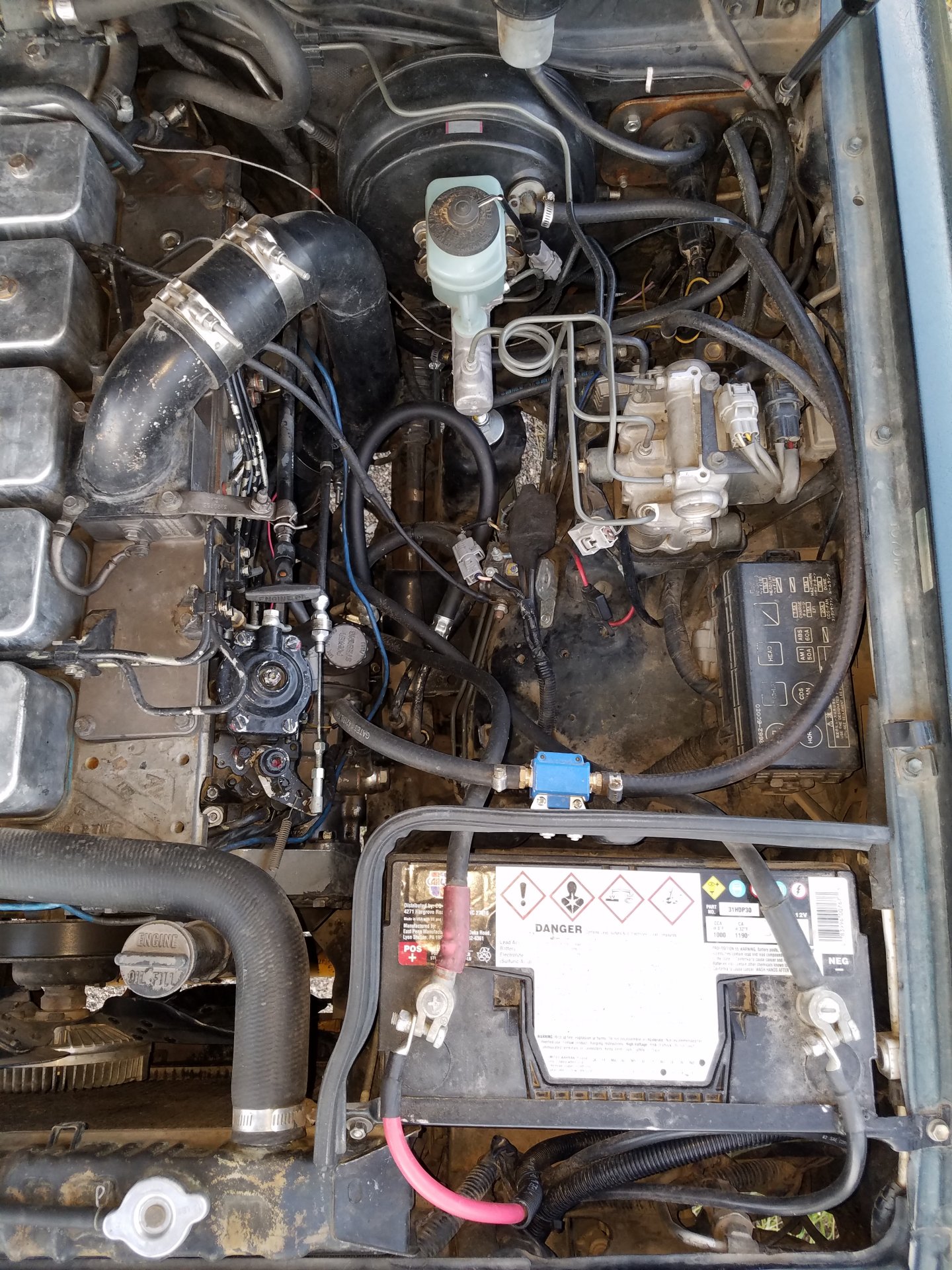 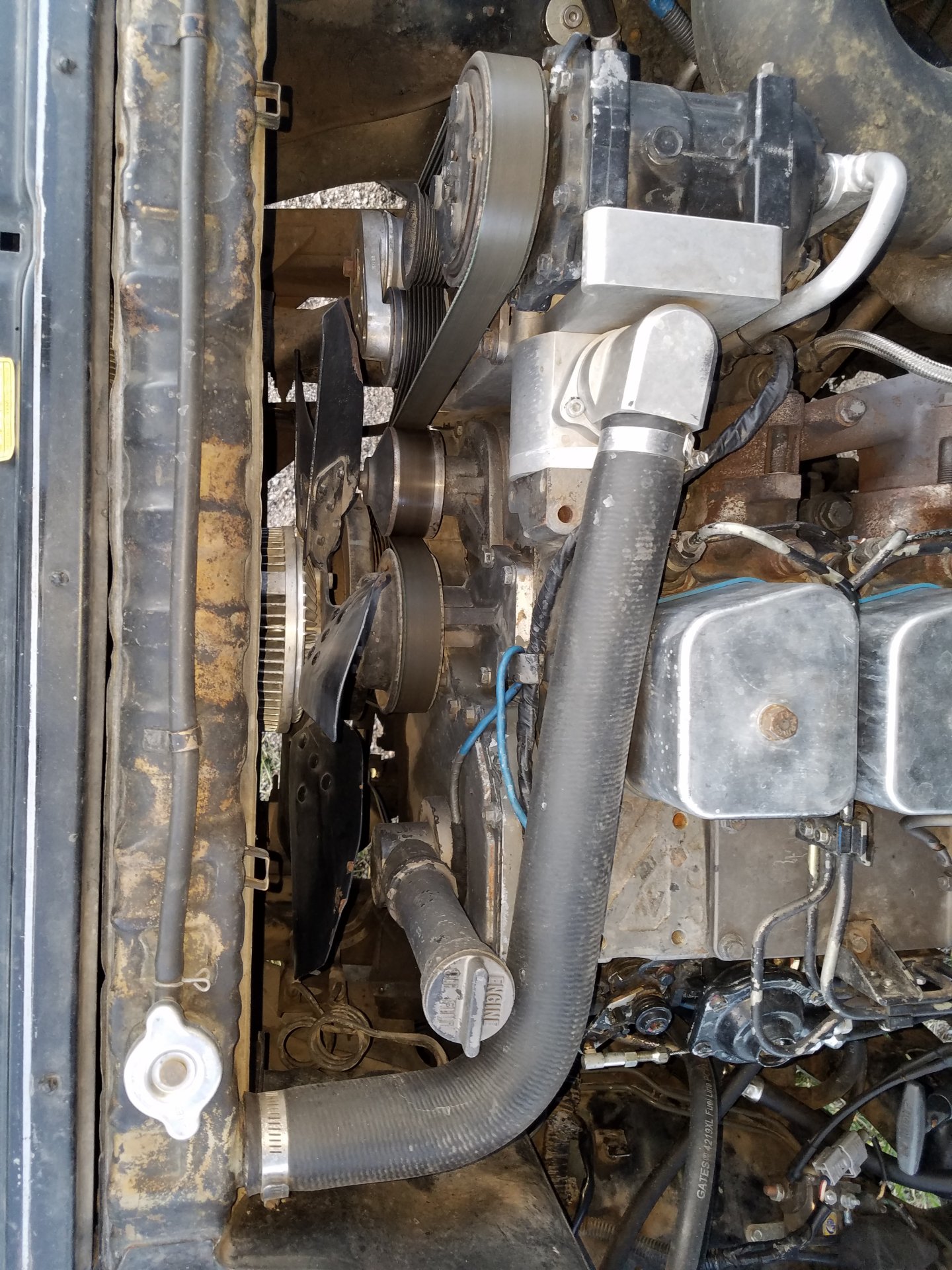 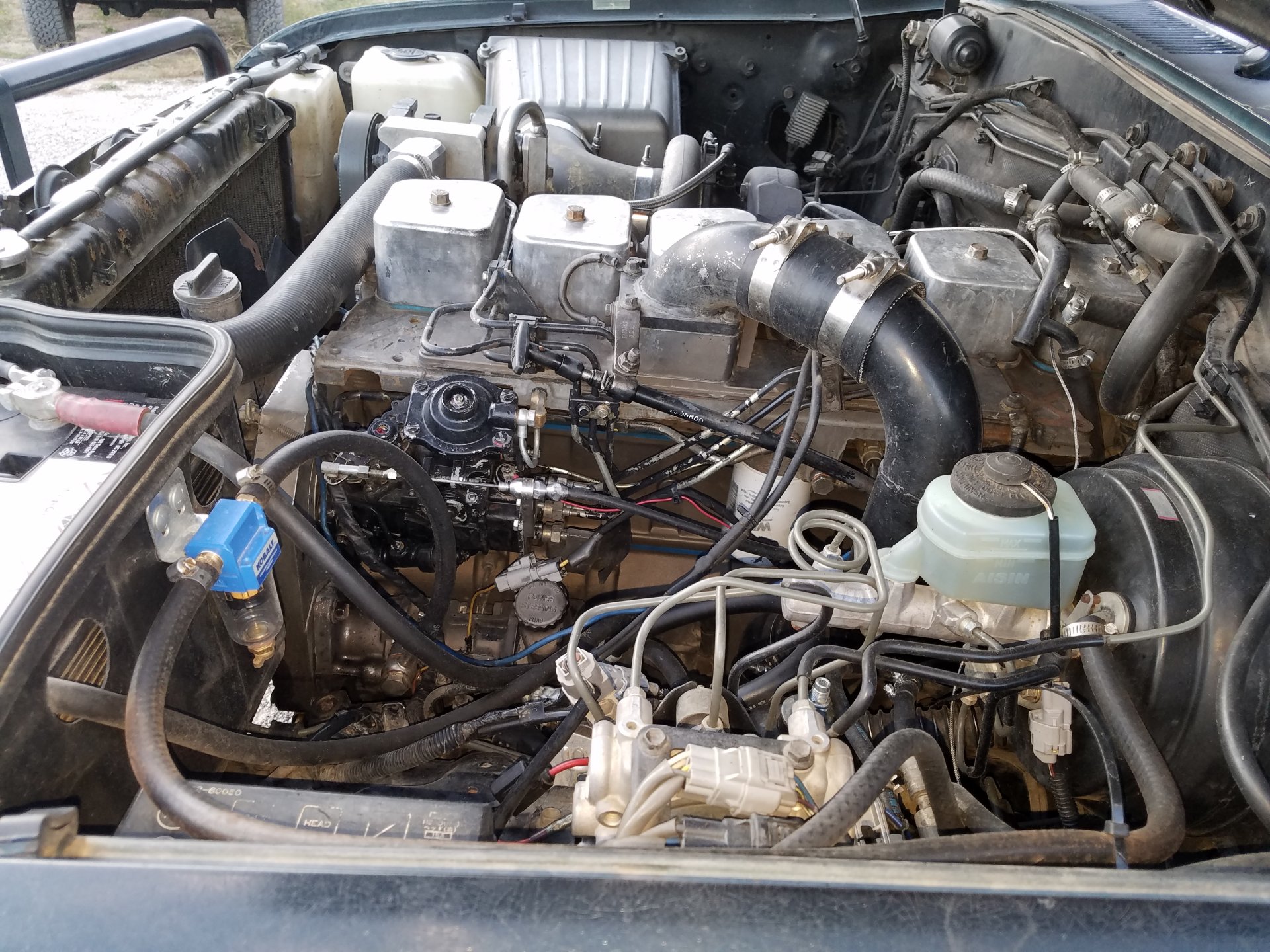 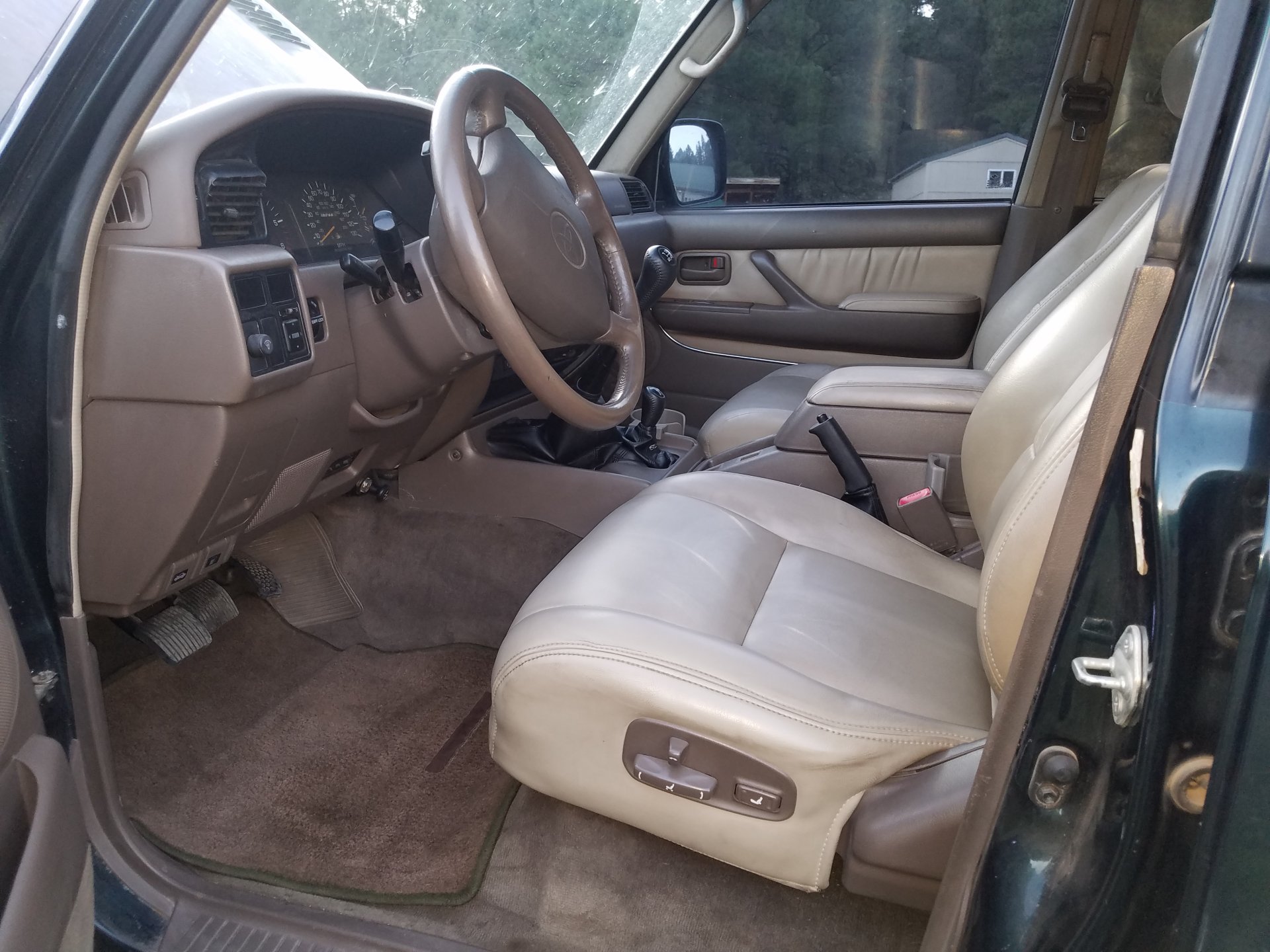 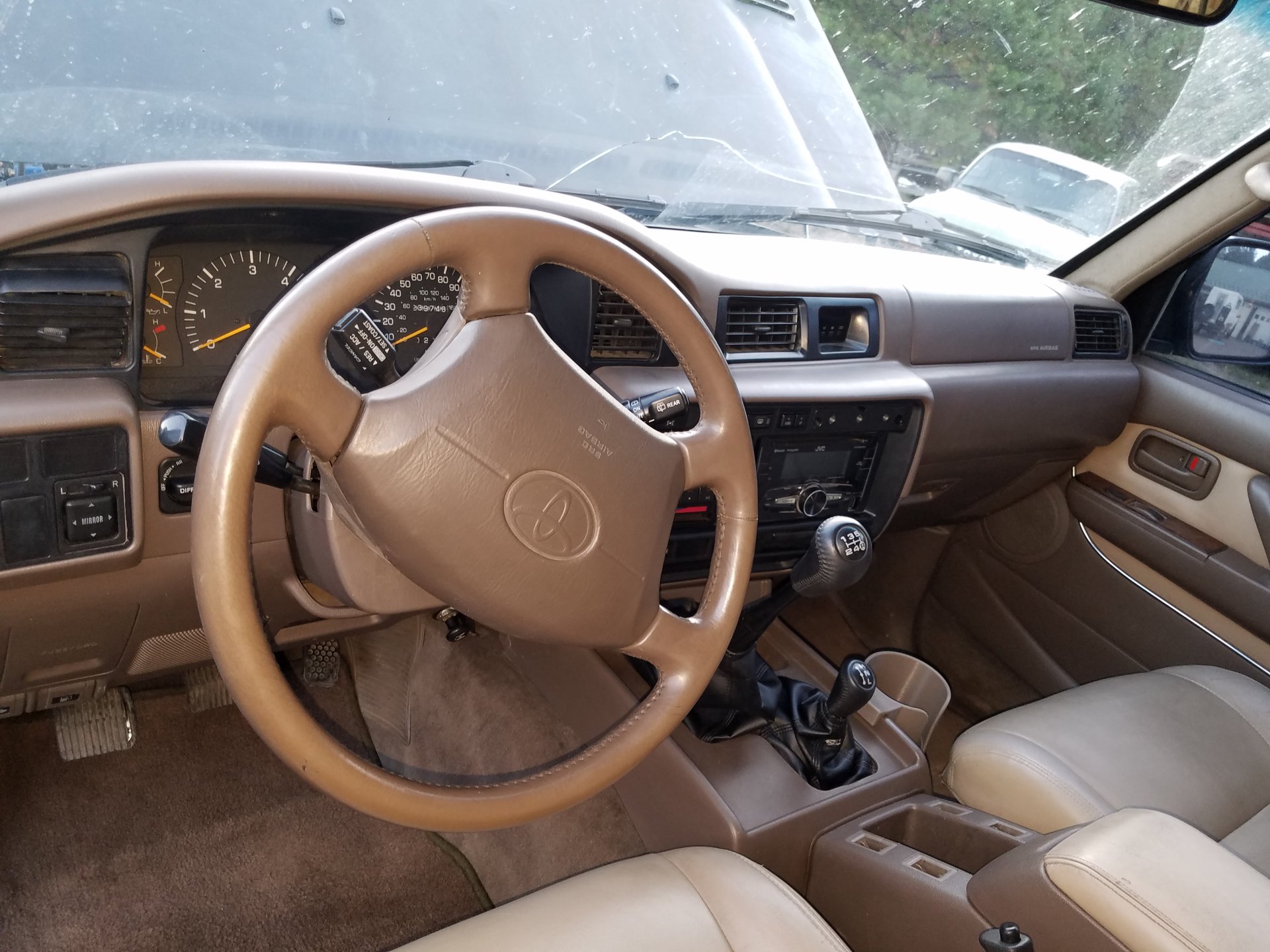 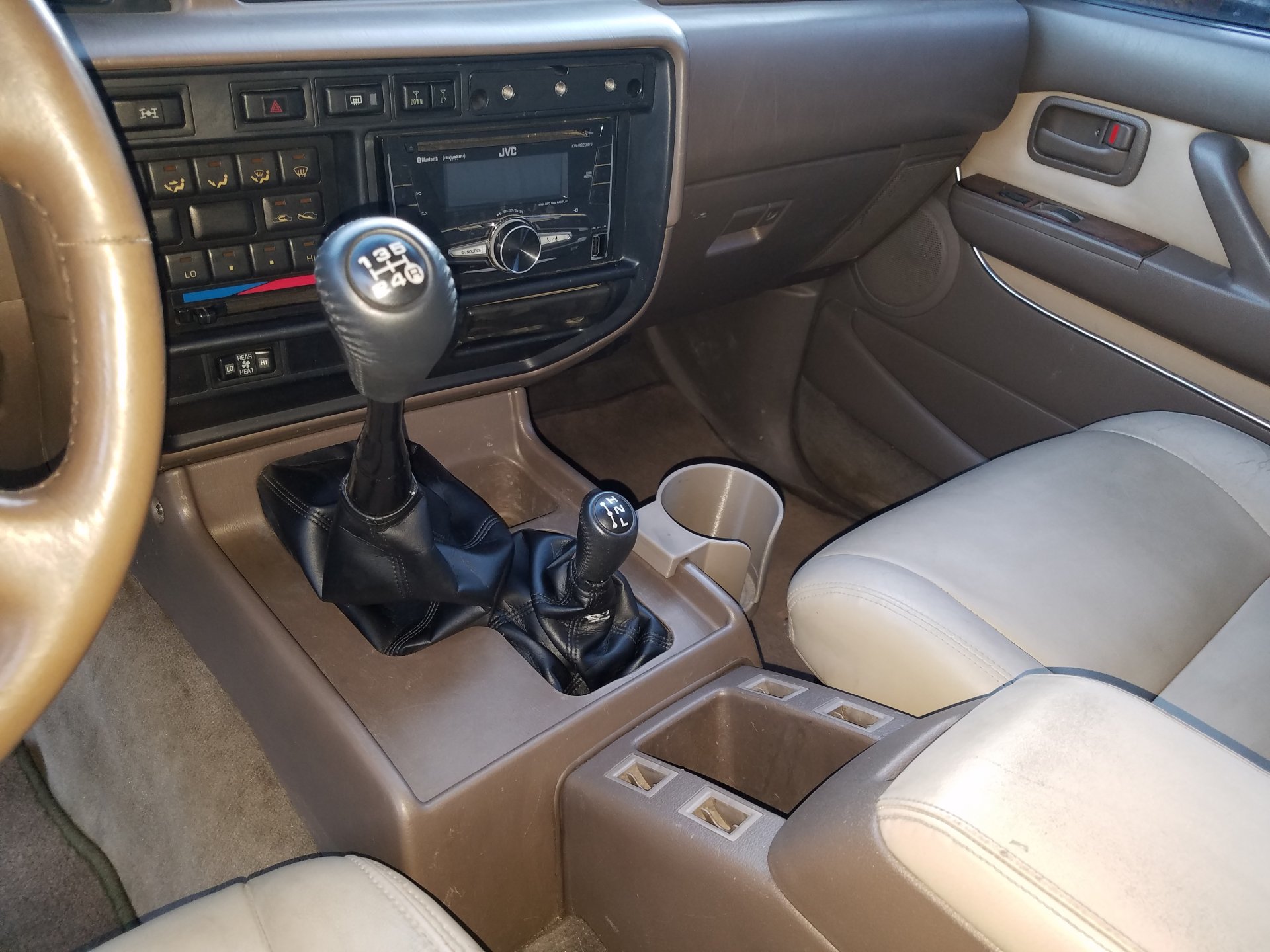 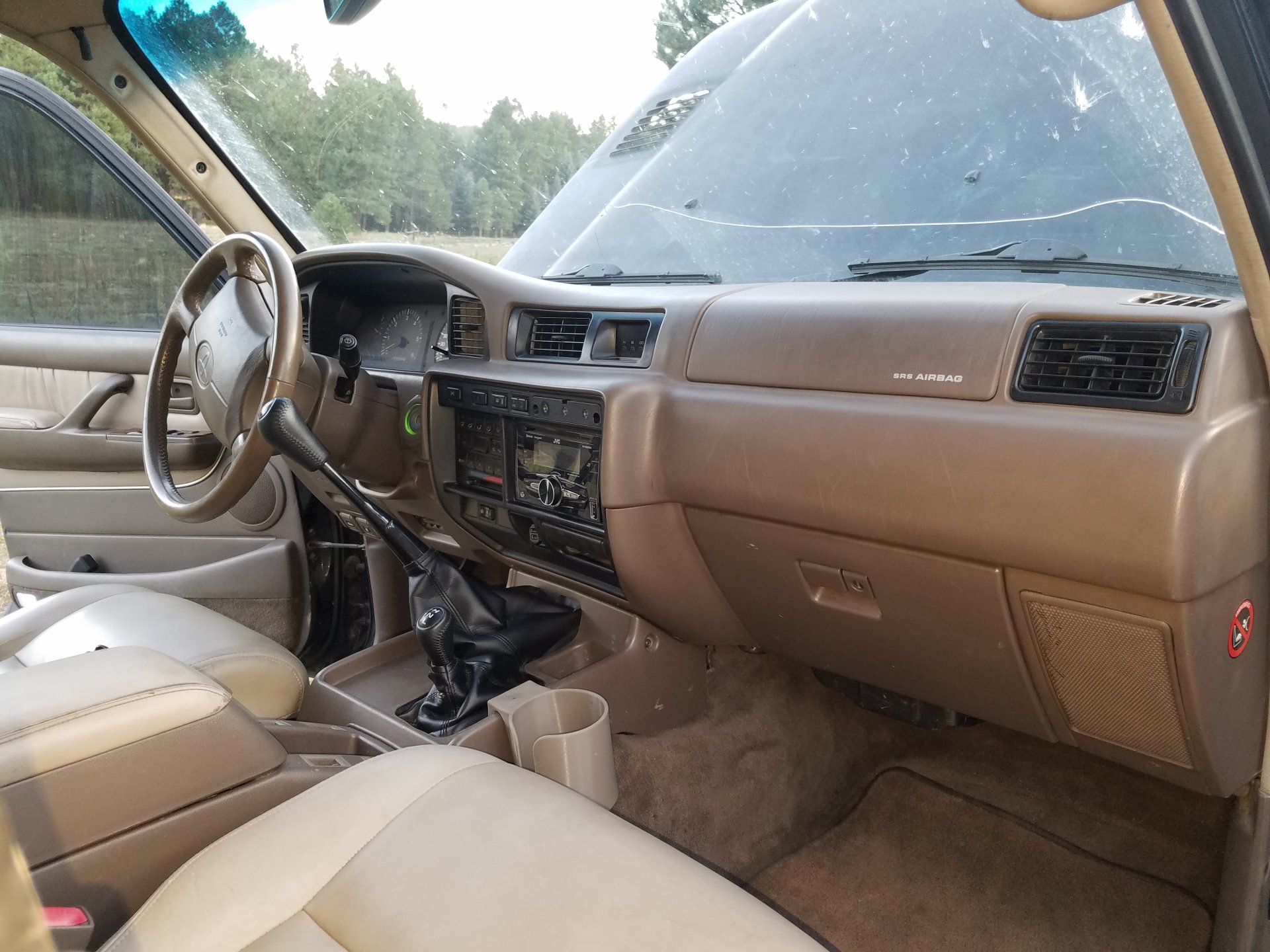 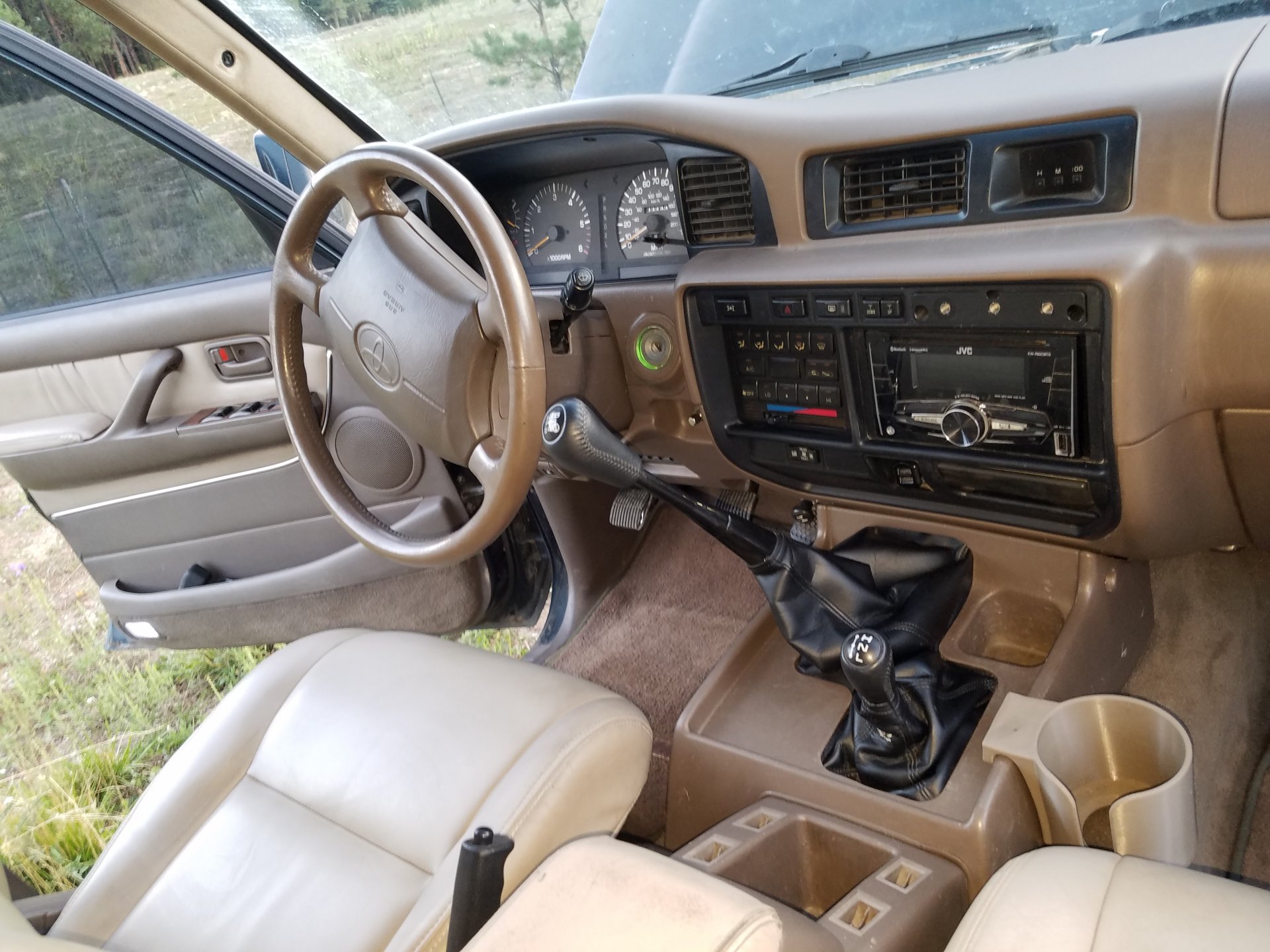 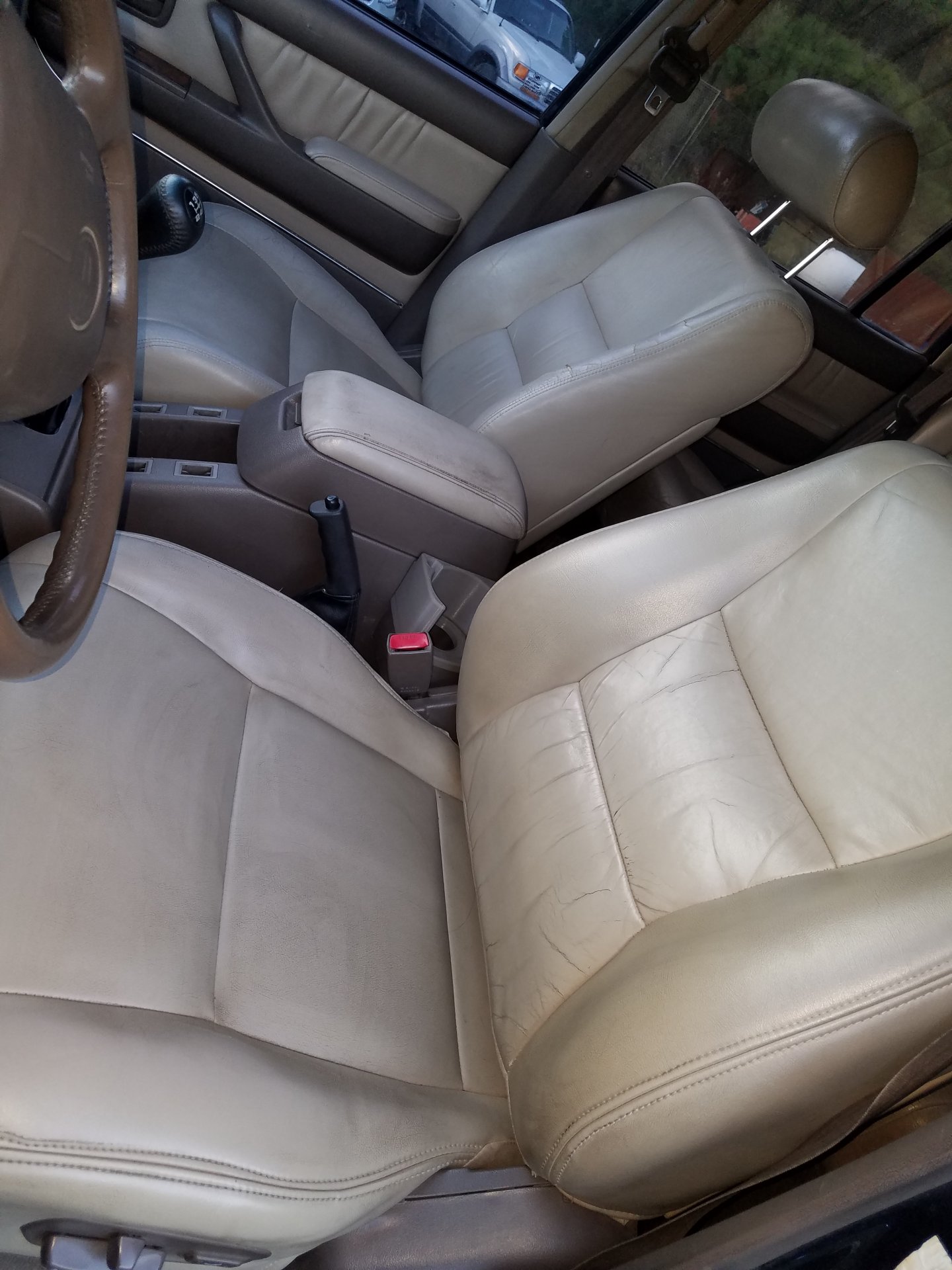 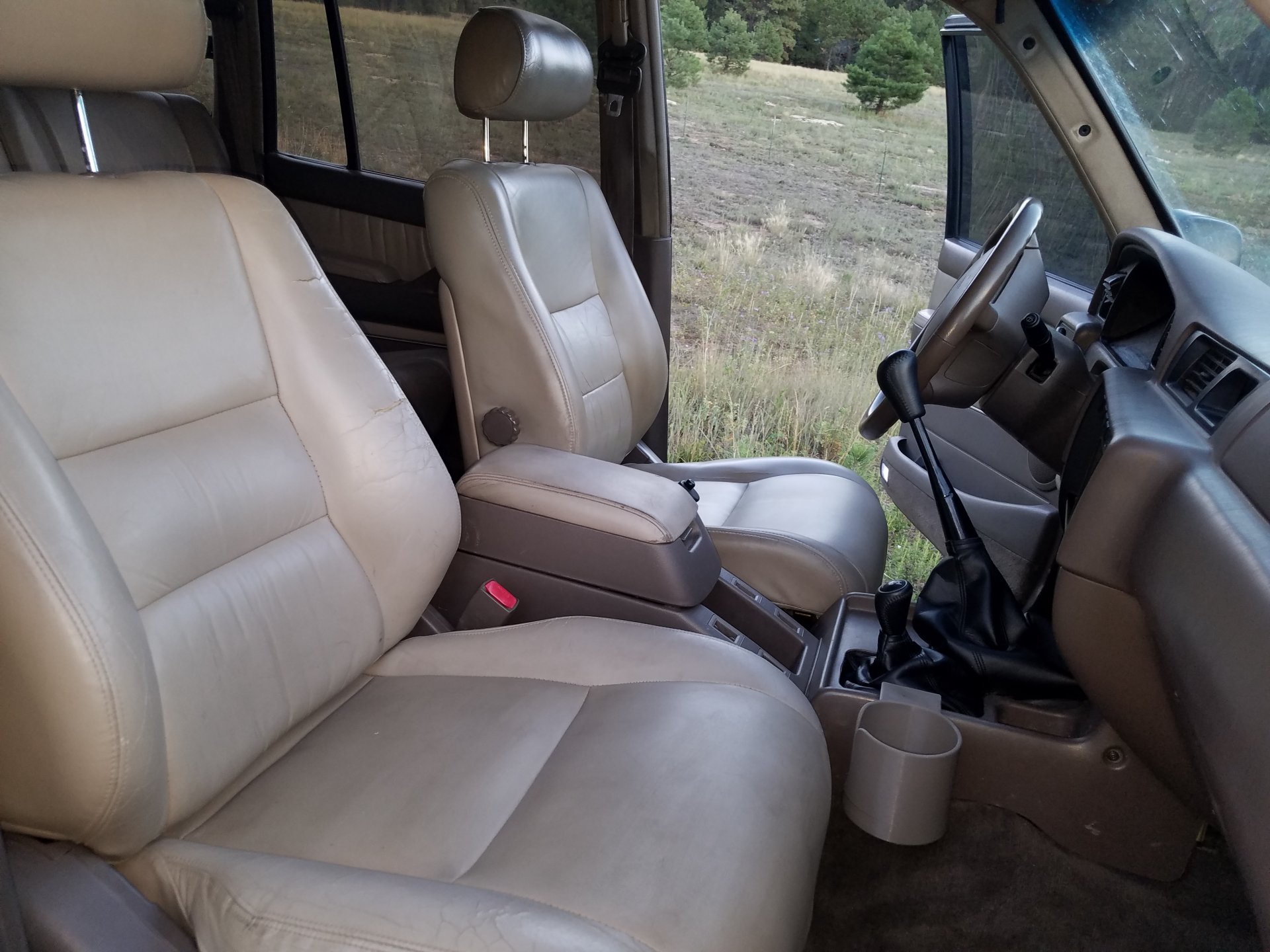 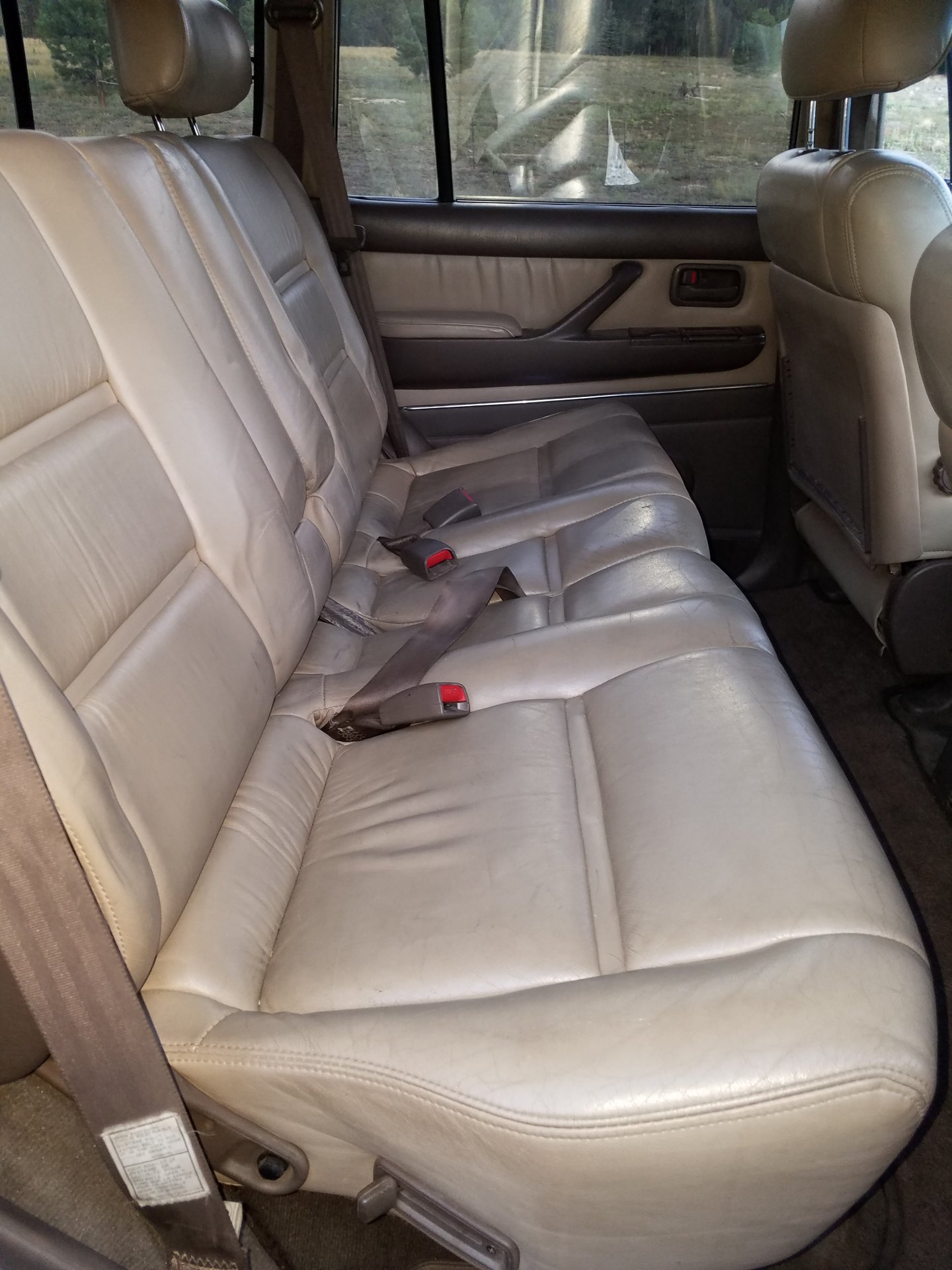 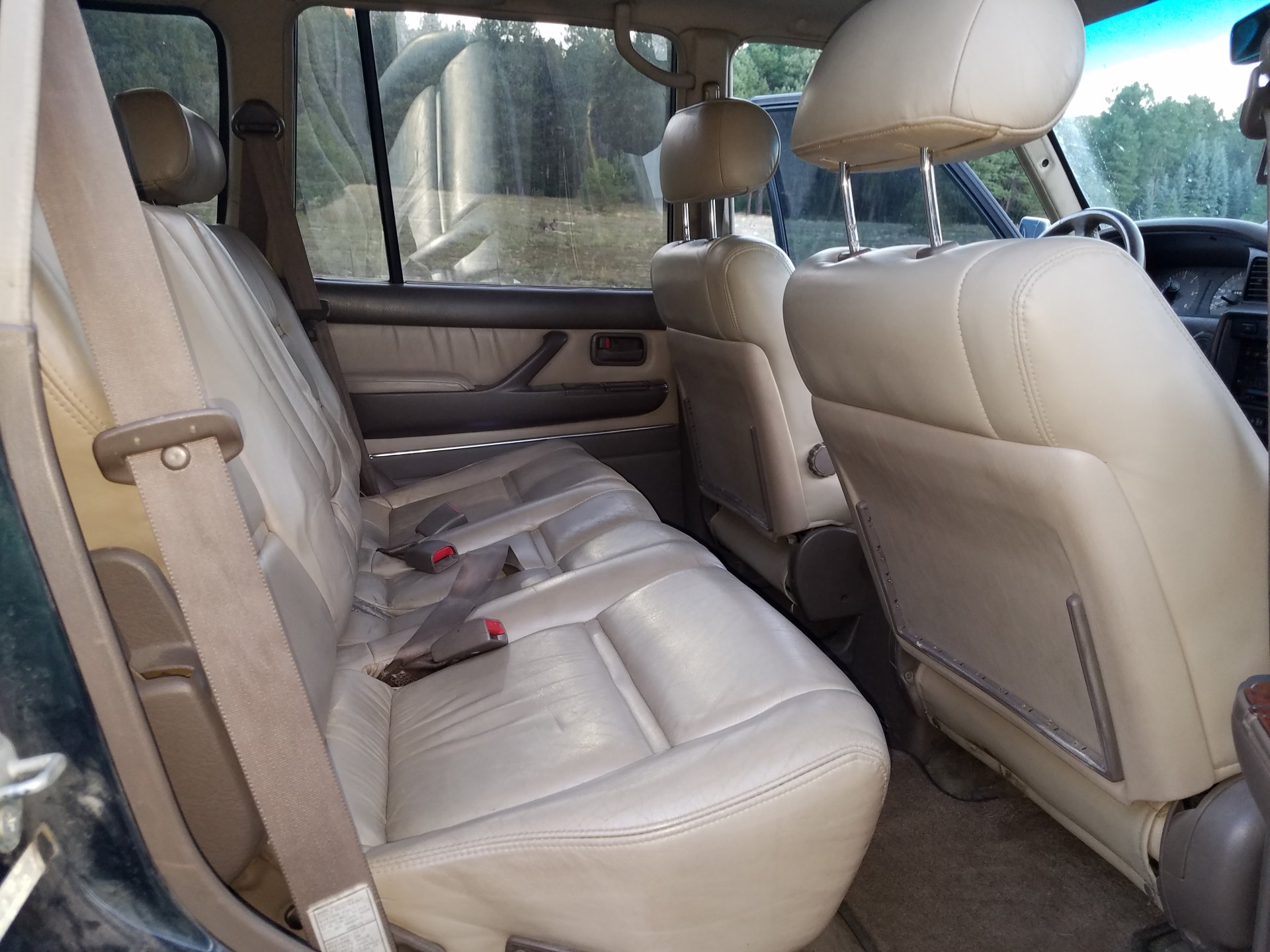 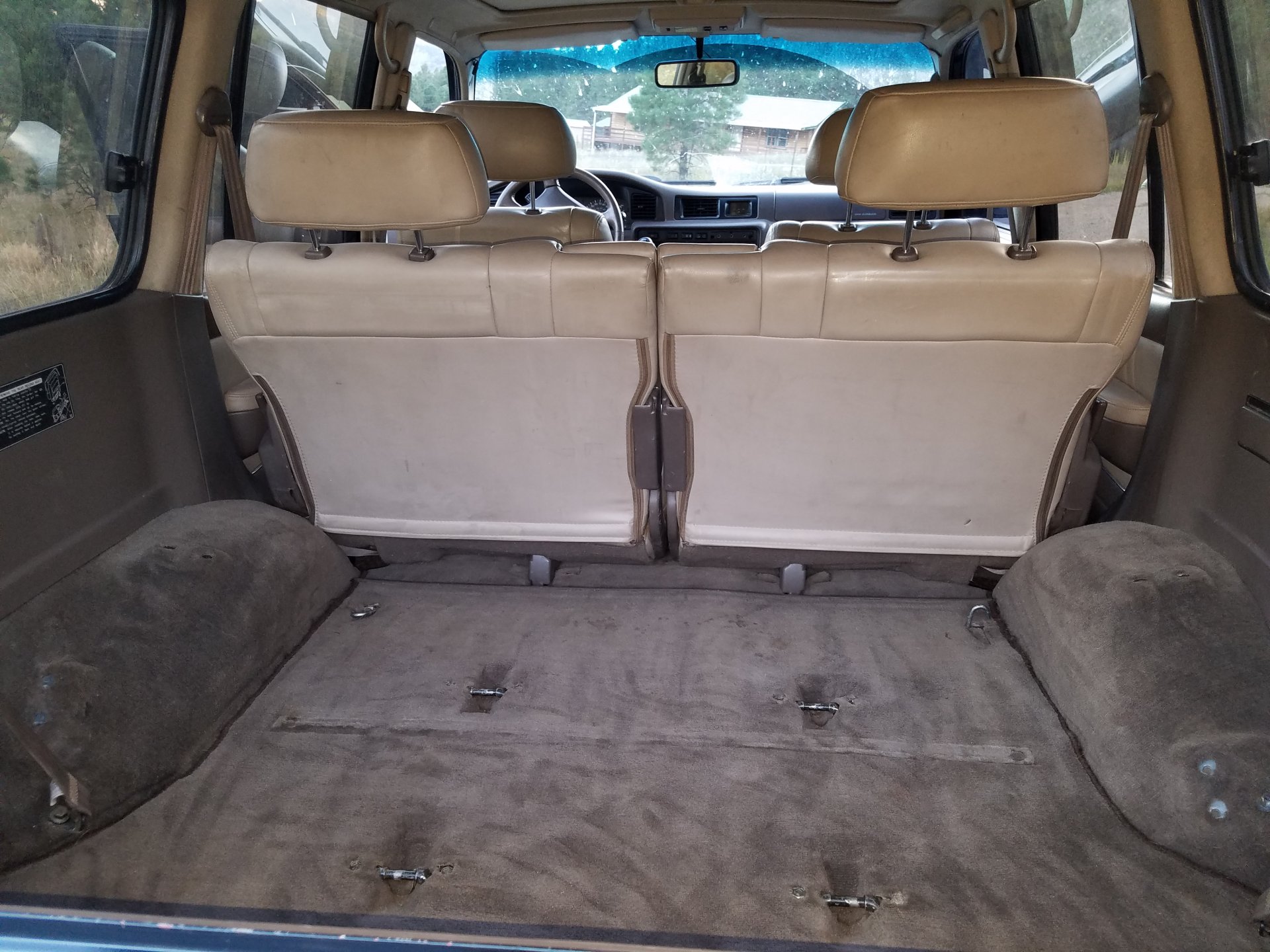 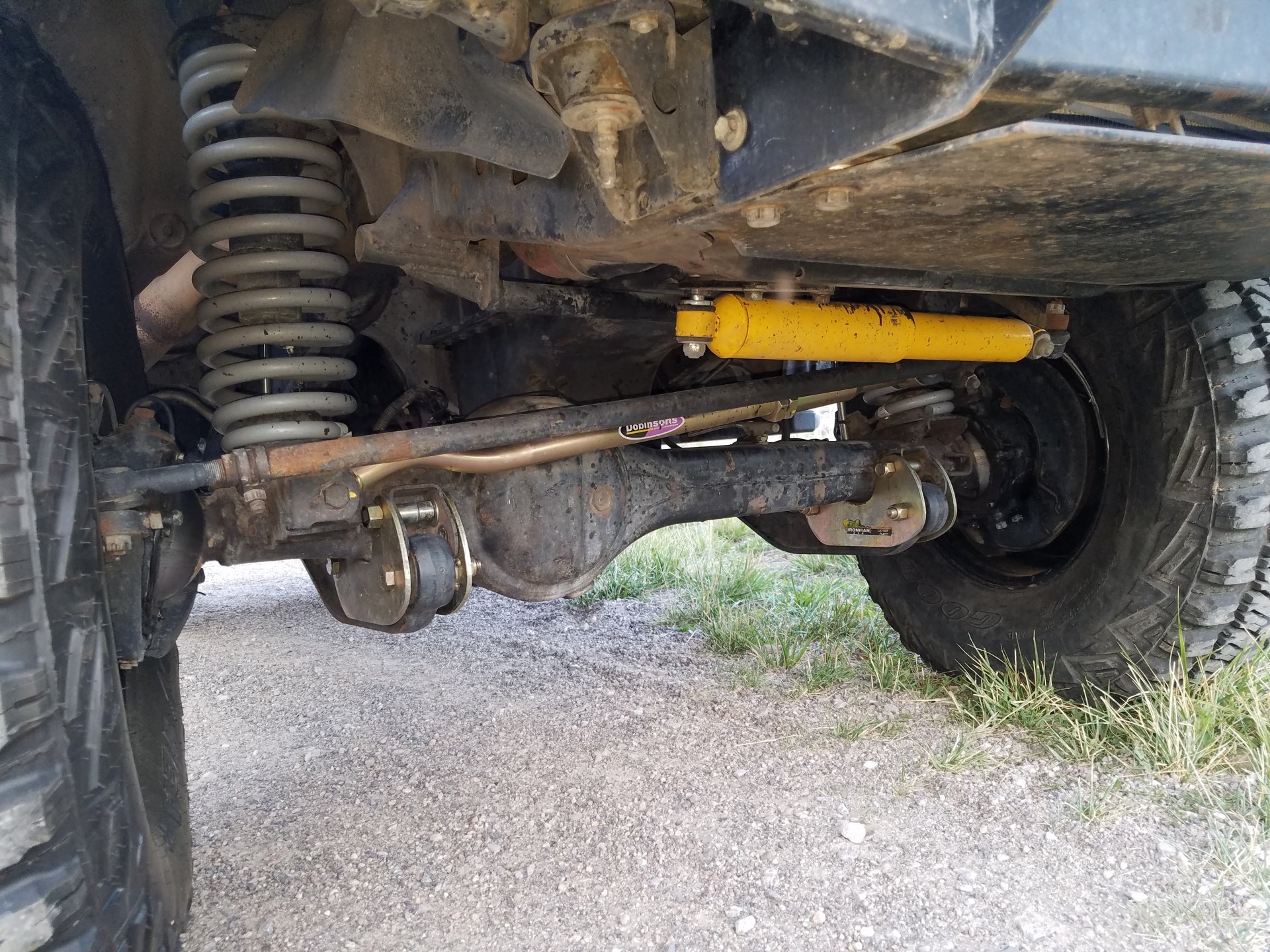 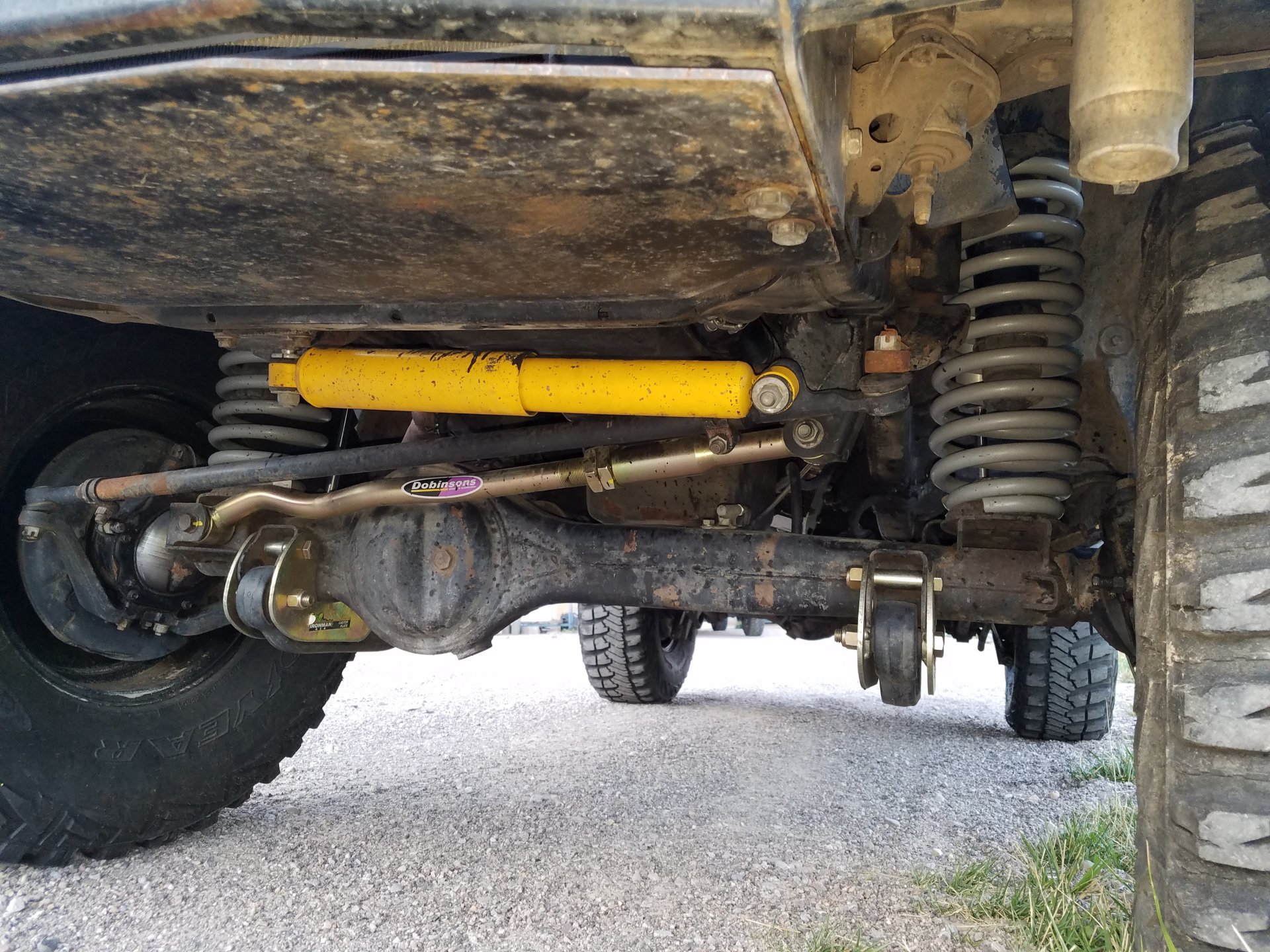 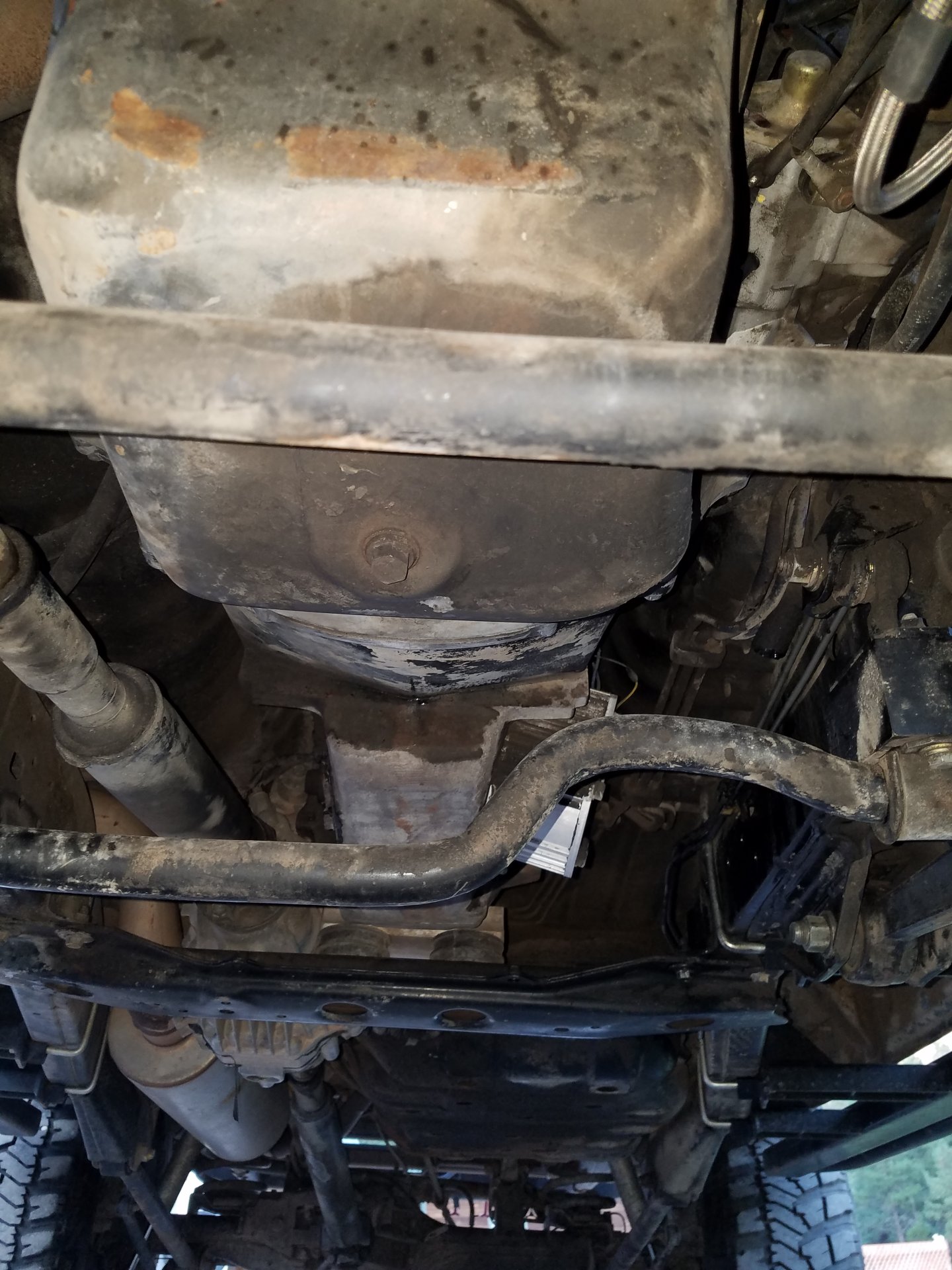 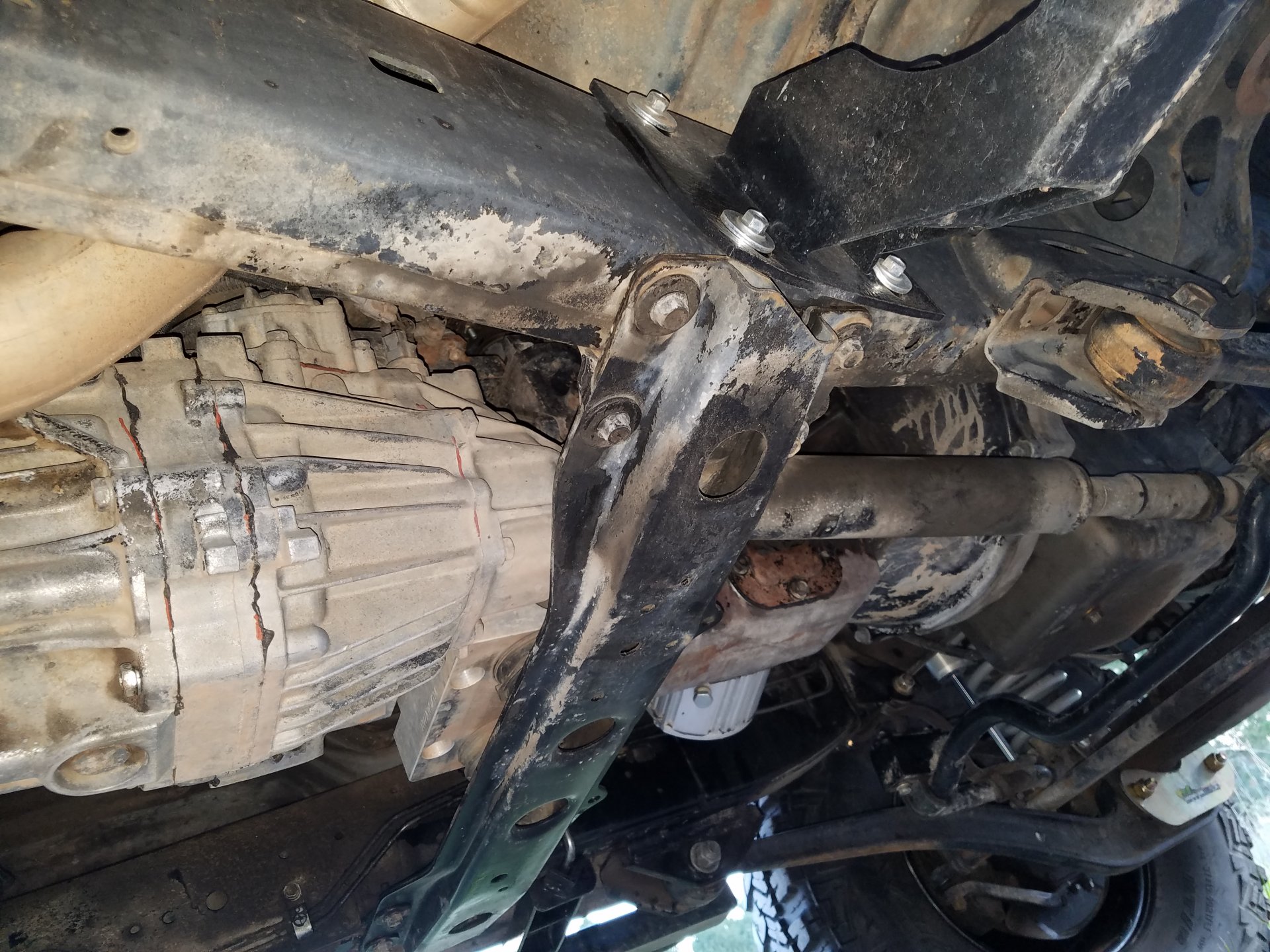 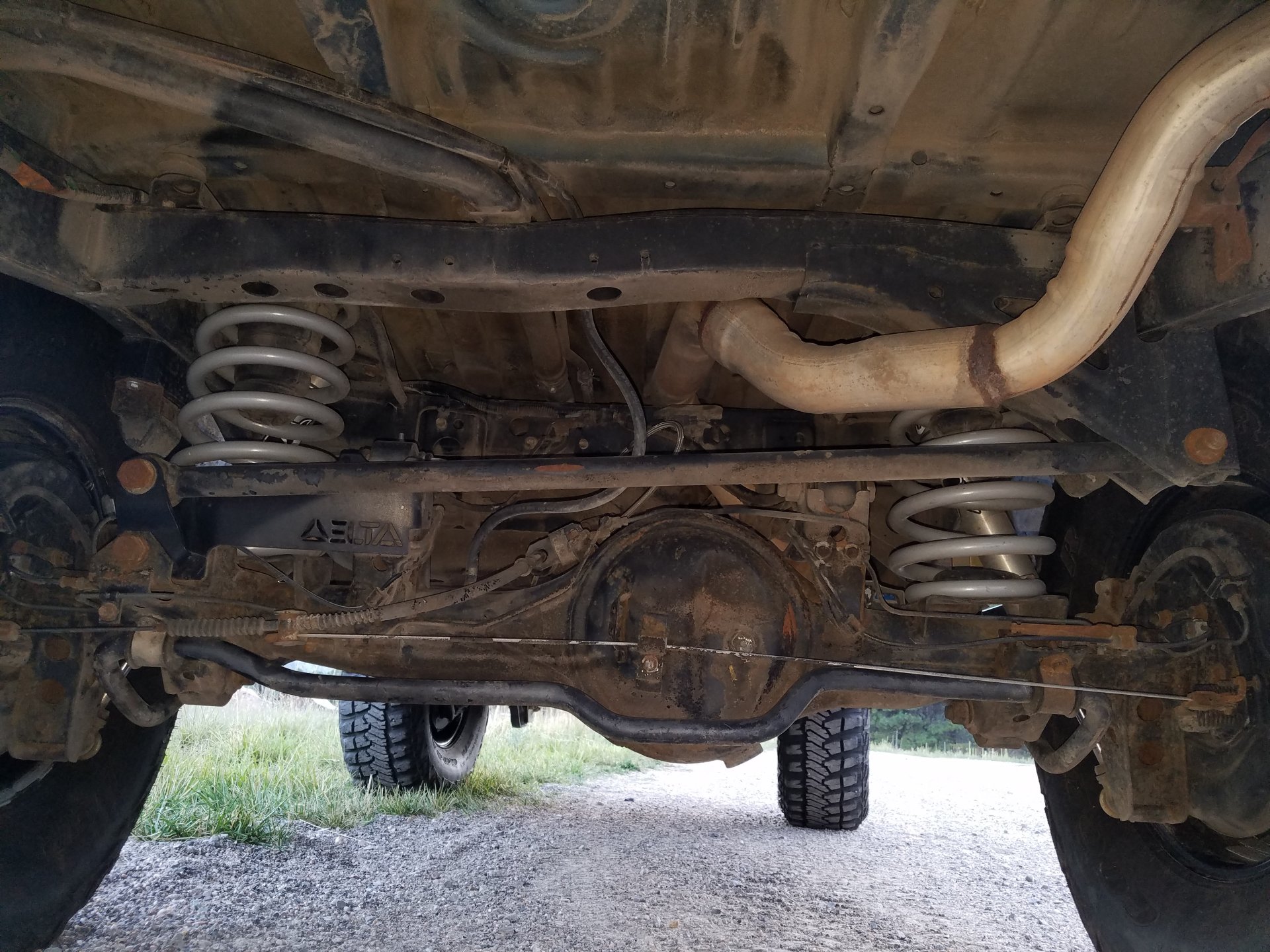 Dennis had the truck out at SAS and he showed me around it one afternoon (thanks for humoring me, Dennis). That's a slick truck with a well done install.
0


I will try get some posted up tonight.


Pictures added. I have more I can send to anyone intetested just send me a pm with your phone number and I will text them to you. If you want to see something specific just ask.

Still enjoying it this week in CO. 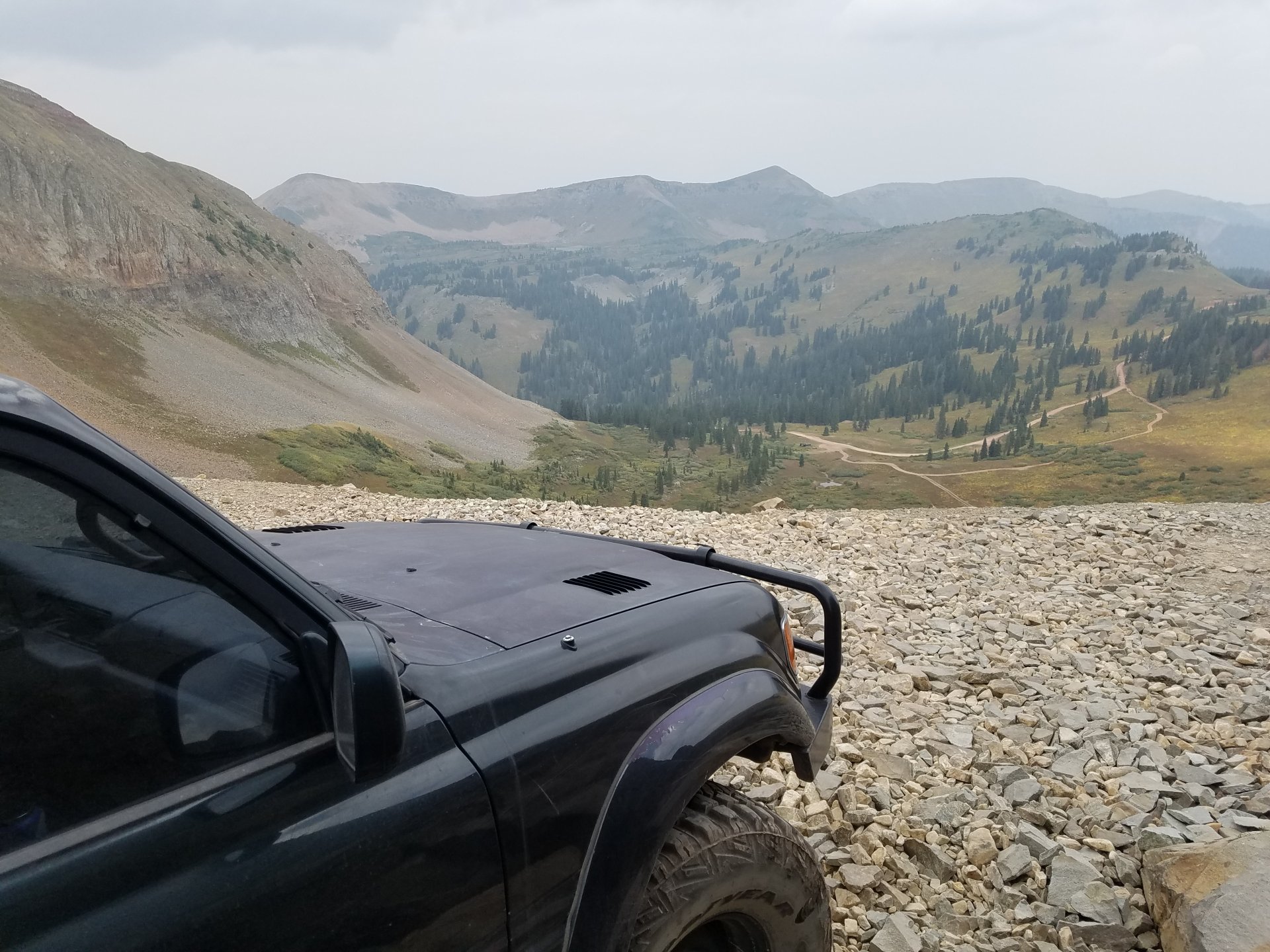 Do you have any pics of the transfercase shifter mount?

Dirty Koala said:
Do you have any pics of the transfercase shifter mount?
Click to expand...


I don't have any prior to install if that is what you are looking for. I bought it with the install complete.

Last week my wife and I took this 80 to the Silverton Colorado area and took it up Ophir and Black Bear passes. The next day we drove the entire Alpine loop starting in Silverton, then going over Cinnamon pass to Lake City, over Engineer pass and down to Poughkeepsie Gulch to go up and over California pass and back to Silverton. Driving across the top of Engineer pass we encountered some snow, it was the only time I engaged the FT and RR lockers, they engaged and disengaged just as they should, snow was no problem. We poked around some other areas and mines as well, the rig performed flawlessly and averaged 29.3 gph on mostly trail driving. Cruising at 75-80 MPH on the way home we averaged 17.5 gph. When you put it in low range it goes where ever you point it. It was a fun trip but the 80 is still for sale. I am sure I will regret it one day. I will add a few pictures from the trip when I get a chance. 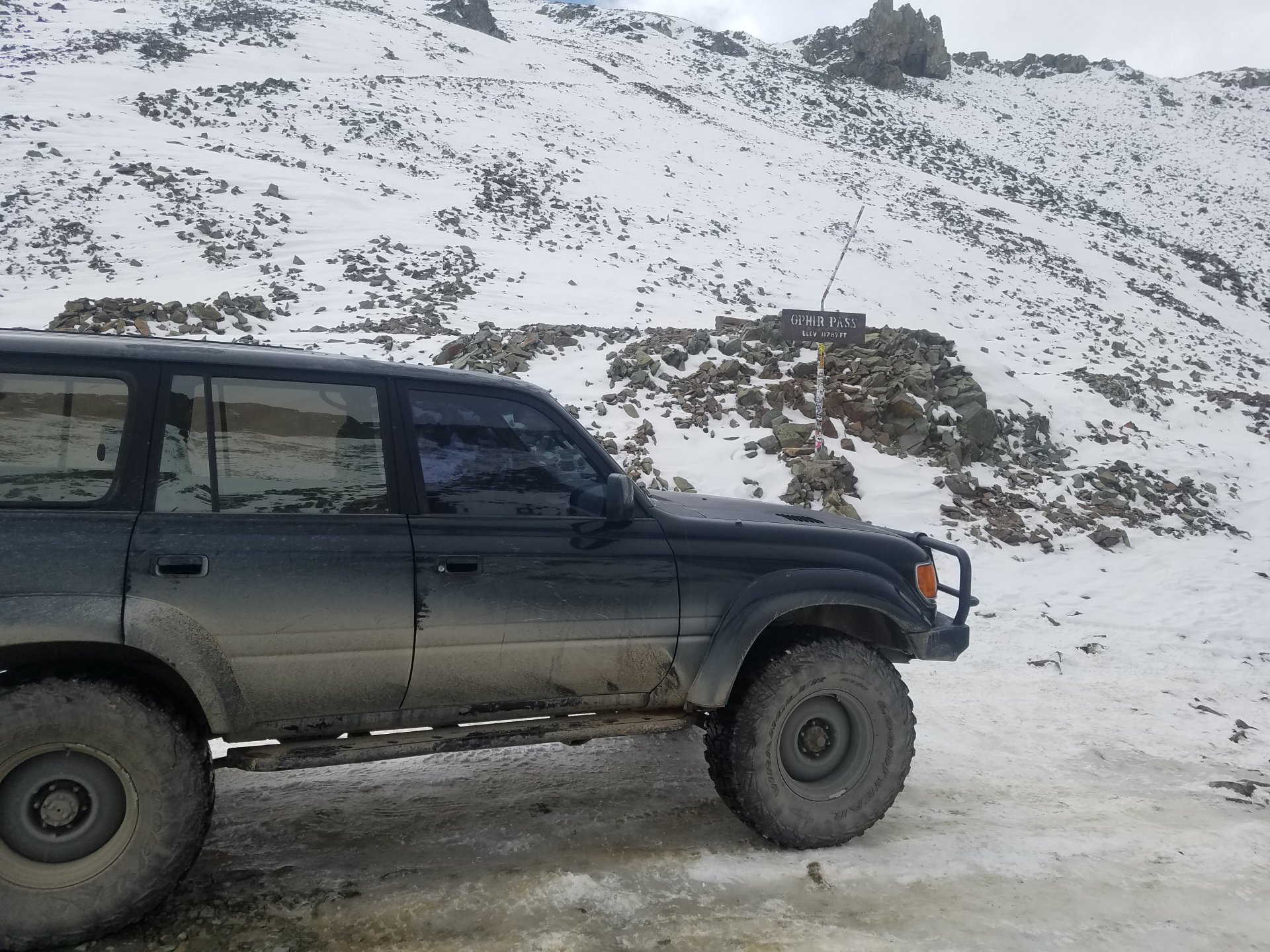 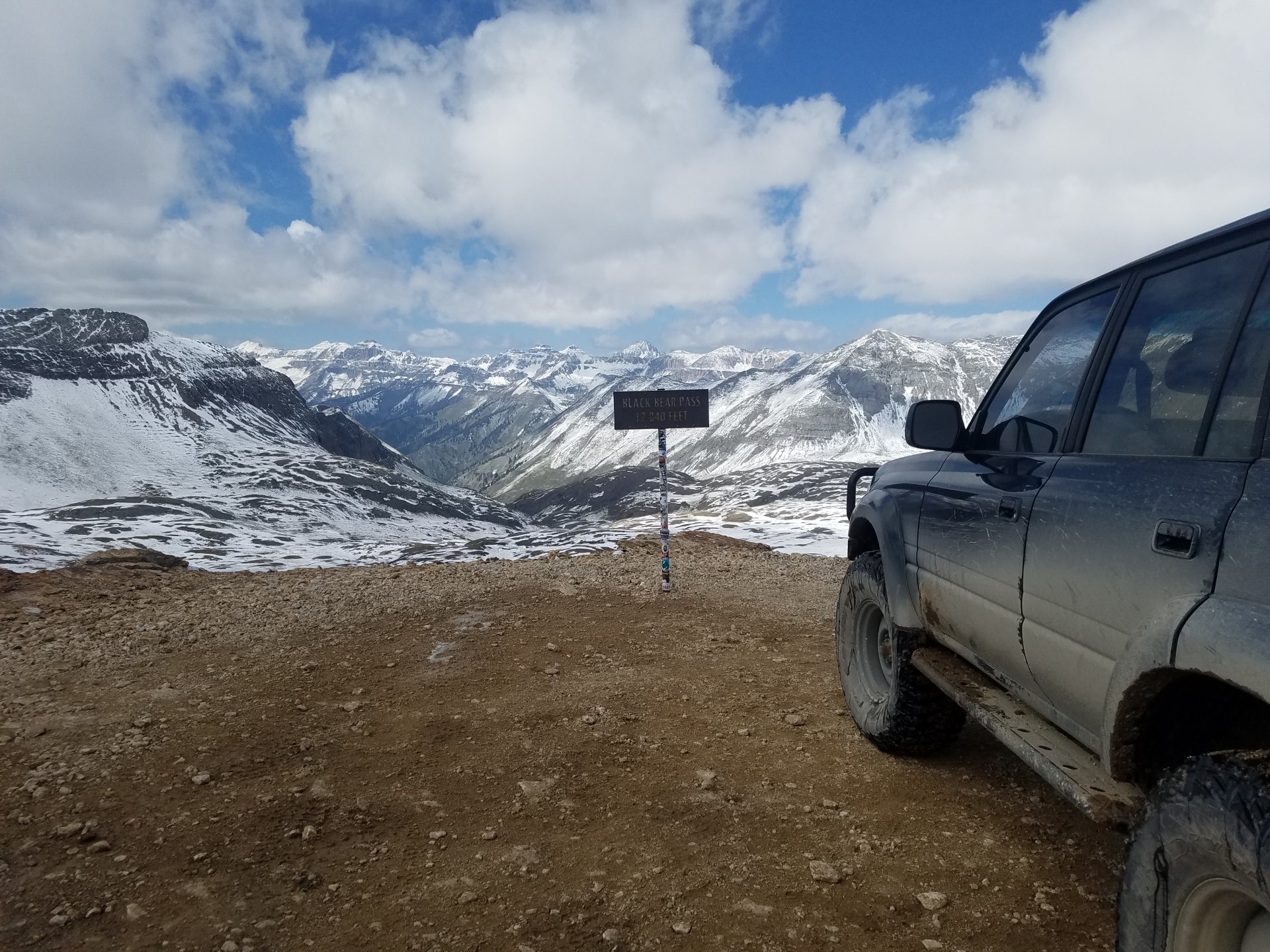 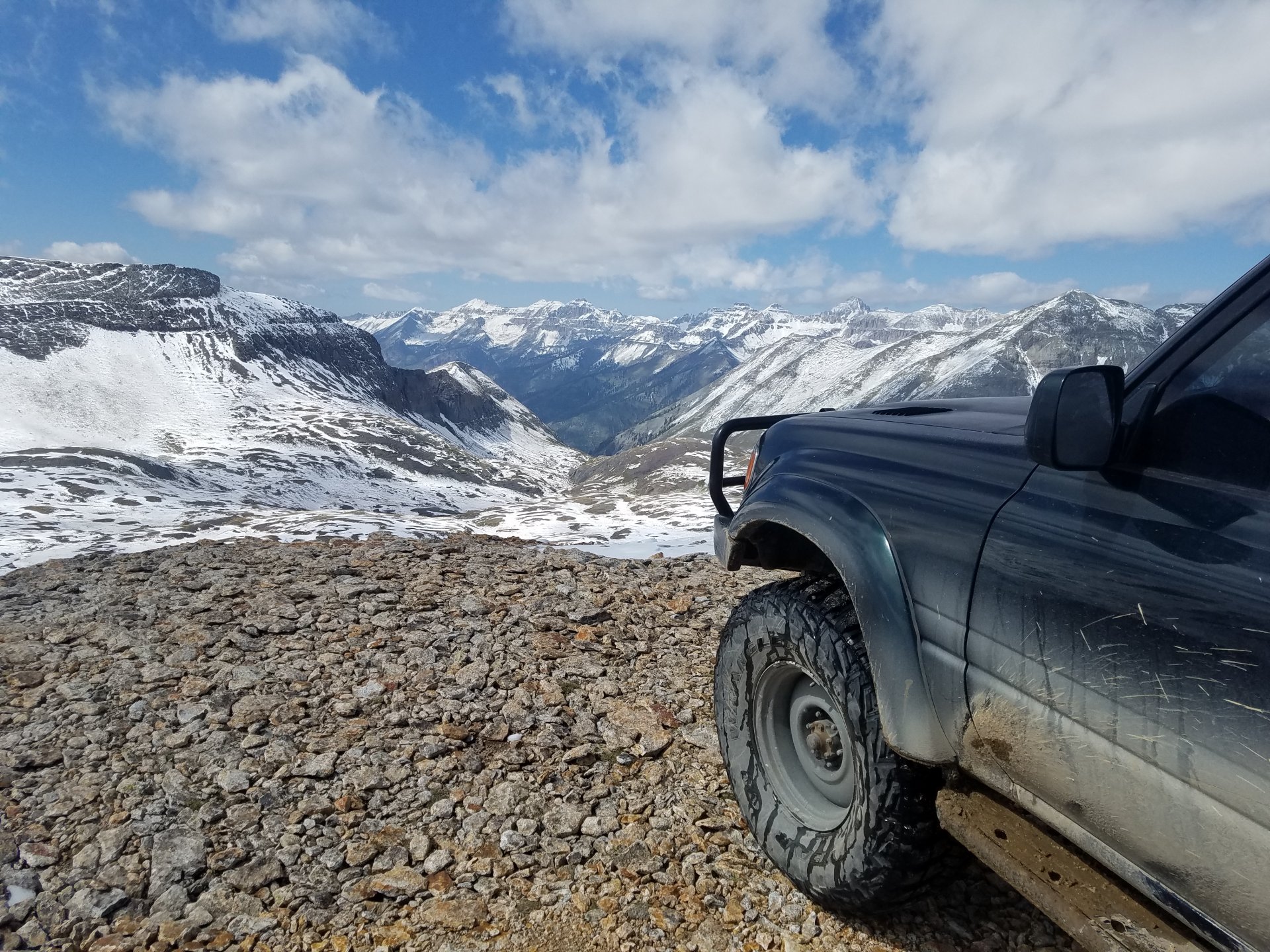 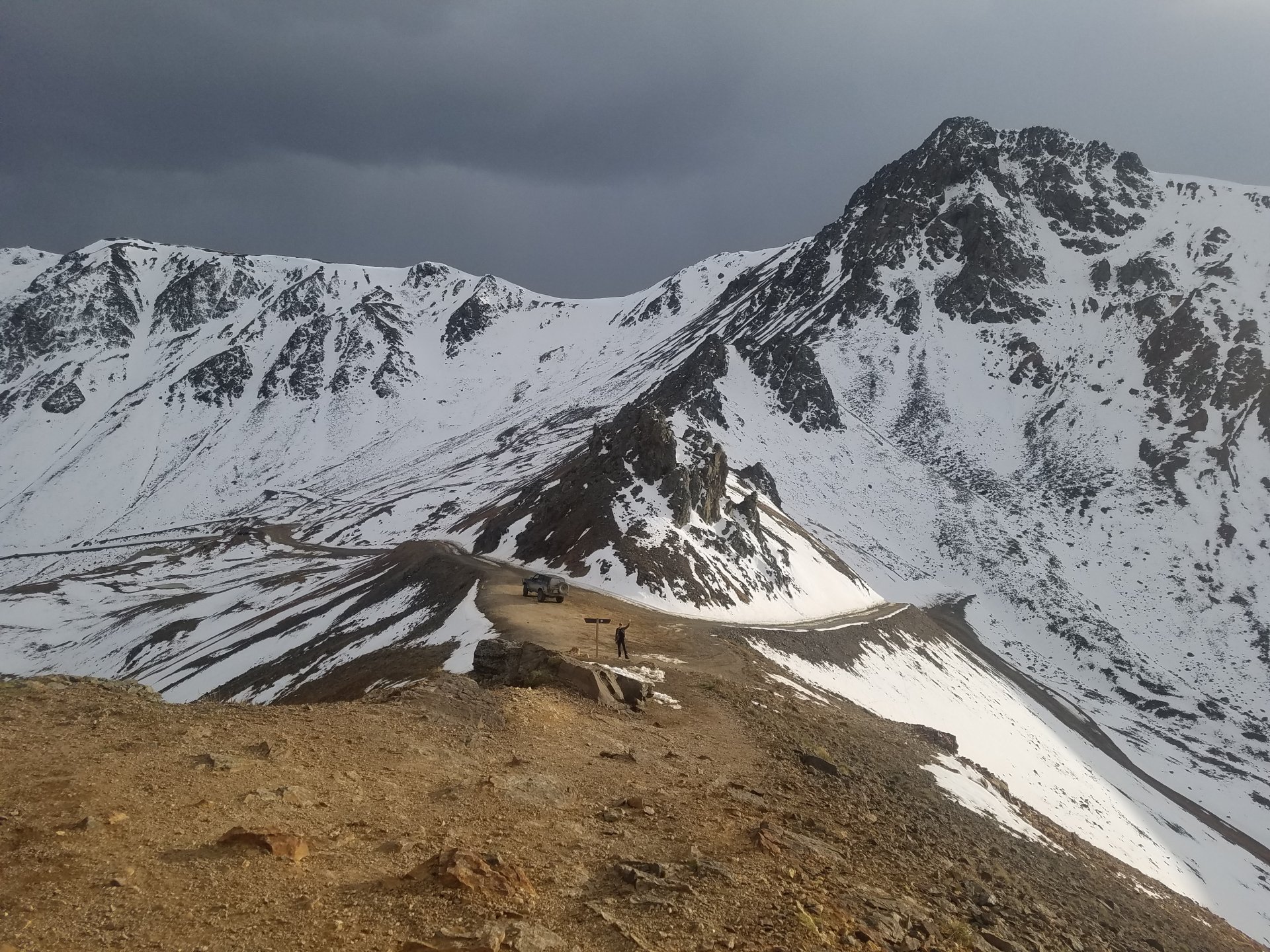 @Tank5 Sweet rig! GLWS!
You must log in or register to reply here.