maxamillion2345 said:
So where are you at on the new KM3s then?
Click to expand...

BFG Mud Terrains have always been an excellent tire, in any tread pattern over the 40 years they've been around . Have no problem with them at all. The KM3's look great.

They would be about $300.00 each (Mounted/Balanced) from my local distributor. Not bad...I guess, but more than I really want to spend for what will be a mostly highway driven vehicle.

I've been really happy with the 2 sets of Yokohama tires I have had over the years. I can't remember all of the model names but Geolander AT of some sort.

MrMikeyG said:
I've been really happy with the 2 sets of Yokohama tires I have had over the years. I can't remember all of the model names but Geolander AT of some sort.
Click to expand... 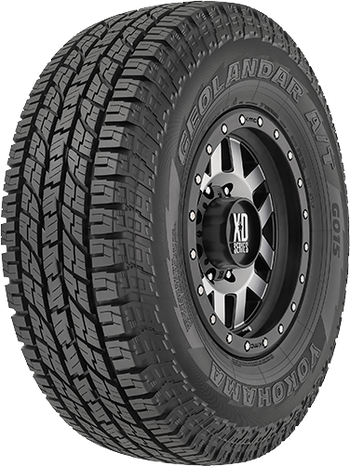 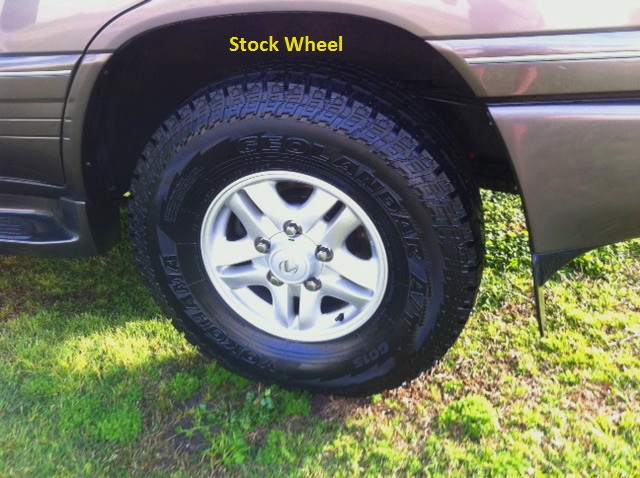 Another fan of Falken at3w. No single tire is best for everything, but I've run these in mud, not clay, snow, and dry desert with no complaints her in kali. 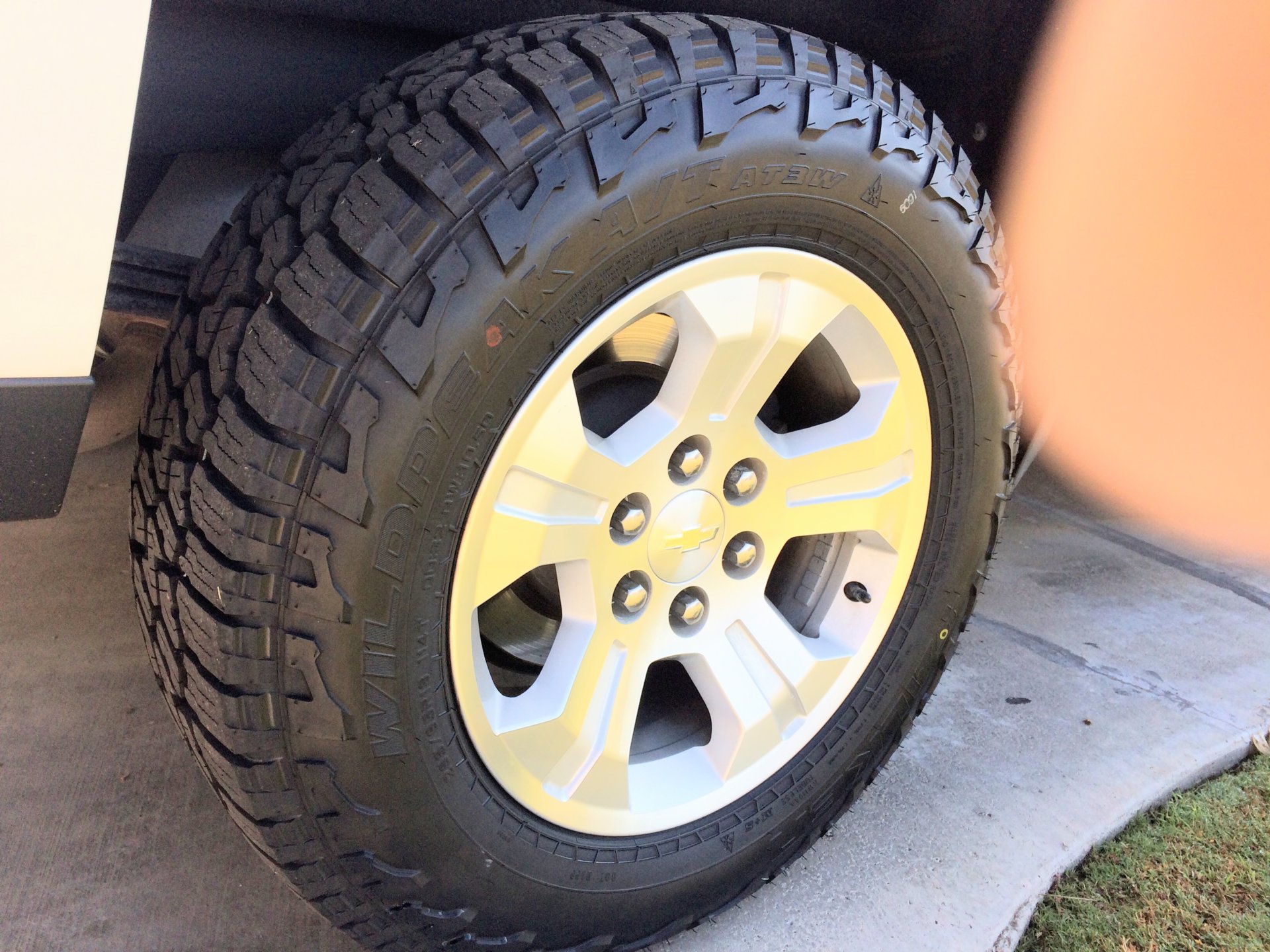 The Cooper St-Maxx are a good compromise tire. More aggressive than BFG ATs but still ok on the highway. Though I do not deal with that gumbo mud. But for road and (dry) off-road, it's a good tire.

I've never run either of the two listed in the OP but it seems the discussion has long since gone past that goal post.

They've been mentioned a couple times but I'll cast a vote another vote for Duratracs. Had them on my 4 runner for a couple years and now on my cruiser for almost 5. Conditions have ranged about as far across the map as you can get (minus serious east coast style mudding/swamping). Plenty of trips to Moab, both wet and dry. Plenty of snow wheeling and general snow driving. Plenty of mud/ruts deep enough to drag the underbelly with my 4 inch lift and 35s. Plenty of slimy water crossings.

If I had to have one complaint it would be they aren't the best at shedding the claylike mud but even in those conditions its never been bad enough that I'd consider another tire.

Great road manners, plenty quite, and deal with standing water very well. This is, of course, as CruiserDan mentioned however, all subjective.

I've run various M/T tires on several vehicles and pretty much never found them needed/able to justify the road noise/poor lug wear/worse mileage. At one point I had Nitro Terragrapplers on the 4 runner in many of the same conditions and liked those as well. Can't recall where I got turned onto the Duratracs but pretty sure they weren't available back when I had the Nittos.

As a couple people mentioned, though, for what it sounds like you need I'd focus more on prices/rebates/availability. Plenty of good tires in the same class as the Duratracs.

Ridge grapplers might be another alternative..... had them for a bit on the 200 - great running but had a bit vague feeling at higher speeds and more sidewall flex then I liked on a fast truck....

Builds - My build thread - Rapido XL.....
You must log in or register to reply here.

Any 80 Series LC Mechanic/Specialists in the New Jersey/Philadelphia Area?