As I mentioned in my other thread, he's decided to part out a set of 60 axles instead of selling them complete. He apparently wants to keep the thirds now, something about putting them in the pig up, or next to some toilet in his front yard. Whatever, he sucks.

Below is a list of parts he wants to sell and the asking prices.

*DISCLAIMER* I drive an 80 and have limited knowledge about all this stuff, so if you have questions, feel free to post them here and I'll call him to get your answer. Also, if you see something in the picture that you want and it isn't listed, let me know. For serious inquiries, PM me and I will give you his phone number to call him and arrange payment.

From the front axle:
High steer, crossover - $200
Longs, chromoly hub gears ("they ain't that trail gear crap"--direct quote from friend--these are Bobby Long-made, from before the buy out by Trail Gear) - $400
Also has extra long side FJ40 axle shaft* can be used with 40/55/60/mini truck - didn't get the price, but if you're interested, let me know.

Rear full-float axle, no third but everything drum to drum - $700

So that's that. I'm doing this with the caveat that if you buy something from him, you have to tell him he sucks. This part is not negotiable and is my personal stipulation for being the middle man here. The man must pay for his atrocities.

I guess he's selling all of this to buy more turbo 400s, since he's already killed three of them in his stupid Chevy while his poor Land Cruisers sit neglected.

Pictures, in no particular order: 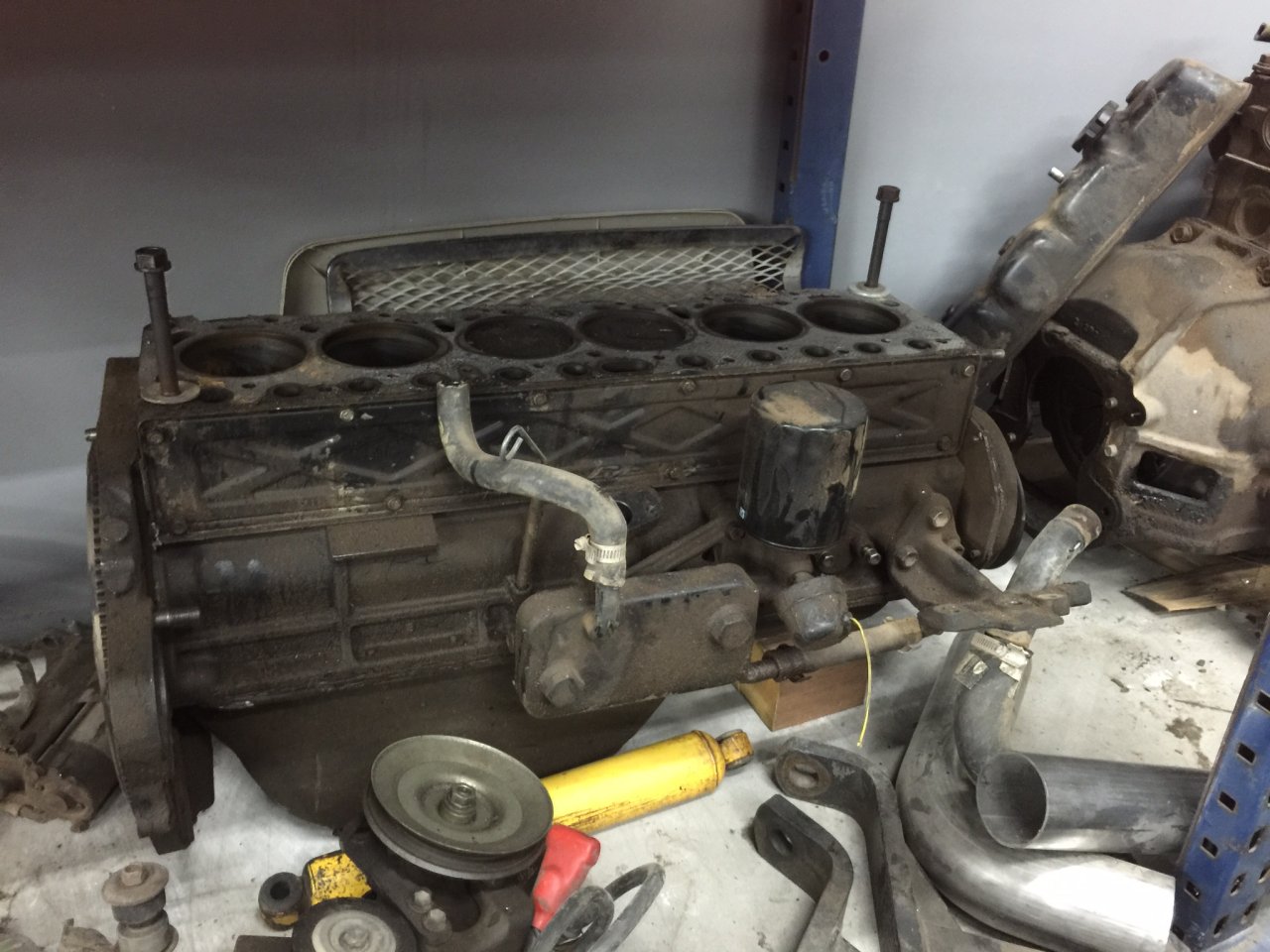 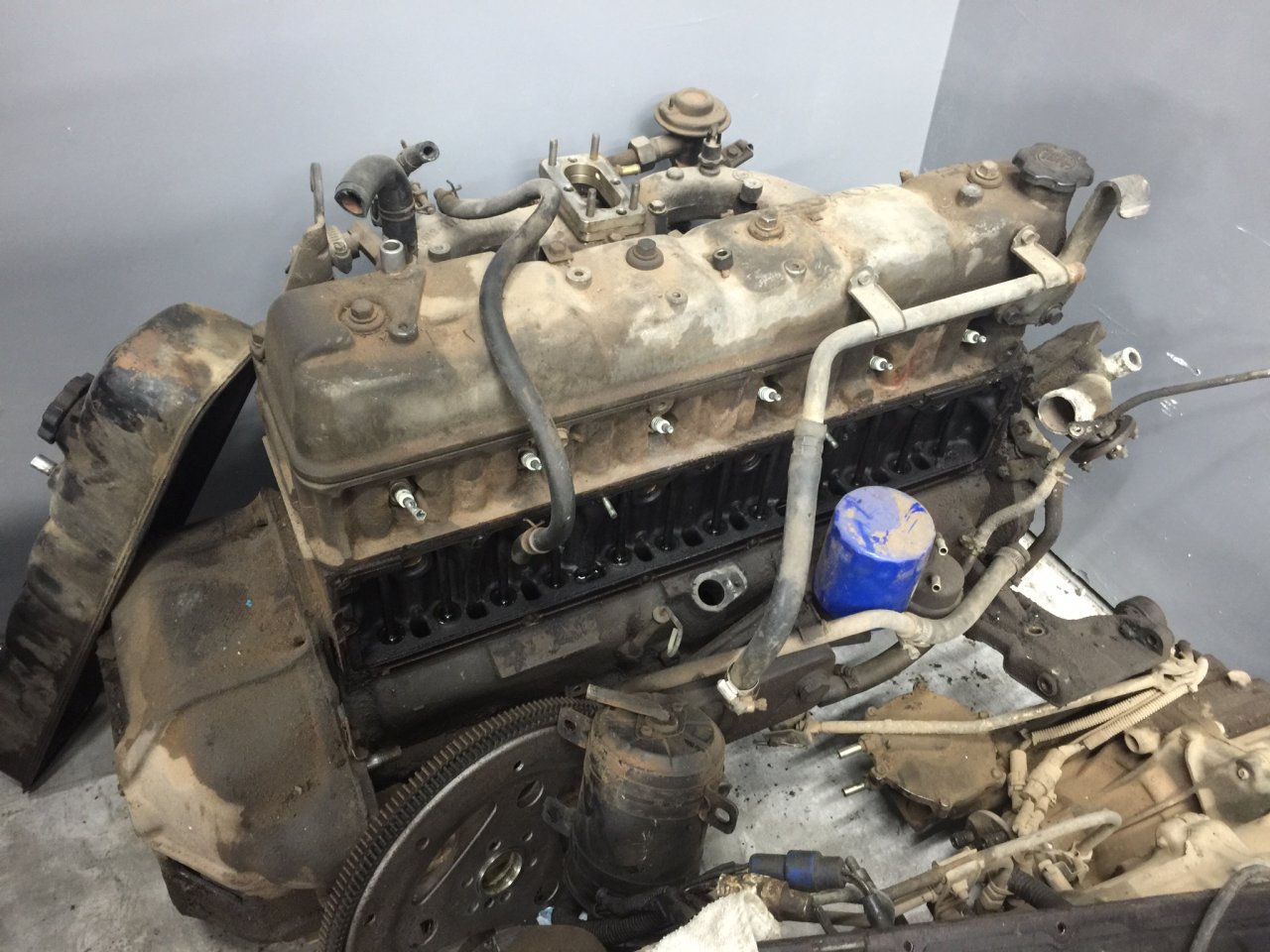 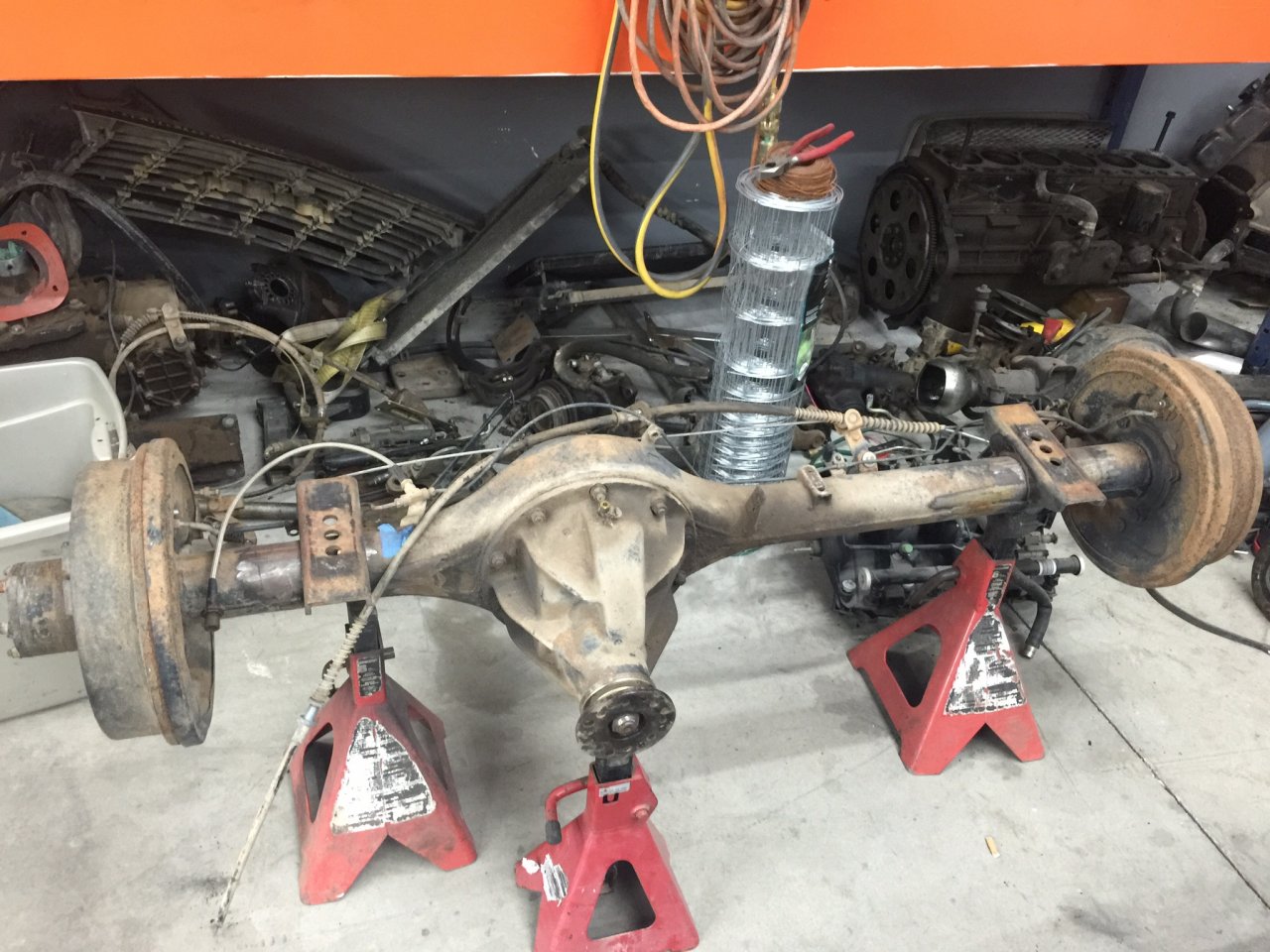 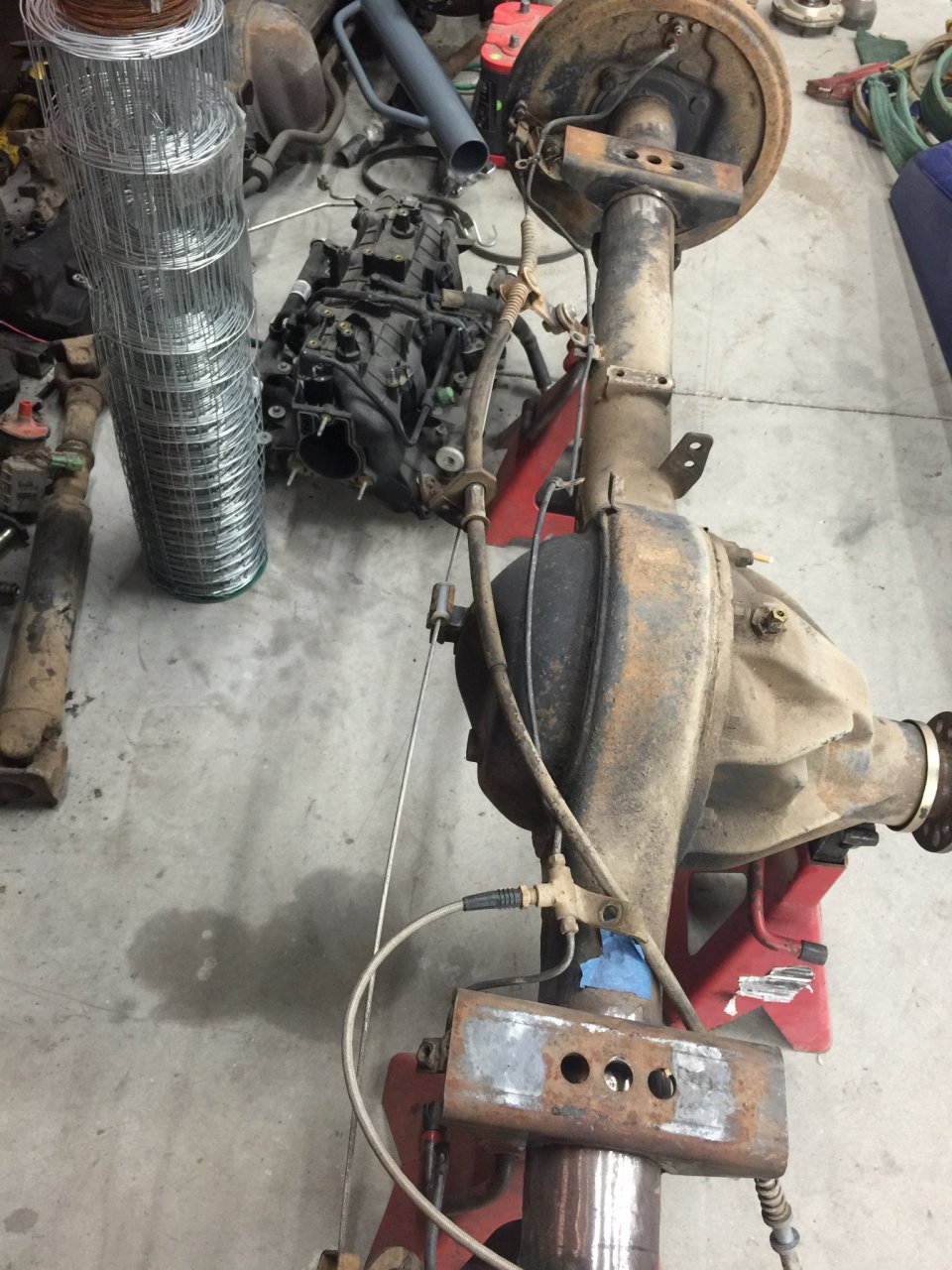 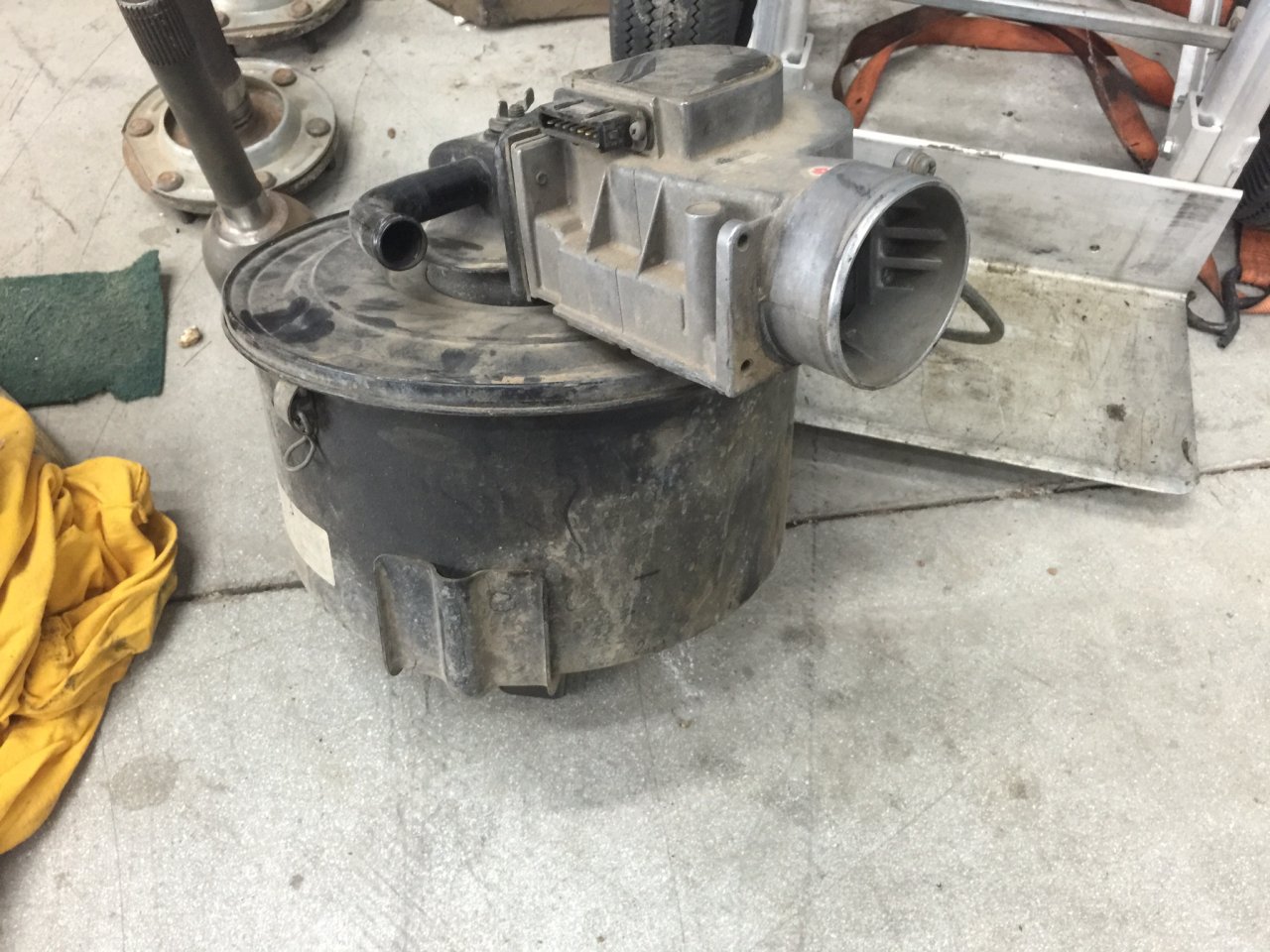 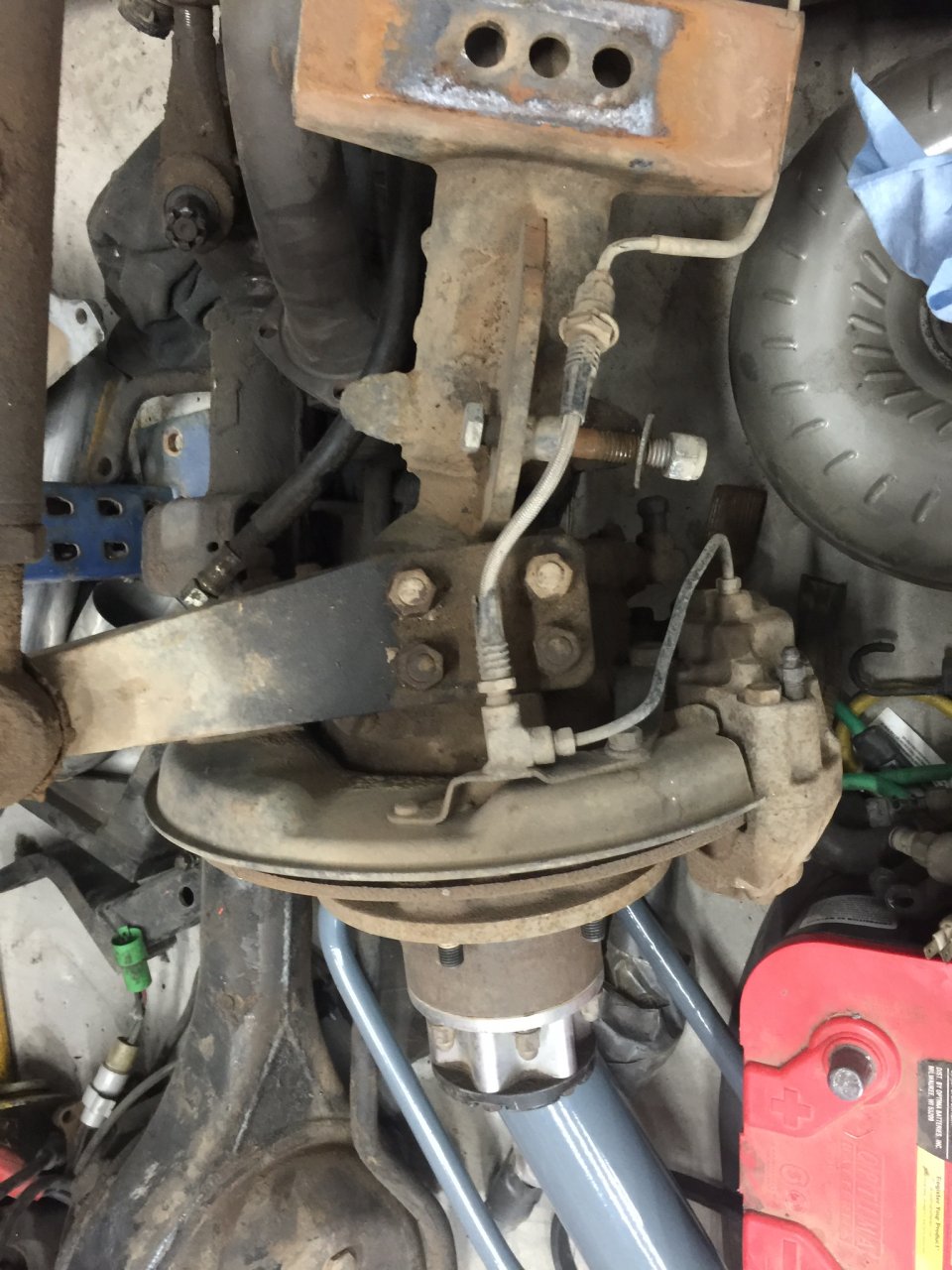 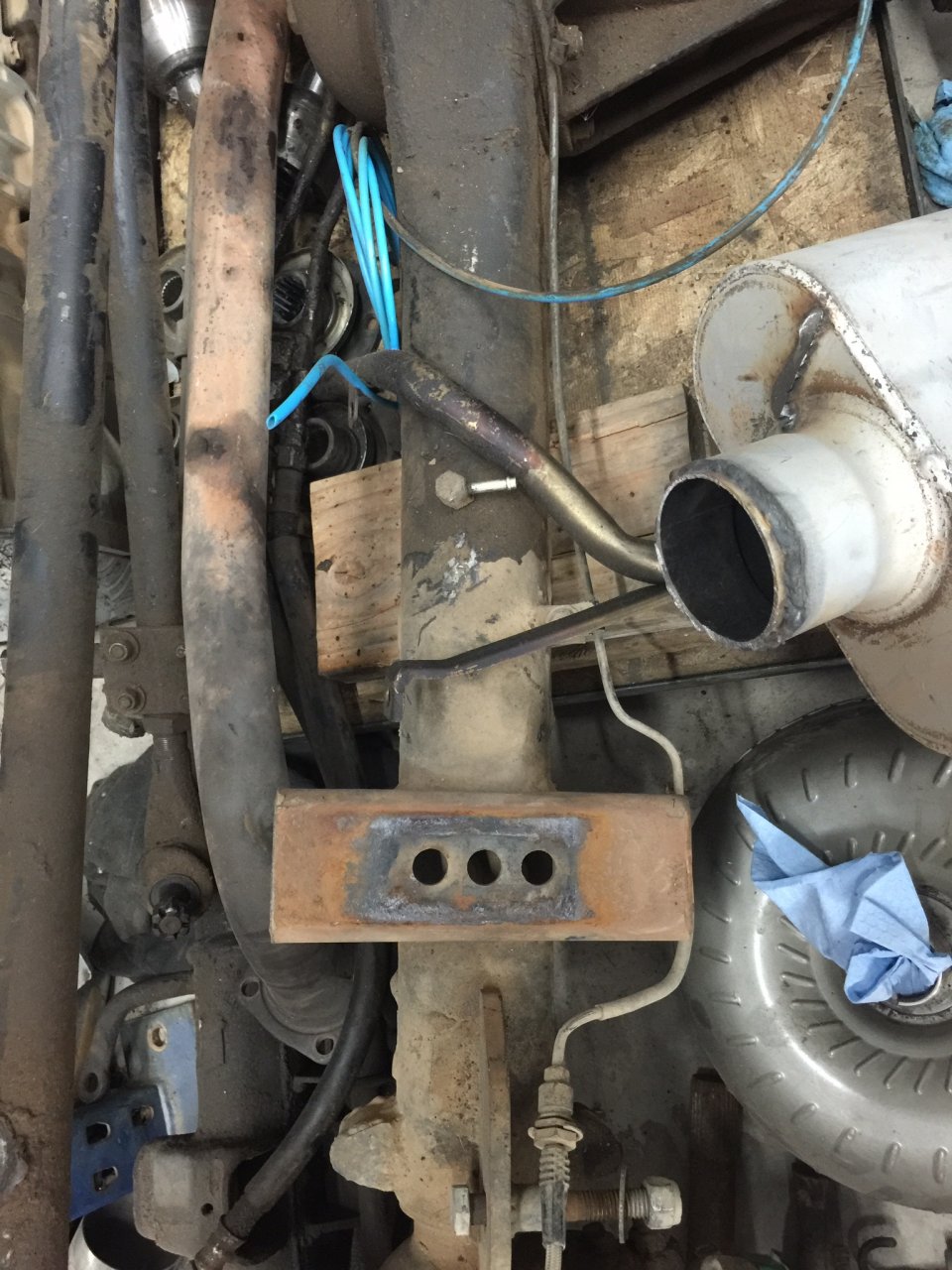 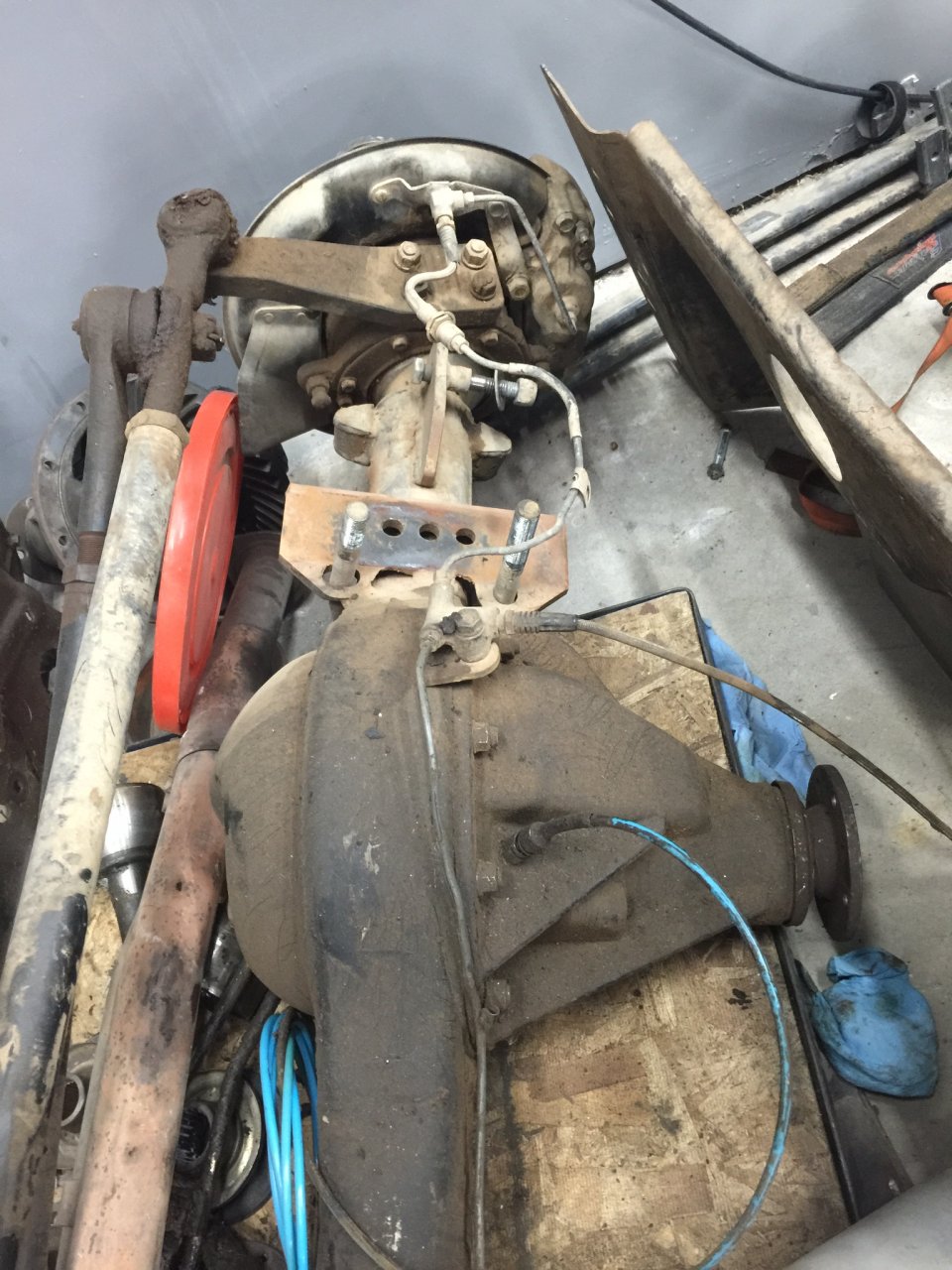 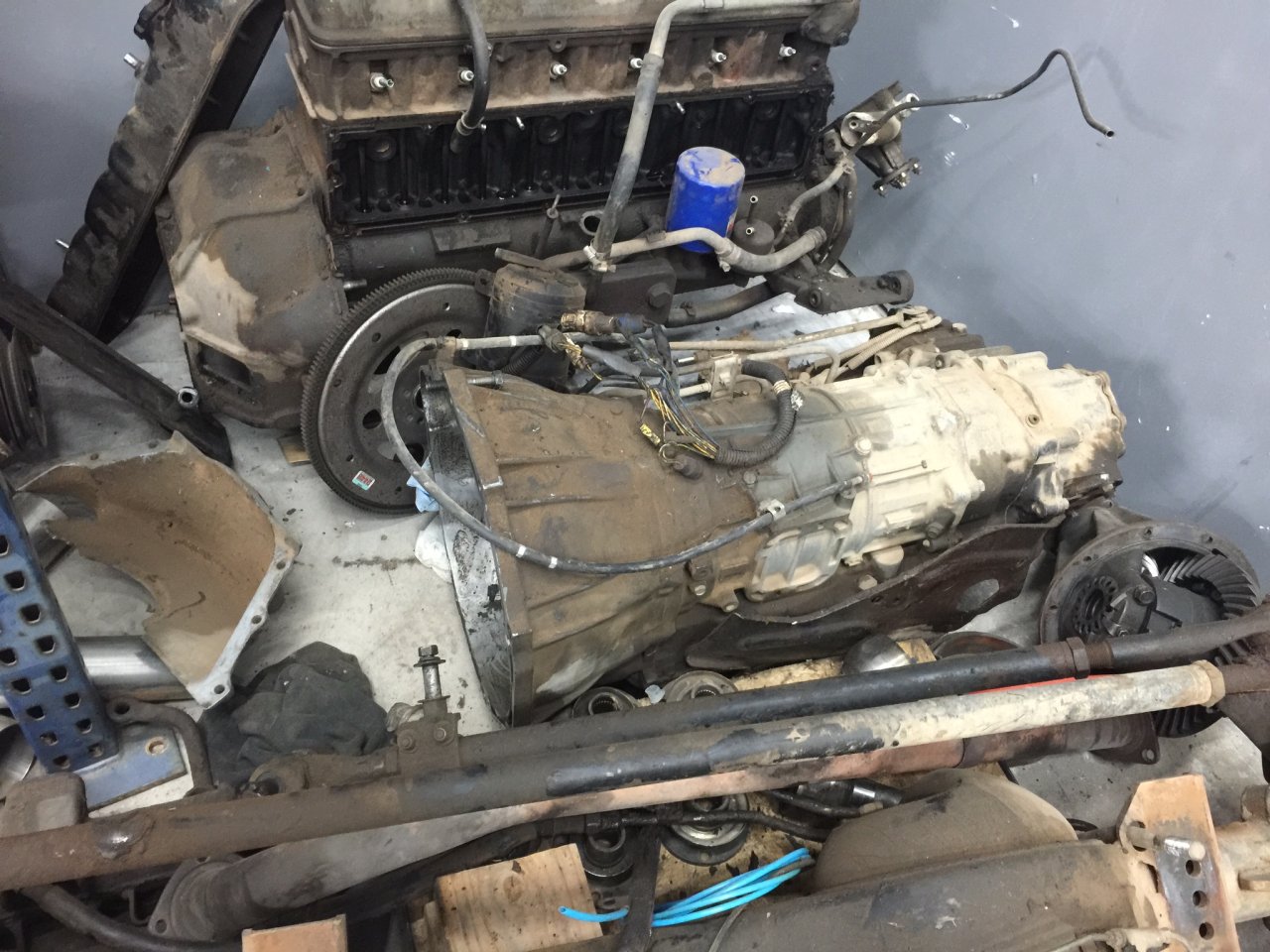 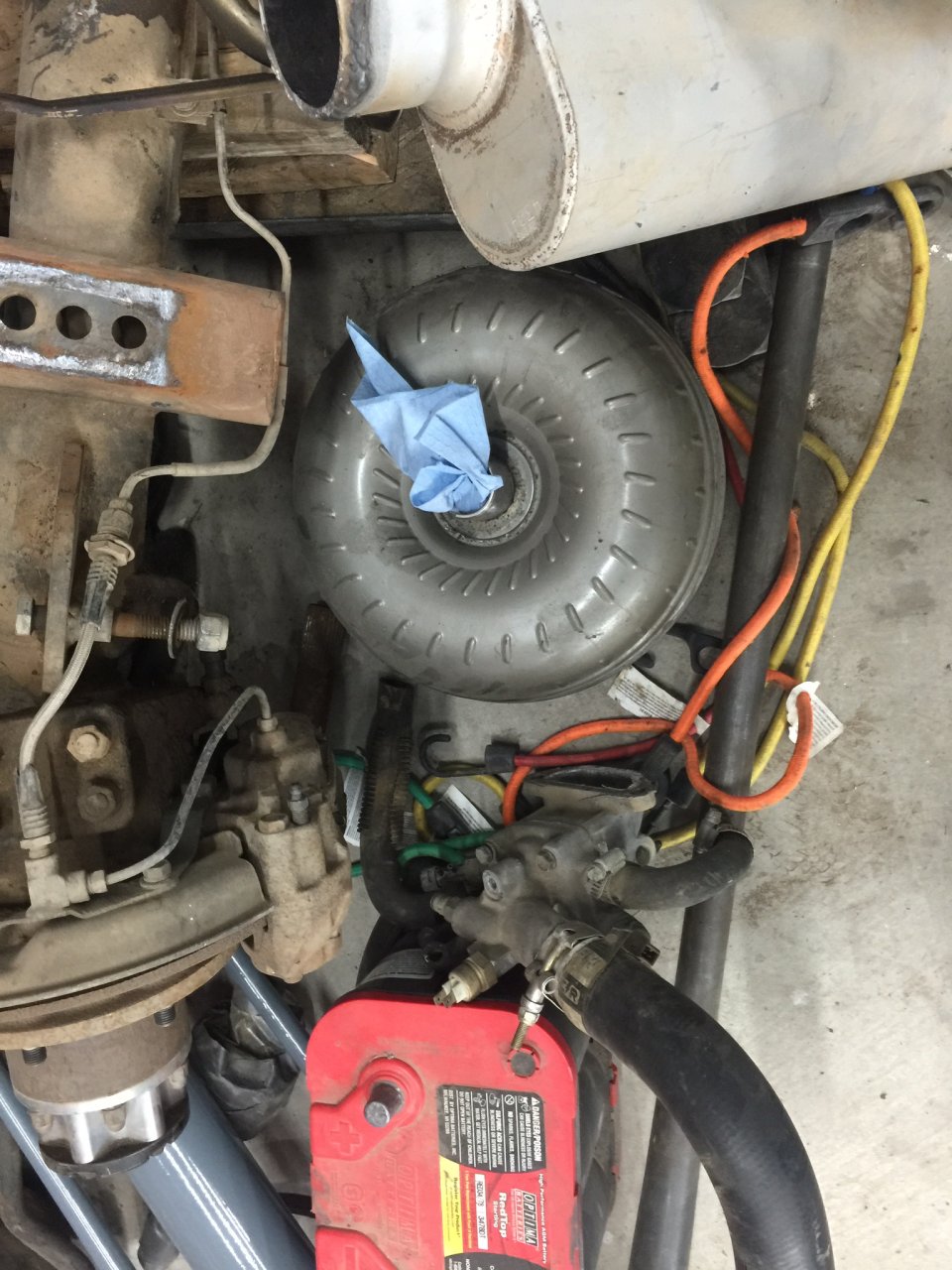 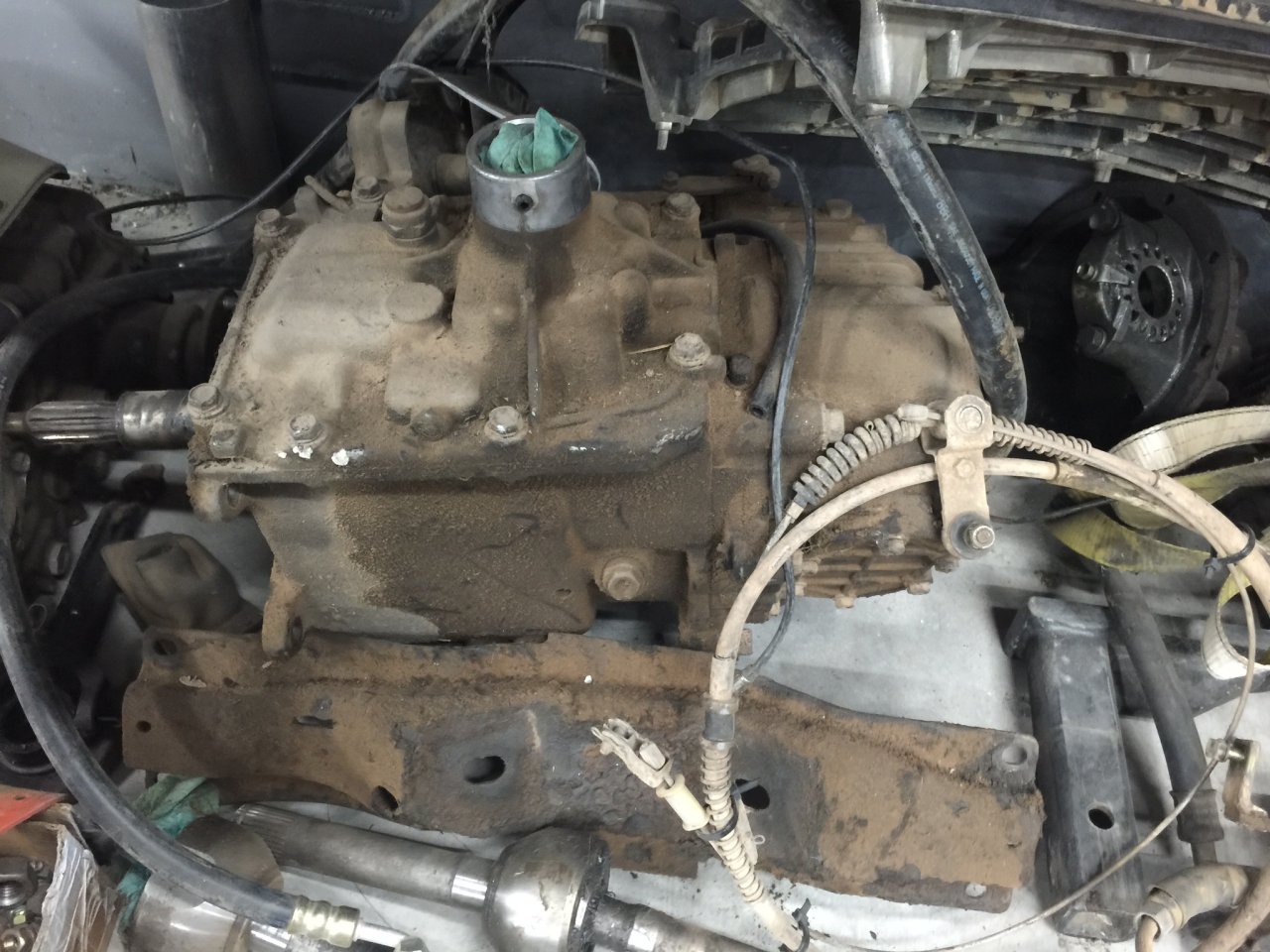 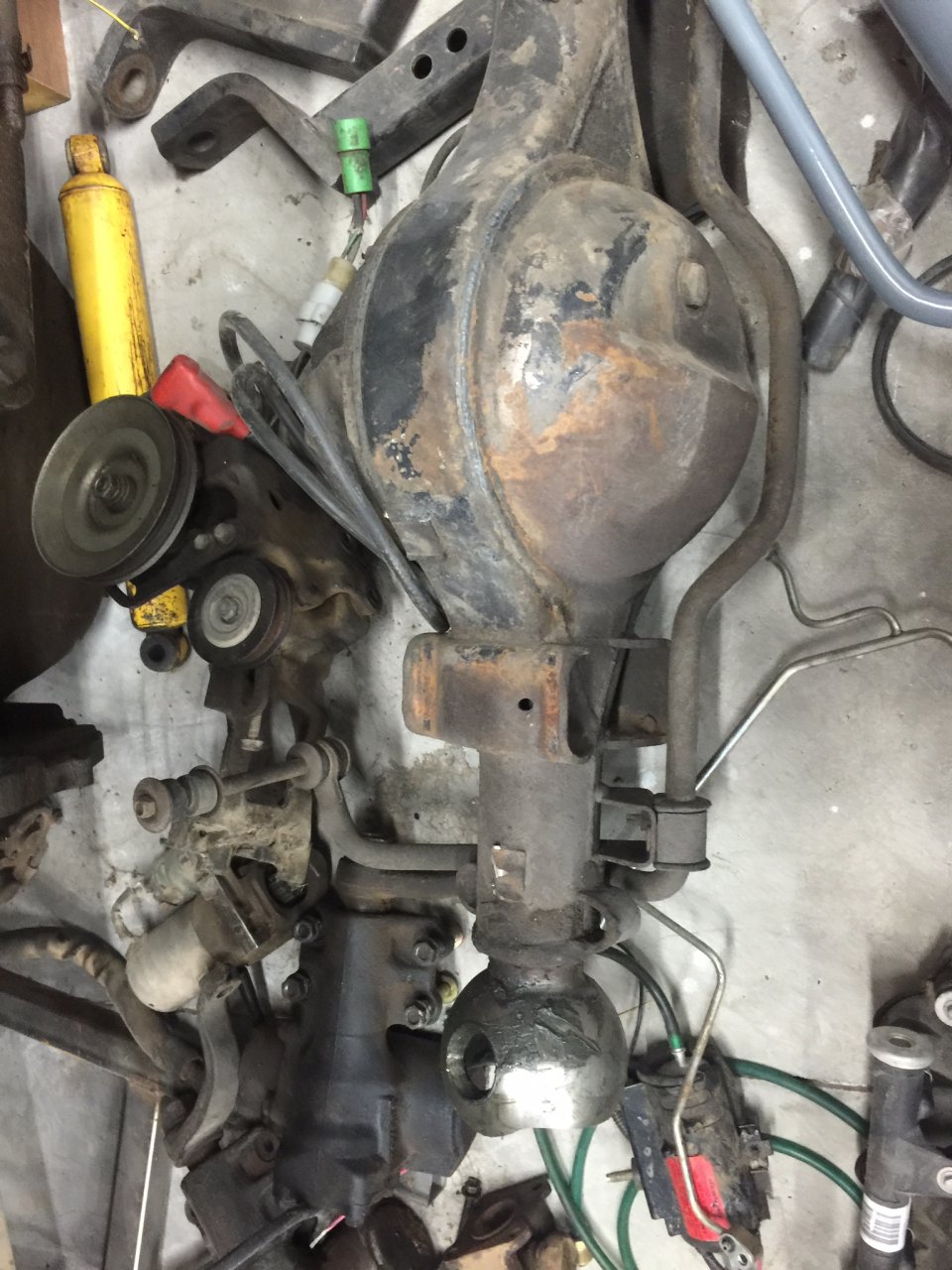 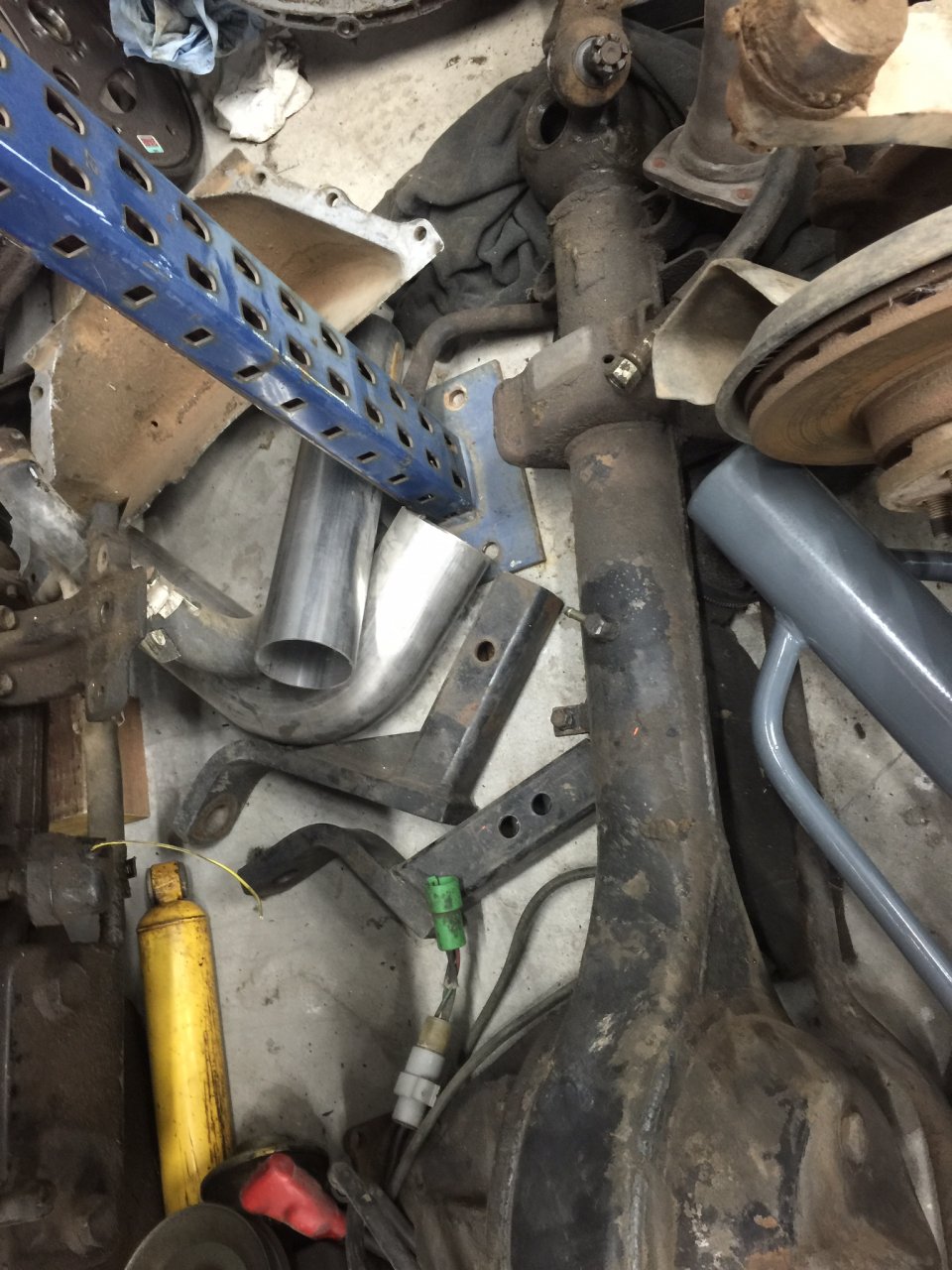 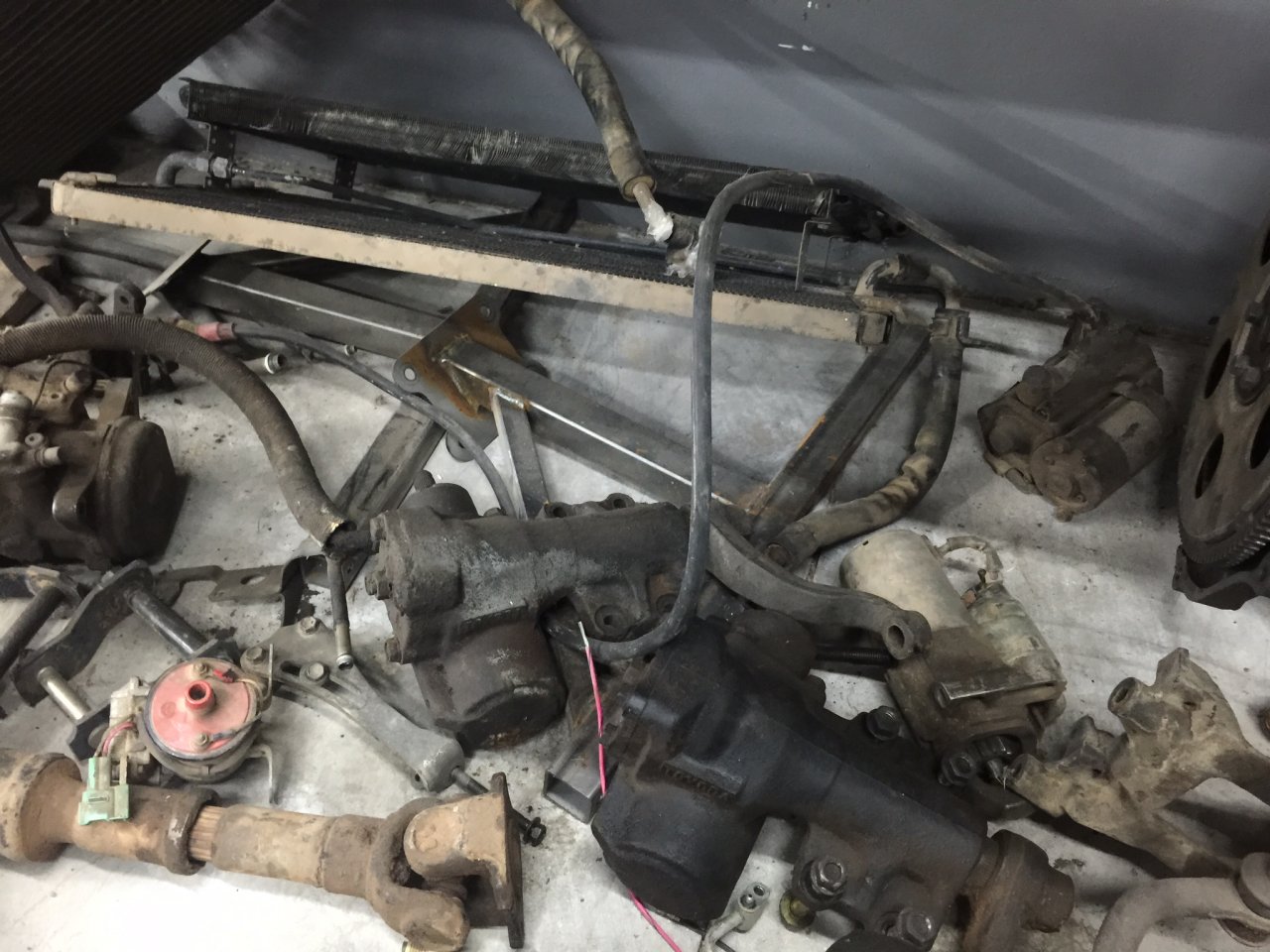 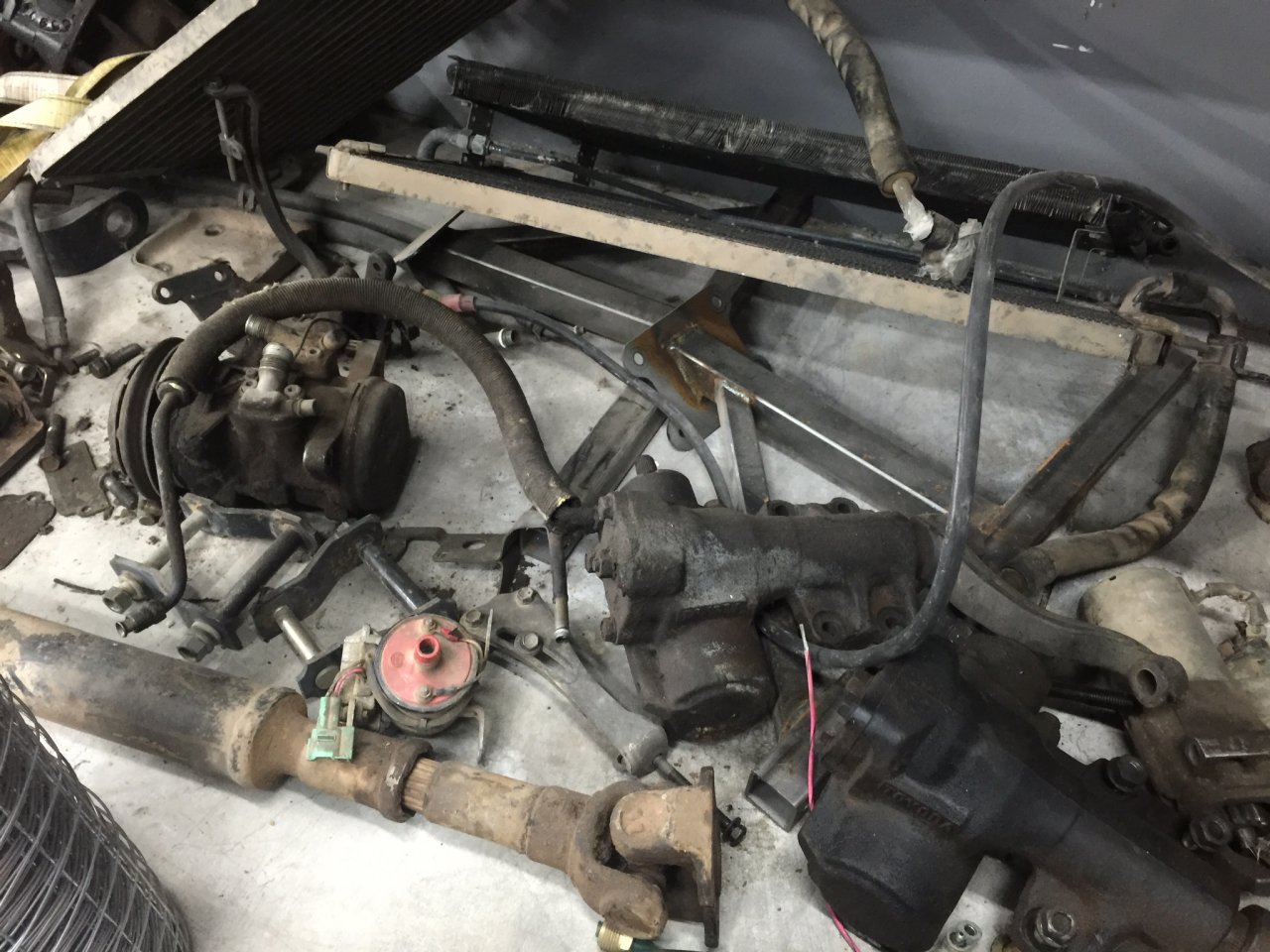 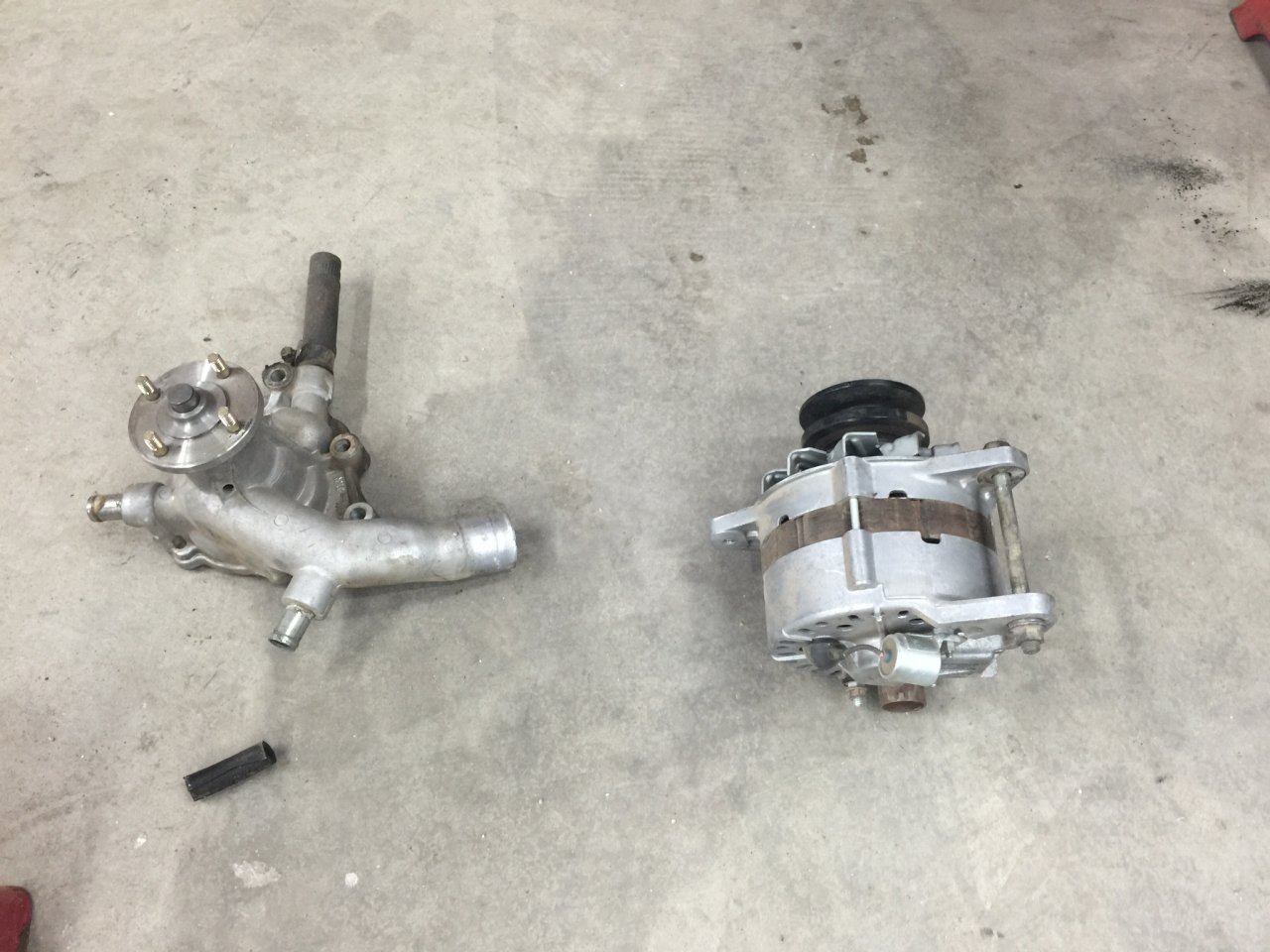 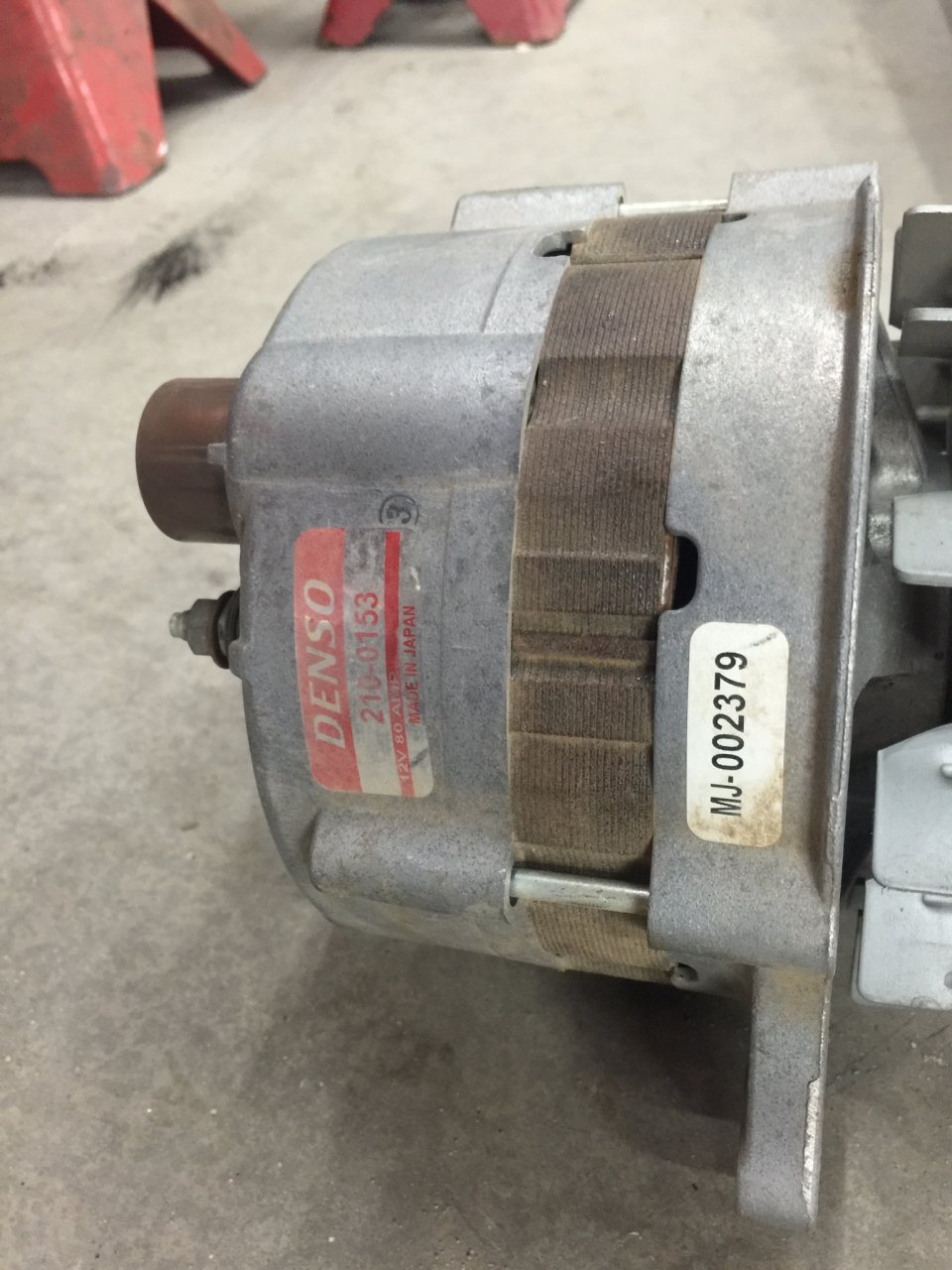 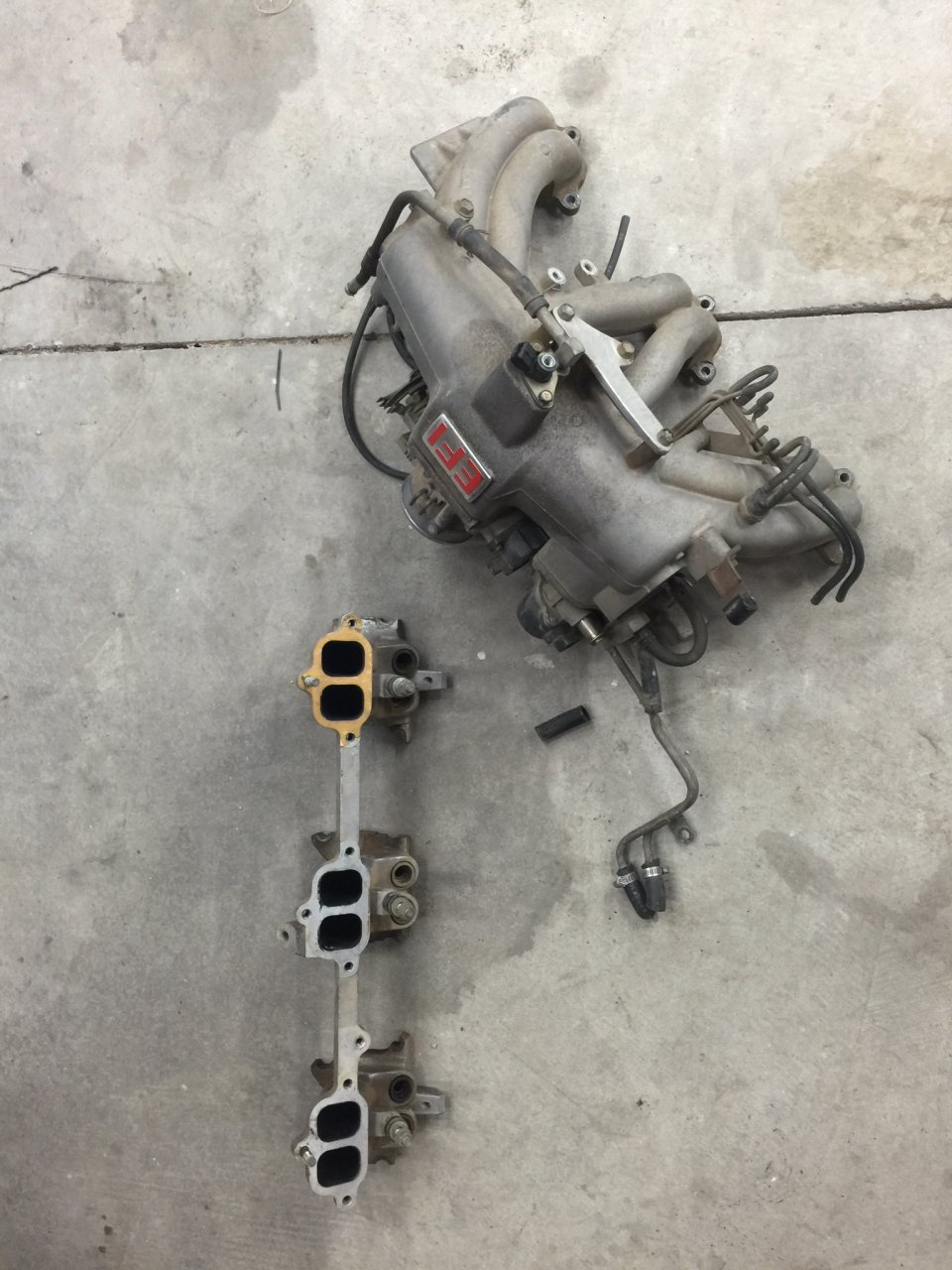 Lol, subscribed just for the commentary and BTW your friend sucks.

Are the diffs still available from other thread?

Where are the parts located?

Interested in 60 box if there is a second. Also if differs are being parted out I'm interested in the thirds.

wait, are YOU your friend? that's a smoking deal on a 3FE short. Same on the H42/transfer...where are they?

Do the best you can with what you have...

Ask him how much for all of it?
A

I'll take the airbox with the mass air flow meter. Shipped to 90713

Redgrrr said:
Are the diffs still available from other thread?
Click to expand...


No, he's keeping the thirds. Please see the first thing I said in this post.


Bang Bang said:
Where are the parts located?
Click to expand...


North Scottsdale, AZ. He's about 45 mins from me.


Casey E said:
Interested in 60 box if there is a second. Also if differs are being parted out I'm interested in the thirds.
Click to expand...


There isn't a second, he's planning on keeping one of them. He's keeping the diffs I mentioned in the other thread, the only other ones he has are unlocked, with stock gears.


LAMBCRUSHER said:
wait, are YOU your friend? that's a smoking deal on a 3FE short. Same on the H42/transfer...where are they?
Click to expand...


Haha! No. For one thing, I couldn't fit that metric s*** ton of junk in my crappy apartment. For another, I don't like Chevys. Also, I still drive my Land Cruiser, so I obviously don't suck. I could go on, but I believe you get my point.

They're located in North Scottsdale, technically in Rio Verde.


GW Nugget said:
Ask him how much for all of it?
Click to expand...


I would guess all of it added up, minus some sort of percentage to make it more it a better deal for the person interest...wait, are you going to put that stuff on your LX?!

Thorn said:
Lol, subscribed just for the commentary and BTW your friend sucks.
Click to expand...


What commentary? I'm just trying to help a wheeling buddy.

Even though he thinks wheeling is driving fast in 2wd down a dirt road.

And he keeps breaking crap because he chose a Chevy.

And won't finish any of the Land Cruiser projects with the plethora of parts he has in his garage.

And because he doesn't know what a plethora is.

PMs replied for now. Looks like the PS box is tentative, same with the 4spd split case and the Longs.

I work all day today, so I'll get back to everyone with updates as soon as I can, but please excuse my delays.

A few of you have mentioned by PM that he sucks. Yes, he most definitely does. You'll also need to tell him that on the phone, so keep that in mind.

Or in the notes section of a paypal transaction, how awesome would that be?! 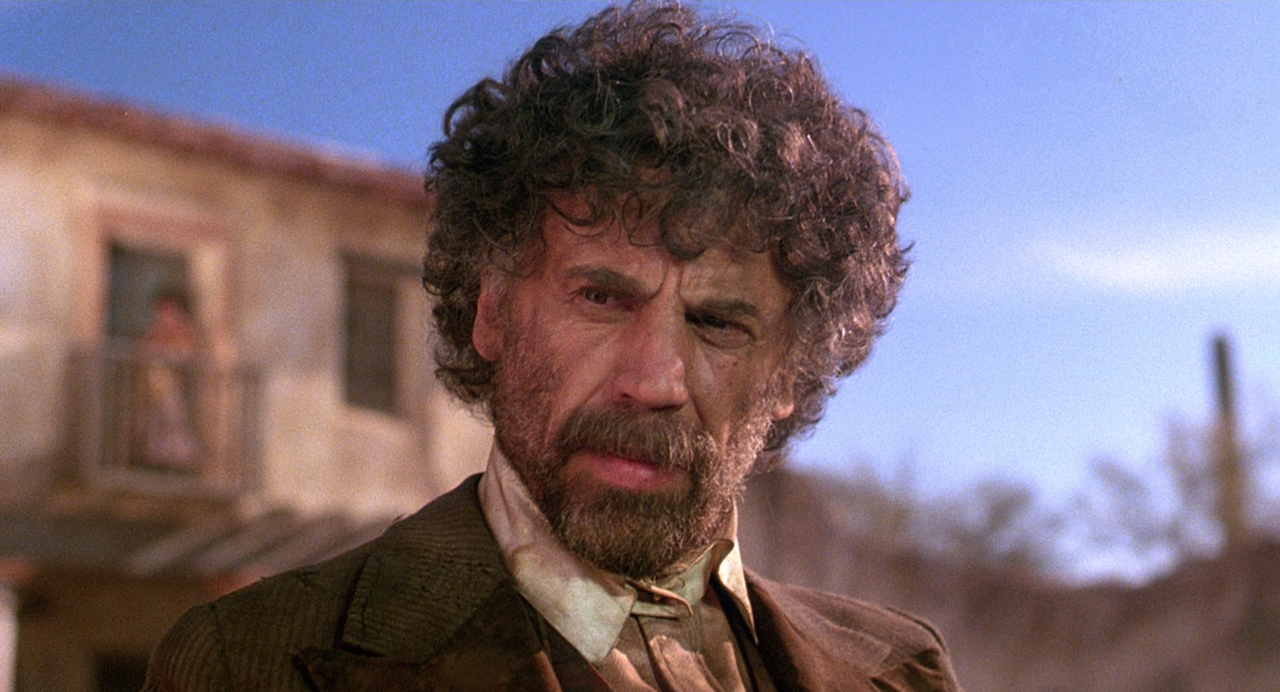 I'll take the airbox with the mass air flow meter. Shipped to 90713

PM me and I'll get you his contact info.
A

Bump. Busy weekend, but I guess I should keep up on this.

Looks like the Longs and the PS box are spoken for, waiting for payment now.

That PayPal note better mention that he sucks!
Last edited: Dec 8, 2015
You must log in or register to reply here.