I’ve been having some oddly intermittent and persistent electrical issues with my 2006 LX470. I bought it in 2018 and it has 180k miles. I am really hoping someone here will be able to help.

Here’s a chronology of the problem:


-About 2 years ago I first noticed that when in drive, the transmission indicator lights for both P and D were lit. This happened quite a few times intermittently, and seemed to be correlated with heavy rains, so I suspected a leak.​
​
-Around the same time this started, two or three times, I had a more serious issue where the P light would flash on and off and the locks would rapidly lock and unlock as I was driving (video attached). This was quite disconcerting although it made sense because of how changing between P and D actuates the locks, so it all seemed to be the same issue.​
​
-I took it to my mechanic (Toy Shop in San Francisco) and he couldn’t identify a clear cause, but he suggested that I may need to replace the main computer (ECU). He couldn’t find any evidence of a water leak though I continued to wonder about that.​
​
-I didn’t have any issues for almost a year, and then the transmission indicator light issue returned again after heavy rains, which reinforced my suspicion about the leak. I continued to wait because my mechanic didn’t think the issue was going to cause me to get stranded.​
​
-About 6 months ago my battery started dying after a few weeks of non-operation. I had been driving it much more regularly prior to COVID so I was unsure if that was due to a new issue. I thought it was a bad battery so it I got it replaced.​
​
-Over a few months, I went from being able to leave the car for 2 weeks before the battery would die to a few days. I concluded there must be parasitic drain.​
​
-I took it to an auto electric shop and he spent 10 HOURS trying to diagnose the problem before telling me I needed to replace the battery module. I told him about all off the other issues listed above and he said thought this could explain it but I didn’t find that too convincing.​
​
-He did say that they tested and found that there is an intermittent drain - when the car is off, sometimes it is present and other times it’s not. He also suggested that the rate of the drain accelerated over the 10 or 12 days he had the car. Initially it took a few days to drain, and by the end it would drain over night.​
​
-The guy from this shop is trying to source a used battery module for me and I want some more confidence this is the right move before taking the plunge. I am also wondering if the other issue with the transmission indicator lights could be related. That issue has also returned this month, again in the context of rain. Hard to overlook that connection.​
​
-Sometimes, I will get three other lights (CHECK, VSC OFF, and VSC TRAC) at the same time. It eventually goes away, as does the other indicator light issue.​
Does anyone have any idea what is going on here and what I can do about it. I've attached a few pics. Happy to provide any additional info. Thank you so much! 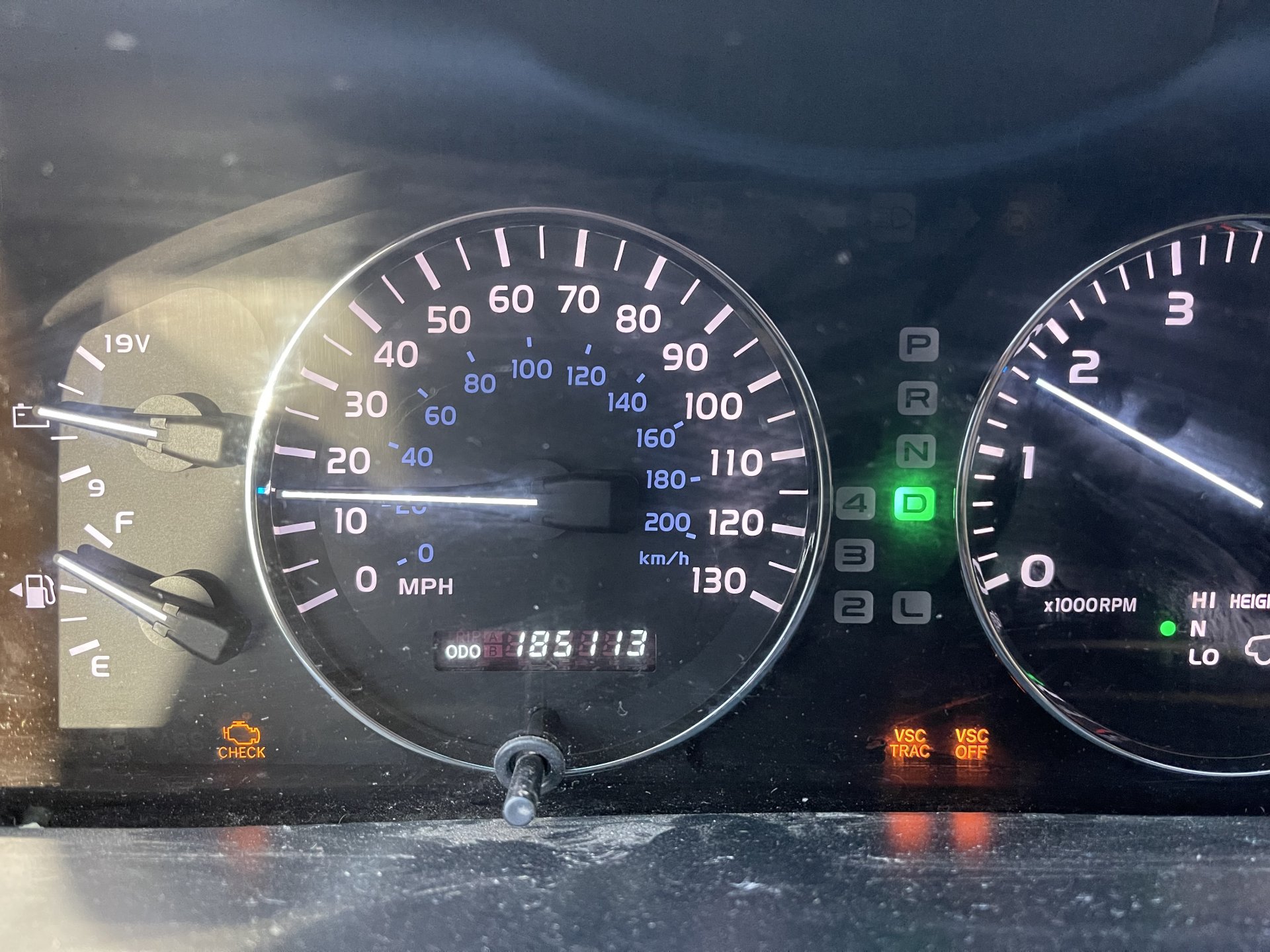 Well, I did it. 2021 Land Cruiser Heritage Edition has arrived!

J
Has anyone tried the EDEALYN seat covers off Amazon ?