mounting the ultragauge in the 80 series land cruiser (can you flip the readout 180?)

i had someone ask me how i mounted mine and i realized it would have been helpful to see some images. so i thought to show how i mounted my ultra gauge.

note: i am looking to see if anyone can get though to the ultragauge guy (it's like getting into fort knox) to see if you can flip the readout 180 degrees. but also if anyone has a link to a splitter with longer legs i'd be happy to have it posted.
-
the OBD II splitter i bought has legs that are too short to mount easily to both the harness that used to plug into the OEM but also to get the new female end of the plug to the old location.
i put red X's on both of these so you can see what i am talking about and you can see how i had to mount the splitter facing up toward the fuse box.
next issue is that the new splitter does not have a positive latching mechanism like all the other harnesses so i basically did a kind of zip tying a zip tie routine to keep the plug together and then zip tied that to the metal stamped plate.
then i ran the cable all the way up over everything (you can push up on whatever is up there and shove the harness from right to left over everything (i don't think i shoved the ultra gauge over all that). then i shoved the ultragauge over the hump to get it onto the passenger side and up onto the dash.
problem here is the cable faces the wrong direction so i had to shove it back over the hump and i undid the two screws on the panel and tucked the cable up under that. i probably need to wrap the cable under there so it doesn't wear through.
if anyone
1. knows of a longer OBD II splitter i would buy it and
2. if anyone can get
through to this ultra gauge guy i would like to know if you can flip the readout and if not why not.
oh the other thing i didn't realize is if you buy the splitter it frees up the the original OBD II slot so it is available and you don't have to jam the cover over the UG plug that is always sitting in it. i didn't realize this for some reason.

also of course at some point you have to mount the OBD II reader of the splitter in the old location. i did this first by feeding it up from the bottom and i found i had to remove the screws of the fuse panel and shove that around first before i could get the new OBD II female plug through to the interior of the cab so i could mount it. then i affixed the fuse panel again.
Last edited: Jan 13, 2022

i also noticed i had a cut wire shown in one of these images. someone said it might be the glass breakage sensor (i have ehe LX) but i still need to track this down with the wiring diagram.
again X's are where the splitter i bought was too short. 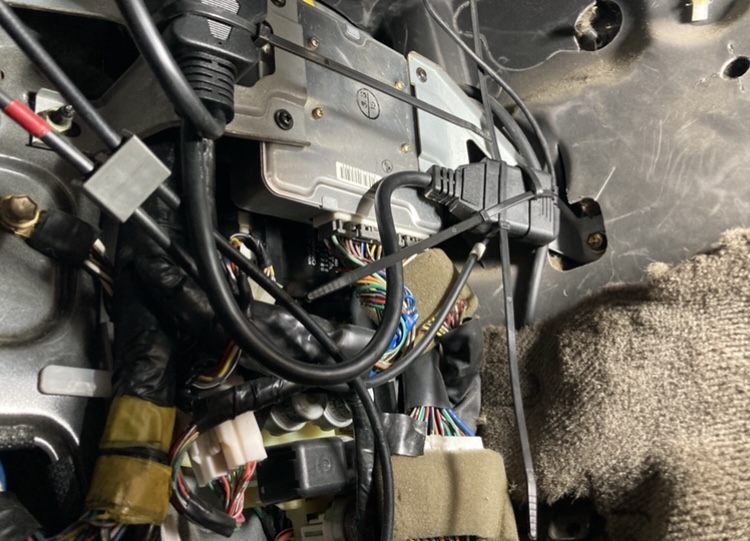 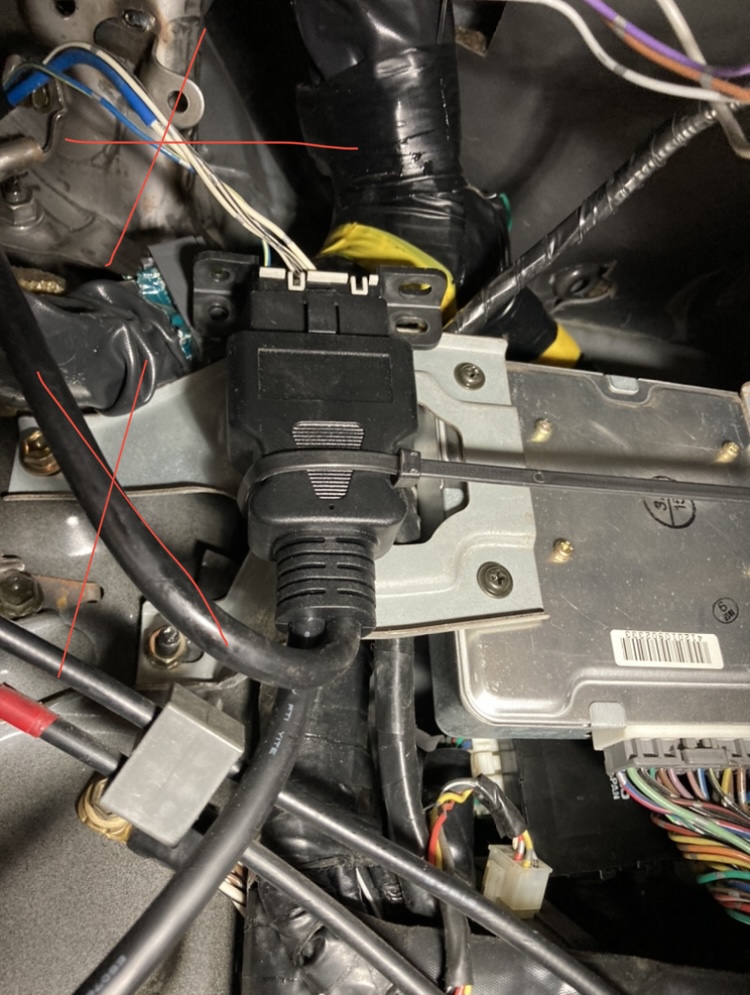 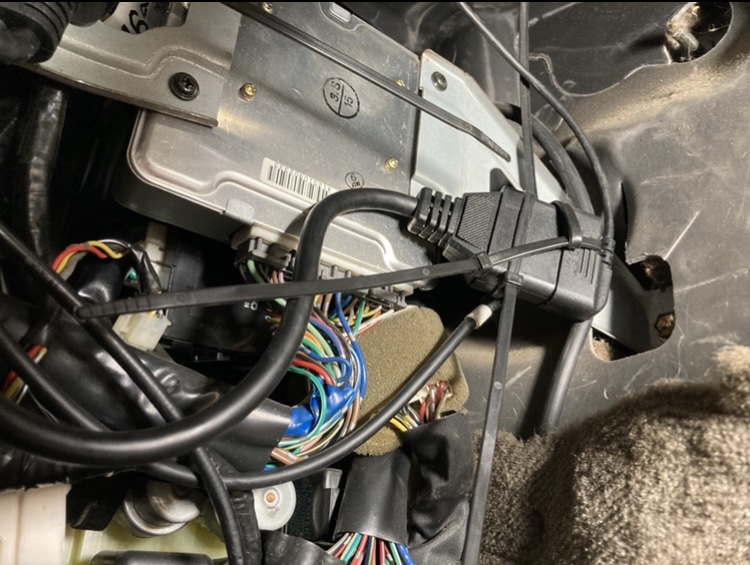 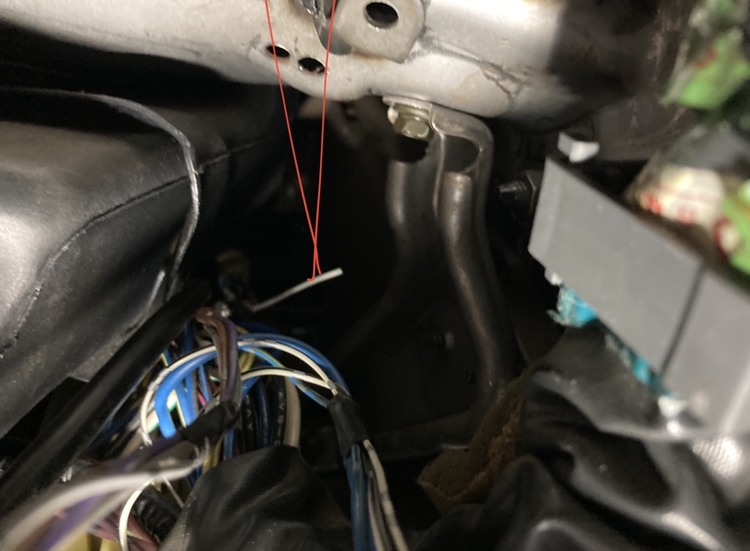 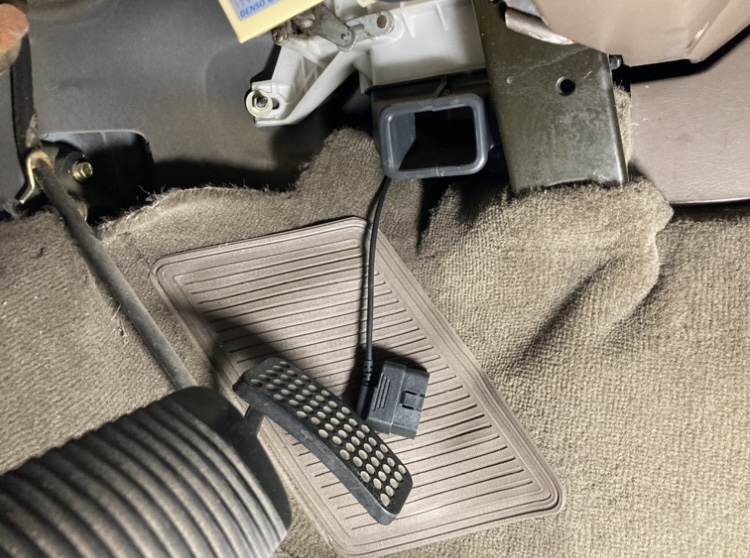 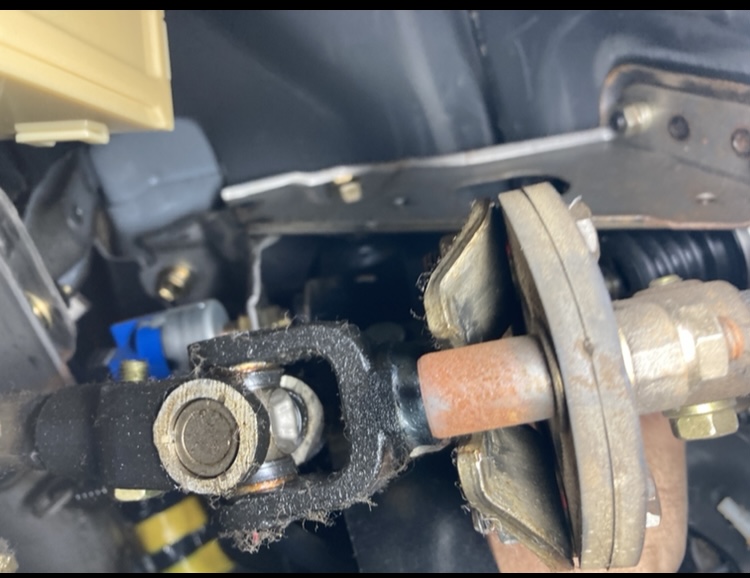 pics of two different wire routine my options.
if i can figure out how to flip the readout 180 i could mount it i the preferred location where the wire comes up from the passenger side.
right now the wire is buried under the two screws for that cover plate and the ultragauge is flopping around on the steering column looking for a good place to mount it. 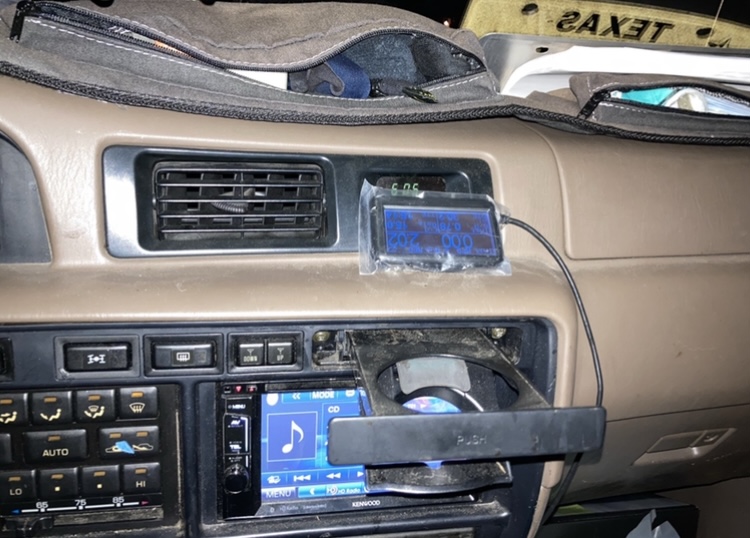 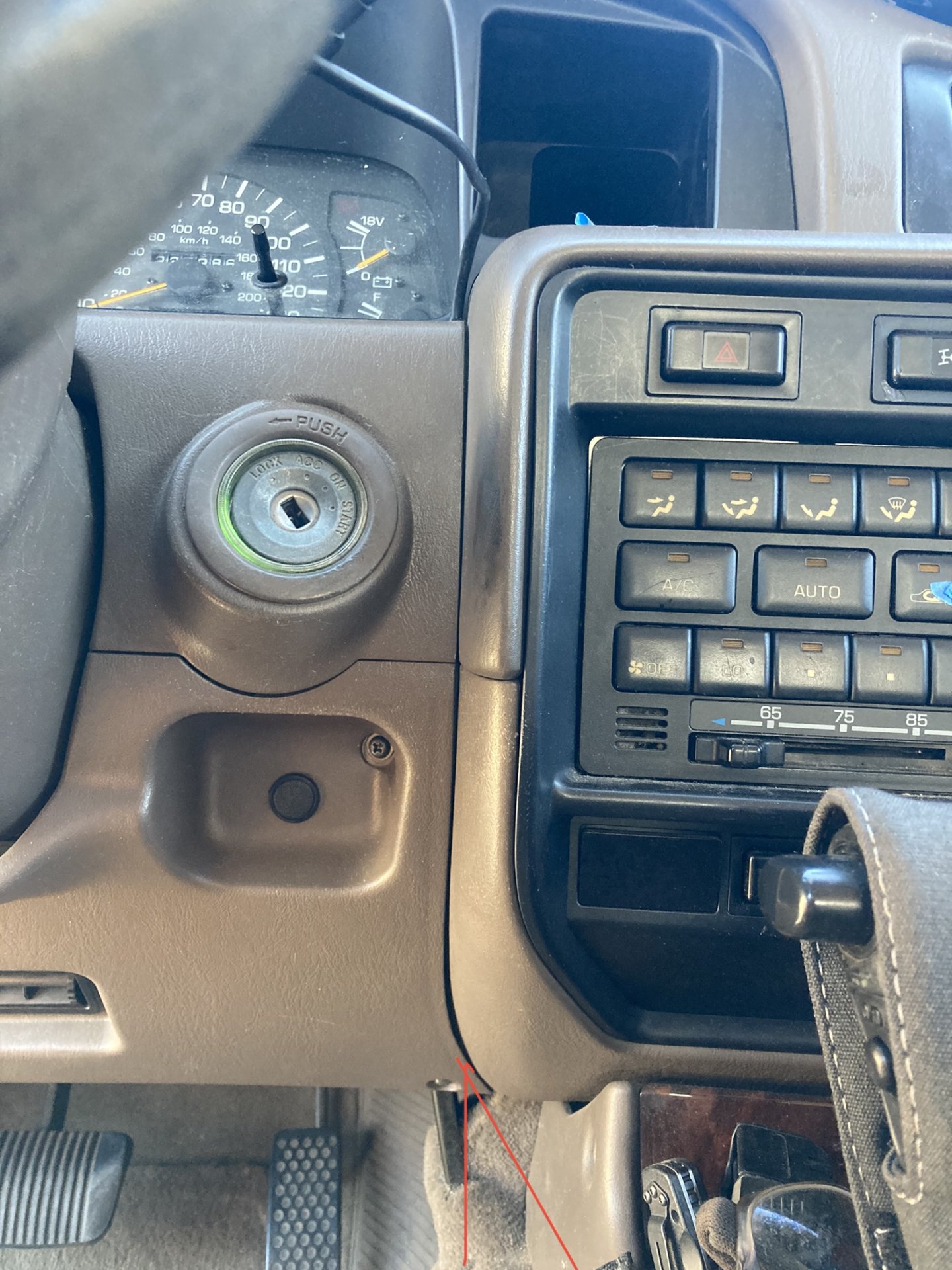 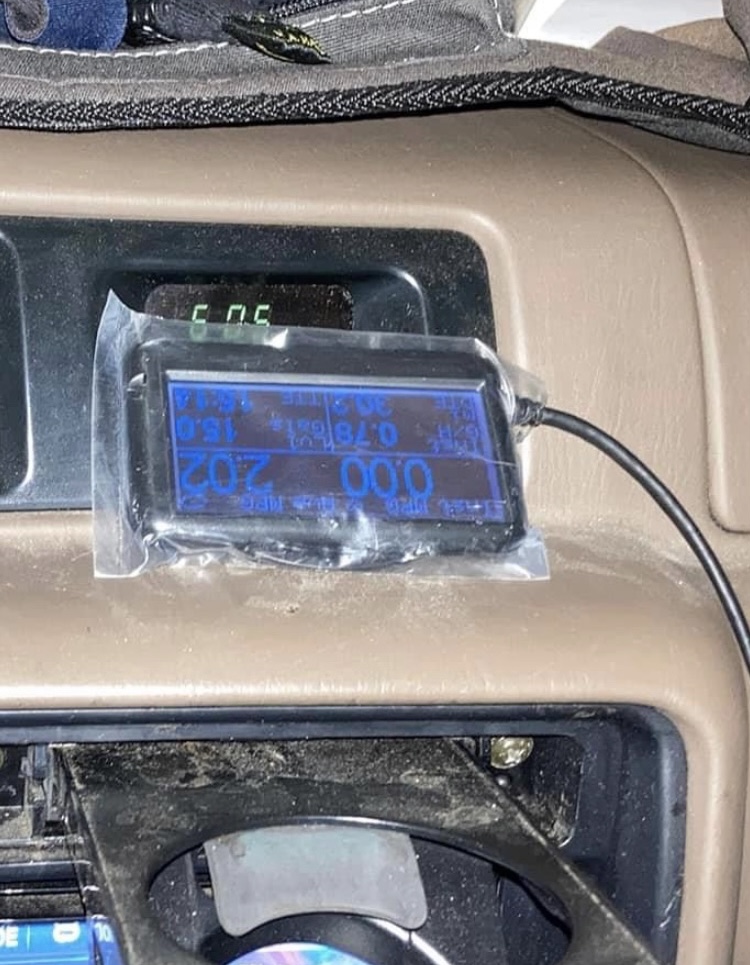 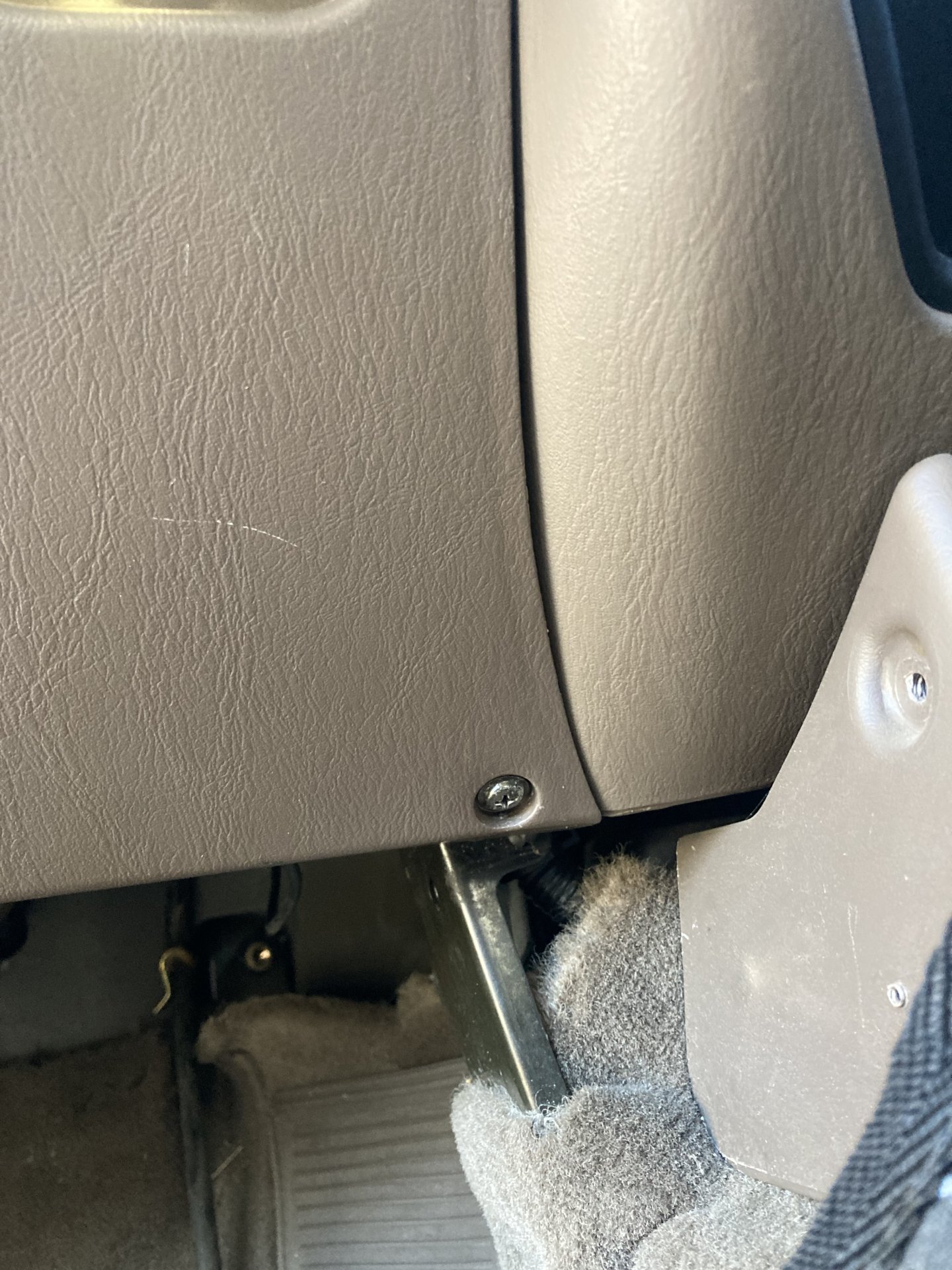 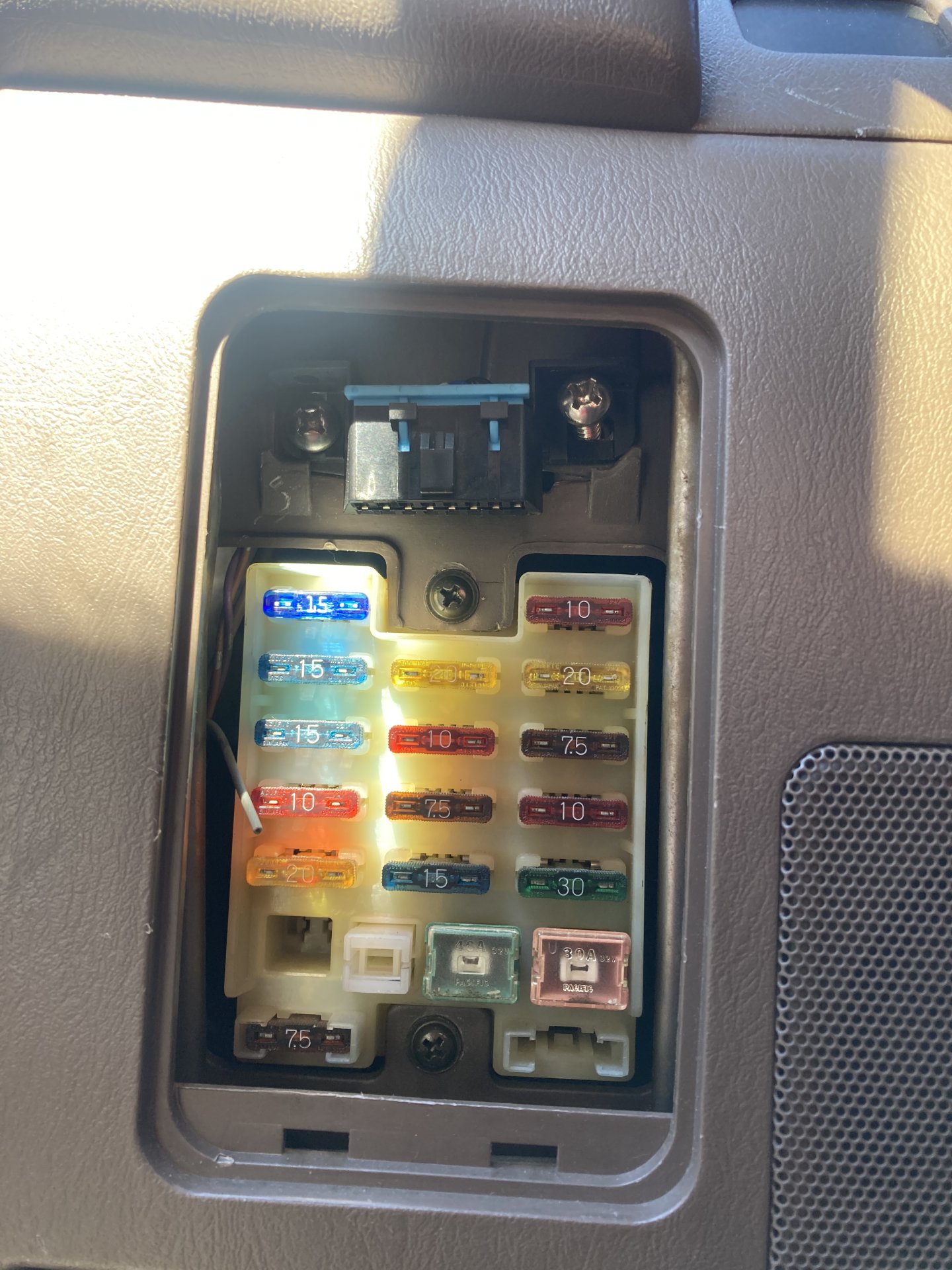 You certainly took the long way around. 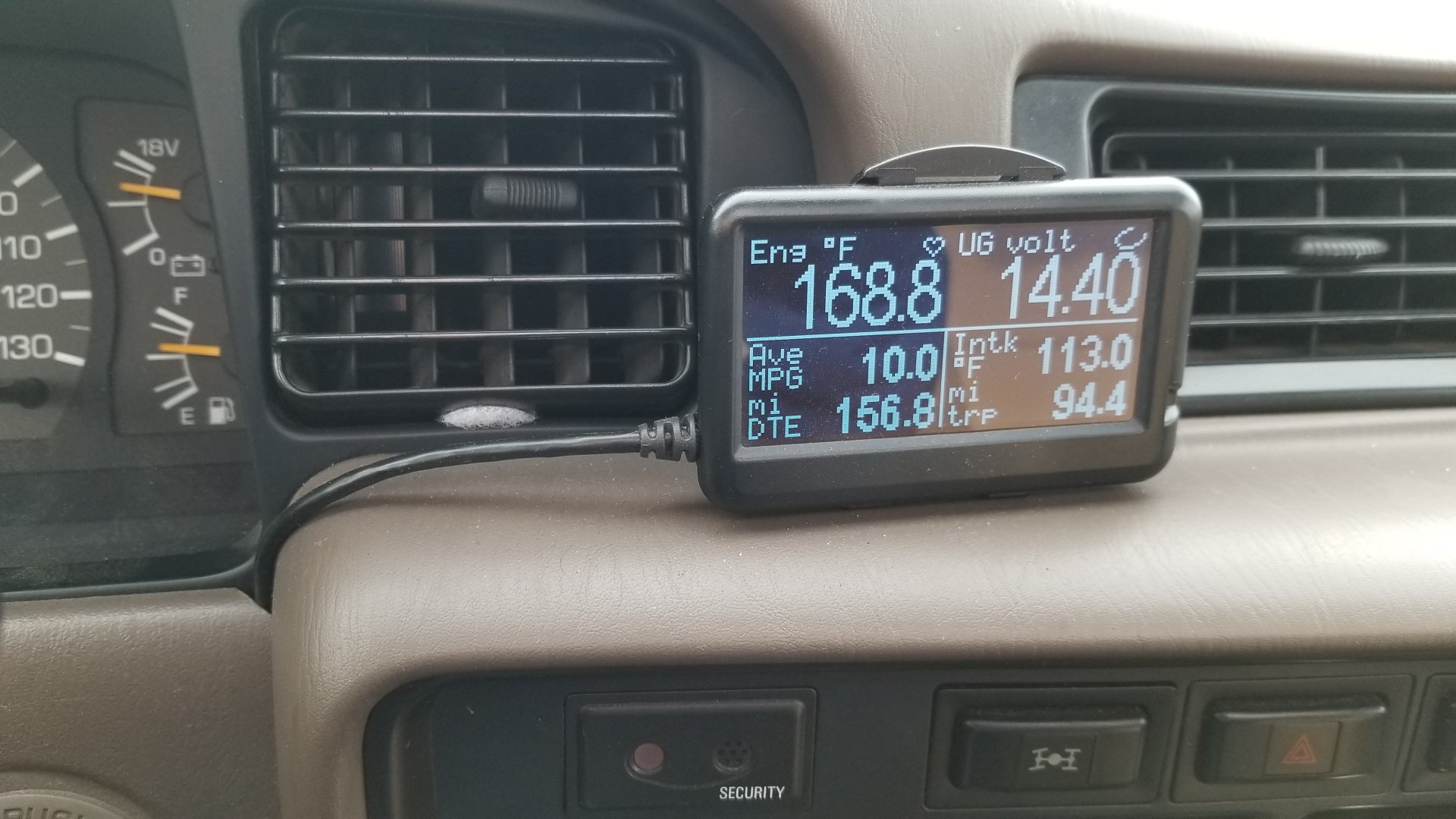 I never know what you're asking on your posts

There’s quite a variety of OBD splitters and extensions on Amazon.

I thought it was just me

It’s like Garth and Wayne ordering at the fast food window intentionally cutting the sound out.
You must log in or register to reply here.

Where did you mount your VHF/UHF radio?

Could you put the automatic up/down windows system from a Lexus RX300 into an FZJ80?