When I bought my 1994 1fz-fe 80 series it had been LPG converted. What I mean by that is the original auxiliary petrol tank had been ripped off and an LPG tank was fitted with all the parts that make the car run on both petrol and LPG.

I know this was a common thing to do back in the day because of the efficiency of LPG but nowadays I don’t see the benefit. I’ve also run into issues when running the car on LPG. I’m preparing the 80 for a few week trip to the Kimberly mid next year and want to increase the fuel capacity the car has. This alongside the lack of available LPG in the remote areas of the Kimberly has me wanting to ditch the LPG system.

My question is: has anyone converted their 80 from LPG back to solely petrol?

I haven’t been able to find anything online about this issue. I know the theory behind it is pretty self explanatory. I know what parts are required and it’s not something that I’m going to be able to do by myself at home.

I’ve also had the crazy idea of draining the LPG tank and repurposing it as the auxiliary petrol tank. Is this even possible?

I’ve attached 2 photos of the LPG tank on my car.

Any advise on the topic would be greatly appreciated. I plan on documenting not only this mod but all the other stuff I’m doing to get the 80 ready for my trip next year. 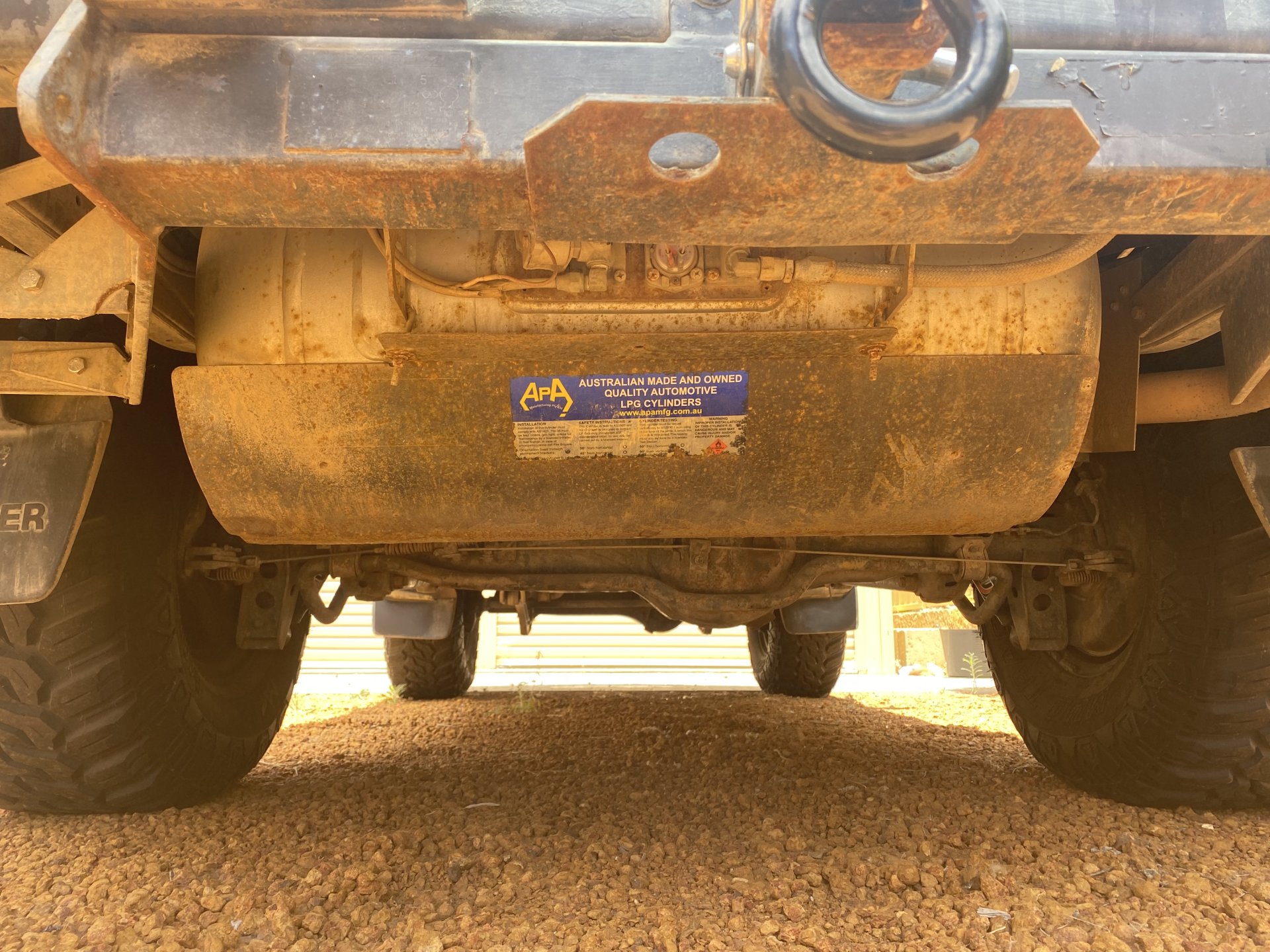 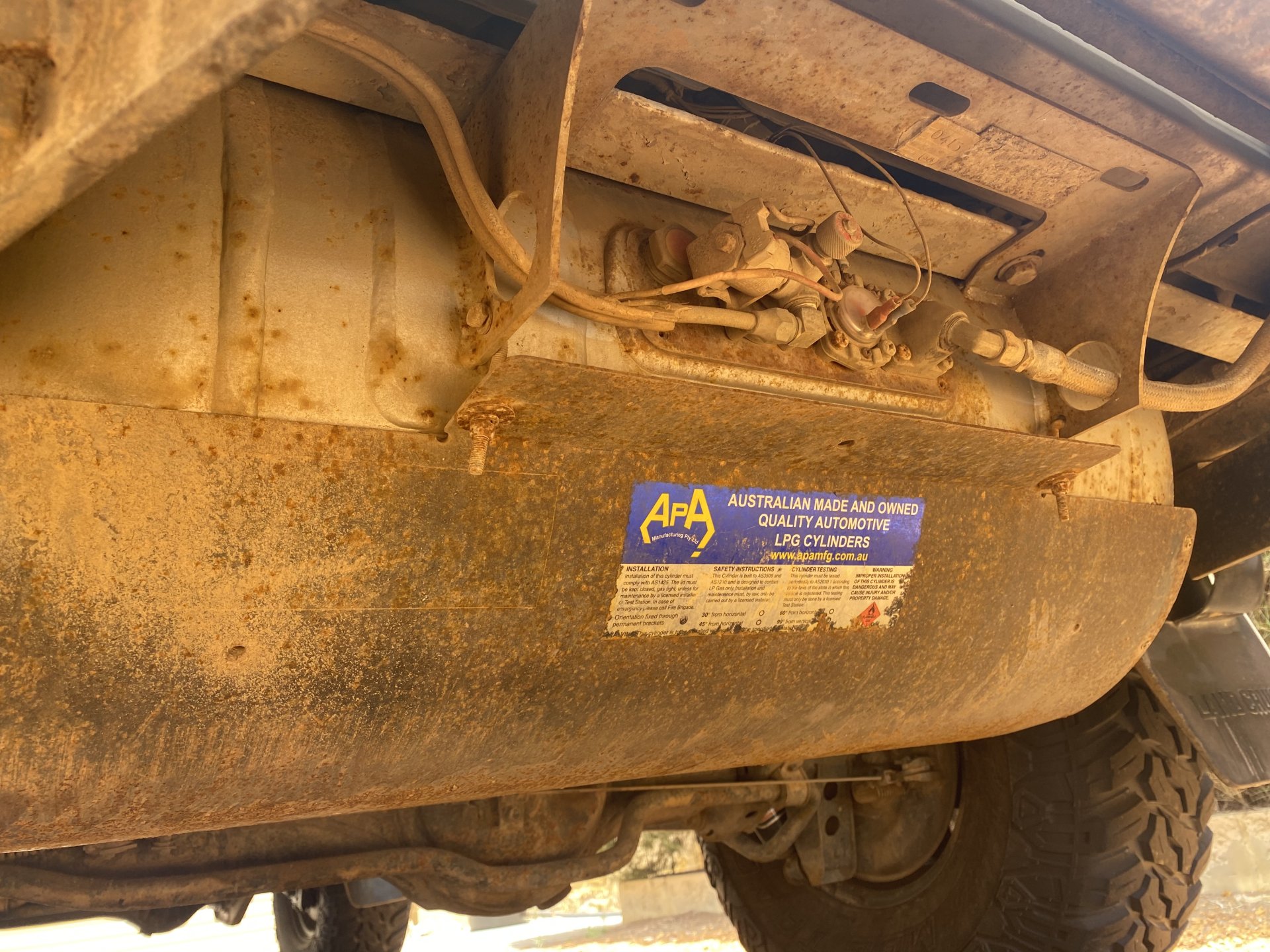 a friend of mine converted his 100 series back to petrol only but he is yet to install a second tank again.
He also thought about reusing the LPG tank for petrol but ended up cutting it in half and made a BBQ out of it

1. is the transfer pump from original aux to main tank still installed? Usually these are left in place and blocked off and disconnected - have a look underneath in front of the LPG tank. Hose from Aux to main tank needs to be restored as well as hose from filler to aux tank
2. do you have access to a tank or will you put a long range tank in?
3. is it injected LPG or the vapour system? If vapour with Impco type mixer then a new intake tube will be required.
4. what type of dash switch was used. rocker type or push button?
5 The original fuel transfer button on the dash will need to be re enabled possibly. Mine uses the light on this switch to indicate running on petrol other than that the switch does nothing
6. you will need to get an original filler neck that allows you to select either tank - unless your LPG fill point is on the bumper or elsewhere - looking at your pictures it seems the filler is on the rear bumper?
7. Heater hoses need to be restored to original once converter removed - easy peasy
8. there will be some electrical work required under the dash as the switching between fuels is tapped into the ECU I beleive, IE when on LPG cuts petrol pumps etc - really dependent on the system you have installed - I hear a relay click under the dash when switching from Petrol to LPG plus when starting on LPG pumps a bit of petrol in initially

Drive on LPG until its empty cause they weigh a fair bit even when empty. Then you can basically remove everything and only have the electrical to disable and worry about getting the aux tank in and operating