Hello All! I'm one of those crazy idealists that thinks one day I'll have enough money and garage space to have a Land Cruiser in every flavor to choose from each morning. Currently have a 1988 FJ62 that I bought from the (brief) second owner in 2006, and recently picked up a one-owner 2004 UZJ100 here in Northern Virginia. (On a side note, my first LC was a 1997 Collector's Edition 80 I bought in '04 and sold a year later; I didn't know at the time what my feelings for LCs would turn into.)

Anyway, after months of searching the market for both 100-series and GX470s, the morning after Thanksgiving a one-owner, always-garaged, always-serviced-at-the-same-Toyota-dealer-it-was-bought-from, Thundercloud Metallic 100 popped up on Autotrader at a price that seemed fair under those circumstances and with 182K on the clock. Took 24 hours to put it in my driveway, and I have fallen hard in love.

Unlike my 62, which remained mostly stock until I returned from an overseas tour last year and invested the equivalent of a Ford Focus into it (see build thread in sig block), this one will be a slow, gradual build. First up, I ordered a Pioneer AVH-3300NEX single DIN receiver with Car Play, which I will mount in the factory tape deck location this weekend (will document it here for posterity). There was no method for getting music from my phone to the stereo other than an old cassette tape adapter, so solving this issue was a must before a holiday road trip (figure if I'm going to put $200-$500 in a GROM or V-line I might as well just replace the whole thing).

Prior to the spring/summer camping season I'm looking to install some drawers (did a custom build for my 62 but liking the KISS drawers for the 100), some sliders, and new A/T tires. Will put in a fridge slide so I can move my ARB 50qt from one truck to the other.
I look forward to getting to know a lot of you and sharing what I learn from my experiences. Cheers!

(This is the only pic I have right now; will upload another when the 100 and 62 unite next weekend.) 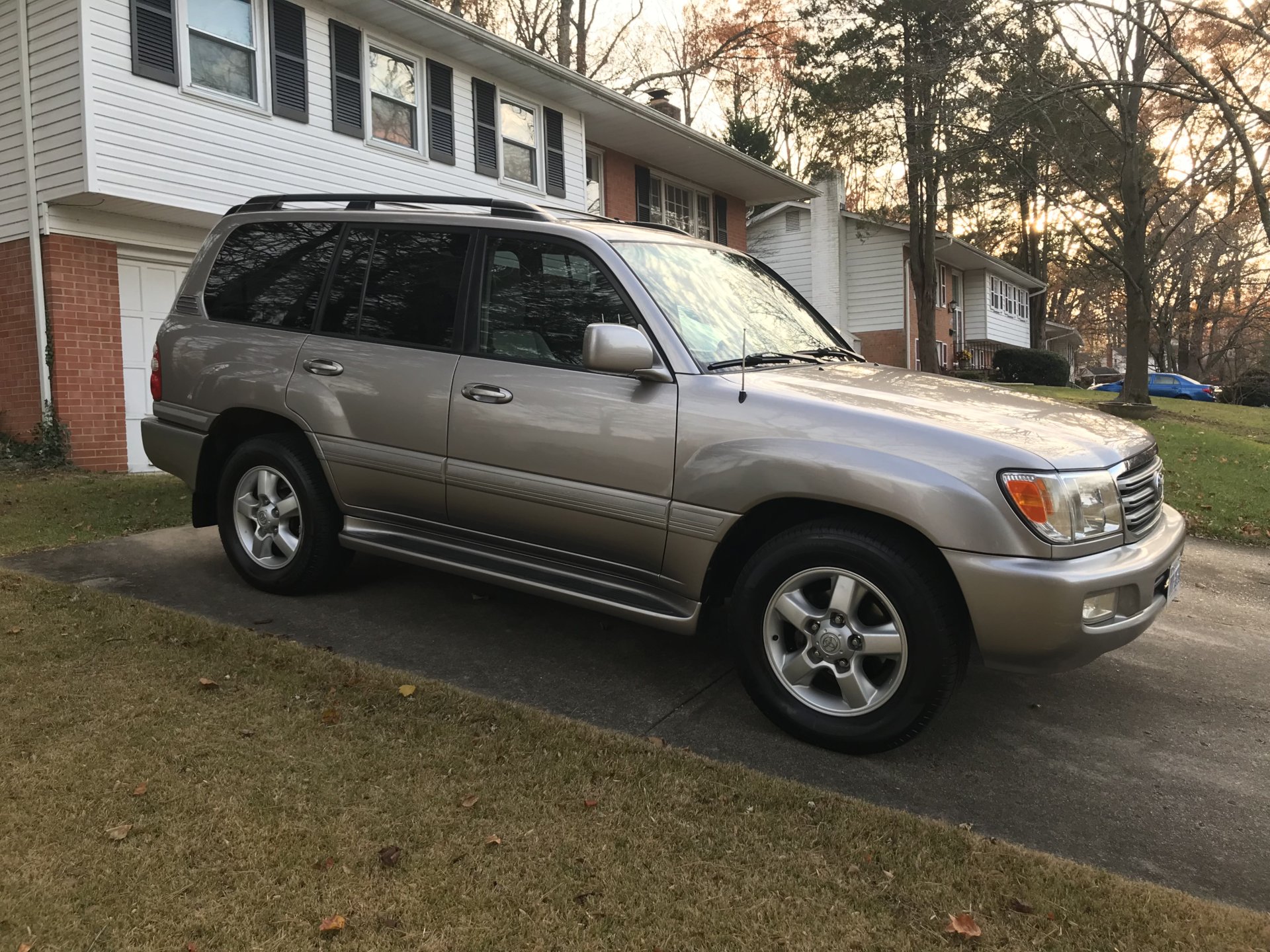 Out adjusting my torsion bars

Your truck looks great, welcome to the 100 series forum. Be sure to check the condition of the heater Ts, if they haven't been changed yet, they'll be ready.

It is an '04? So you have to work around the NAV with your Pioneer install?

PabloCruise said:
It is an '04? So you have to work around the NAV with your Pioneer install?
Click to expand...

Yep. I’ve pieced enough together from various threads to believe it can be done on an ‘04. Will tackle it on Saturday and will post up details and results. I’m only replacing the factory tape deck; the nav screen and functionality will remain intact.

I use a $15 dollar bluetooth adapter from amazon. This runs through radio stations that are not used and works great.

I use a $15 dollar bluetooth adapter from amazon. This runs through radio stations that are not used and works great.

I forgot all about those things! If the install fails I’ll probably use that for now. Thanks! 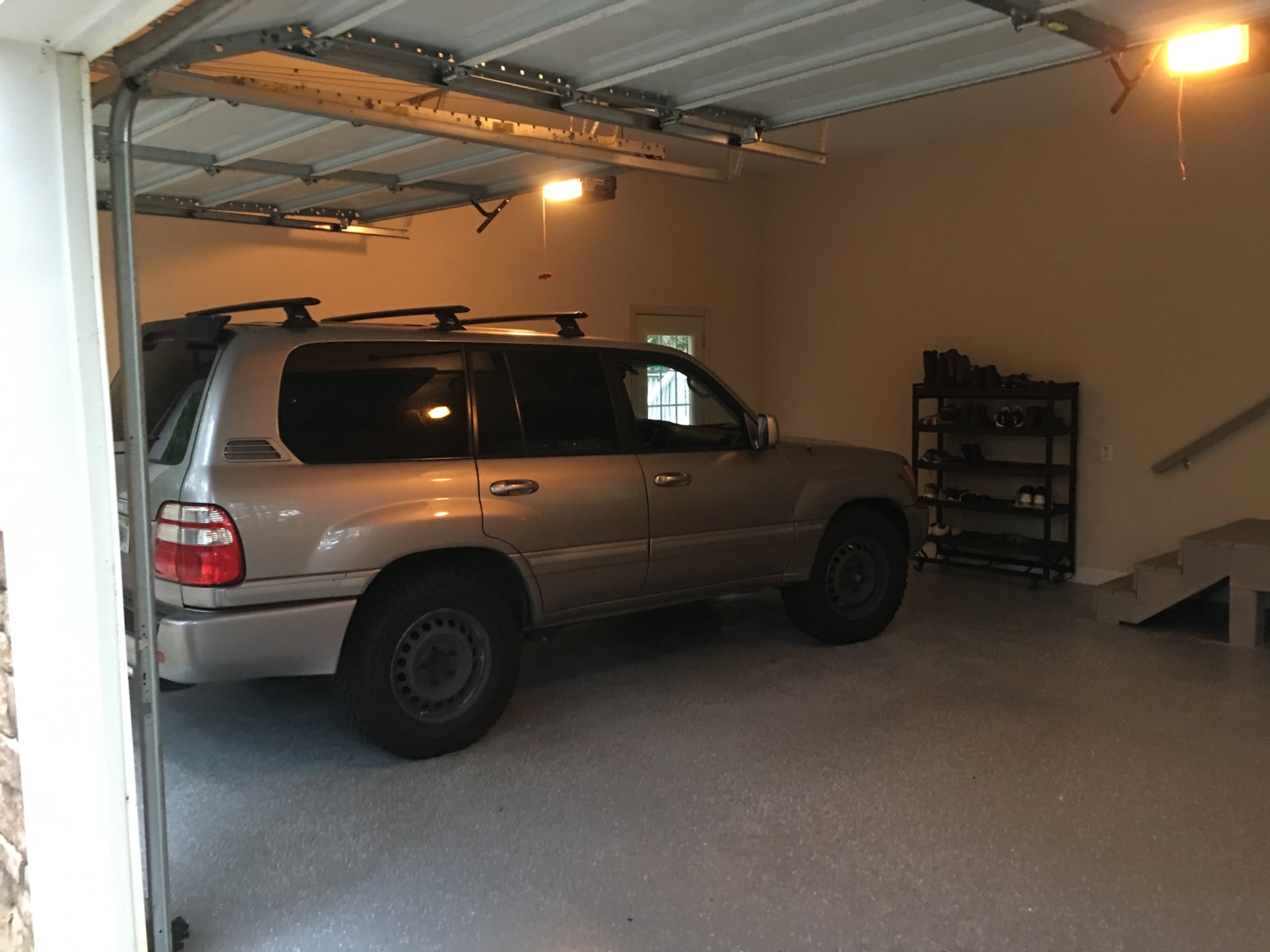 @Dozer18 u can put that cash toward other mods

@sammybones looking good. can you give details on wheels and how the roof rack feet are installed?

Rhino Rack load bars. They bolt into roof, not the same holes as the factory roof rack though. You will need to get extra bolts and rubber washer to put into the holes that aren’t used or water will leak inside. 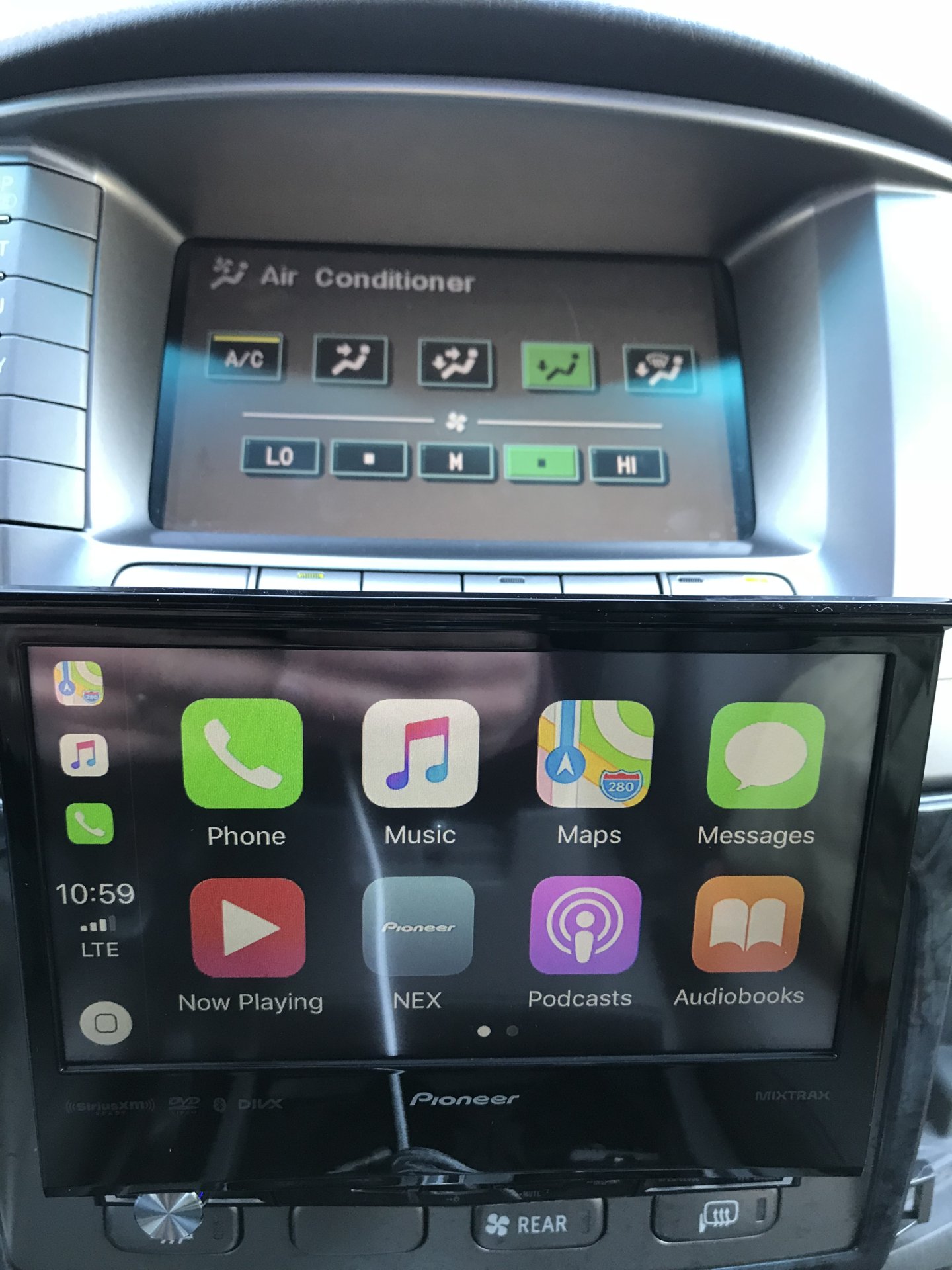 thanks man, but I'm not a genius. I really want to find out if the 70-8113 accounts for the black/red antenna and amp lines in this pic. Just wondering if anyone knows. I can't find any decent pics of the open, and the bare wire side of the metra. There ought to be a jumper, a blue one like in this other pic. Any way, Glad it's all good. 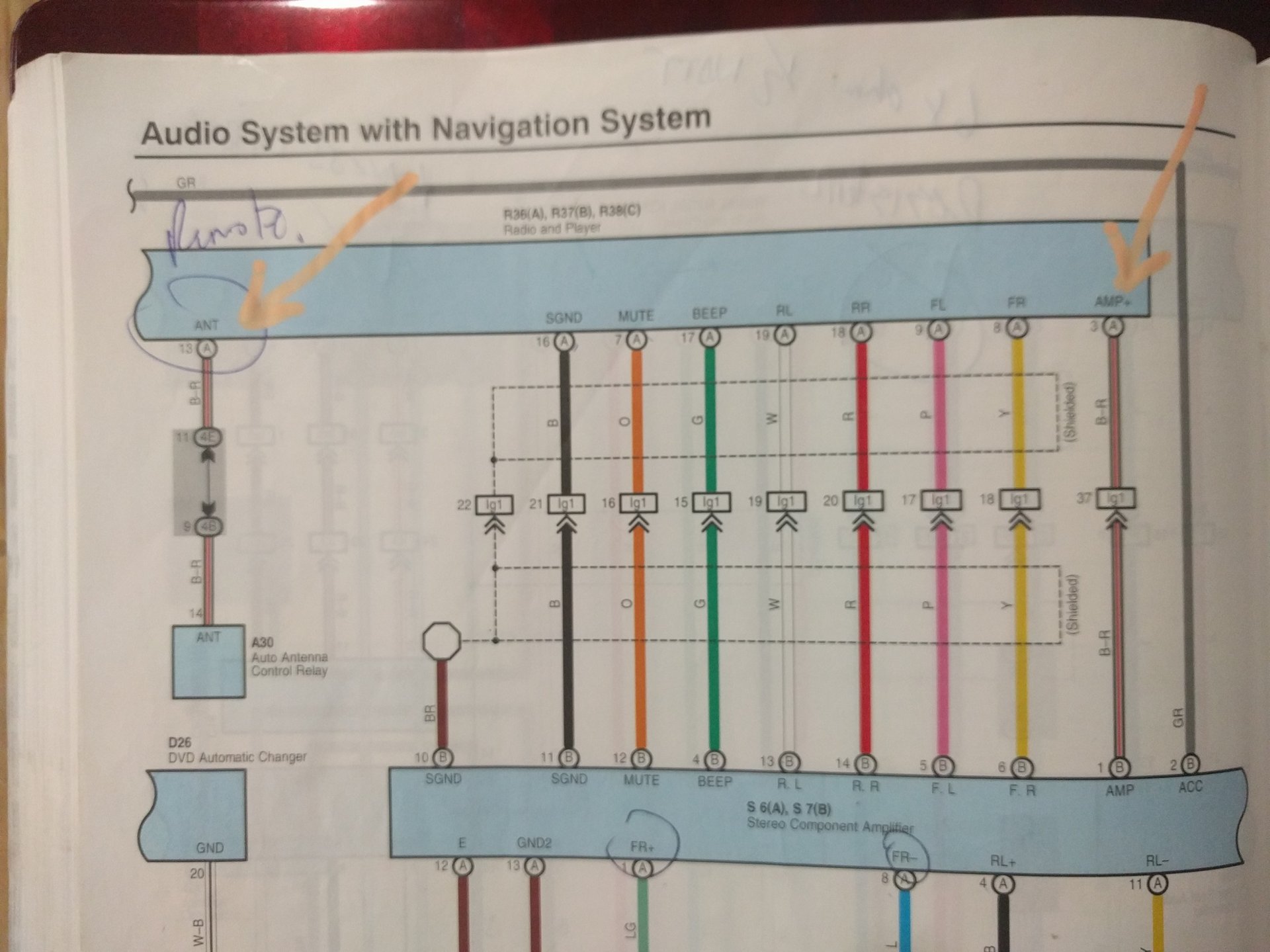 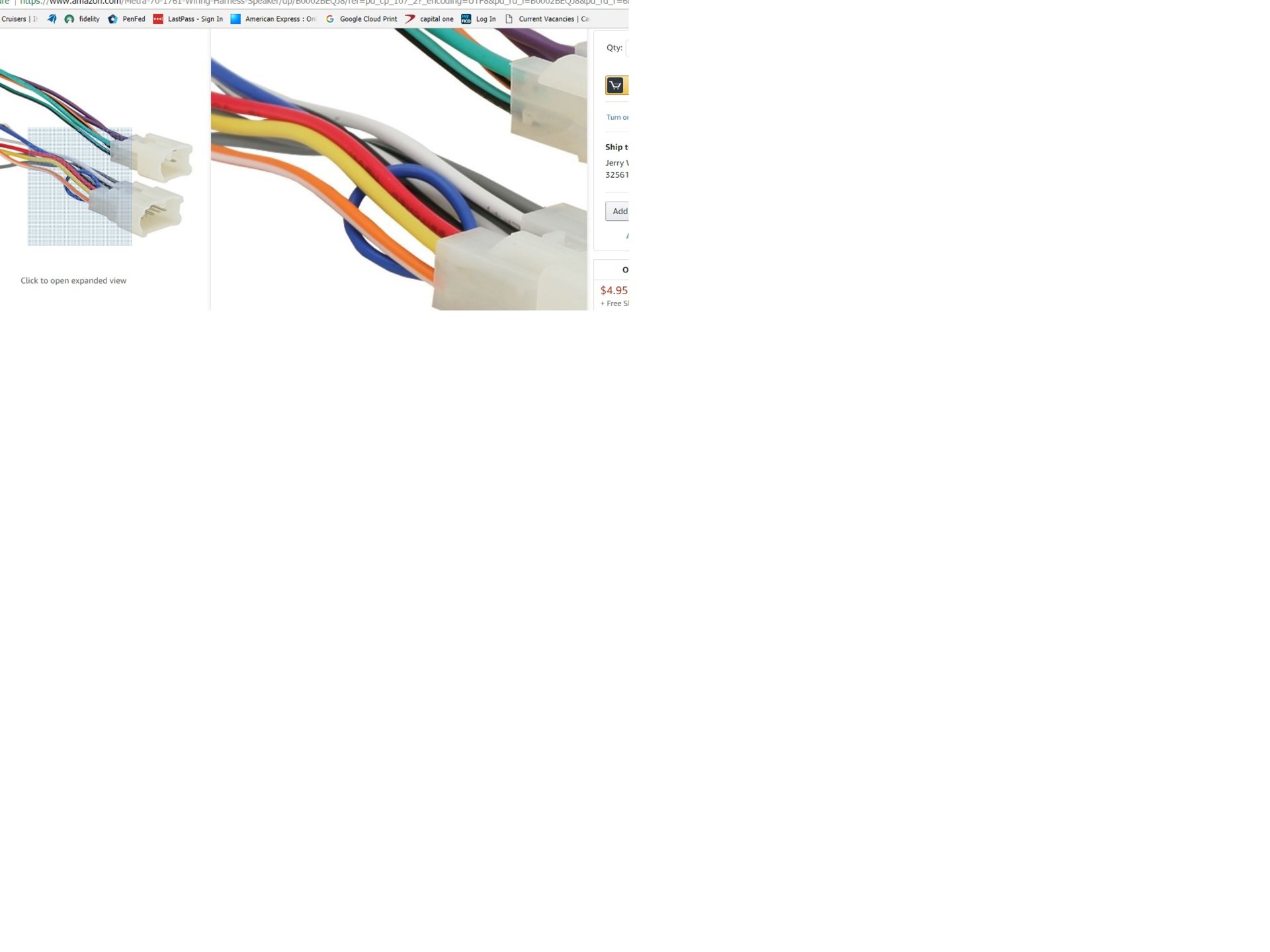 NOrthern VirginiA I believe. But I’m from the west coast, so what the hell do I know?

Another 04 owner down with the Tundra wheels. 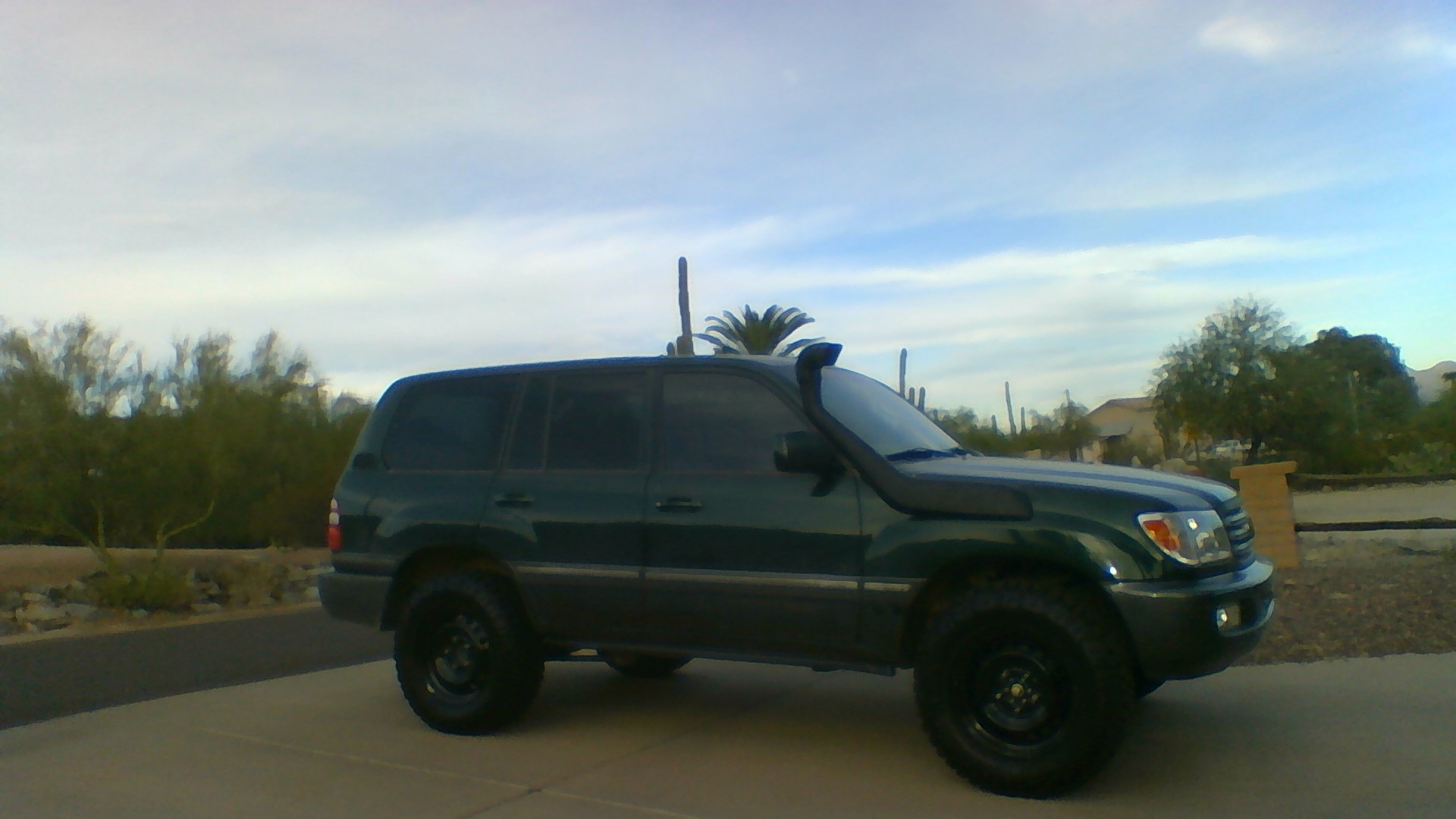 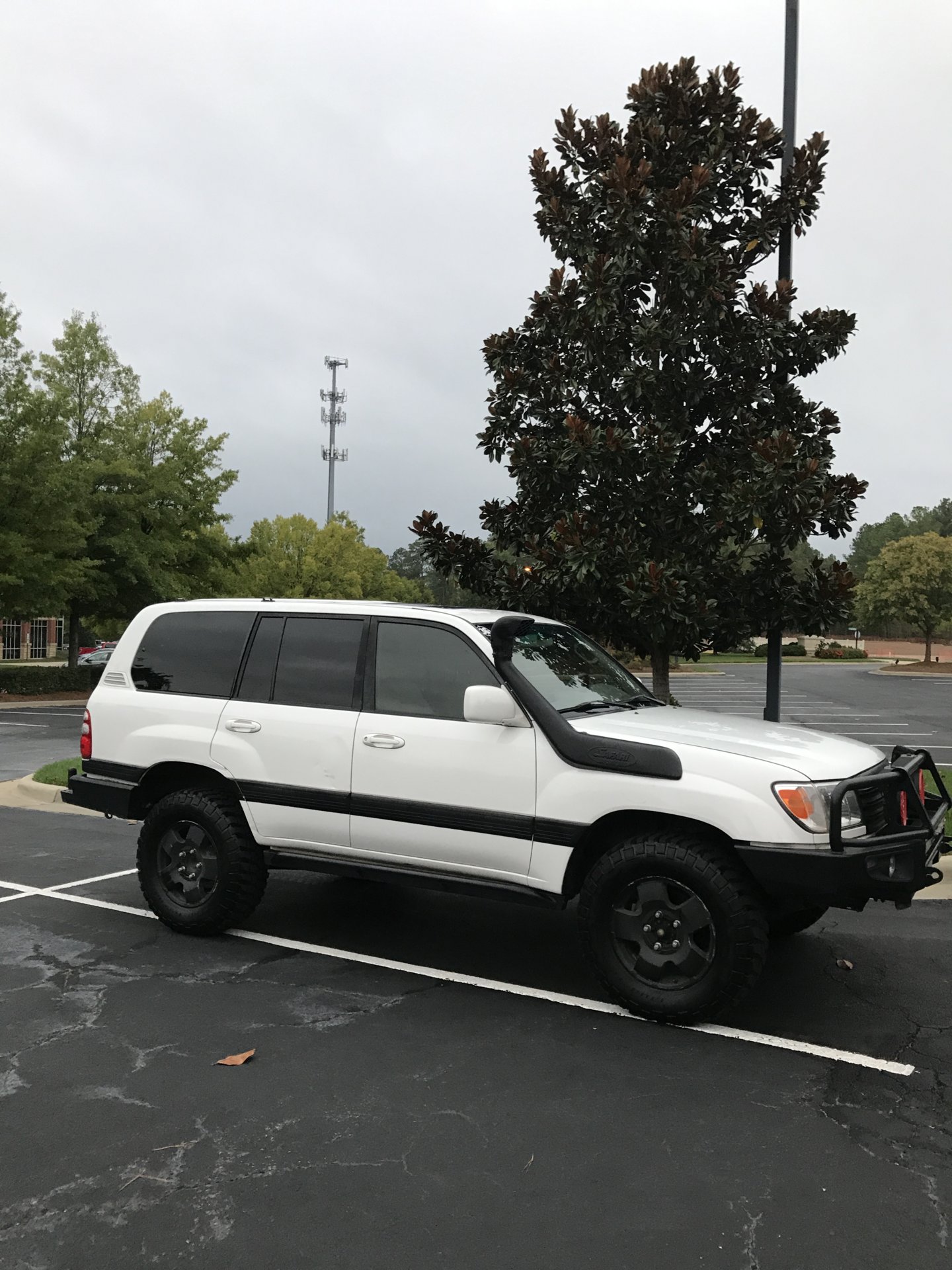 joseywales said:
NOrthern VirginiA I believe. But I’m from the west coast, so what the hell do I know?
Click to expand...


My wife used to live in Macon. I’ve never been, but always wanted to check out Savannah and Tybee.
You must log in or register to reply here.

Time for a new alternator?