i need an information, we have the possibility to buy a V8 1UZ engine from a lexus SC-400, with automatic tranny type 41LE (i think, not sure)...we would like to put this engine and gearbox in a fj40 or fj45.
I need to know wich transfer case to put behind this automatic gearbox ? and if it's possible ...

we have ECU and all electrical harness, engine is still in lexus.

hey, i've stuffed around with this idea a few times when i worked for toyota, i have a feeling that the uzj100 autos bolt to the 1UZ bell housing that way you get the transfer case as well with minimal dicking around,
have a look at toyota's light trucks they used that auto in some of there 4by's especially behind the 1GR-FE hilux and prado,

if your not up to that theres plenty of people who make adaptors for em, to put what ever you want behind the tranny even the old 40 split case

i see here Toyota A transmission - Wikipedia, the free encyclopedia, that
30-40LE is the same than A3xx generation
the "E" say that it's electronicaly controled...so maybe 'll be a pb with ECU because i hear that sometimes there are 2 Ecu, one for engine,one for transmission, and sometimes only one for all...

i don't want spend money on V8 engine that could not be fit in fj40 with another gearbox , like the one from an uzj100 ...i have to be sure of the possiblity to swap the gearbox.

i can read that this gearbox is for :

what i can read also on other website
http://www.lextreme.com/forums/showthread.php?p=92410
is that from a 3B diesel engine to a Lexus 1UZ-FE engine.
The 1UZ engine came with an Aisin 30-41LE(or A341E) gearbox which has a left-hand output (as viewed from the driving seat). However the front axle on the FJ40 is designed to be driven from the right-hand side (again, as viewed from the driver's seat).
Last edited: May 25, 2010

Hey mate I am in the process of putting this same combo in my 40. I know it has been done by at least one other here in Oz although he did it a different way to me.

What I have done is mount the soarer auto to the engine, I then got the rear section off an automatic Surf (Import 4 Runner). If you remove the rear section of the soarer auto and shorten the shaft to fit the rear of the new case on. From here you can either fit a chain drive case off the Runner Hilux (Tacoma?) I chose to fit a chain to gear drive adapter and fitted a Hilux gear driven case with reduction gears fitted.

I also had the oil sump off the other box fitted as it is larger and will stop the gearbox overheating offroad. I will be fitting an oil cooler also just to be safe. The only real downside I can see is its quite long and the front shaft may be a pita, I havent gotten that far yet. I am also stretching the wheelbase so should still have a decent rear shaft length. 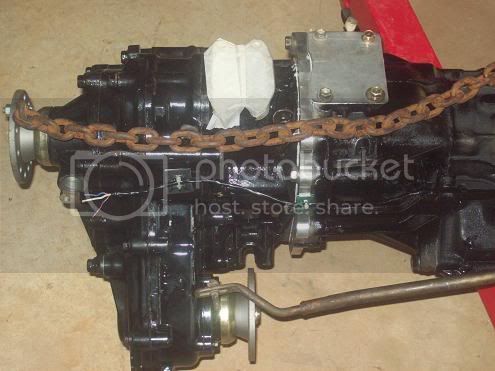 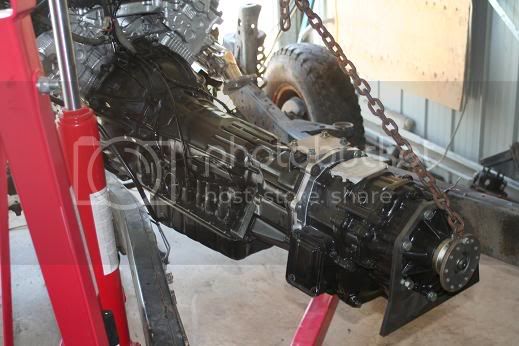 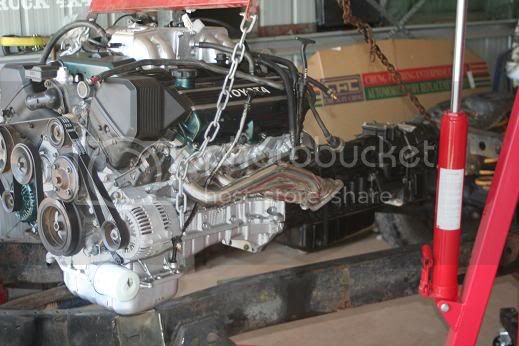 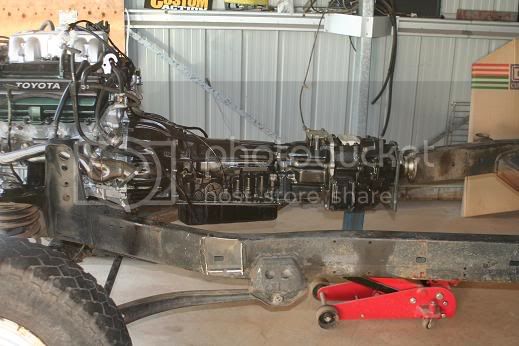 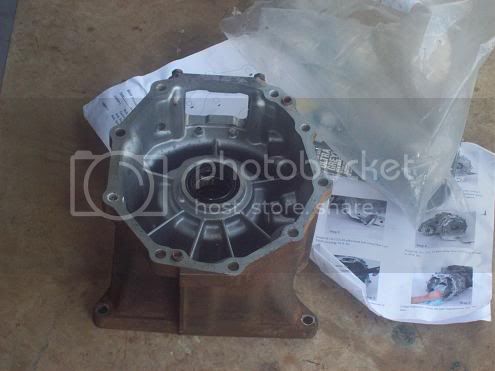 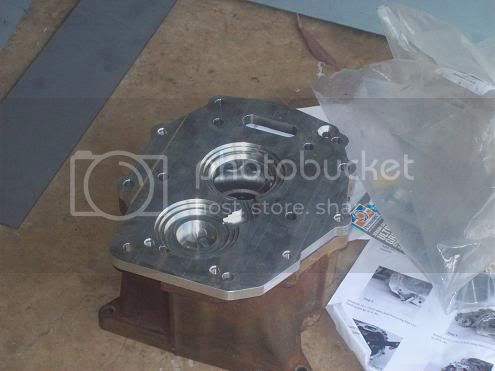 that auto looks very similar to a 100 series box, its been a long time since i have had the pleasure of working on those machines, i know there a 5 speed box, electronic control, and the transfer case was as well,

I will hunt the part numbers and let you know, the 100 series box is totally different, they are also a lot more expensive here than the soarer ones. Most people here throw the 1uz autos away when they do a conversion and go a manual. I got mine for free, if you have access to a 100 series box for the same or similiar money I would go that way if not this way is cheaper.

Hi IS this one finished yet? how did the Front prop shaft work out? were there any body mods necessary and lastly who made the headers and did they mount with the body ok?
You must log in or register to reply here.

A
Engine Fun in the Texas Heat