So I've replaced the inner seal which the windows slide in and I've replaced the outer seal that the aluminum frame is clad in. I replaced the quarter belt and siliconed the clips. I still have the leak that drips onto Jack compartment. When water pools up it drips from below the seal at the spot in the picture. What am I missing? 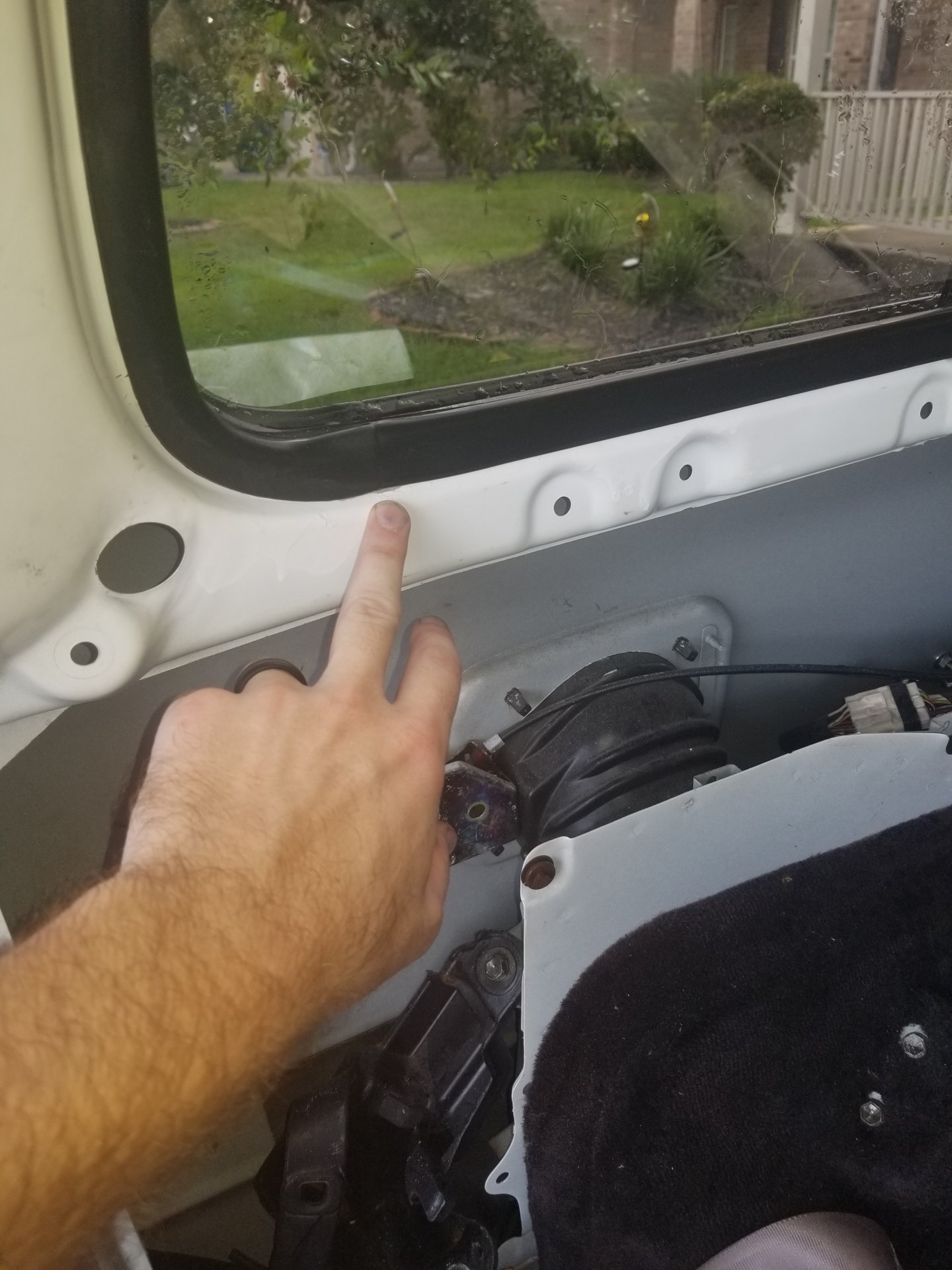 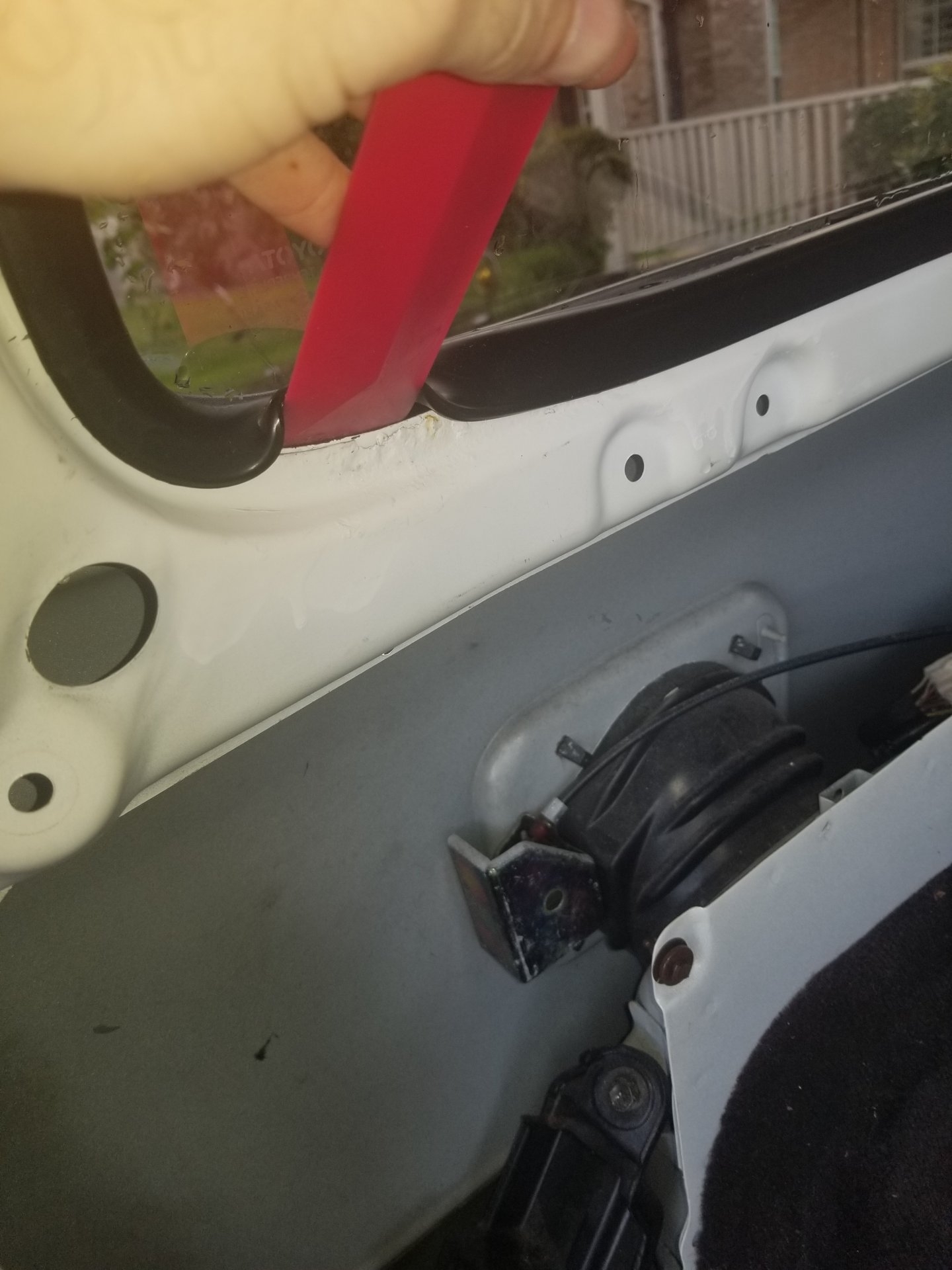 Can you take a picture of the window from the outside. Oddly enough I have seen people install the seal backwards.
N

I had a similar issue that went unnoticed by the PO of mine and ended up rusting a hole on the inner sheet metal just below the seal. Ultimately I think it was just that a ton of dirt and debris had caked up underneath and inside the gasket on the exterior facing portion. This was preventing water from draining out the small slit that is supposed to exist below the gasket on the outside and instead pooled up and began draining through the inside. I removed the gaskets and cleaned them really well and reinstalled and haven’t had issues since.

The rear quarter panel plastic vent piece just behind the window (I forget the exact name) can also leak onto the jack. This was the issue I had on the left. The gasket issue that caused the rust for me was on the right. After replacing the vent piece with a new one and sealing it with adhesive the leak was gone.
K

Is the water actiually coming out from directly under (at) the seal you're pointing at in the photo or are you just finding water on the jack?

The most common leak in that area with water getting into the quarter panel cavity is via the small holes under the belt molding where the clips for the molding snap in place. There is a very thin gasket for those holes (originally)
which deteriorates with age allowing water to trickle under the molding and into the cavity.

You could spray some water with a hose on the outside of the window and belt molding then look up inside the quarter panel cavity (or take a photo with the camera fully inside the cavity looking straight up).
P

It's actually leaking from where my finger is. See video. It leaked like this with the old window seal and replacing all the rubber and the aluminum frame didnt fix it. The quarterbelt is brand new and leak free.

I fixed it. The 6 plastic flaps on the bottom of the frame are important and need to also be in good shape. The good news is you can replace those cheaply with some film and glue.
You must log in or register to reply here.

While You're In There: Replacing brake booster