Is your transfer case leaking at the speedometer cable?

The transfer case in my 1hdt/H55 converted Fj62 started to drip from the speedometer housing. I finally got sick of the drips on my garage floor so I did a little research and ordered the needed parts. This is good for any cruiser with a split TC.

I tackled it this morning and the entire process took 20 minutes or less. I’d put up a thread with some part numbers and such to help out anyone with this same leak. 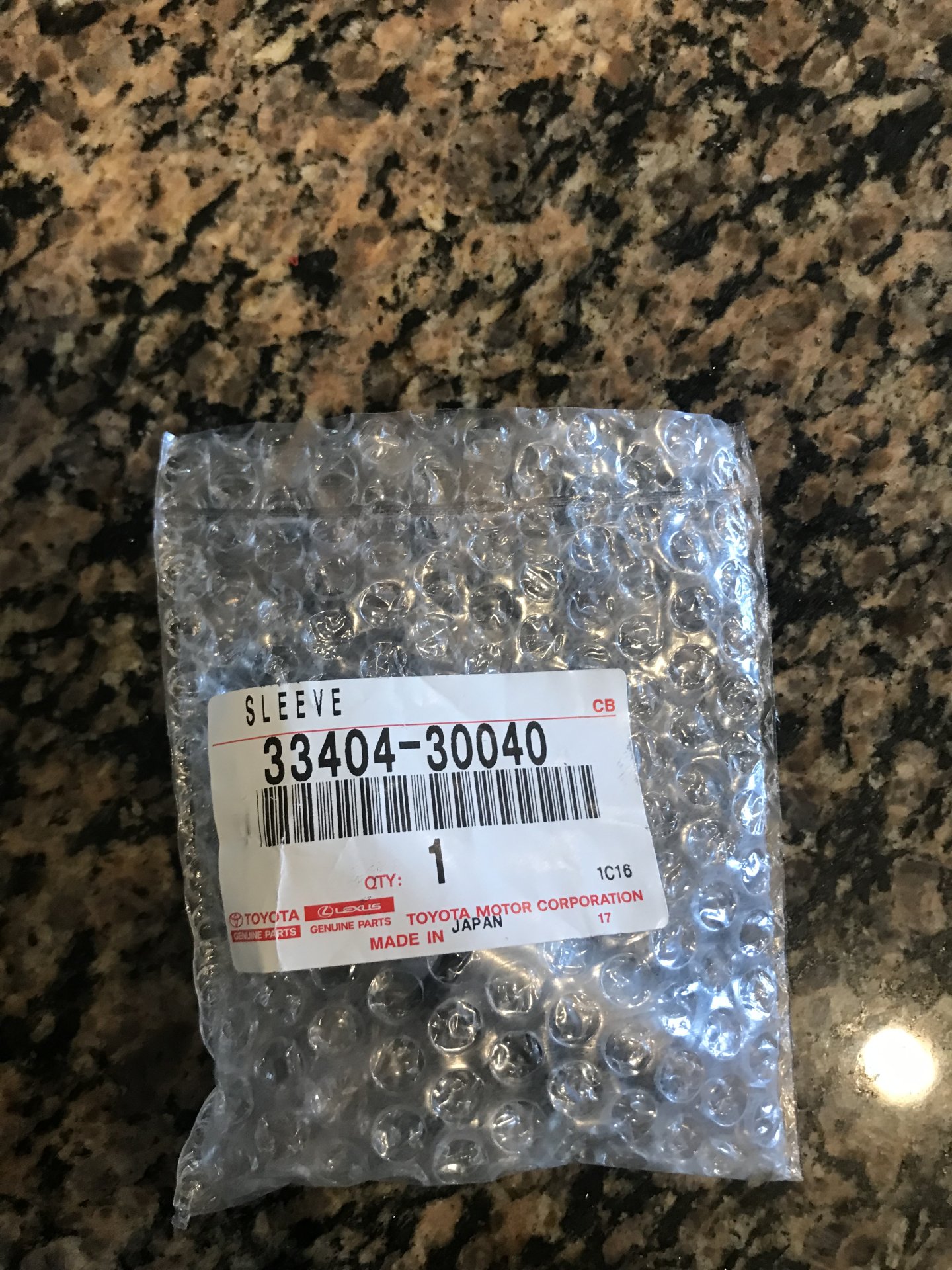 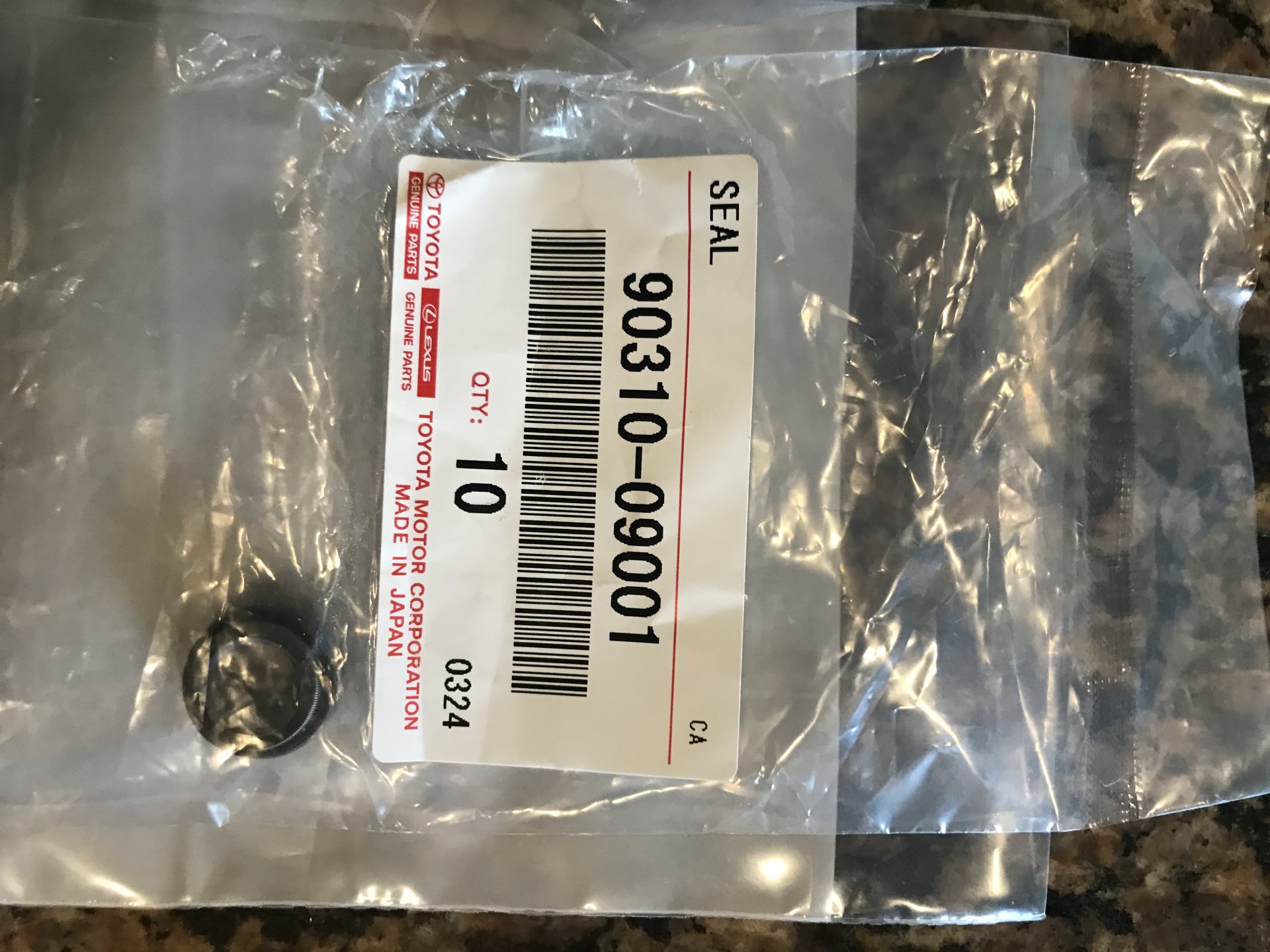 Don’t let this leak intimidate you, even if your a rookie, it’s a 1/2 banana job a most. The most time consuming process was the drain and refill of gear oil. Especially if you buy the complete sleeve Toyota 33404-30040. It comes with both the inner seal and the outer O ring already installed. Here is the new next to the old one. 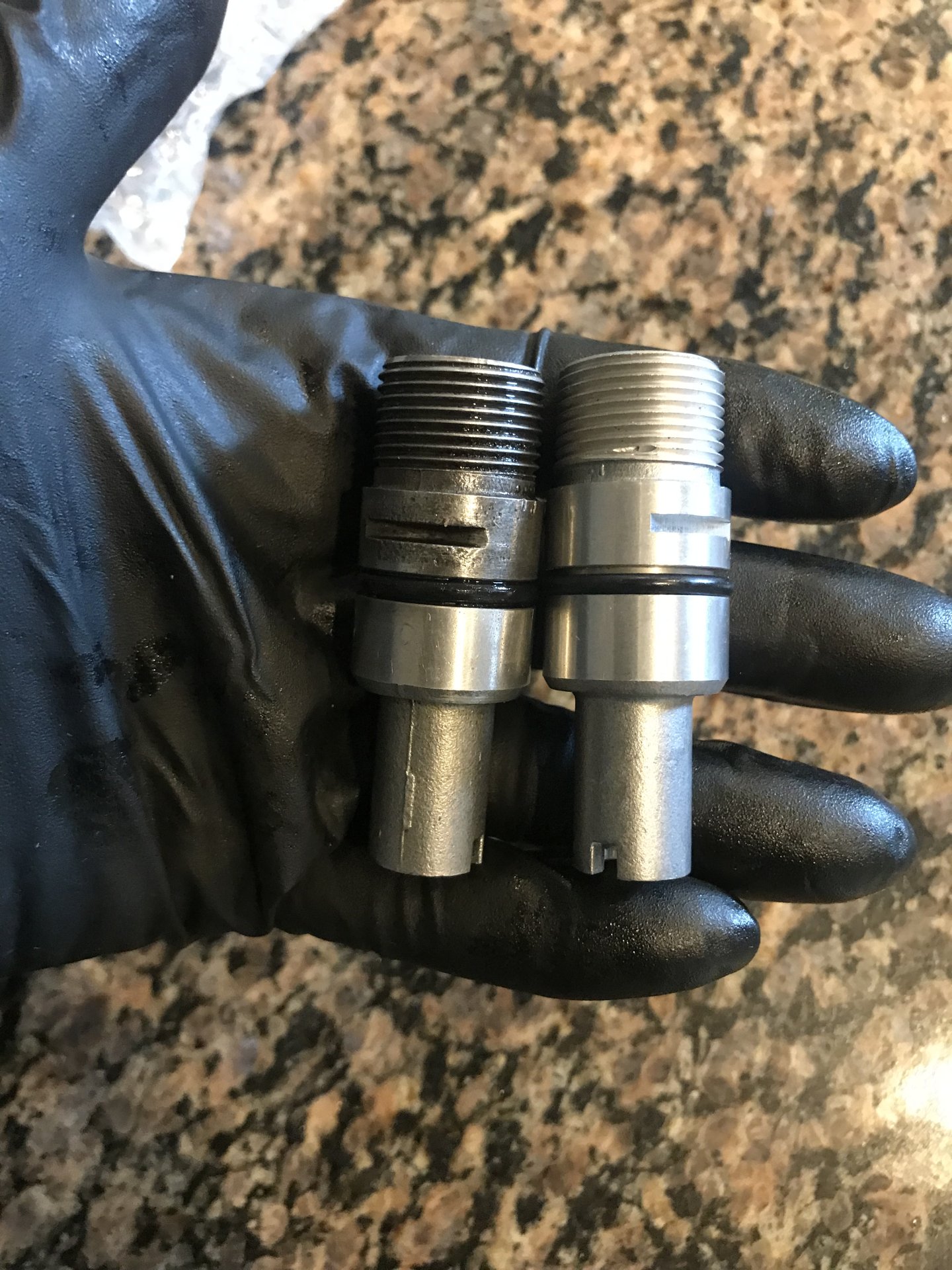 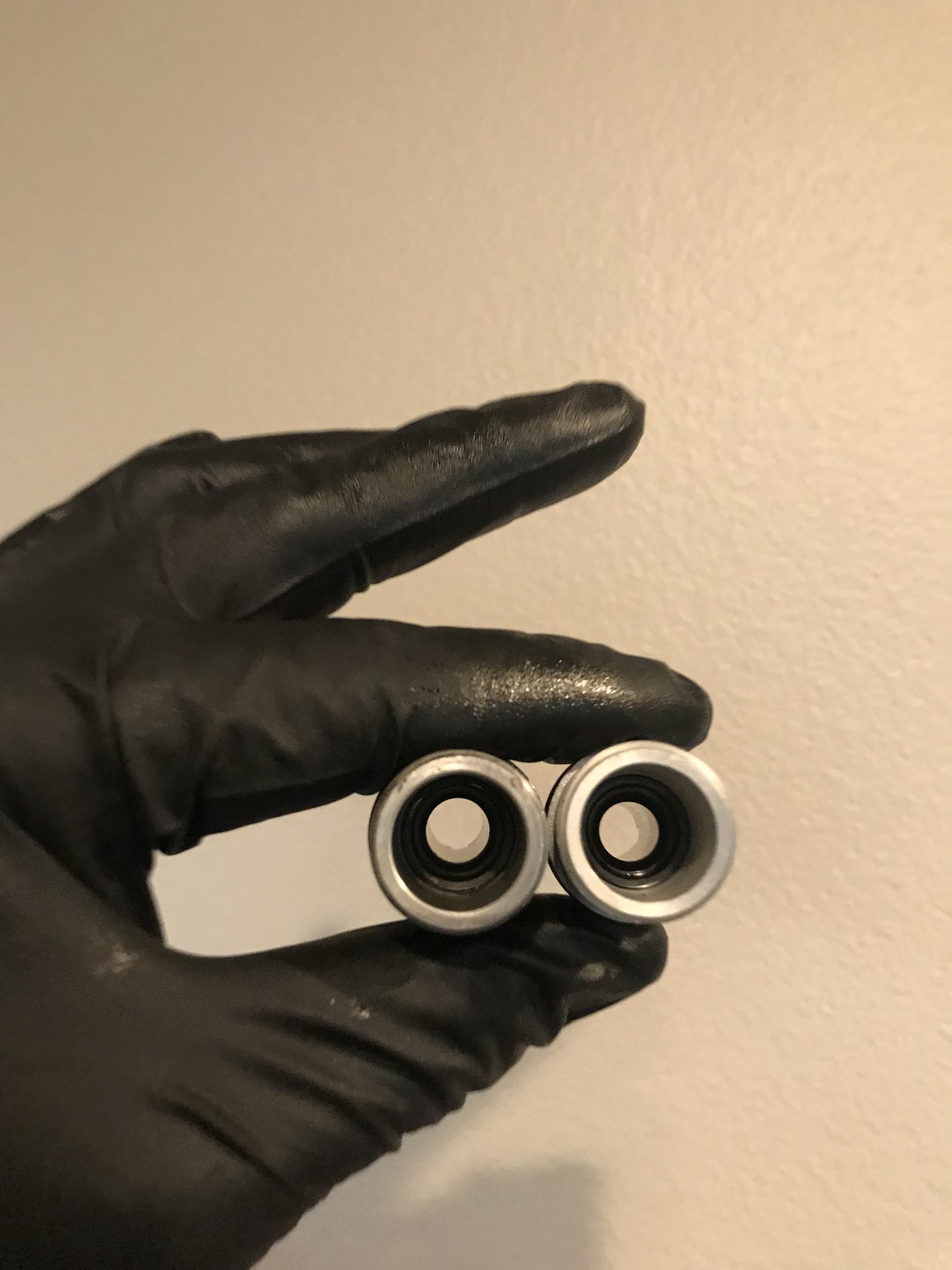 Hard to tell from the pic, but the old inner seal is worn, leaving the hole slightly larger, causing the gear oil to slowly leak. 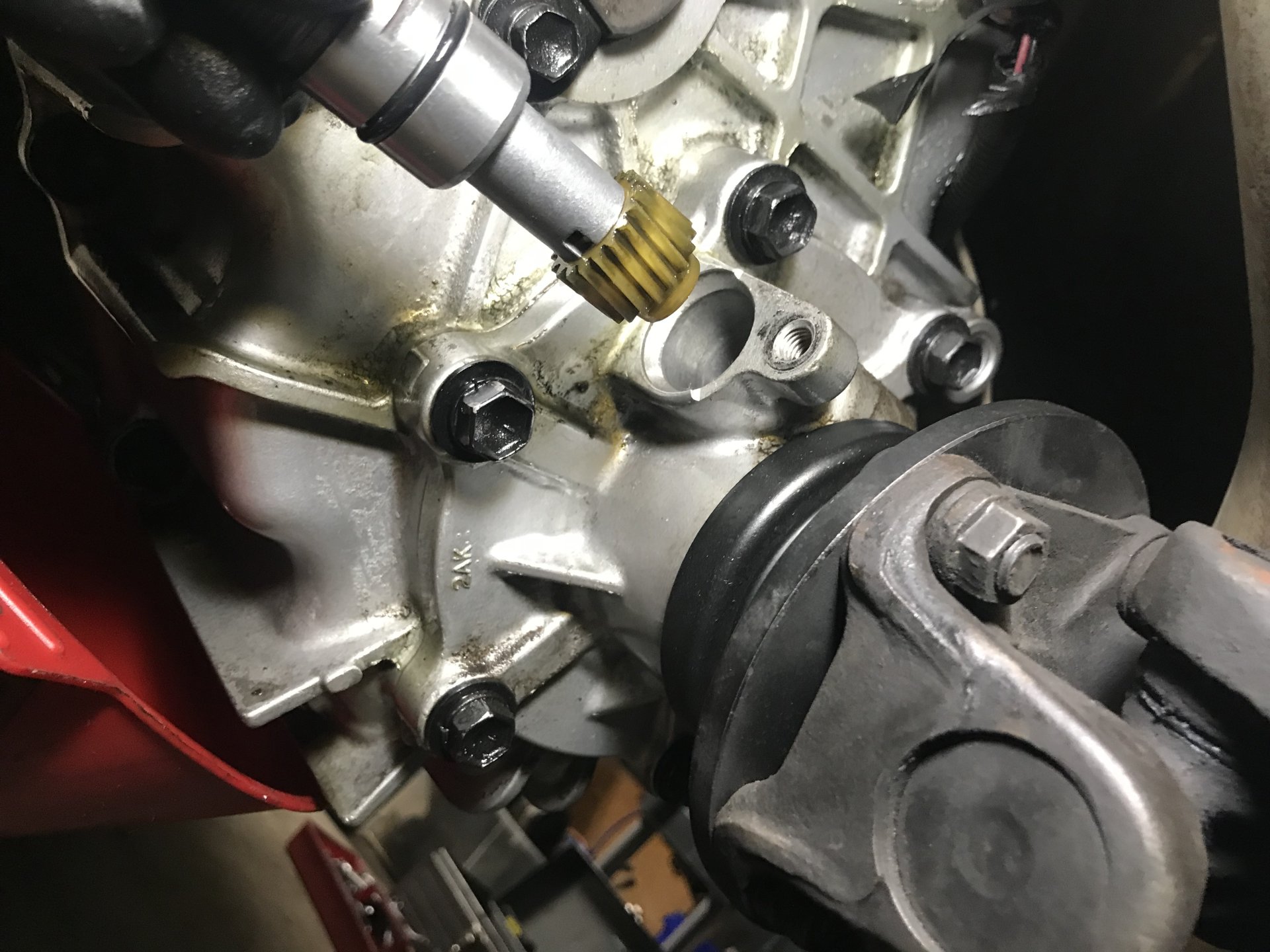 Slide the speedo gear into the new sleeve. I smeared a little gear oil on the outer O ring. Guide it in so the gears mesh up. It takes a little push to seat the sleeve with the new O ring. Then reinstall the retainer tab and 12mm bolt. Thread the speedometer cable back on.

Refill the transfer case with 2.1 liters of gear oil and your done. 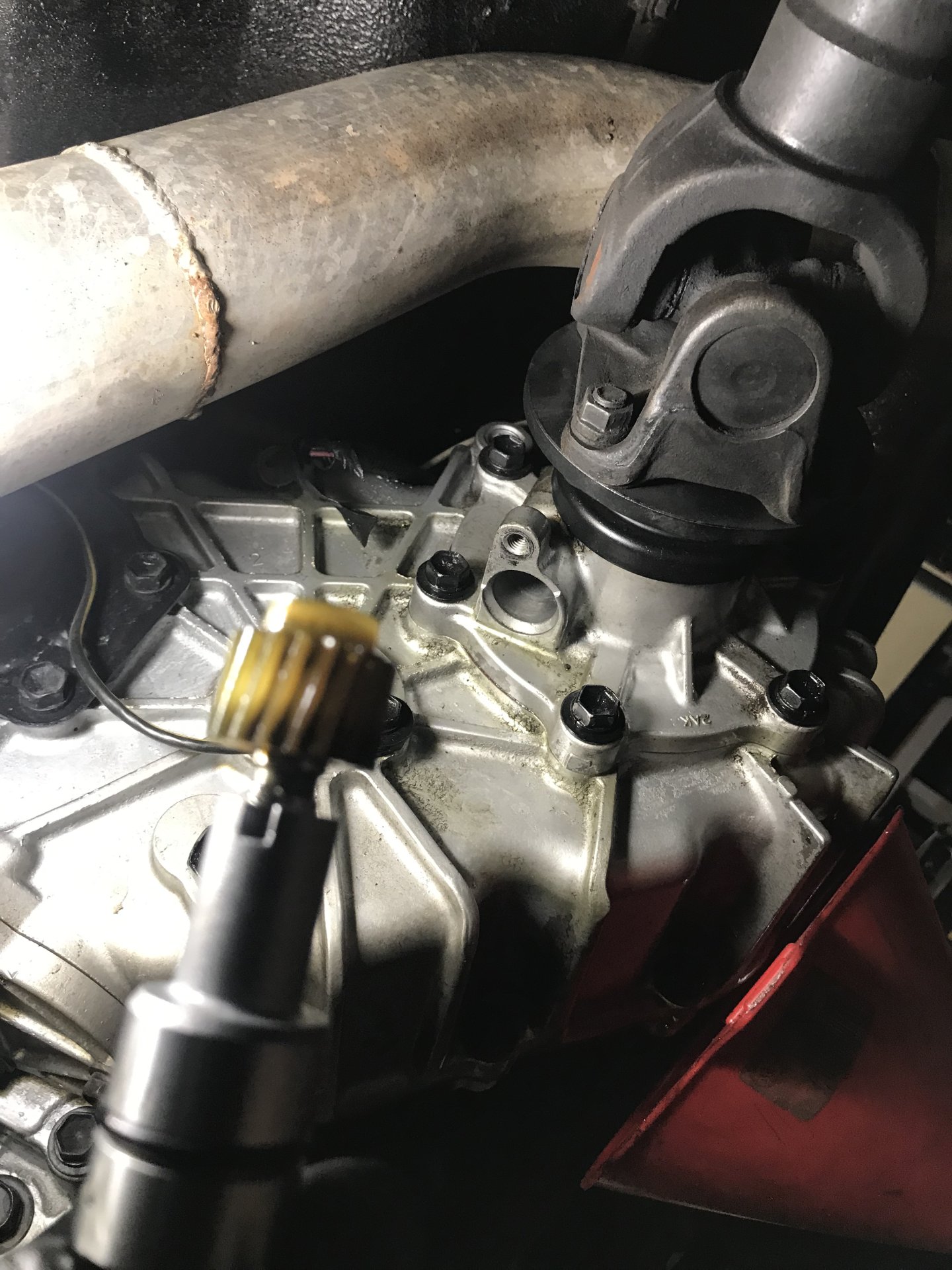 Thanks I have been meaning to look into doing this, great info.
You must log in or register to reply here.