Ok...I've searched probably a hundred threads but am still relatively confused about the identifiers and types of power steering gear boxes, which one I have, and how to rebuild the seals.

I have a 1982 Fj45 pickup truck from venezuela, with what I believe is stock power steering gear box and pump (I thought all of these trucks came with it from factory). It was my understanding that all of the FJ45s have what is called a "mini truck" p/s gear box that was used from 1979ish to 1984 ish on FJs and 4runners. Am I wrong in my identification? I've watched youtube videos of conversions from FJ40s with no p/s to FJ40s with "mini truck" p/s and it looks like what is on mine...but maybe I am wrong.

I ordered the p/s gear seal kit from Cruiser Corps that says it is for FJ40, FJ45 from 1979-1984. I emailed Cruiser Corps to confirm and they said this is not for "mini truck" steering boxes. 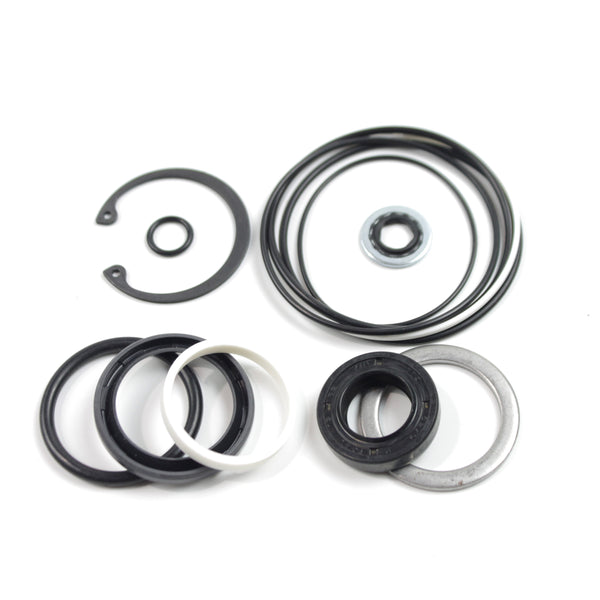 Thanks, y'all. My gear box is leaking pretty good and I'd like to get this taken care of. Pic attached. (ignore the dangly cable) 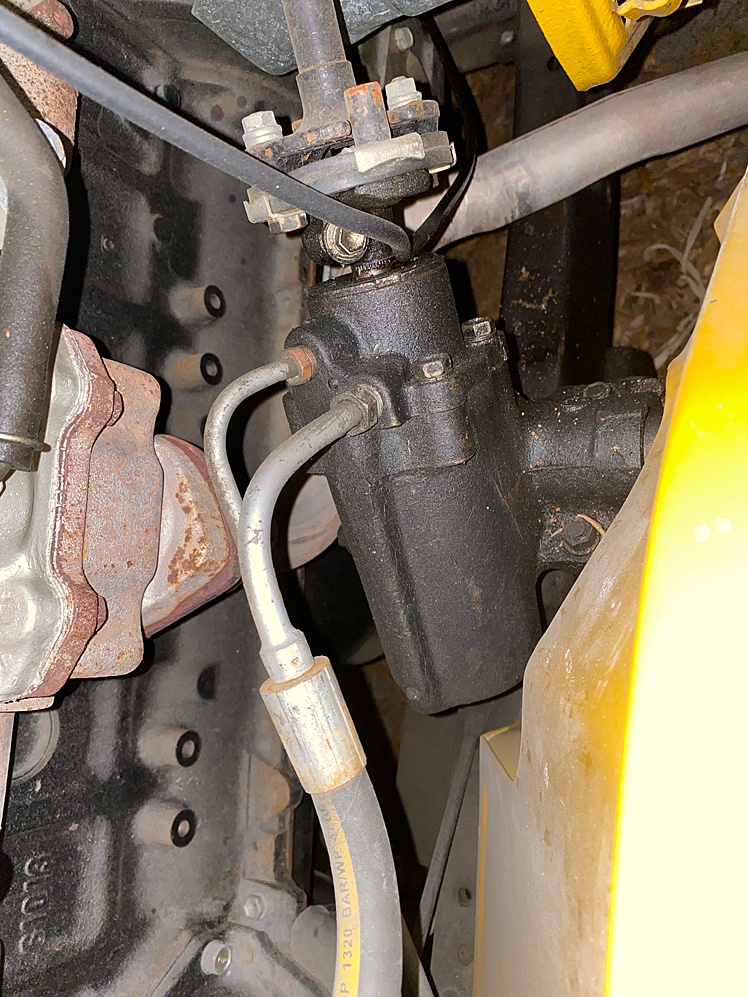 Can you post a picture of the mounting bracket? It looks like you have a minitruck power steering box. This is my setup 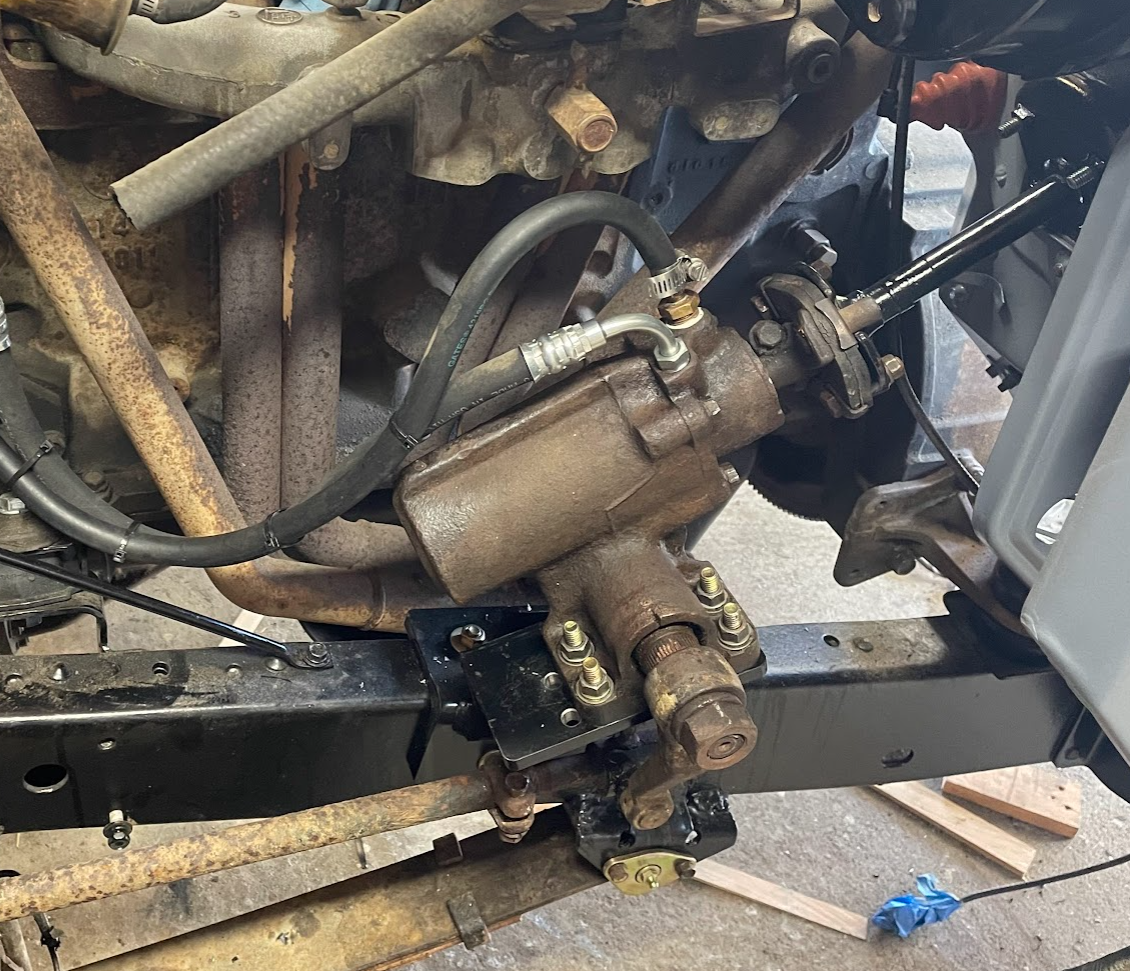 I built a "oem" 40 series ps gear using a 40 series case and mini truck internals. I am pretty sure the seal kit is the same for both since they share the same internal parts. The only difference between the two is the mounting angle, hence the non stock mounting bracket required to use a mini truck box on a 40 series

Pic of a factory mount from driver fender, note rivets on lower left.HTH 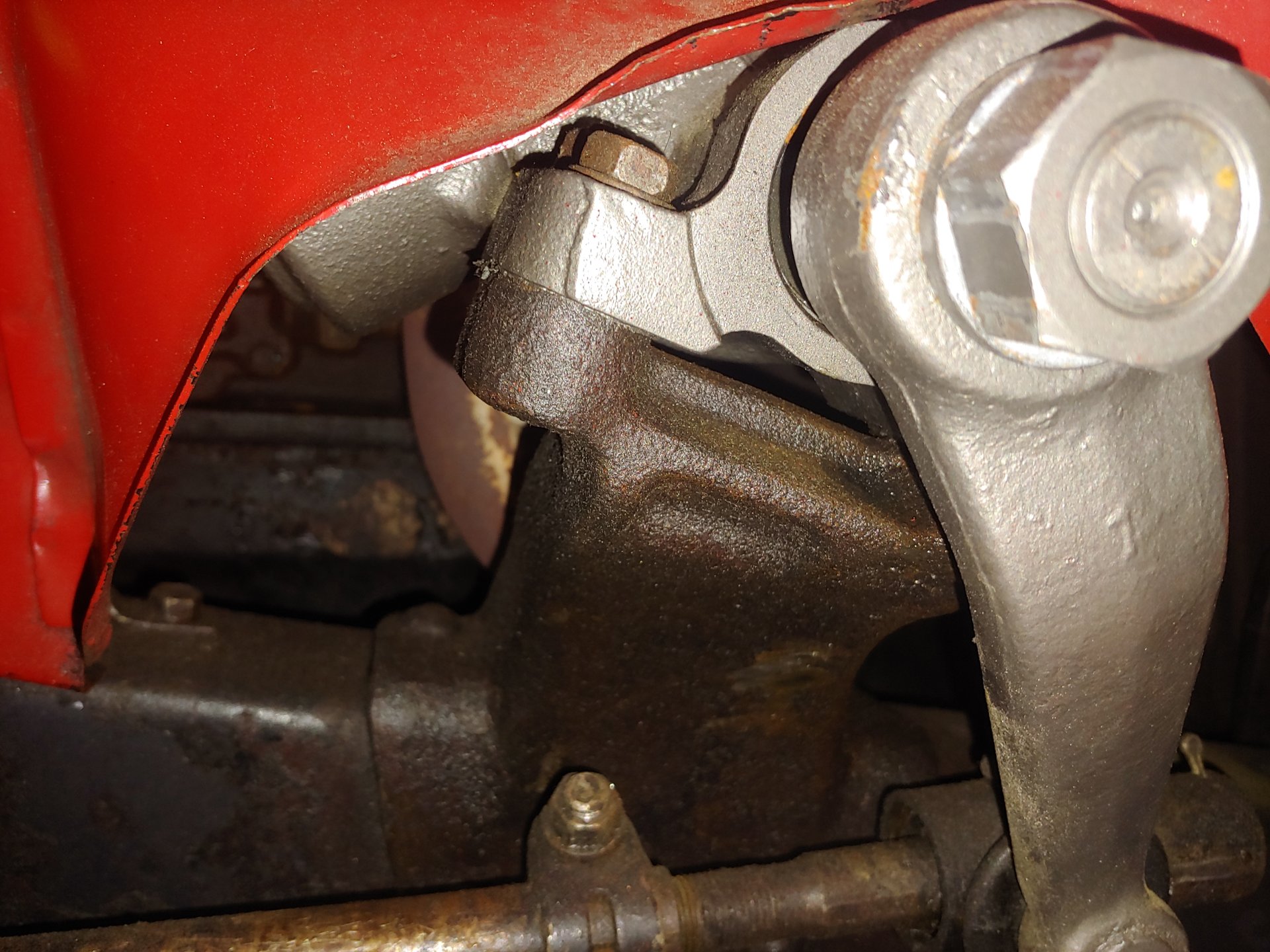 Definitely looks like I have a factory mount. Is that the only difference between “mini truck” and the OEM...the mount? 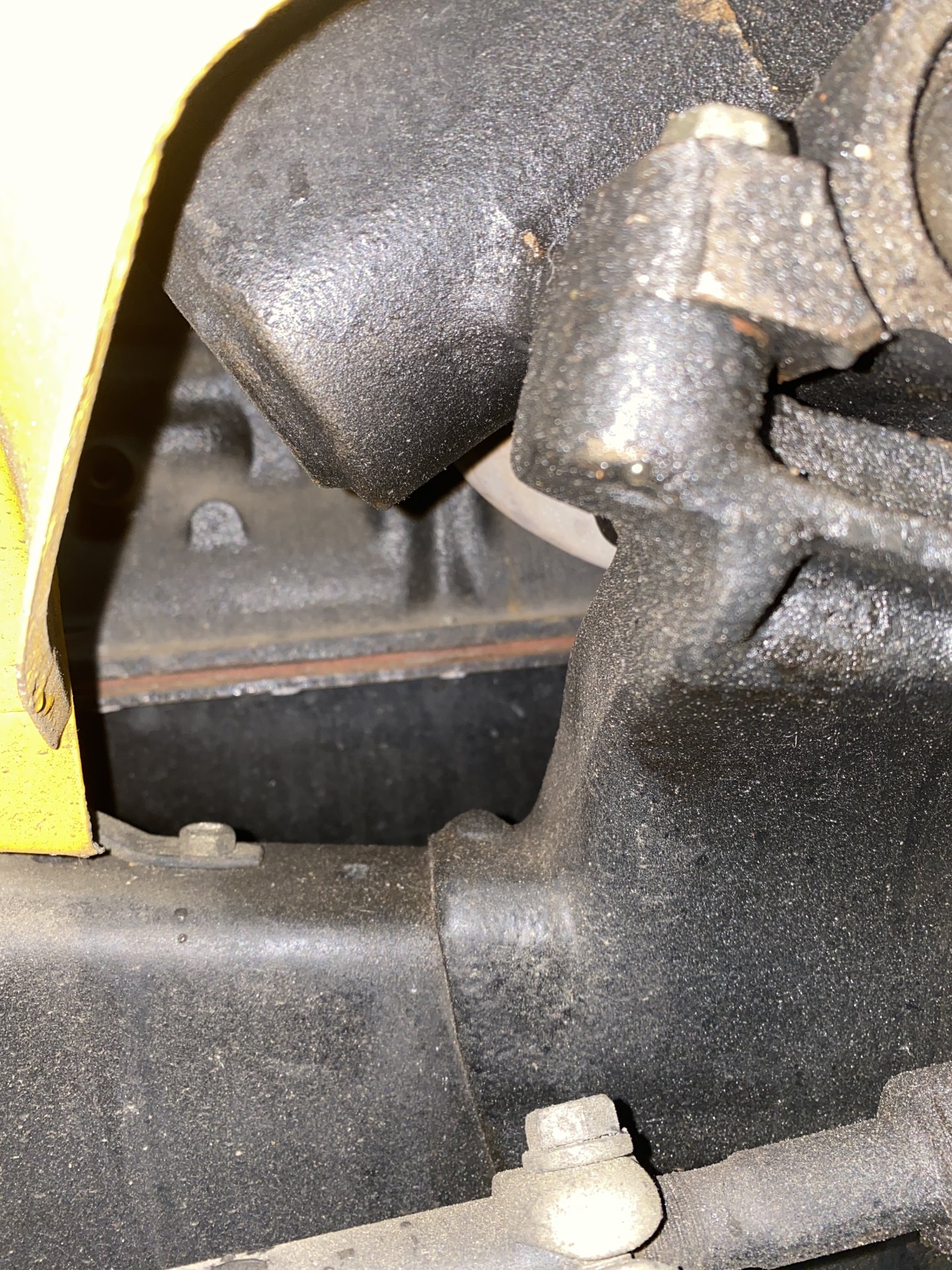 OEM has factory rivets to frame. Conversions involve obvious mods..brackets etc.
Looks factory.
Any pics of this truck?
I sent my leaky power steering box to an online rebuilder, very pleased.
Let me know if you want more info.

I’m hoping the rep from cruiser corps was mistaken and their seal kit will work and I can replace on my own. If I run into issues I’ll hit you up! 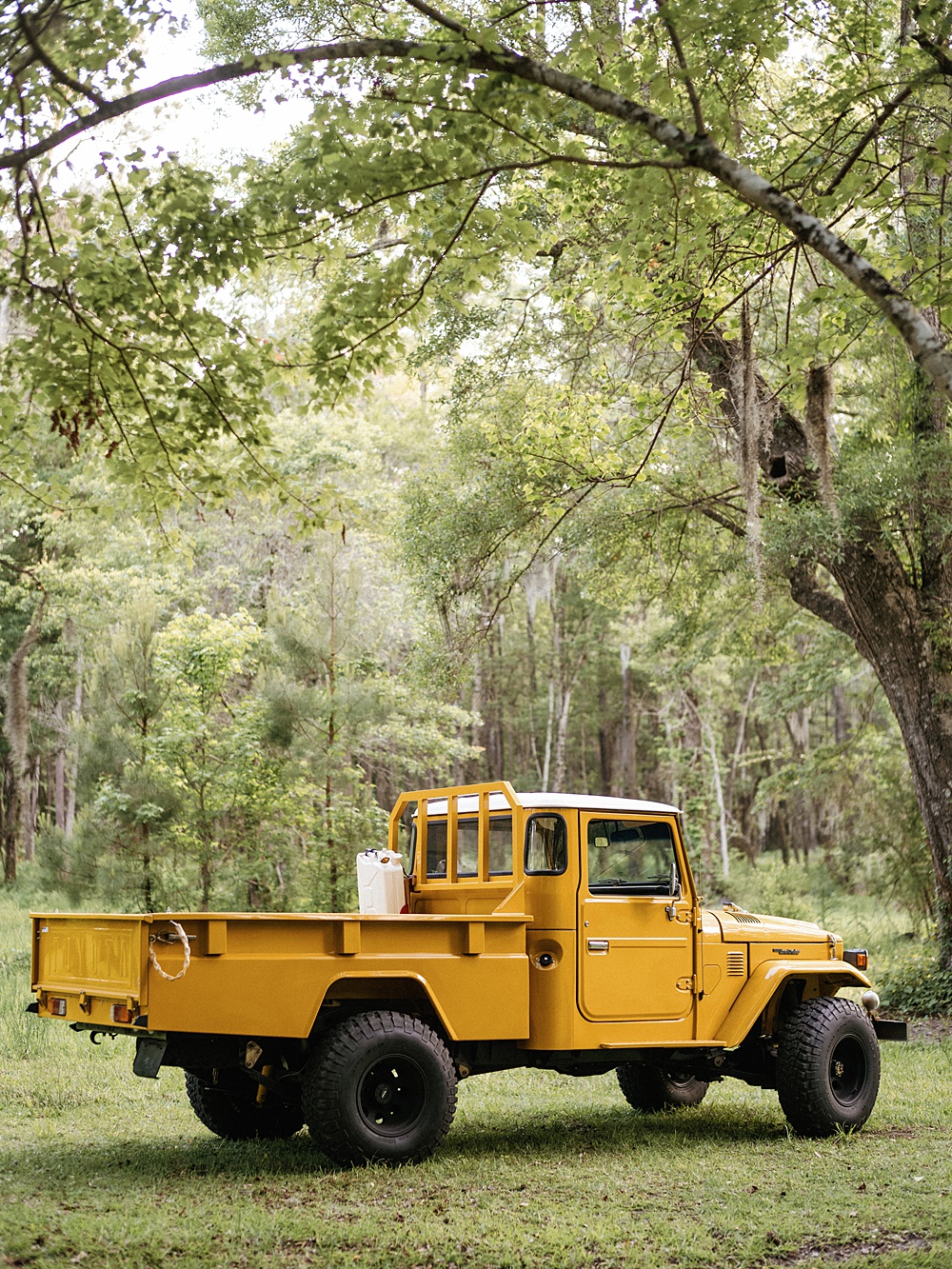 Cruiser Outfitters would be my next (and probably last) stop in the search. 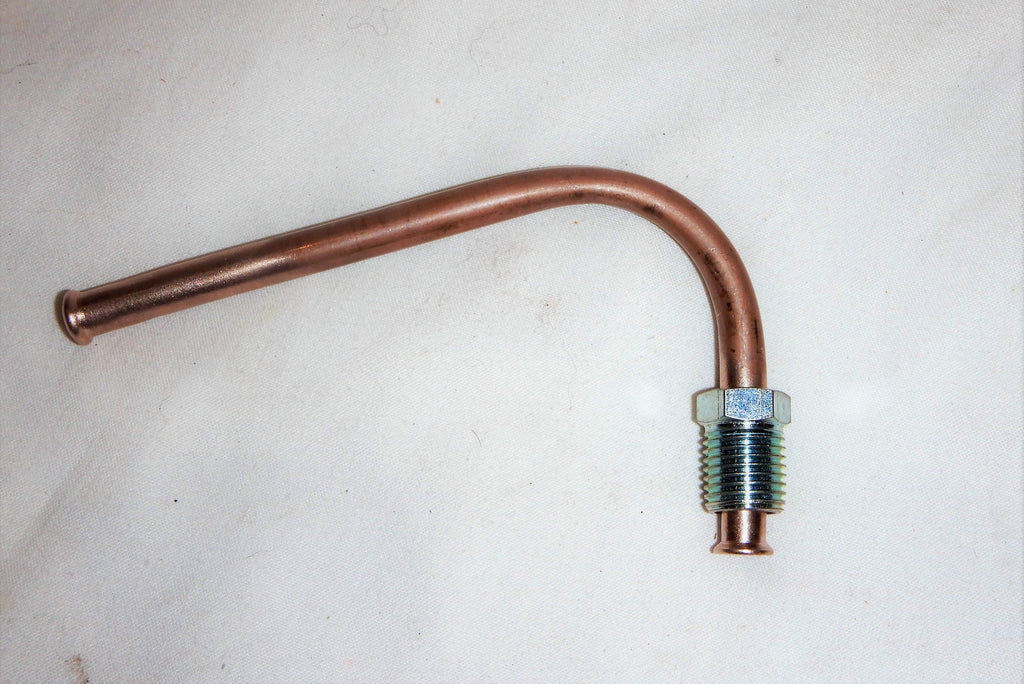 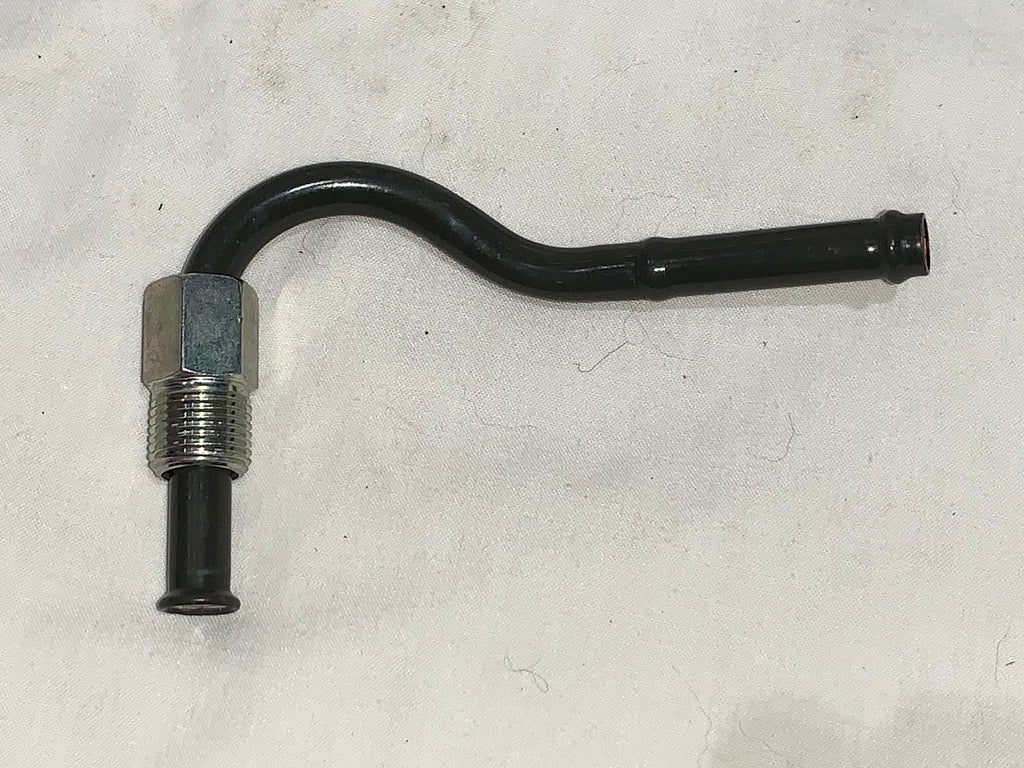 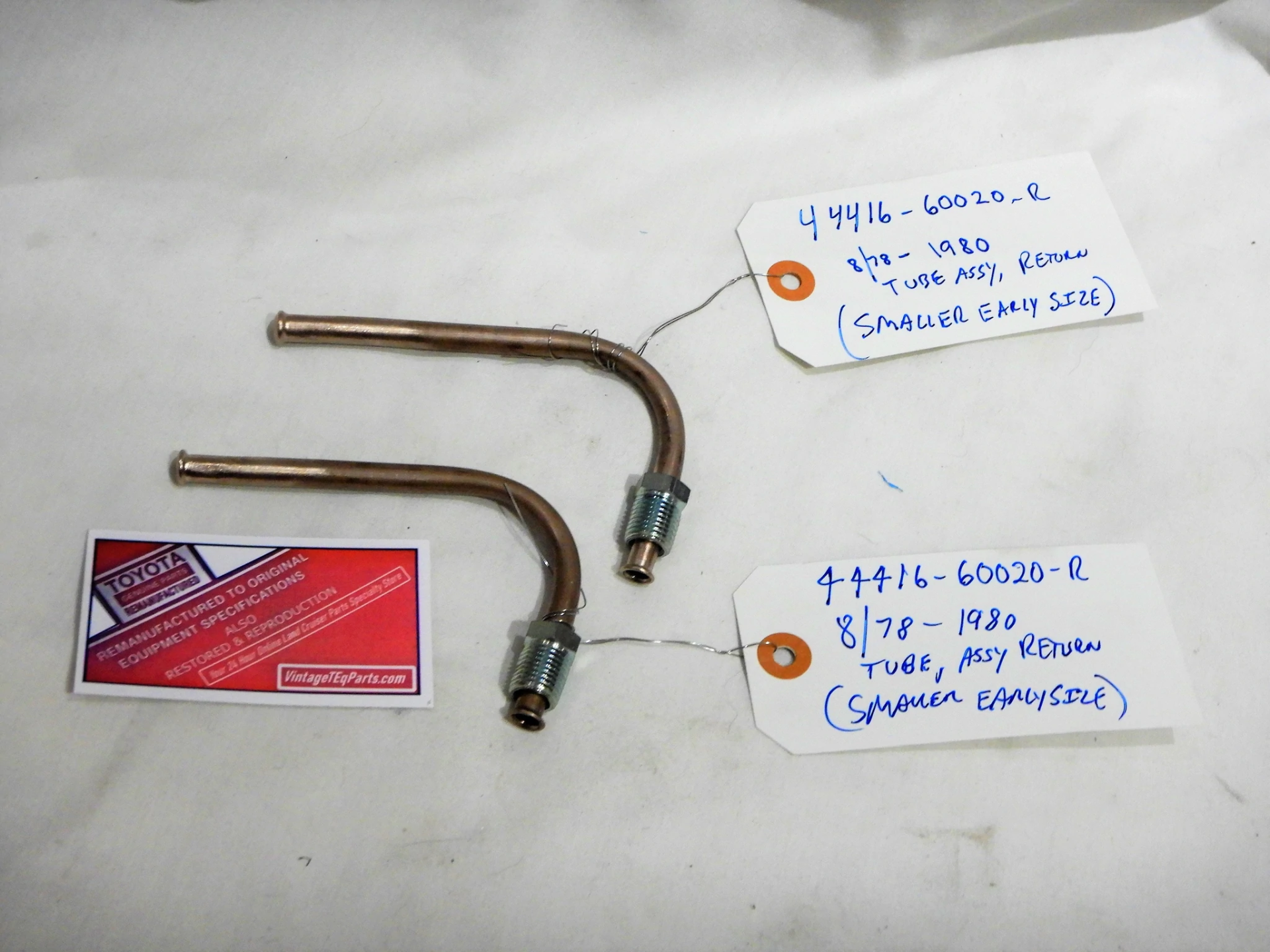 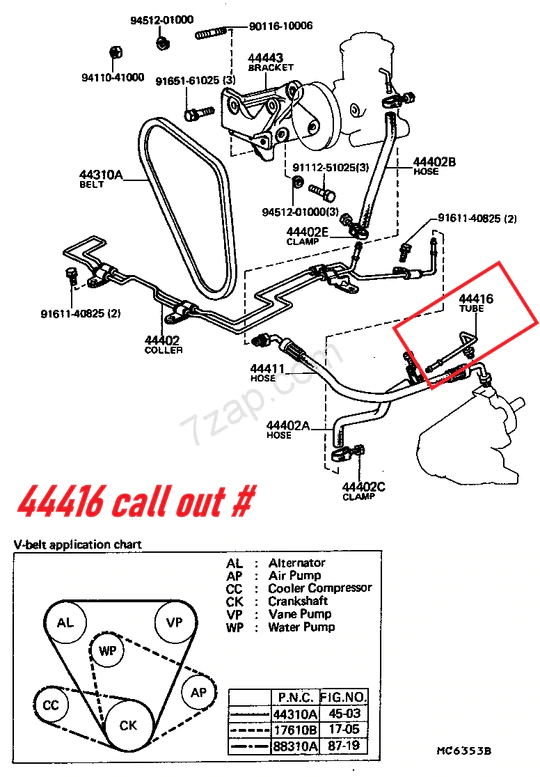 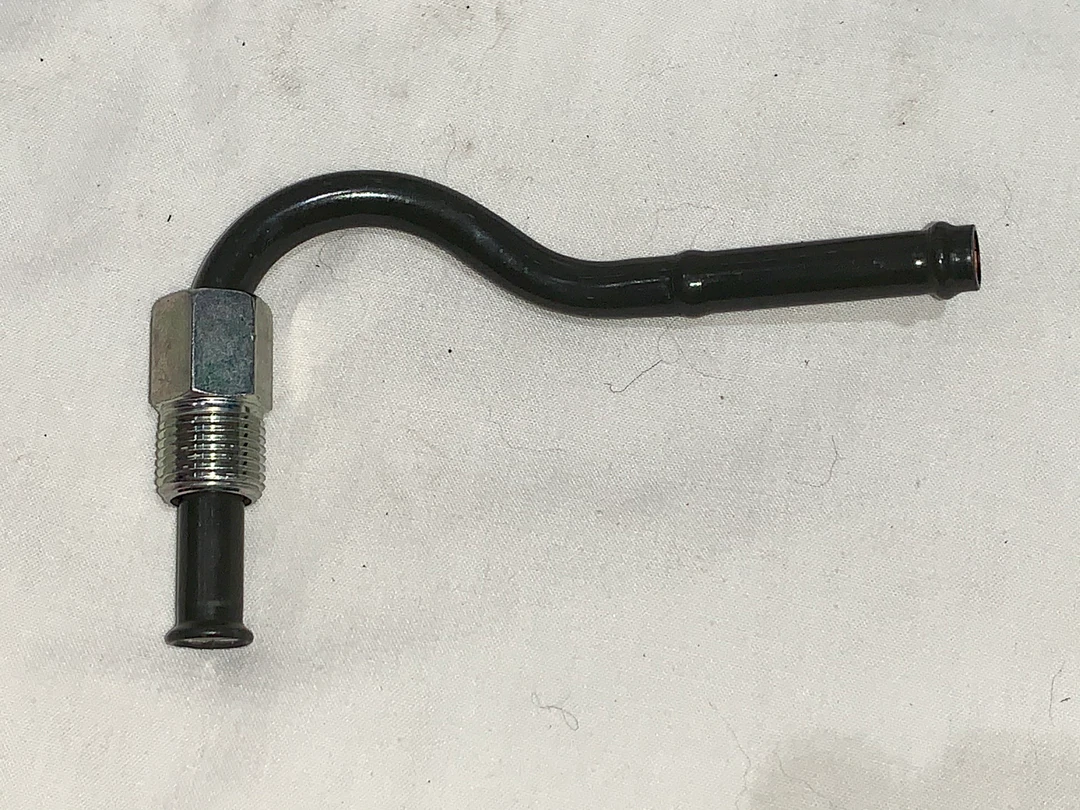 
That's the bed fitted to south american trucks. My understanding is that they were shipped with no bed from the toyota factory to south american where resellers could install a few bed options.
You must log in or register to reply here.