This tug is for sale locally with a Toyota diesel. Any ideas?

Shoot in the dark : C serie engine or N or WZ. 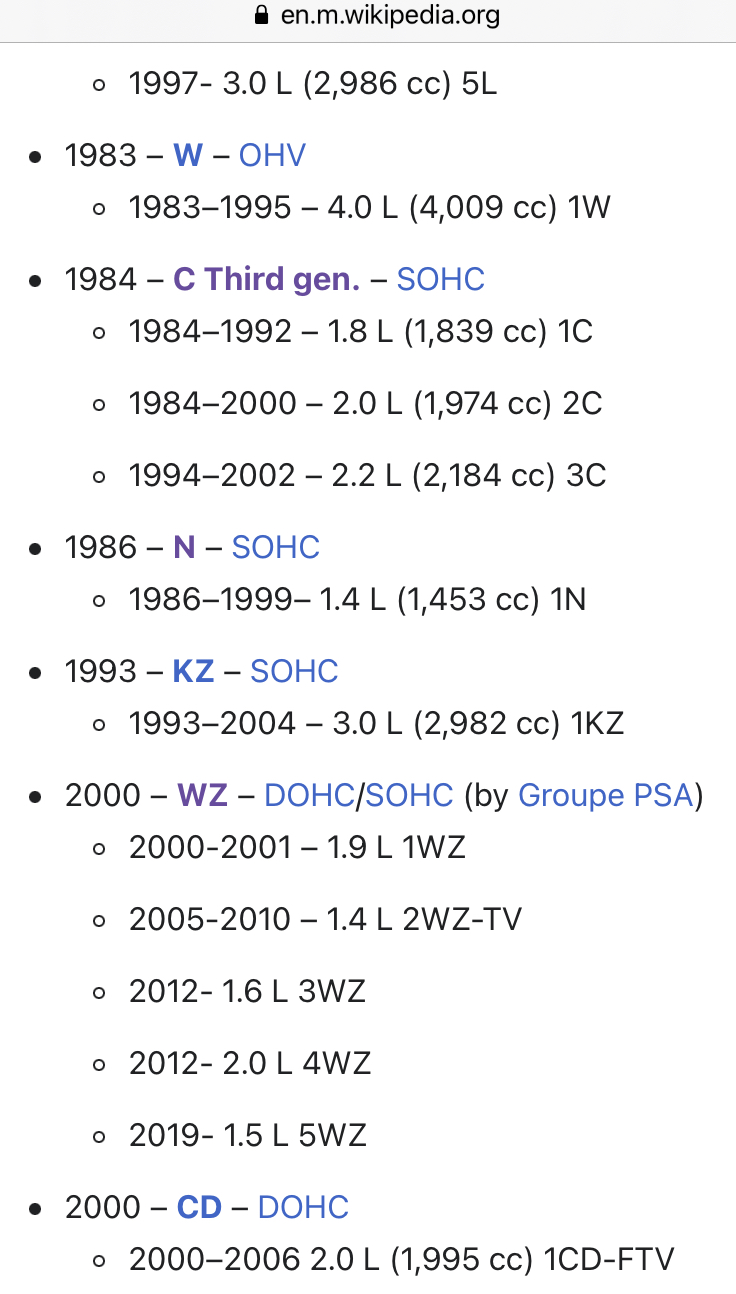 We have had discussions about these before.

The one in the pic looks like this 2J fork lift engine for sale in S Africa. The airport tugs and forklifts share the same engines. Also used in the Toyota SDK7 skid steer loader.

If they were used in 1972 toyoaces, they are pretty old. Also used in police and prison buses from the 60s
There is also an older J version which is less powerful 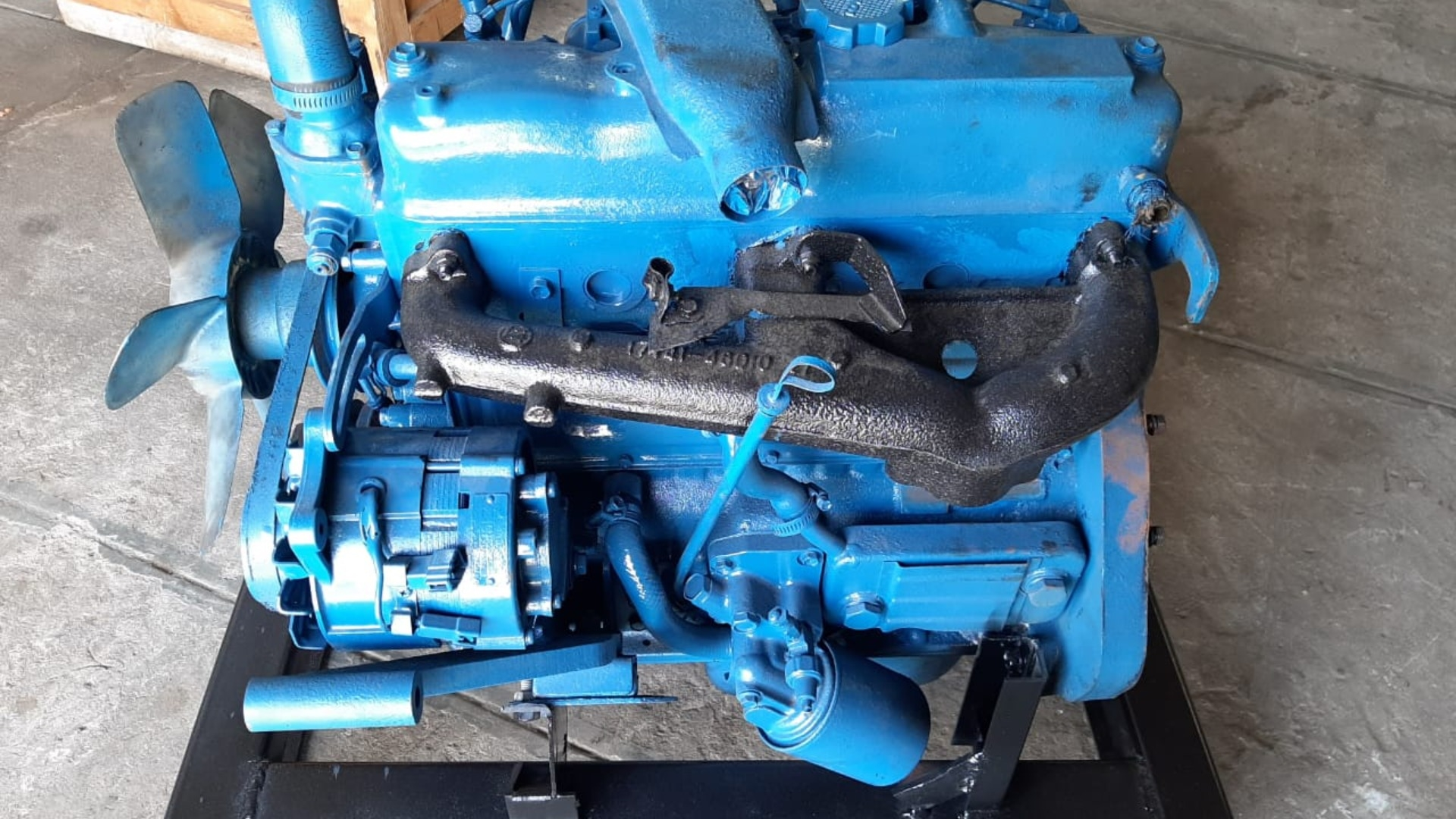 The blue engine appears to be missing the vacuum pump. Maybe the brakes were full mechanical, no booster.

daniel.watters said:
This tug is for sale locally with a Toyota diesel. Any ideas?

You driving it to the next club event?

Gun Runner 5 said:
You driving it to the next club event?

It’d take me a couple days to get there….