Im new to the 80 series but i have a 97 4runner that i came up with an idea for a sg2 mount, basically im looking for someone that has an 80 series like mine with the correct tools to help make a similar mount, the 4runner mount replaced the crappy cupholder in the dash whereas the mount im thinking of for the 80 would replace the little pocket that im assuming is a cassette holder, the pictures attached are of the mount and it installed on my 97 4runner limited. The mount has a channel that the obd cable gets routed through the dash for a clean install 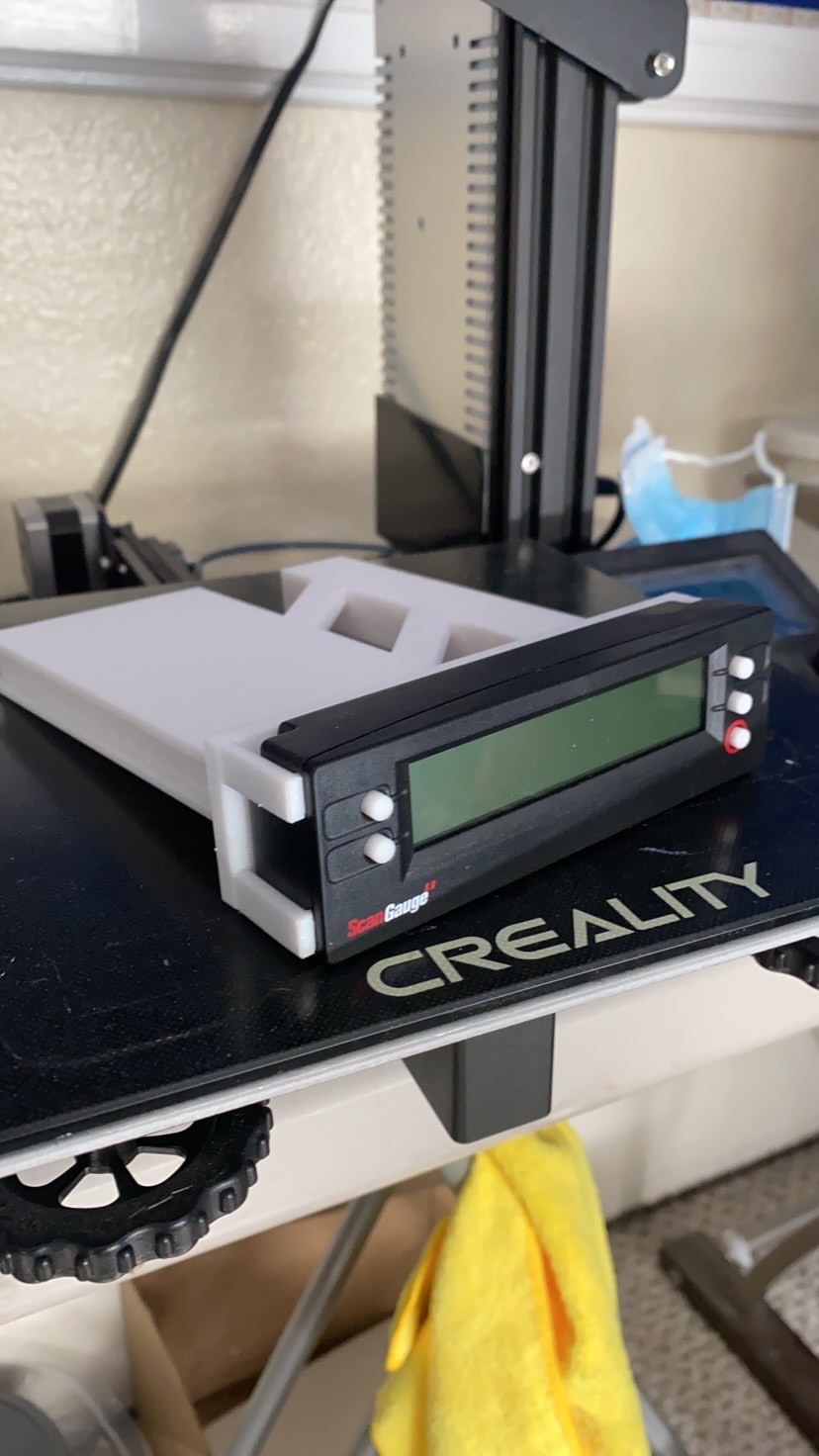 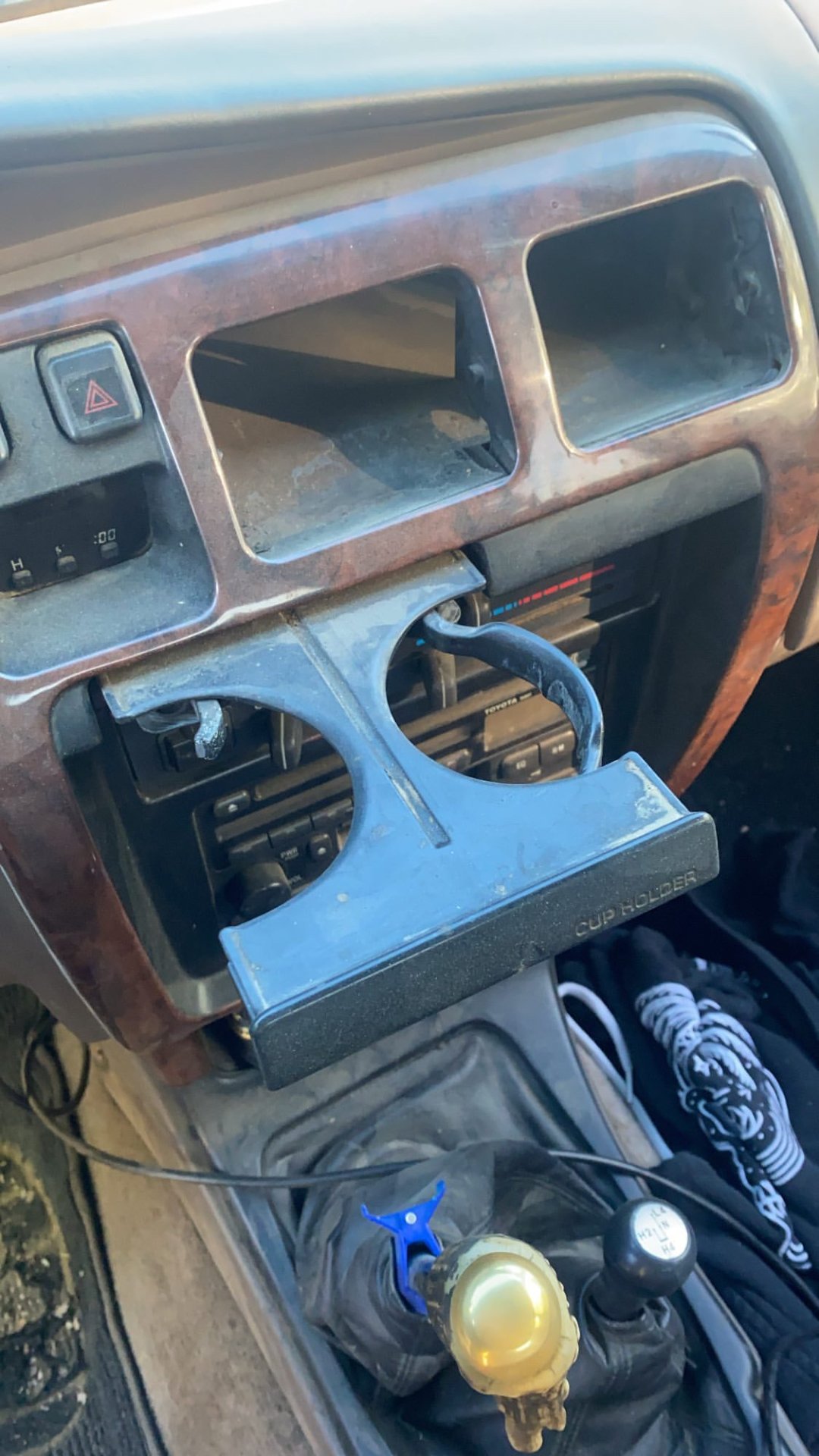 I’m pretty sure @NLXTACY already makes these but I could be wrong. Wits' End, Solutions for Problems You Didn't Know You Had - https://absolute-wits-end.com
Cool idea though.

I can help with that..
H

Outsane said:
I can help with that..
Click to expand...

I sent you a dm

@NLXTACY the useless cubby mount, that would let you mount things but would still need a mount for the gauge. 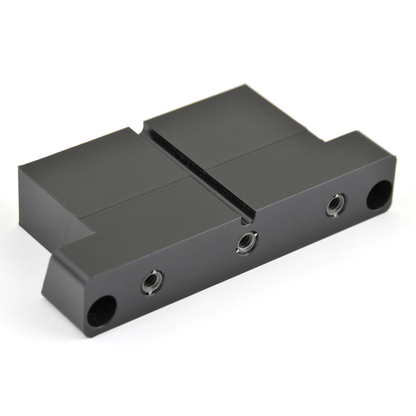 I also have a mount that goes on the steering wheel column.

And mount for the gauge: 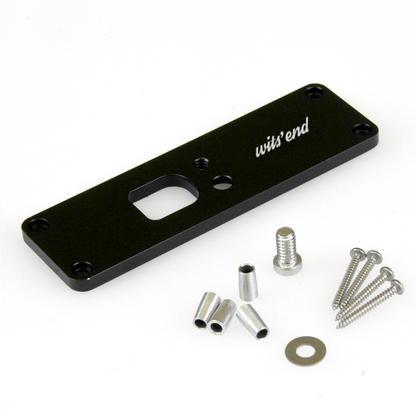 Outsane said:
@NLXTACY the useless cubby mount, that would let you mount things but would still need a mount for the gauge.

I also have a mount that goes on the steering wheel column.

Ah i wonder how it will stack up once theres a base attatched, ideally mine would be as flat against the dash as possible with maybe a slight pad on the passenger side to clock the gauge towards the driver a little.

Or use the wits end for phone and ham mic, and the steering column for scan gauge
You must log in or register to reply here.

Yesterday at 2:26 AM
GW Nugget