I am back! cruiser has been recovered. (1 Viewer)

I know I am not a frequent poster, but some of you may remember that my 60 was stolen a few months back...incredibly, I received a call that the police had located it! they called at 4:30 am Sunday morning and informed me that if I could get down to its location within the hour they wouldn't have to tow it. I was there in about 15 minutes. Turned out the cop was an admirer of old landcruisers and simply wanted to help me out without the added costs of towing, and impound. Very cool.
All in all the truck was in amazing shape. Not a single dent or broken lock. All sheet metal is perfect. However I have nothing of value left inside the car, one flat tire, and some engine work...but things are all good. I spent the day today working it out, and I got the old girl started up and she sounded great. leaks some serious oil, but nothing a rear main cant stop. I am still leaning to replacing it with a sbc 350. but thats some time away.
I am really happy to have it back, and my kids are VERY happy to have her back in time for camping season.
just thought I would share the news! 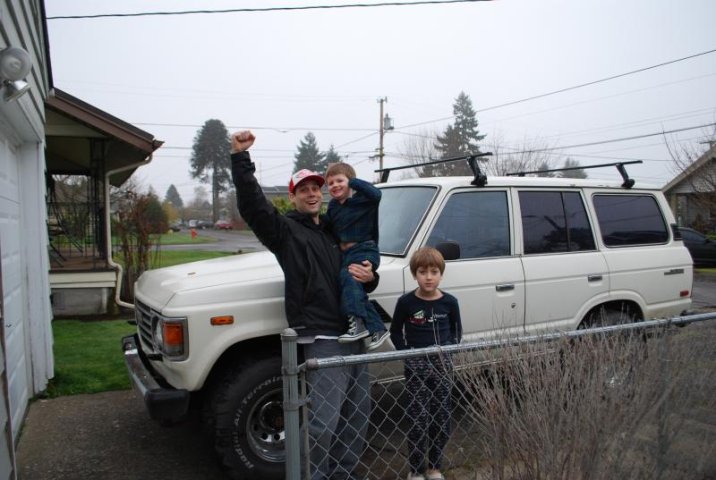 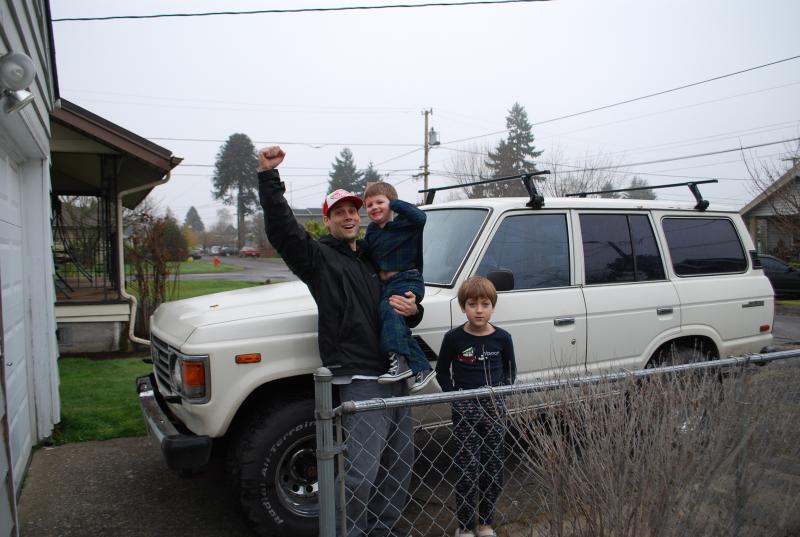 that is AWESOME! congrats man. Great to hear one that didn't get beat to hell or never found at all...

Getting an Alarm now or? When did they grab it? I've also been thinking of a shift lock.

Hope you get it all squared away and GL!

Glad to hear not too much damage was done. Nice looking rig

Good to hear it Ryan!

Sent from my DROIDX

Any word if the caught the POS thief ?

Congrats, how long was it gone?
Glad to hear about the state of it, and that the cop was cool!
How did they steal it without any breakage?
Similar keys? Probably someone who loves cruisers, yours is looking good!

That's a great story! Treat her well and keep us posted on the progress!

Sent from an old school desktop.

Love stories with a happy ending. X2 on if they caught the creep that stole it.

awesome dude, a shape is better than no shape eh? always good to hear a heart warming story!

Sweet ass Sweet man, it must be true love, it was set free and it came back to you.

I'm happy for yer kids. Go camping and have an awesome time!!!

When I get my cruiser back together we will have to TSF and hit some trails!

Sent from my DROIDX
C

thanks guys...I am pretty stoked to have her back. The truck was stolen the first week of December.

The thief hasn't been caught, but there are a lot of variables that happened with its return. seems they used a filed off key to get in and start the cruiser...however they didn't know how to use the choke, as may people claimed to see him stall and restart the truck as he exited the neighborhood. It was found abandoned 4.9 miles from my house in the parkrose neighborhood. I had the belts to the waterpump off, I think it may have overheated or started smoking and then spooked the driver. so they parked it and stole all my tools and electronics.
since then, we have had a couple stolen cars show up in our neighborhood, as well as a few break ins. I am a super light sleeper now, and have not only aided in the return of one stolen car to its owner but three vehicles. Along with spotting stolen cars, I have become very good at punching criminals. I don't condone violence, but I did have a great confrontation with a car thief re-stealing a dropped off suv at my neighbors house. The police and I are on a first name basis now, and there havent been any drug head, low life, dicks roaming our neighborhood since. I am pretty sure they know "old man Ryan" punches first then asks questions later. We live in a safe neighborhood, so all this stolen car ring stuff is out of the ordinary.
You must log in or register to reply here.

J
Bringing 85 back to life