How to lubricate speedo cable? (1 Viewer)

I recently installed a genuine original new old stock Toyota speedo cable, however it wobbles around 50 mph and becomes steady again at 70 mph. The speedo cable is factory lubricated and cannot be disassembled - it is not designed to be taken apart so you can properly lubricate the inside by pulling everything apart. Maybe the 30-40 years on the shelf has made the lubricant hard and sticky inside.

PS: Admitted, I dont know if it is actually factory lubricated or if it runs dry inside a teflon/PTFE tube.
PPS: Admitted, this is not for a 80 series but for my vintage Toyota van, but I think everyone can learn from the answers

Have you tried heating it - gently - perhaps leave it outside on a sunny day for a couple of hours to see if the lubricant softens?
K

is the actual cable (inside the housing) bare wire or coated with clear plastic?

bikemaniac said:
The speedo cable is factory lubricated and cannot be disassembled
Click to expand...

Maybe it's different on later models or European spec 80's, but on my 91 I removed the entire cable and cable housing assembly.

On the the FZJ80 series, at least the 95-97 models IME, the actual cable inside the housing (the part that moves) is coated in clear plastic and as mentioned above is not removable from the housing. So for that type of cable assembly might not want to use strong solvents like Carb cleaner. The strong solvents might also damage the thin rubber coating on the outer surface of the cable assembly, IME.

But then the OP stated he's not working on a Land Cruiser.

FWIW, the deteriorated outer rubber covering can be repaired by using long sections of dual wall adhesive lined flexible heat shrink tubing. However avoid
putting the heat shrink tubing over where the brackets hold the cable as the extra width (OD) may make it difficult to push the cable back onto the brackets. IME.
1995 FZJ-80 Locked (US spec)
1996 FZJ-80 Locked (US spec)
1997 FZJ-80 (US spec)

Kernal said:
On the the FZJ80 series, at least the 95-97 models IME, the actual cable inside the housing (the part that moves) is coated in clear plastic and as mentioned above is not removable from the housing. So for that type of cable assembly might not want to use strong solvents like Carb cleaner. The strong solvents might also damage the thin rubber coating on the outer surface of the cable assembly, IME.

But then the OP stated he's not working on a Land Cruiser.

On the FZJ models as stated, it is NON-Existent.

On the old vehicles (Studebakers, Chevy trucks) you pull the cable gland from the back of the speedo.

Then gently grip the cable with needle nose pliers and pull it out of the sheath, rolling it and placing into a gallon freezer bag as you go.

Then you get Speedometer Cable Lube and squirt into the bag to add new grease. Then poke the grease down into the sheath and do it like you're shoving toothpaste back into the tube.

Pull out the bottom end of the cable and start inserting it into the sheath like you're a 15 year old with a new Prom Date........ no, not that fast.

Shove the cable in and out, placing more lube on it each time you pull it out in order to force the lube to the bottom end of the sheath. As it gets close to the bottom and before it locks into the rgear, rotate the cable to feel that it is not binding and feels smooth. It should feel a bit stiff, since there is a lot of new lube in there. 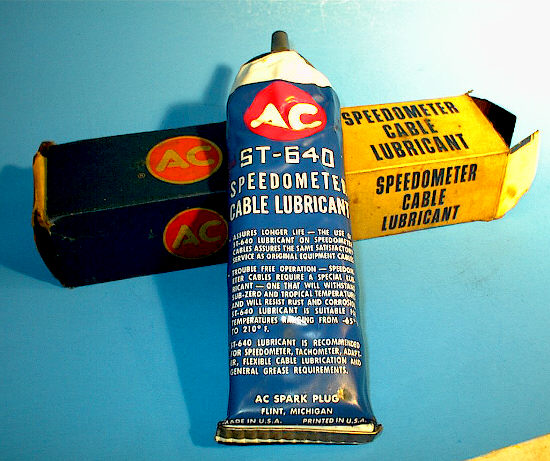 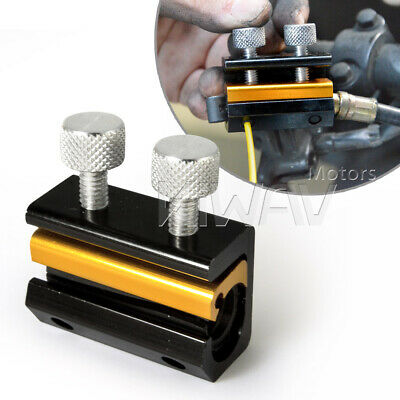 And PJ1 cable lube. It's designed for dirt bike clutch and throttle cables but works for just about anything.
1997 FJZ80
A

My experience here is not LC related, and I've never been into that part of any Toyota vehicle so it may not apply.

In a former life I was a Datsun 240Z owner, spent a lot of years slowly restoring the thing to near-showroom condition before it got totaled by some idiot running a red light on me.

Anyway, the 240Z had a speedo cable like what you describe -- semi-rigid outer shell with a stranded wire running down the center. Attaches to the side of the transmission, spins at a ratio to the output shaft and drives the speedo. Same issue would occur there, 25-30 year old lube in between the wire/jacket would thicken and the cable would bind up and release over and over making the speedo oscillate ±5-10 mph. Very annoying.

The shade-tree fix was to pull the cable and hang it up vertically. You'd stick a drinking straw on the top end and seal it on with tape (or something), then fill up the straw with some kind of oil. All these years later I can't recall if it was penetrating oil or what, but you'd leave it for a few days and slowly the oil would seep down into the cable. I vaguely recall someone saying you could help it along by turning the transmission end of the wire using a drill. I suppose you could do it without pulling the bottom end, although it could get messy trying to feed oil into the top of the cable from inside the car.

Years ago I had a threaded coupler/lubing tool, you screwed it onto one end of the cable housing and pumped grease into it. Only worked for certain cable types. FWIW 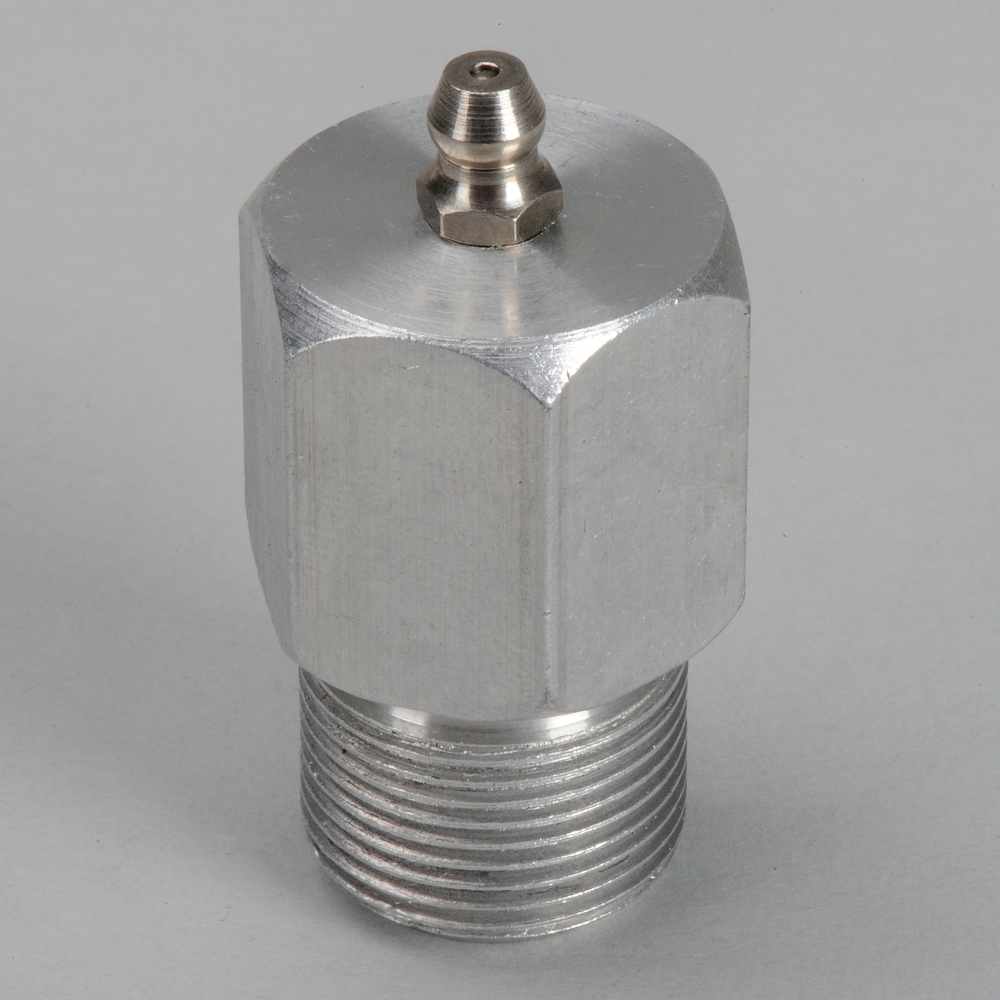 Maybe one of these would work.....

Or one of these

How urgent to service birf

A
Lube in the breather of the locker actuator