Help with rpm gauge not working

We''ve just got back from a little steam excursion and I'm still running around chasing my tail trying to catch up on things...
View attachment 1456030

Oh.. And on this trip (the day before yesterday) I spotted the latest acquisition by the New Zealand Army - Flash eh? (Just to show that I haven't lost interest in the 4x4 scene.)
View attachment 1456029

But here's some tachometer information I've quickly found (of the stuff that's still have available to me here).

Is this of any help?

Thanks Tom it's all good information 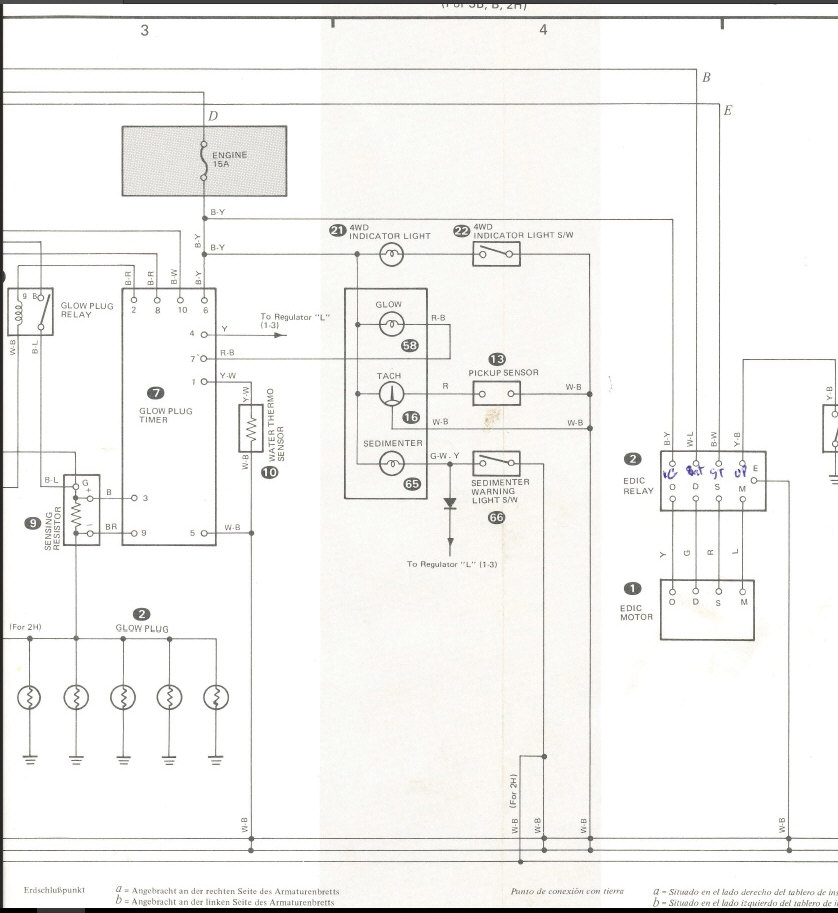 This may be useful too I imagine

This may be useful too I imagine

Glad you got steam cleaned and had all that (IH8)MUD removed!!

Hope Sandy and the babies are good and you finished all your renos.

B
Fuel pump insulator or not ??