scent of a mule

Anyone have a source or lead for a new windshield? Have a crack and using a local reputable shop for replacement. They Are having a hard time sourcing a windshield for my 97.

I found a gasket on cruiser corps that’s OEM.

A local dealer should be able to order you windshield.

Akella said:
A local dealer should be able to order you windshield.
Click to expand...


They are unfortunately now discontinued.

Safelite did mine. Share FSM procedure with them about sealant.

Get a OEM seal. Call Safelite. Show the installer the FSM procedure while telling him that you know he’s a pro, but this thing is a little finicky.

This is probably what you’ll receive. I have zero complaints. 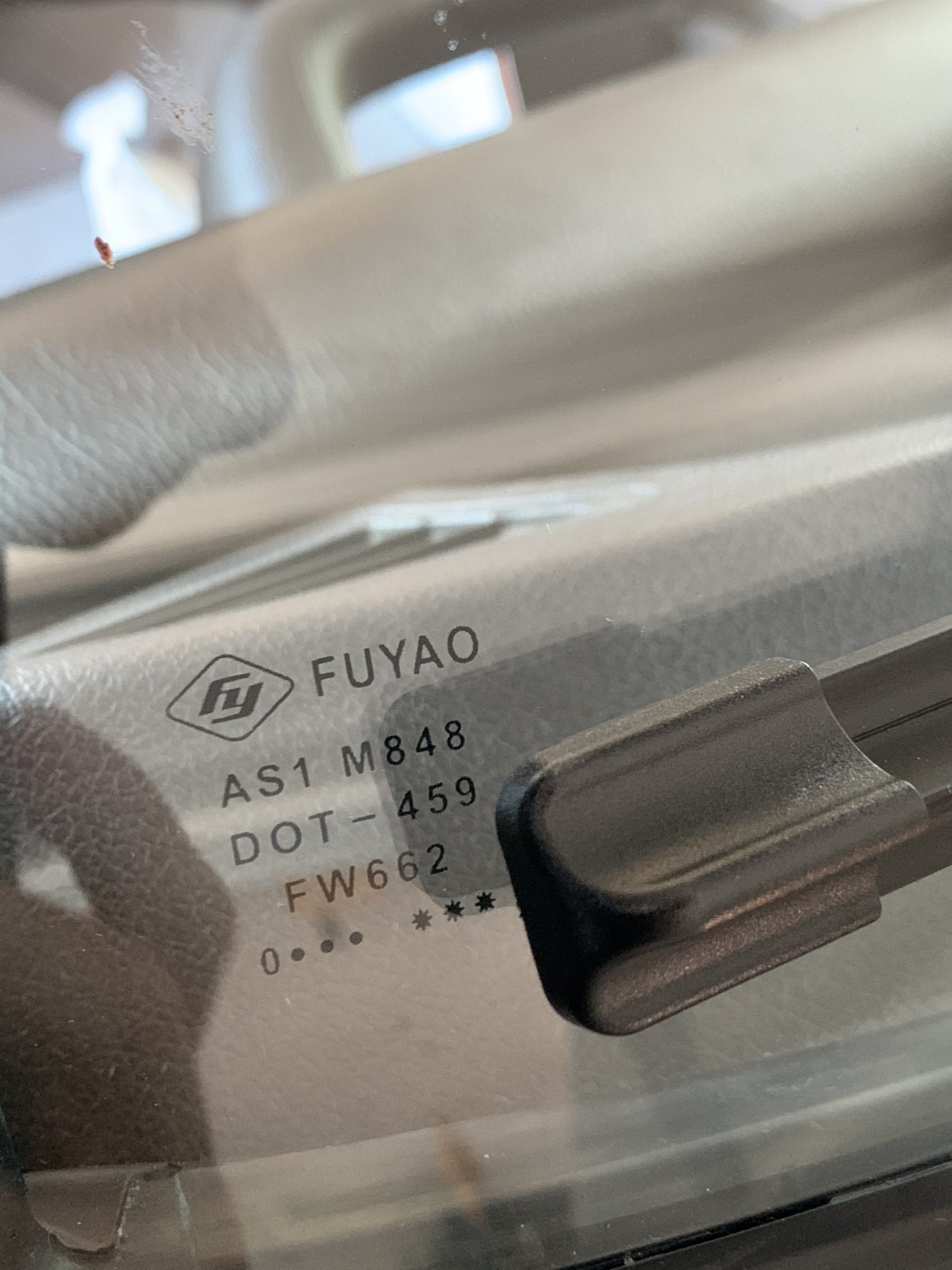 I called Safelite a couple years ago when I was thinking about having my windshield replaced. They said they will use a generic seal unless the owner provides something different. There are a lot of threads on here about leaking windshields and how it's a tricky install. In my view, it's not worth doing unless you get an OEM seal. I just wouldn't bother to do it otherwise. Just my two cents. (I ended up having the small crack in my own windshield repaired, which has been fine.)
K

I used oem a couple years ago to keep the factory brownish hue as opposed to blue. If NLA, I second the opinion to try to professionally repair the existing. My body shop took two tries on the gasket to get it perfect, and they restore some high dollar metal...

I bought an OEM gasket from Toyota, and then had these guys at Affordable Auto Glass in Houston do the install (They had 8 in stock at the time) . I DID have to go back to them to reseal properly - but after that, no more problems. Price was very reasonable.

Safelight have done two for me. Both OEM glass (yes, I know, NLA), and both OEM gaskets. They let me watch and 100% per the FSM. No issues either time with leaks.
A

I have the Fuyao windshield too and am happy with it. I'm not a fan of Safelite though. I would find a local glass place with good reviews.
K

Avoid Safelite at all costs...


They're an insurance chop shop. I went to them and they quoted "$500"... Then I asked if that's the flat rate, and they said "well no, it can range" but could not give me the range... The manager came out and mentioned "if there's rust under the seal, it will need to be repaired" which I was told was about an extra $1,000 and a week of time... I asked if they could just throw the windshield on regardless, was told absolutely not.


I found a Chinese windshield shop in South San Francisco... these guys are not playing around. They asked if I wanted blue or bronze, both in stock. They knew the difference. My 94 FZJ80 is bronze but I went with the blue windshield. Yes, it is made in China... The clarity is perfect, I took a huge rock it to already - no crack, they installed it for $240.. and oh yea, found some rust, showed me - and sanded & primed it for me for free.


I'de really recommend not only the shop but the Chinese windshield to anyone.

As someone who deals with Safelite, I'd advise against having them do your windshield. If you remotely care about quality of install or customer service, they aren't for you. Maybe get a Safelite windshield but have it installed by a professional who knows older cars.
M

scent of a mule said:
Anyone have a source or lead for a new windshield? Have a crack and using a local reputable shop for replacement. They Are having a hard time sourcing a windshield for my 97.

I found a gasket on cruiser corps that’s OEM.

I found an lx450 windshield a few months ago. Query said no Toyota OEM left and only a few LX450 available at the time. Was quite expensive and prob would not do again (edit: only b/c of price. It's very nice and lexus OEM, though my 80 is Toyota), (might not even have the choice from what it sounds like). You might look for LX ( Part Lexus (56111-60070). It has a bronze tone to it. Not heavily noticeable unless you look at the corner of the windshield and side window at same time into the sky.

I had an 80% 3m tint installed on it and the front driver + passenger windows - mainly for UV filter. This helped even up the color tones a little but the LX still has a warmer hue to it.
Last edited: Nov 6, 2021
You must log in or register to reply here.