Looking at doing the HEI chevy distributer upgrade on my stock 71. Will any HEI distributer for Early Chevrolet Straight 6 41-62 194 216 235 work? Recommendations?


No! The drive gear is different; the cheby gear may fit but it will get chewed up in short order, leaving you with no oil pressure. Do not use it - use only one specifically with a Toyota Land Cruiser drive gear.


Later Land Cruiser distributor with vacuum advance, or a DUI dizzy specifically made for F-series Toyota.

I've been using something similar for a couple of years, bought off Ebay.
When I bought my FJ40, it ran very poorly. Very Poorly. The distributor looked kinda maybe original, same size and shape as a Toyota equipment, but had no points, some kinda electronic something (maybe a pertronic?), and timing was an issue.
So, I thunked it would be a cheap quick test into possibly getting the engine running better.
And, it did run better. Still not really good... But, unlike the previous distributor and carburetor (because I also bought a similarly sourced cheap carburetor) it's consistent. Just OK, but consistently just OK.
I'm still eyeing a DUI distributor and Holley sniper EFI, but might rebuild my original carb first and do some more testing on whether or not the distributor's advance is actually working and if the timing is set to accommodate before replacing.
My FJ40 is low miles, so a couple years is maybe 5k miles, only out on sunny days for short trips, etc. But nothing's blown up yet.
And I did have to buy a new hold down, chevy style, move the heater pipe out of the way, and get new plug wires. Mine does fit without one of the "dimpled" big cap distributor rocker covers.

the hei is not an up grade.
a later 2f dizzy from a 60 is an upgrade.
a new 3f dizzy with a pertronix is upgrade

I've had a DUI since a rebuild in 2002. Pricey but it works really well. The DUI is an upgrade. Had their wires as well. 18 years later, I got a new cap&rotor and new wires for this rebuild from DUI. Parts are there. Easy order. I would do it again.

I actually bought my rig from a co-worker who couldn't get it running right. I purchased, came in and reset the points and drove it away. Get rid of the points.

As for the sniper, I had a Holley Projection 2Di since the 2002 rebuild. Always finicky. I replaced it with the new Sniper 2300 and I couldn't be happier. It works so nice and predictable.

Unfortunately, last month I had spun rod bearings and lost oil pressure, otherwise I'd be out wheeling right now. Waiting on bearings to finish a 2020 rebuild. Sticking with this setup.

Truthfully, I run this stuff, I have experience with it - the DUI with the Sniper, higher comp., headers are a great setup for a 2F. Lot's of other side items -
locker in the rear, electric fan, discs front and rear. also have power steering and hydroboost - highly recommended. I know every inch of this truck. This board will help you get where you want to go.

I'll have a refurbished FJ60 distributor available in a week or so, with a new vacuum advancer. It will have the following new Toyota parts:

I installed a like-new Toyota stationary (breaker) plate. I also have a used FJ60 coil and igniter.

The last photo shows the new NipponDenso advancer I'll use.

This would be a great upgrade. PM me if interested. 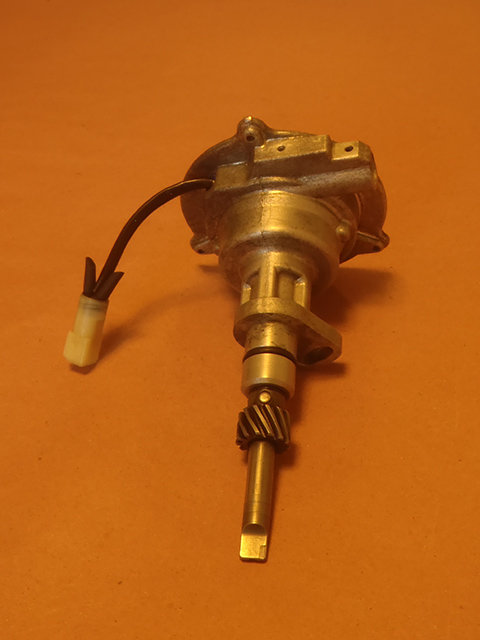 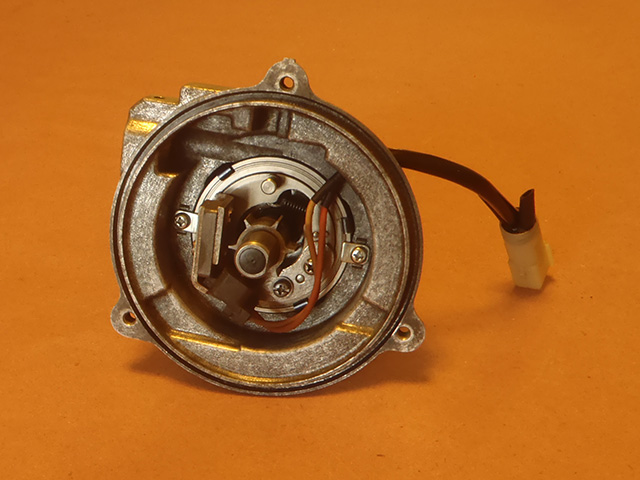 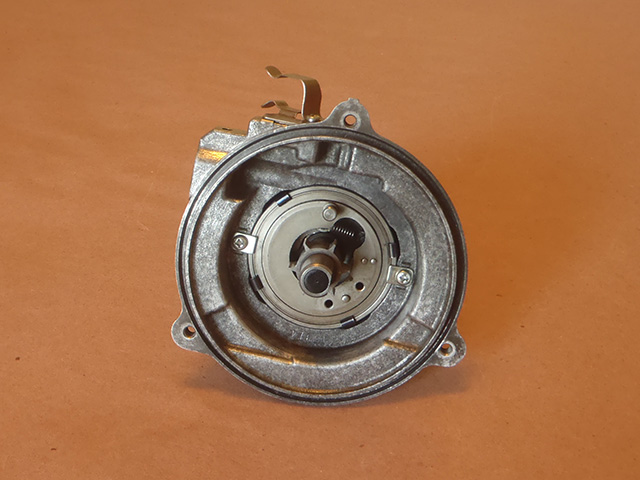 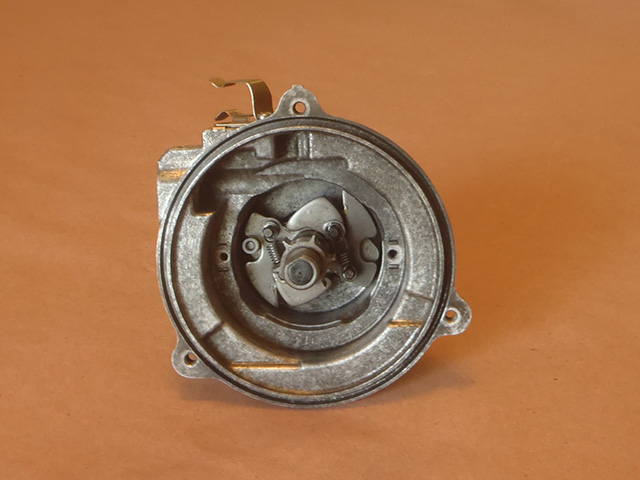 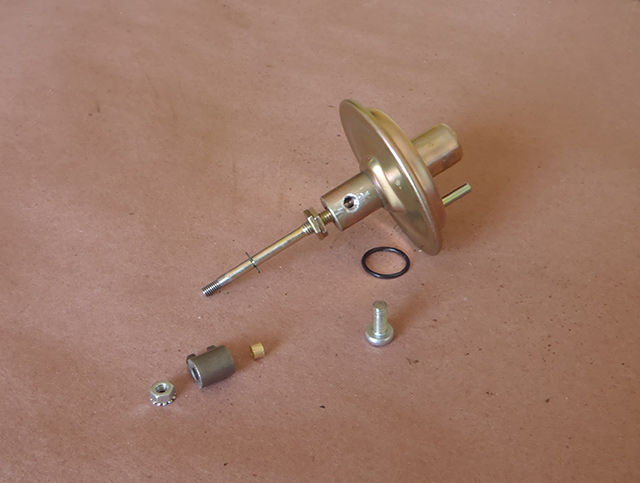 Decided against changing the distributor. A new Petronix ignitor module and 40K volt coil and its running great.
You must log in or register to reply here.

Today at 11:35 AM
thundermcawesum
T