I need to replace the heater hose valve on my HDJ81, part number is Toyota Part No.: 87240-60130, specific to the 90-95 HDJ81 but its not available stateside and I need it before a road trip next week. Toyota has Toyota Part No.: 87240-60140 for the USA spec 93-95 FZJ80. They look like identical parts from the parts diagrams, but are obviously different part numbers. Anybody made use of the USA spec part on an HDJ81?

My guess is same part with different orientation of vavle since We are dealing Rhd vs Lhd.
Suspect you might be able to switch positions or like you say being in a rush, mount it, space it, ty wrap it. Try it!

Thanks for the response. That was my thought too but the system seems to run the same direction on the RHD vs LHD but maybe I need to look closer. I may just pick up an aftermarket one from the autoparts store and get the proper one on order.
G

check out my post below on the differences between the FJ/HJ RHD/LHD heater control valves. You can reuse your bracket and swap in a FJ valve, but it needs to have the correct close direction. some are CW close and others are CCW close. my post details the which part #s CW vs CCW.

So that part for the 1990-92 models is officially discontinued. Only option is to try and locate a used one from a wrecker. Other option is to possibly remove the new valve off the bracket and figure out a way to make it work on the original. If one could just get the valve with the...

This style of heater valve was used on many other US domestic vehicles, so you may find one out there that is CW close and can be bolted into your bracket also. 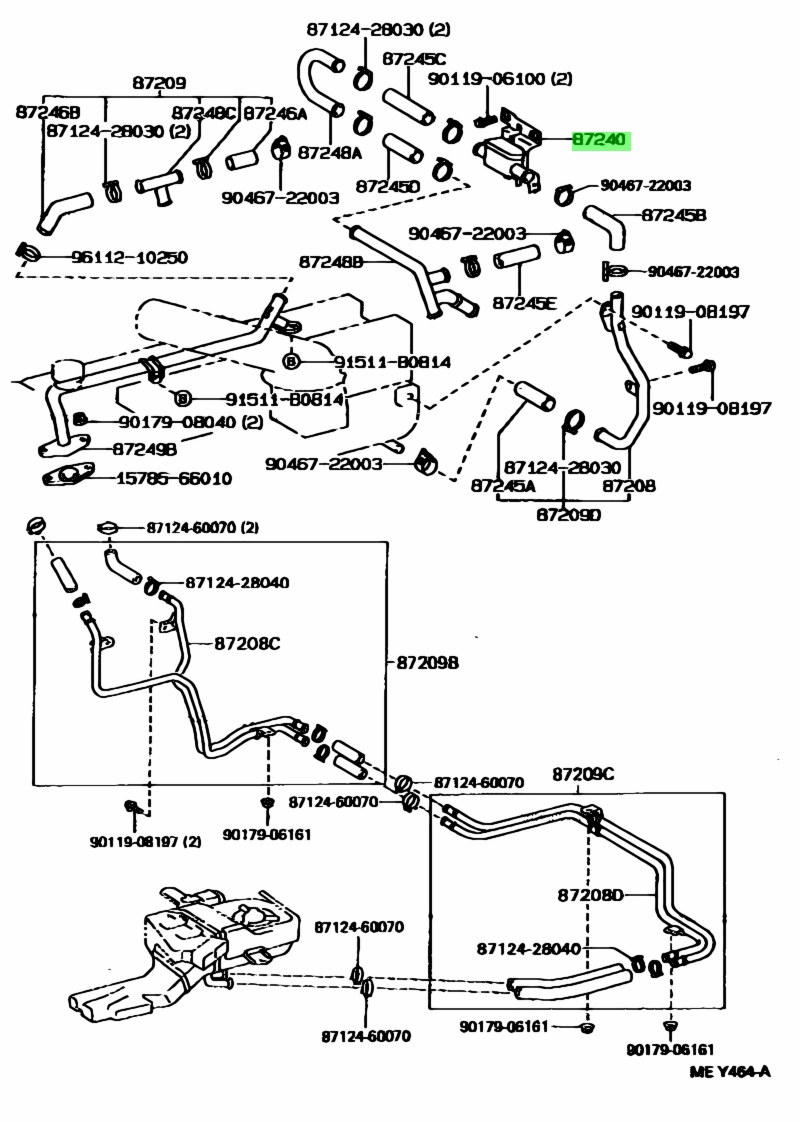 So, that's why the part I installed doesn't work. I installed an aftermarket valve from Murray, part #74780, it looks identical to the original one in the HDJ81 but is for an US spec 80, its indistinguishable from the original. However, according to your previous post, it actually functions in reverse. Well crap, guess I'm ordering another. Thanks for the info, I just thought something else must be wrong.

On a positive note, or maybe not, I found that although the valve doesn't seem to close more than 75% from the entry side the exit is 100% closed. However, what I found while running the vehicle and playing with the valve is that the heater control unit is malfunctioning, it opens and closes when no adjustment is made to the control. So my problem is now two fold, a valve that doesn't close completely and a heater control that has a mind of its own, at least I know what the problem is.

I have some used RHD hdj81 parts that may help. Send a PM with your vin and I’ll see if they’re the right ones.
H

@dirtfinder , you should have a look at my post (see HDJ81 Heater Control Valve - https://forum.ih8mud.com/threads/hdj81-heater-control-valve.827718/page-2#post-13695776 ) I went with a slightly different Murray heater valve part number and it worked great on a 1991 HDJ81. Hope this helps!

Thanks, I did find that, what's strange is that although you also have an HDJ81 the orientation of the valve actuator is the opposite of mine, mine connects on the right of the valve while yours connects on the left. I will however try the part you listed, I think I'll have them pull a few others until I find one that is correct.


HillCountryTX said:
@dirtfinder , you should have a look at my post (see HDJ81 Heater Control Valve - https://forum.ih8mud.com/threads/hdj81-heater-control-valve.827718/page-2#post-13695776 ) I went with a slightly different Murray heater valve part number and it worked great on a 1991 HDJ81. Hope this helps!
Click to expand...

Good to know...you'd think the heater valves would all be the same, but reading through this thread it appears that they did some switching!
G

dirtfinder said:
Thanks, I did find that, what's strange is that although you also have an HDJ81 the orientation of the valve actuator is the opposite of mine, mine connects on the right of the valve while yours connects on the left. I will however try the part you listed, I think I'll have them pull a few others until I find one that is correct.
Click to expand...

This makes sense since you have a 92 hdj81 and they changed the valve/bracket starting in 92. I have compared the CCW closing hdj81 and fj80 valves, they are identical. I assumed that the CW closing valve was different, but i haven't had one in hand to compare it to. There is a chance that toyota used the same valve for all applications and simply varied the bracket (for this to work the valve would need to not have an internal stop, that way it could close from either direction). you could compare the clocking of the arm in the fully open position between your old valve and the new ones to see if they differ. In any case , you will need a valve that is closed when the cable is fully retracted.

If you have the temperature set to cold, the cable should fully retract closing the valve. Set to hot it should fully extend opening the valve. Make sure the auto climate control is off, depending on setting it could cause the cable to open/close automatically but it shouldn't if set to min cold or max hot. Not sure why it was opening and closing, on you, but the valve is controlled by the auto temperature circuit.

Looking at the differences between the valves.
- The 90-91 hdj81 (RHD) valve is CCW close and the close position is with the cable pulled all the way in (fully retracted). 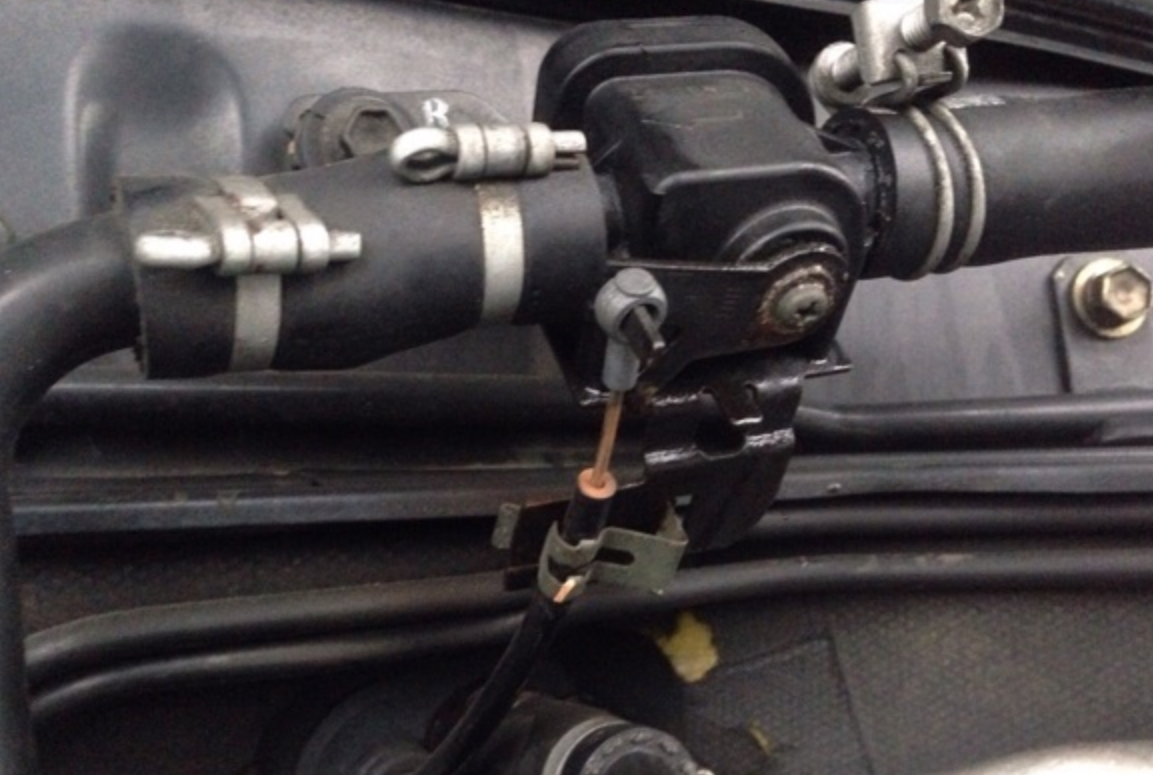 - The 92-95 hdj81 (RHD) valve is CW close and the close position is with the cable pulled all the way in (fully retracted). 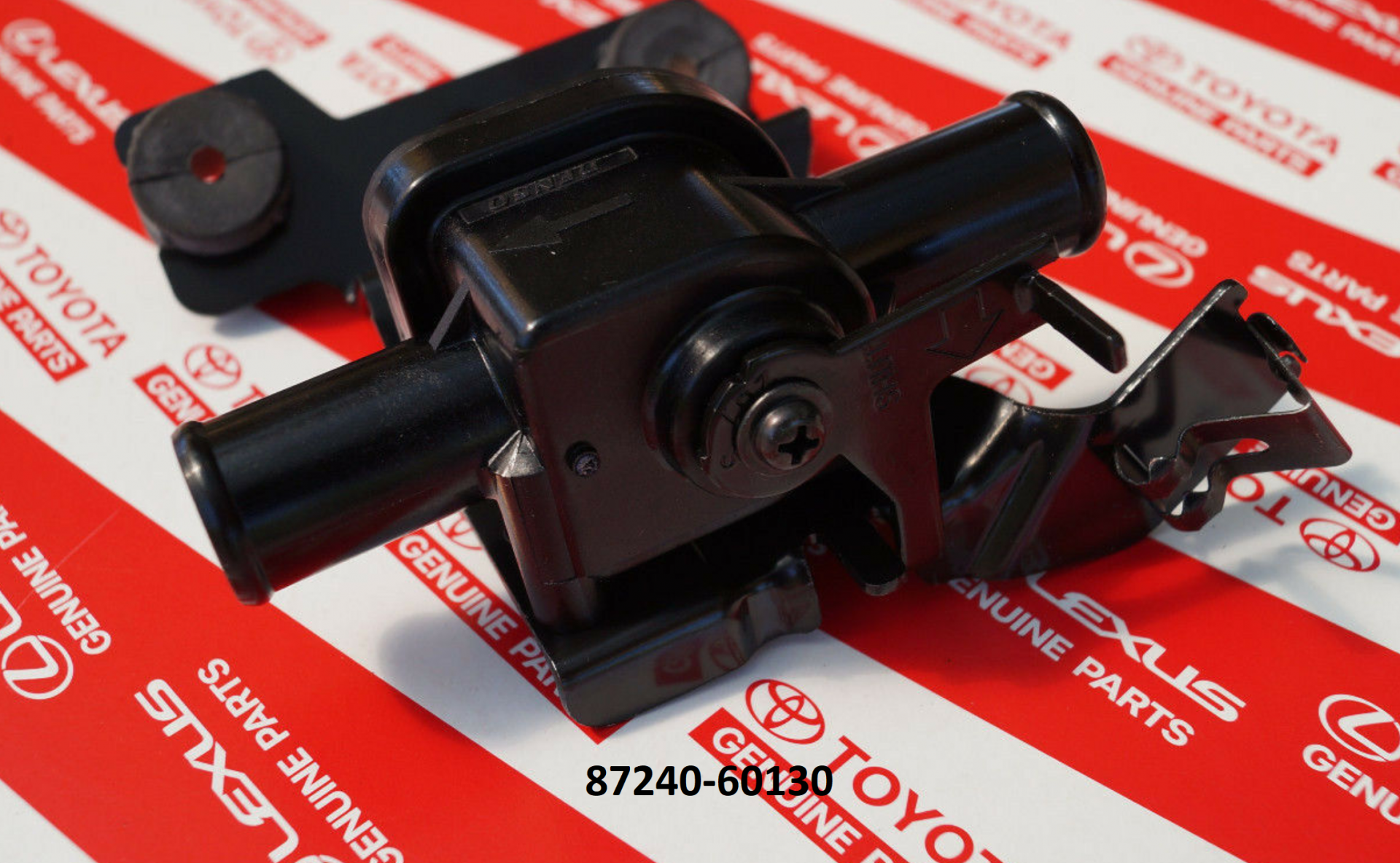 - The 92-95 FJ/HJ (LHD) valve is CCW close and the close position is with the cable pushed all the way out. 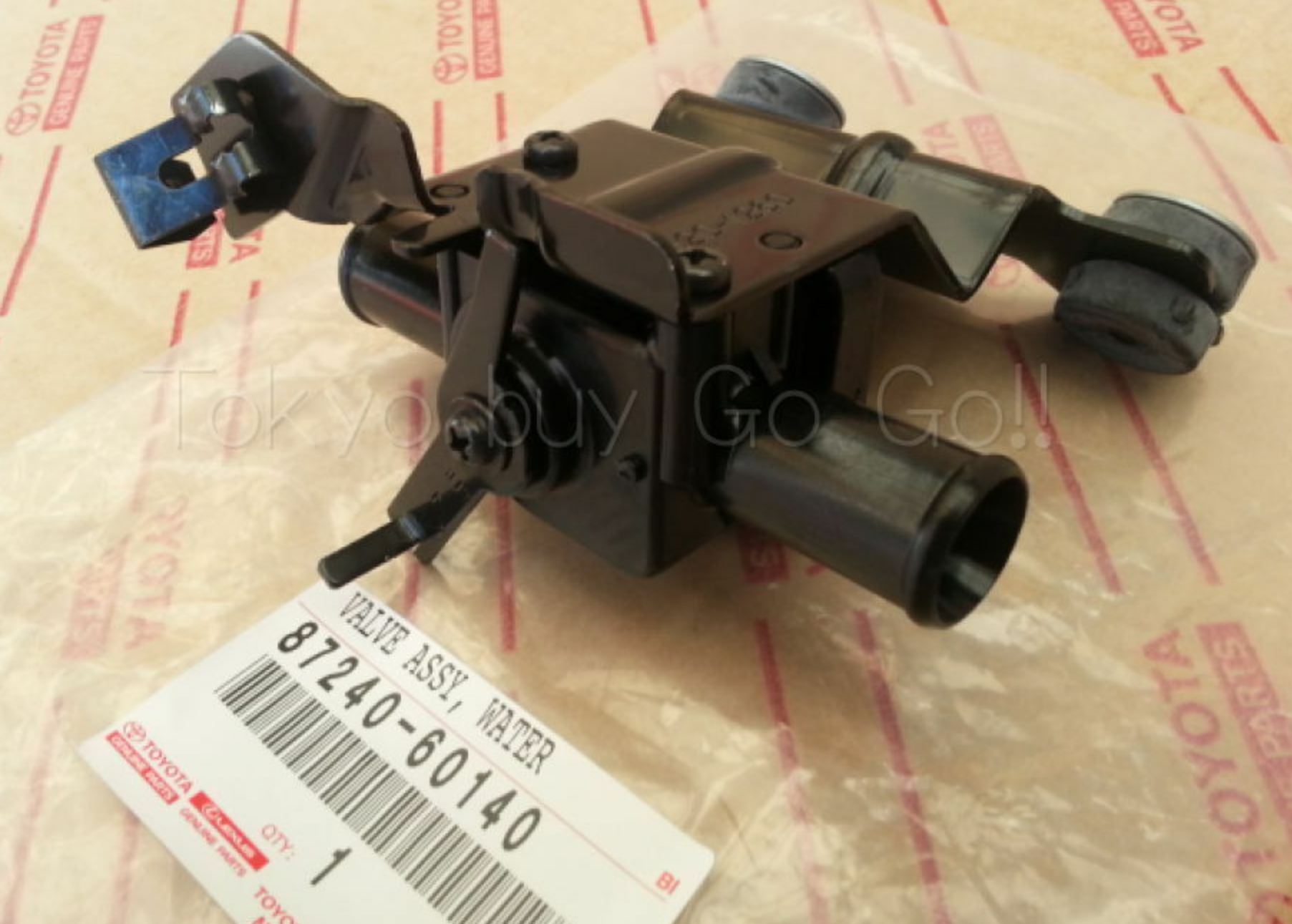 The good thing is the valve does not need to be Toyota. If you look at heater valves they all seem to come from only a few sources, a valve on a Ford looks exactly the same as one on a Toyota. Murray makes tons of them and aside from the orientation of the mechanism or flow they all look exactly the same. At this point its just finding one that matches up, once I do I'll share the part number.
Last edited: Apr 6, 2021
H

Thanks @dirtfinder and @gte343z ...you all providing some VERY useful info! Well done!
You must log in or register to reply here.

B
Center console Fridge in 93 HDJ81 VXL not coming on