Kernal said:
That's correct. In the past some of us have found aftermarket made in Japan knock sensors. O'Reilly's Import Direct line of parts used to have a Made in Japan sensor identical to the OEM sensor but since I bought a couple of those some years ago it may not still be from the same manufacturer?? Worth it to shop around.


Oem on the left, replacement aftermarket on the right:

Looks like the dreaded Autozone has the exact same sensor for $89, if you can go by the online pics anyway? Searching OR they looked different.

#1: get rid of the EGR crap. Your harness will love you. And it's way easier to get things back together without it.
#2: the half moons are cheap; get new ones.
#3: my pistons were nowhere near that clean at 315k. That engine's a keeper!

White Stripe said:
May want to check the bearings. Antifreeze in the oil can damage engine bearings
Click to expand...

It's safe to say that I'm sick of the smell of kerosene and brake cleaner. I have a parts washer that's been full of kerosene for about a year and a half now so I filled up a squirt bottle about a dozen times and sprayed and brushed.....and sprayed and brushed......and sprayed.......again and again. Adjust the nozzle to a fine point and it actually blasts the gunk pretty well at the same time hitting with a nylon brush.

I put plastic down under the whole truck to catch the mess and used a few of my wife's old bath towels (thanks Hilton) to soak it up, then threw it all away outside. Fan blowing with the garage door open to move the stank outside.

I figure a couple more rounds to get the rest and we should have a pretty clean undercarriage/engine compartment.

So I'm into this "degunking" operation for about $6.00 so far, but in reality that kerosene has been used for 2 other vehicles and has lived a good life so its really "free" at this point.

She comess home from work a little while ago and has the audacity to ask "What the Hell is that smell??!!"

Apparently my nose (and my recently diminished brain cells) must be immune to the overwhelming smell of kerosene eminating from the house.

note to self: Now I know what to use to cover up the smell of hookers and cigar smoke next time
Win Win!!! 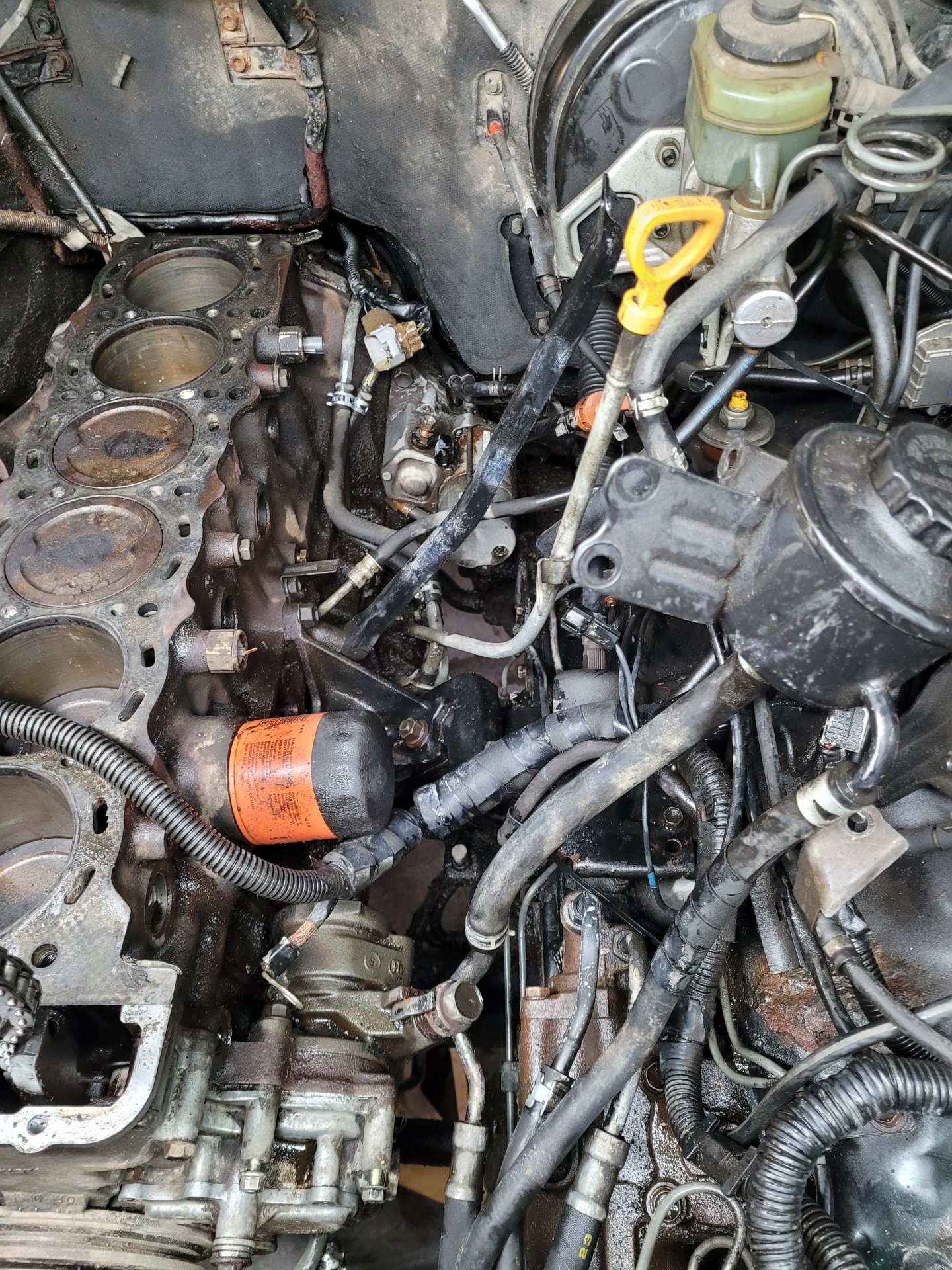 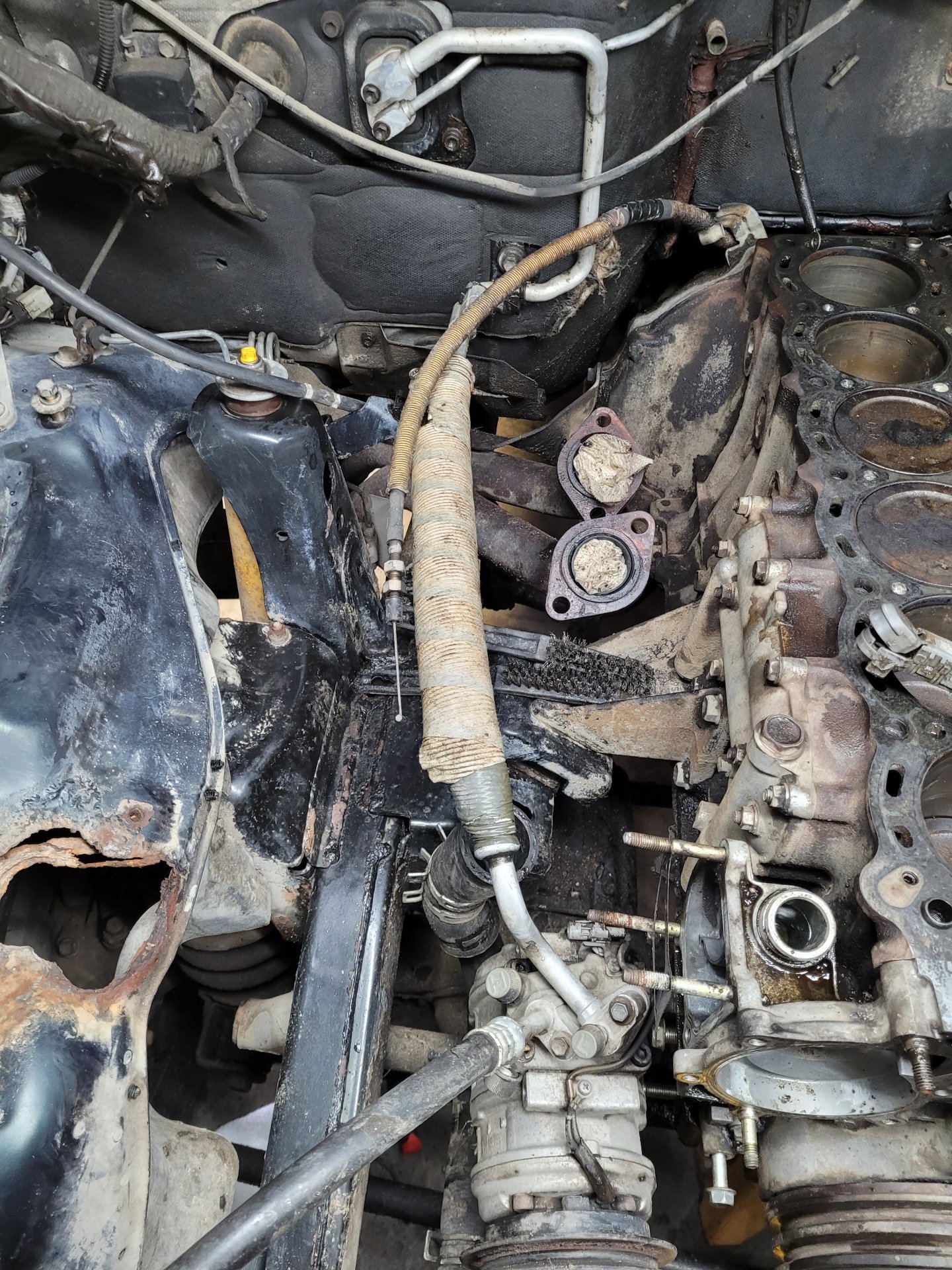