My 76 40 has a blown trans and I have been left with the choice to rebuild it or replace it. Since my long term goals were to go with a 5 spd swap anyway, I am considering making the leap now to an H55F and Split case setup. So far I have found the buy a brand new H55F is about $2600-3000. I can get a used split case, but I am also finding some of the best deals seem to be packages which come with the H55F and new split case already assembled and fully warrantied. I know in installing this I am going to have some challenges to deal with so here are my key questions:


I am happy to document this as I go, once I have figured some of the steps out to get started.

It’s great! can do 120k on the highway now, no idea what that is in Merican miles but it’s faster than a 40 series should go. 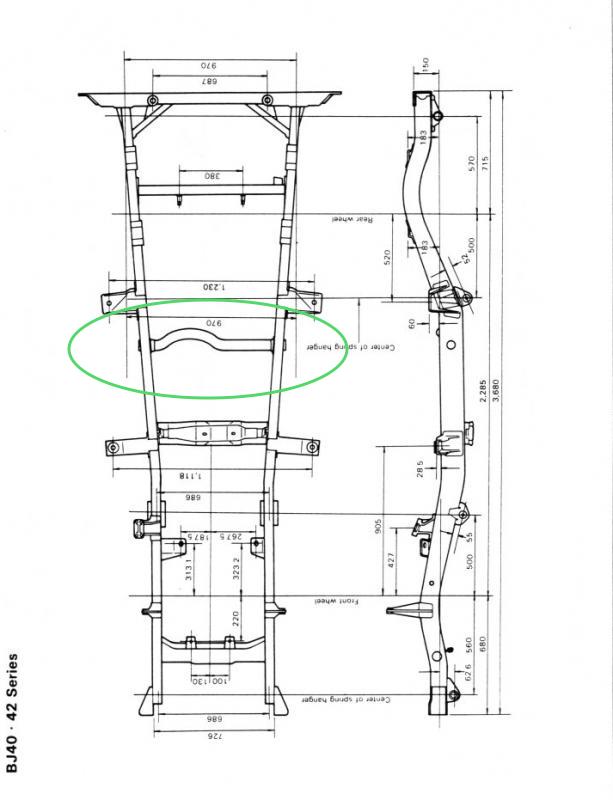 i made a new tunnel lid for mine no big deal but the later 40 series had a much simpler tunnel than yours. Only reason is that the shifters don’t line up with the original holes.

Can’t help you with the brakes. I built up a full float axle with parking brakes for mine. I did use a transfer case disc brake for a while it worked but wasent ideal. 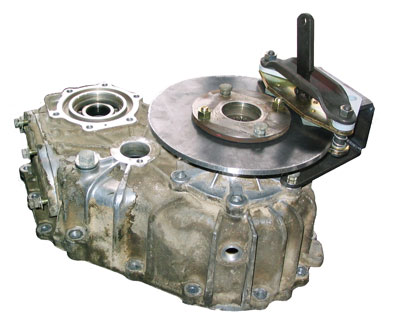 You will also have to fabricate a transmission mounting bracket. I used a trimmed down 60 series setup but wish I had made my own, just didn’t have the skills or time back then.
Last edited: Mar 16, 2021
3

get the regular drum brake setup for a split case, one of the vendors who sets up the H55 with split case can also install the drum parts.

not certain on the cruiserpart disc brake, the other manufacturer had trouble getting enough leverage to hold properly
B

Nothing interesting here, just another H55/splitcase into a 74 FJ40

Had a mudder contact me about helping out with a few items that needed to be done on an FJ40 for a friend of his. I really didn't need the work nor really want to do it. But he was persistent and quite frankly I needed the mental vacation from the 8o Series and general Wits' End stuff. Truck...

The torque tube does not need to be moved if you move the parking brake to the rear axle. Guessing what moving does is make it easier remove the transmission and transfer with out pulling the engine.

Something I don't see address is how you plan to support the transmission. Once the split transfer case a rear crossmember under the transmission was added. This was with a four speed. Number of ways people have done this. Not recommended using the current rear motor mods but have never seen feedback from those that have. Finding a thread on the H55F conversion that stays on track is hard if not impossible to find. Was one on a 73 FJ40 using the bellhousing motor mounts. Went on to other mods. Then went dead before the vehicle was running.

If this is with a stock six cylinder engine will also have to work with the shifters further back. Think Covid delayed the project to reproduce the correct 40 series top cover.

Driveshaft lengths is probably one of the easier issues. Should be able to find lengths for stock height. Lift would wait until done to measure. After 8/84 the pattern for the driveshaft flange changed. If you end up with the later style that will need to be address.

I run mine with the rear motor mounts and no transfer case mount, just over 30k miles on it now and no issues.

Casey E said:
I run mine with the rear motor mounts and no transfer case mount, just over 30k miles on it now and no issues.
Click to expand...


The transfer case mount was for the most part used on one peice transfer cases when a V8 was installed. H41/H42/H55F used with a split transfer case are made for a crossmember that mounted towards the front of the transmission. Because of frame flex would not recommend using the motor mounts on the bell housing and back of transfer case. Would only one of the rear motor systems at a time.

I did the eBrake on my 67 FJ40, when I swapped an engine and drive train from a 85 FJ60. It’s okay and holds the truck on mild grades. Hangs below the case by about two inches, so might get beat up on some trails. Sourced it from a different vendor a while ago, but looks the same.

Eventually, I will find a better solution.

Is the H55 still available new from Toyota? Local dealer said it's a dead number now.

H55 is a nice upgrade. for E-brake I replaced the rear axle. I got one from a 1985 fj60 that have parking brakes at the drums


Good on our end, we just had a handful show up.

Readily available Jim. Is the parts professional on drugs? 33 in stock, 9 inbound from Nagoya. 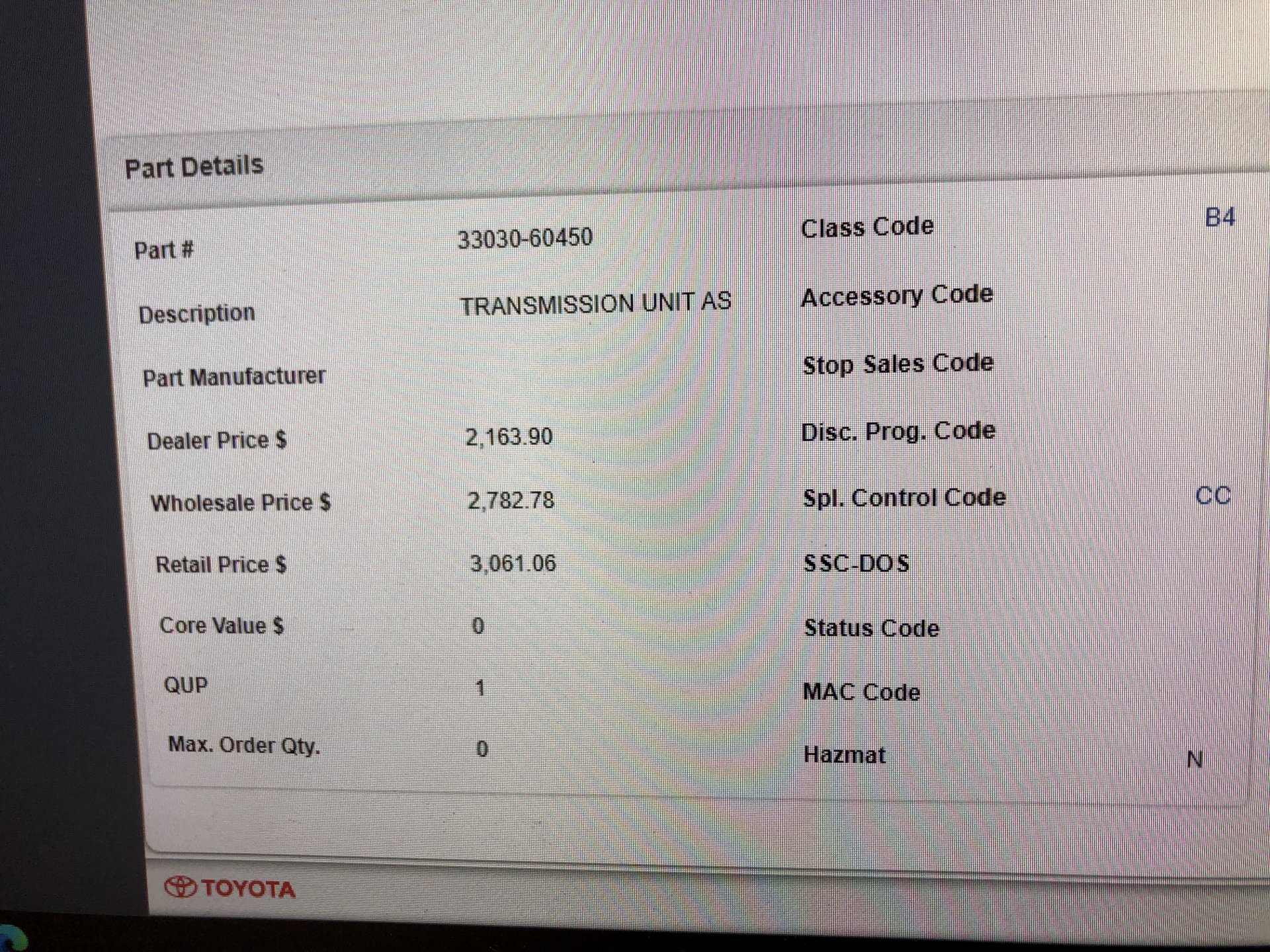 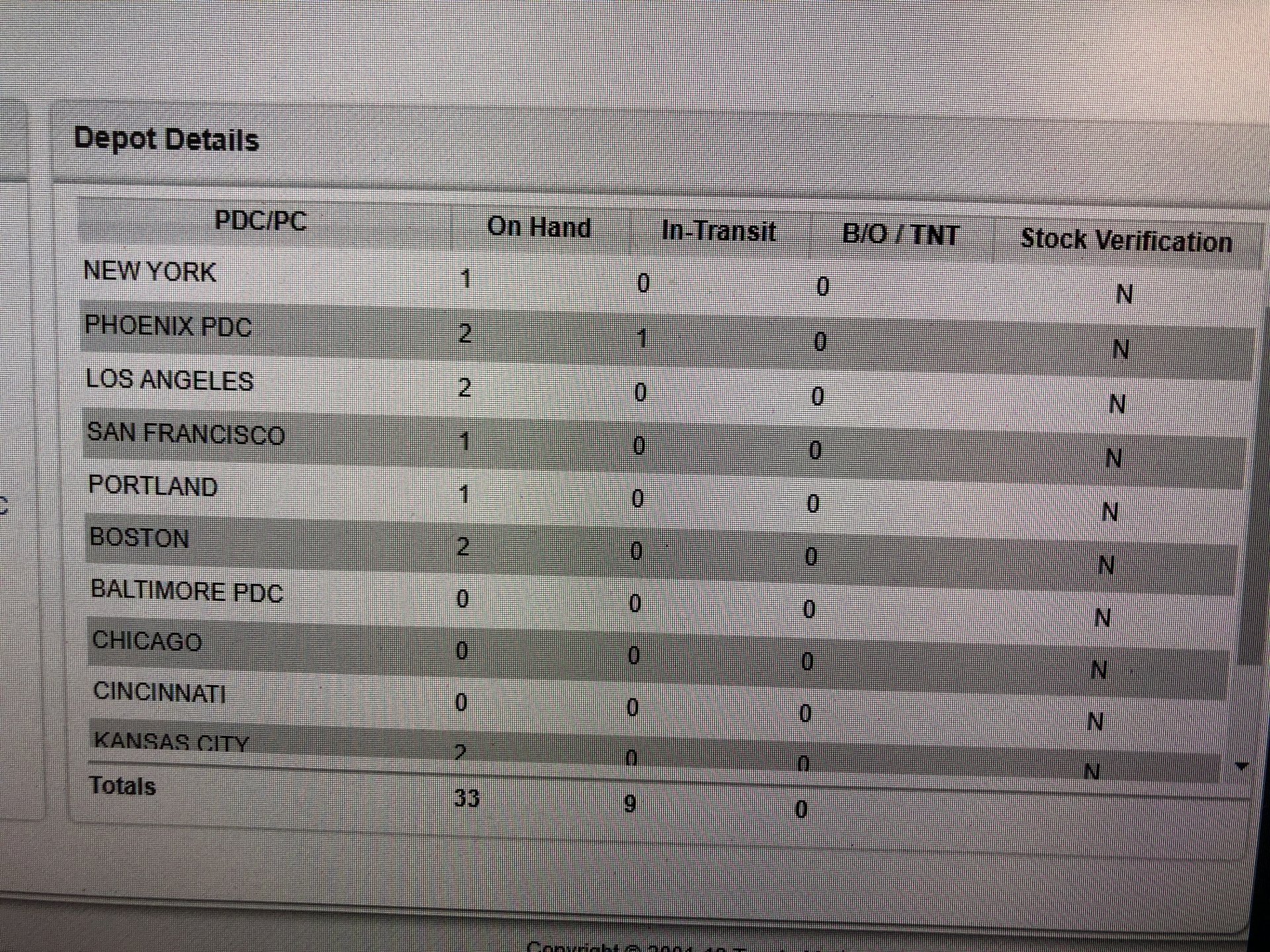 In speaking with another vendor or two, there is the suggestion to move towards the non-US spec split case mounted eBrake setup. It seems pricey, but what do people think of that option?

Transfer case ebrake is far inferior to an axle located brake IMHO. I put Fj62 axles under my 40 and love the increased stability and braking.
Dyno

Dynosoar said:
Transfer case ebrake is far inferior to an axle located brake IMHO. I put Fj62 axles under my 40 and love the increased stability and braking.
Dyno
Click to expand...

Anyone have a spare FJ62 axle setup kicking around that they want to give/sell me?

DanPorges said:
Anyone have a spare FJ62 axle setup kicking around that they want to give/sell me?
Click to expand...

There are deals out there. You can find a set for around $500. The front will require you to outboard your springs. The rear you just have to move the perches.

DanPorges said:
In speaking with another vendor or two, there is the suggestion to move towards the non-US spec split case mounted eBrake setup. It seems pricey, but what do people think of that option?
Click to expand...

I’ve been running that setup and works great.

Dynosoar said:
Transfer case ebrake is far inferior to an axle located brake IMHO. I put Fj62 axles under my 40 and love the increased stability and braking.
Dyno
Click to expand...


I agree, the axle mounted park brakes are faaaaaar better.


FJ60/62 rear axle housings are easy to find (if the width works for you), or you can find a late model FJ40 axle housing, it will bolt right to your springs, have the correct width and the better park brake setups at the rear drum.

It's been a while since I did it, but it was rather easy to cut down the short side of a 60 series full float to 40 width. Granted, it helped to have a buddy with a monster lathe. I did it for the cable lockers, and don't have the rear e-brake set up yet, but it's there for me when the time comes for the H55 swap.
You must log in or register to reply here.

Saturday at 3:23 PM
Living in the Past