After owning for 10 years, I am selling my 1995 Toyota Land Cruiser. It is a daily driver. It is well used but reliable. It has the typical wear and tear of a 25 year old Toyota. As far as I know, this was a southern truck (my records show it lived in NC, SC, GA). The frame is rust free. The only rust underneath is minor surface rust, mostly from bare metal after scraping across rocks on the trail.

Maintenance
Baselined the engine when I bought it (fluids, filters, hoses, EGR system, evap canister, PHH, fuel filter)
Never had the head off when I owned it.
I have a folder of records and receipts. Along with a digital log of the last 5 years of work done.
I use Toyota OEM on critical parts and where possible. I also use premium fluids.
I only use high quality oil (Shell, Mobil1) and premium oil filters (Toyota, Mobil1, PureOne).
I only use Toyota red Long Life coolant
Mobil1 ATF in the power steering
Mobil1 Synthetic Gear Oil in the axles
Cat Moly 5 grease in the Birfs

Issues to Note
SRS (Airbag) system is in fault. The SRS light was On. Light bulb removed from the dash.
Birfields click when turning under power, passenger side birf leaking grease
There is steering wheel play, probably at the limit of the FSM
rear door, driver side, leaks rainwater onto the lower inner door panel
rear door, driver side, power lock no longer works. It must be locked/unlocked manually
small oil weep from the rear of the power steering pump
small oil leak from the oil pan gasket
power antennae replaced with a fixed, aftermarket
paint clearcoat is peeling on the hood
paint is oxidized on the roof
drivers mirror does not fold in (JB Weld holding it in place)
driver door interior window trim missing
driver power seat adjustment knob broken off
A/C works OK but could use a recharge for the Georgia summers
Heater blows warm, not hot, in the winter
Driveline groans when decelerating
Some lights on the Fan/heater controls do not work
trail damage on passenger rear quarter panel (fixed with bondo by previous owner)
trail damage on passenger rear door and fend flare
crude dent repair on rear door, driver side, repaired by previous owner
pinstriping on the paint from trail use
rear window defroster disconnected (only 3 strips remained working)
Front seats have the typical Landcruiser leather cracks and rips, thus the seat covers
Cracks in the top of the dashboard 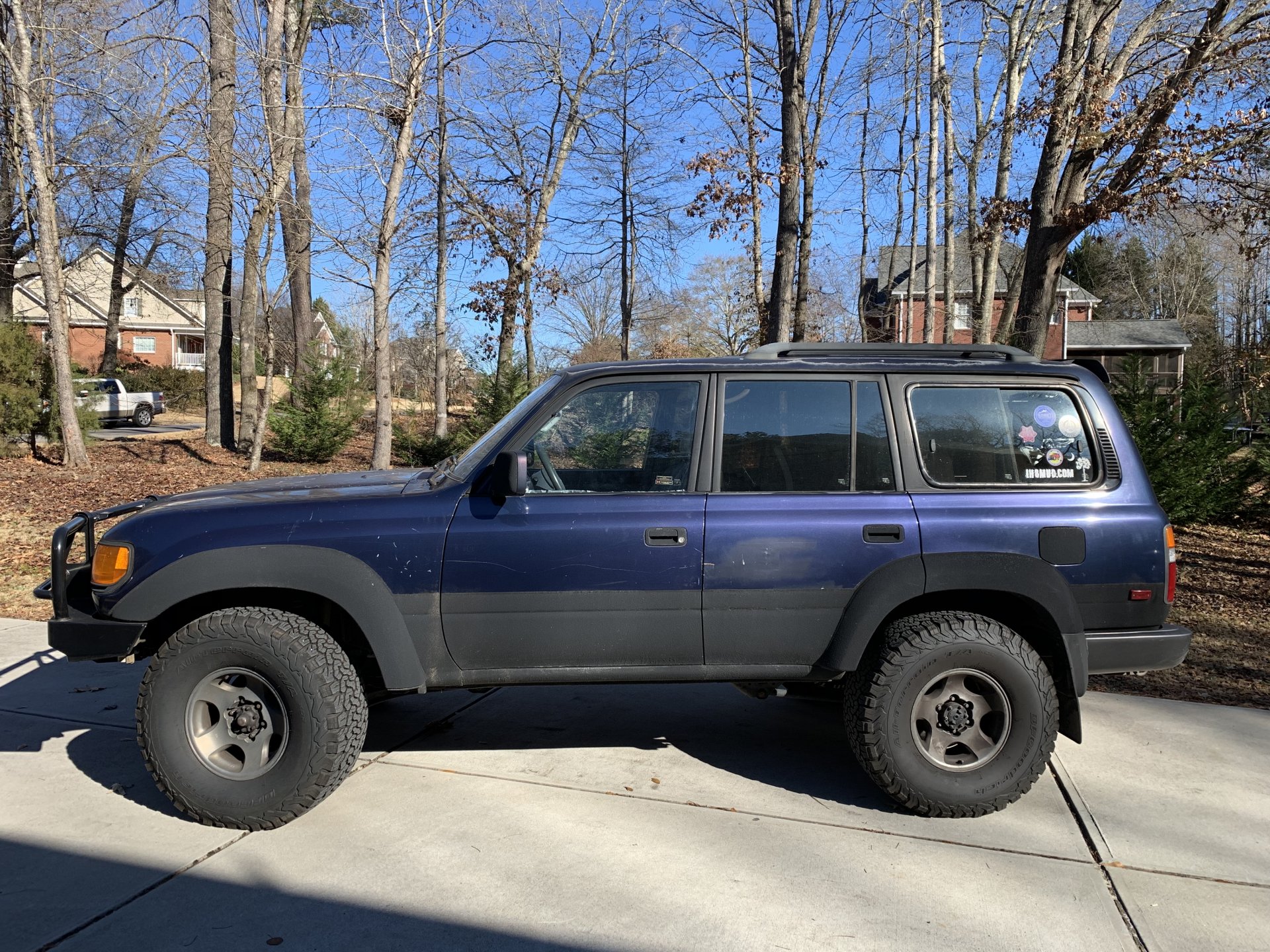 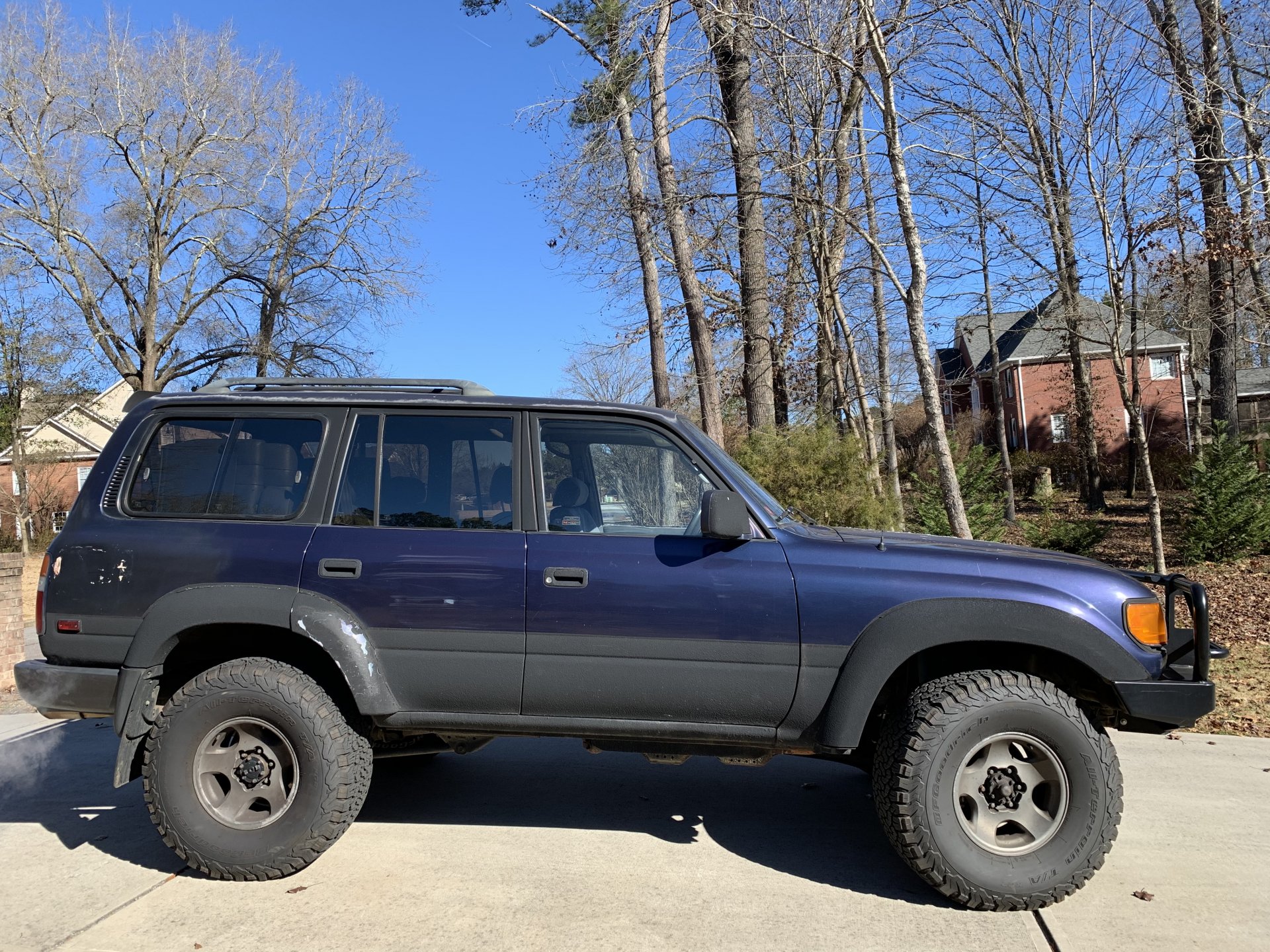 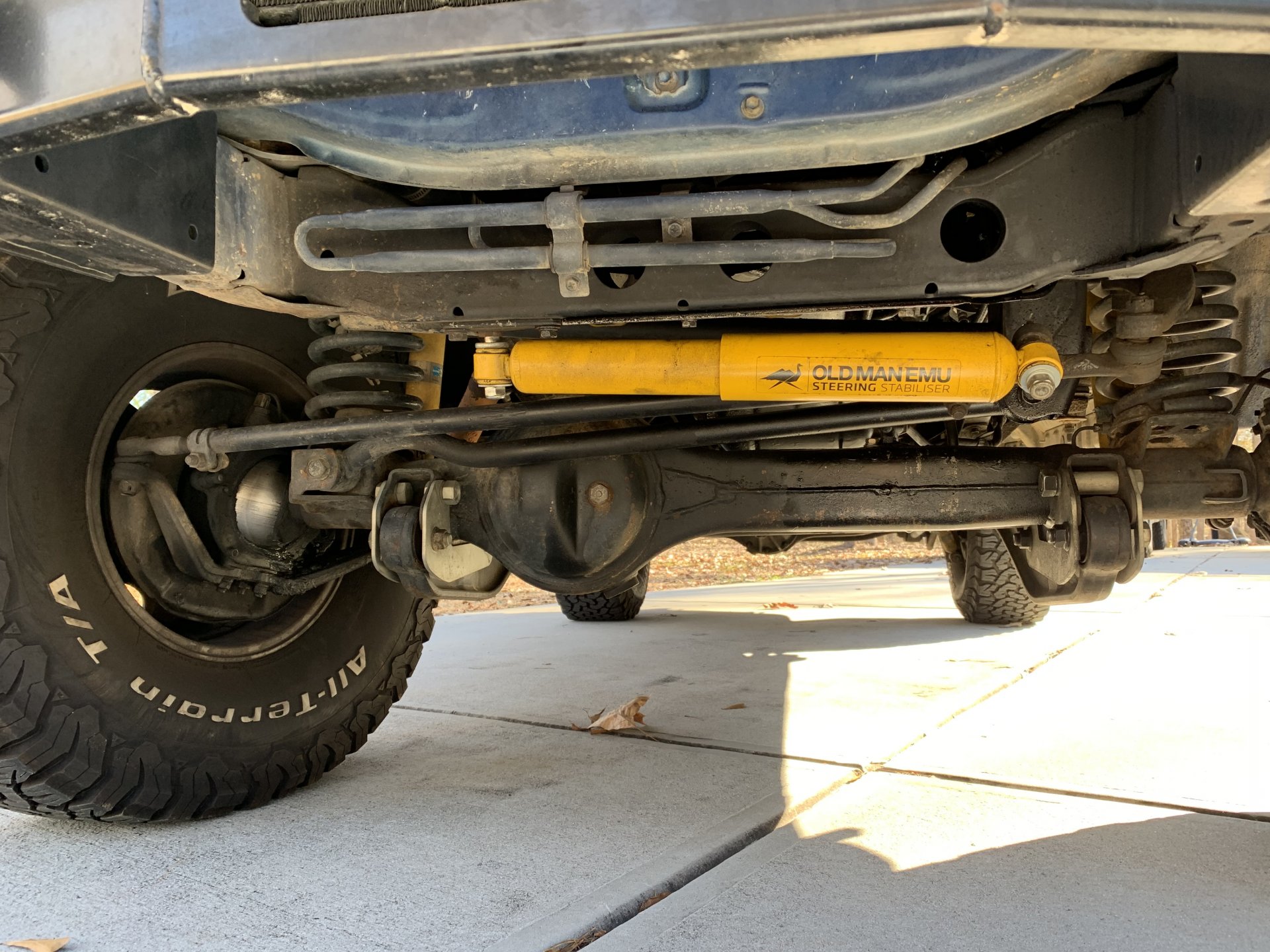 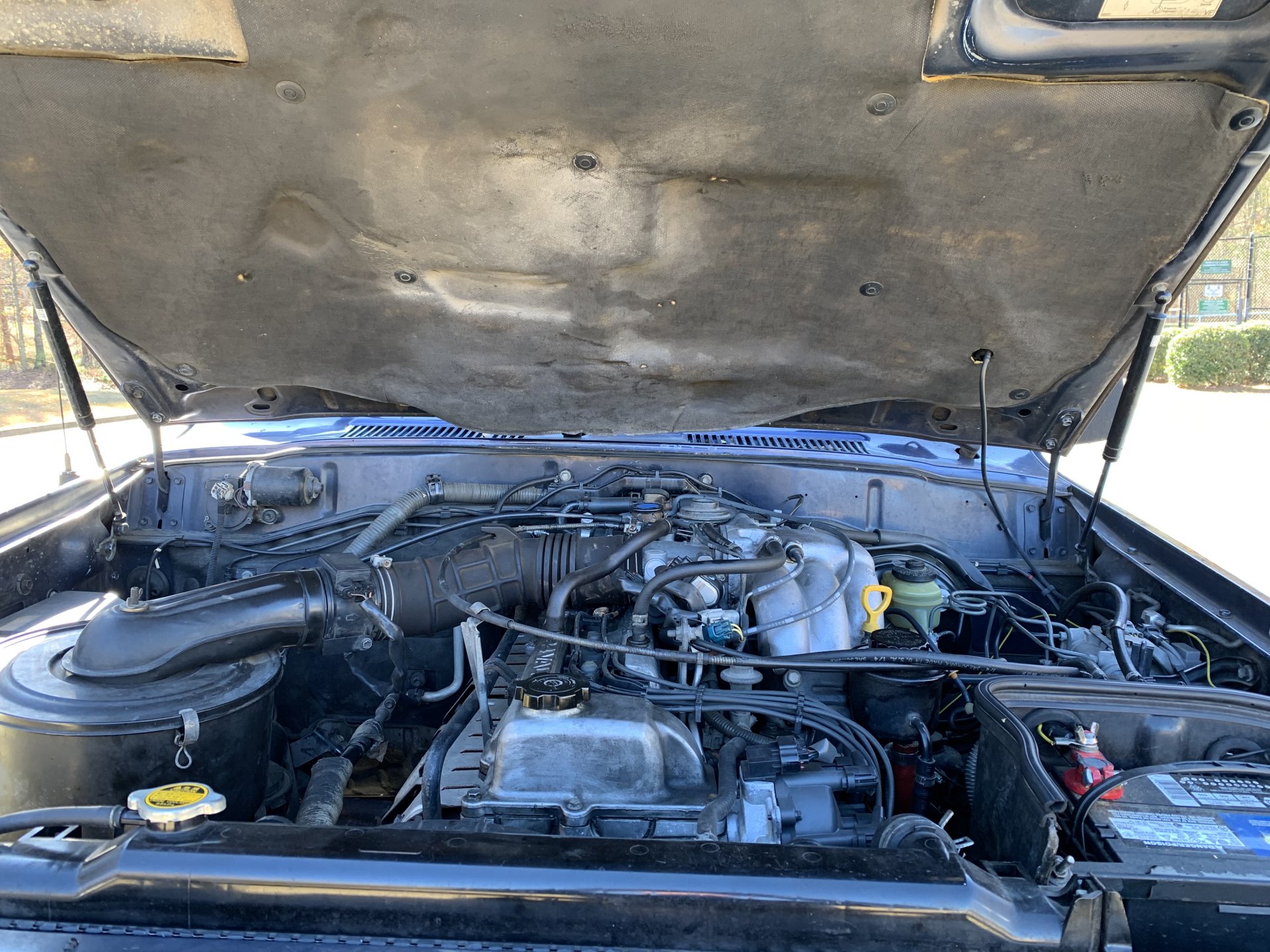 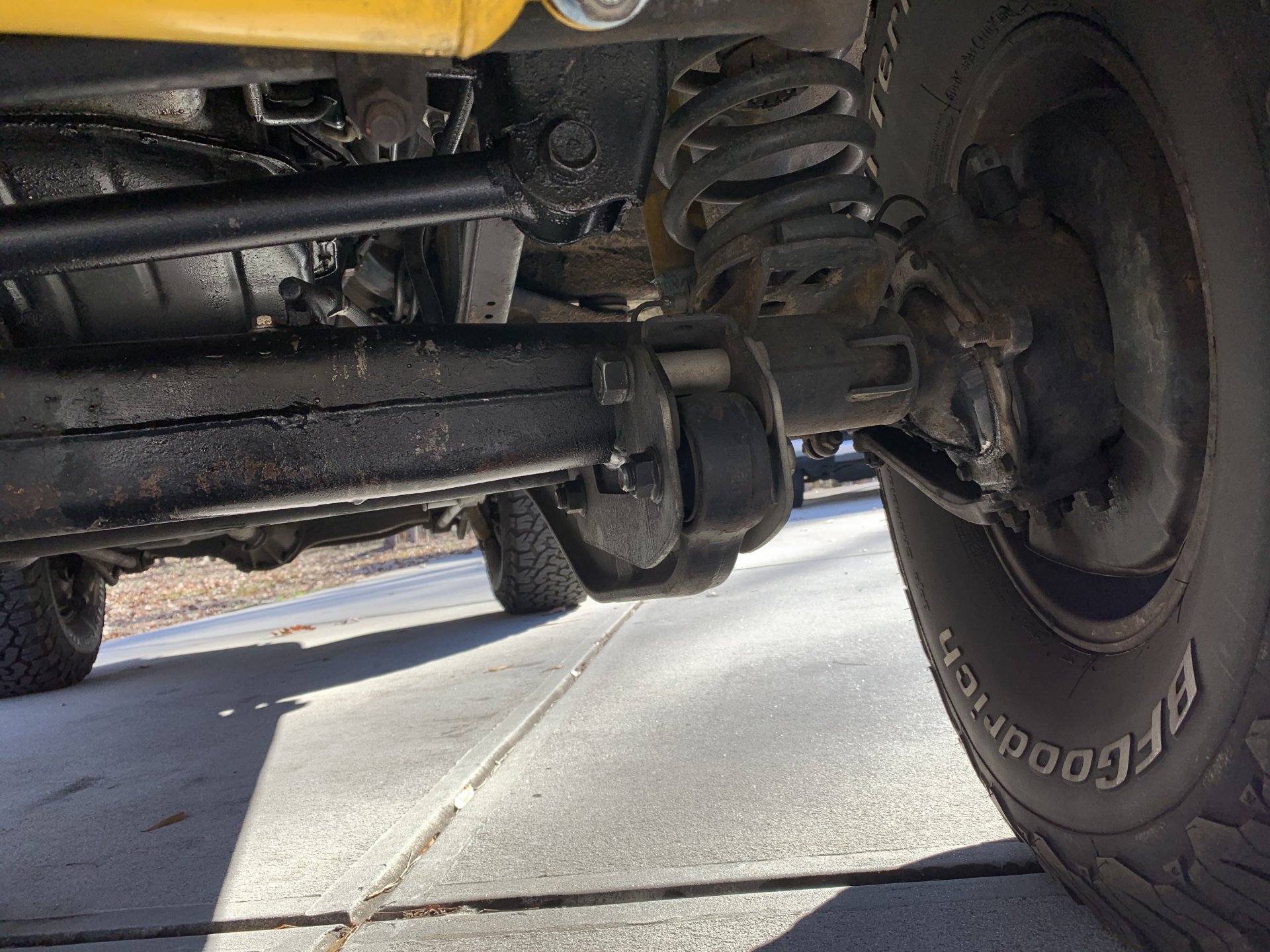 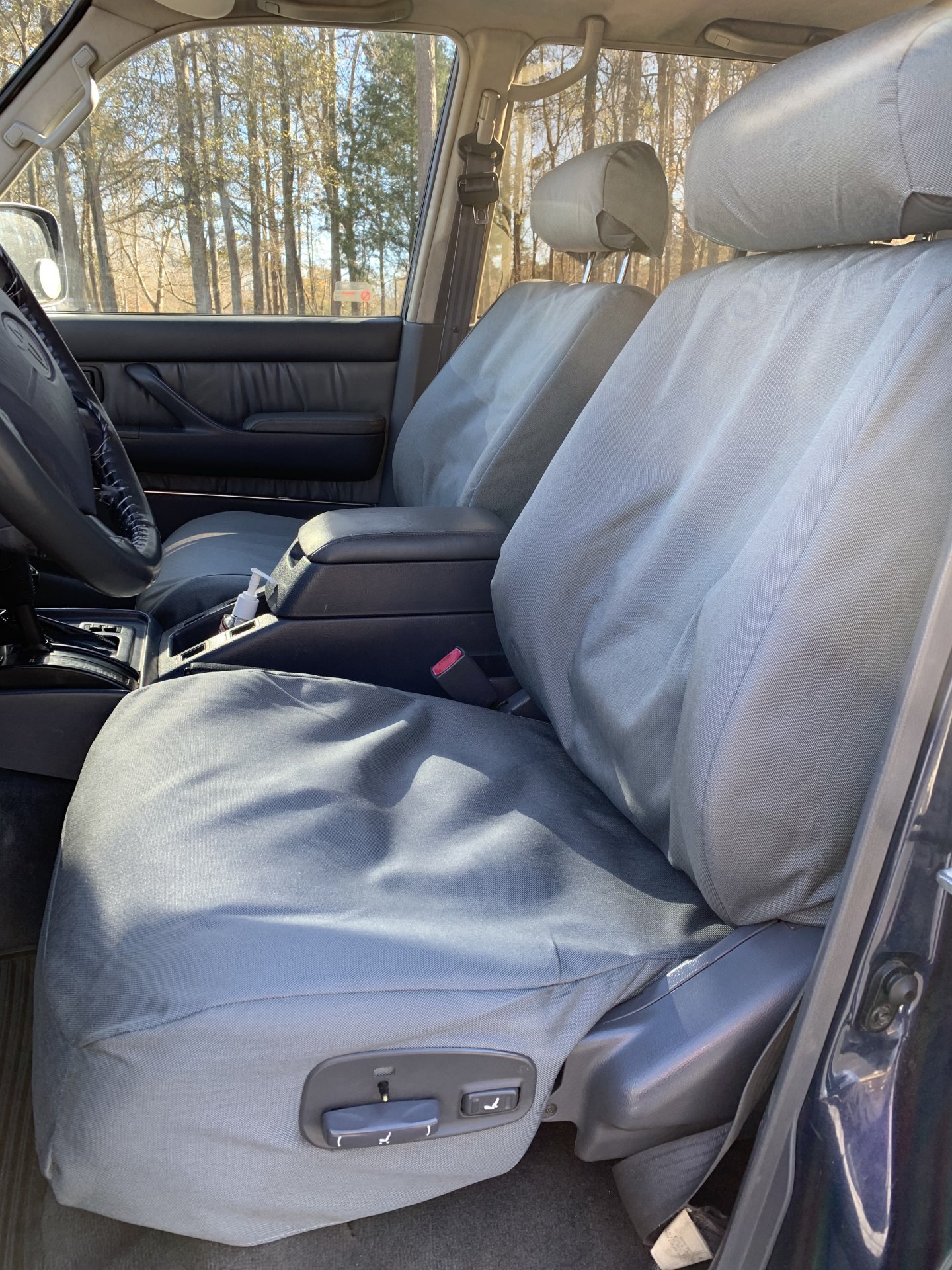 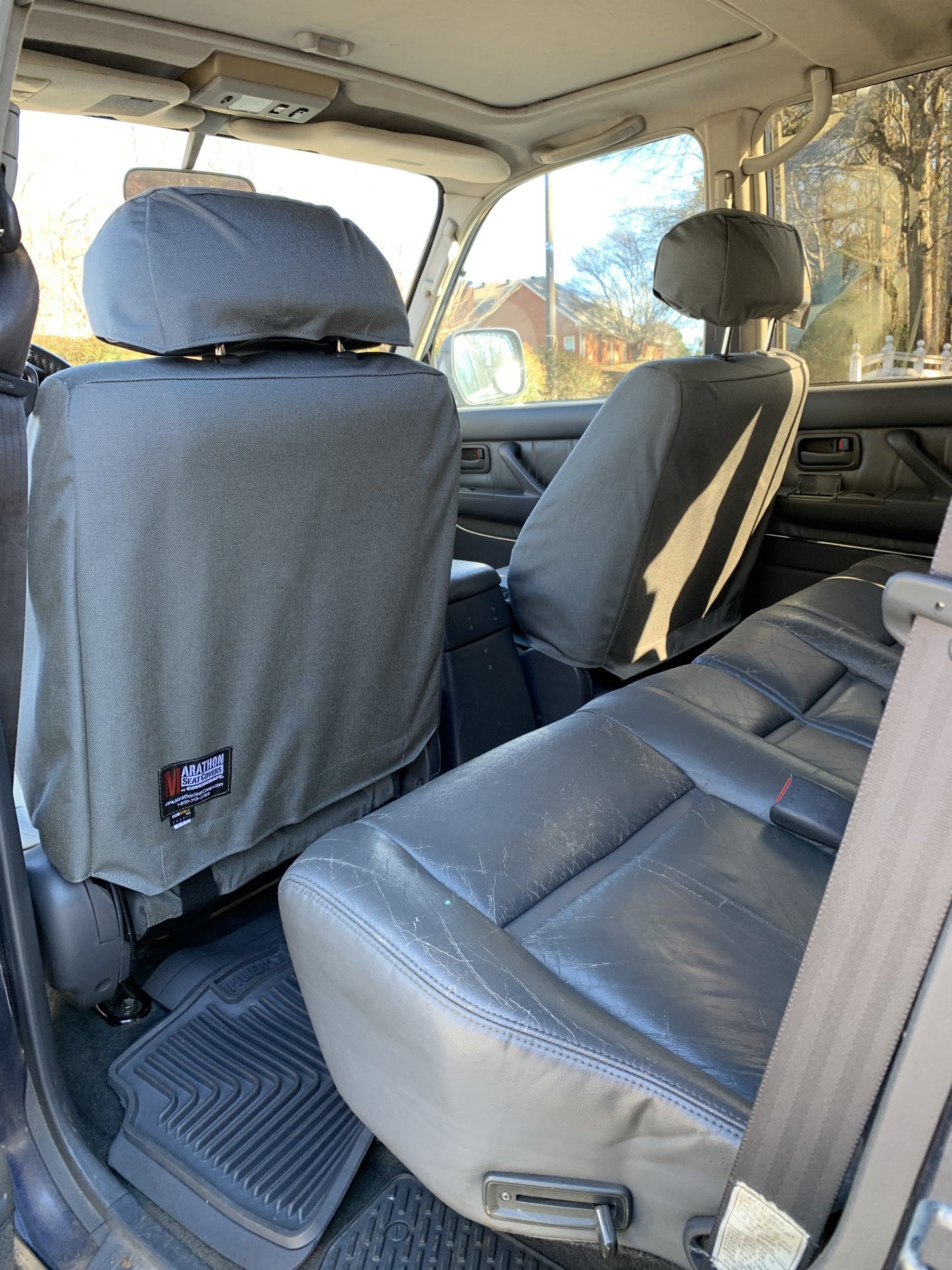 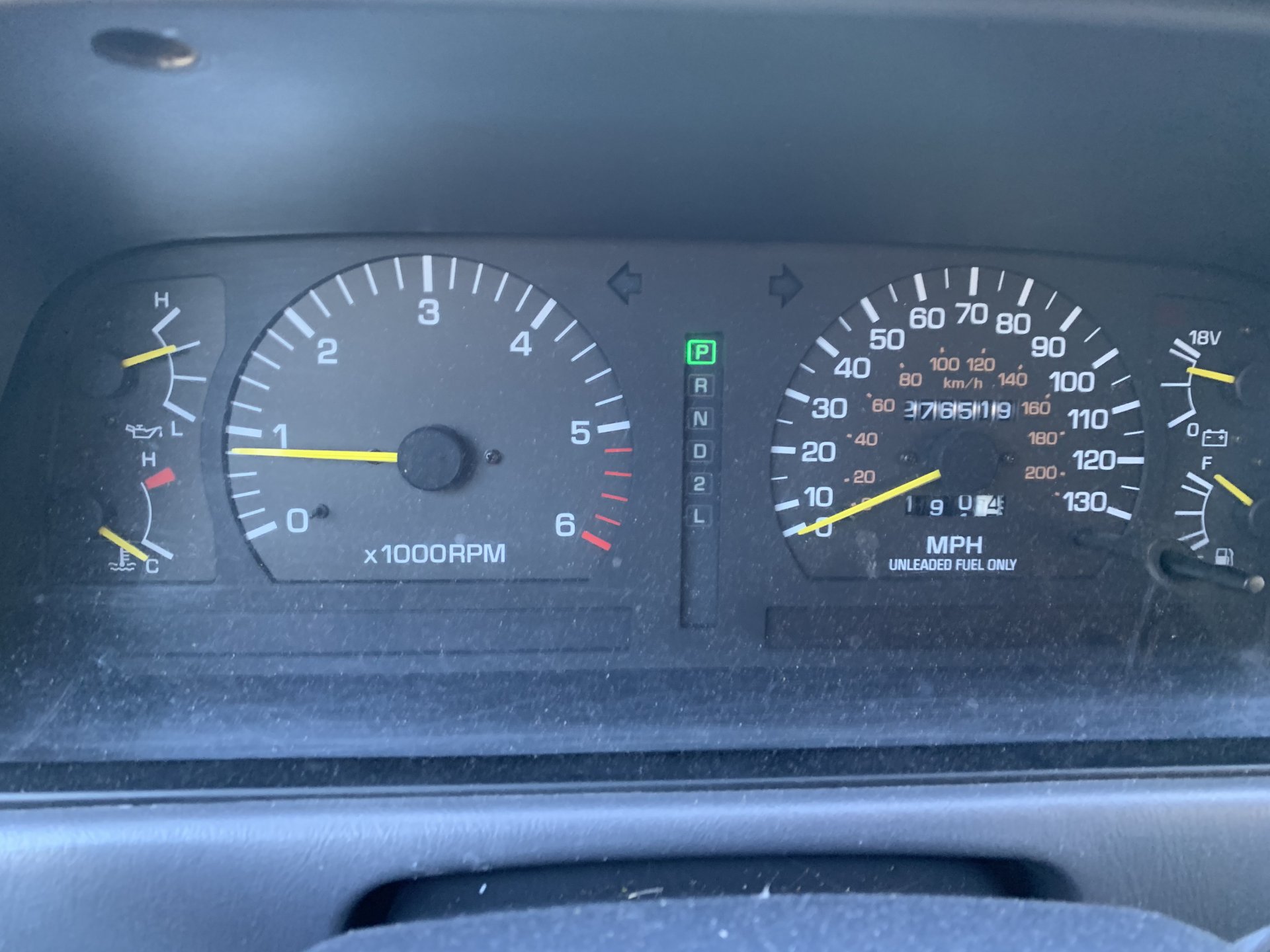 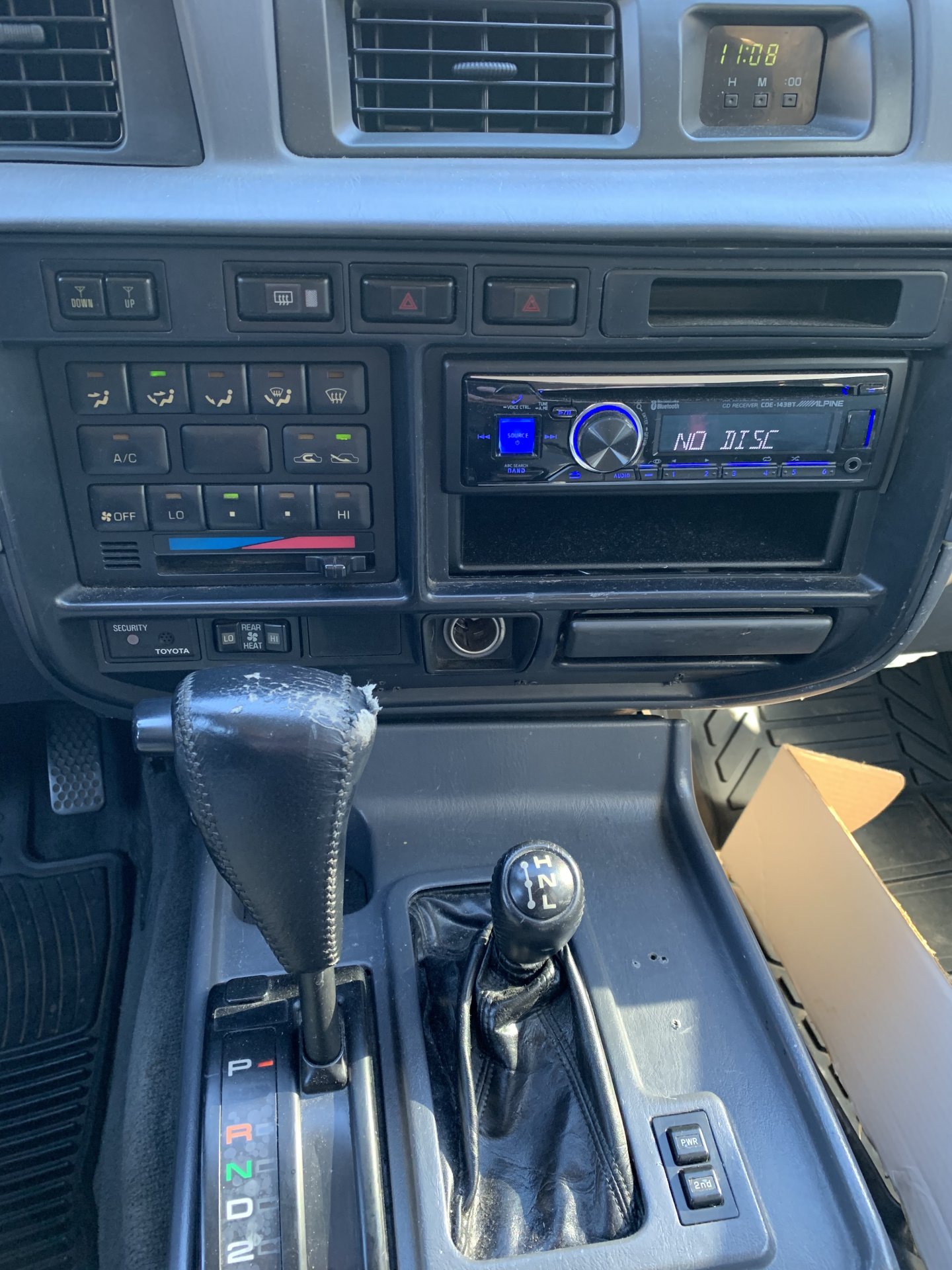 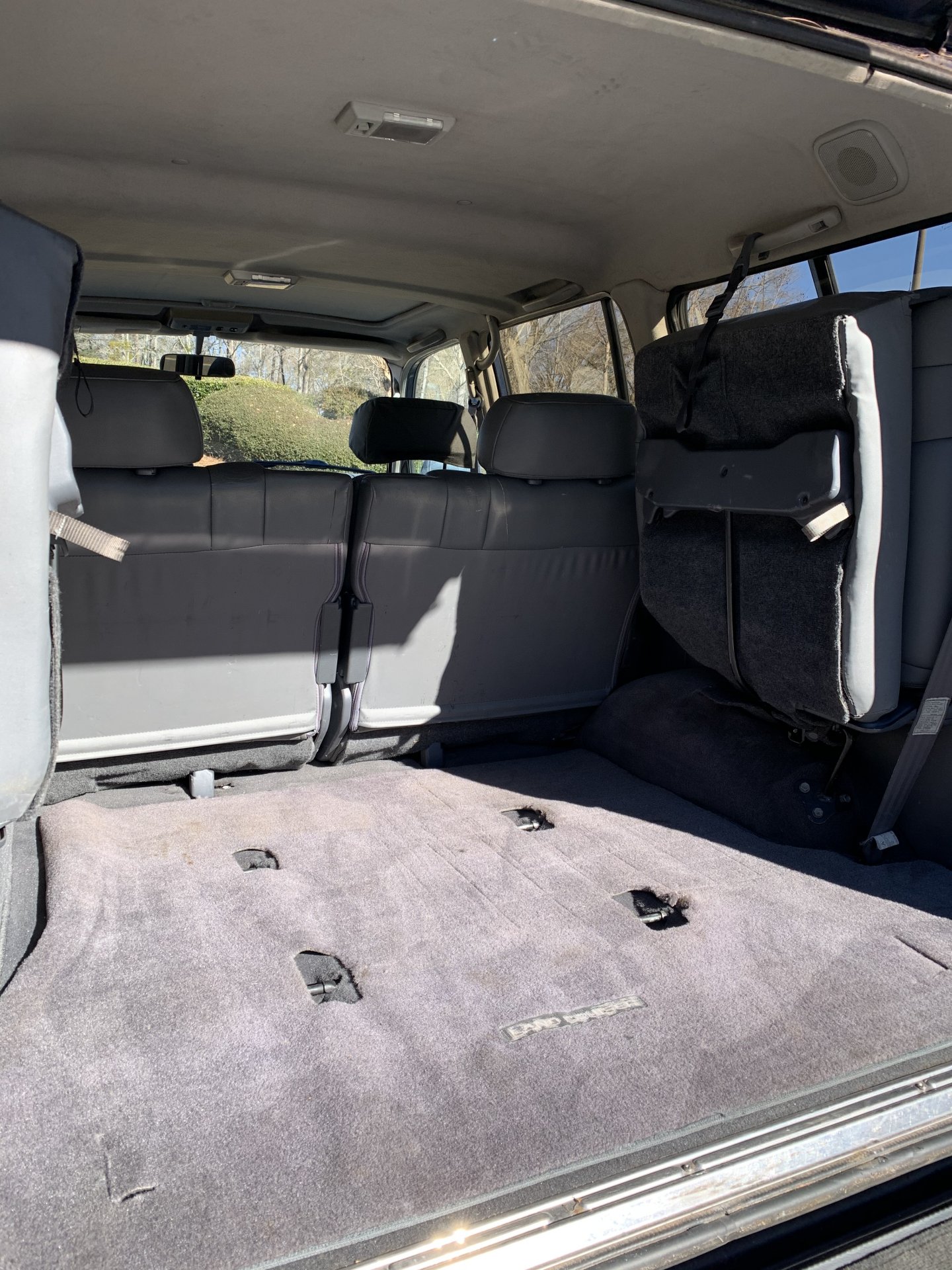 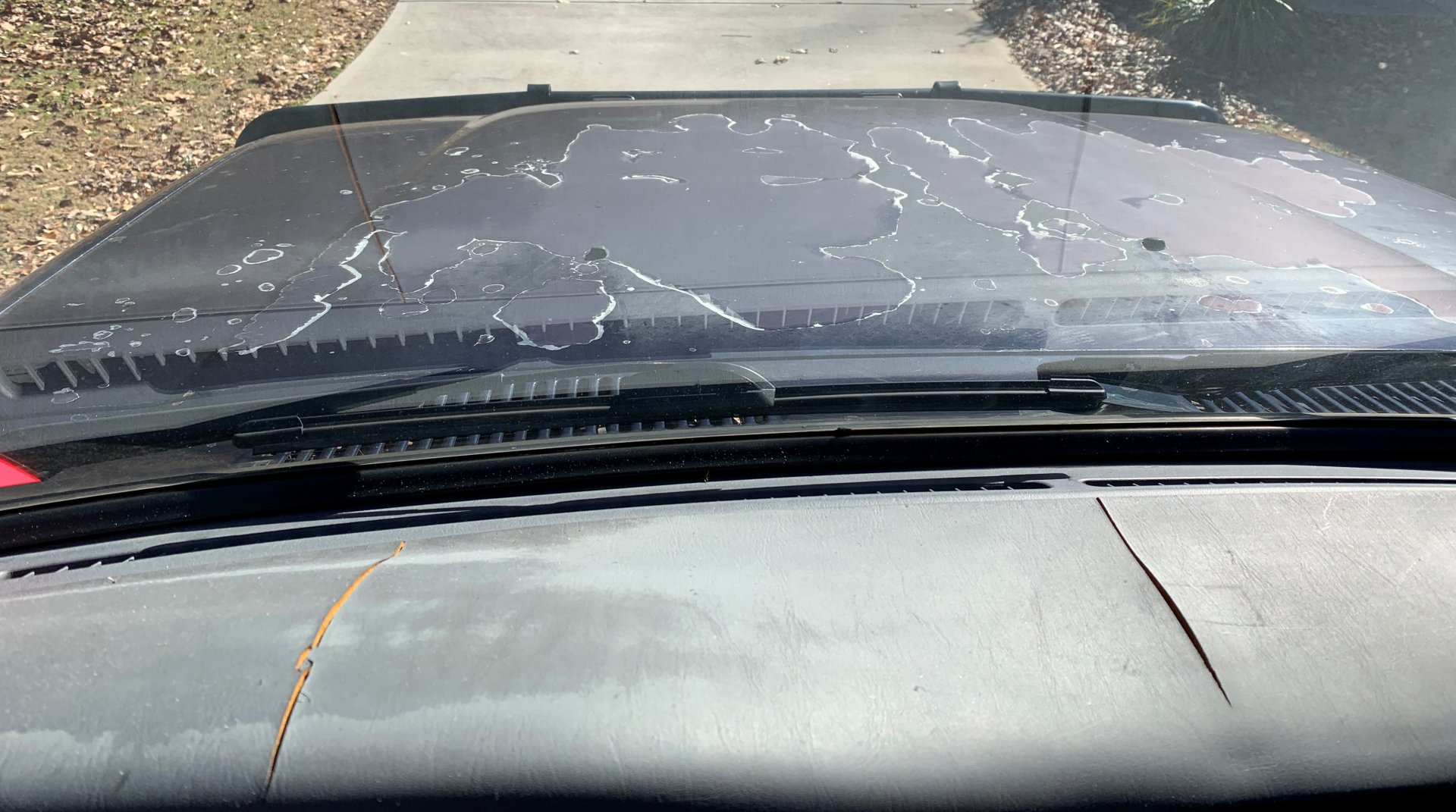 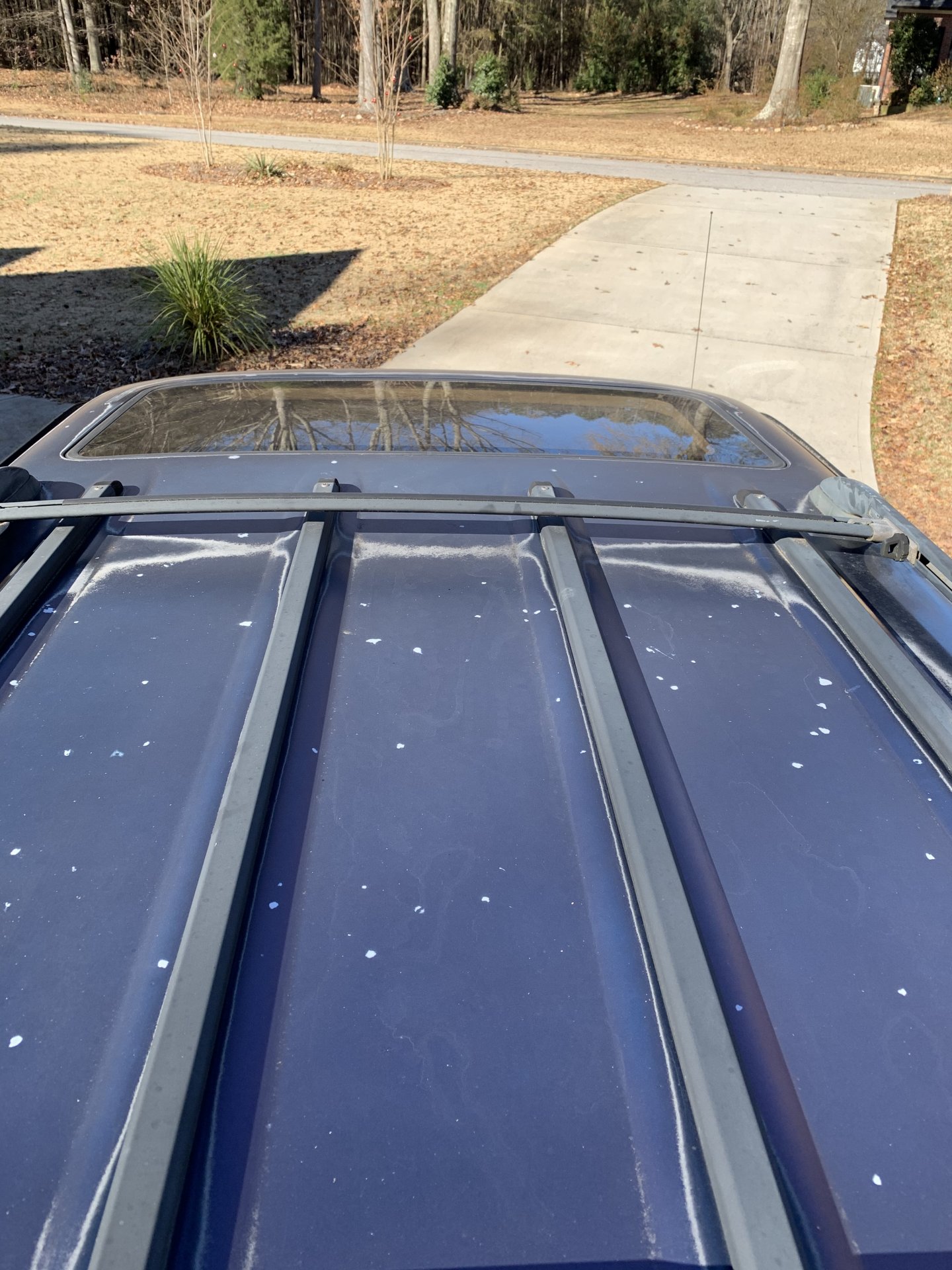 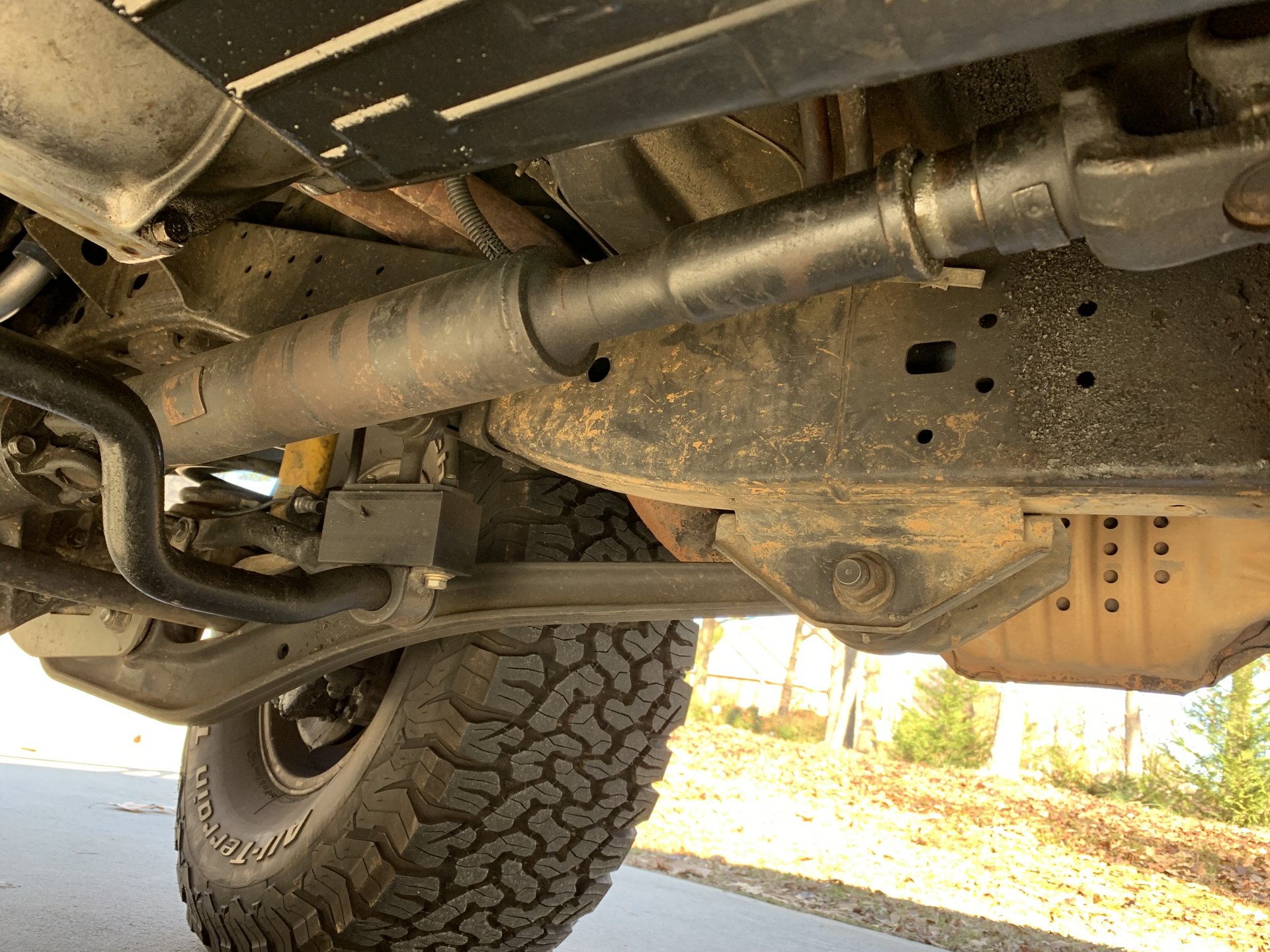 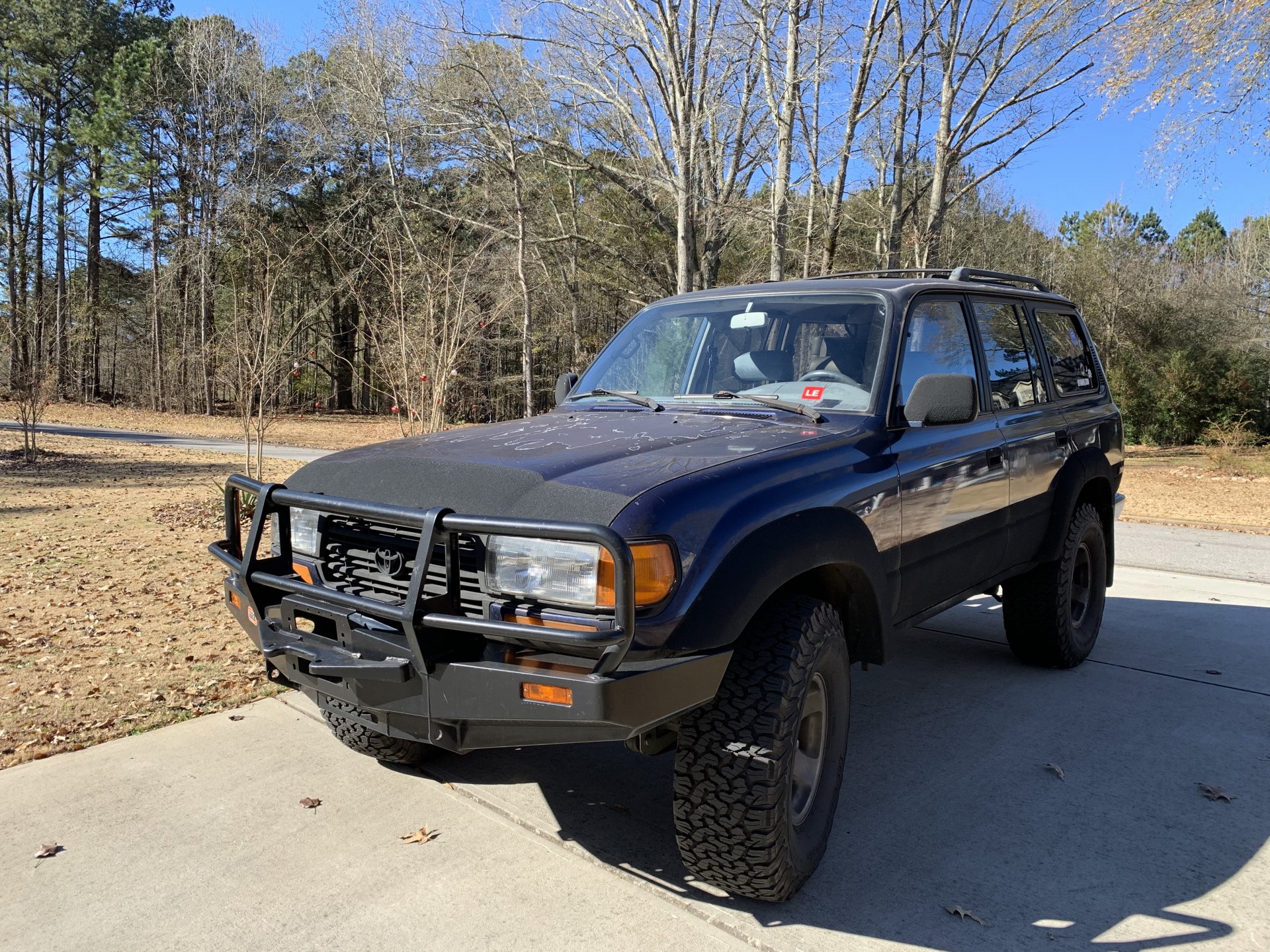 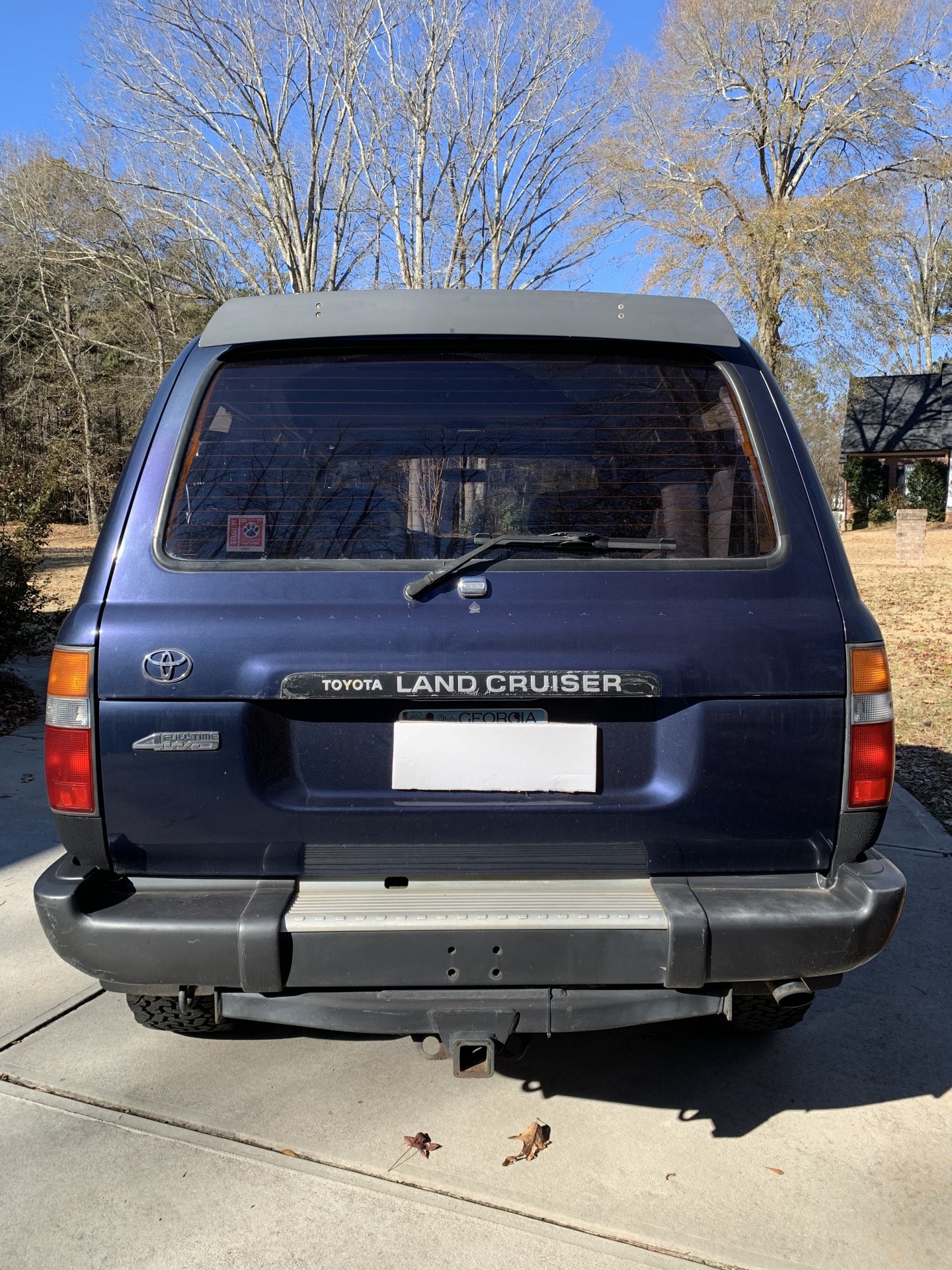 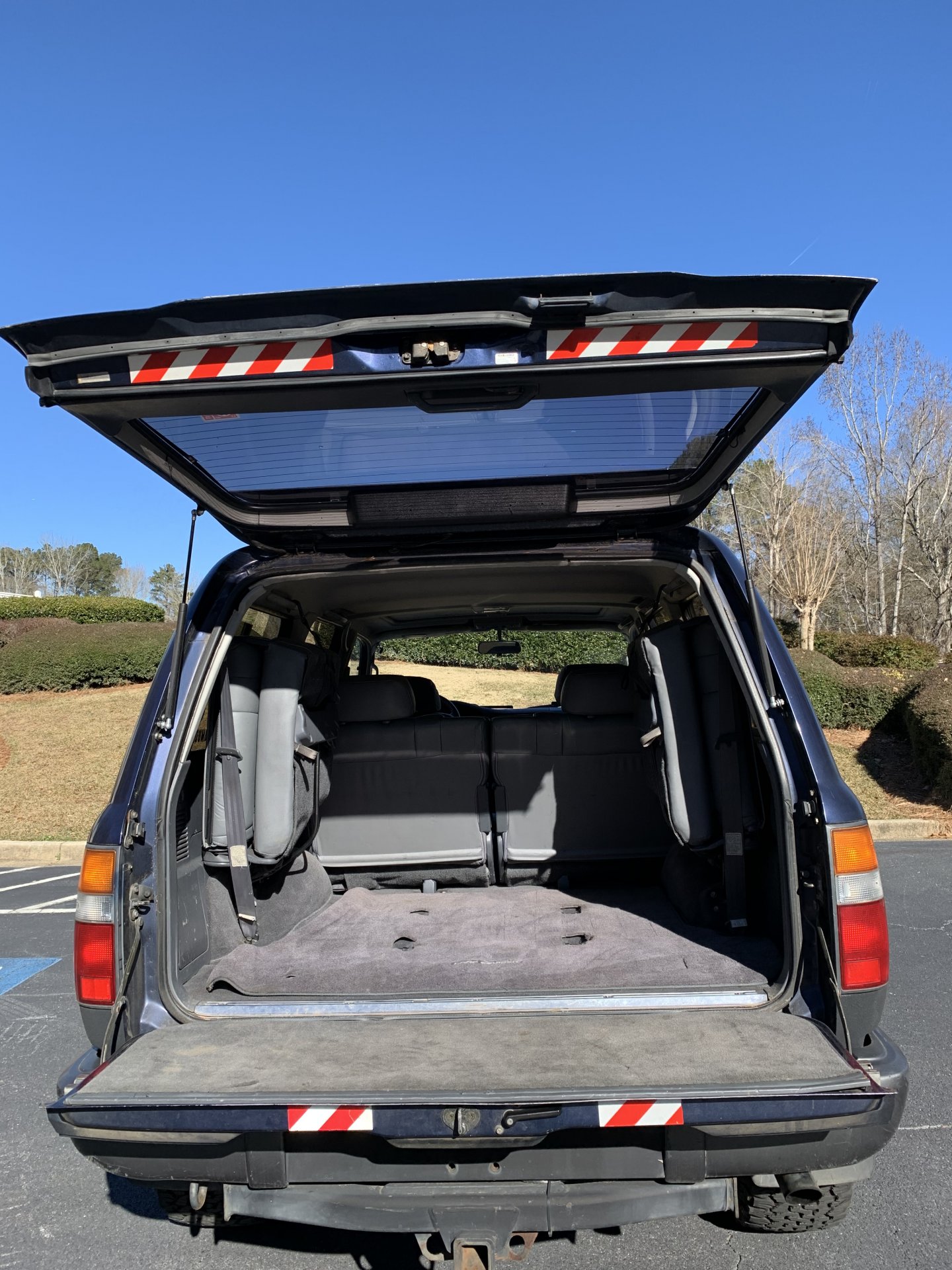 Bump for the weekend

is the front driveshaft installed backwards? or is mine backwards?
F

I have it, but my situation changed and I need to drive this vehicle for a little longer. I'll take this listing down. I may repost in a few months. I know, I should have taken this listing down sooner. My apologies.
F

bigCatdiesel said:
I have it, but my situation changed and I need to drive this vehicle for a little longer. I'll take this listing down. I may repost in a few months. I know, I should have taken this listing down sooner. My apologies.
Click to expand...

keep me in mind please

flyneggz said:
keep me in mind please
Click to expand...

Mrtwooooo said:
is the front driveshaft installed backwards? or is mine backwards?
Click to expand...

It does appear to be installed backwards.
You must log in or register to reply here.