The old 350 in my cruiser has become a bit tired lately and has started oiling up plugs, its been the best 350 I've had so its a bit of a shame to see it come to the end of its life, I've had to weigh up whether to get it rebuilt, stick in a secondhand engine, stay Gen 1 or go to an LS, in the end I came across a LT1 gen 2 engine that I was the only auction bidder and got it pretty cheap at a low reserve. It had been retro fitted into a chevy truck a couple of years ago and pulled out and swapped for a carbed 350 just before xmas with a dead distributor, the plot thickens a bit coz I assumed it was just another failed optispark but once I got the engine and had a look the optical sensor had been removed from the opti spark and they were just using it as a mechanical distributor so it couldn't have been running on the stock PCM it came with, theres no crank sensor anywhere so I don't really know how they had any sort of timing reference so it's a bit of a mystery how they had it running. The engines a 1995 iron head out of a B body and came with the earlier 1992-93 PCM probably been swapped so they could run a non electronic trans.


I've pulled the TPI injection manifold off it and found a carbed intake so I can bolt my 4 barrel holley Commander 950 throttle body onto it and run a standard HEI, the trucks already setup and running on the Holley TBI


there's a bit of mucking around sorting out bits to make it all work, I got a 14" 168 tooth externally balanced flywheel off a 1 piece mainseal Gen 1 motor that fits and my old Gen 1 starter fits ok, the back of the crank is different to the old Gen 1 cranks so I'll have to get a bush turned up to hold a bearing to support the input shaft, I've got a cover with a timing mark pointer coming to replace the redundant optispark distributor on the timing cover, I'll have to find TDC and make up some timing marks on the balancer, the balancer hub will need a slot cut into it so I can use a full keyway on the crank to align the balancer and timing marks correctly. My old block hugger headers bolt straight on but the exhaust ports on the heads are D shaped and don't align properly but I'll see if I can do a bit of filing and porting on the header plates to get proper alignment, I'm hoping the sumps on both engines are the same profiles so the exhaust crossover fits and I don't have to get the exhausts all redone. I've got a mate running an LT1 with the same holley TBI kit that I can suck the tune out of to give me a base tune to run the engine on 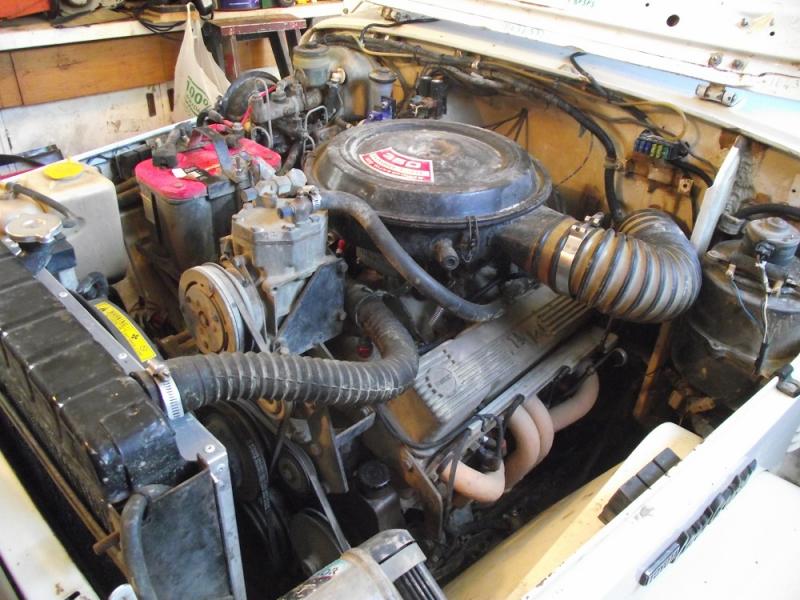 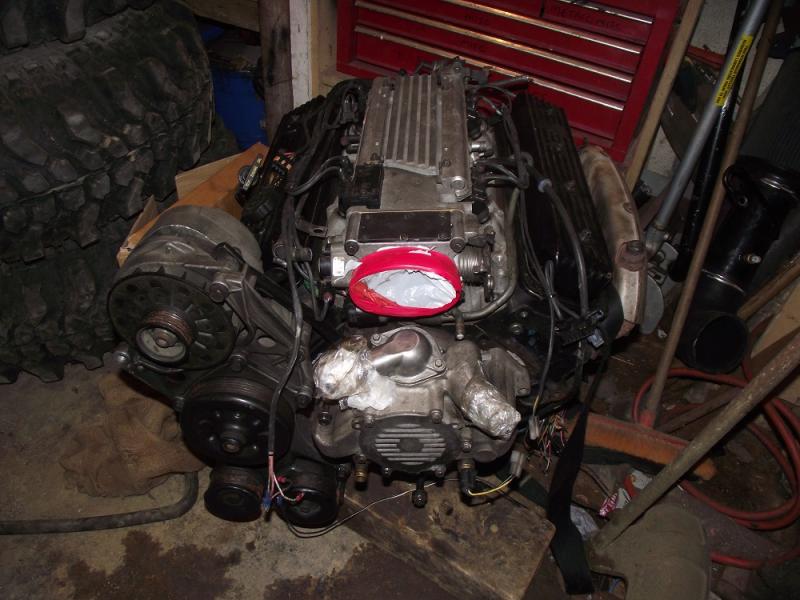 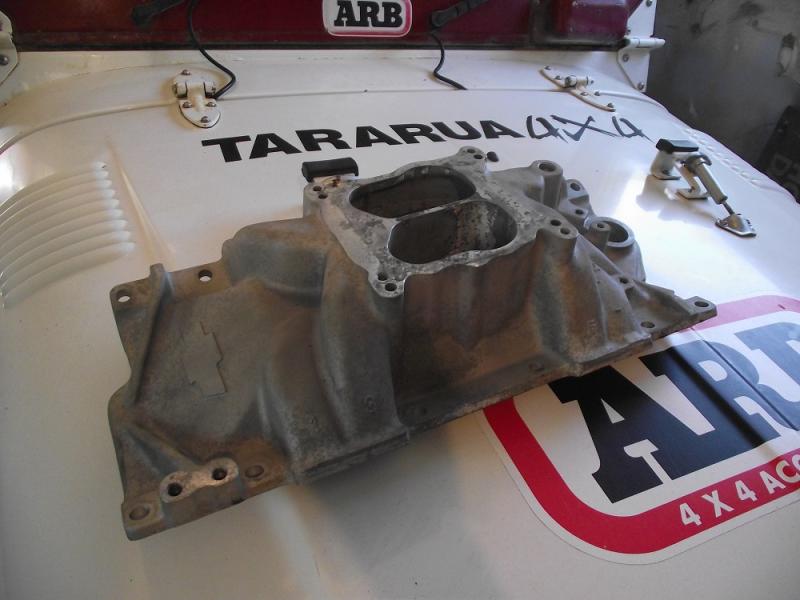 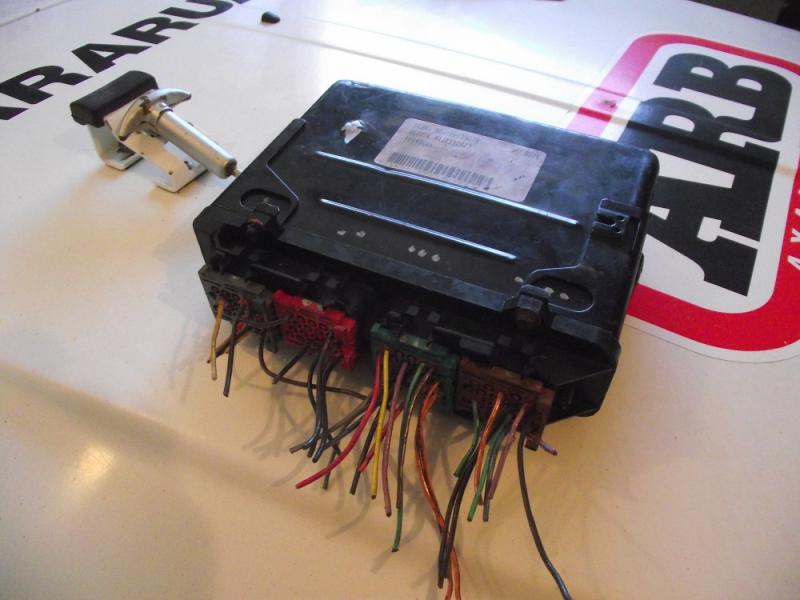 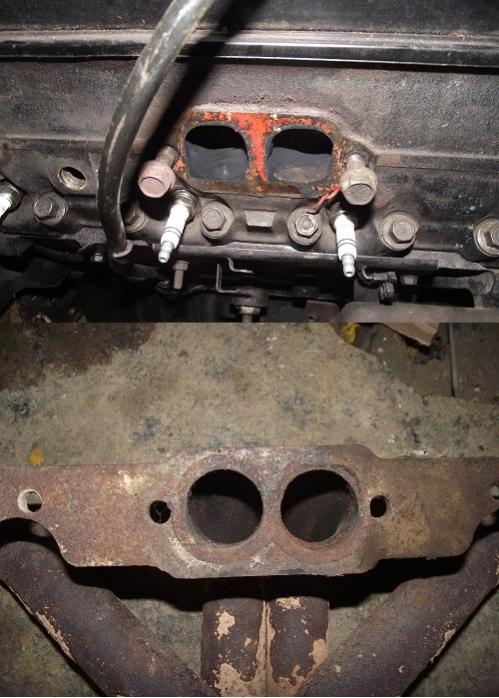 30 minutes ago
Living in the Past

Project WTF have I gotten myself into???
2