For those with EGR or high idle issues

I have been chasing a high start idle for some time now and I was using the o ring trick for a while until I thought more about it. I did all the checks prescribed in the FSM and could find nothing wrong.

I removed the throttle body and it was filthy. I also noticed that a port was completely blocked that goes to the EGR modulator.

The top view of the body. 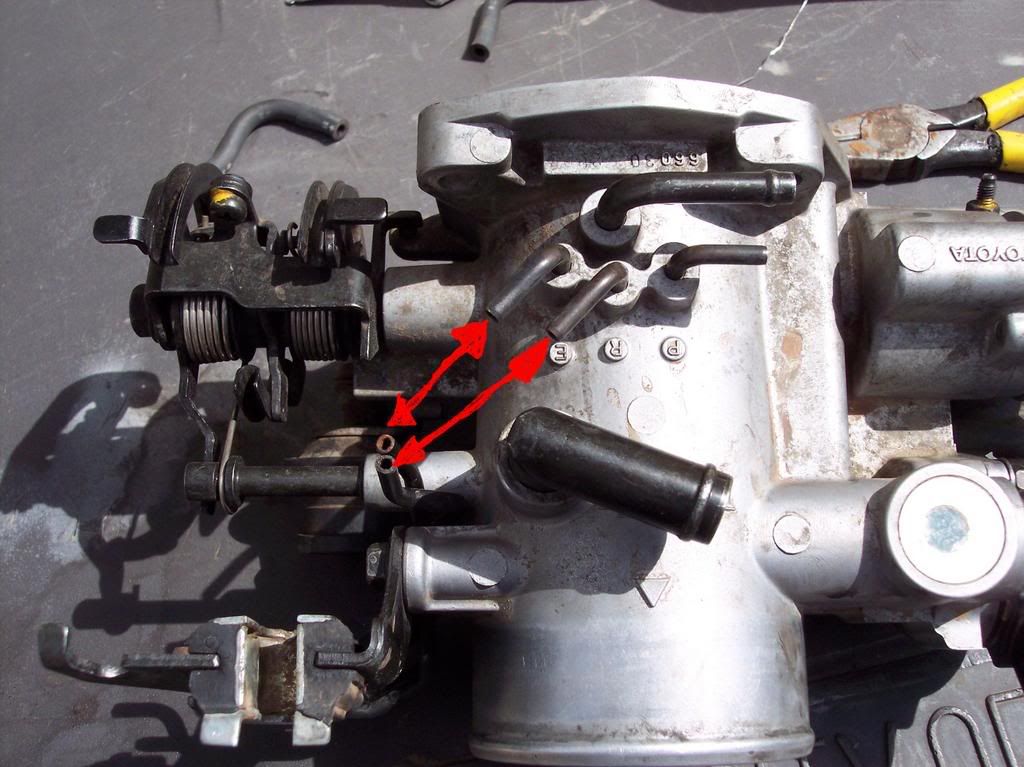 Port "R" was plugged with garbage at this end. 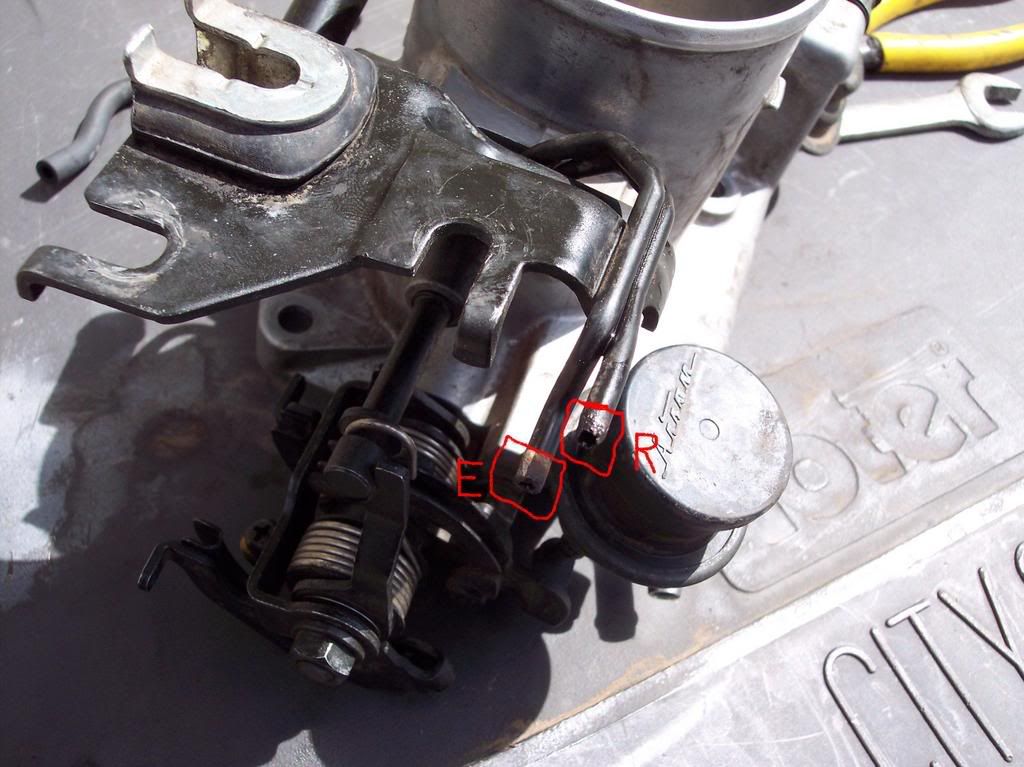 Port "R" was also blocked in here. I used my welding tip cleaner set and lots of compressed air and TB cleaner to clean these ports. These holes are hard to see as they are ~ 0.030" and inside the body. 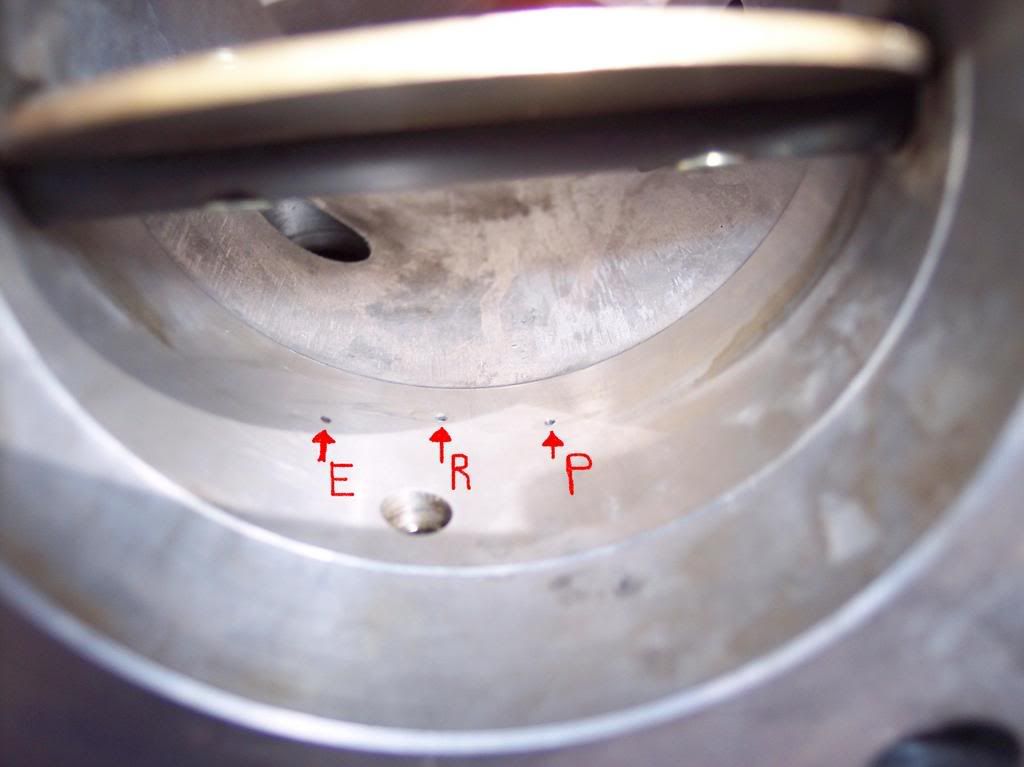 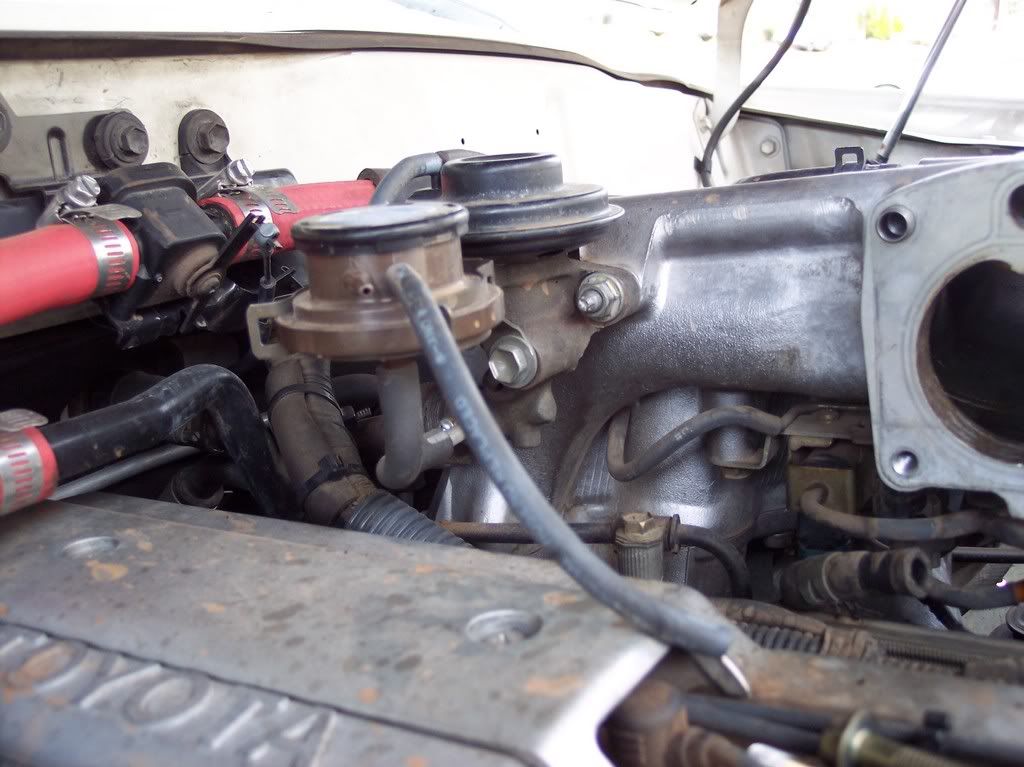 I haven't run the numbers yet but I'm sure my mileage has improved as I was usually at a half tank ~120 miles and I'm already at 80 miles and the tank is just below 3/4. Power is greatly improved also.

Good info. I love to see photos of this stuff as it makes more sense to me when I see it rather than talk about it. I have had intermitent EGR issues and my idle starts AT 1500 and settles down to 700 or so after a few moments. Does that sound like high idle problems to you? Thanks for the information.

Mine was starting at 1800 when cold and holding there for 2-3 seconds then dropping to 1200 for a few more seconds then to 800 then 650ish after about 2 minutes total.

MoGas said:
Mine was starting at 1800 when cold and holding there for 2-3 seconds then dropping to 1200 for a few more seconds then to 800 then 650ish after about 2 minutes total.
Click to expand...


Sounds like I need a good TB cleaning! Thanks for the info and a new weekend project!

Order a TB gasket and some bulk vacuum hose from Dan. You may also want to get new coolant hoses for the TB too (while you're in there)

Here it is all back together. 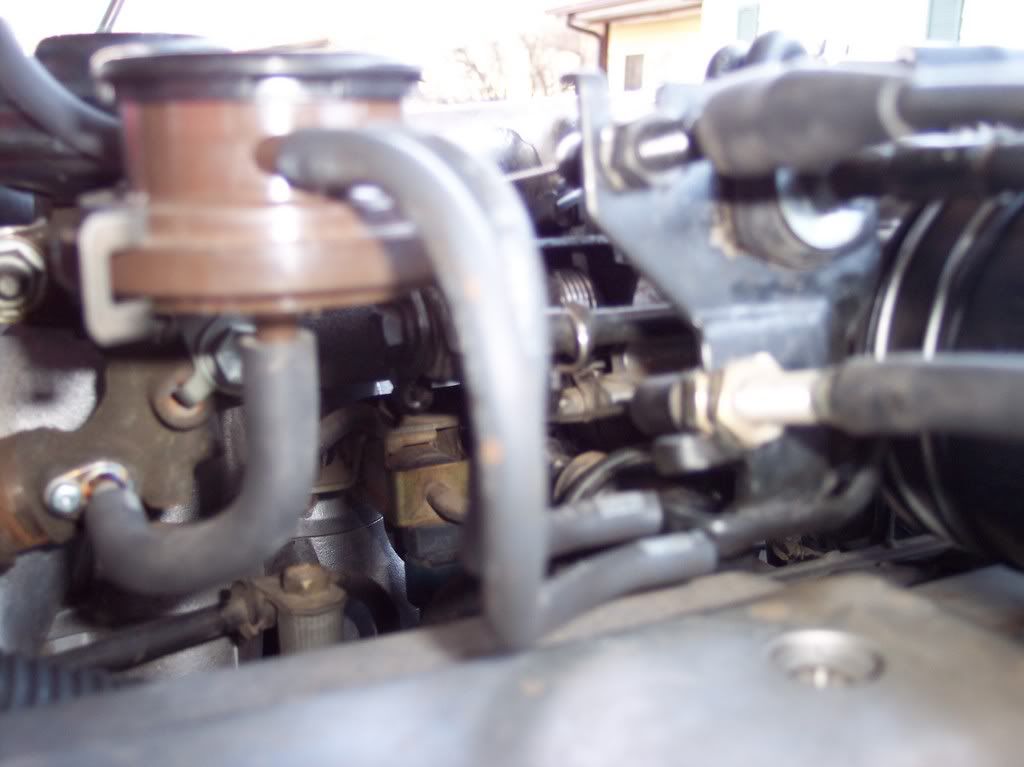 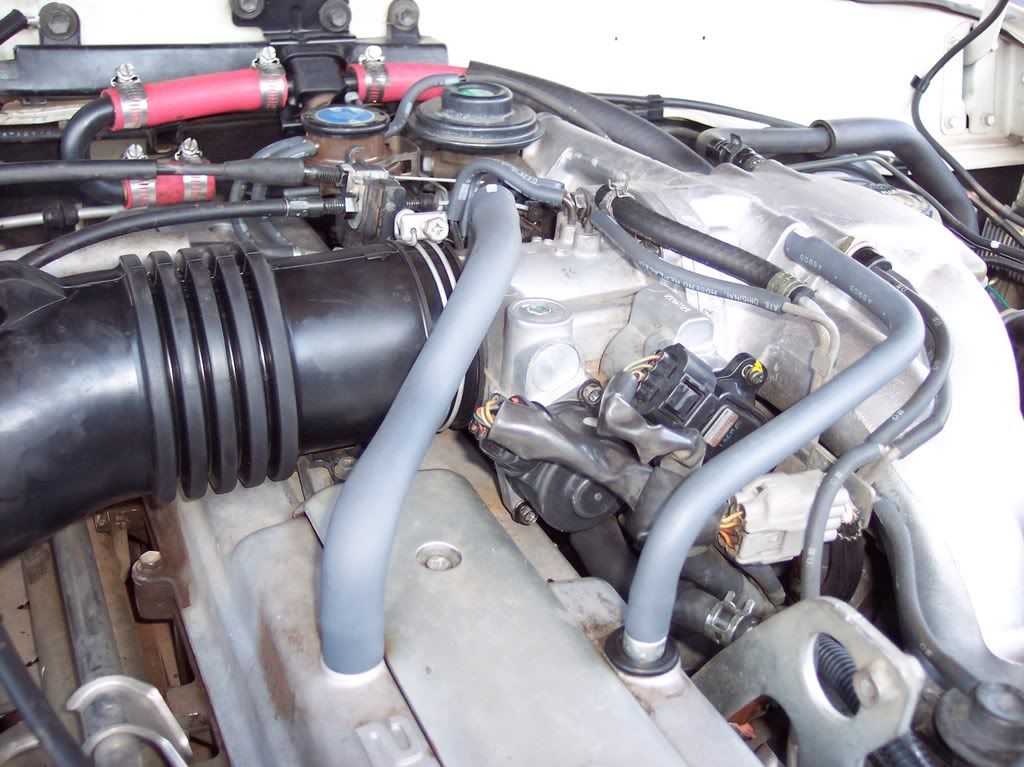 Thanks a lot for the write up. I think I need to do this because mine starts and goes to about 1200 indefinitely until I start driving around.

I notice you don't have the hose clamps on your PCV hoses.

The new hoses are of a different material (thinner wall) and the factory spring clamps were too big. these fit very tightly and I am confident they will stay put for now.

Dan, if you are looking at this, are there different clamps available for the new hoses?

Hmmm, I just put new hoses on a couple weeks ago and reused the hose clamps with no issues. They look like the same ones.

Any chance this can be done with the TB in place?

zipastro said:
Any chance this can be done with the TB in place?
Click to expand...


Not nearly as well as if you remove it.

BTW, mine is a 93 with 202k on the truck and 170 on the engine. It was replaced under warranty at 35k for a cracked freeze plug hole.
You must log in or register to reply here.