Anyway, I picked this beauty up about two years ago. She’s an 83 FJ60 wagon with 172K on the dash. Motor, Trans and gear box was strong. The Chassis and frame however, another story.

Like many Classic Toyota’s, my FJ60 (respectfully named Saint Bernard), had some serious rust. The rust in my case was a marriage of over 20 years of weather, and a previous owner who was a salt water fishermen. (

tell me about it).

Here’s what’s been done so far:

As we are made good progress with the new chassis sandblasted, painted and weather proofed; I now need the following parts:

I have an aftermarket Holly Carb, it came with the truck... I may get it rebuilt.

I have the stock distributor, but by buddy on IG who suggested this thread; also mentioned getting an aftermarket distributor from Performance Distribution in Detroit.

If you guys have any resources, ideas or the parts I need, I am very interested! She should be done in the spring and I’ll iodate you guys as the build comes along!

Thanks again guys, and remember... these aren’t just trucks, it’s apart of us! #IG @pierrybenjamin 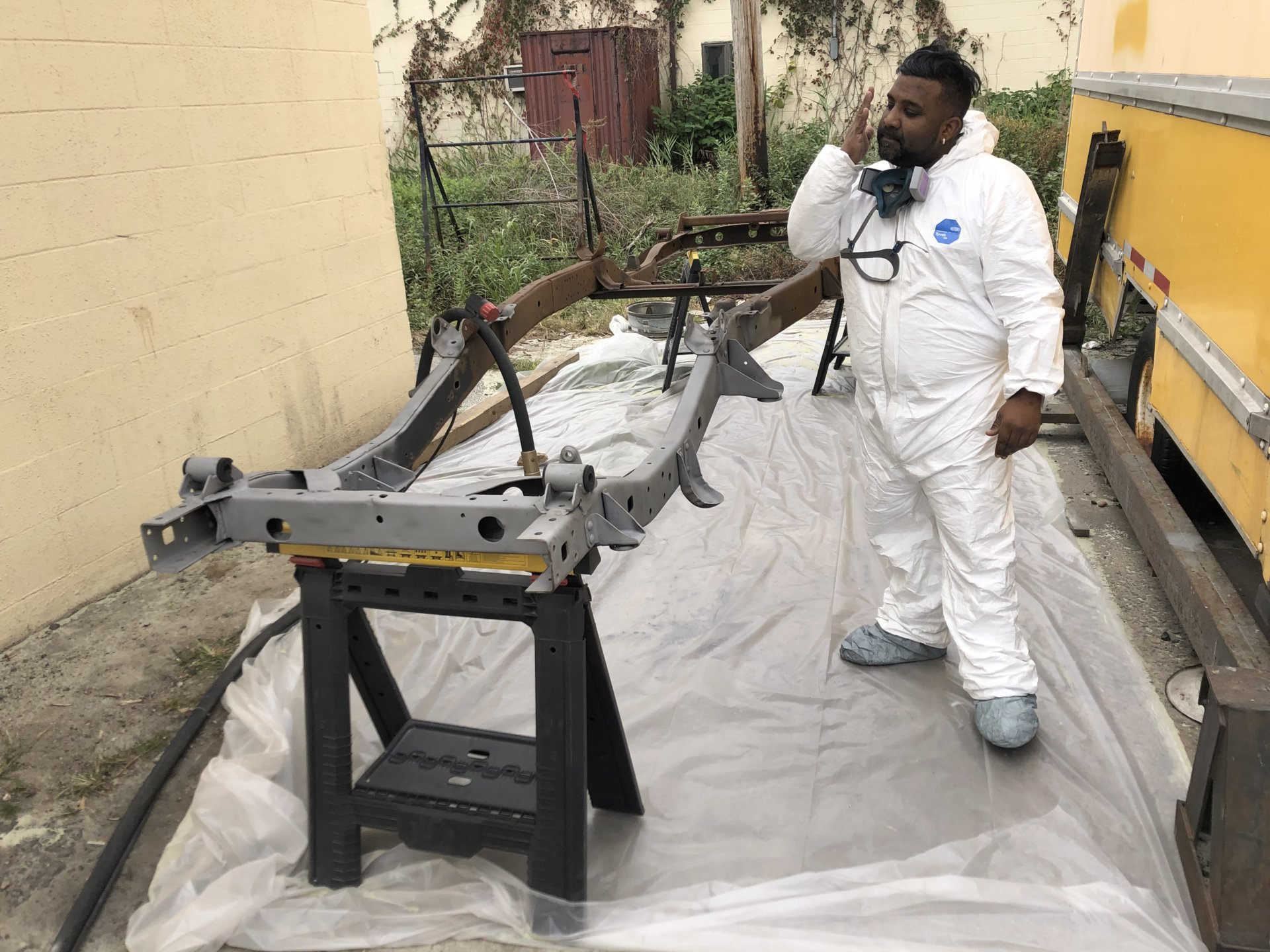 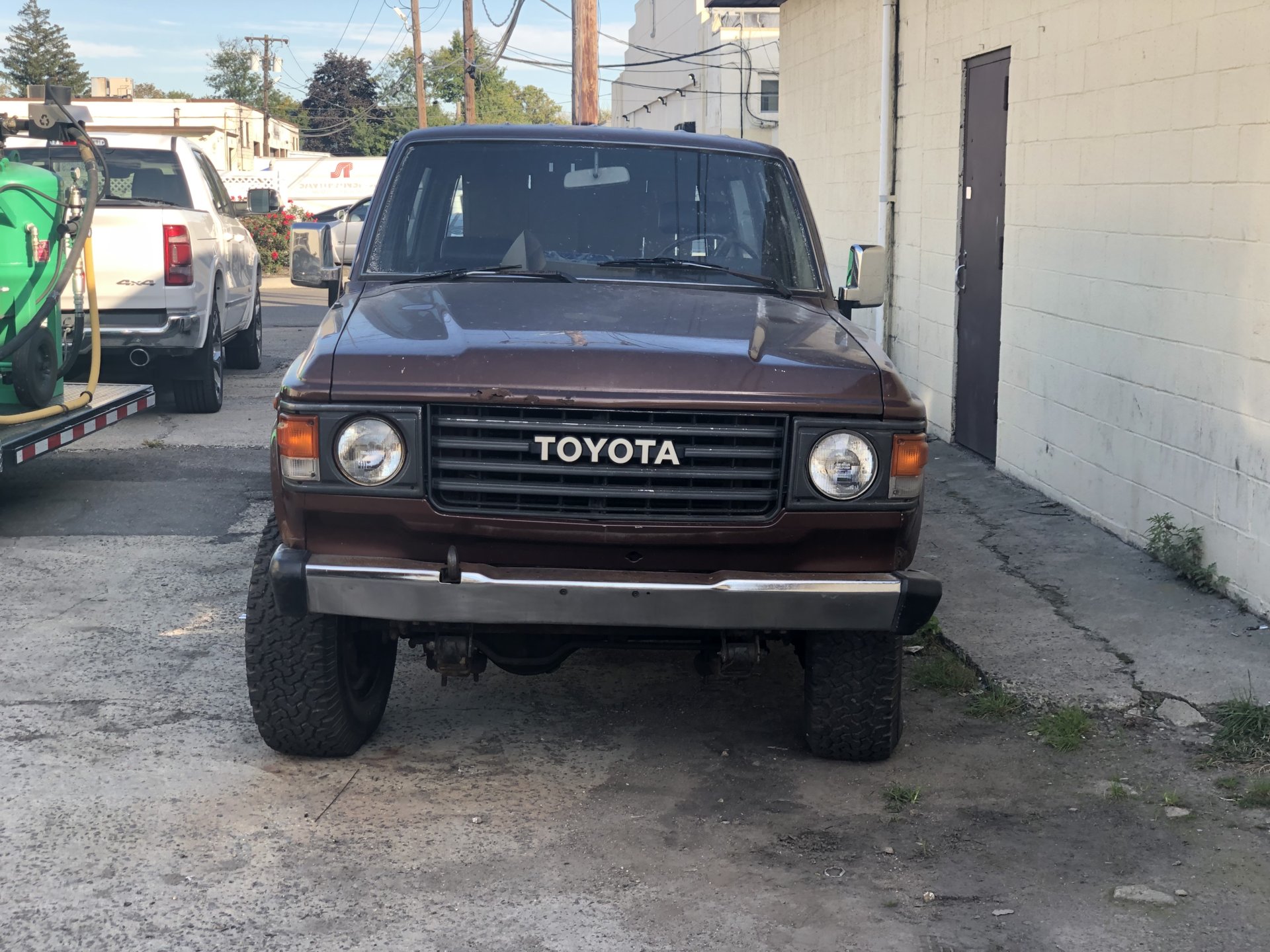 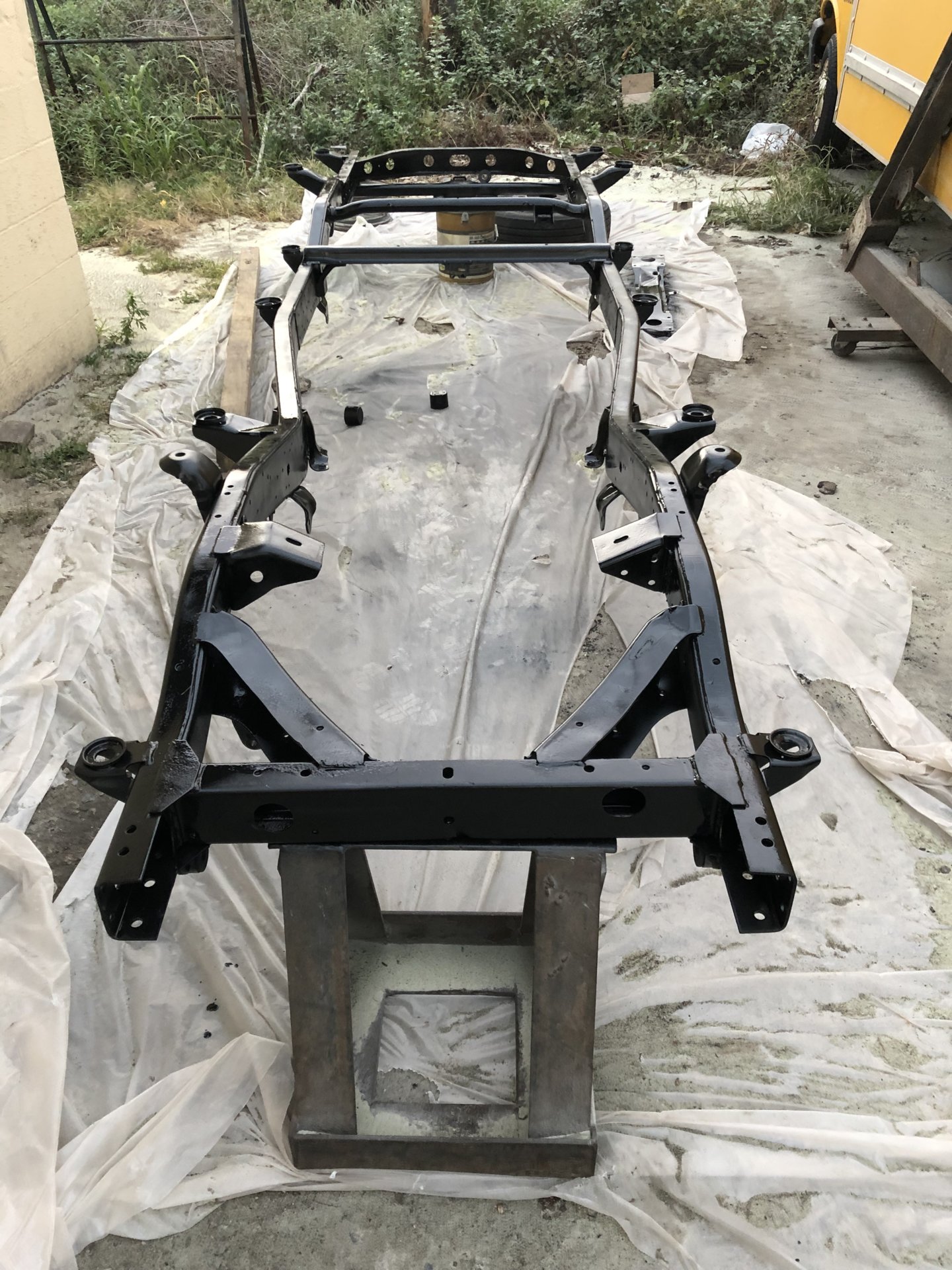 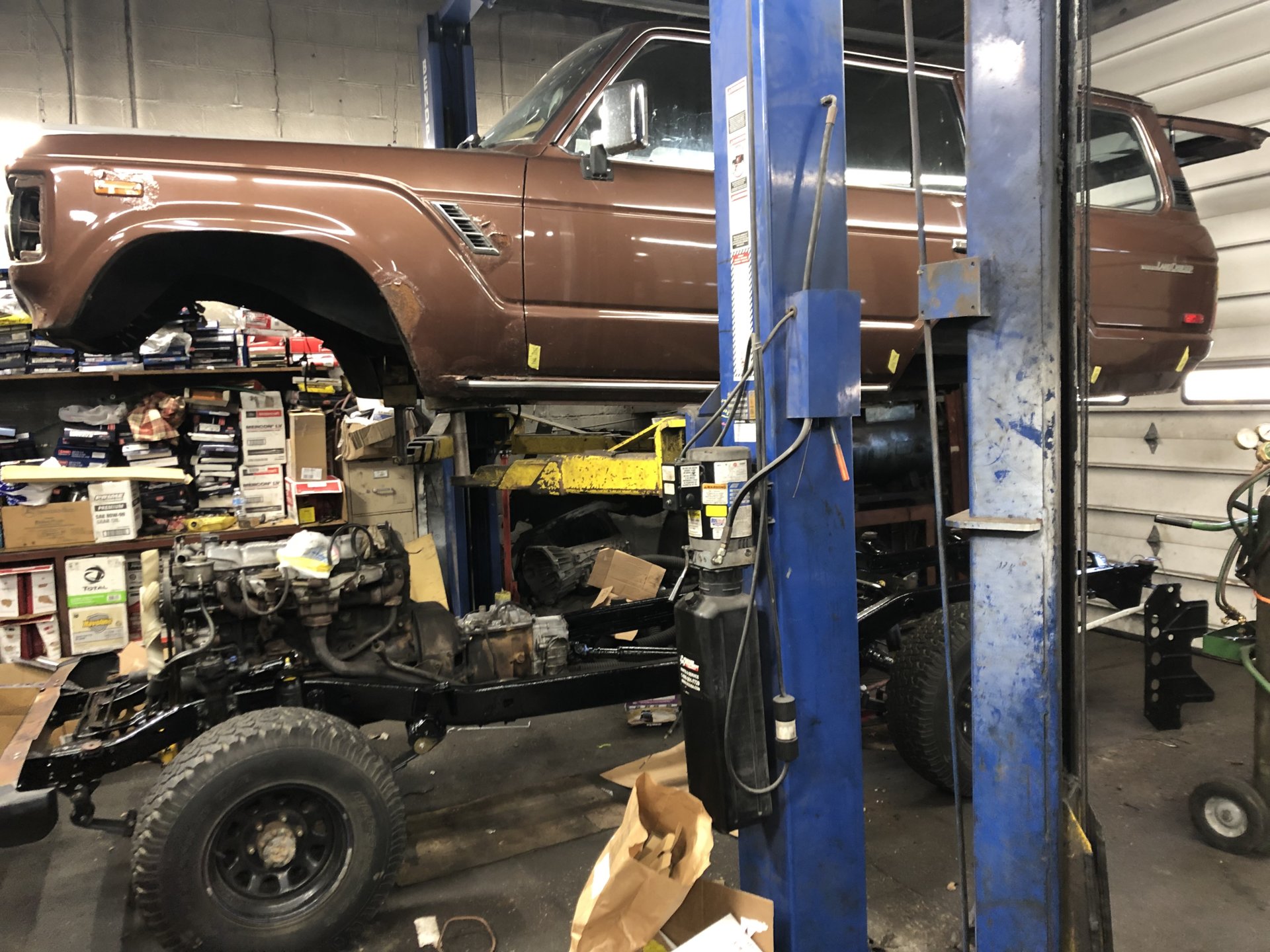 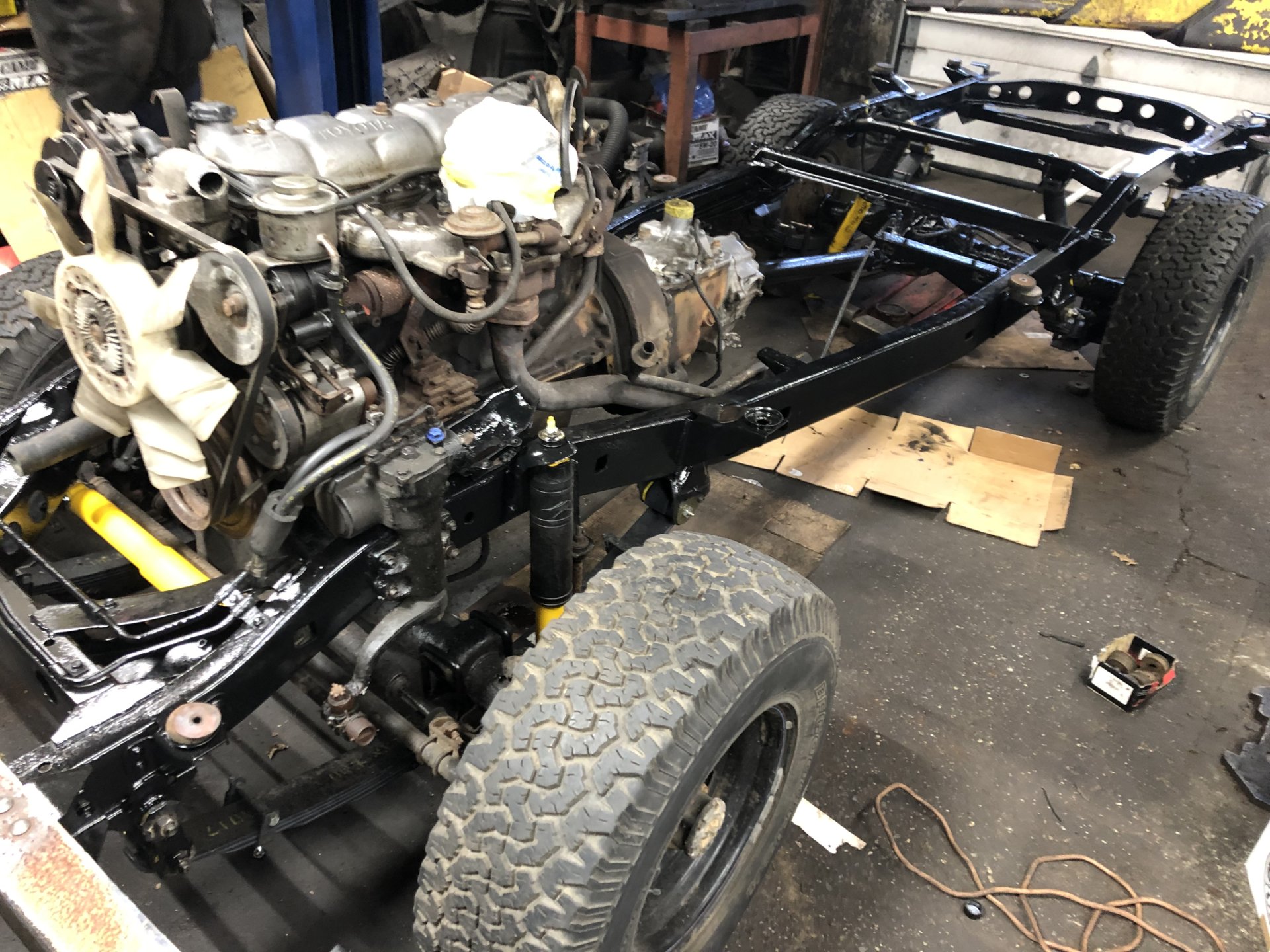 You need to hook up with @woytovich . He’s a fellow 60 owner in New York, and a good source for parts as well as a resource in general.

But since his truck is the same color as yours, I wouldn’t turn my back on him when he has a ratchet in his hand!
Last edited: Dec 16, 2019

I've got the spare tire carrier crossmember, but not the mechanism. Would need to be sandblasted and painted. Shipping might be prohibitive though, I'm in New Mexico. Yours for $25 plus shipping, let me know.

4Cruisers said:
I've got the spare tire carrier crossmember, but not the mechanism. Would need to be sandblasted and painted. Shipping might be prohibitive though, I'm in New Mexico. Yours for $25 plus shipping, let me know.
Click to expand...

Please private message me, I will arrange payment and shipping

You can make body bushings from rubber boat rollers, just cut them to size on a band saw.

This 2-1/2" diameter roller replaces one of your boat trailer's side guide rollers. Heavy-duty rubber construction is strong and durable. Cal

www.etrailer.com
That said, I sourced new bushings, botls, nuts for and fj62 from partsouq to use on my 60. It gets pricey but they are nice.

PartSouq Auto Parts Around the World

partsouq.com
Hope that helps
You must log in or register to reply here.