I'm hoping someone could
help me with some loose ends here.
A 85 Fj 60 with a 3b conversion.
I have five wires just hanging out that I like to know what to do with.
Two,(one on each side of the the car) has power without the key on and the others have juice with the key on start position.
The one on right(passenger) side has two connectors on This starts with what looks like two black and a light blue going into a connector exiting with two wires. This I believe(?) is for the low oil shut-off since when the last second connector is off it triggered the edic so I couldn't start the motor. (Might be a good place to add a switch for anti-theft)
There is a smaller white two wire just below it that has power with the key on.
Now to the driver side.
One that is hot without the key has heavier wire red and black. The other three green plugs: all seem to have black/yellow(white?) on one paired with:blue/red,blue/black,blue/white
These all have juice with the key on.


I got her with the 3b so I don't know where these connection were connected to.
One thing I would like to utilize any of this loose ends is to toggle a relay for a electric radiator fan.
Actually thought that I could use the small blue button for the A/C which is disconnected.

I appreciate any input on straightening things out under the hood. 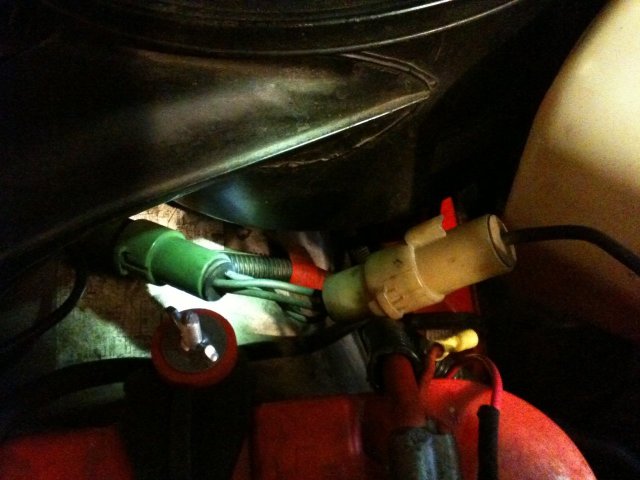 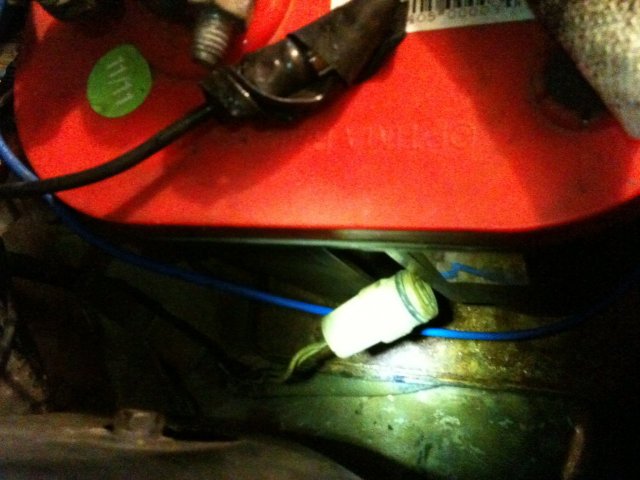 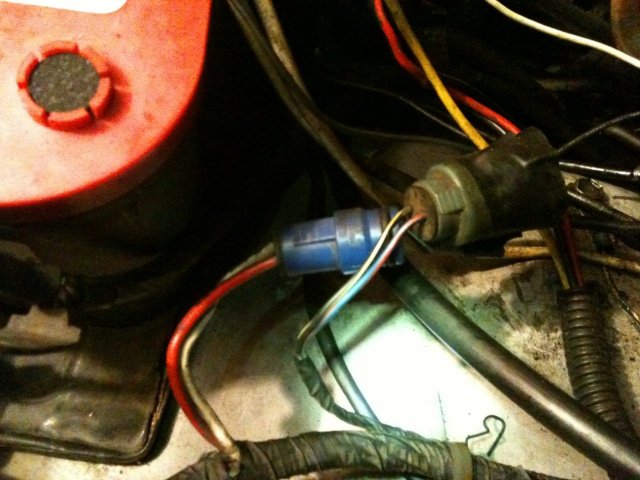 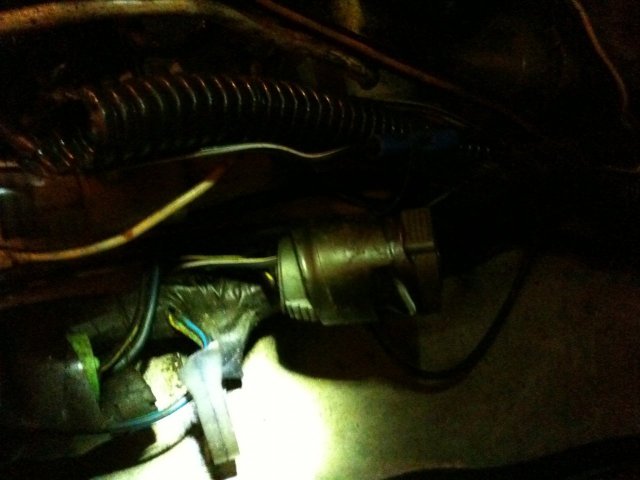 Found two more green smaller ones power on with the key.
In front of the passenger side firewall. They got rectangular ends
One is single wire the other two
You must log in or register to reply here.

S
2l-te Main Relay remains on with key off