I am finally replacing the remy delco distributor that was in the 40 (1973 original F 155) with a vacuum advance I got from SOR. When I put the new one in 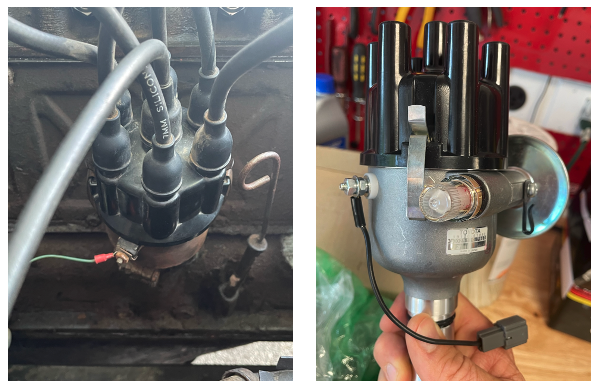 Tension is very old, even before they invented volts.
73 3FE Soft Top

That will work. I'd keep the black wire so if some day you get the proper connector & wire to replace the green (not stock) wire & terminal.
This may help. 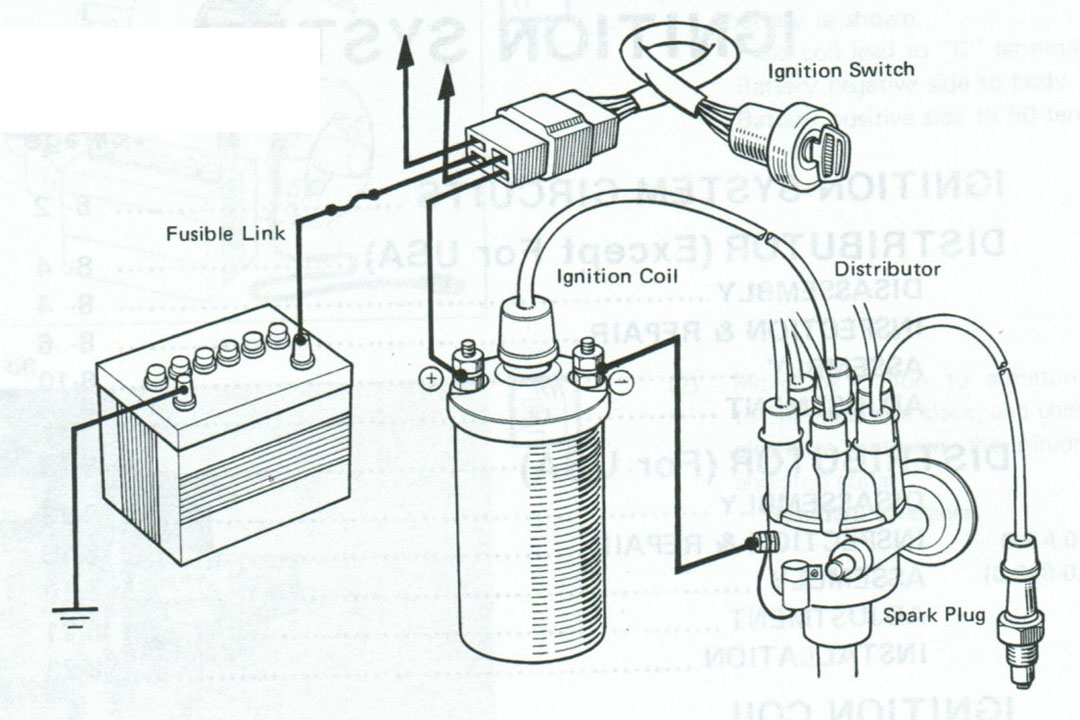 74 FJ40 confined to the swamp. Homemade body parts replace the originals as they rot away but it's a 40 on the inside.
83 FJ60 destined to face the same fate.

Thanks all - install went fine. Drives great. Hopefully I get the idle down and carb fine tuned tomorrow … glad to get that Toyota dizzy in there …
Build Notes
You must log in or register to reply here.