Letting my Land Cruiser go. It's been a great truck, but I was ready for new. As with any vehicle this age, there are some issues, but it starts and runs reliably. There's a bit of rust under the driver's side passenger door, and a dent under where the passenger side bumperette was. I have the bumperette, but it's not on the truck. The driver's seat leather is split at the seems as is so often the case. On the bright side, after months of looking, I located a tan driver's visor, so no more droop!

I replaced the OME nitros a few years and a few thousand miles ago, but they still feel great. It's sitting on 35" duratracs, but they're getting on in life. The entire truck is painted with bed liner and the fender flares were removed and the holes filled. The windshield is cracked, but the power windows work. It has an ARB bumper and Warn winch. It has the Slee headlight harness. It has a newer stereo as seen in the photos, and a self-powered sub, but I think it has a blown fuse as it powers up fine but only the sub is getting sound. I had sliders made for it and they are as tough as you can get. Had cat guards built into those before cat theft was a thing. Has remote start installed.

Occasionally the brakes don't feel like the booster is working (just sometimes), but I have a new booster in the box that comes with it. Third-row seats are in the truck too.

Contact me with any questions. $10,000. Would only let me post 5 photos, but I have interior and underbody photos. 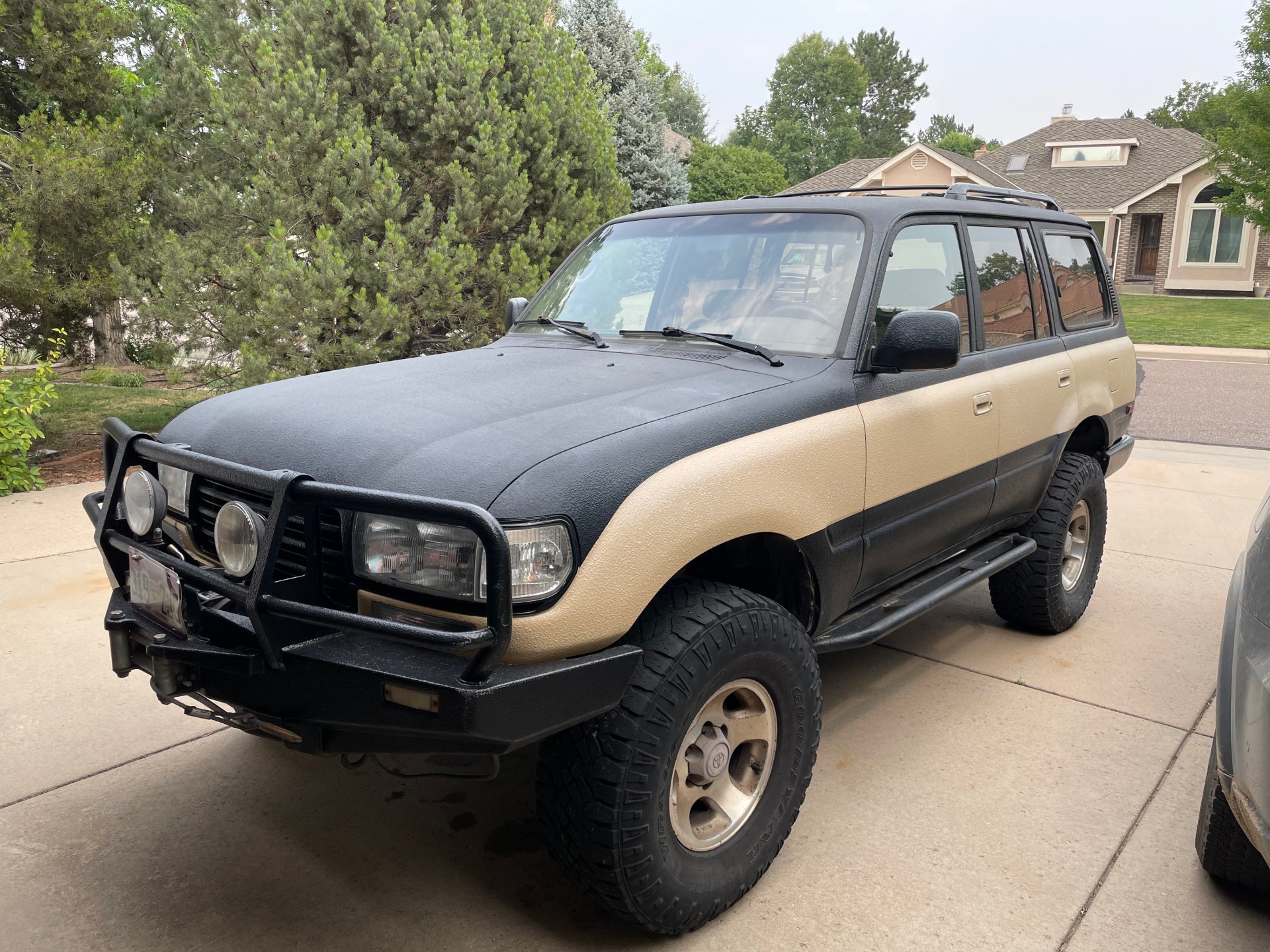 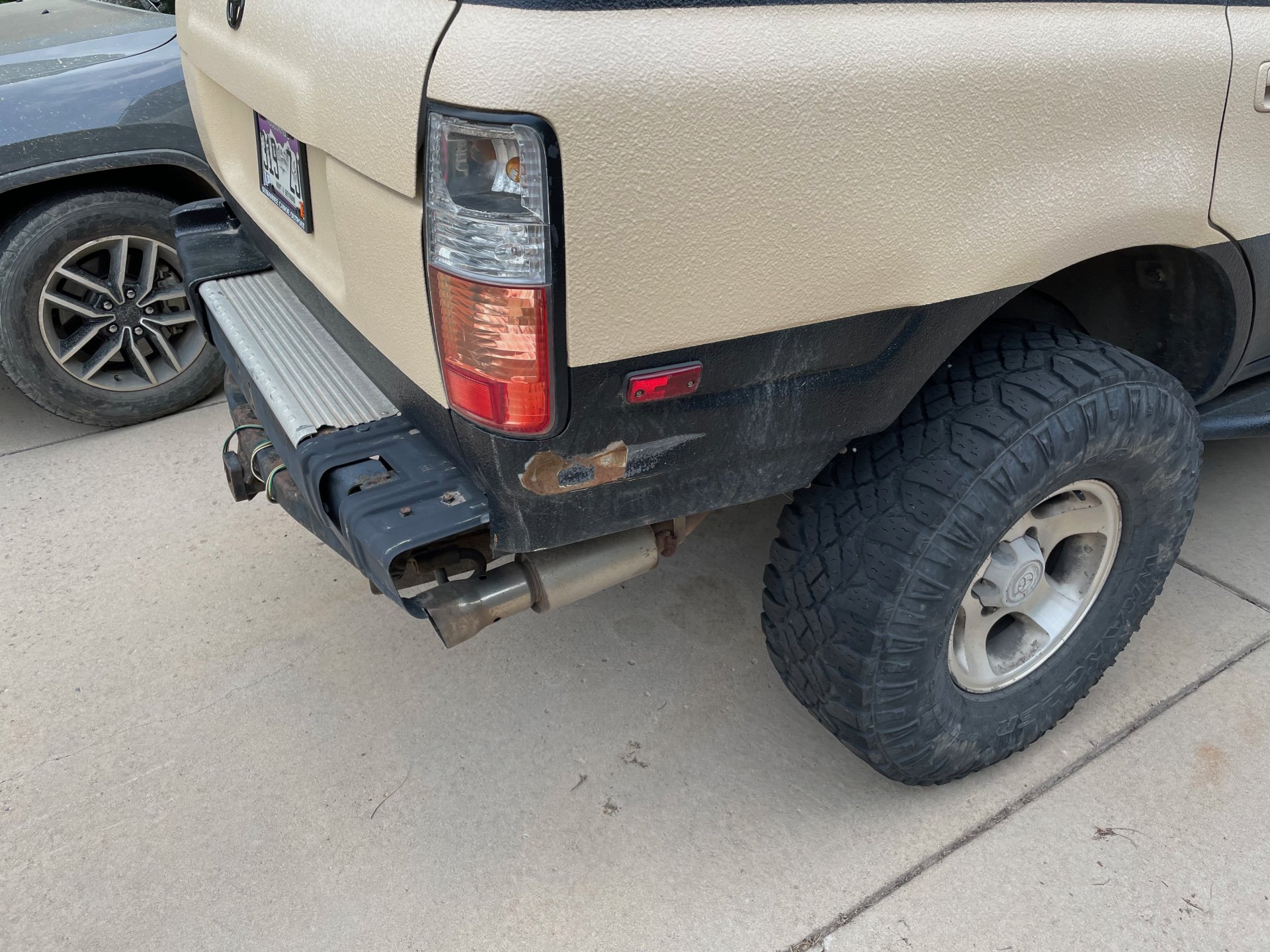 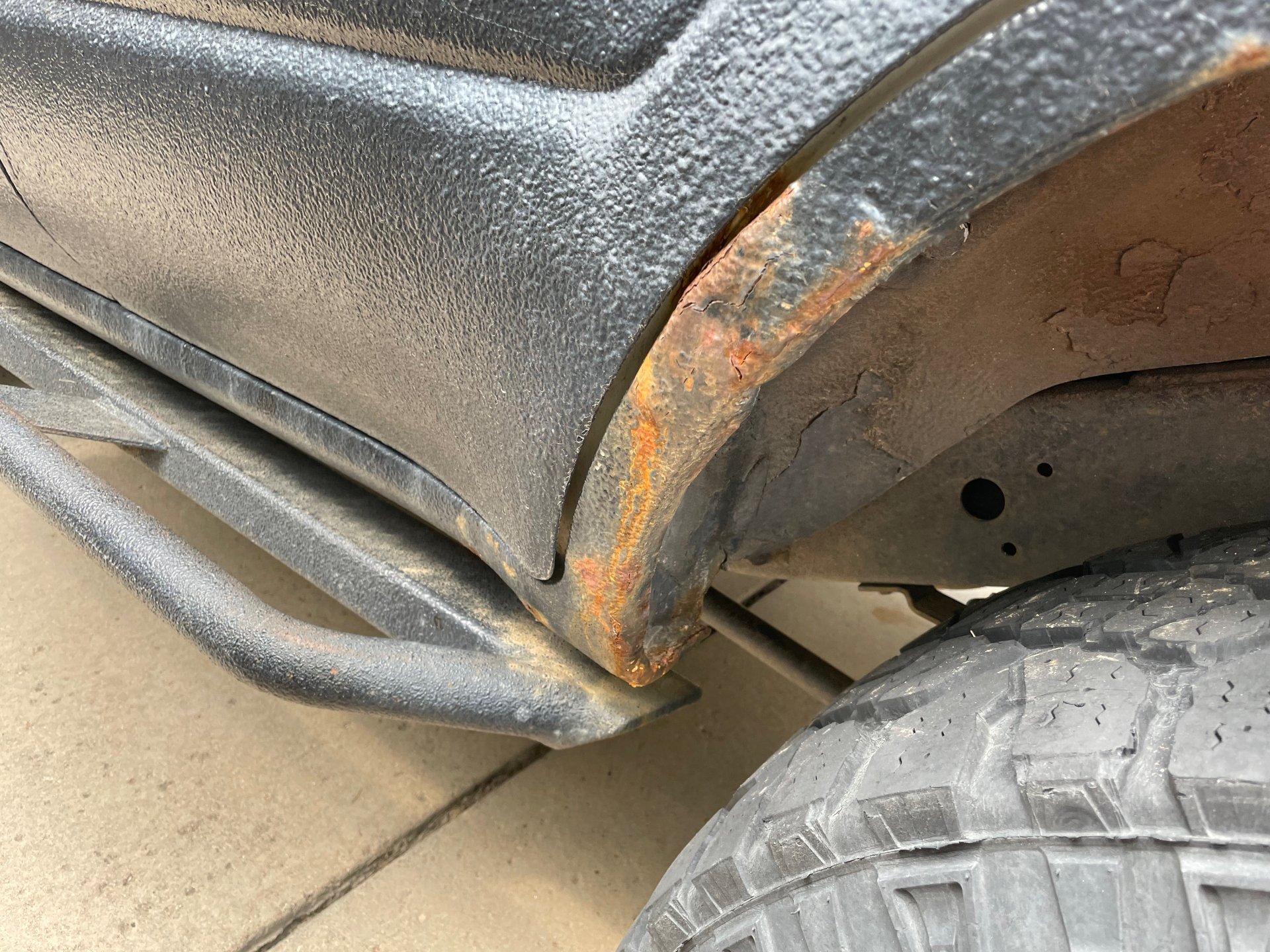 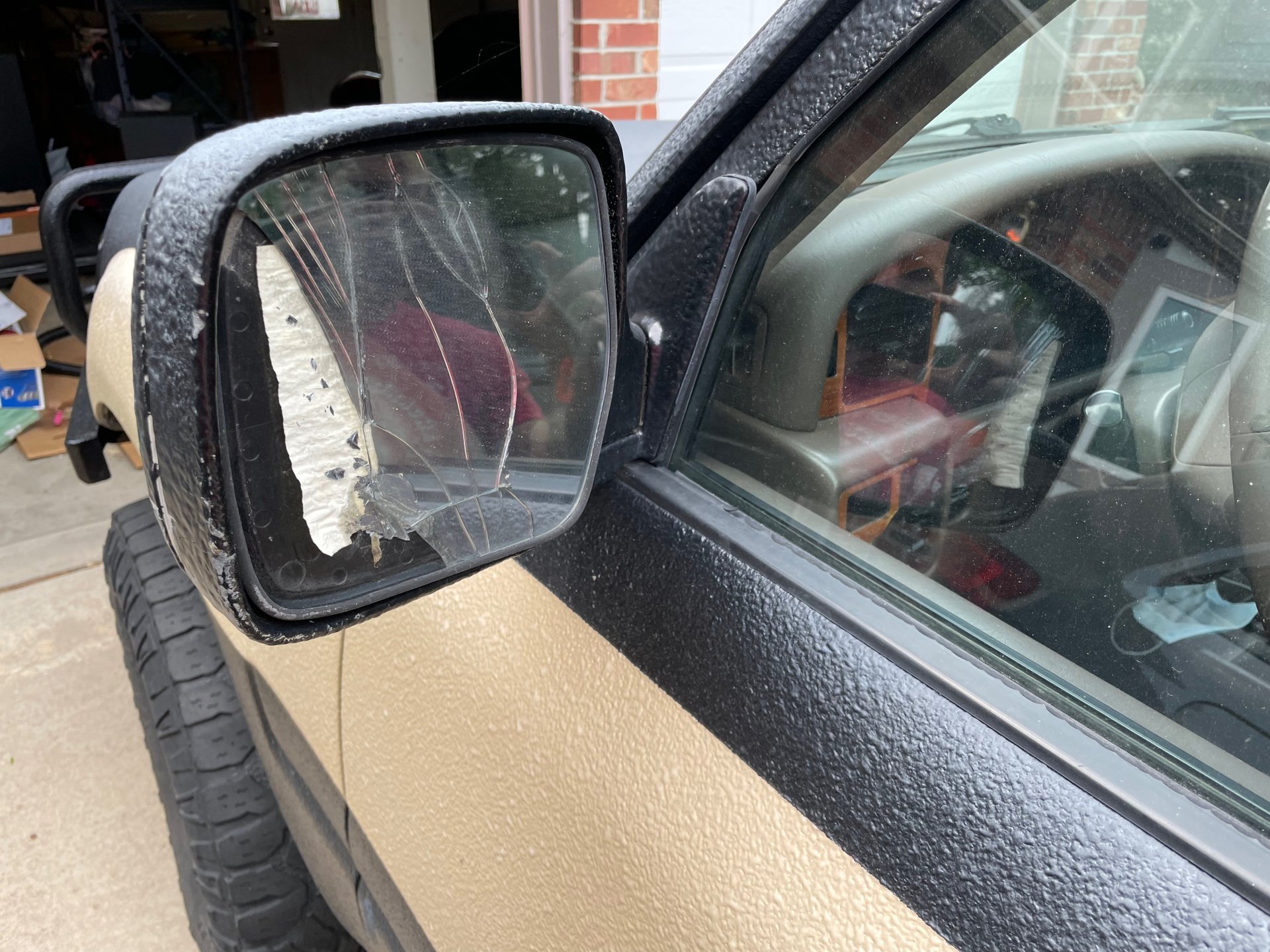 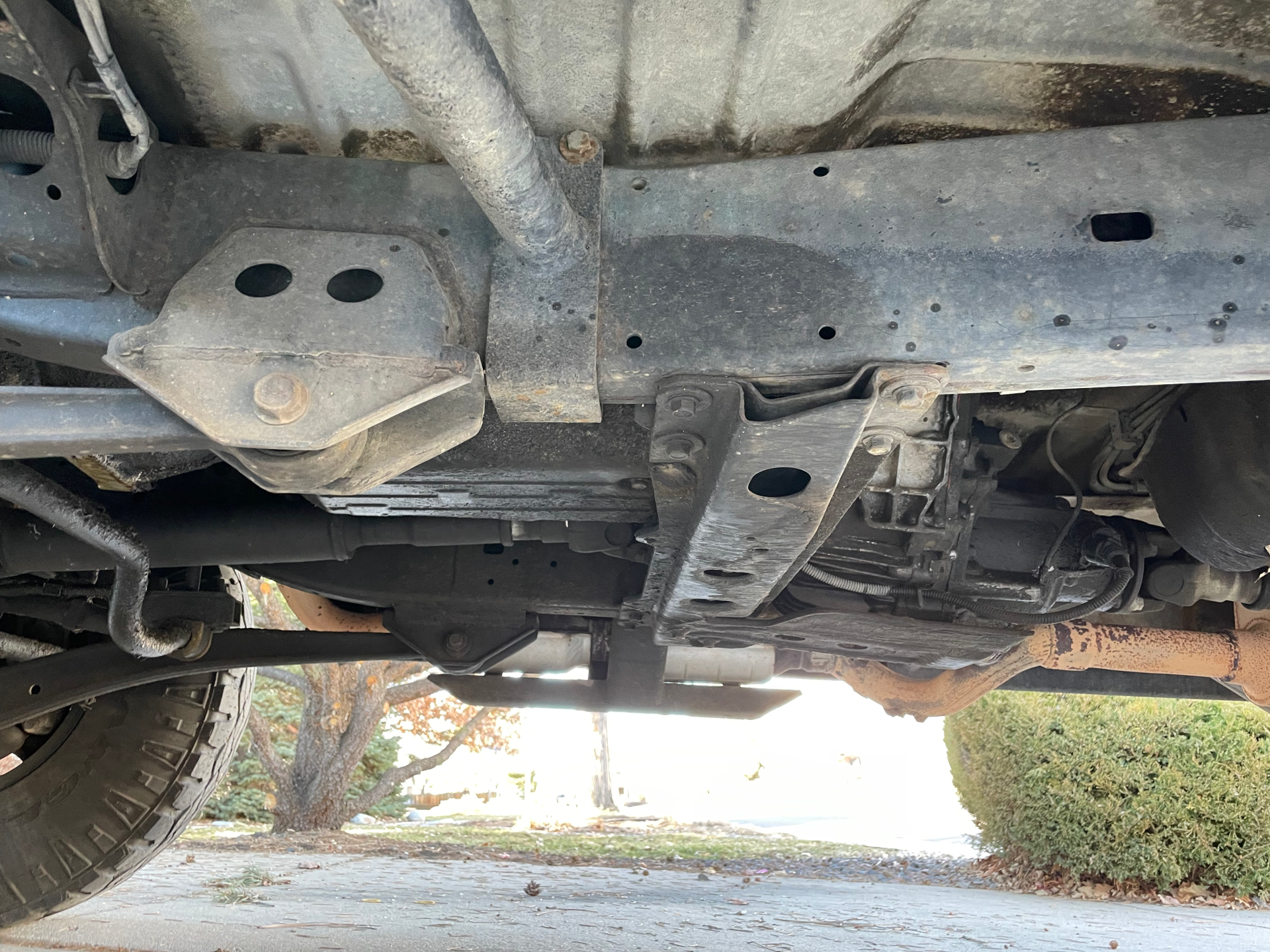 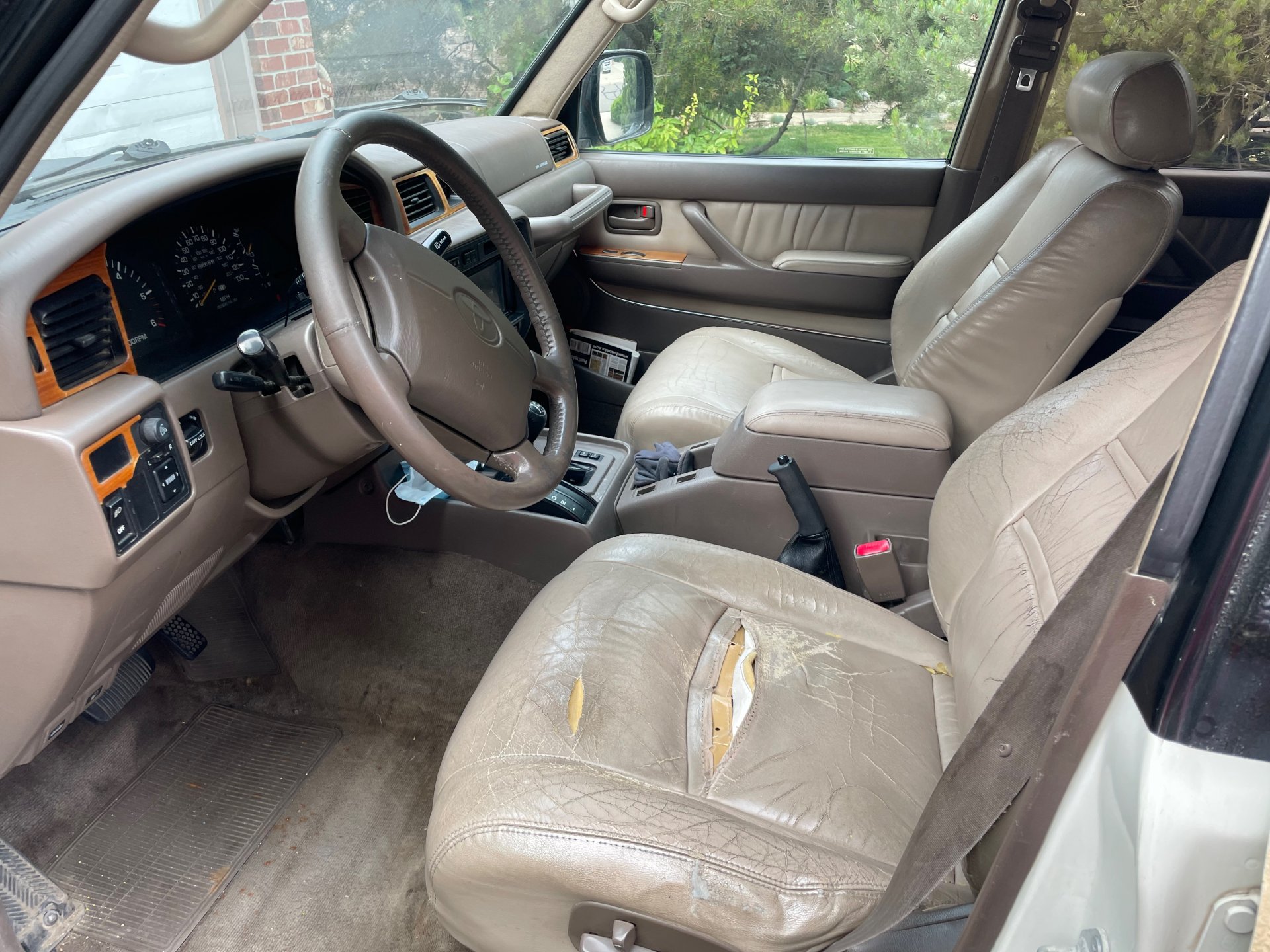 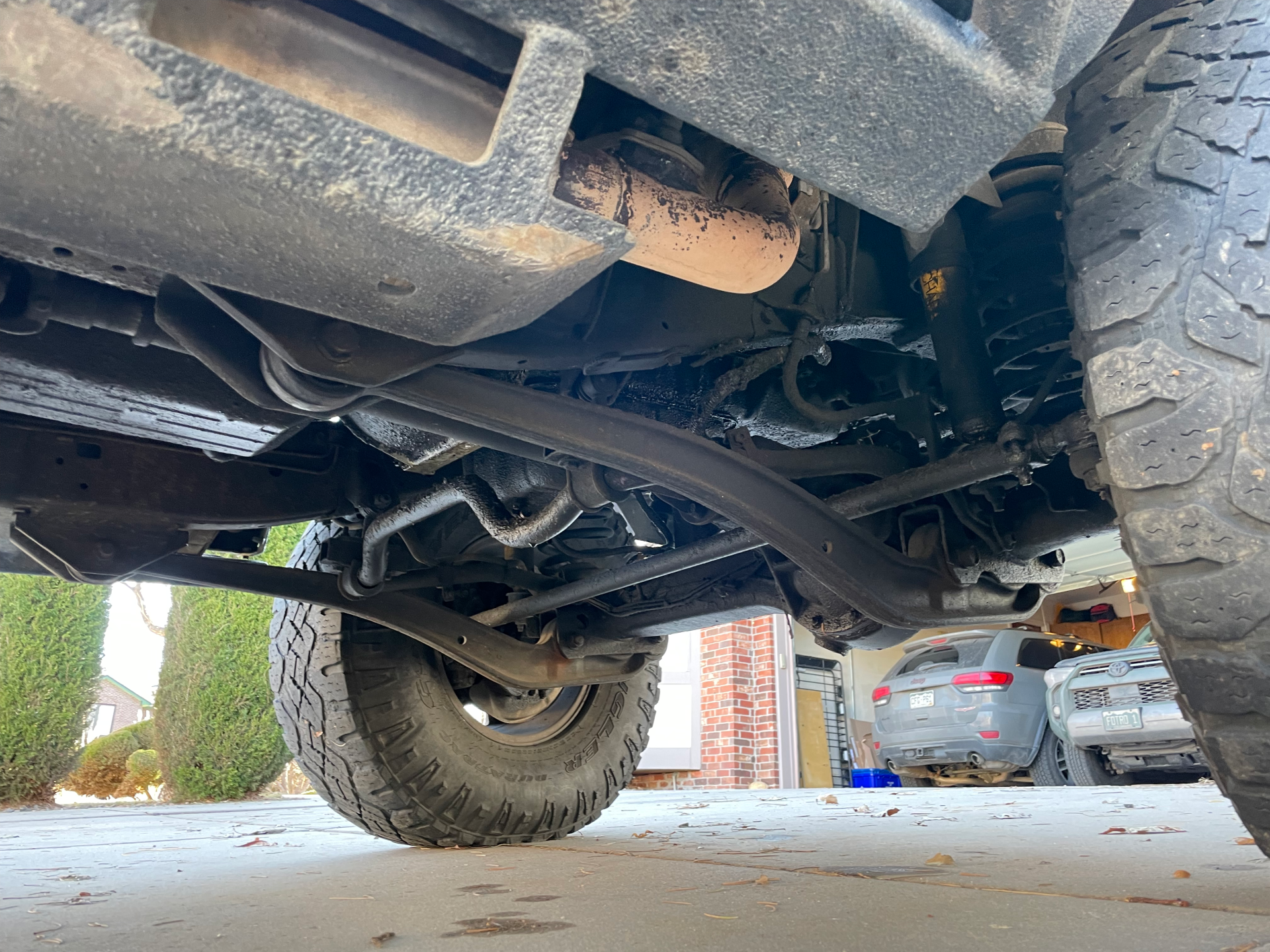 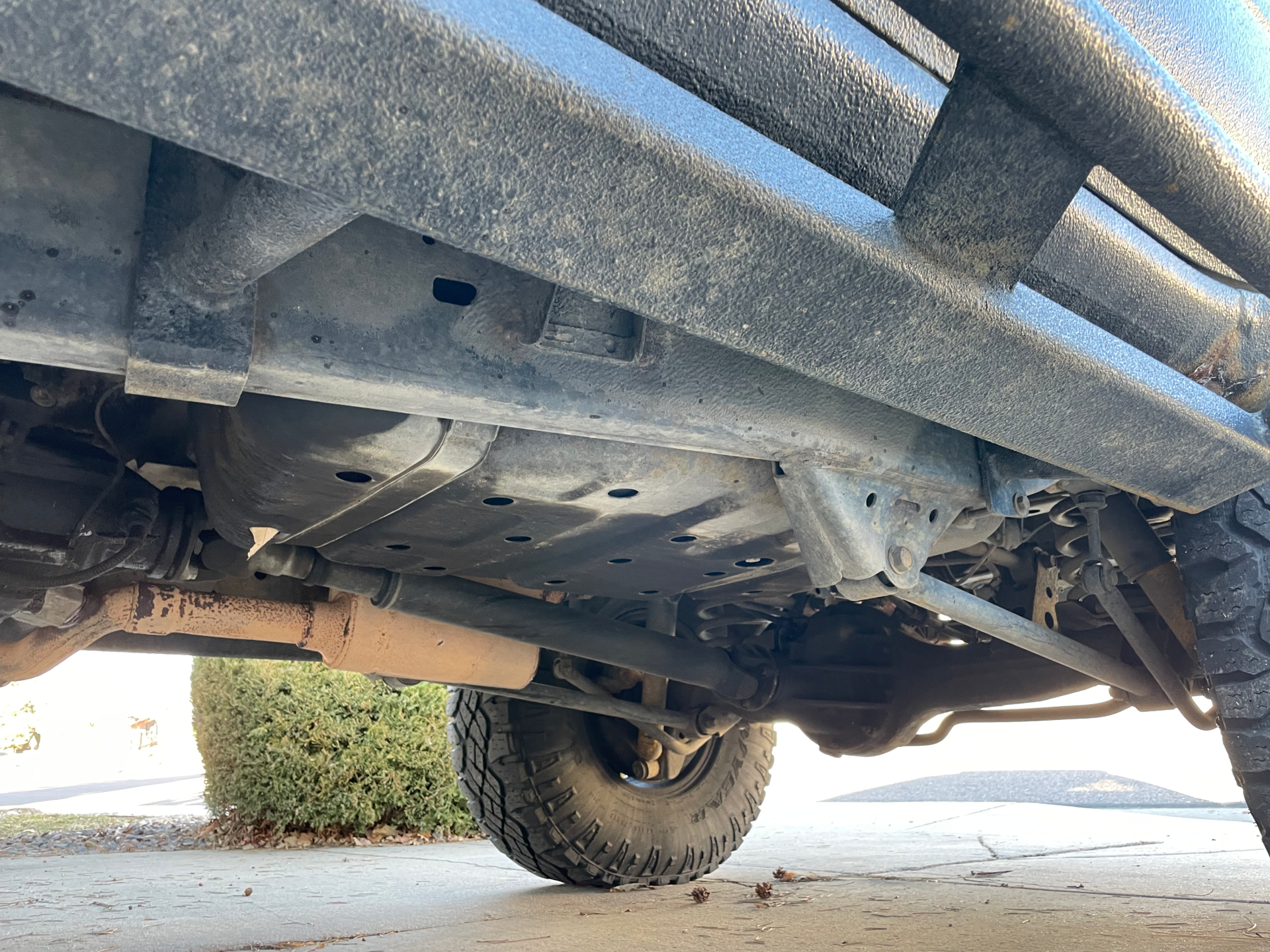 Price drop $9500
You must log in or register to reply here.